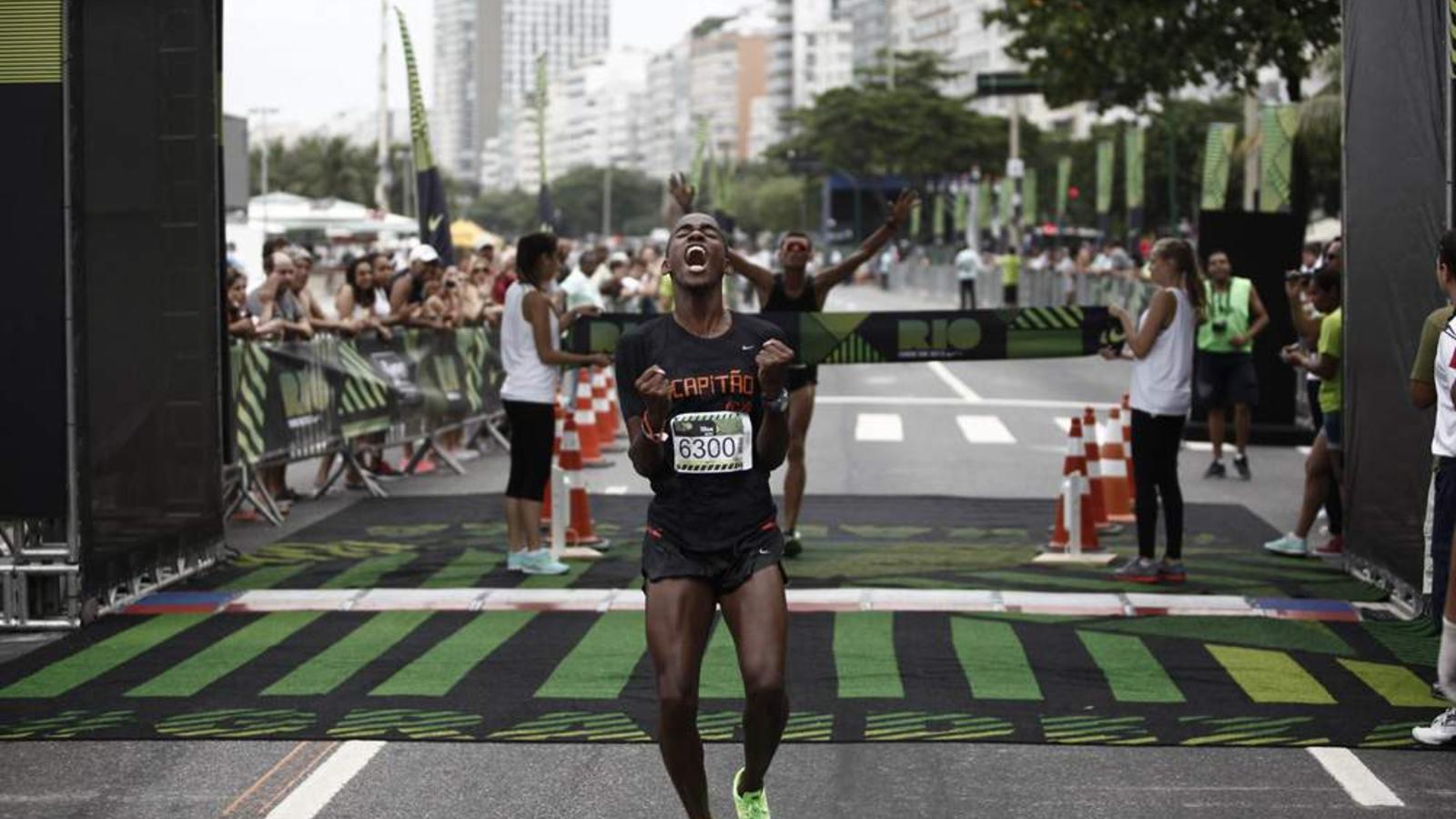 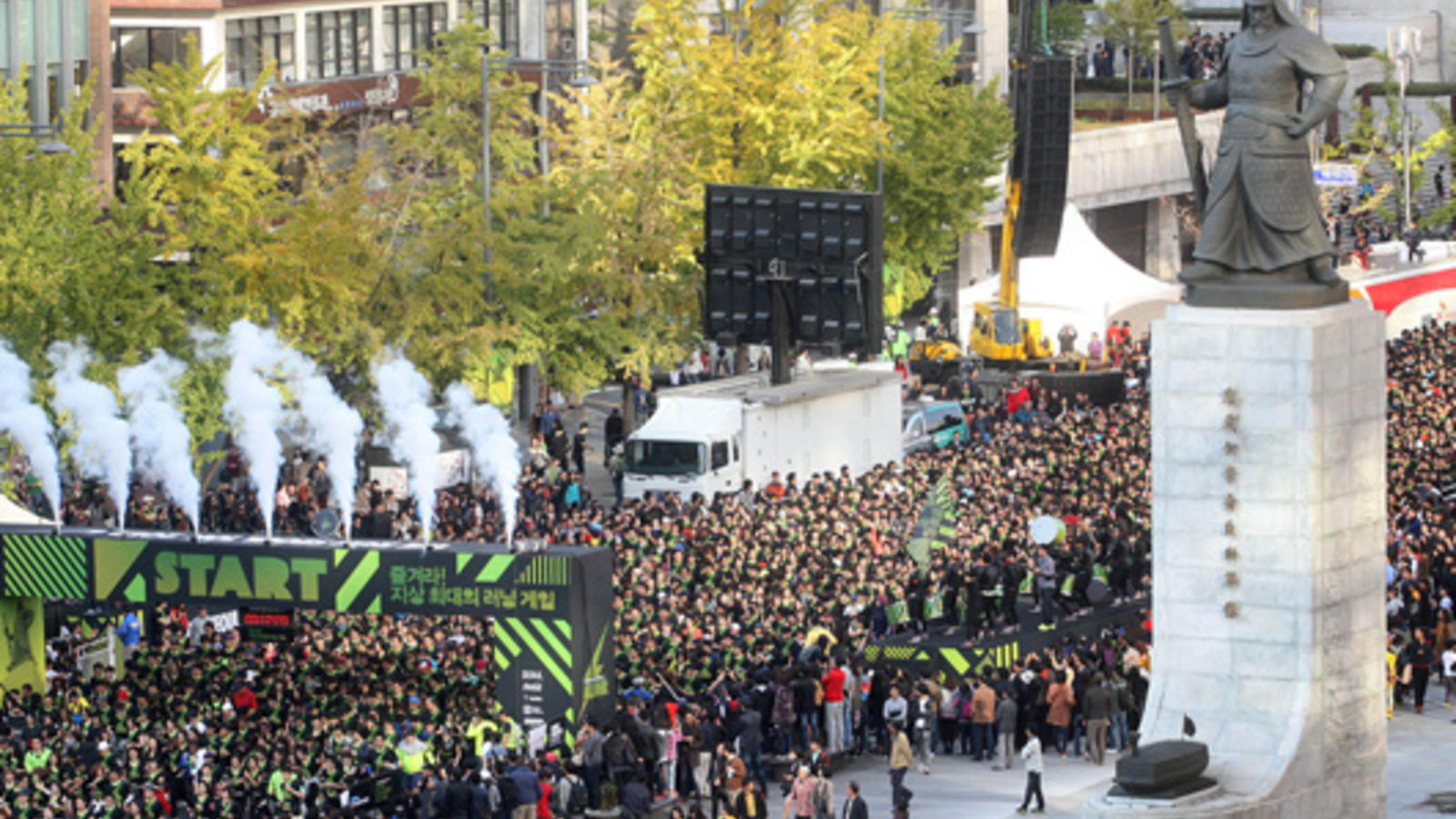 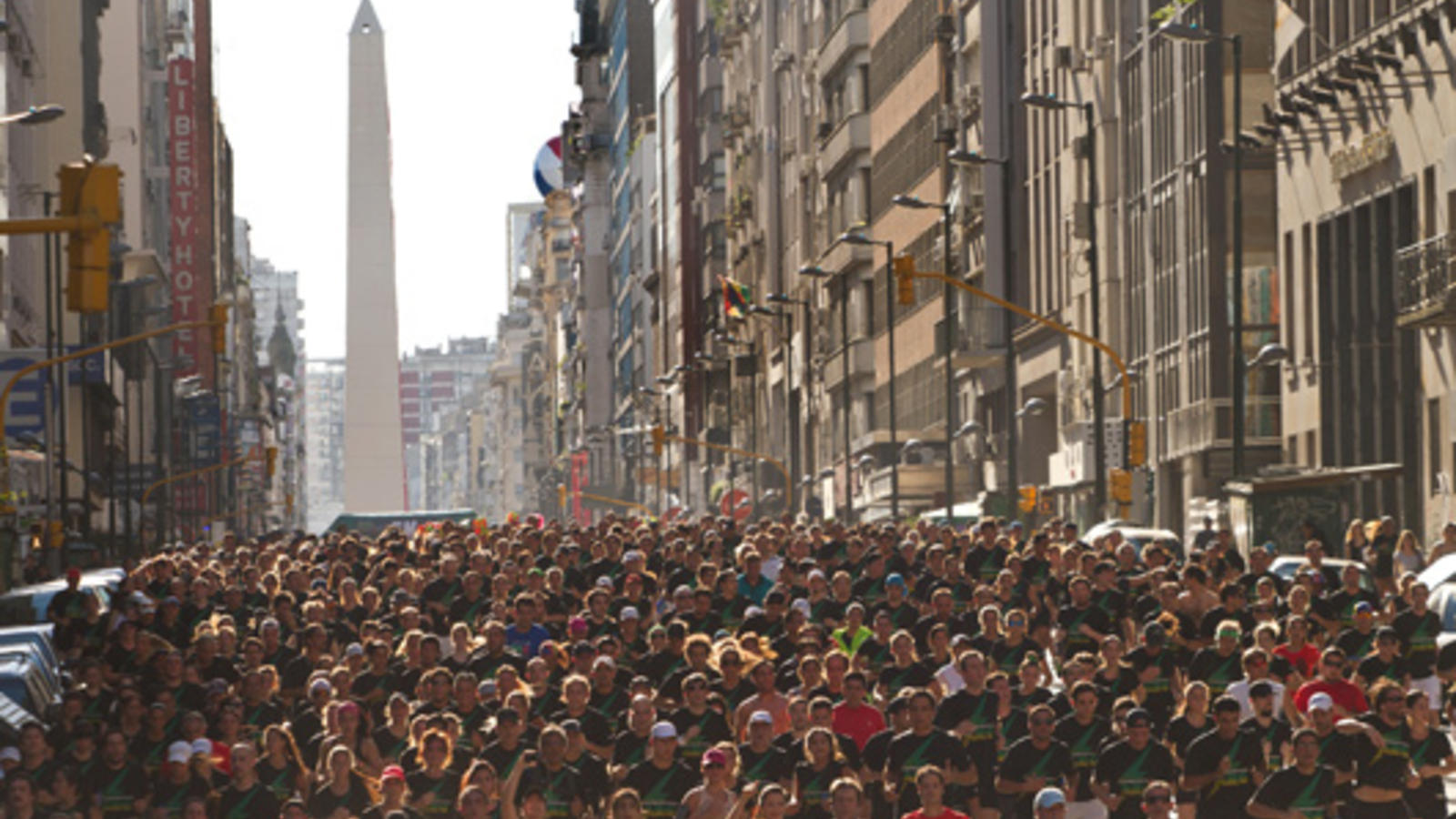 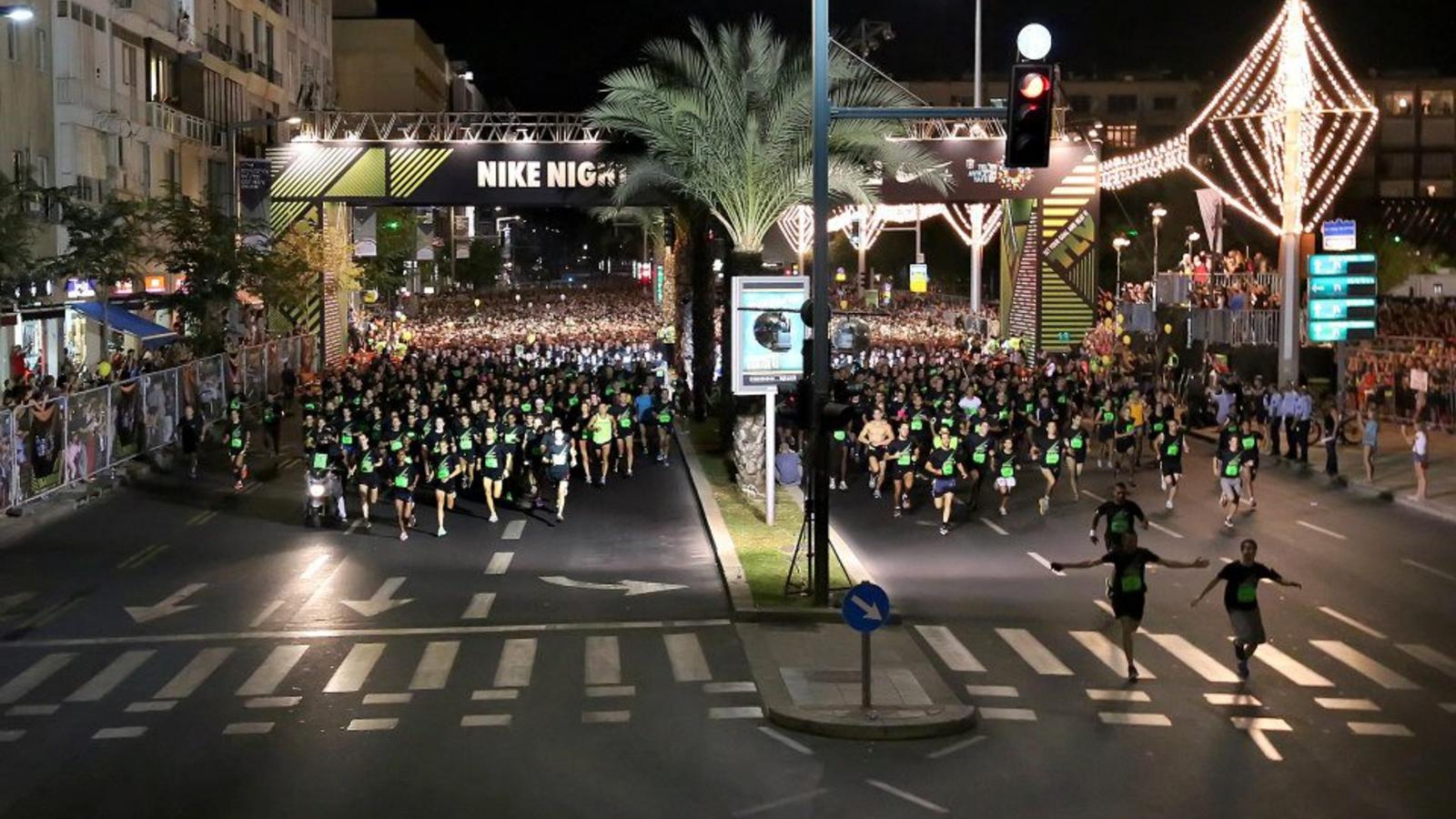 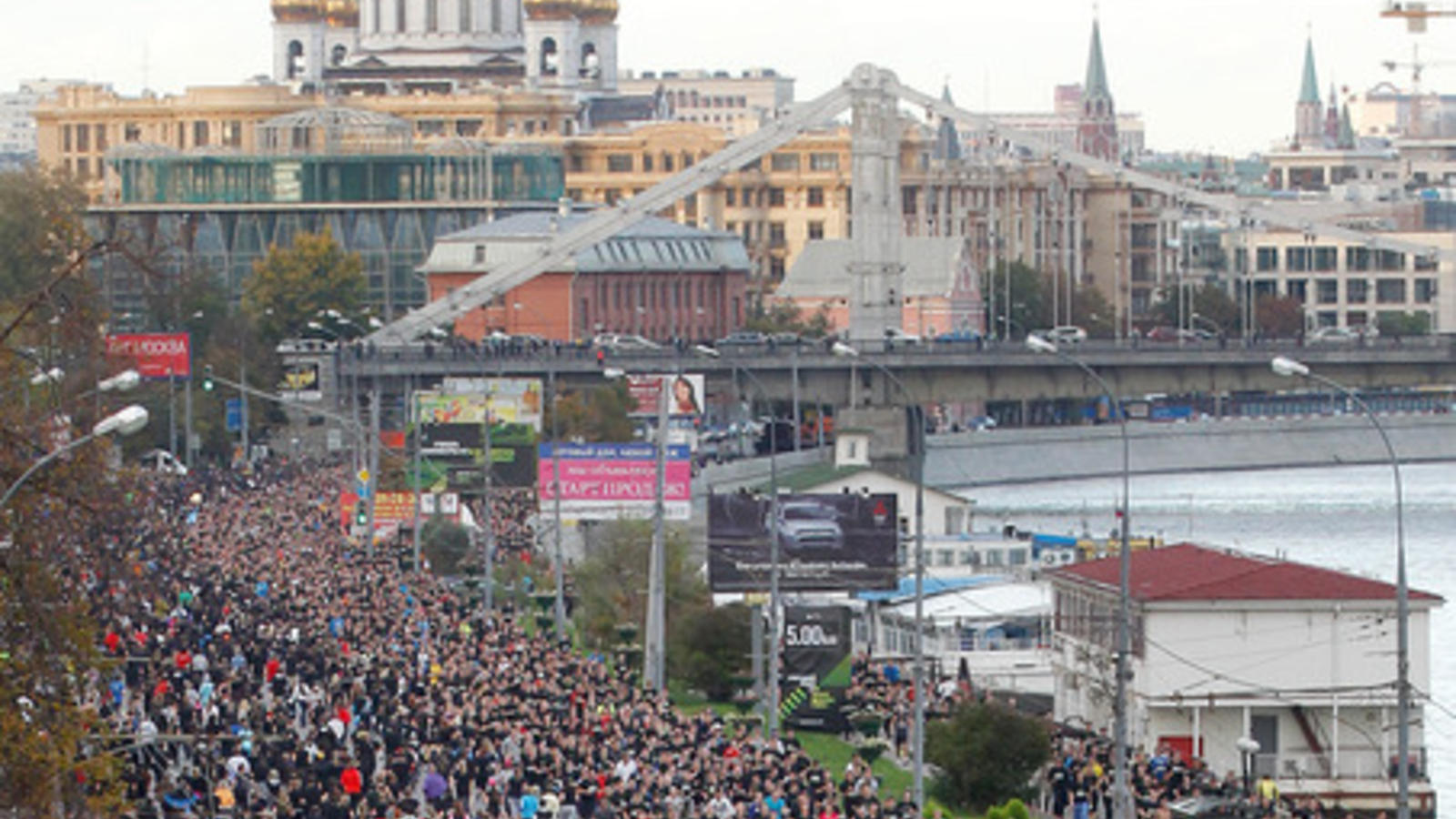 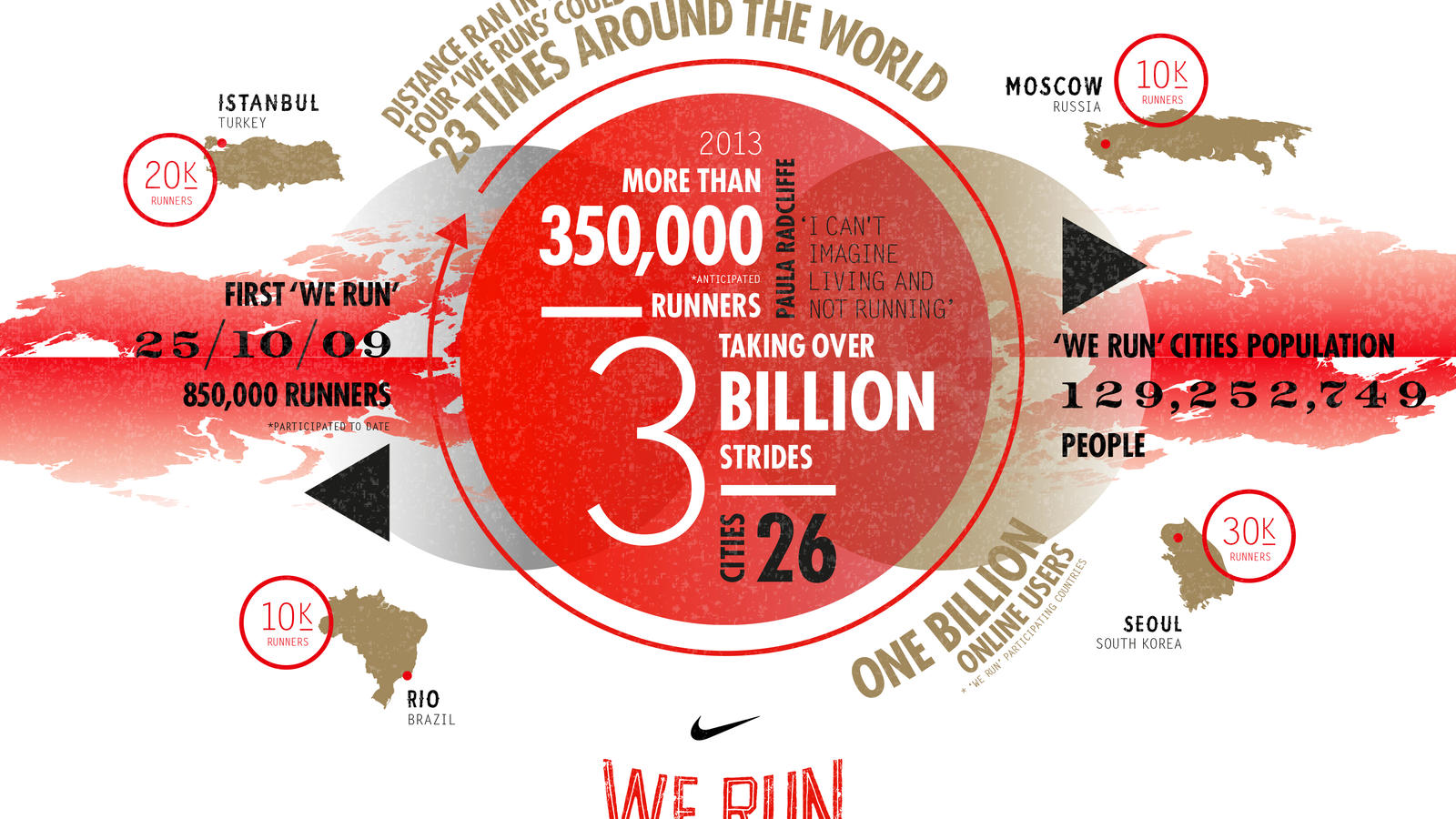 Nike’s We Run series will continue its momentum by celebrating, motivating and inspiring athletes around the world with races in 26 cities this fall starting in Prague, Czech Republic on Saturday, Aug. 31. More than 350,000 anticipated runners will take over 3 billion strides during the course of the WE Run race series.

Nike’s We Run races range in distance from 5K to a full marathon and reflect the unique enthusiasm of each city. From Sao Paulo, to Seoul, to Singapore, runners will be moved to action through a series of unique experiences. Tailored to the individual city, the We Run races bring together athletes and local musicians and build on the aesthetic of each landscape through an interactive run course.

Nike helps runners to prepare for race day through the more than 18 million strong Nike+ community. New Nike+ Challenges allow runners to set a distance goal, invite Nike+ friends to join and race to the virtual finish line. Users can determine the name of the Challenge, mileage goal, time period and participants. Additionally, a new chat feature allows friends to encourage each other and share tips throughout the Challenge. Runners can stay motivated by checking the live leaderboard to track progress and see where they rank amongst their friends.

“Nike’s We Run series offers much more than a one-day race,” said Patrick Seehafer, Nike Vice President and General Manager of Global Running. “Through the Nike+ ecosystem and Nike+ community, we are able to connect runners globally, inspiring and motivating them to achieve and exceed their race goals.”

Nike We Run race highlights will include:

Look to Nike.com/we-run-2013 throughout the series for dedicated coverage of the races and locally specific information about the We Run experiences.

The following are dates and locations for We Run 2013: