The Look Of Sport: Shawn Johnson 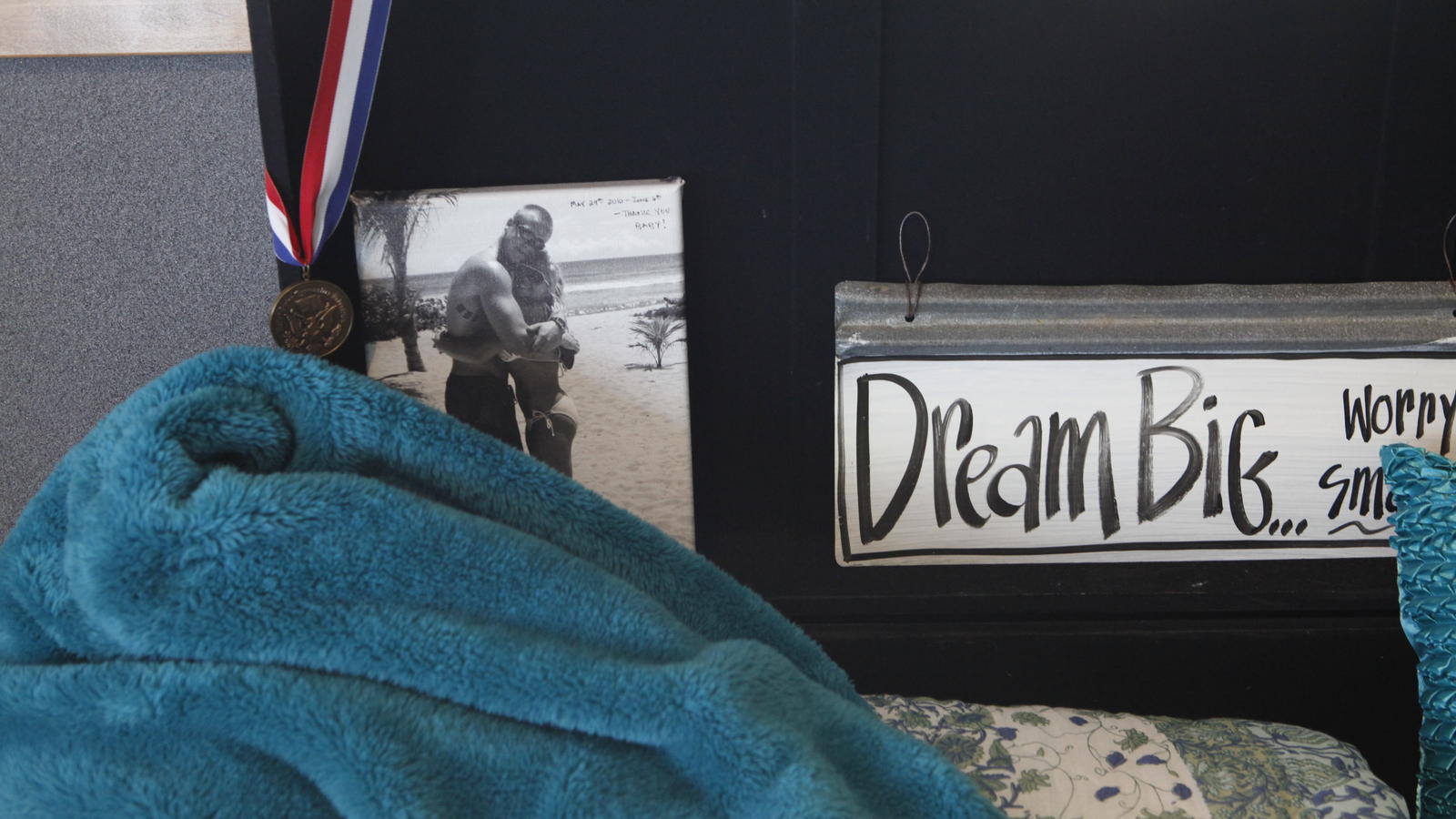 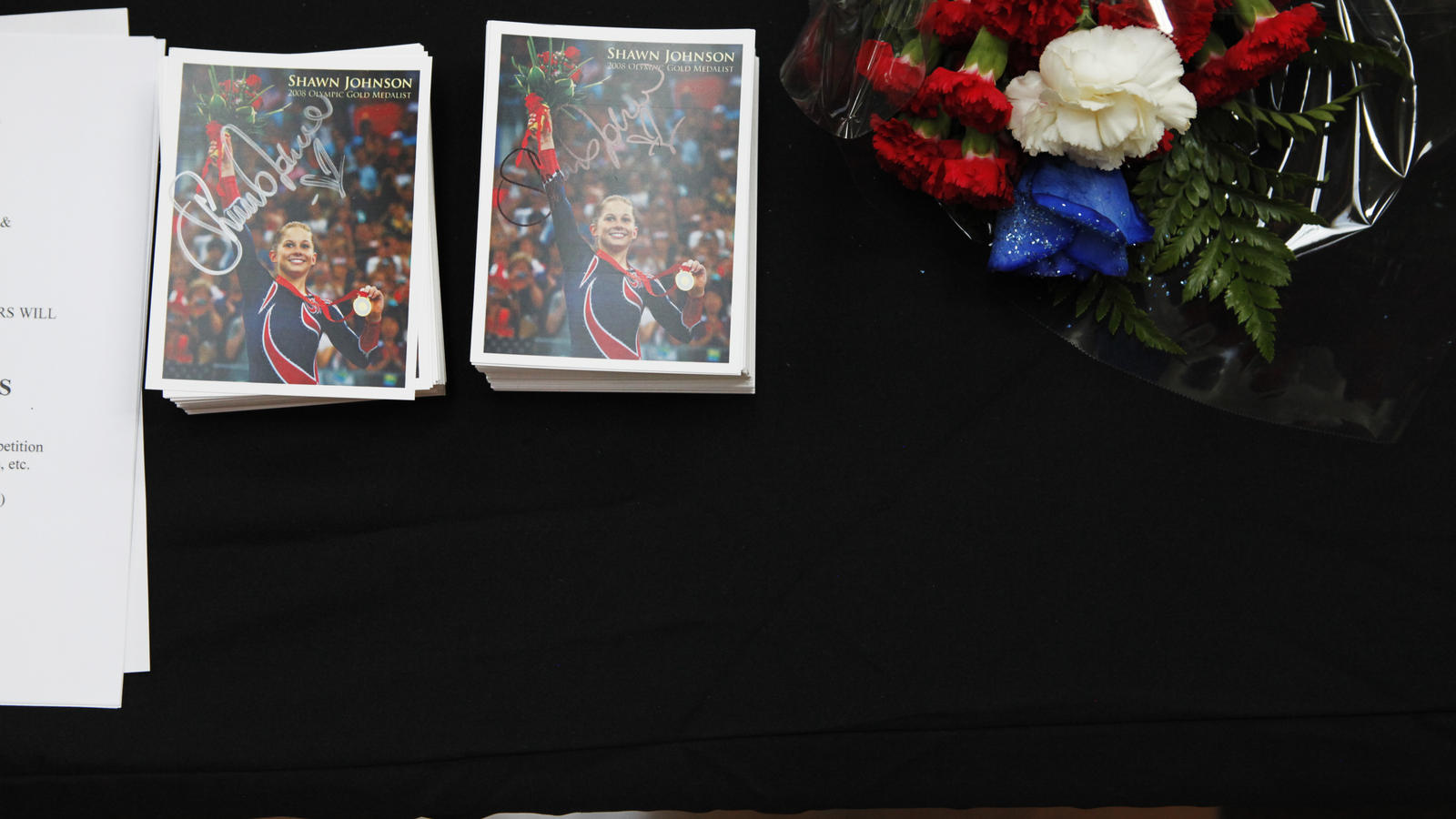 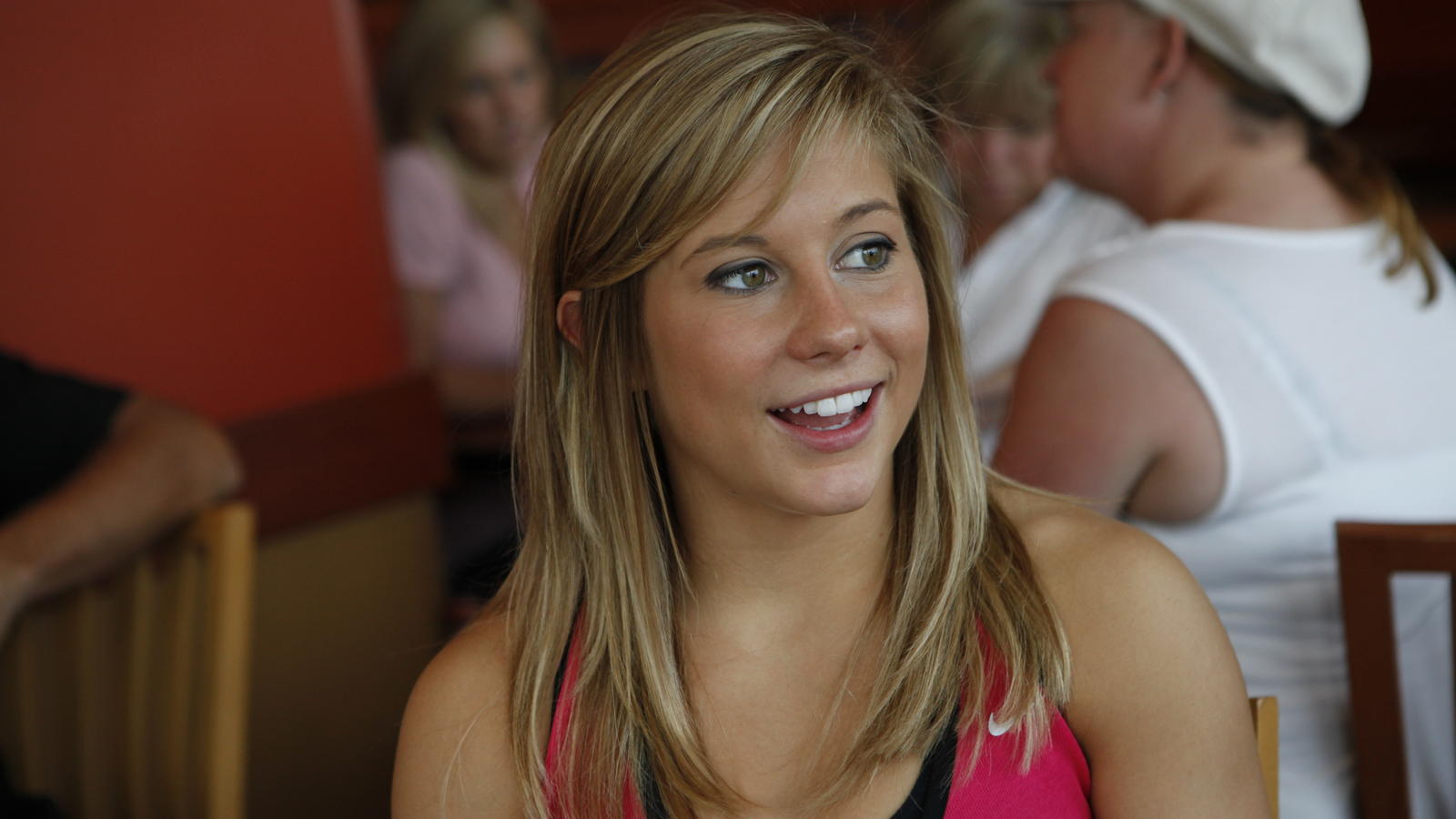 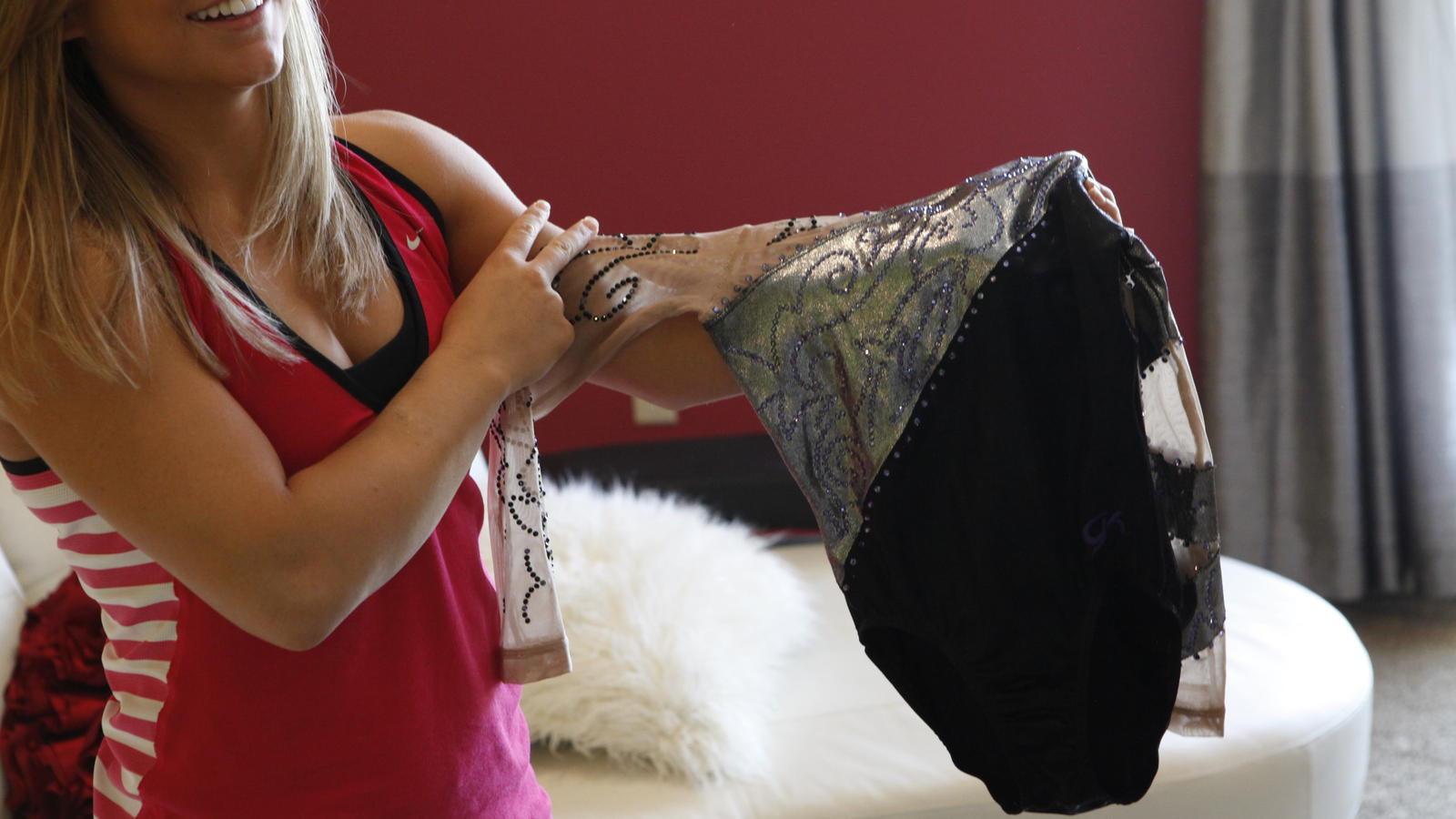 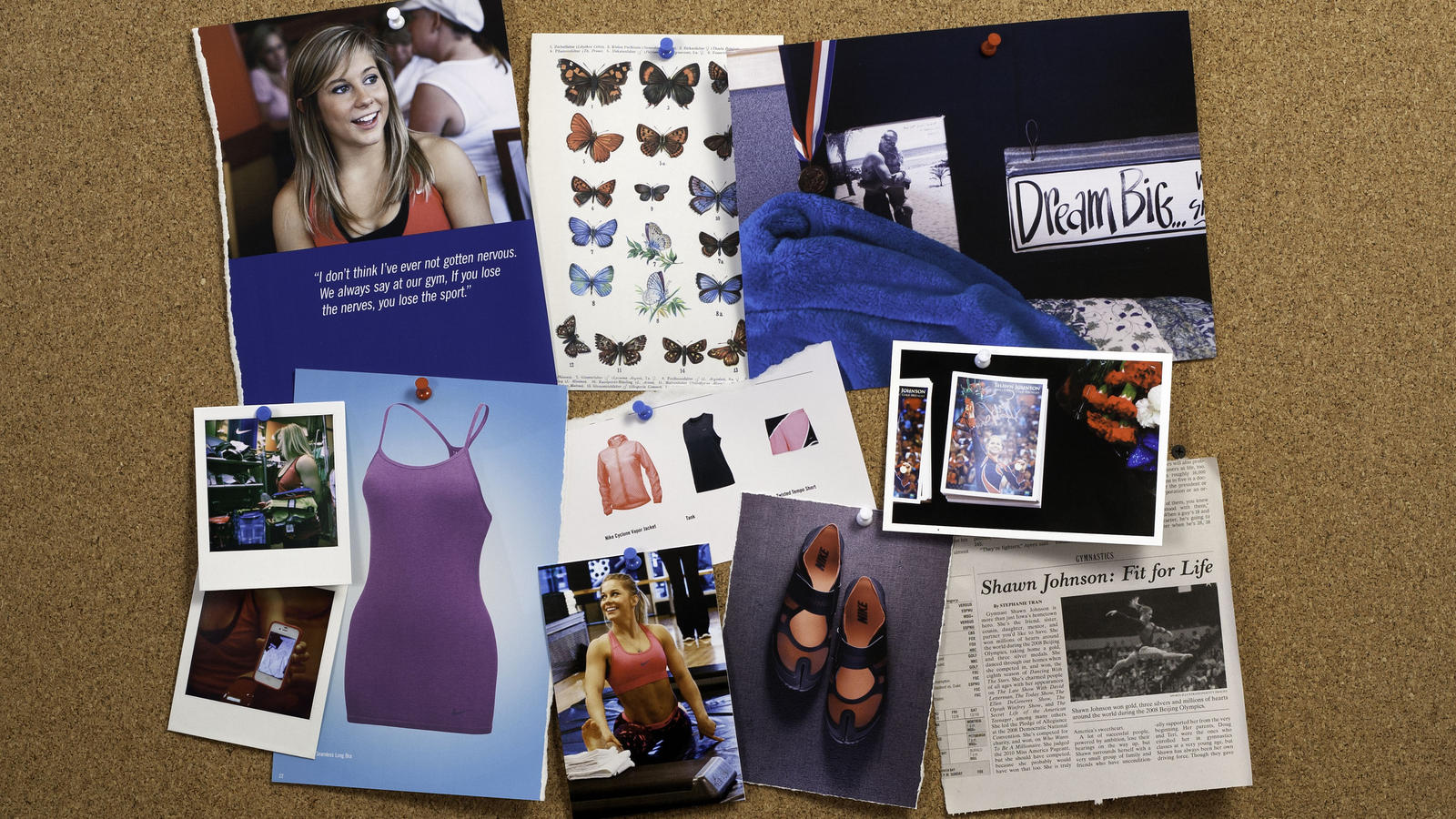 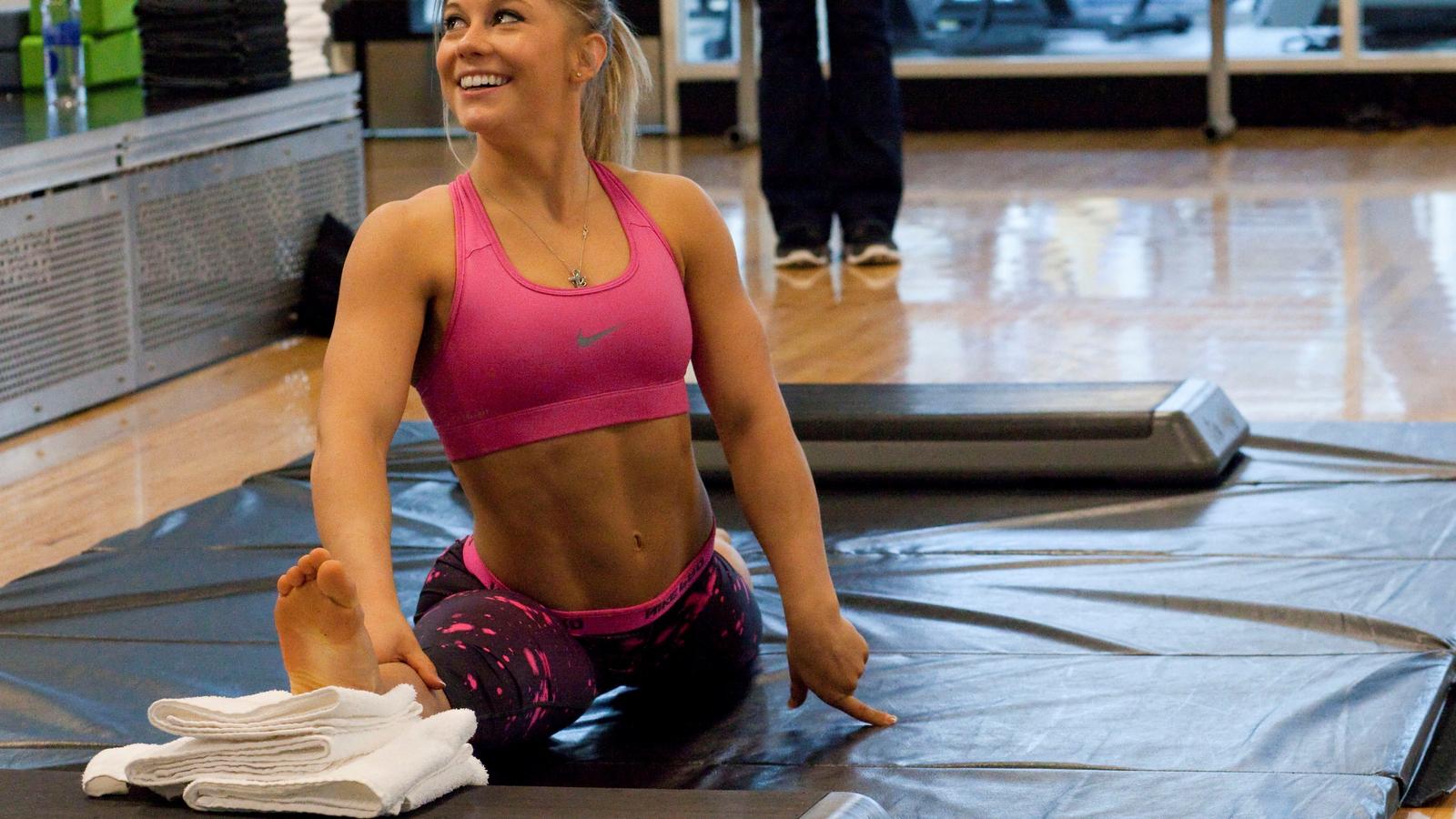 Shawn Johnson, the gymnast, is more than just Iowa’s local hero. She’s the friend, sister, cousin, daughter, mentor, and partner you’d like to have. And if you get to meet her, you feel like you finally do. It doesn’t take a face-to-face meeting, though -- she won millions of hearts around the world while competing internationally in 2008, taking a gold, and 3 silver medals. She’s danced her way through our homes, won popular game shows for charity, and charmed people of all ages with her many appearances on talk and television shows. She’s helped at political conventions, and has also judged beauty pageants. She is as solid as they get. She is truly America’s sweetheart.

Learn more about The Look Of Sport project.