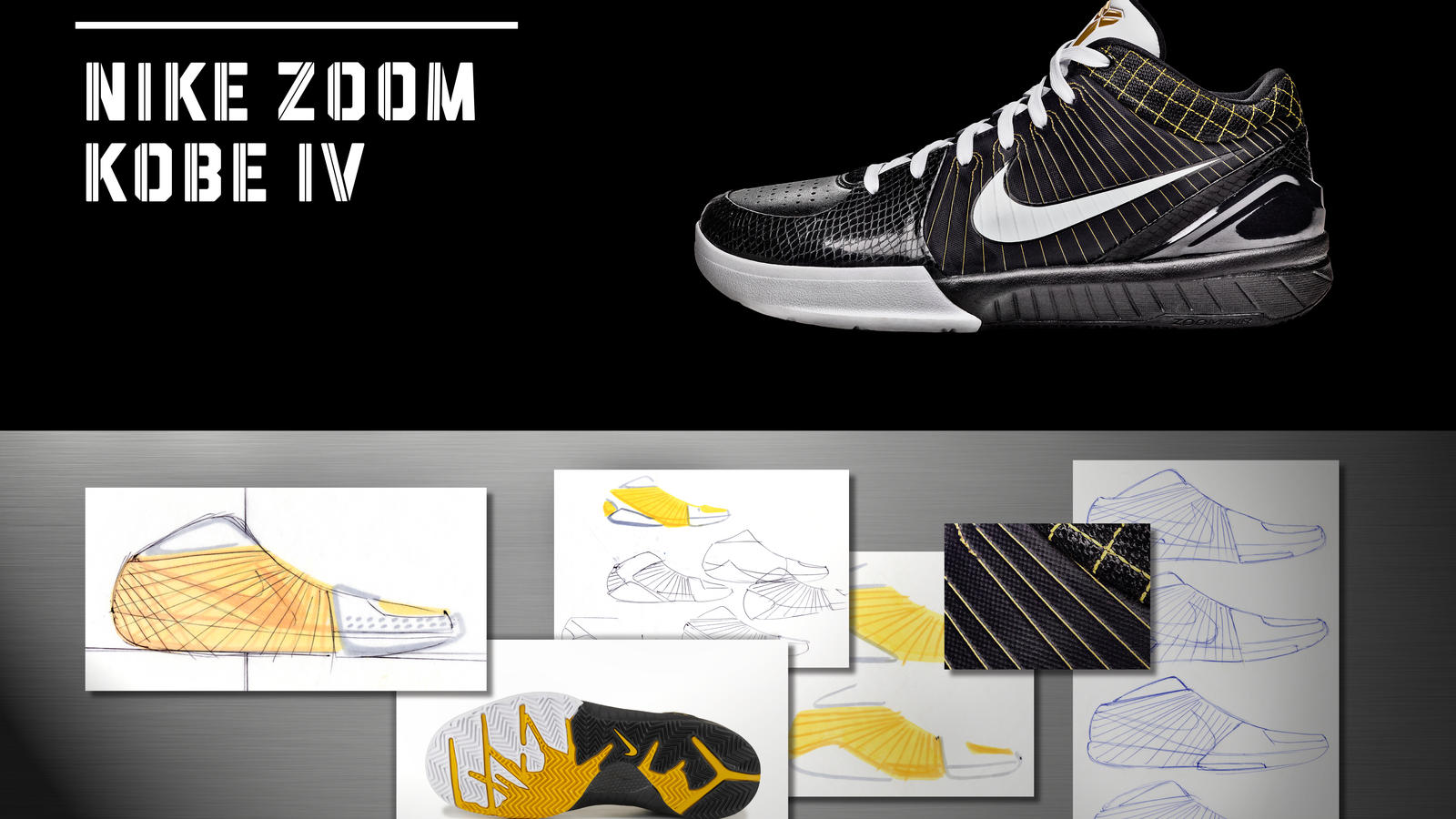 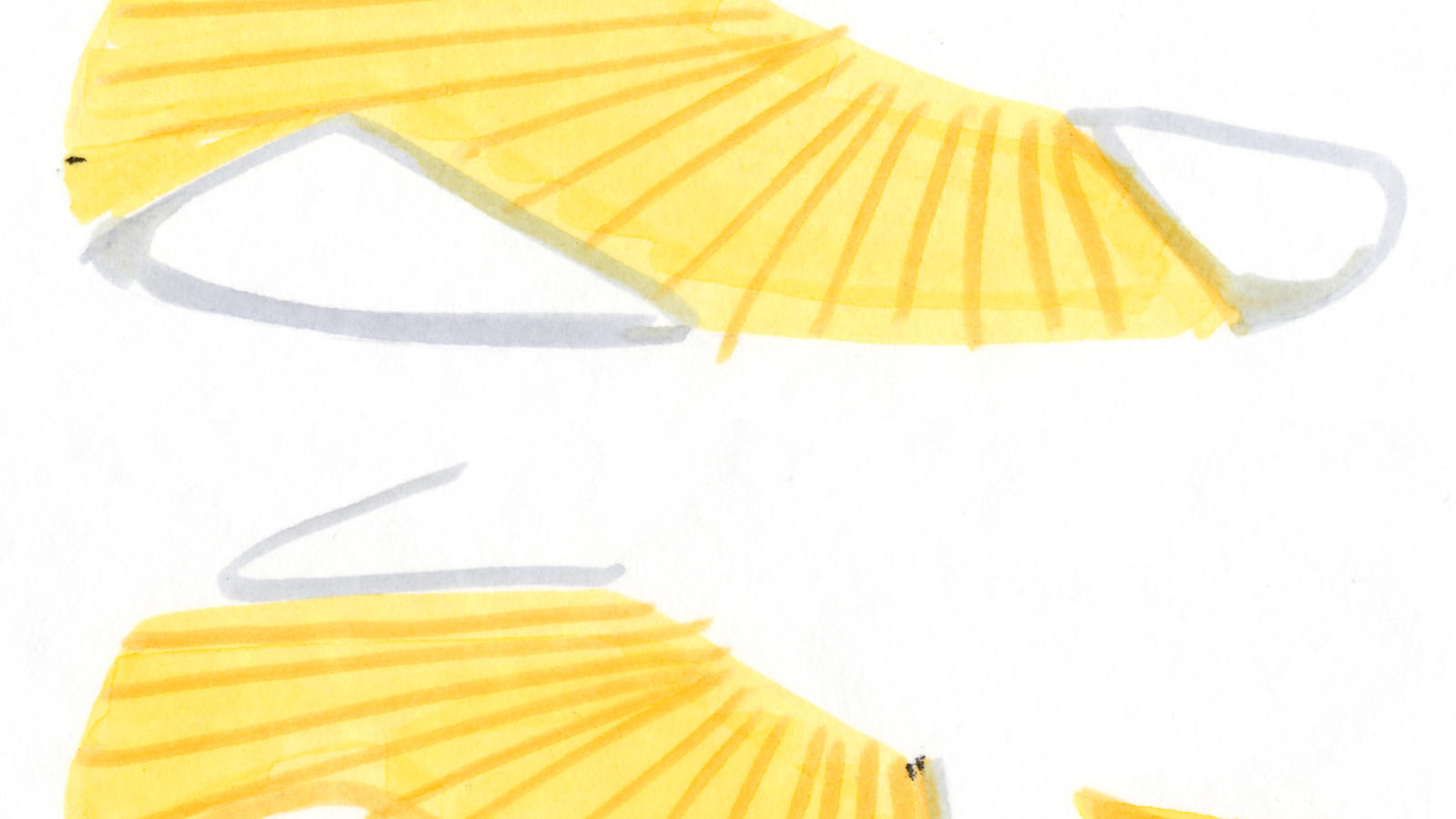 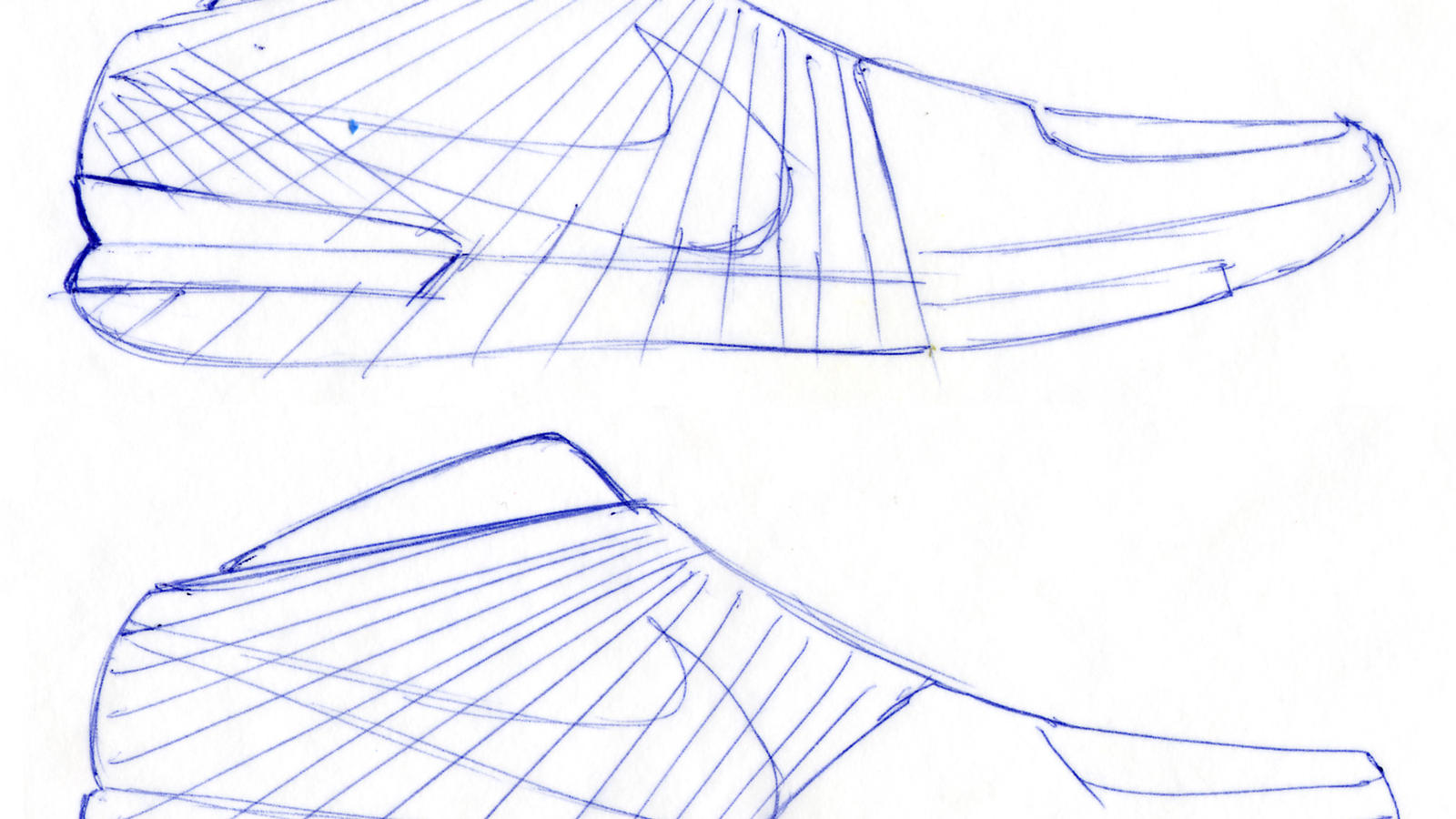 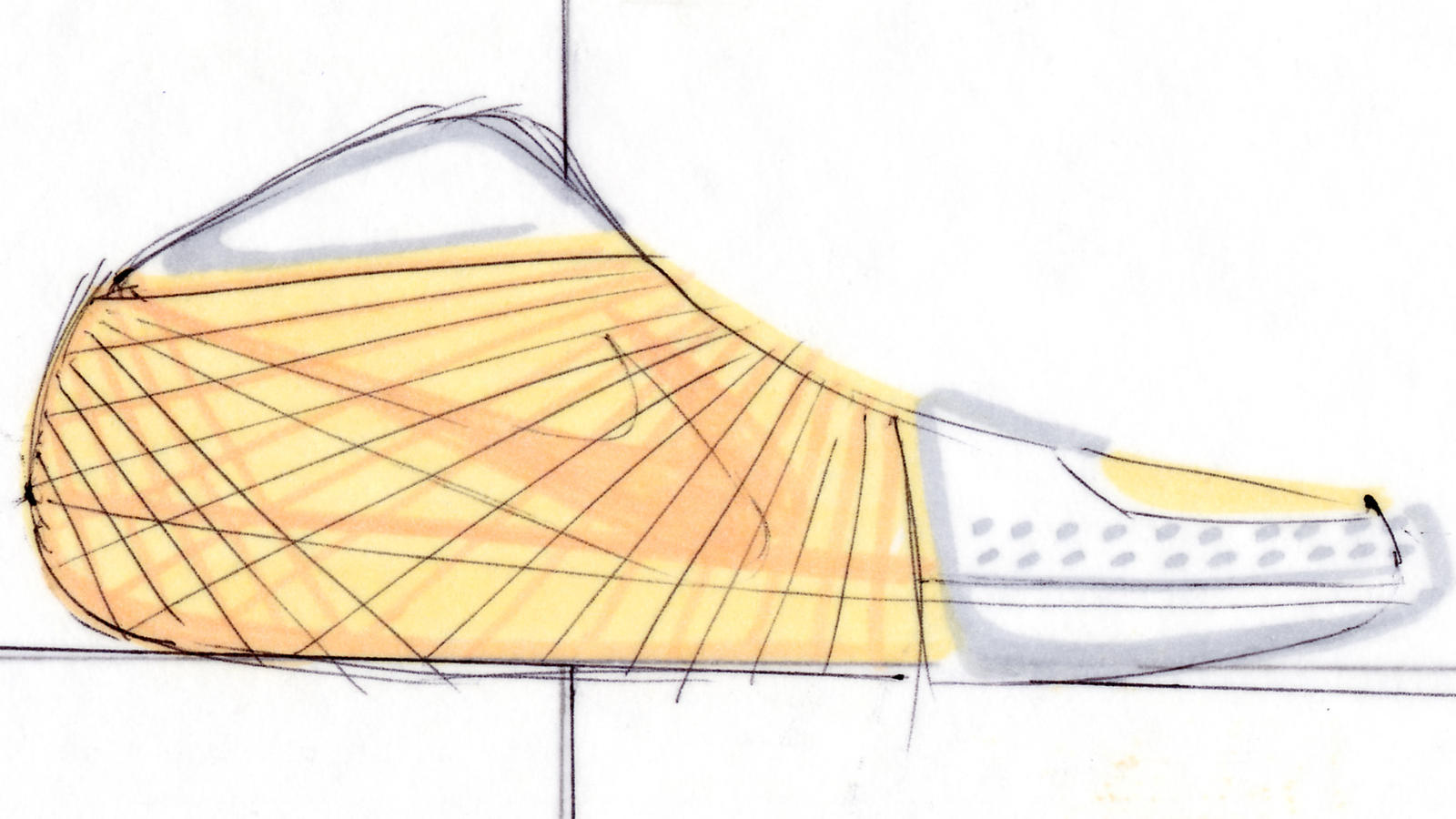 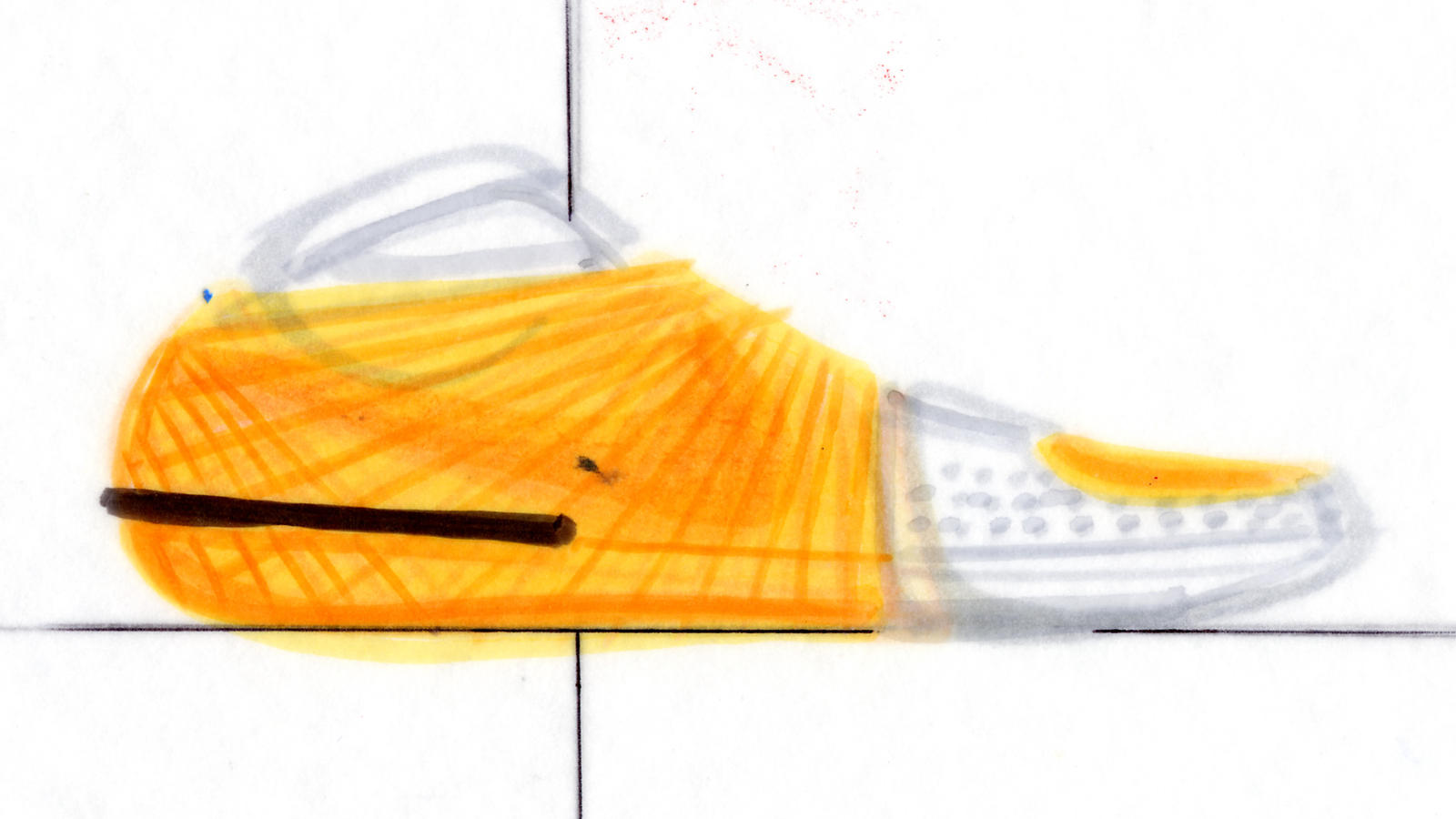 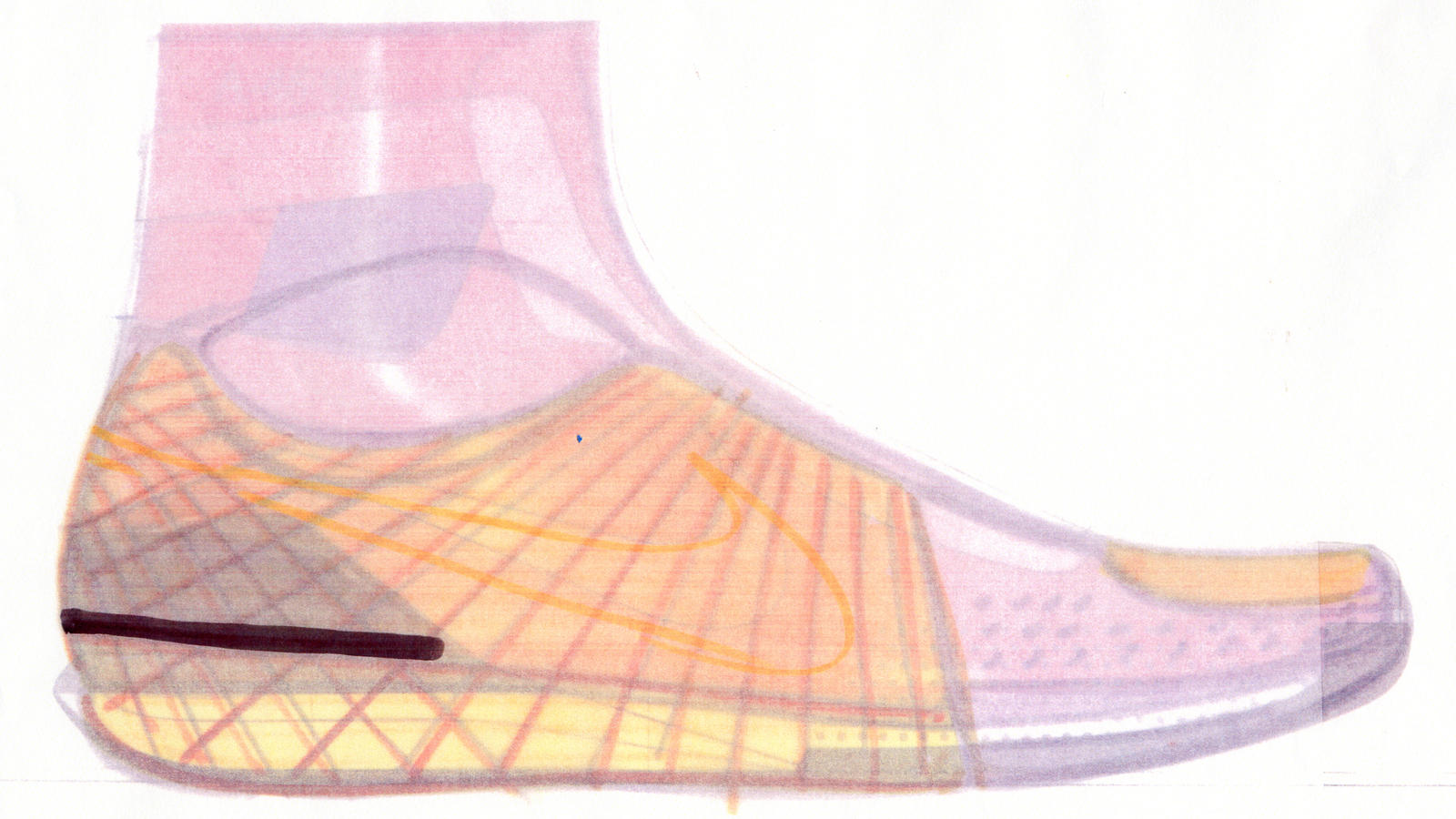 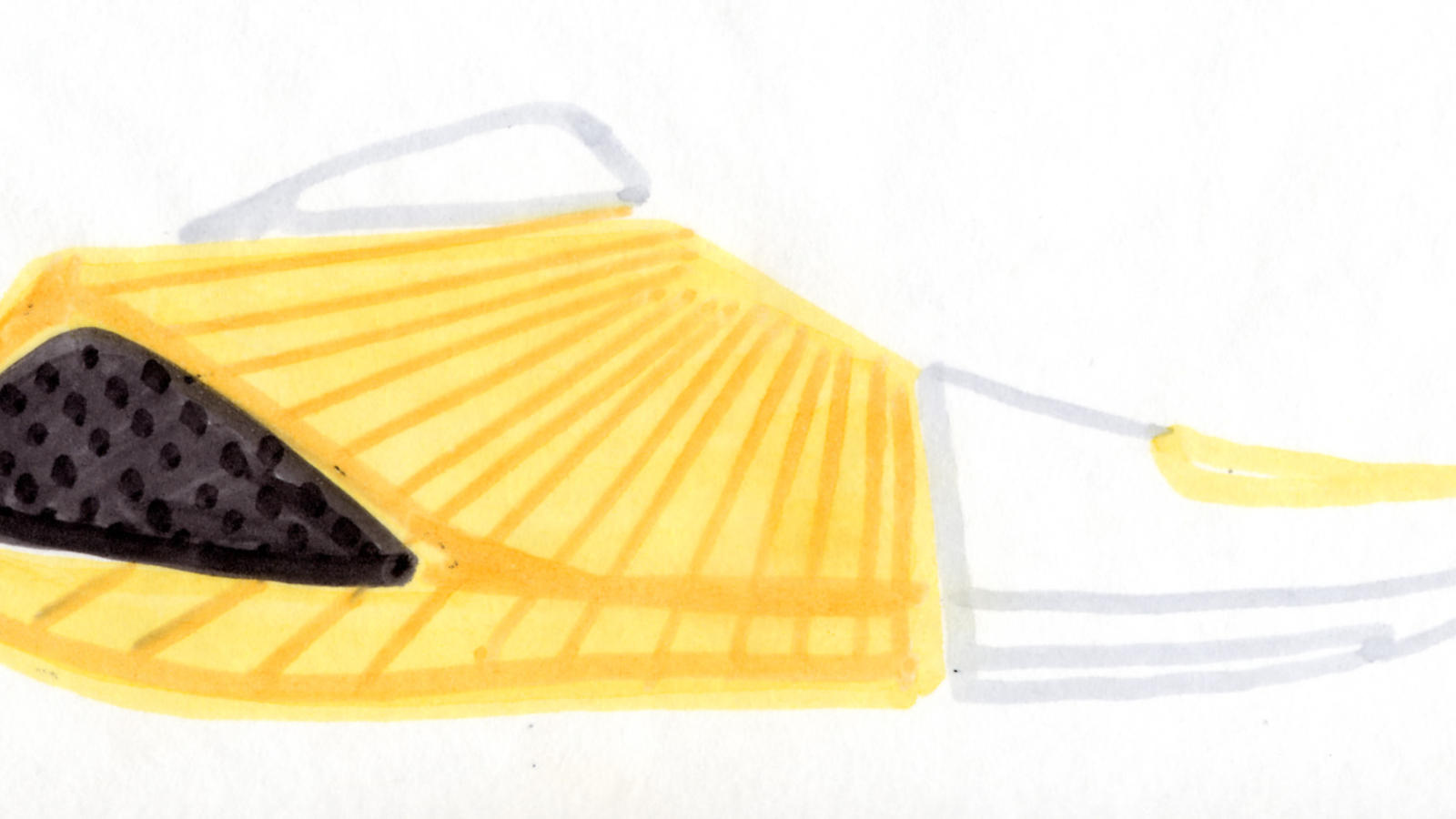 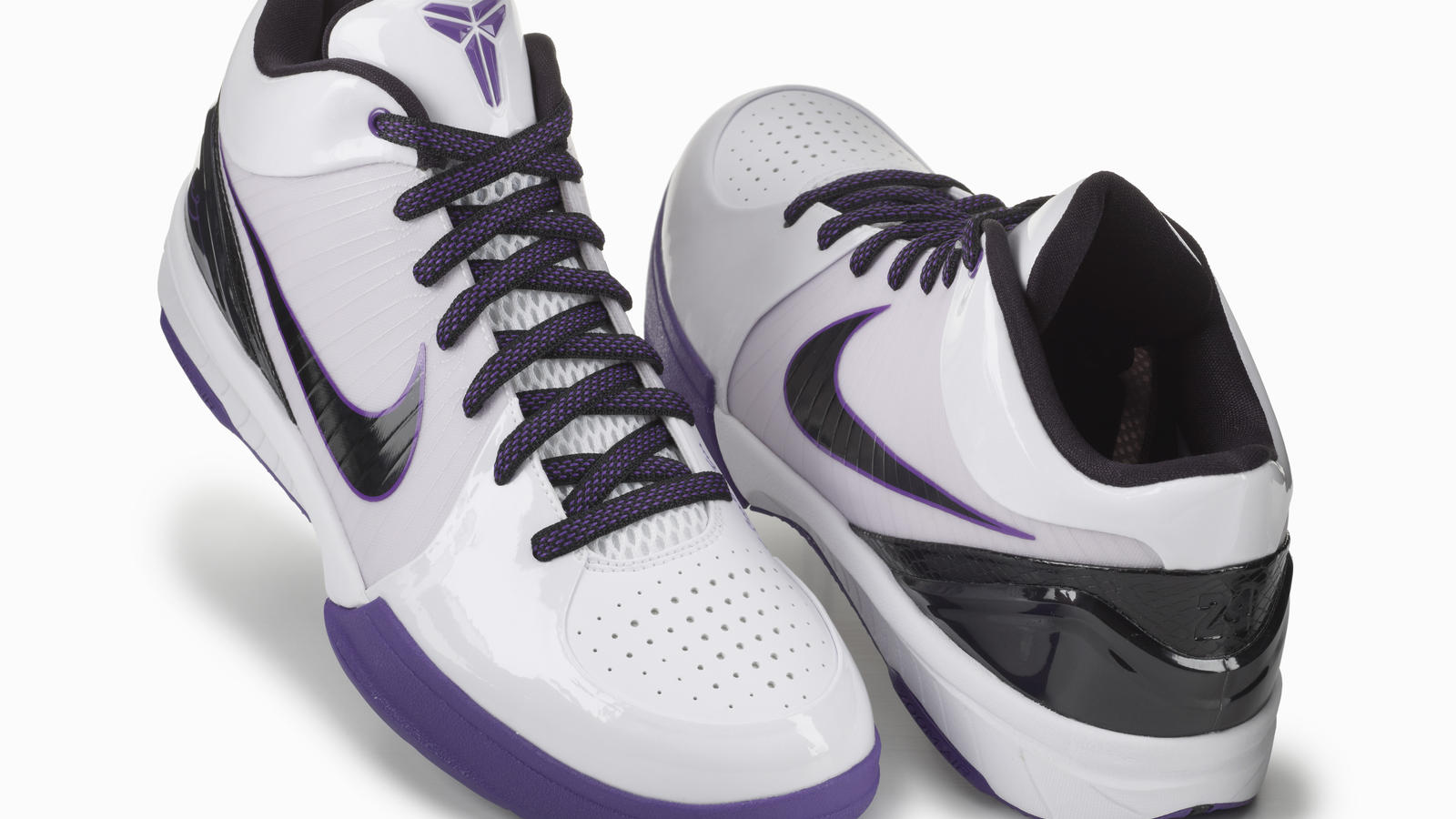 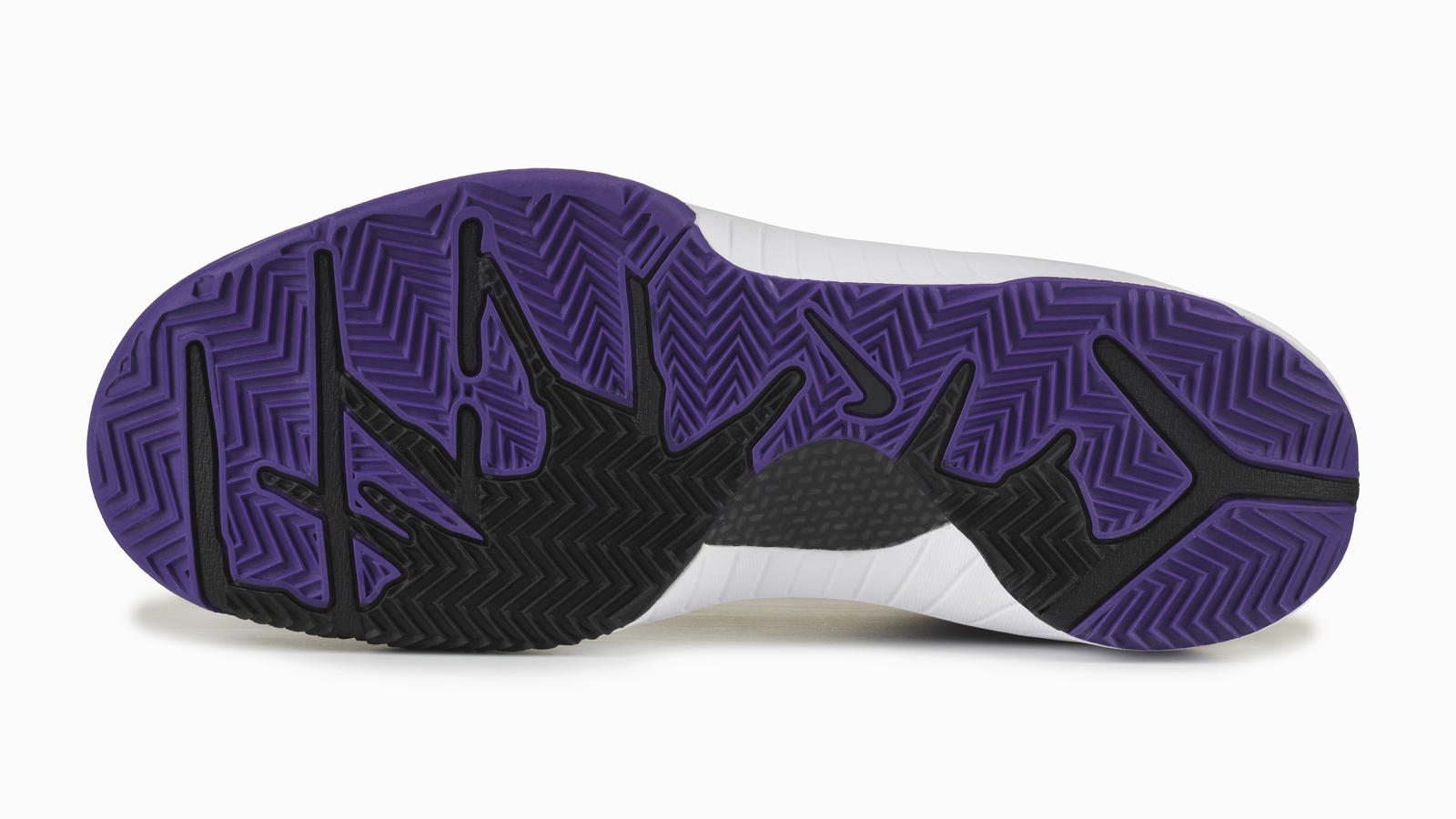 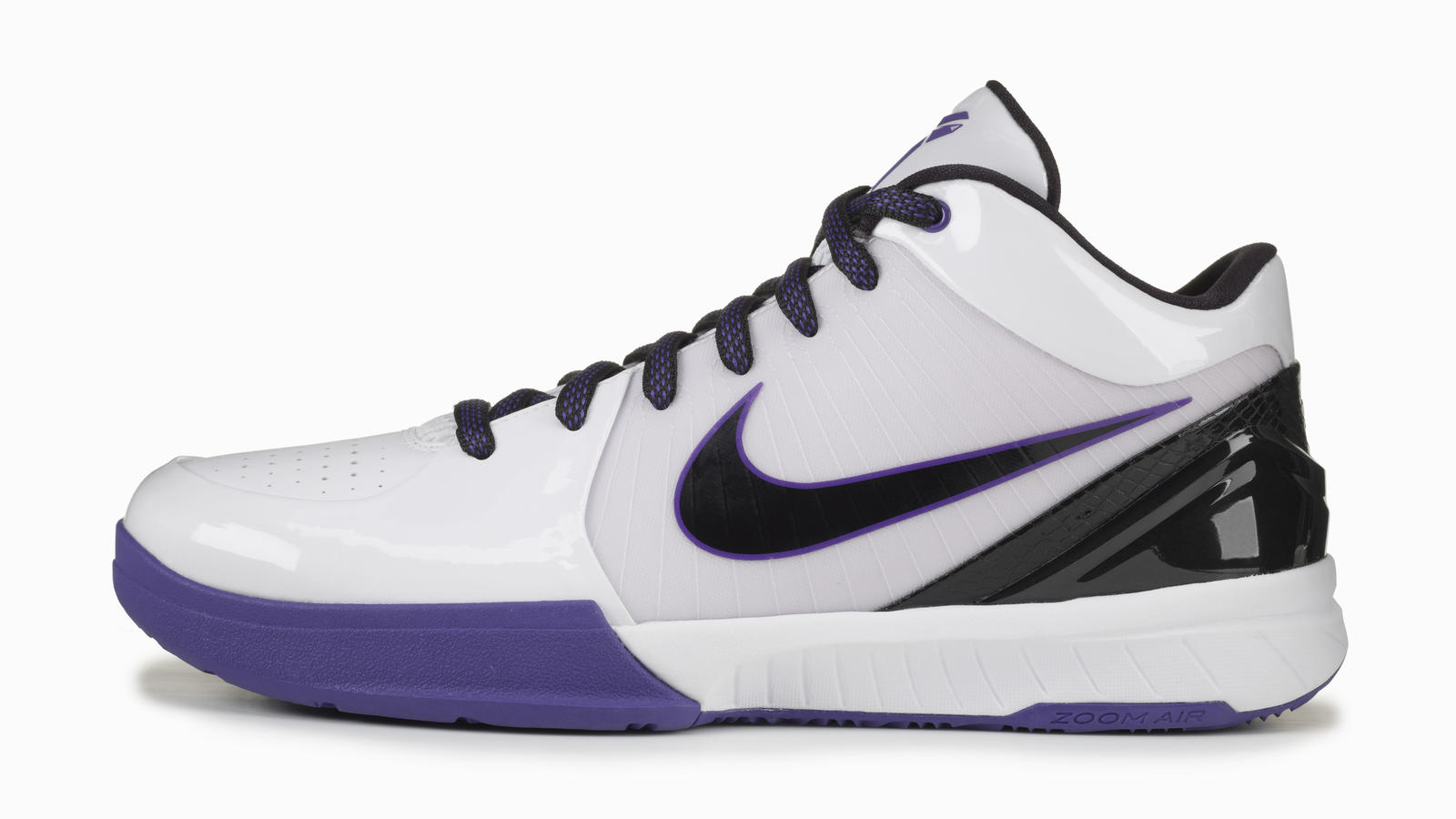 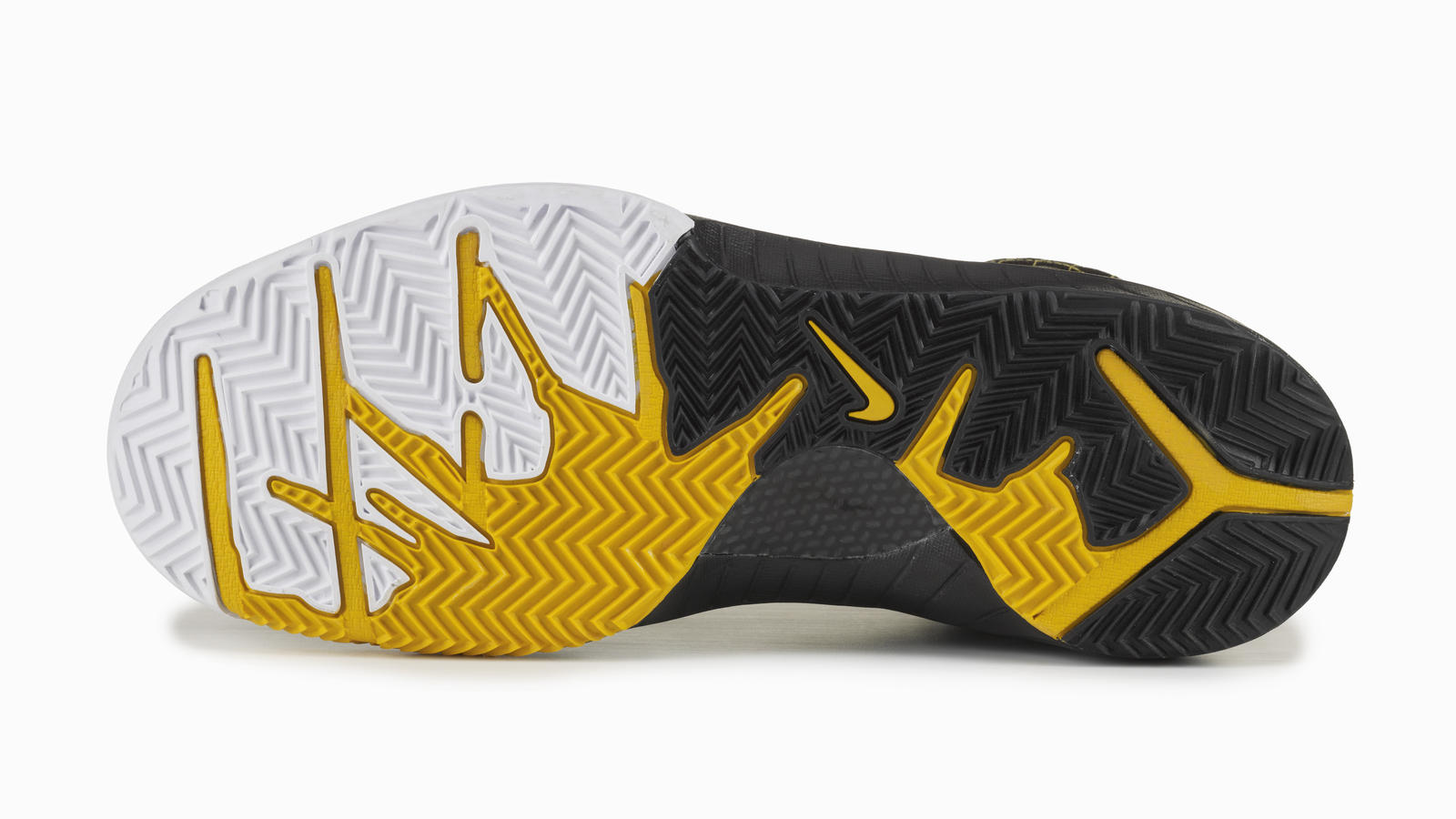 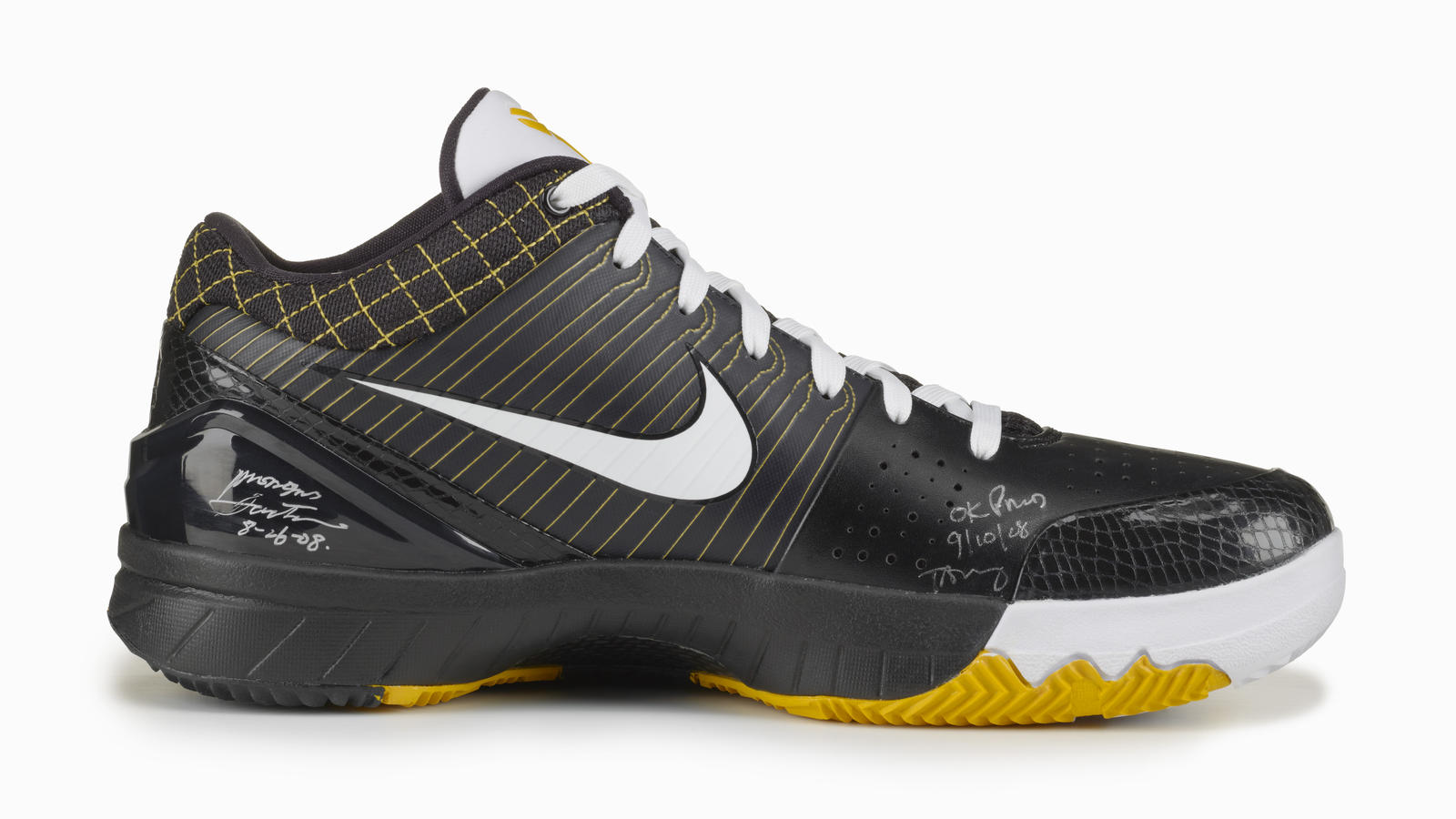 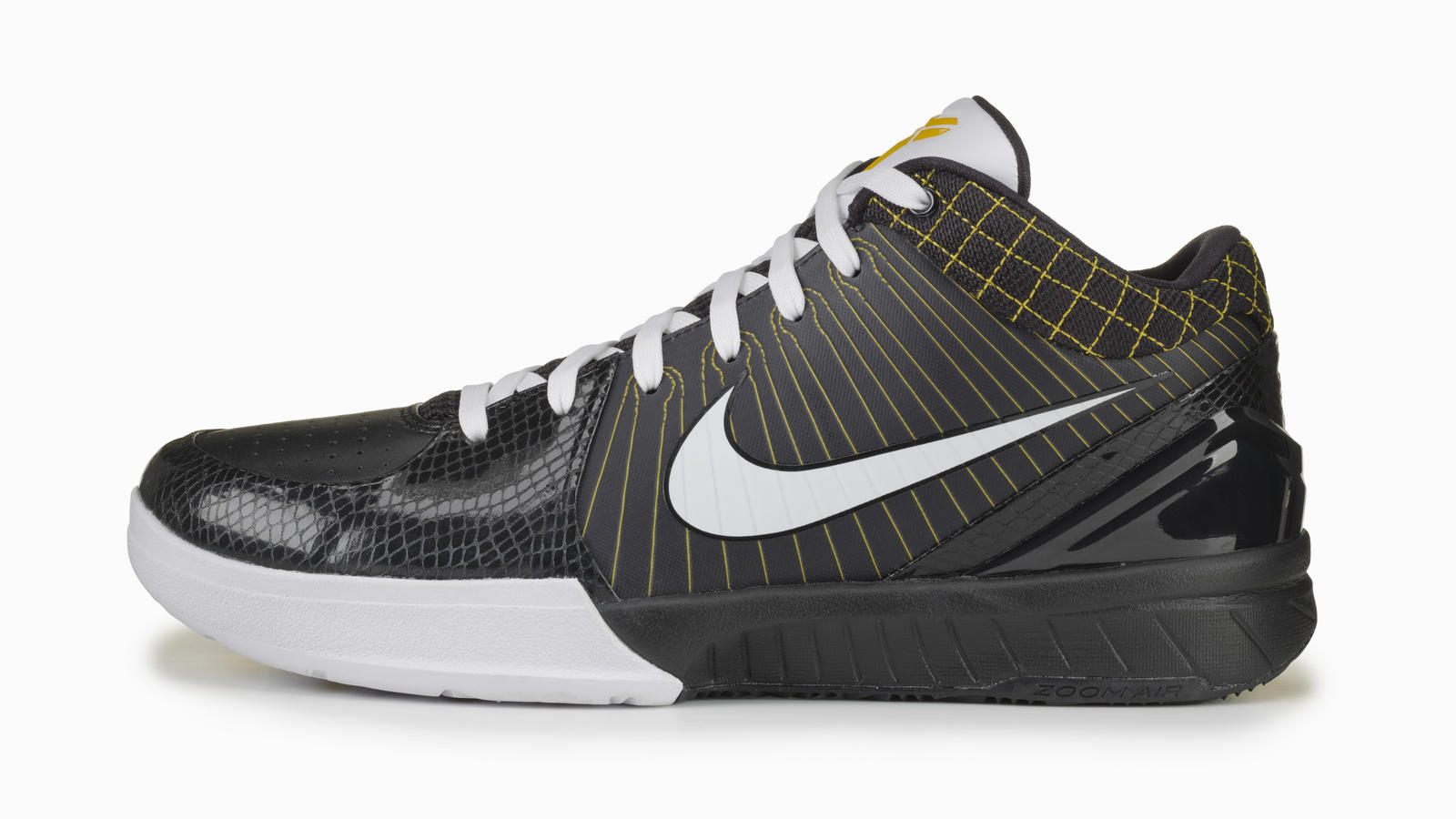 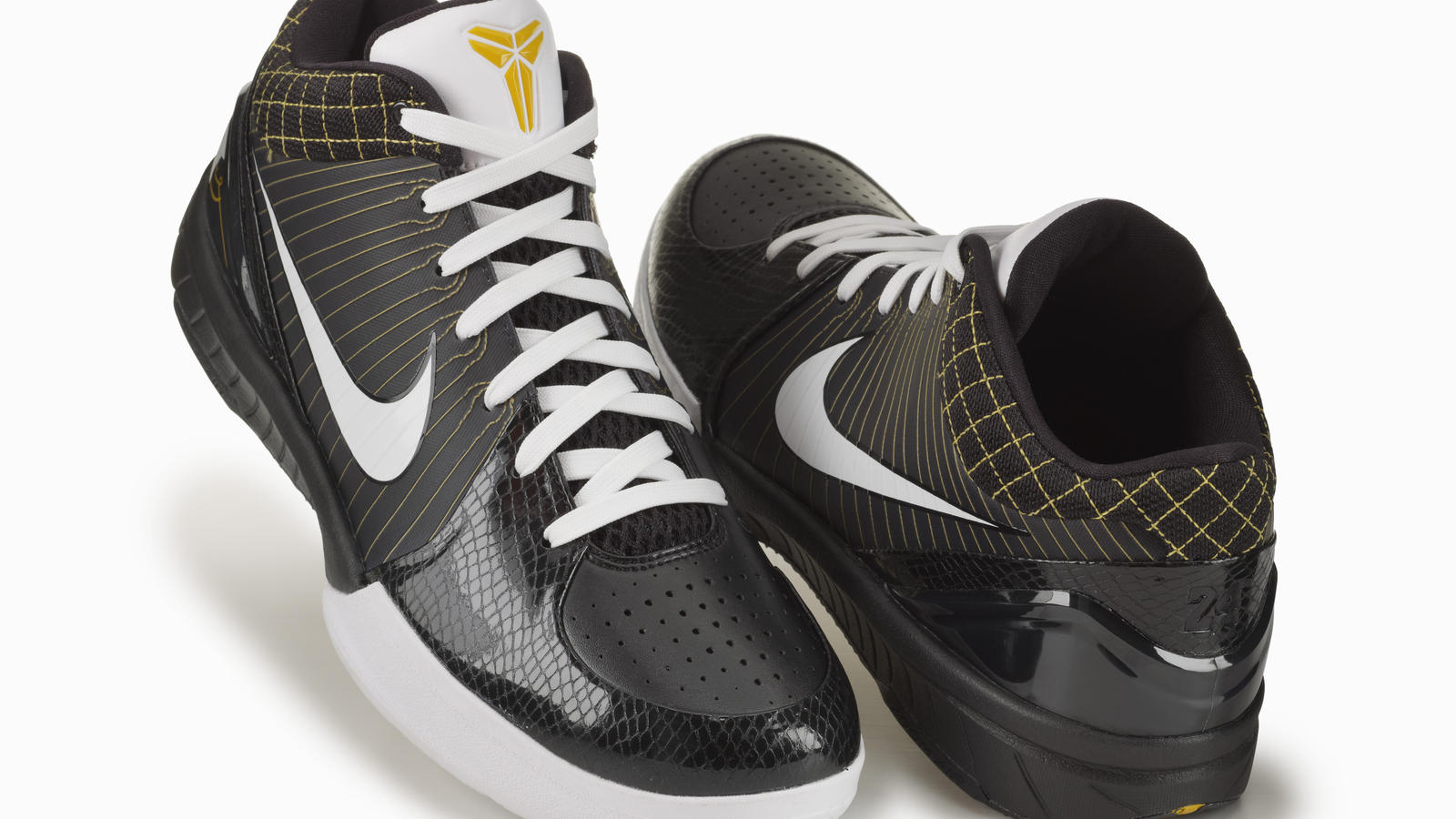 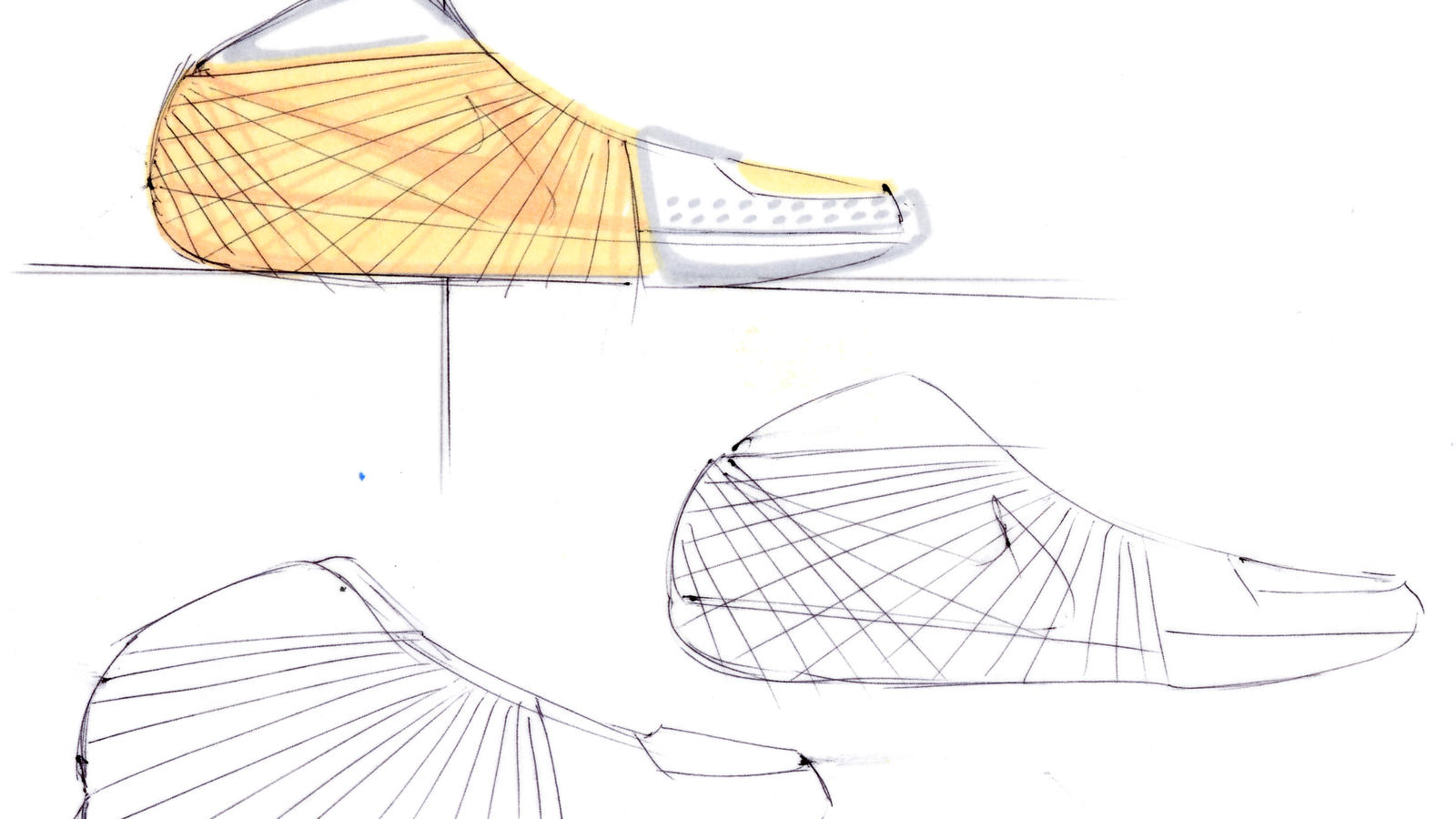 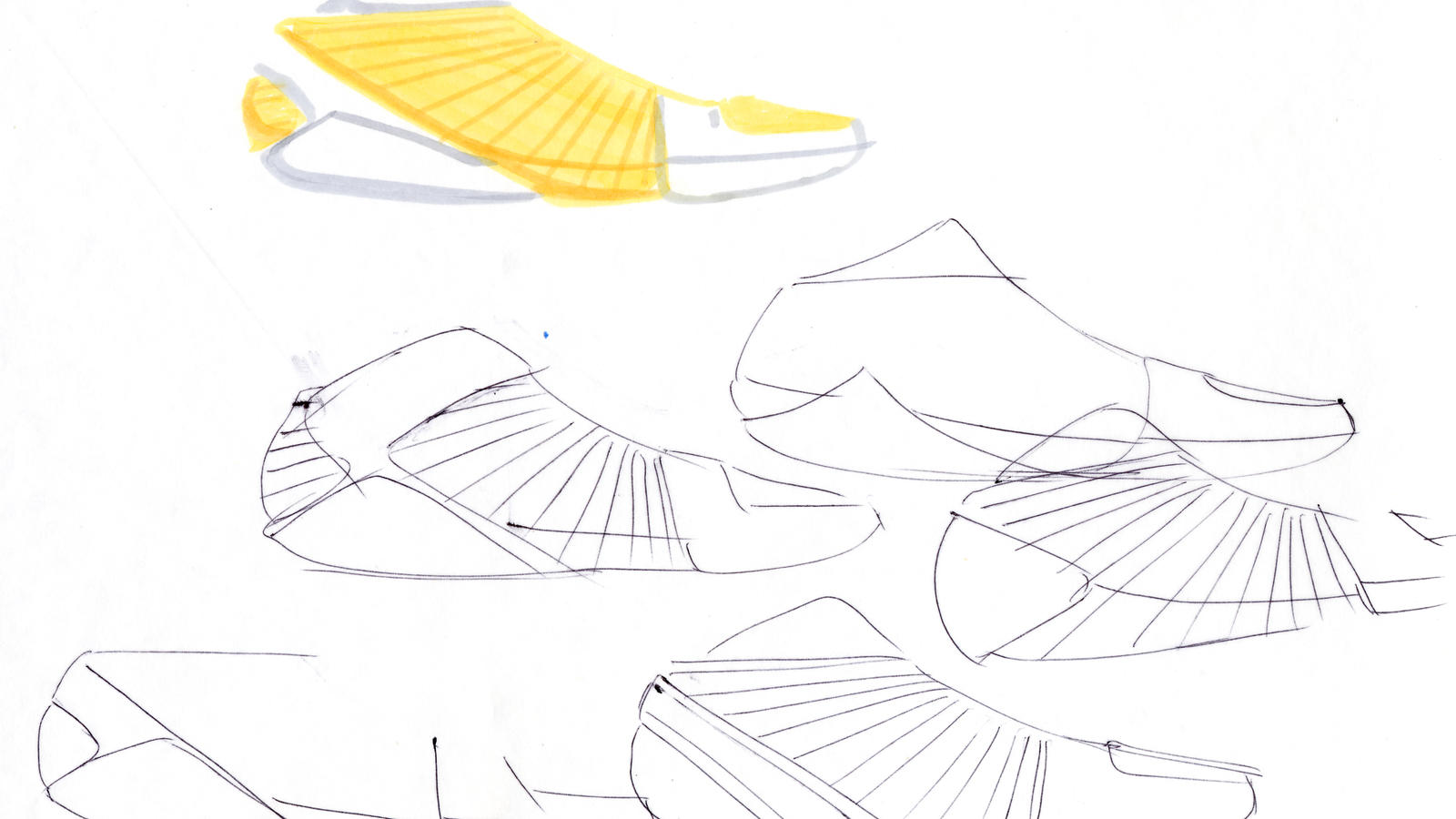 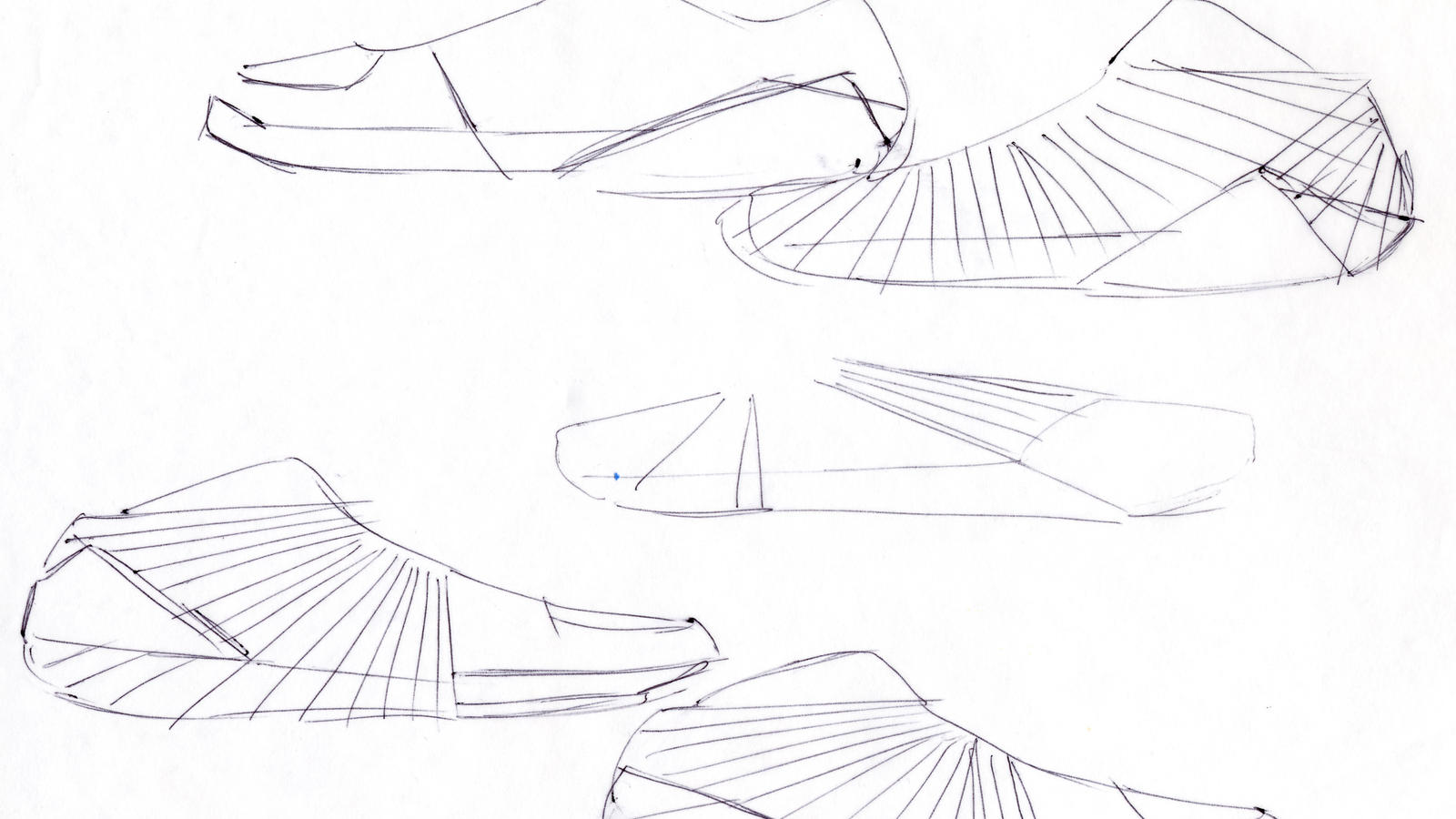 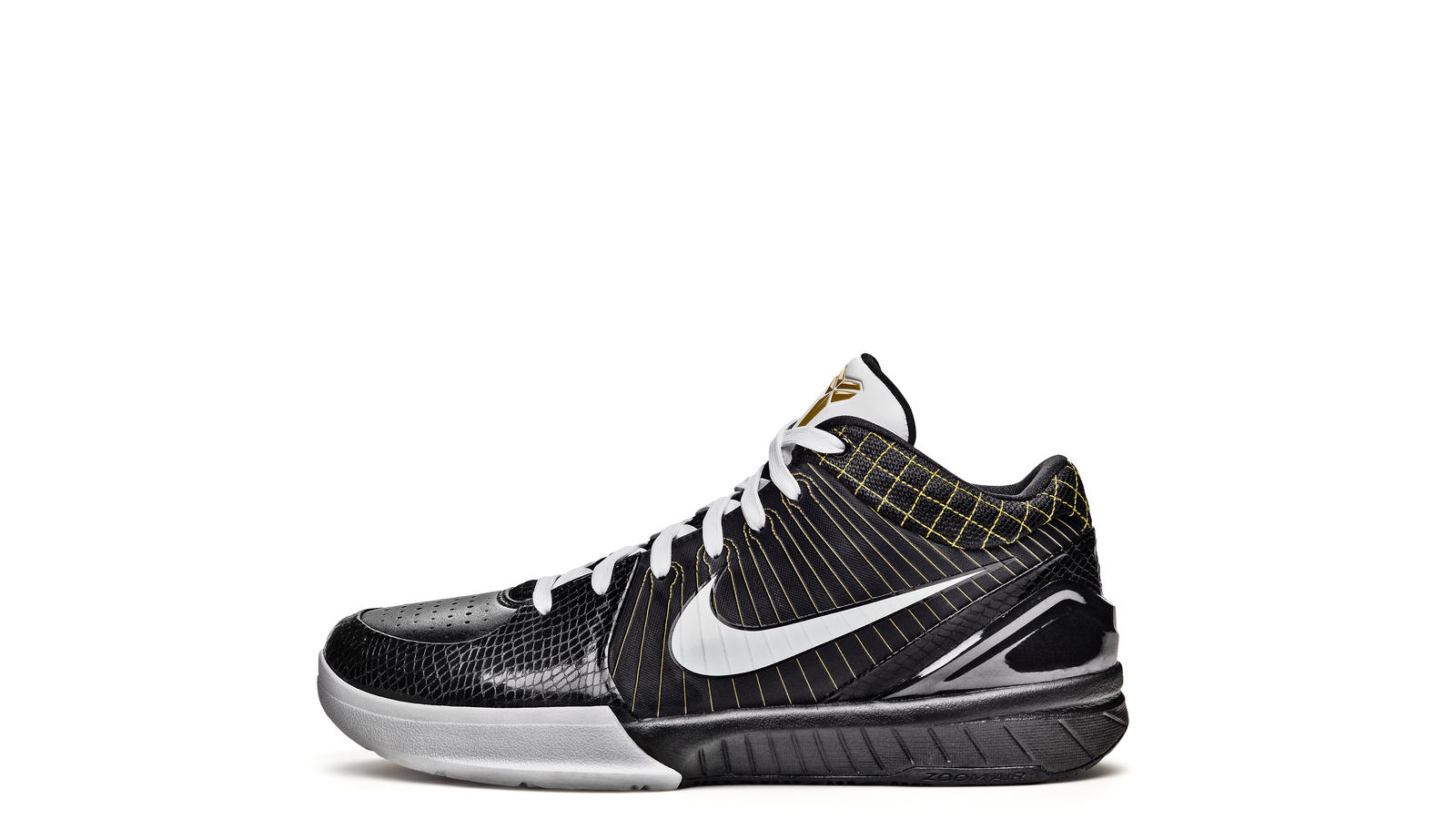 “I sat down with Kobe and he was very clear — ‘I want the lowest, lightest weight basketball shoe we can make.’”- Eric Avar

Somewhere down the line, someone assumed that excess height and plenty of padding was the only way to protect players from themselves. That assumption became a certainty, until the myth was shattered. The Nike Zoom Kobe IV proved that a low-cut profile and superior support could work in unison — even for one of the most versatile players in basketball history.

Kobe, a fan of the “beautiful game,” global football, noticed how athletes in a sport that stopped and started as abruptly as basketball weren’t asking for high top shoes. In fact, some of the world’s greatest goal scorers opt for the most minimal boots that can be designed.

Kobe went into a meeting with Avar with this on the mind. When it was over, any murmurs about feasibility were moot. “Kobe was adamant. From a functional standpoint, he wanted to prove that you can create a high-performance, low-top basketball shoe.”

Emboldened by the breakthrough Nike Hyperdunk, Eric and the team realized that Nike Flywire’s secure fit could assist this light, low and responsive design to deliver on Kobe’s hefty request for less. Bryant’s open mind was especially helpful. “Kobe is probably one of, if not THE, most progressive players I’ve ever worked with in terms of wanting to push technology and performance technology in design.”

Once the low-cut silhouette, Nike Flywire and outrigger began testing out with Kobe, it was time to develop the visual identity of the shoe. Around this time, Kobe’s Black Mamba persona was becoming a central source of inspiration, so Avar finished off the design with a little comic book villain menace.

“To me the Nike Kobe IV was the start of fully defining the signature formula that works for Kobe. We succeeded in combining his performance needs with his style in a way that challenged conventions, which had always been the goal.”