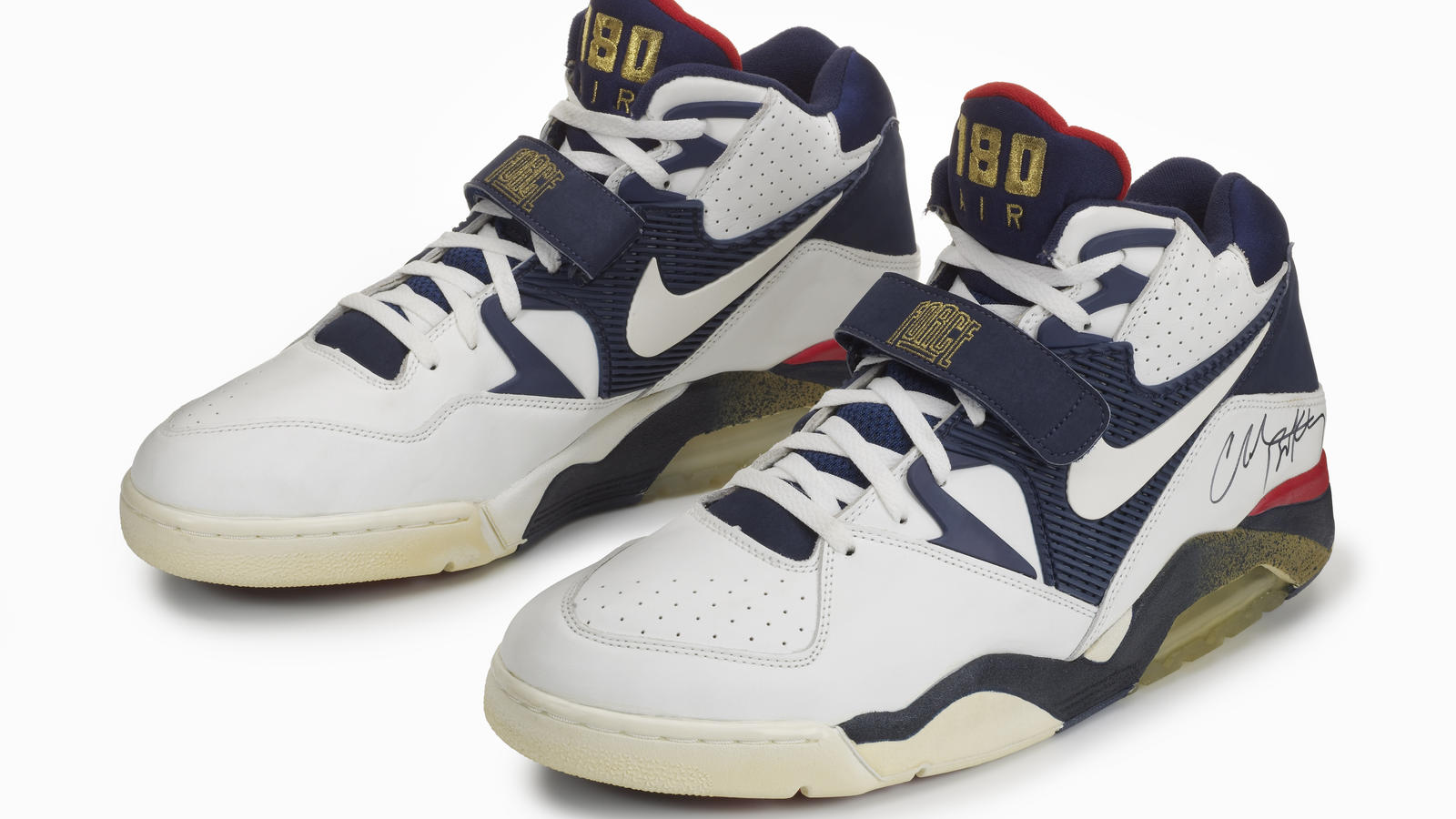 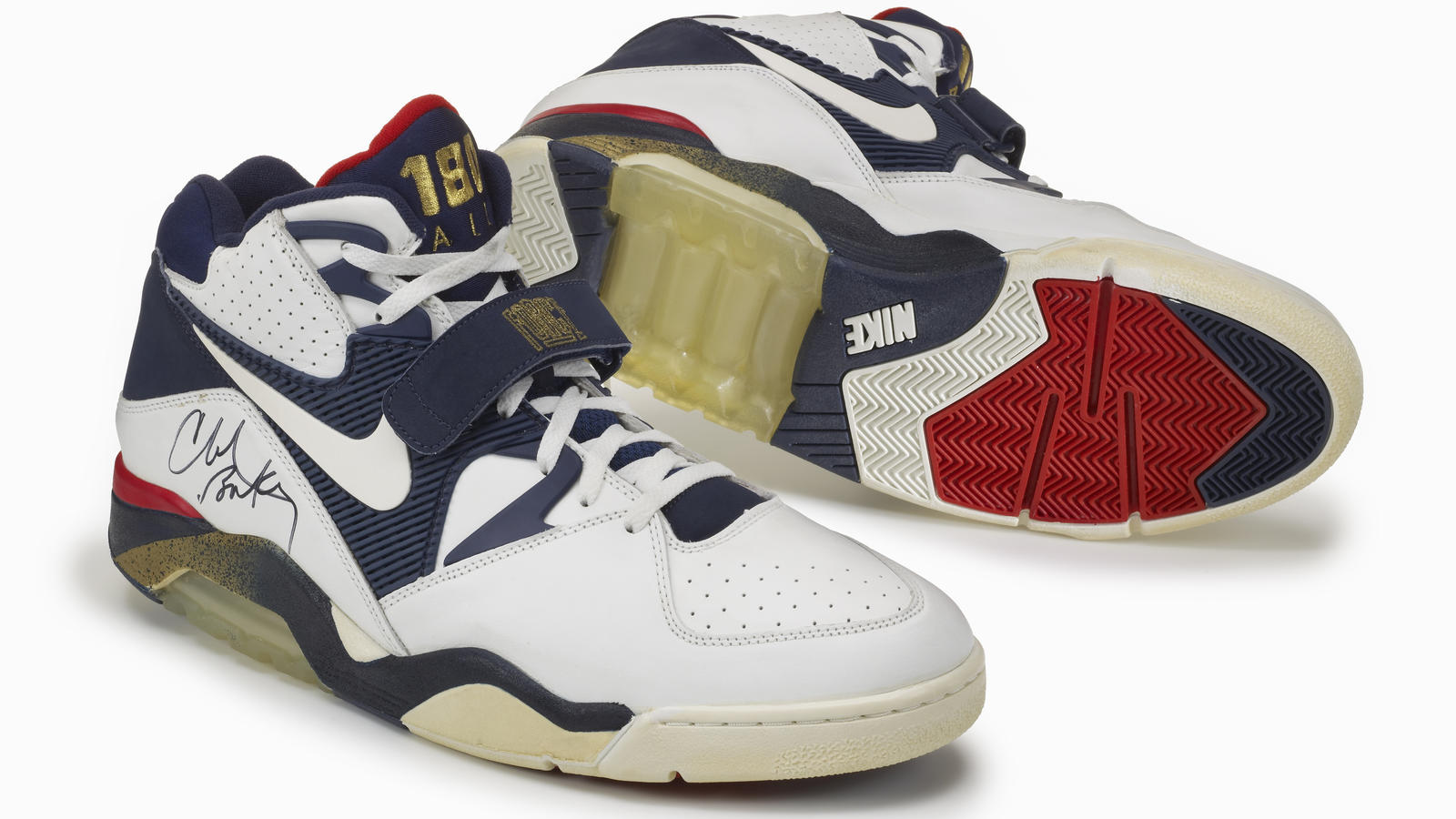 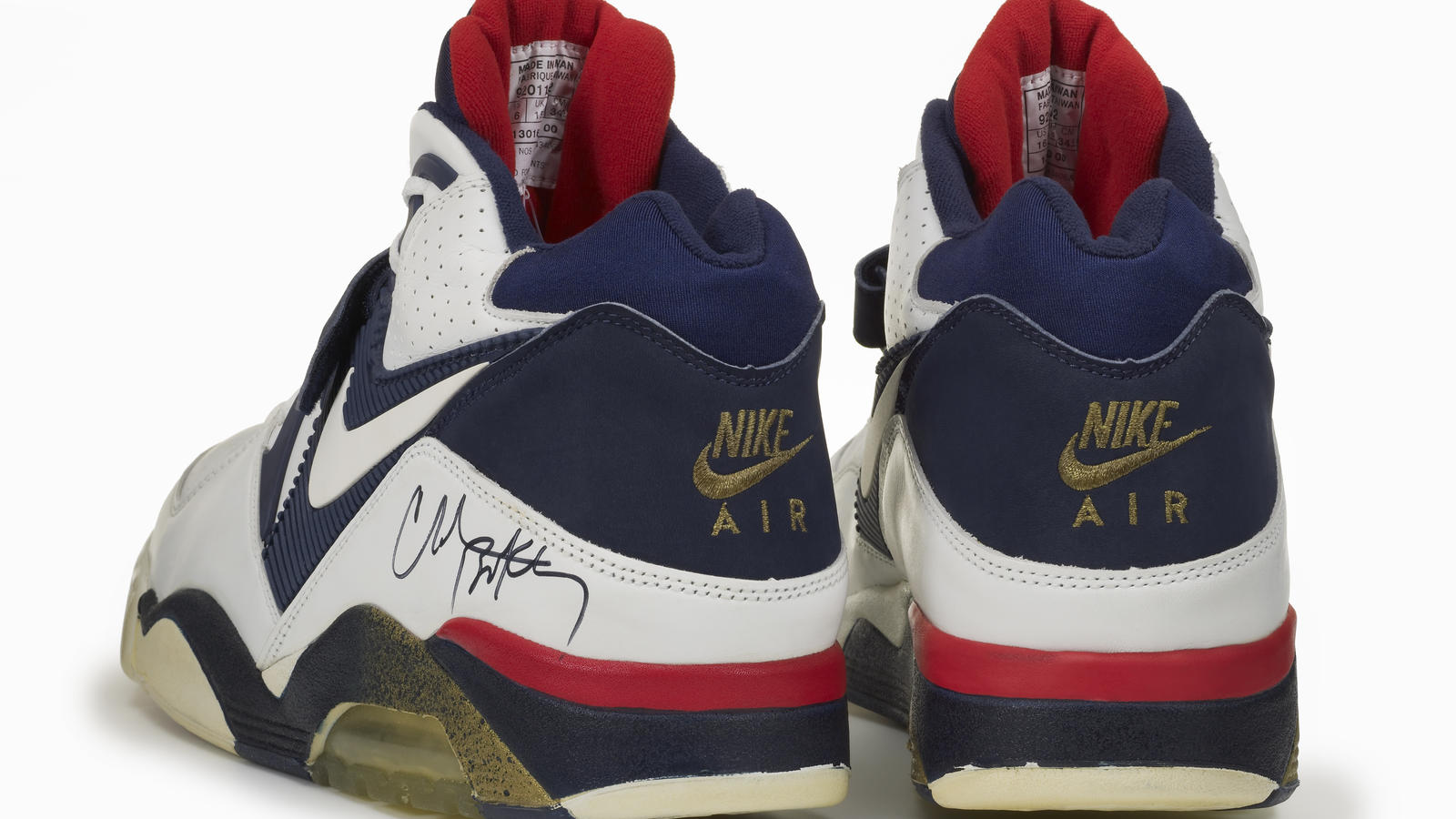 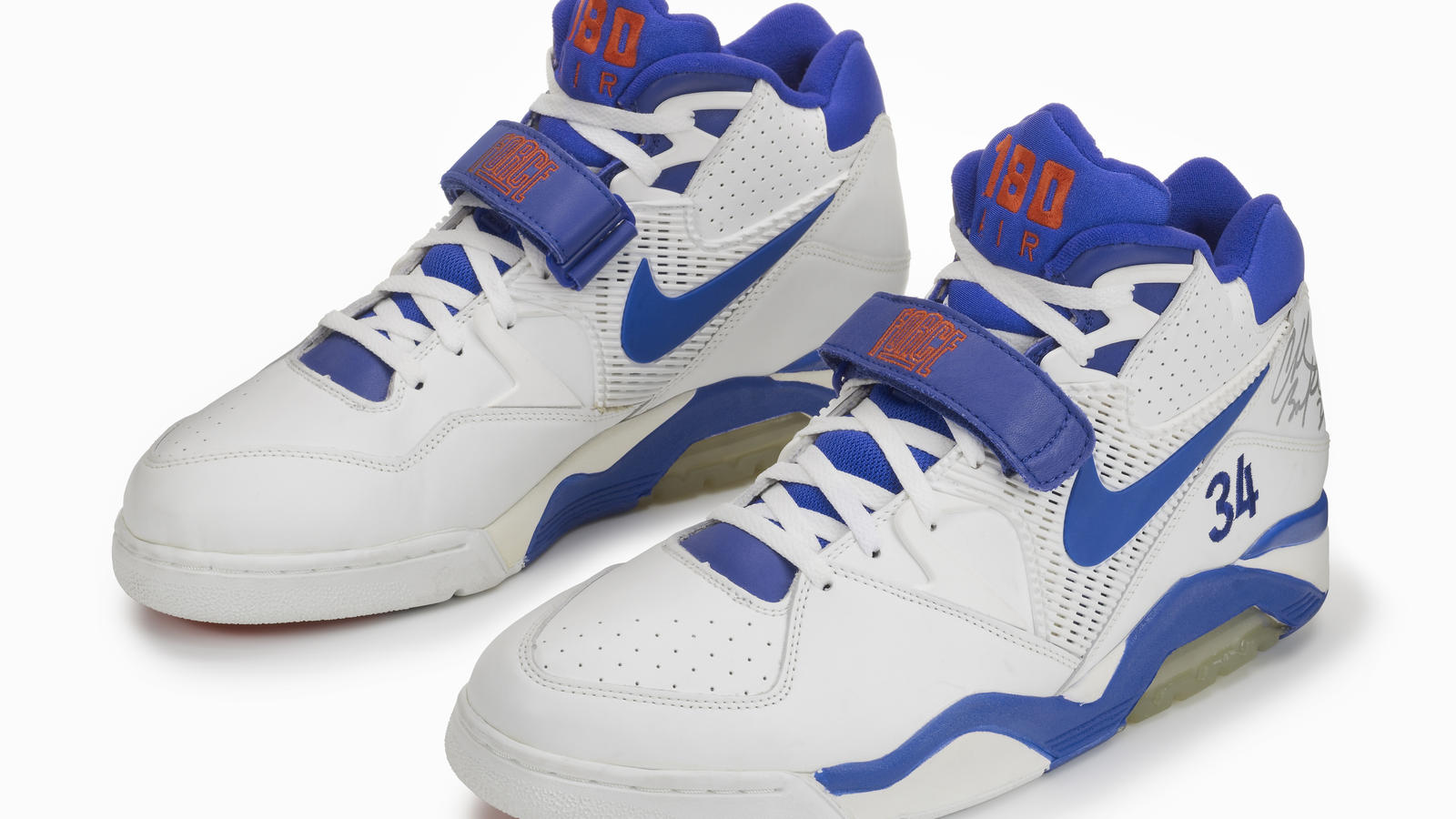 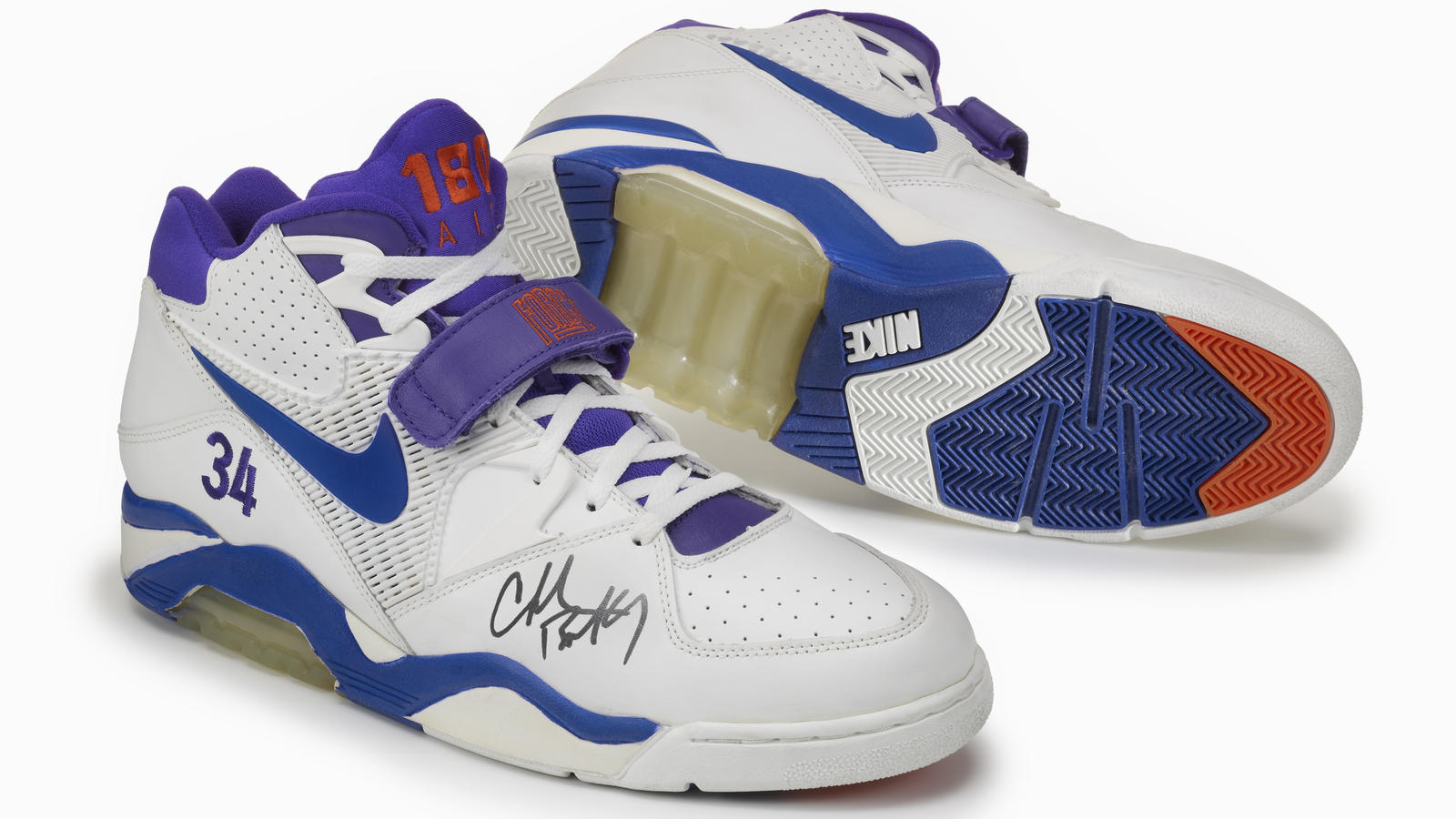 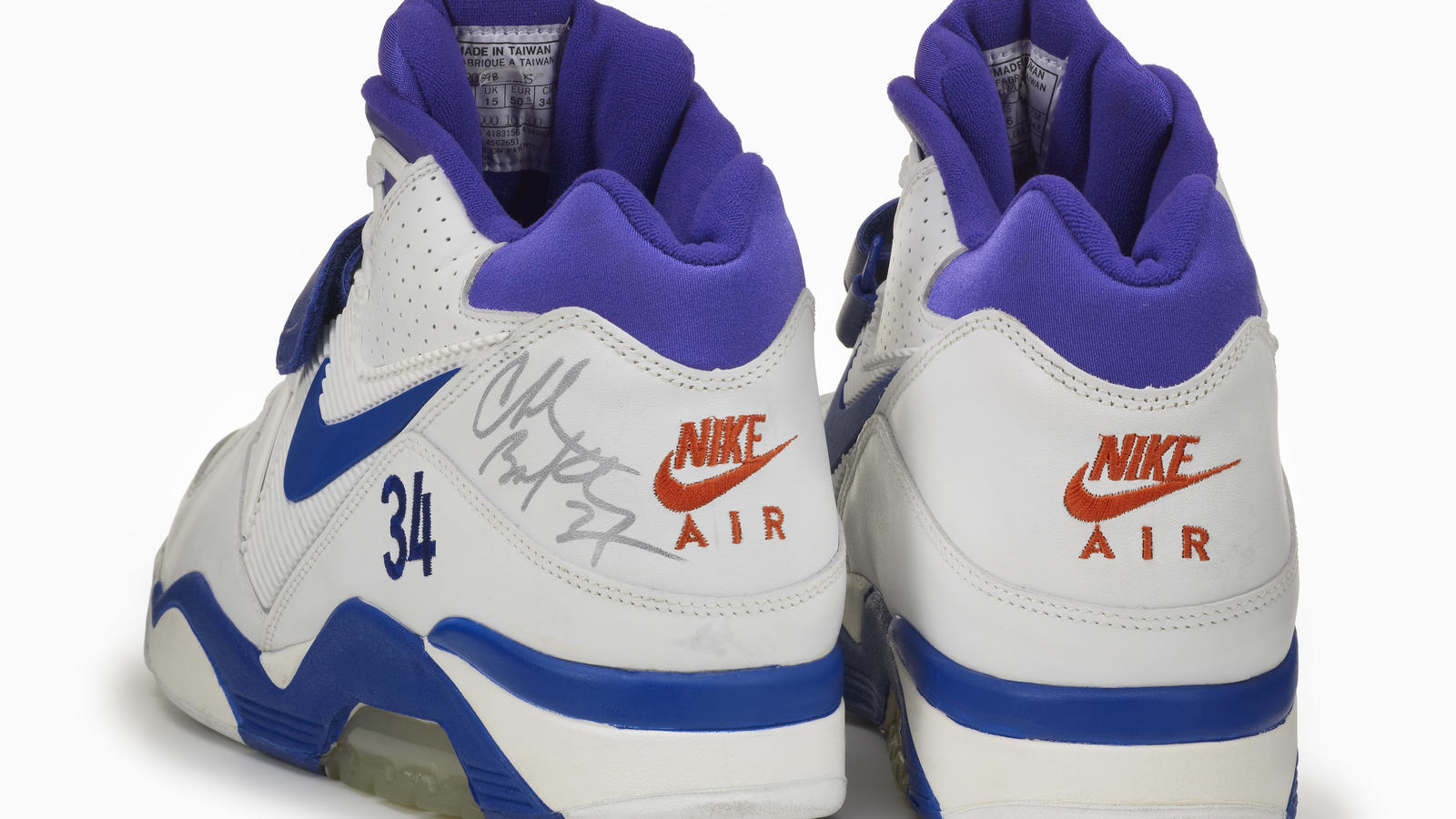 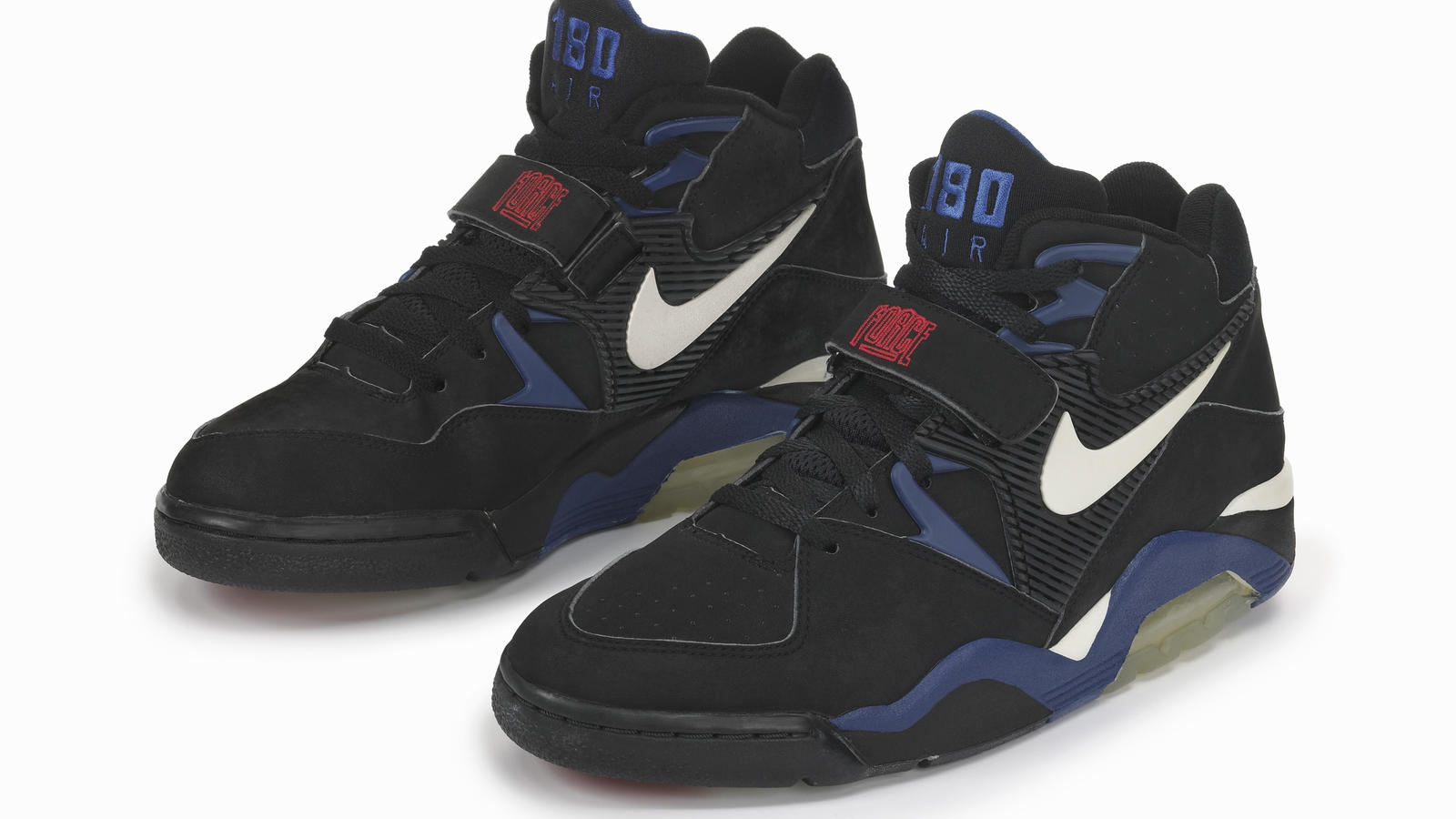 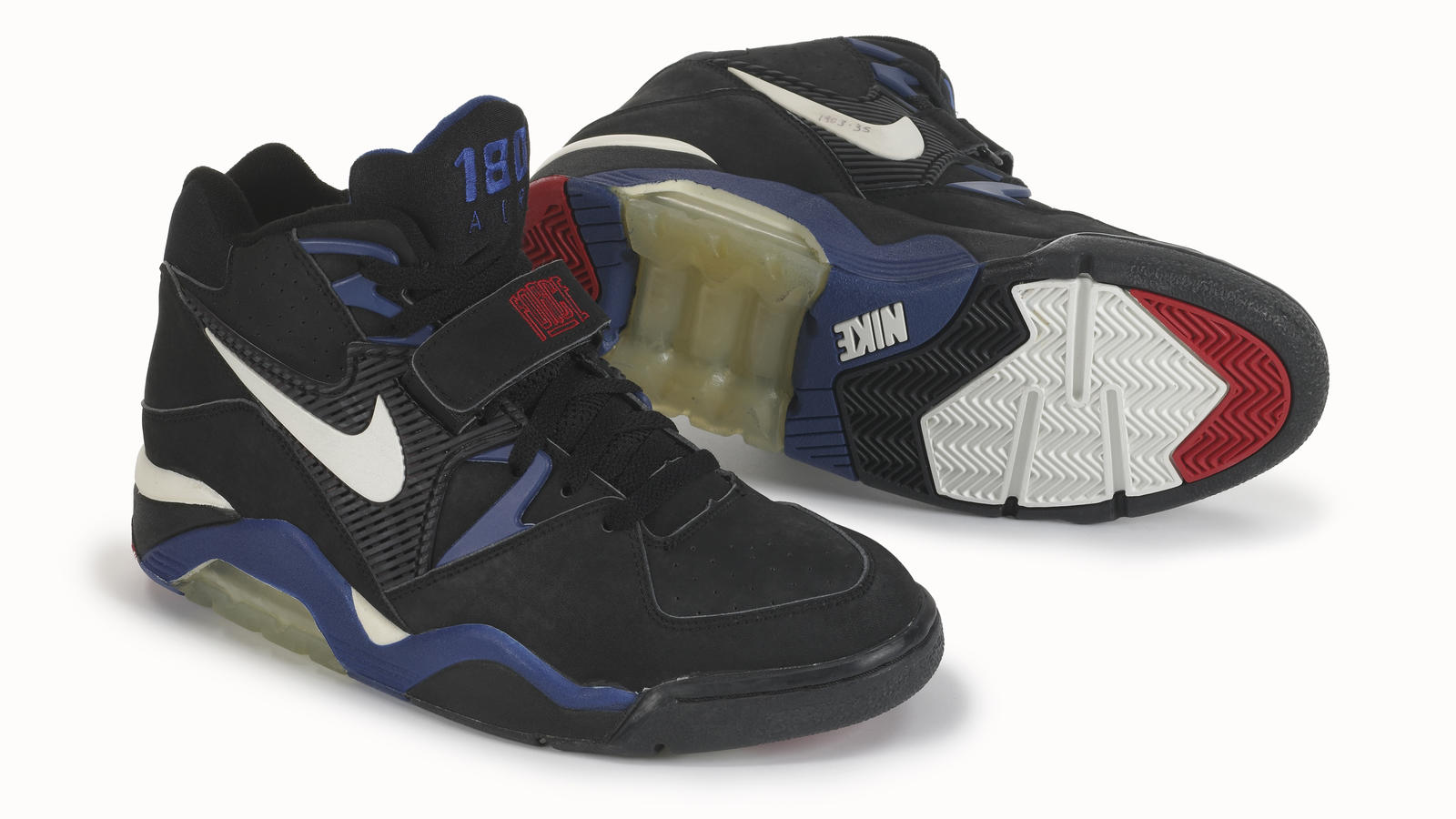 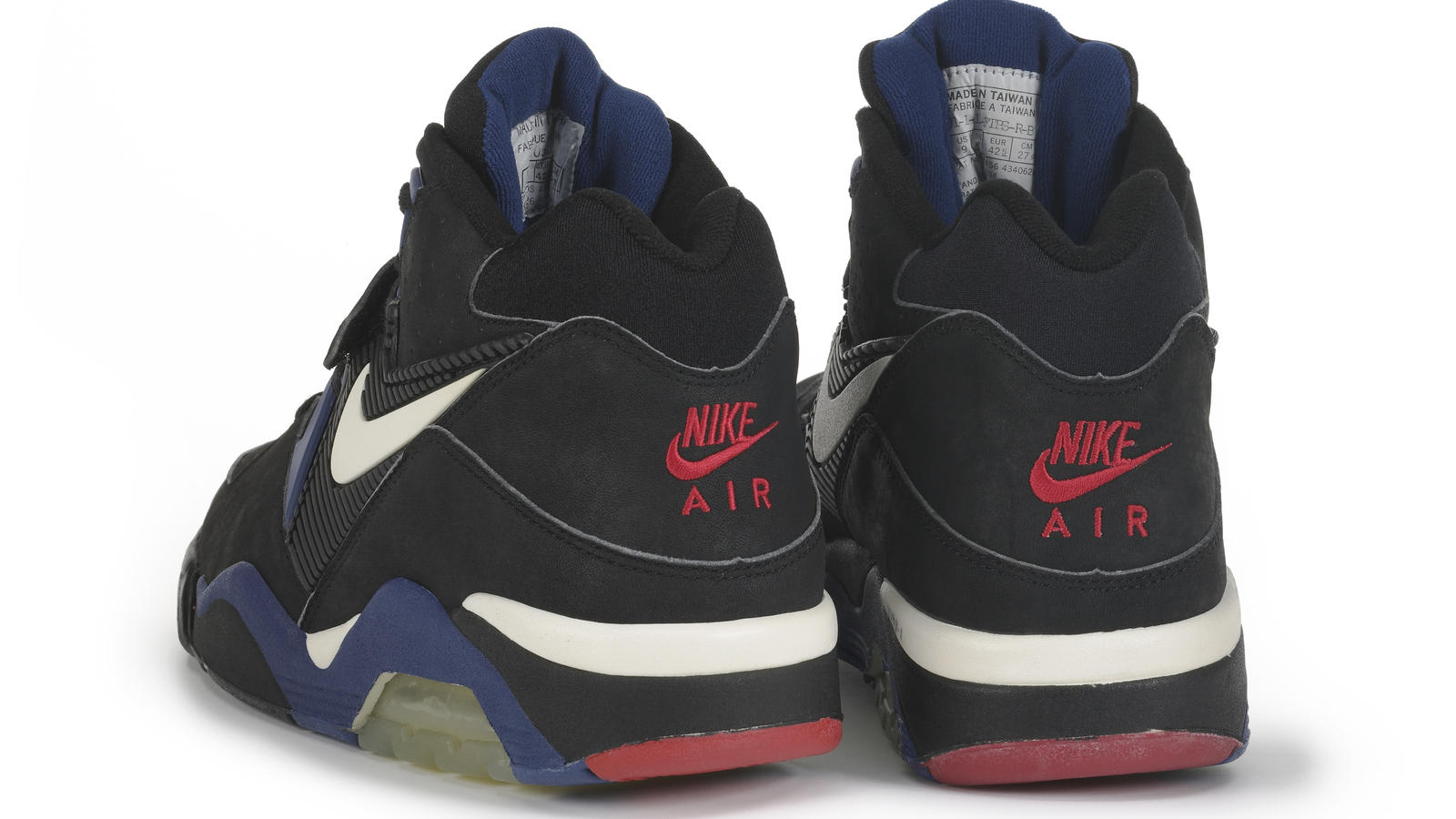 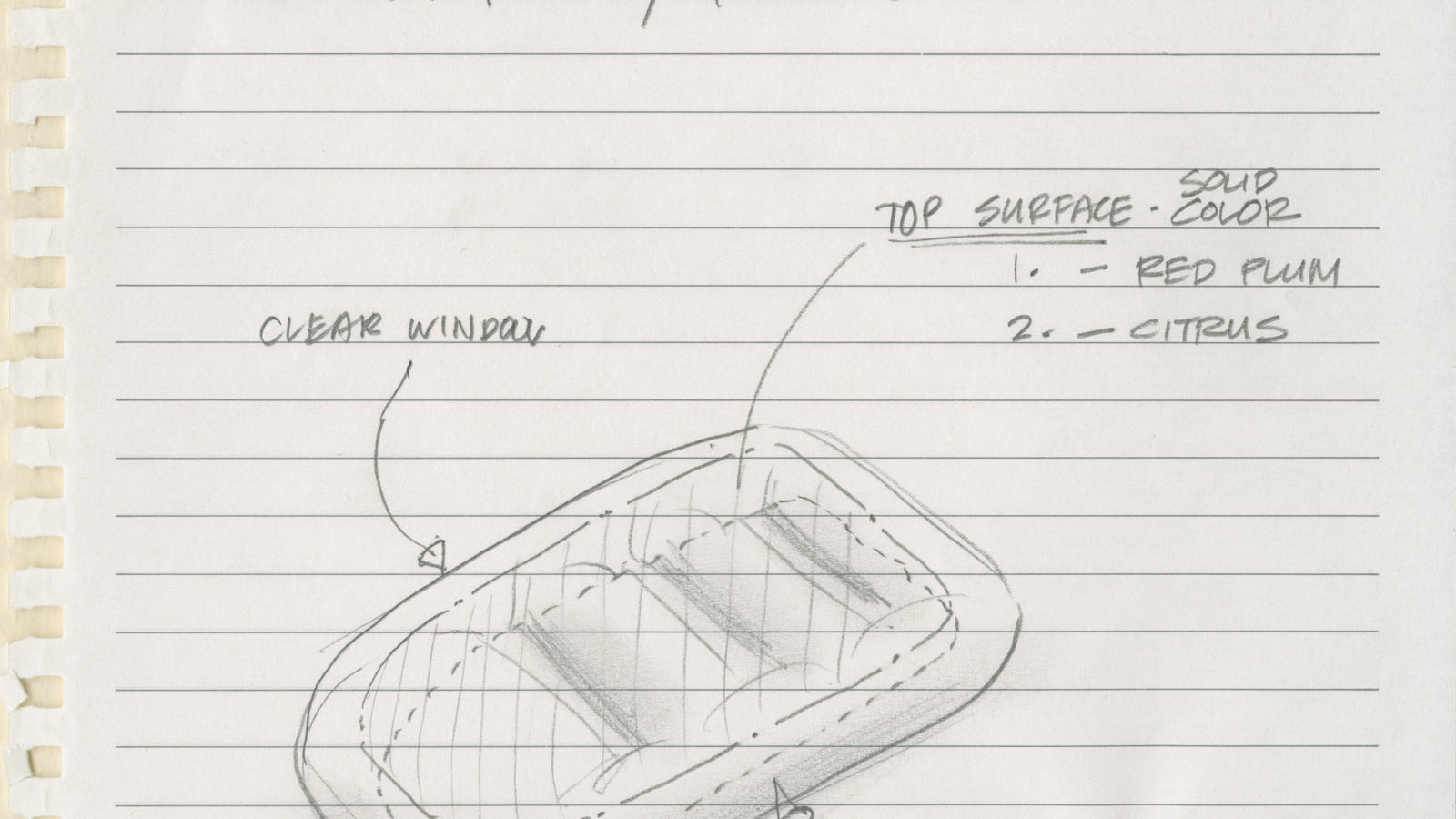 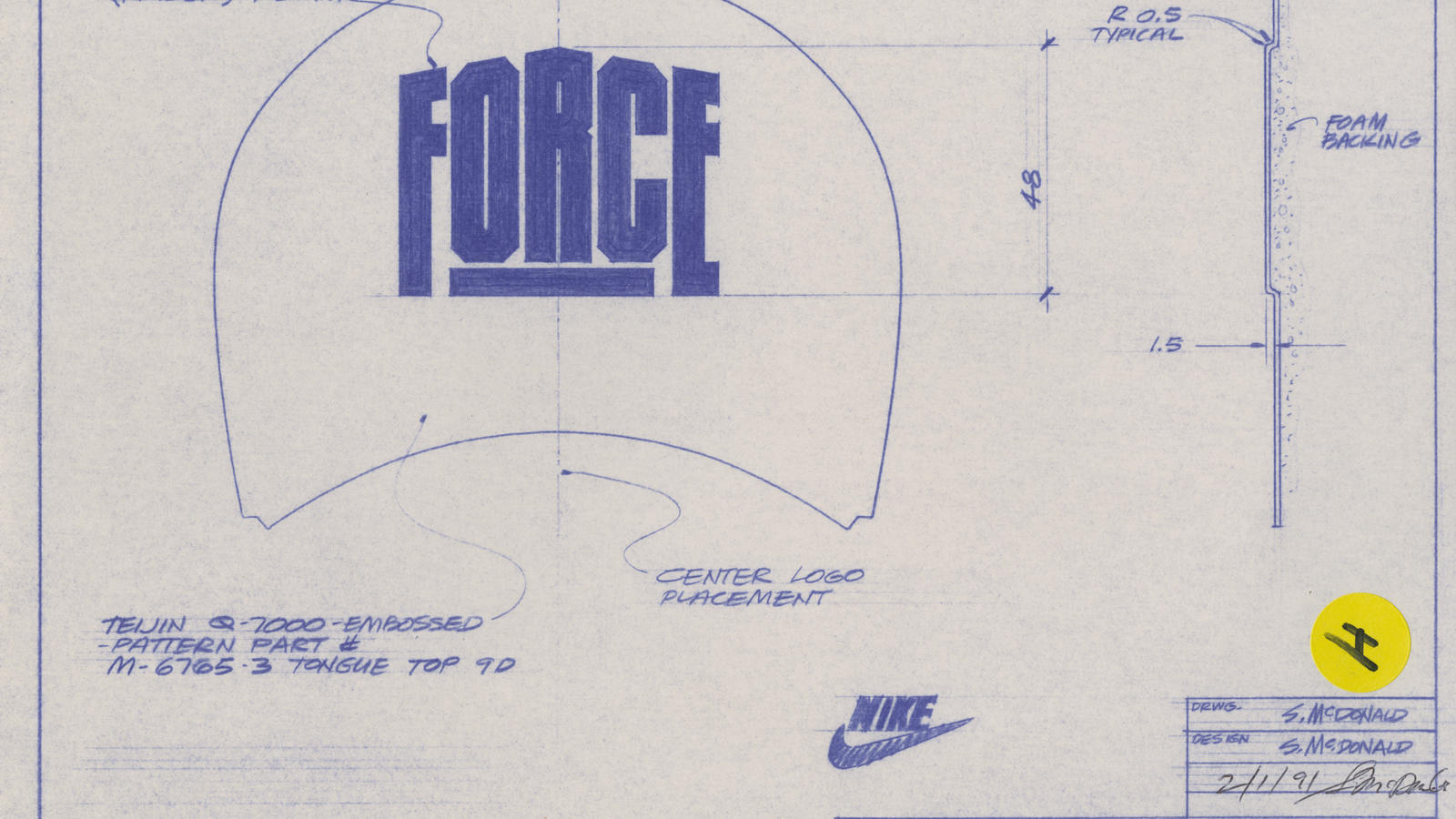 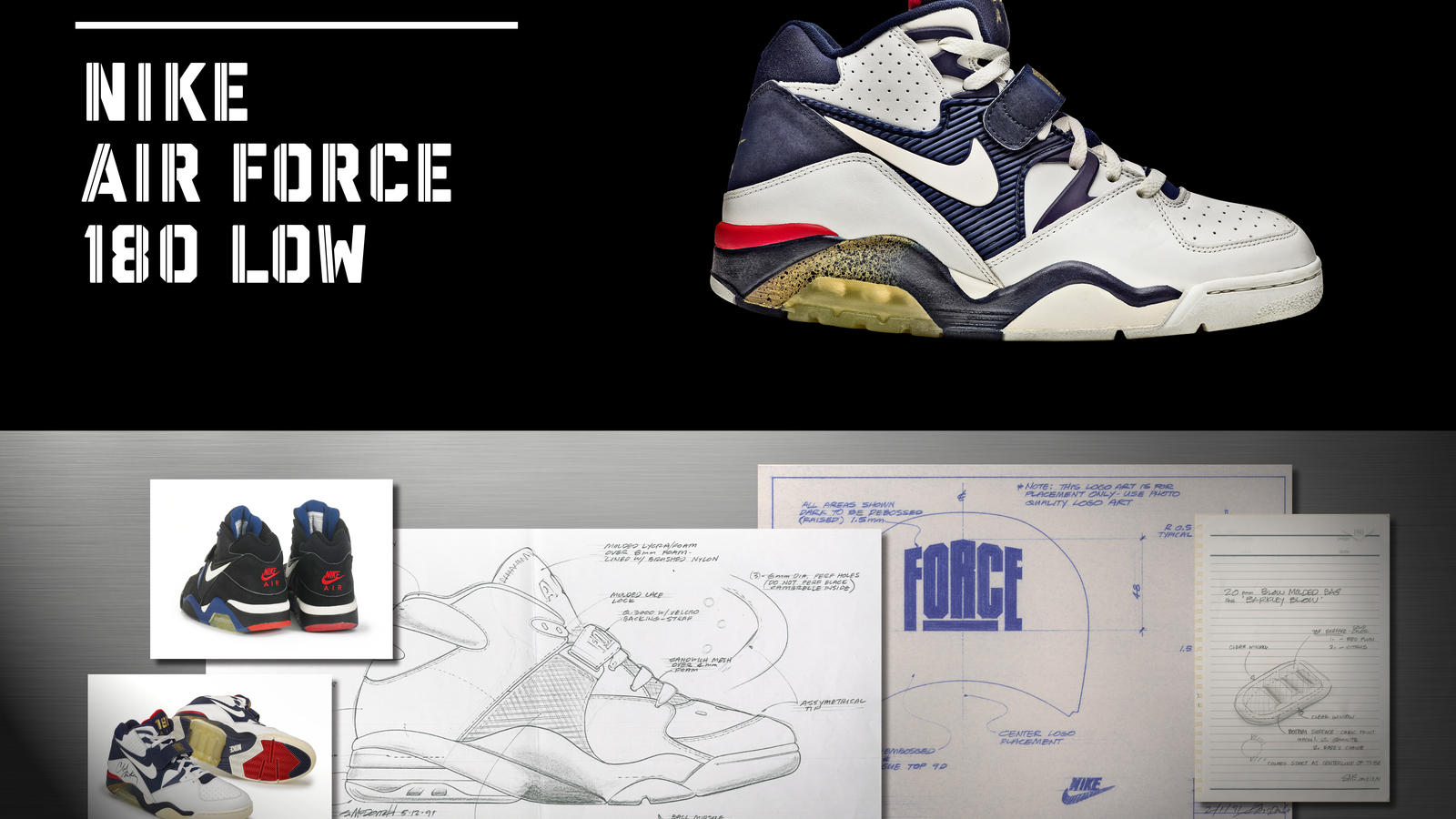 “Technology has always been the thing that drives, motivates and consumes us. The Air 180 is the product of that obsession.”-Phil Knight

Catering to powerful players, the Nike Air Force 180 Low represented a significant evolution and extension of Nike Basketball’s design language. At the time of this shoe’s release, Nike Air was almost 14 years old and Visible Air was five. How do you build on those pressurized foundations? By adding 50% more cushioning.

1991’s towering Nike Air Force 180 applied some pressure to become one of the biggest Nike Basketball releases of all time. But 1992’s Nike Air Force 180 Low scaled things down without losing the menacing looks that united each Force release; built for pounding, blocking and intensely physical play. It was lighter than previous shoes too. Who better to represent the Nike Air Force 180 Low ethos than Charles Barkley?

Strapping down the player for superior support, it was clear that the 180 and power basketball went together like Barkley and controversy. When the Nike Air Force 180 Low hit the hardwood in 1992, it was an iconic moment in sneaker and sporting history.

The Nike Air Force 180 Low is a classic shoe —cushioned to protect, but built to withstand.