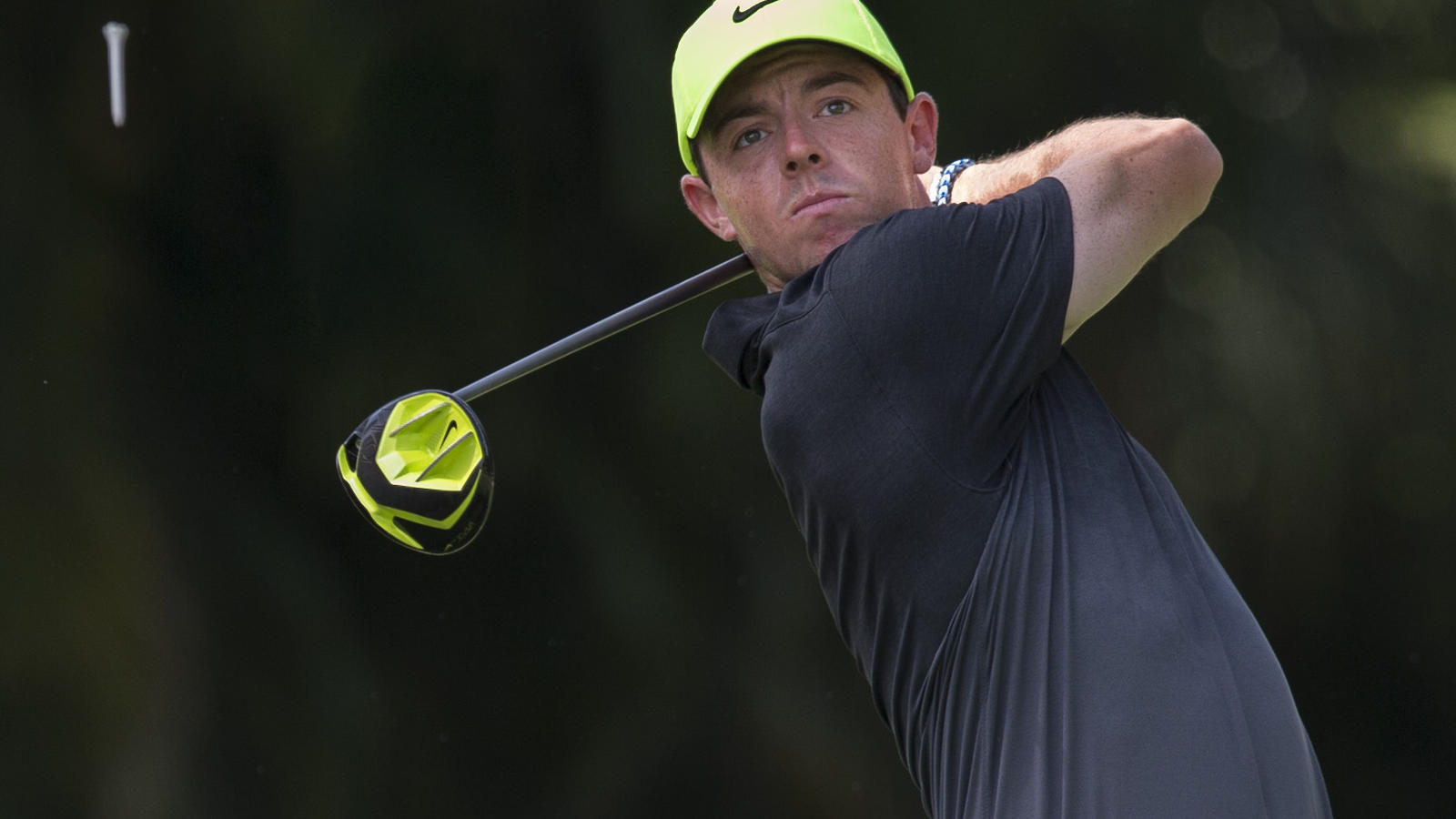 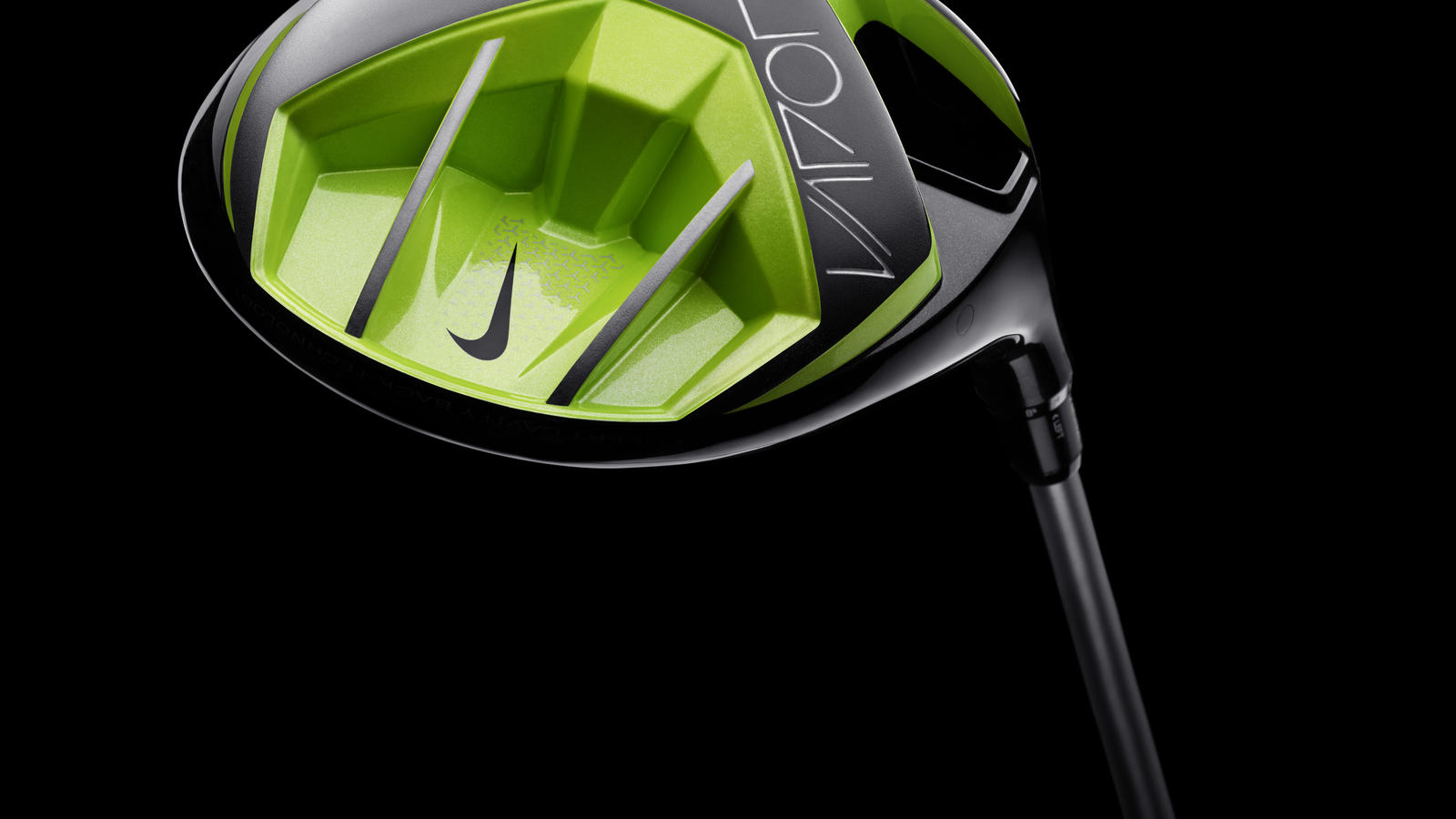 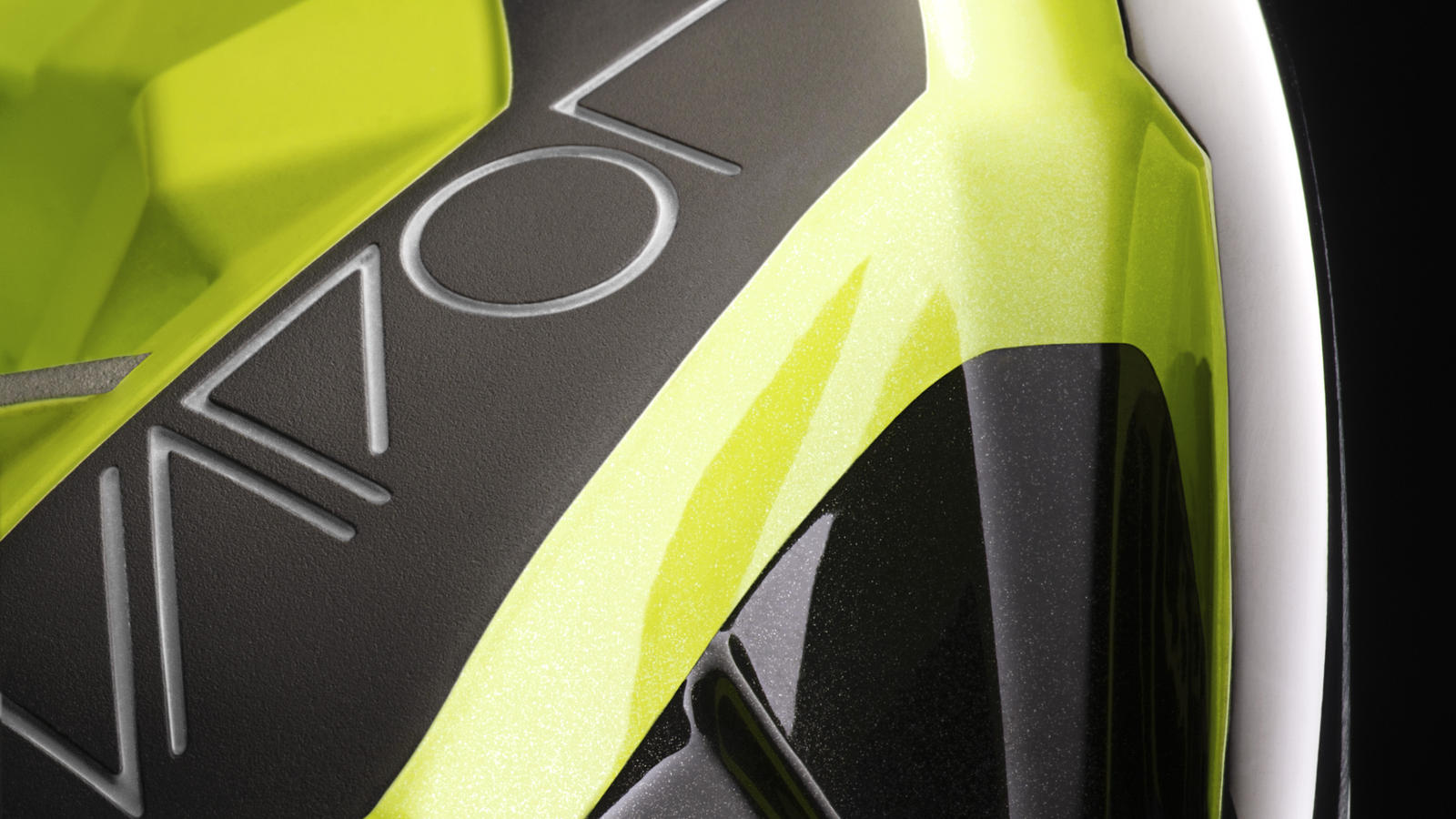 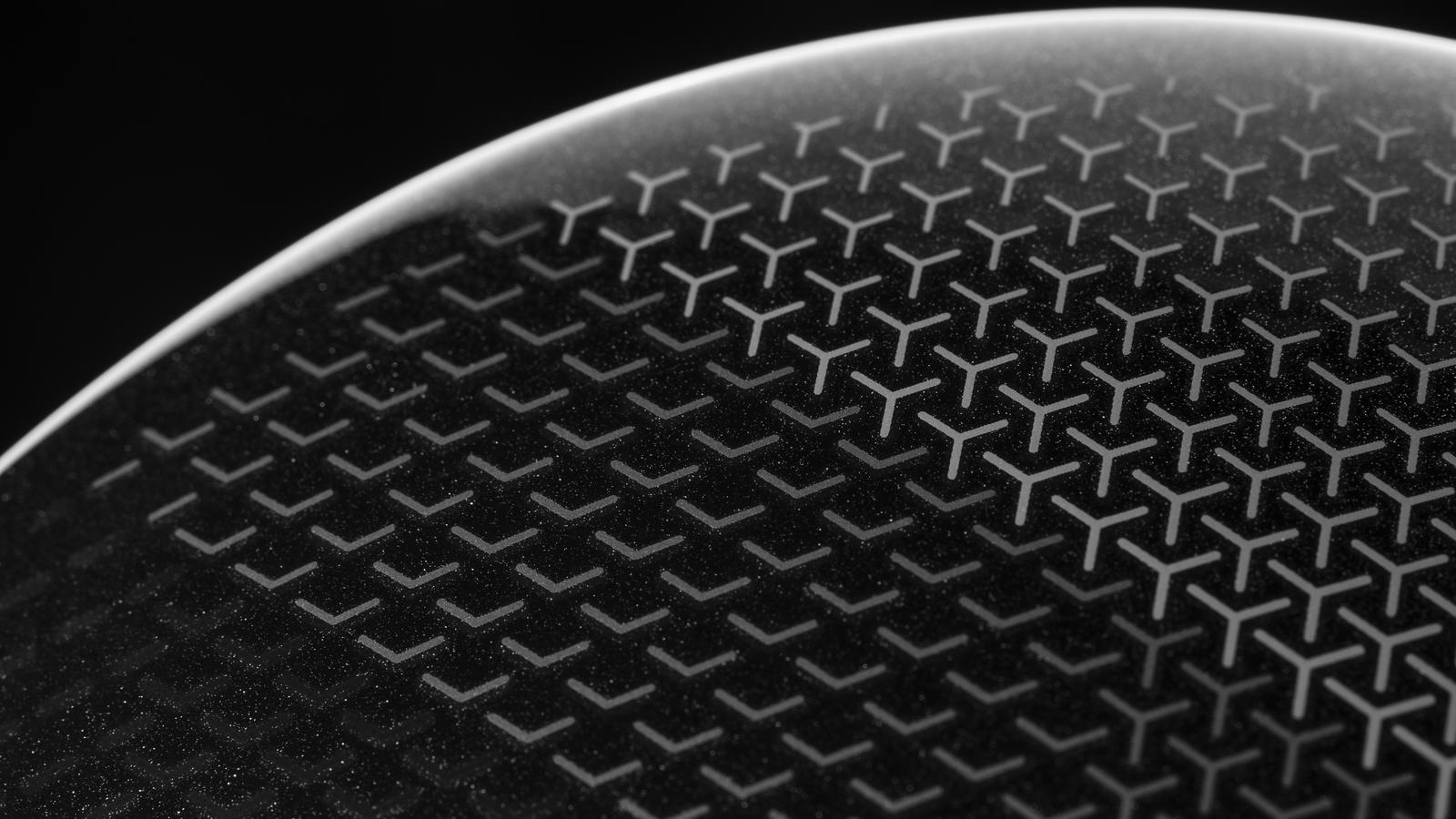 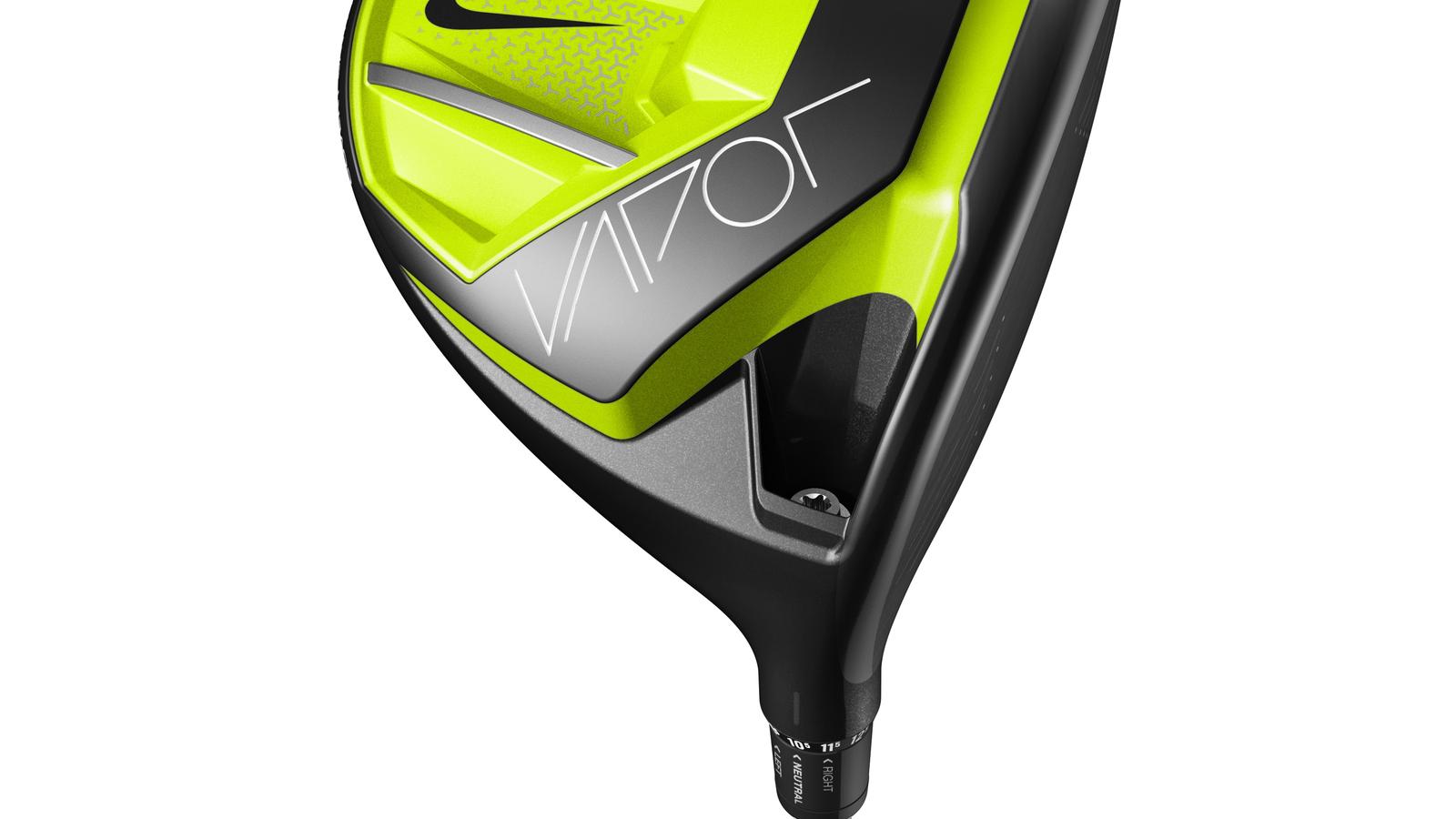 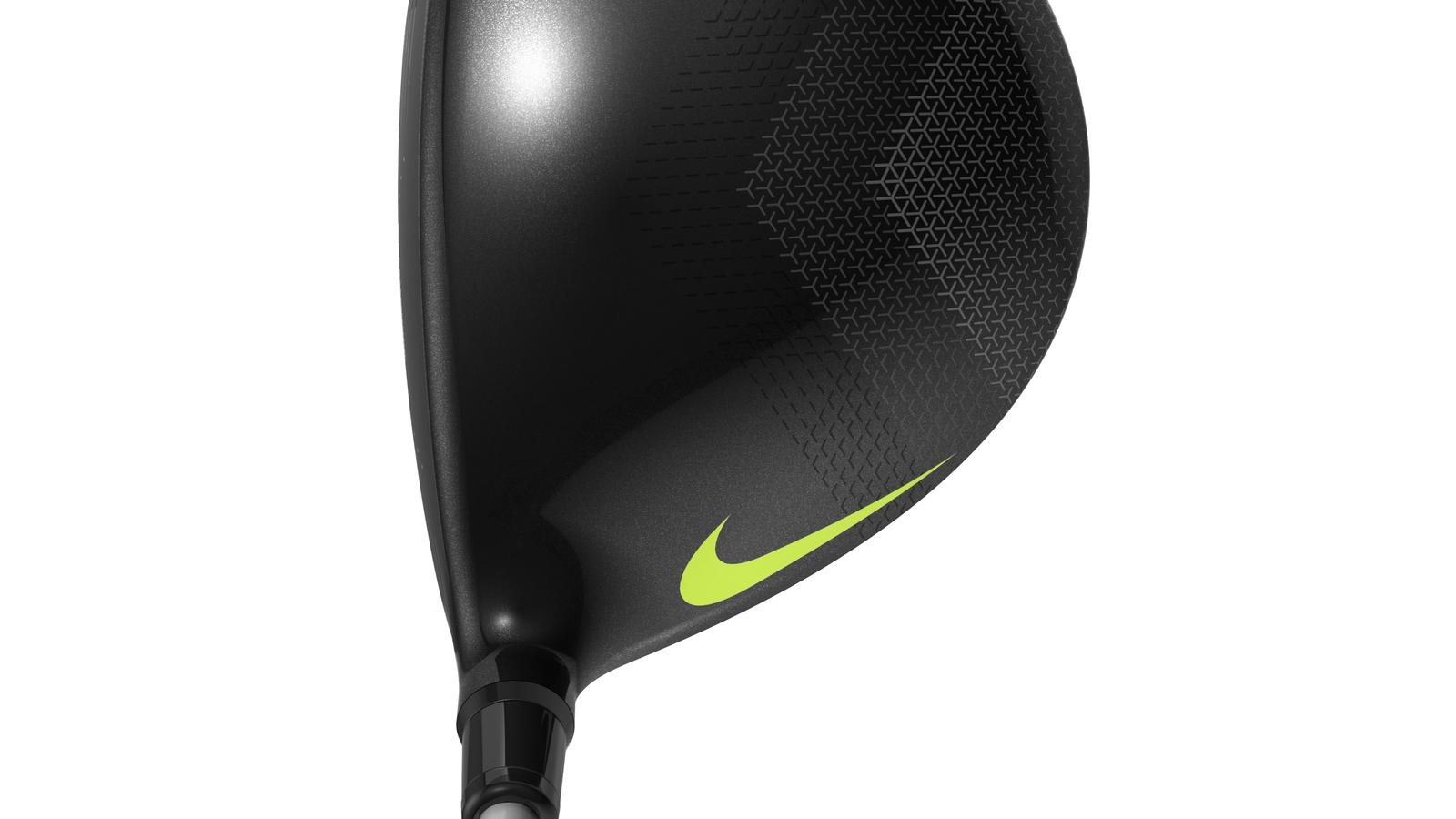 Nike athlete Rory McIlroy has added a flash of volt to his bag this week. The number one player in the world will debut Nike’s new driver, the Vapor Pro at the 2014 Ryder Cup in Scotland. The visually bold driver is black on the crown, volt in the cavity back and Compression Channel, and produces a penetrating, tour-launch with low spin and added speed across the face.

McIlroy was influential in the development of the Vapor Pro. Like his Nike Covert Tour 2.0 driver, McIlroy wanted a 460cc pear-shaped profile, a shape that yielded awe-inspiring drives throughout his remarkable 2014 season. He also looked for stability and speed through added flexibility across the face.

“The first thing I noticed when I hit this driver was how hot it was,” said McIlroy. “Then, I found that I could really control the flight and work it both ways on the golf course. I saw added ball speed on the monitor and am getting 10-15 yards more distance on the golf course this week.”

The Vapor Pro driver blends three key technologies: Nike’s new FlyBeam reinforced Covert Cavity Back design, a re-engineered Compression Channel and FlexLoft 2. All of these are vital to the golf athlete in achieving the ultimate in hitting their window of distance, speed and launch conditions.

“To elevate performance, we added FlyBeam technology to the Covert Cavity Back to focus energy into the variable-profile Compression Channel and NexCOR face,” said Nate Radcliffe, Nike Golf Director of Engineering. “This is the first time we have created a driver where the face and channel are measurably more flexible than the body.”

“This is the first time we have measured higher modal frequencies in the rear portion of the club than the front. This means impact energy is concentrated in the channel and face which tunes acoustics and maximizes energy transfer. This effect drives the increases in ball speed we are seeing in athlete and robotic testing,” added Radcliffe.

FlexLoft 2 allows the golf athlete the functionality of five lofts and three face angles within 15 different settings. The new, improved system is five grams (30 percent) lighter without compromising function. The redistribution of mass creates more stability, better launch conditions and faster swing speeds. Another benefit of FlexLoft 2 is its forward and backward compatibility. Golfers with previous generations of the Covert driver can use shafts with the original adaptor in the new head or vice versa.