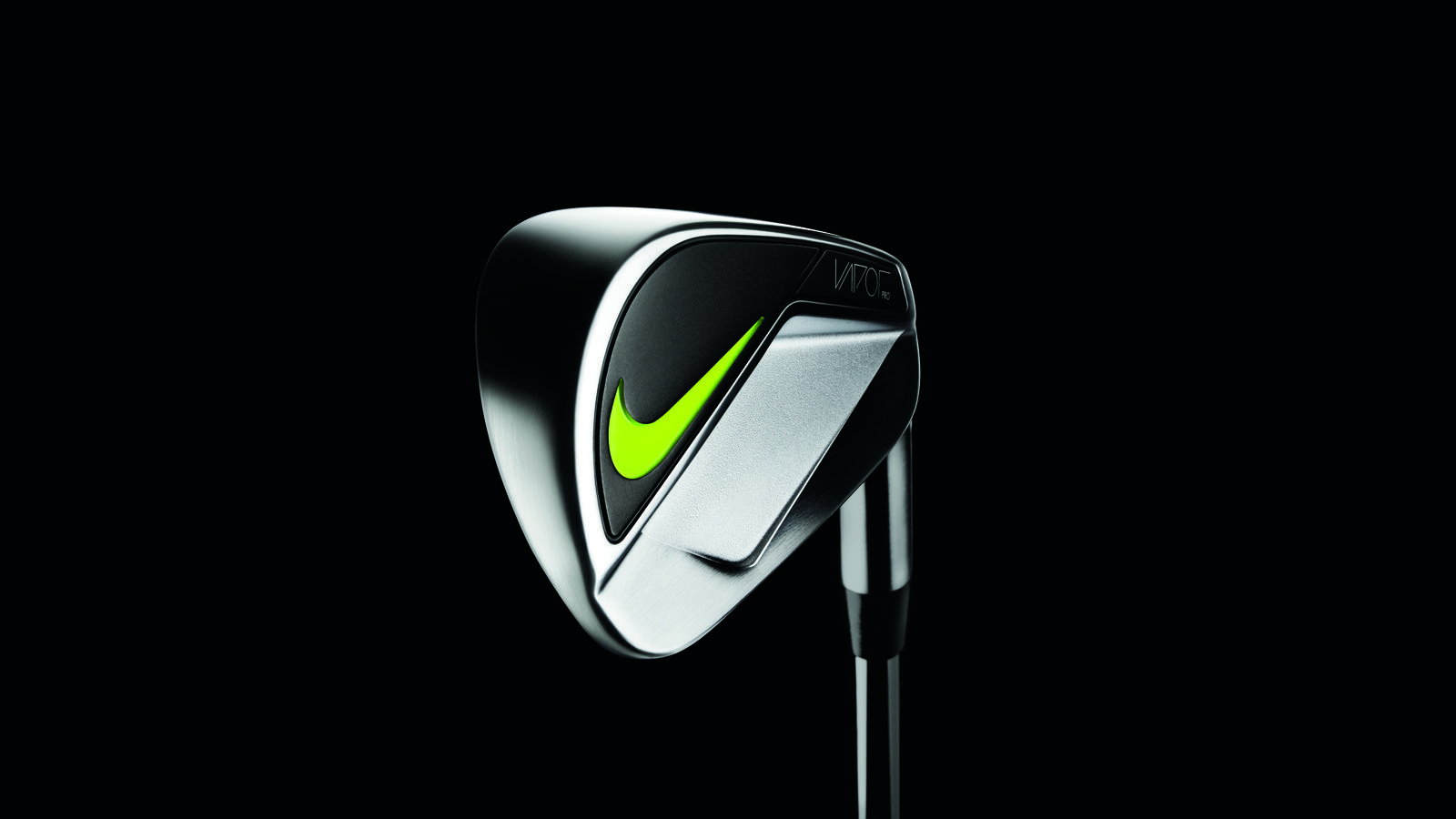 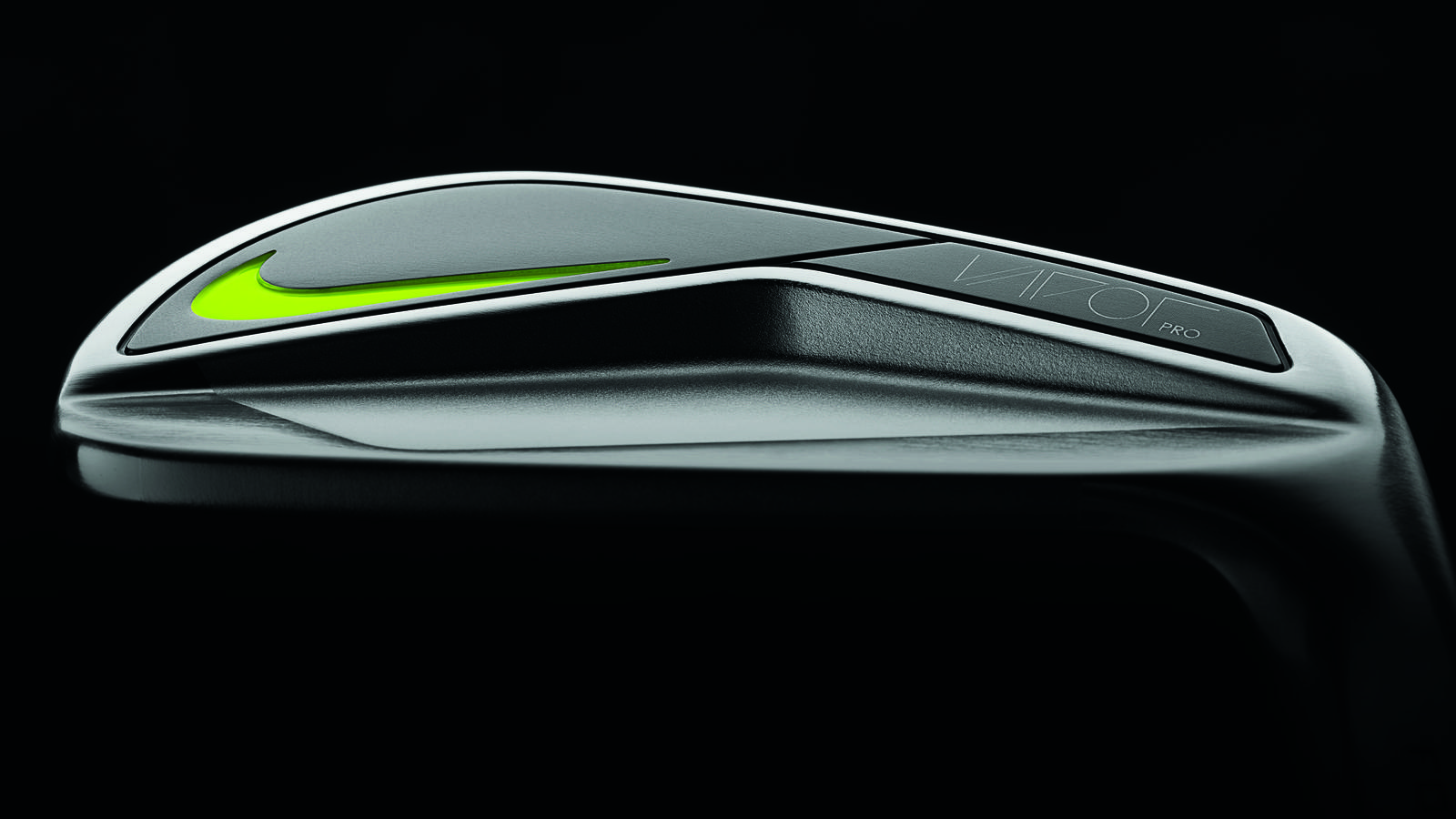 Nike Golf club engineers kick-started the process for perfected weighting several years back.  By analyzing the wear patterns on Woods’ irons – with an impact pattern centered to slightly toe-biased on the club face, but with a natural center of gravity closer to the heel of the club, Tiger and the club team collaborated and came up with what became a kept secret for several years – the addition of tungsten plugs. Nike Golf Master Modelmaker Mike Taylor added tungsten plugs to the toe of Woods’ irons to move the center of gravity away from the heel and locate it in the center of the face. The result: maximized precision and improved feel on both center and off-center strikes.

“Years back when we tested the parts with adjusted weighting, I immediately noticed a more balanced feel and more consistent performance,” said Woods.  “Working with the club team to bring this concept to life was a great experience. I hit three or four shots with the Vapor Pro, and I knew right away – they sound and feel more solid, more balanced and even more consistent than the tungsten loaded traditional blades I have played for years.”

By bringing Modern Muscle design to the masses, golfers now can experience the same benefits of a better balanced iron as Woods, McIlroy and other Nike Golf athletes on Tour.

“When I joined the Nike team, the VR Pro Blade irons were one of the easiest transitions in my bag.  To improve my performance, my collaborations with the Oven team were based upon consistency and feel,” said McIlroy. “With the new Vapor Pro irons, they’ve worked to achieve that for me.”

“The unique, Modern Muscle profile introduced in the Vapor series of irons both balances the weight of the hosel and structurally reinforces the blade profile resulting in immediately discernable improvements in precision and feel for our athletes,” says Nate Radcliffe, Nike Golf’s Director of Engineering. “In testing, most of our athletes comment that these clubs feel and perform as if there is more mass behind the ball with a heavier and more solid impact.”

A modernized take on the classic Nike blade profile, the forged Vapor Pro irons feature a slightly longer blade length in the long irons with one degree of added bounce to add forgiveness through the turf. Precision-machined, third generation X3X grooves on a forged 1025 carbon steel chassis allow golfers to control spin and shot-to-shot consistency, while narrow sole widths make it easier to hit from less-than-ideal lies. Thin top lines and straight leading edges with minimal offset offer the ultimate in alignment and shot-shaping workability.  The Vapor family of irons feature the satin chrome finish preferred by our athletes for glare reduction and optimal alignment across all models.

The Vapor Pro irons will be available on Nike.com and at select retailers October 31, 2014.