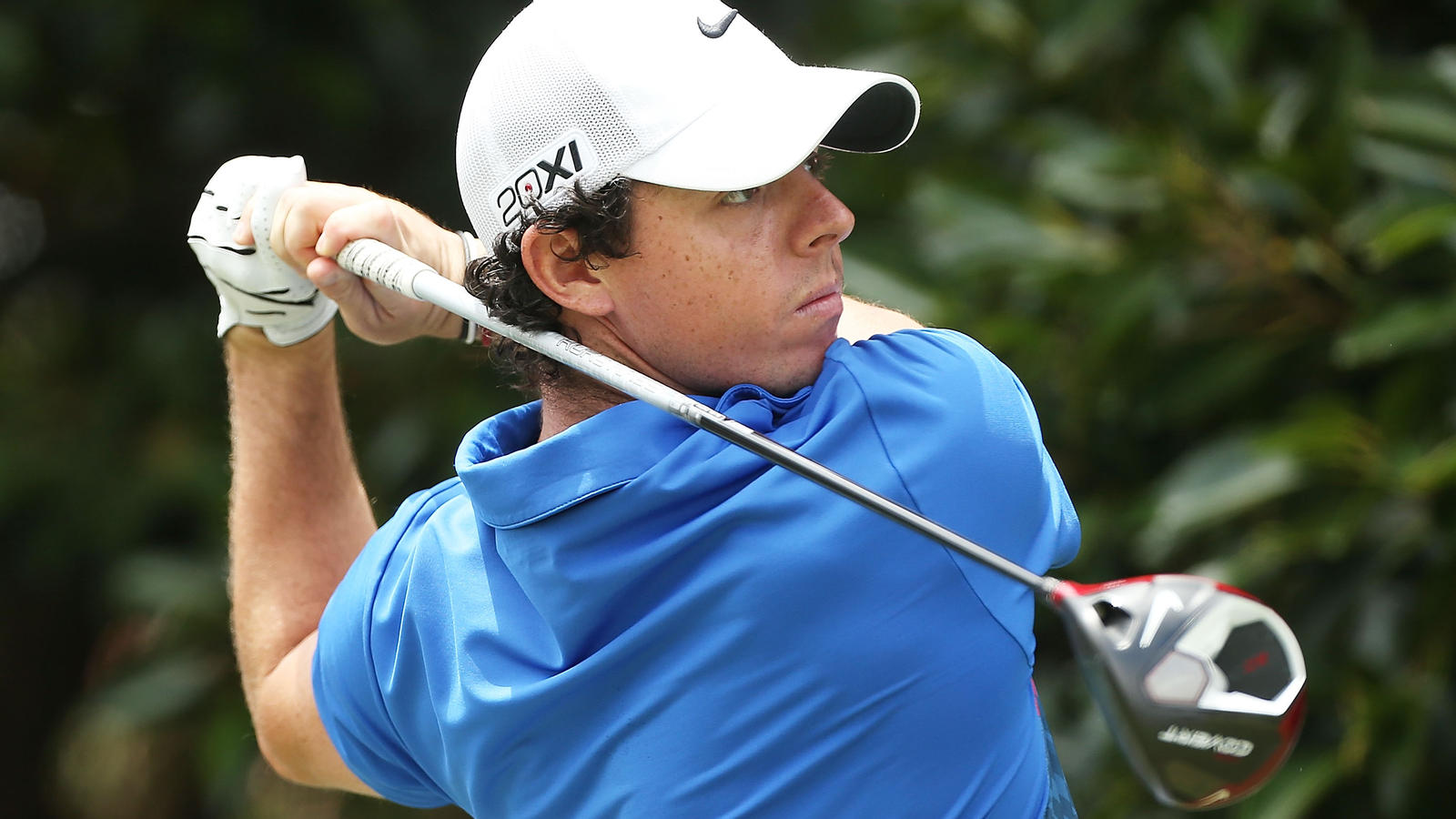 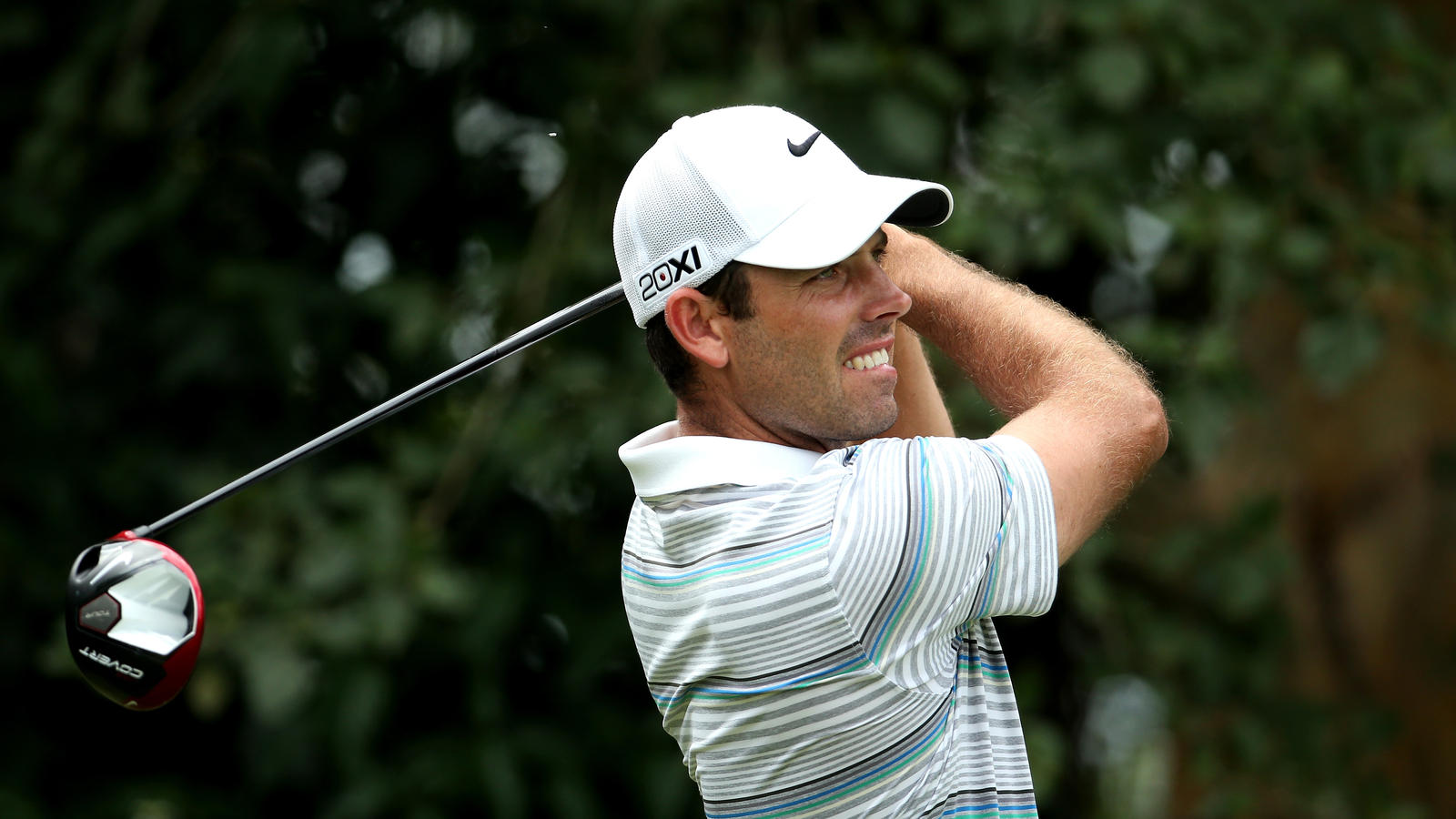 Nike athletes Rory McIlroy and Charl Schwartzel powered their way to victories at the Australian Open and Alfred Dunhill Championship, respectively, for a Swoosh-dominated weekend.

McIlroy, who began the final round four shots back at the Australian Open, birdied the final hole to win his first title in 2013.  Highlighting his full bag of 14 Nike clubs was the new Nike VRS Covert 2.0 Tour driver along with his new Nike RZN Black ball – a combination that he recently described as, “The best driver and ball combination I’ve ever had in my career.”

With the combination of Nike’s Fly-Brace technology in the Nike VRS Covert 2.0 driver, and Speedlock technology in the Nike RZN Black ball, McIlory has seen an increase in his ball speed. This is the result of the forgiving distance of his driver, and greater stability in the wind with the ball – giving him the confidence to launch it into another gear off the tee. In addition to McIlroy’s arsenal of Nike Golf clubs, he wore apparel from Nike’s Golf’s Performance line and the Nike Lunar Control Shoe.

Winning his third Alfred Dunhill Championship title, Schwartzel also relied on his Nike VRS Covert 2.0 Tour driver that assisted him in averaging 307-yard drives and ranking fourth in driving distance. It was Schwartzel’s ninth European Tour victory – moving him up to the number one ranking in the Race to Dubai, and into the top 20 Official World Golf Ranking.