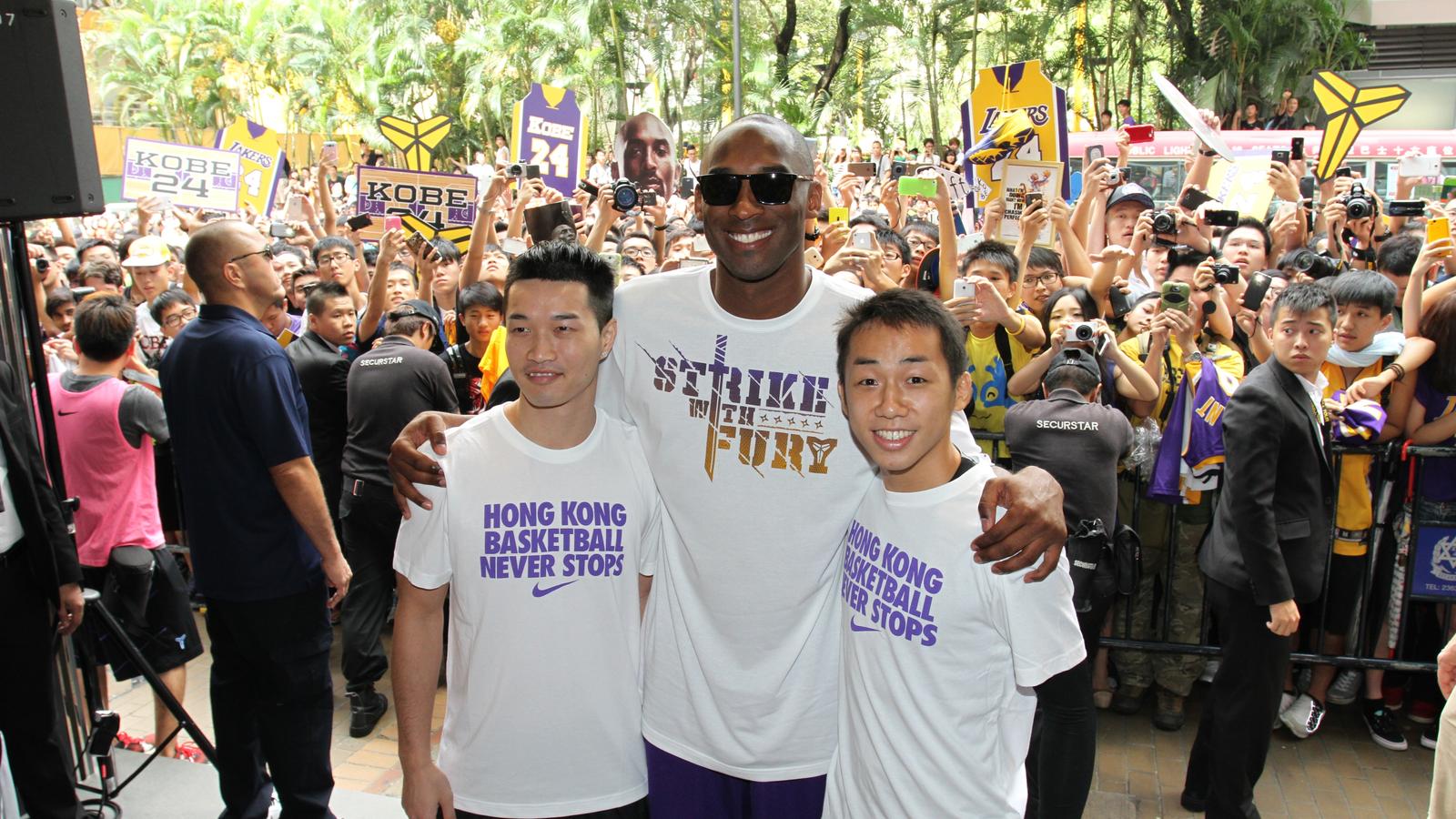 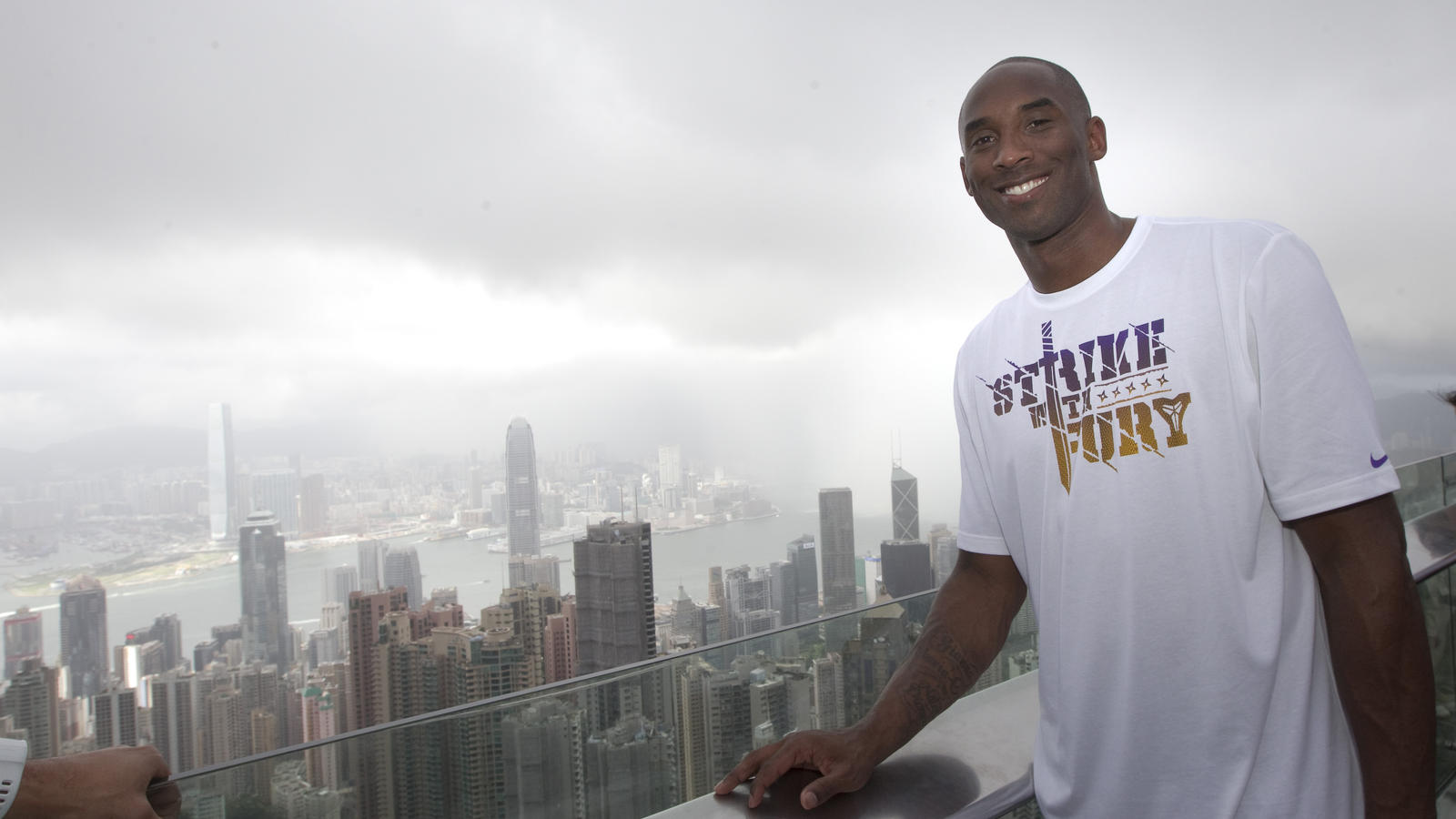 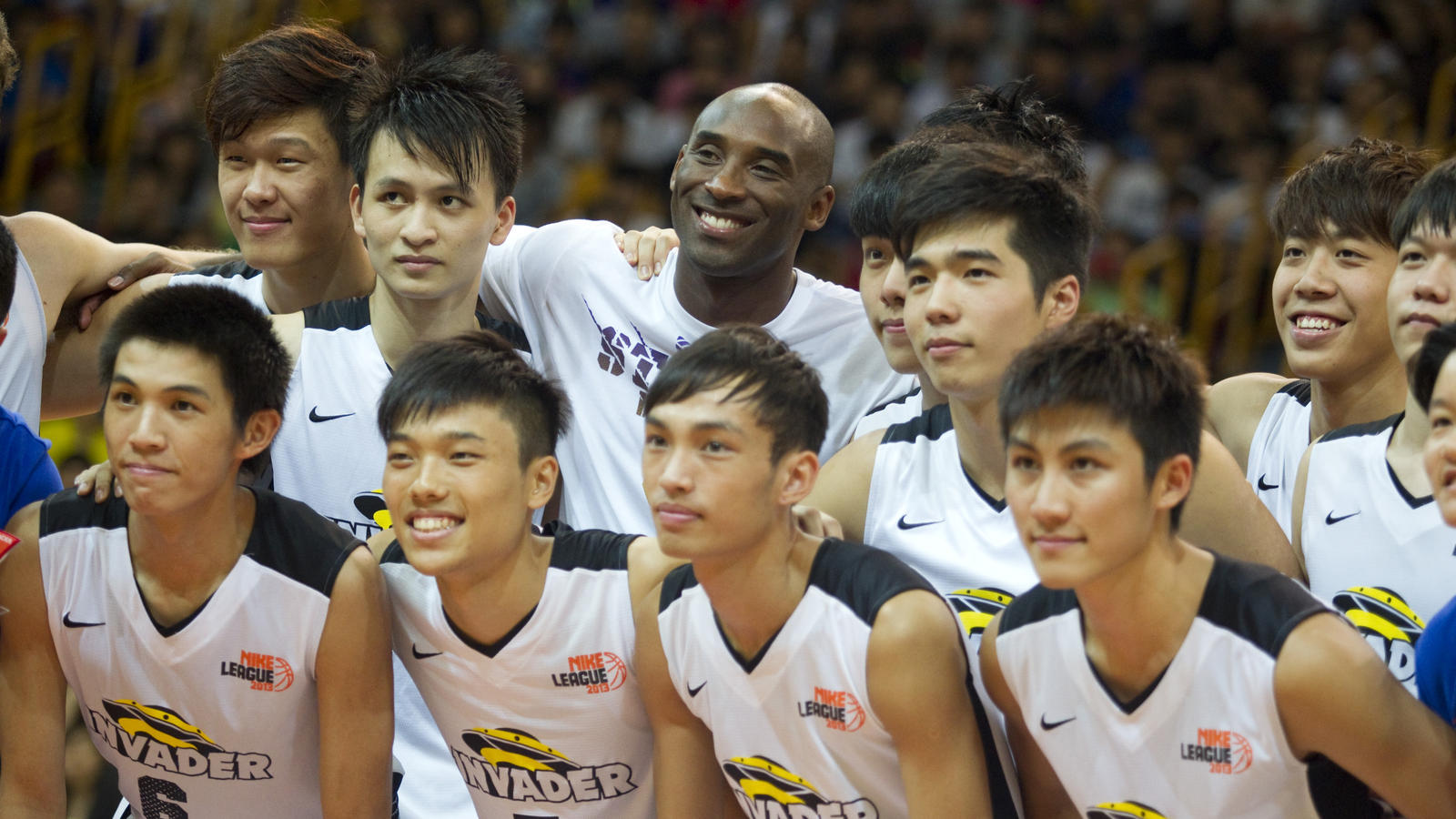 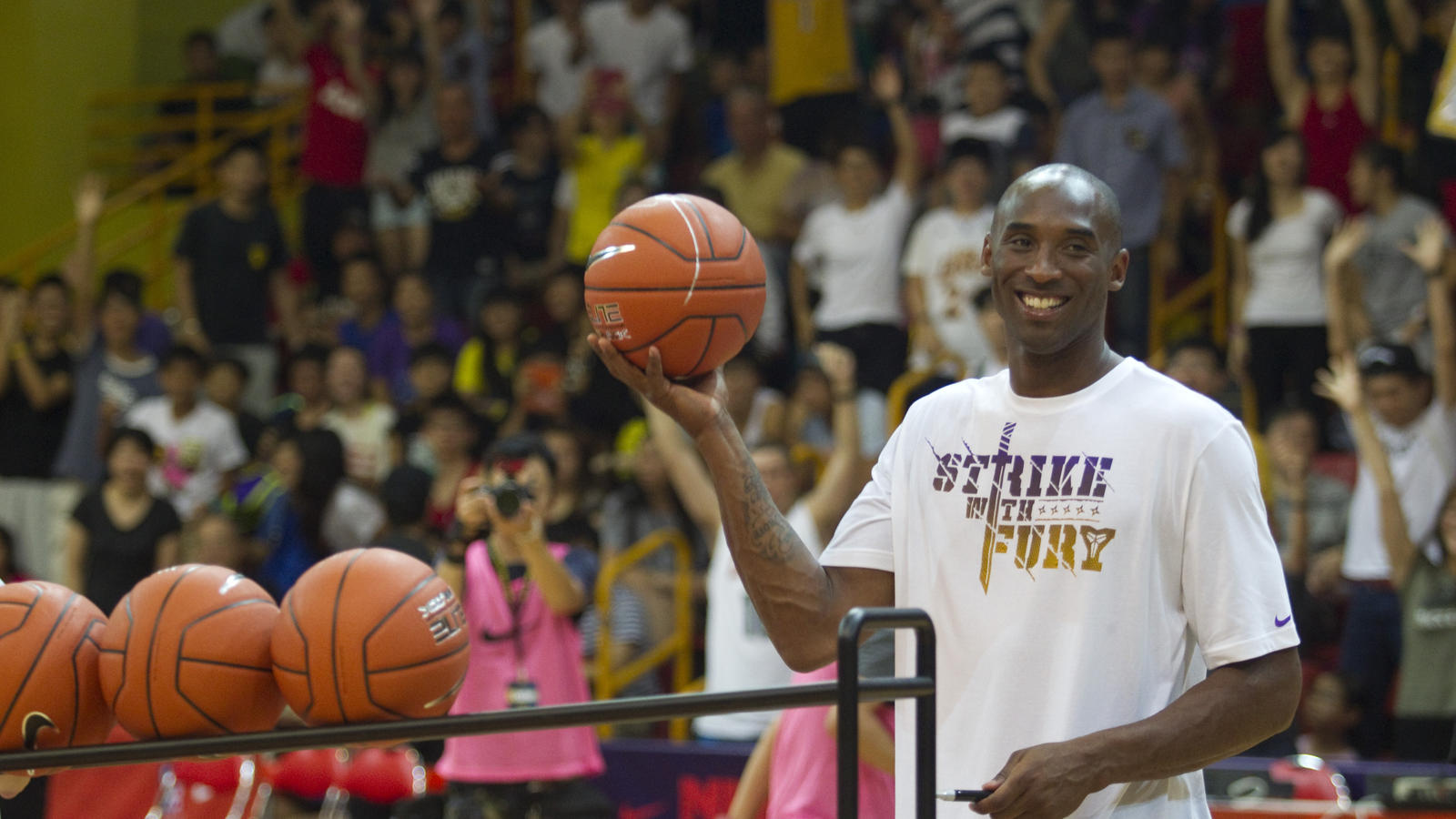 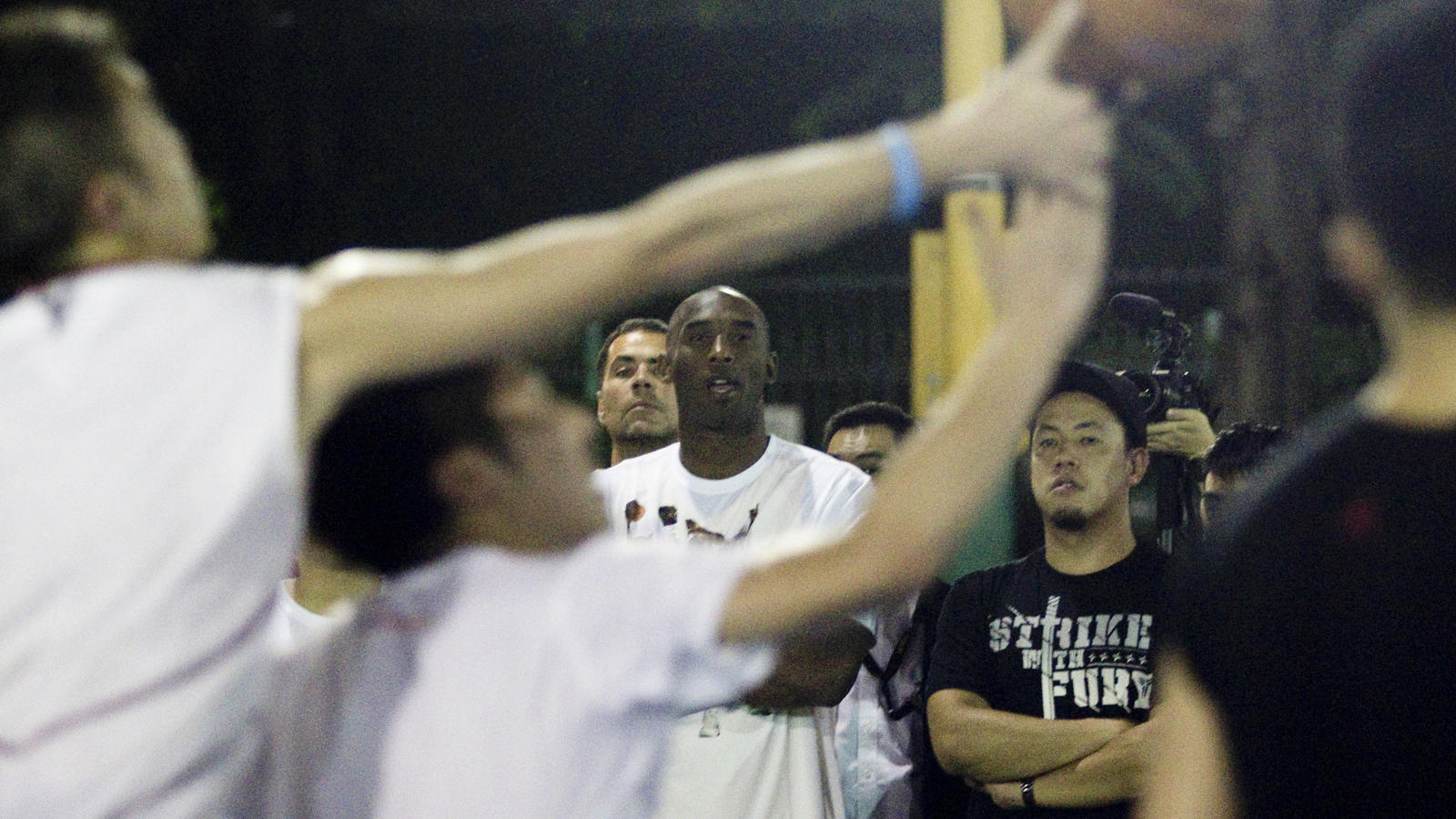 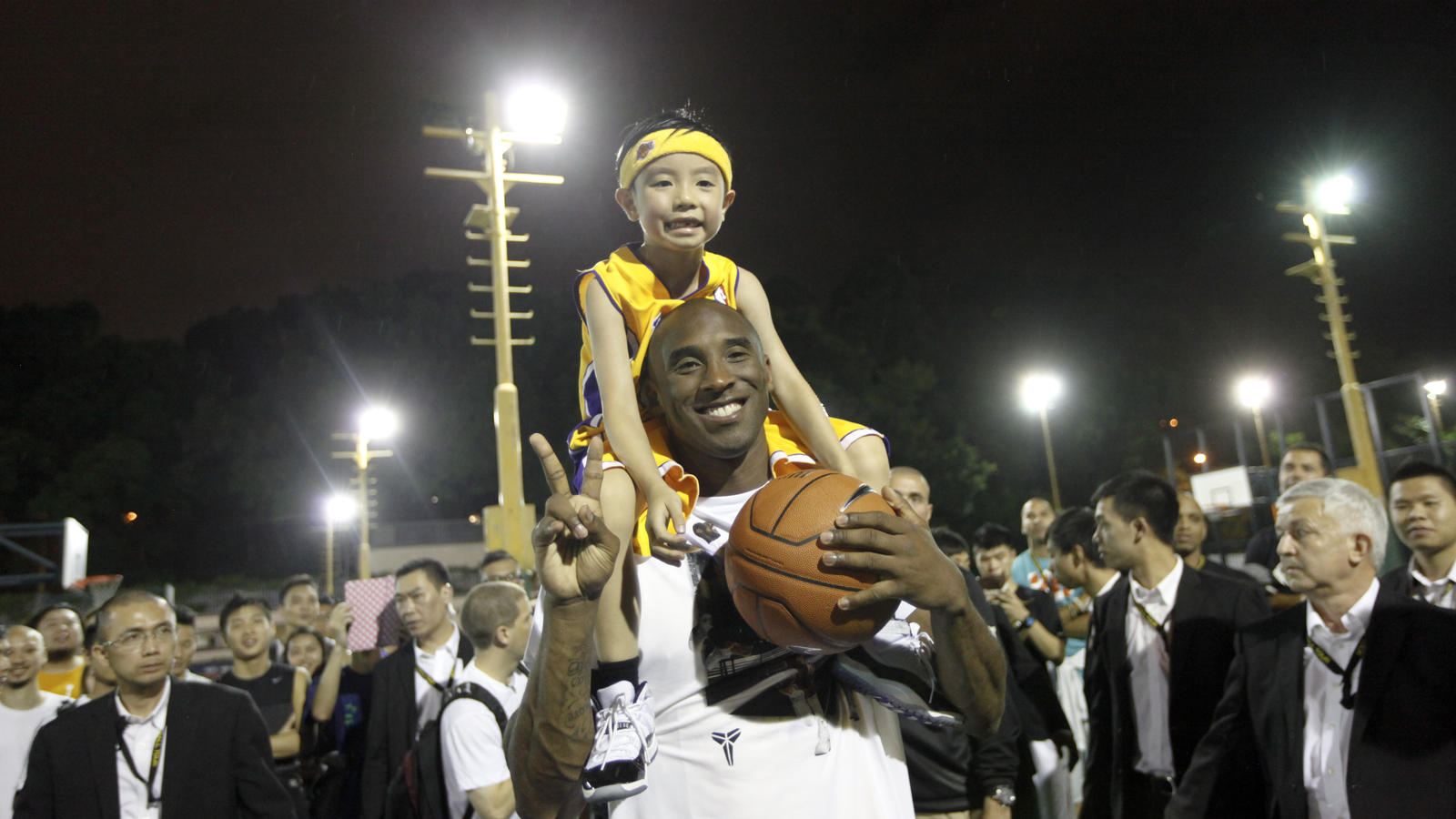 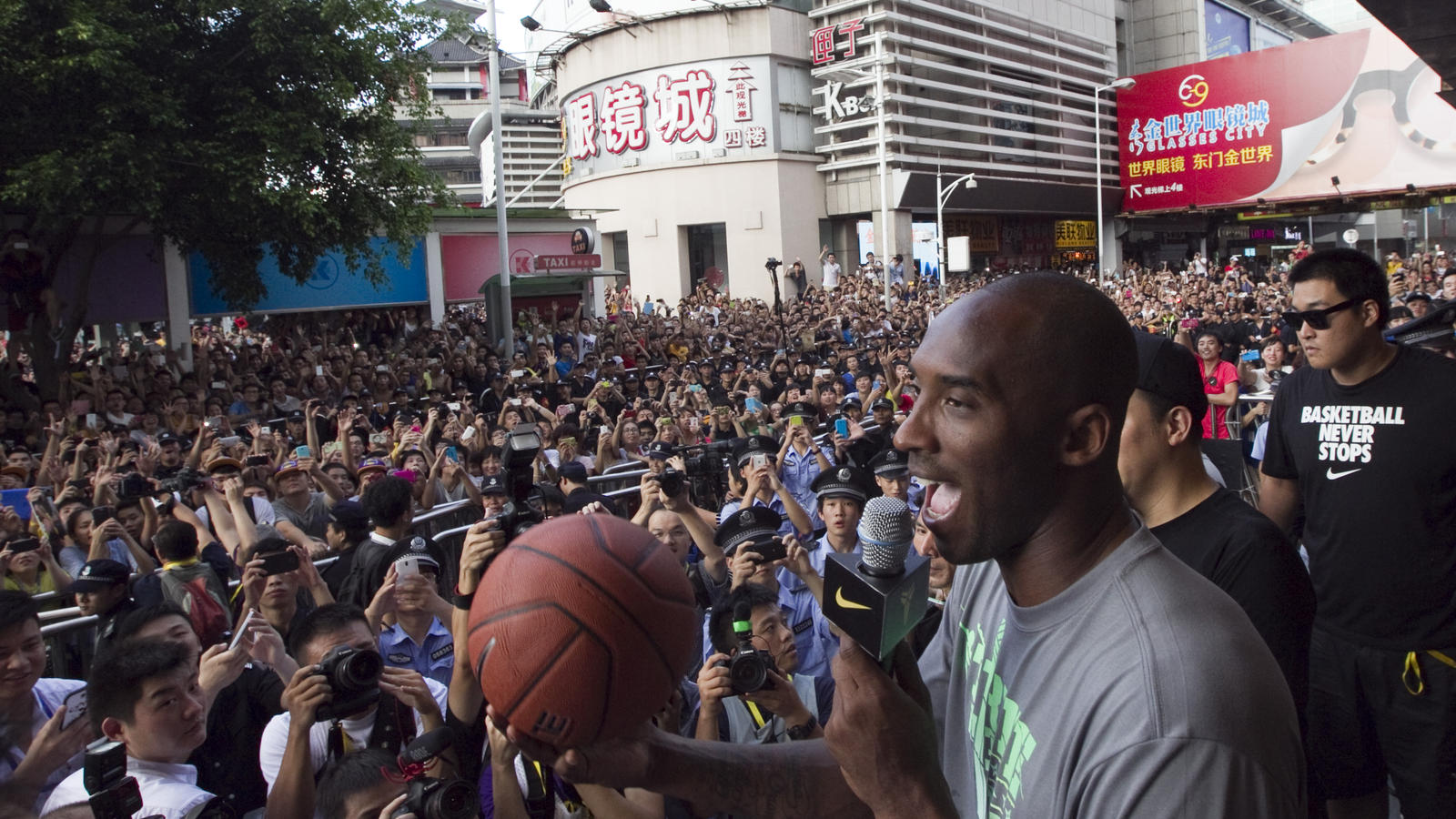 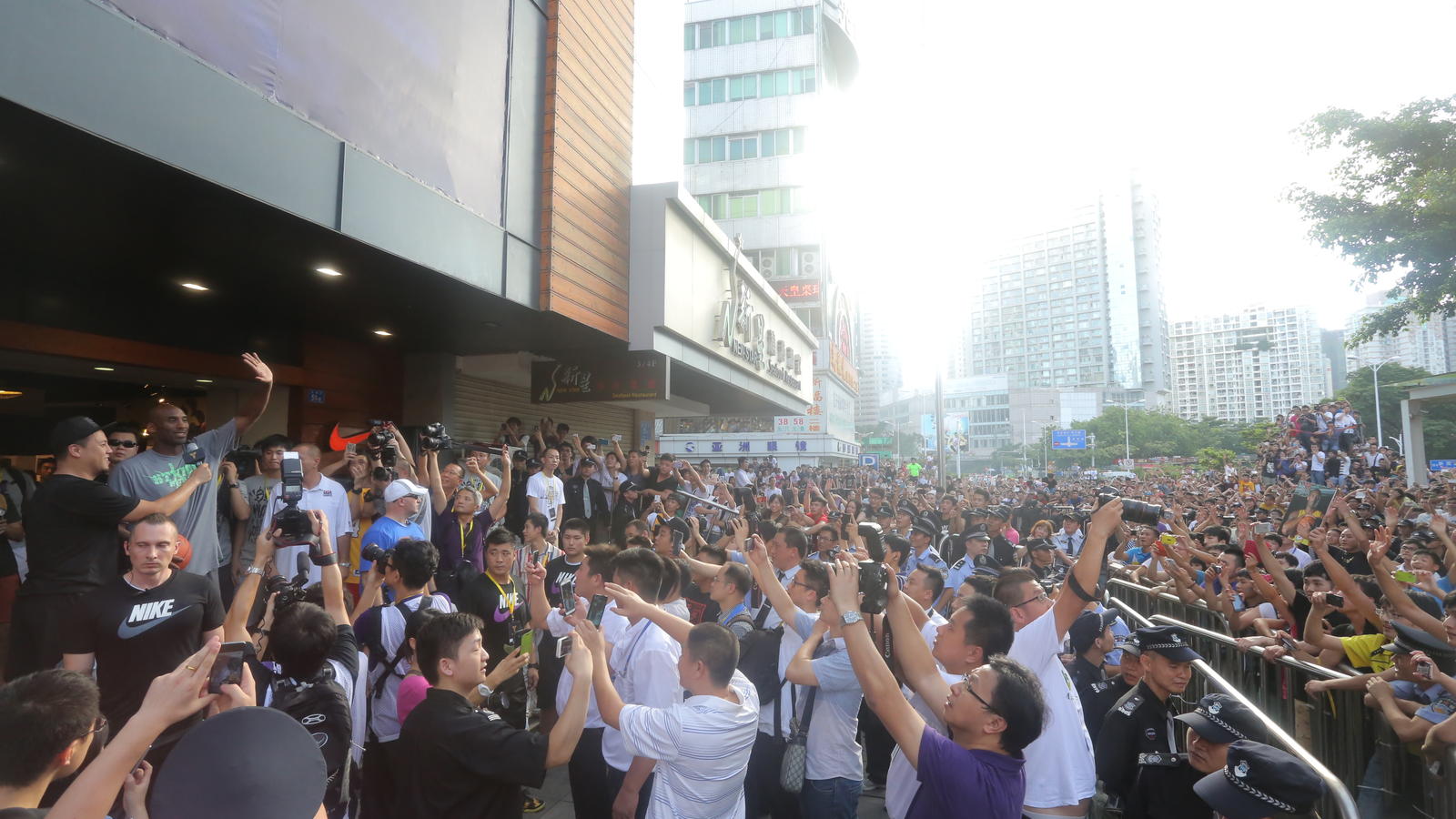 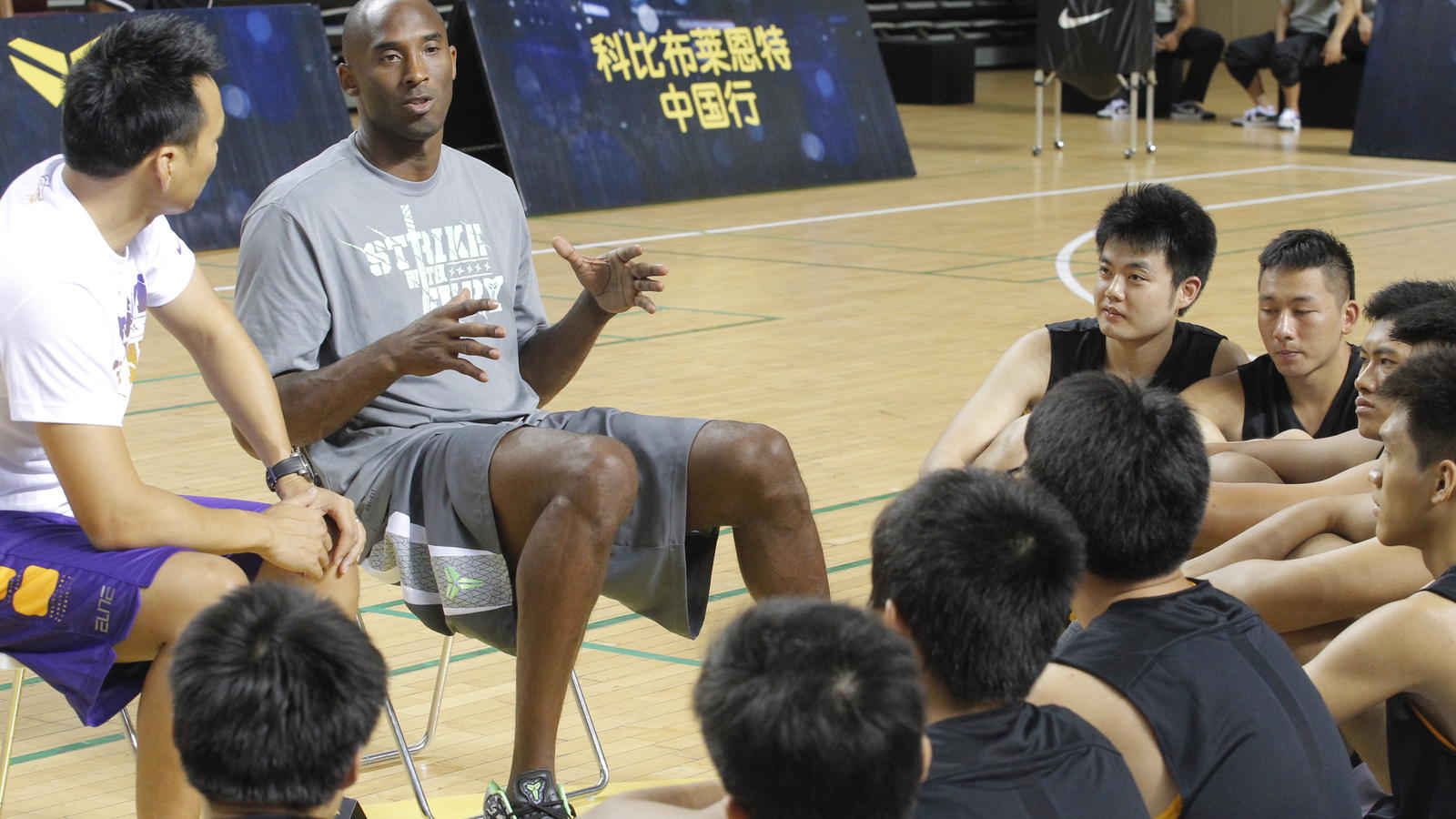 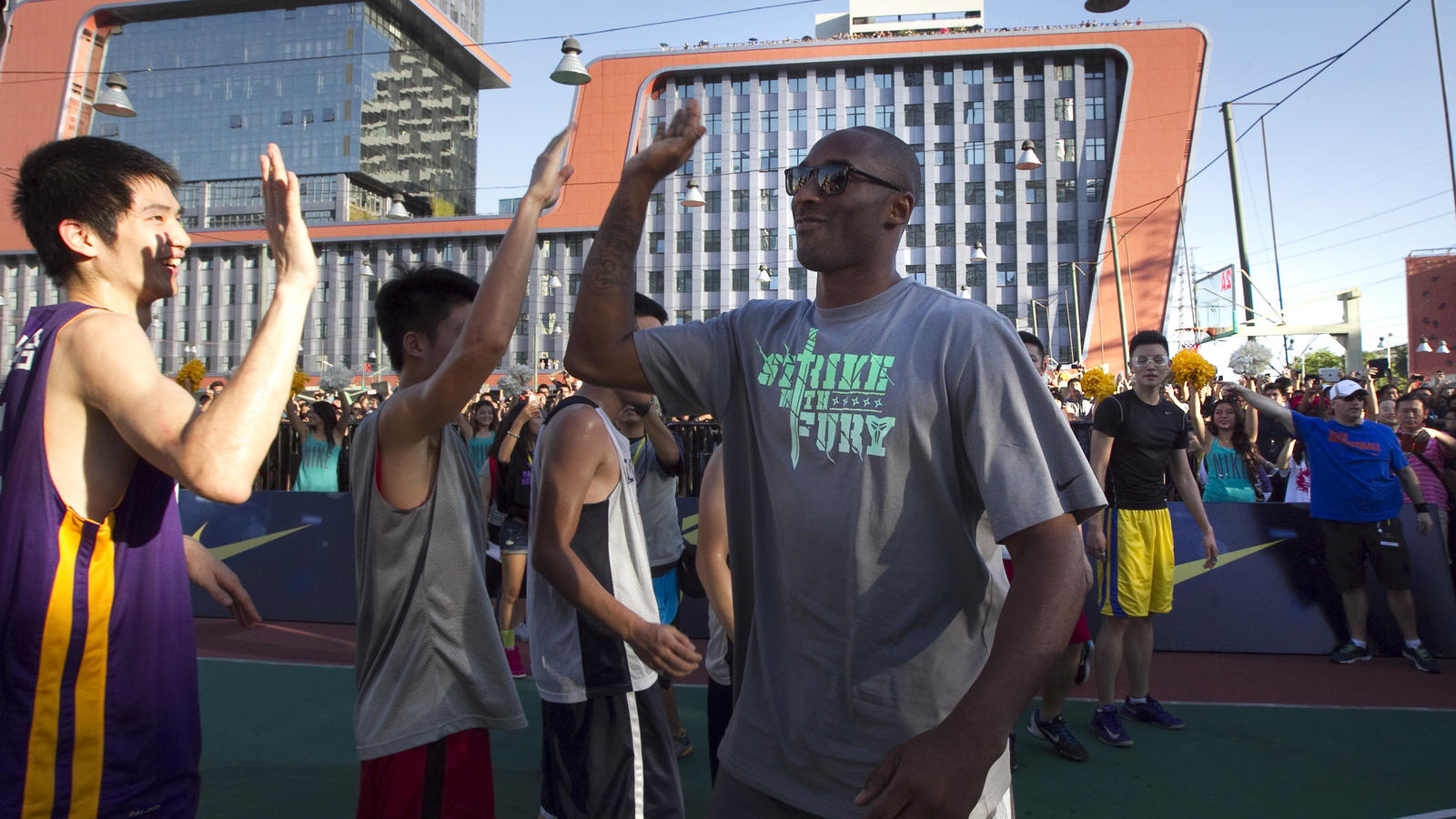 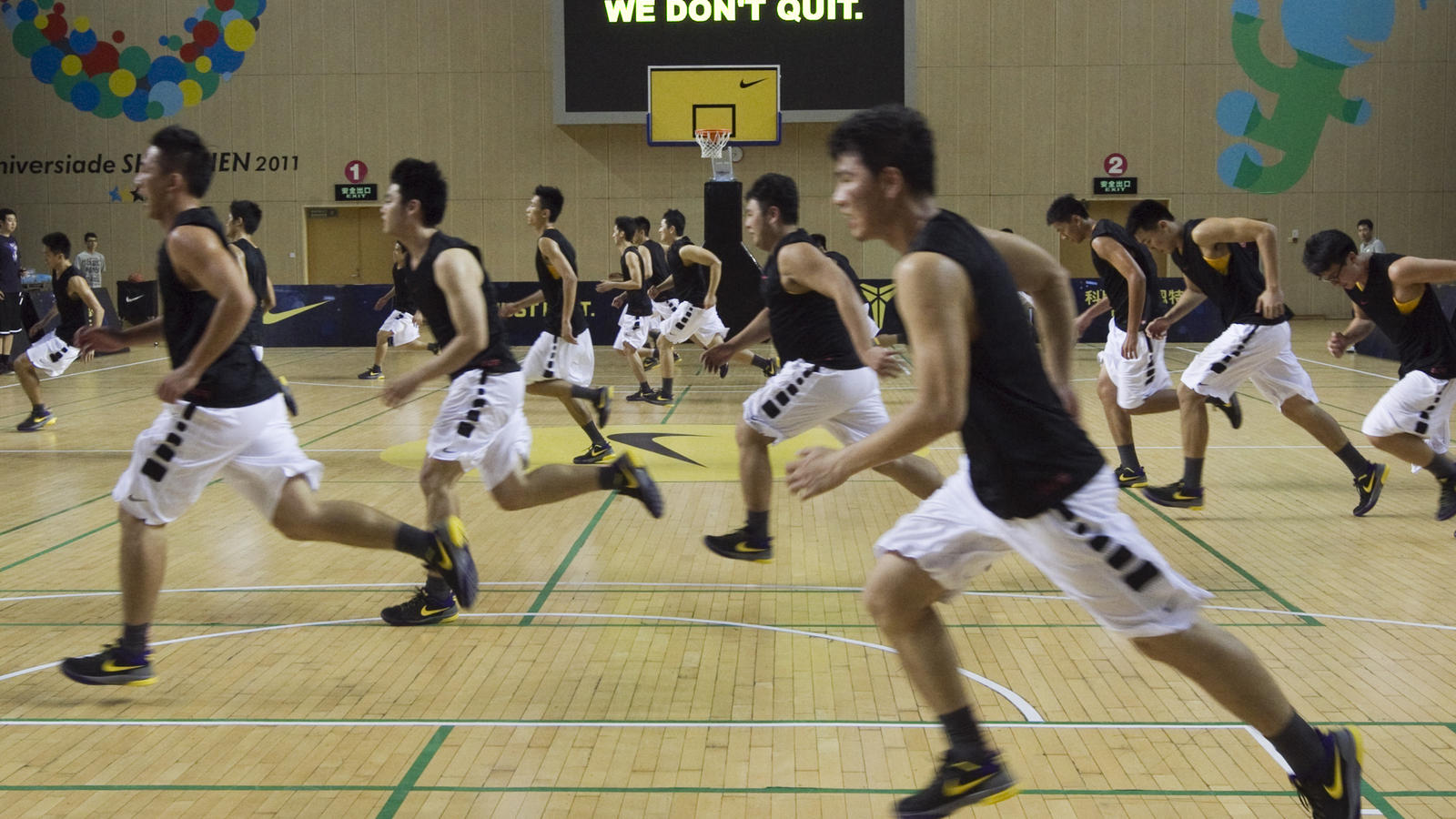 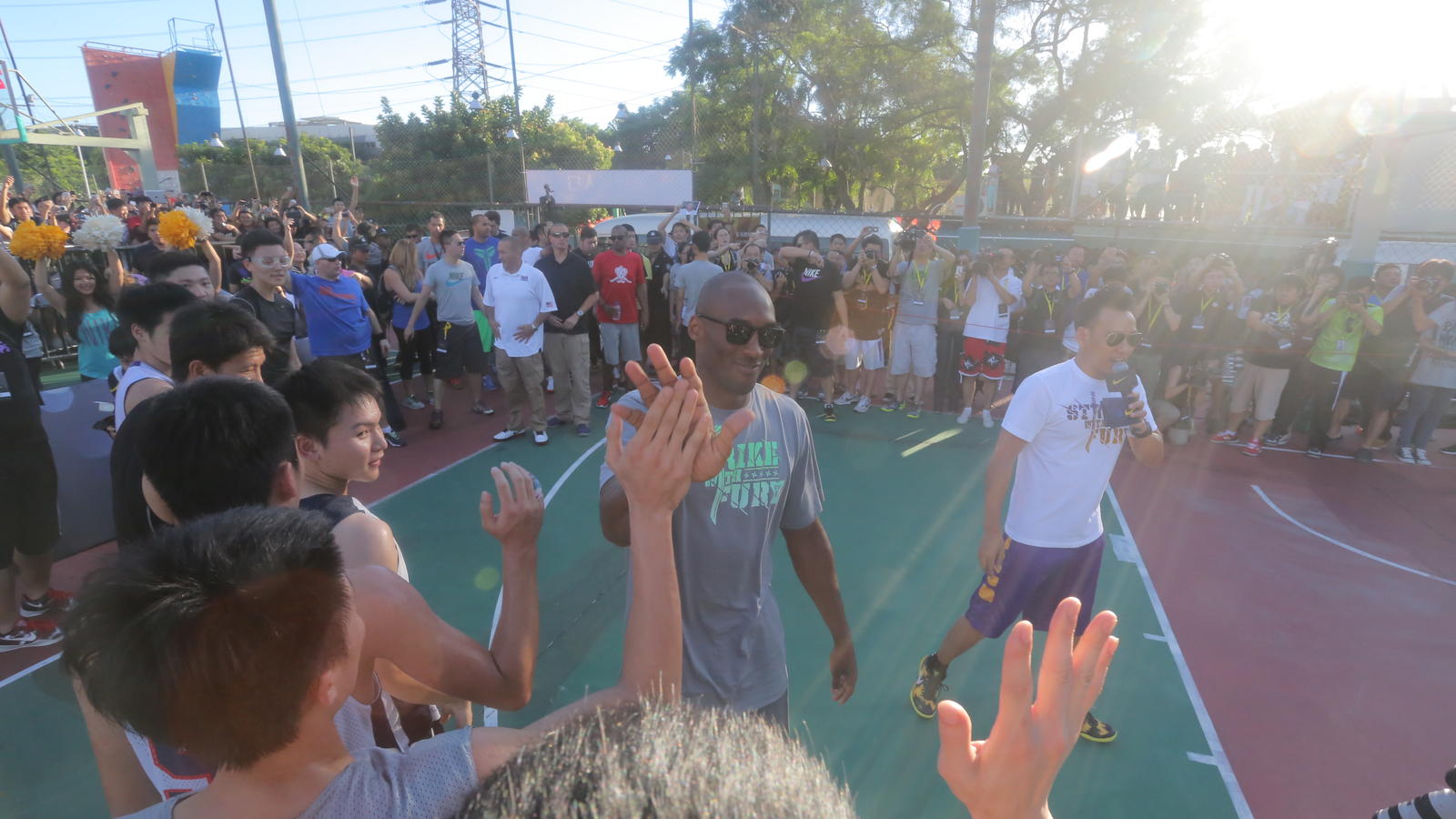 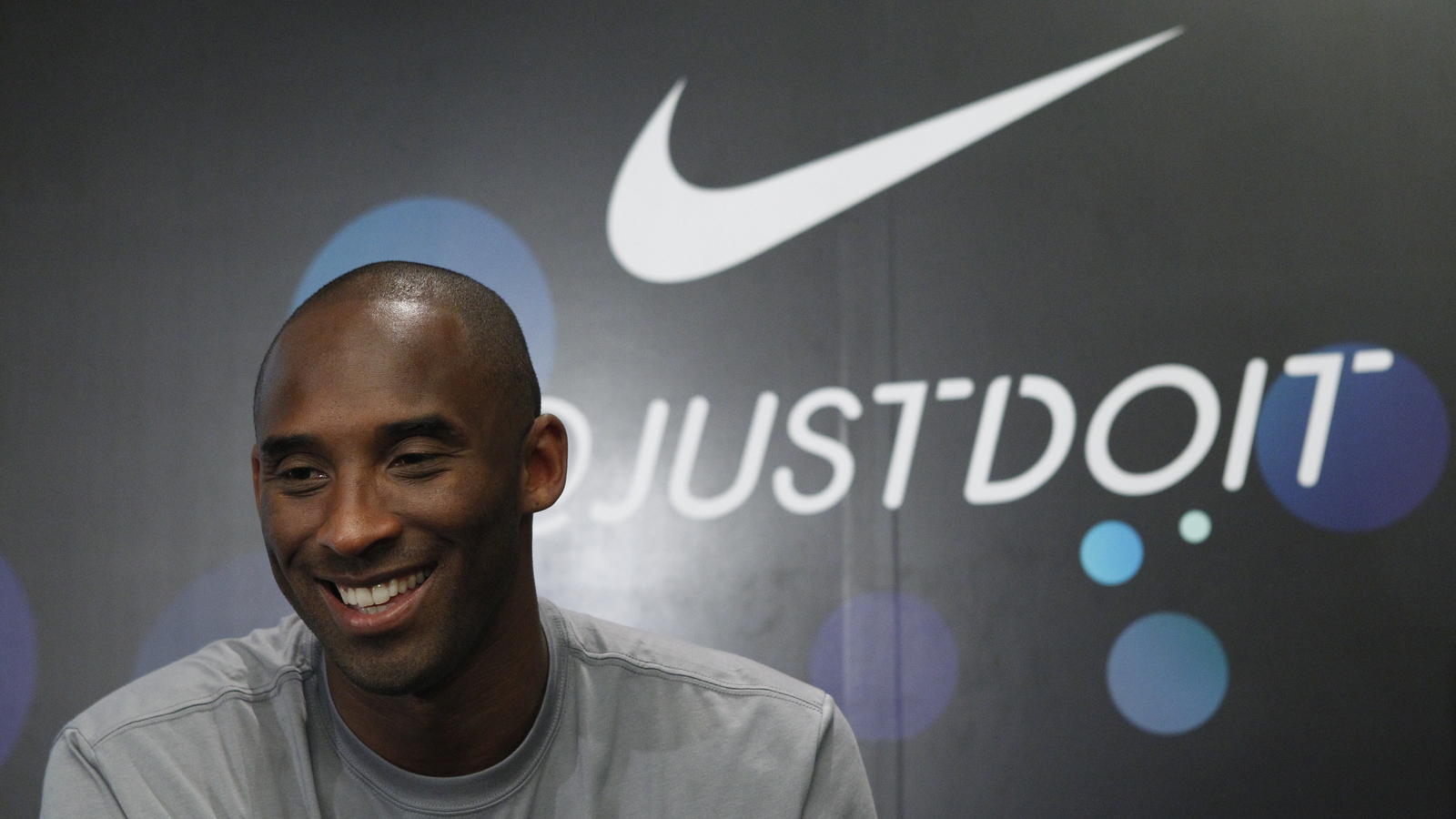 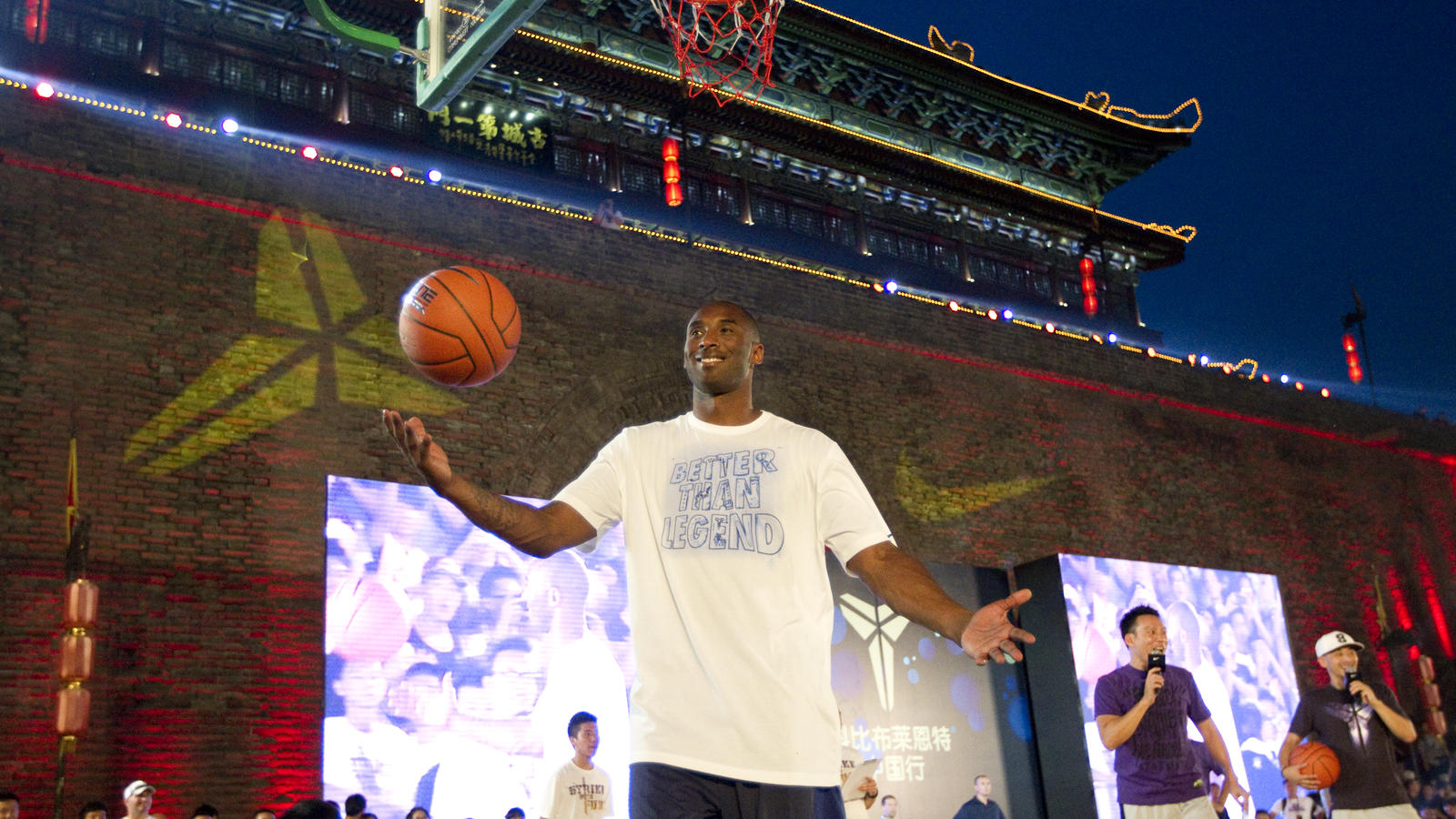 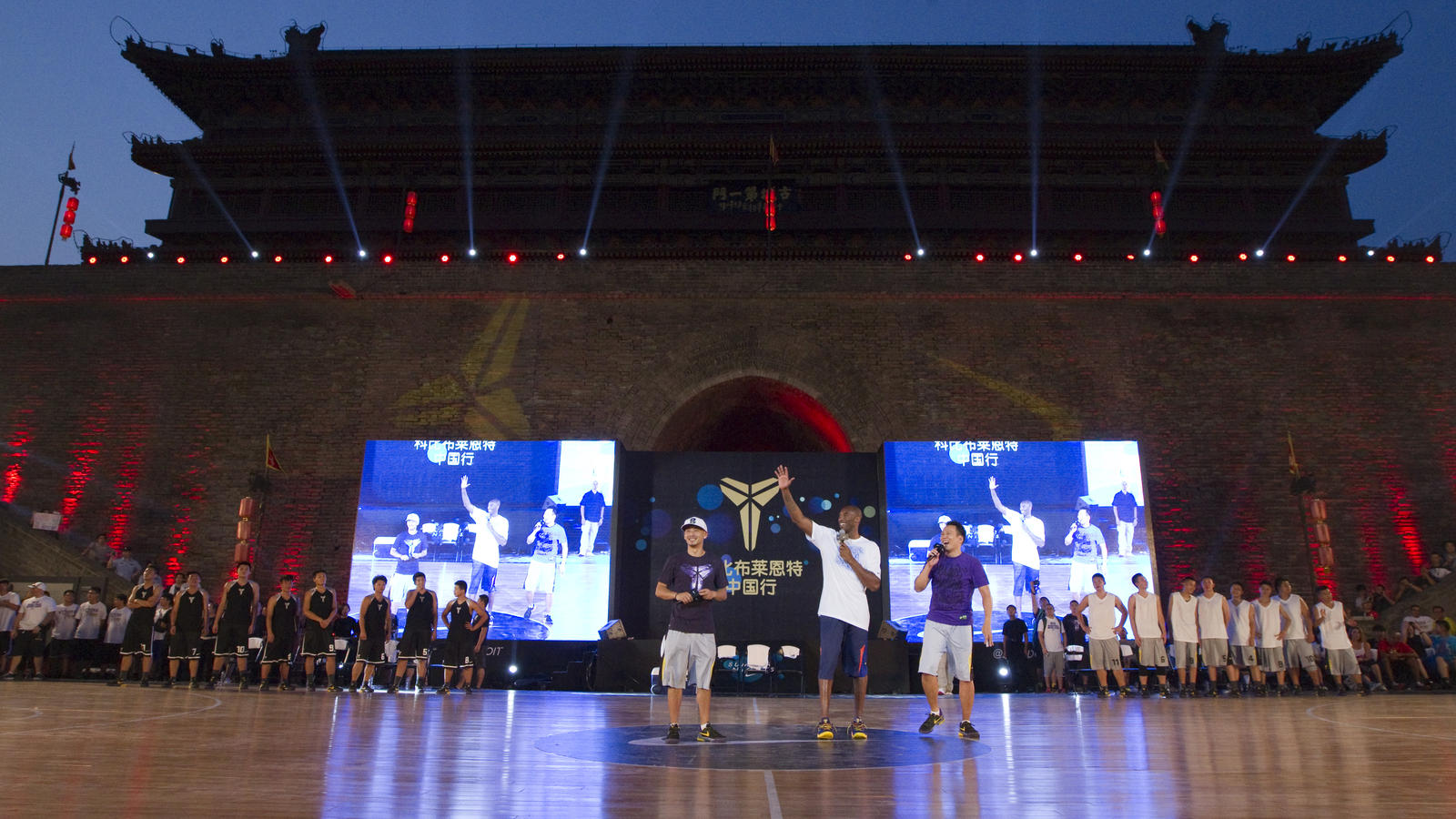 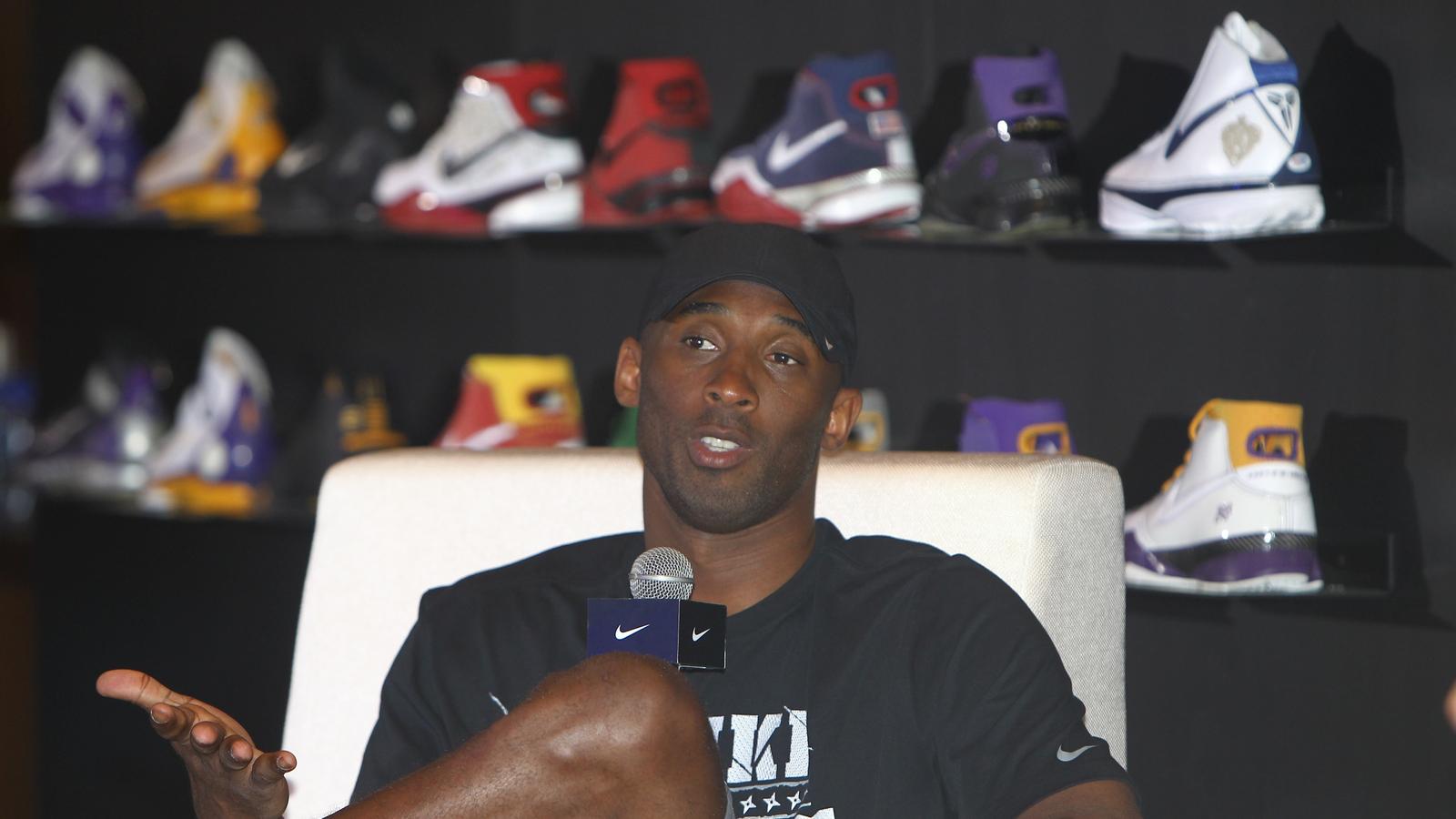 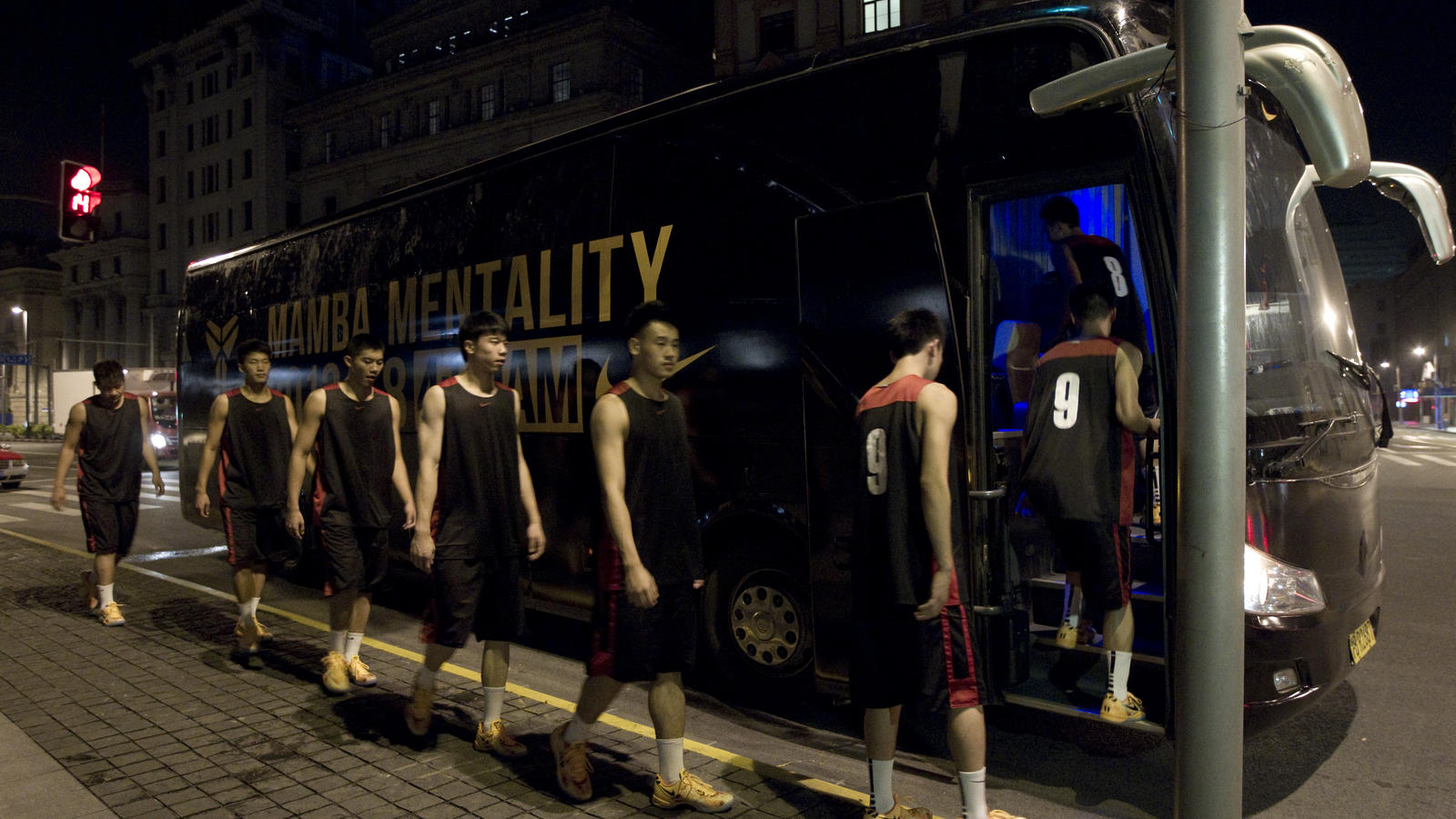 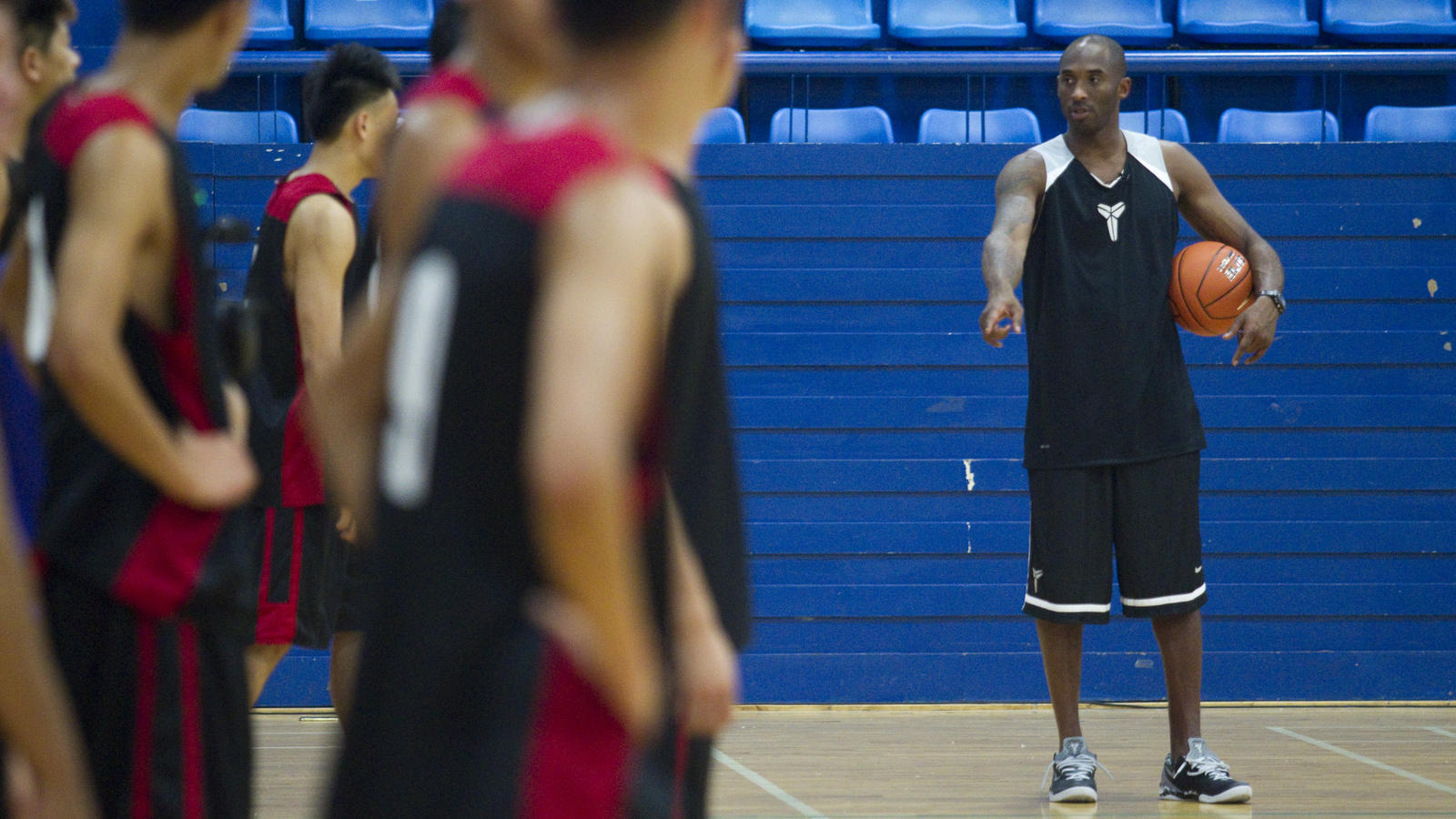 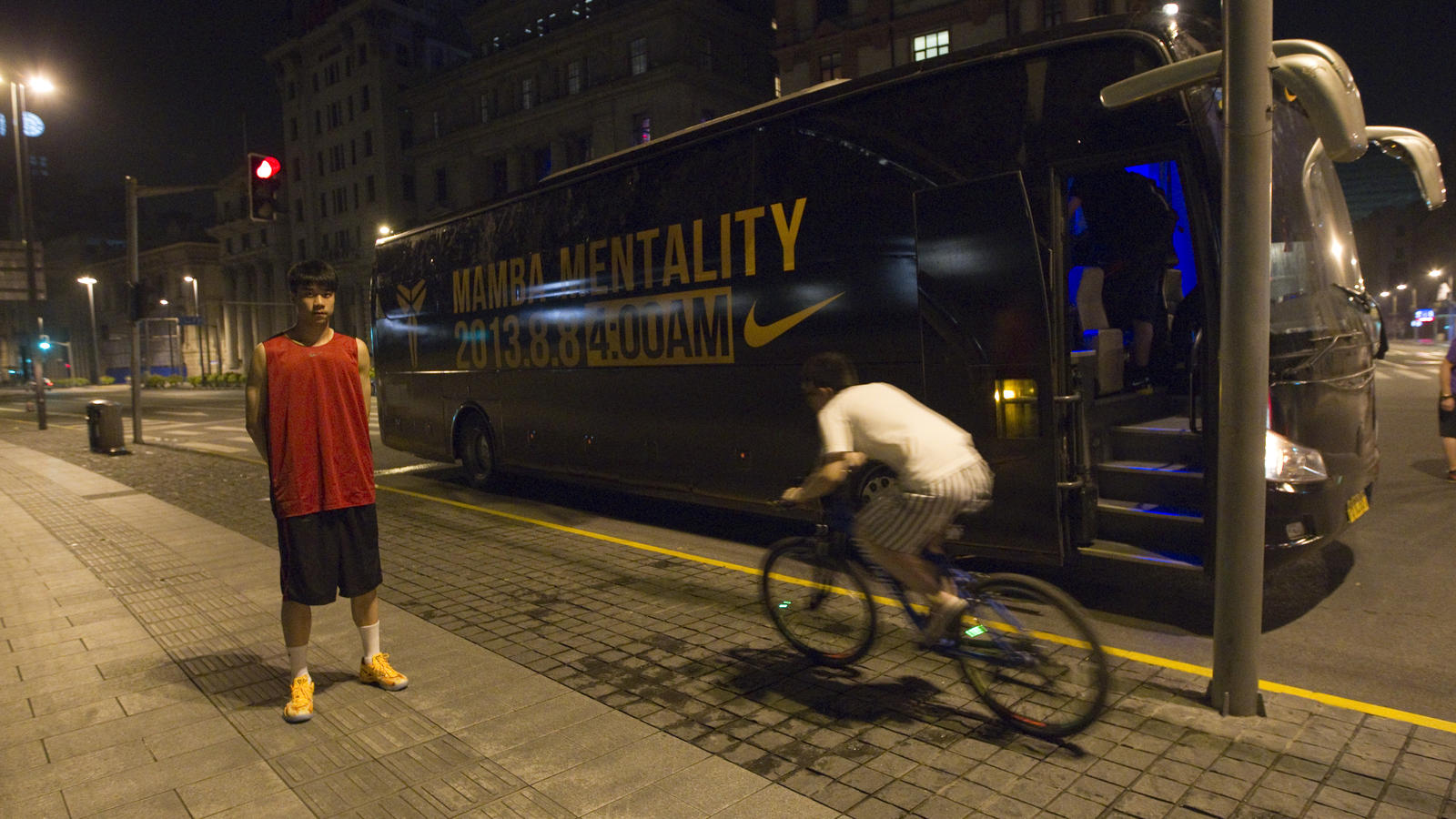 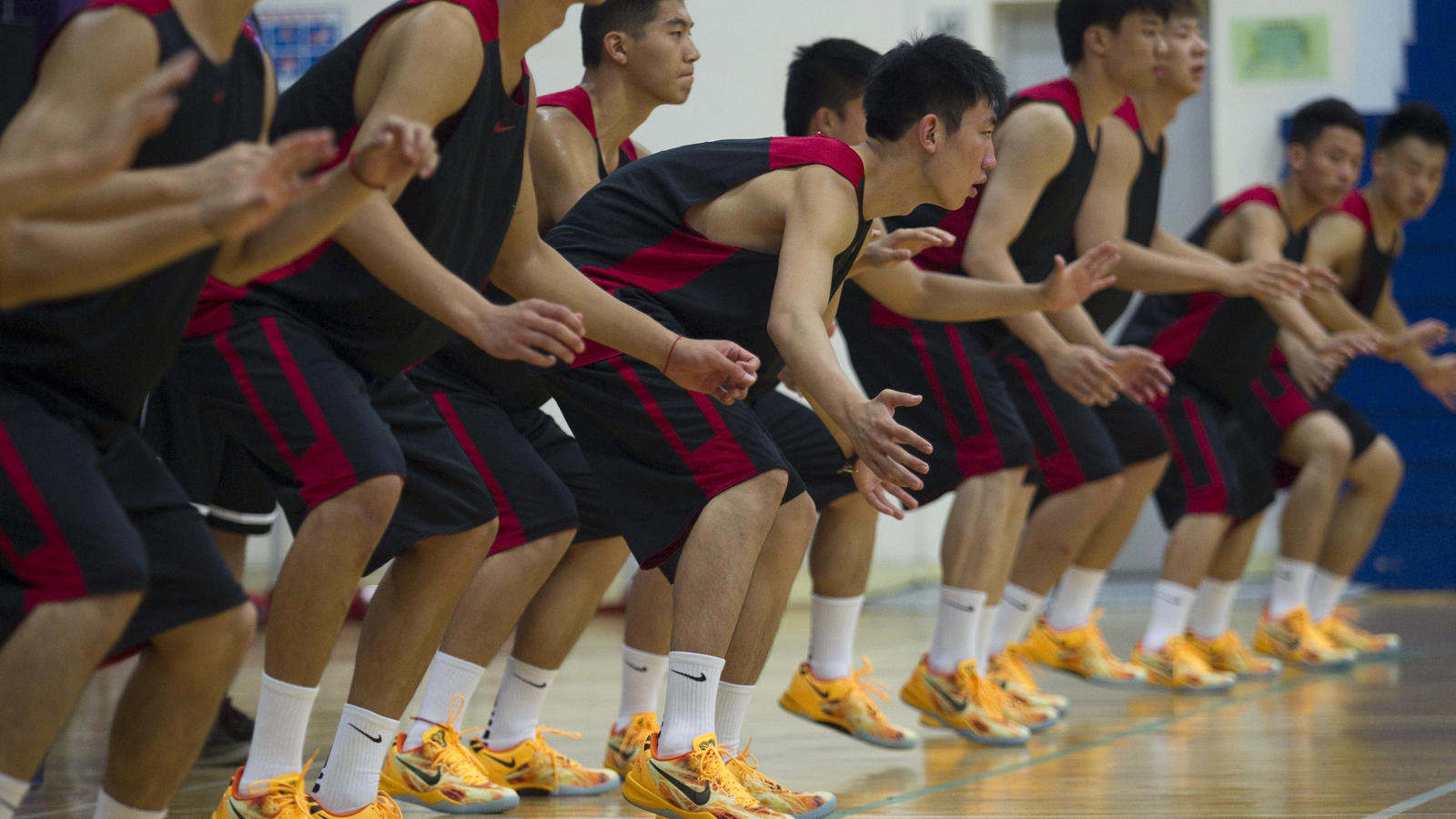 Nike Greater China hosts Kobe Bryant on his eighth local tour, starting Aug. 3 with stops in Hong Kong, Shenzhen, Xi’An, and finally, Shanghai on Aug. 8.  Bryant’s journey back from injury has captivated fans around the world and he brings a message of inspiration, encouragement and Mamba Mentality to young athletes throughout his various stops.

As a key part of his tour, Bryant will surprise fans by dropping in at various basketball courts in each city to watch players who have heeded the call to come out and play basketball at night. He will also attend the Nike Summer Nights events in Hong Kong, Xi’An and Shanghai, as well as the cross-category sports activations as part of Nike China’s Ignite Shanghai program.  Plus Bryant, known as one of the most intense players in the league, will train local Shanghai athletes during a 4a.m. Mamba mentality training session.

Bryant also plans to take in local sights during his eighth consecutive tour through the region and will visit iconic urban landmarks, historical sights and inspirational architectural locations, including Hong Kong's Star Ferry and the Peak, and Xi'An's Terracotta Warriors, Shaanxi History Museum, and the Barbican of Xi'an.

During the tour, Bryant will launch the “Fireworks” colorway of the KOBE 8, as well as the latest version of his China-only Dream Season V. The KOBE 8 “Fireworks” is available in limited quantities; the Dream Season V is widely available at Greater China retail stores.

Throughout the summer, Nike Greater China will motivate young athletes to play more sports and be physically active with a new JUST DO IT campaign.  Every night at 7 p.m., @Justdoit (China weibo account) will send out a “wake-up call” to encourage young athletes across China to set aside 8-10 p.m. as their time to do sports.