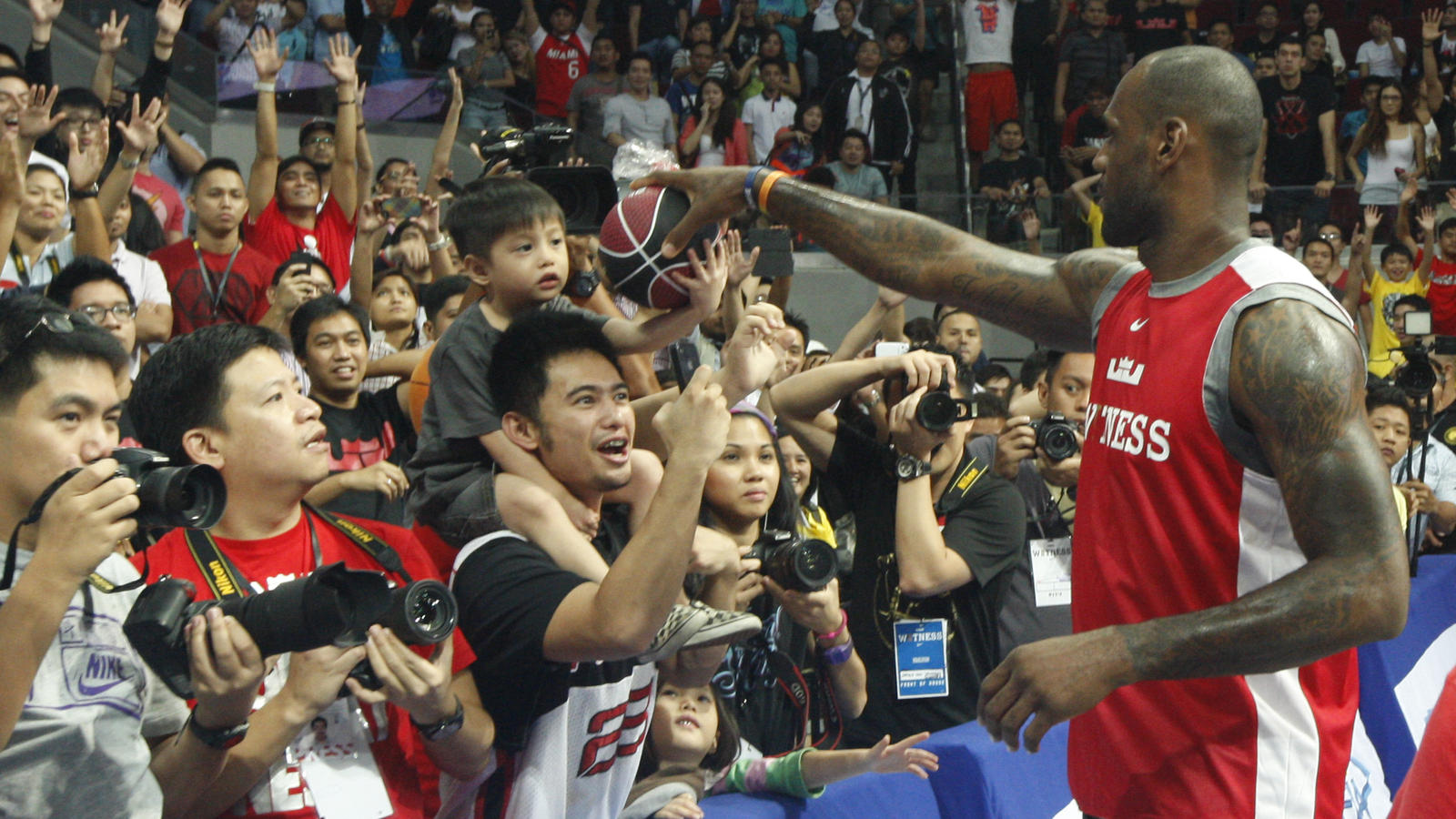 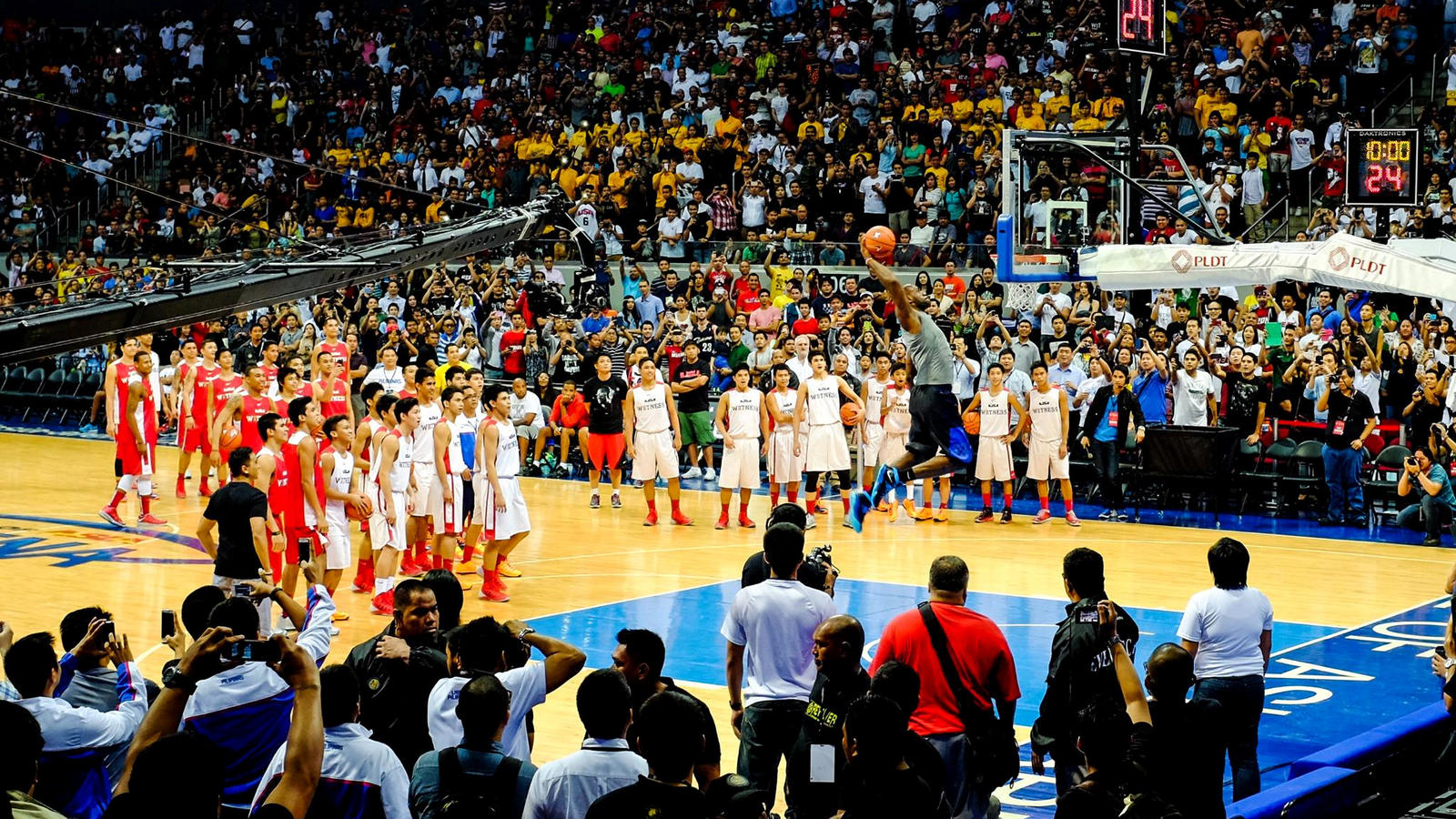 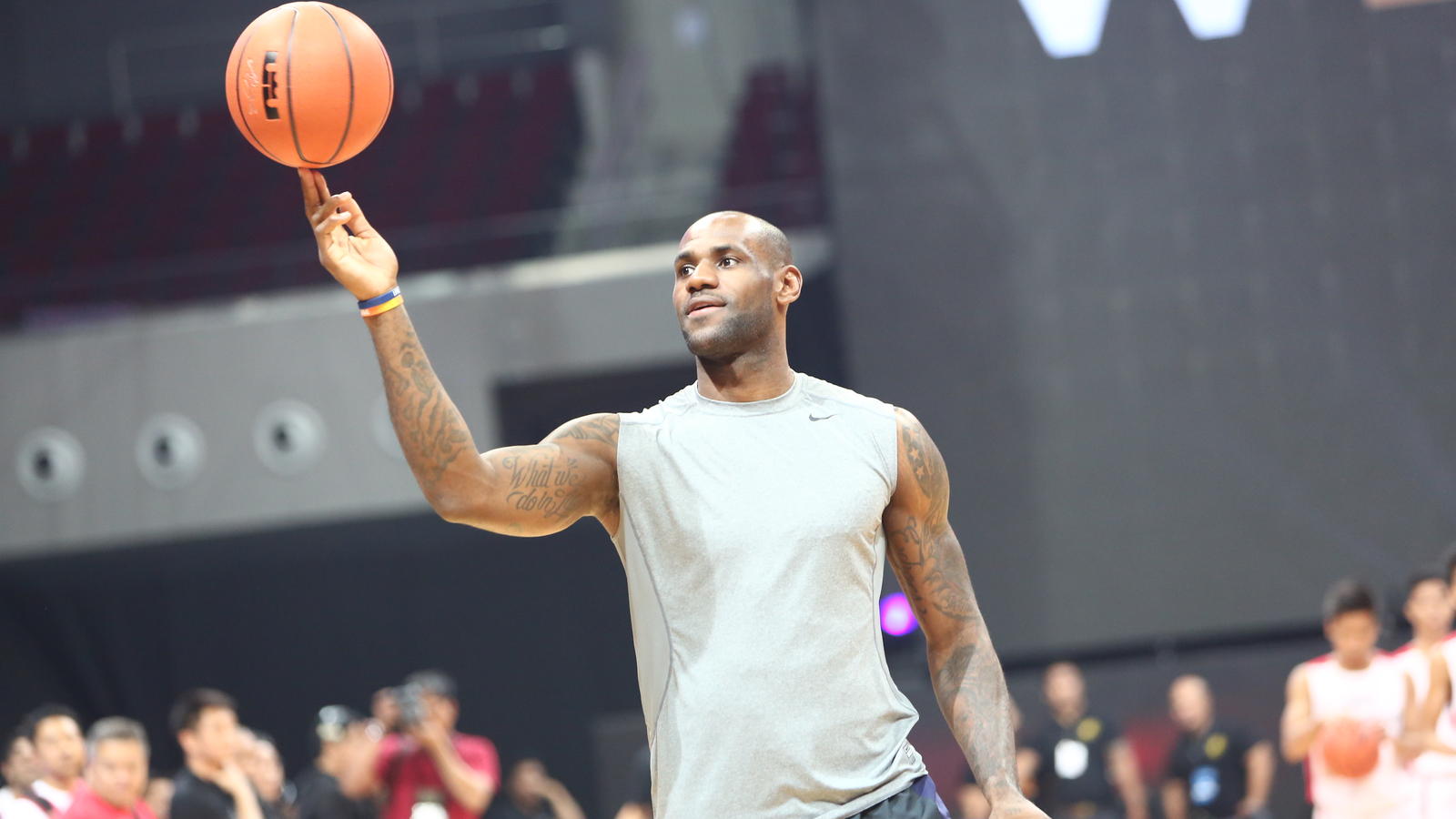 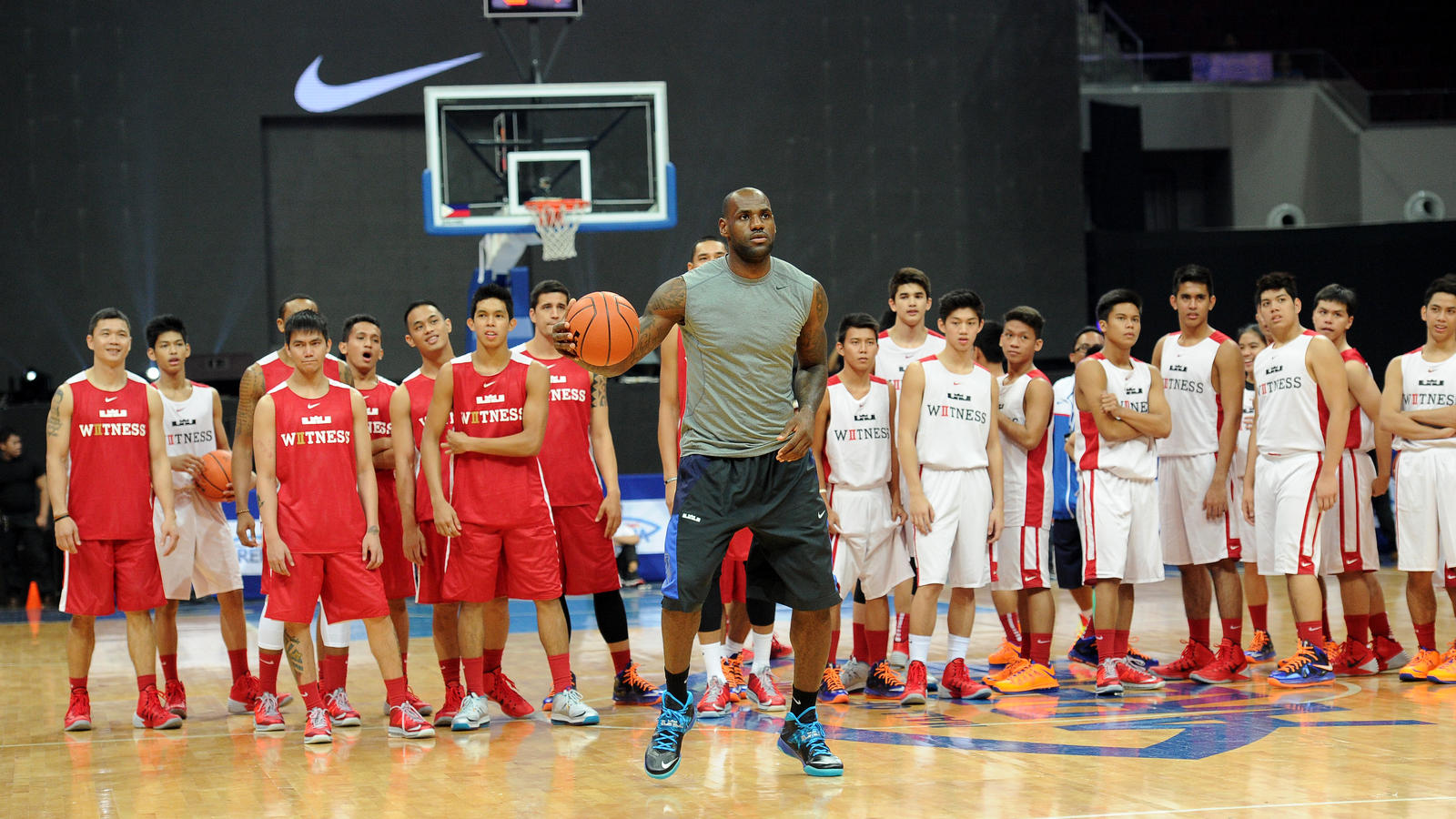 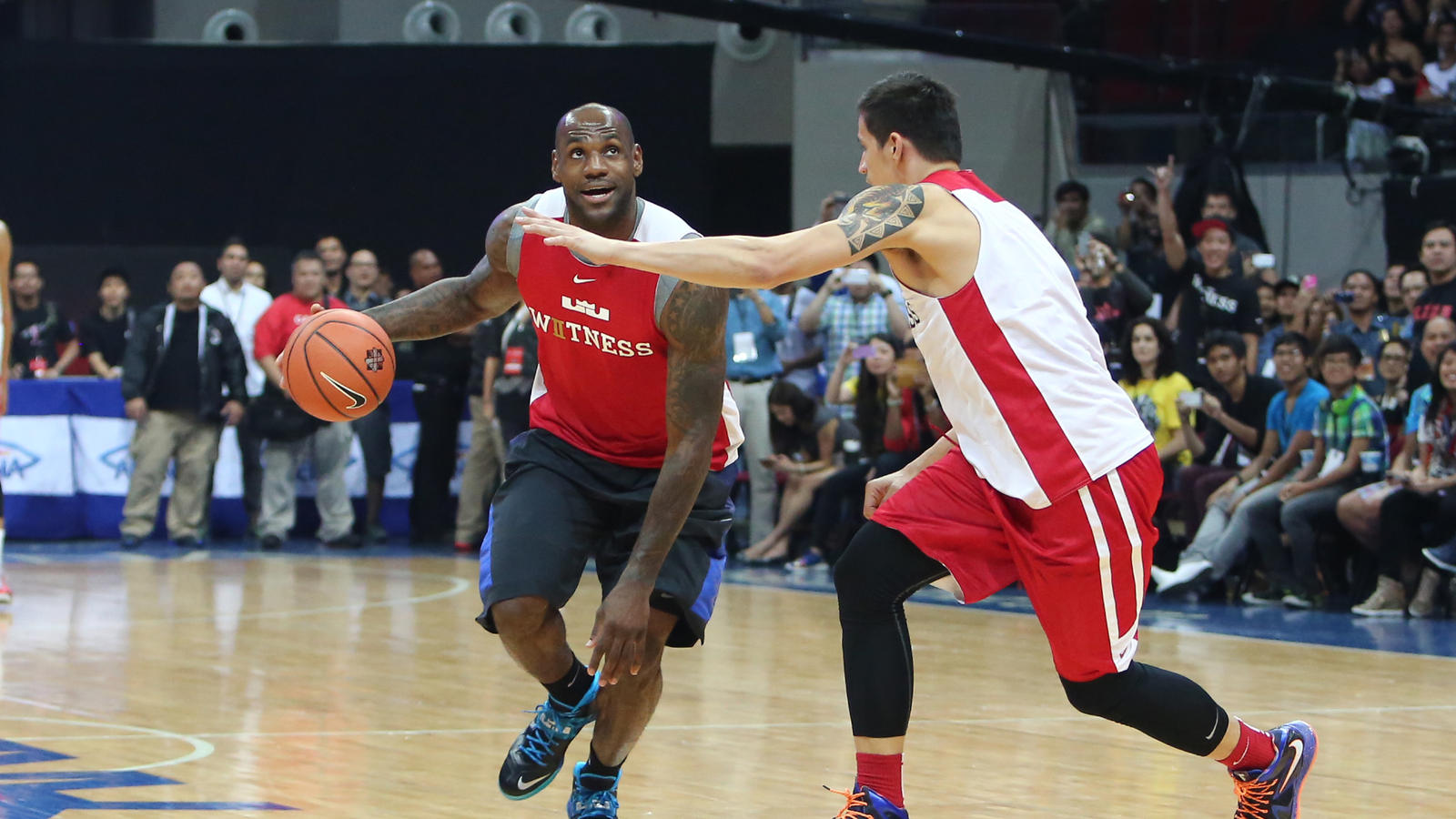 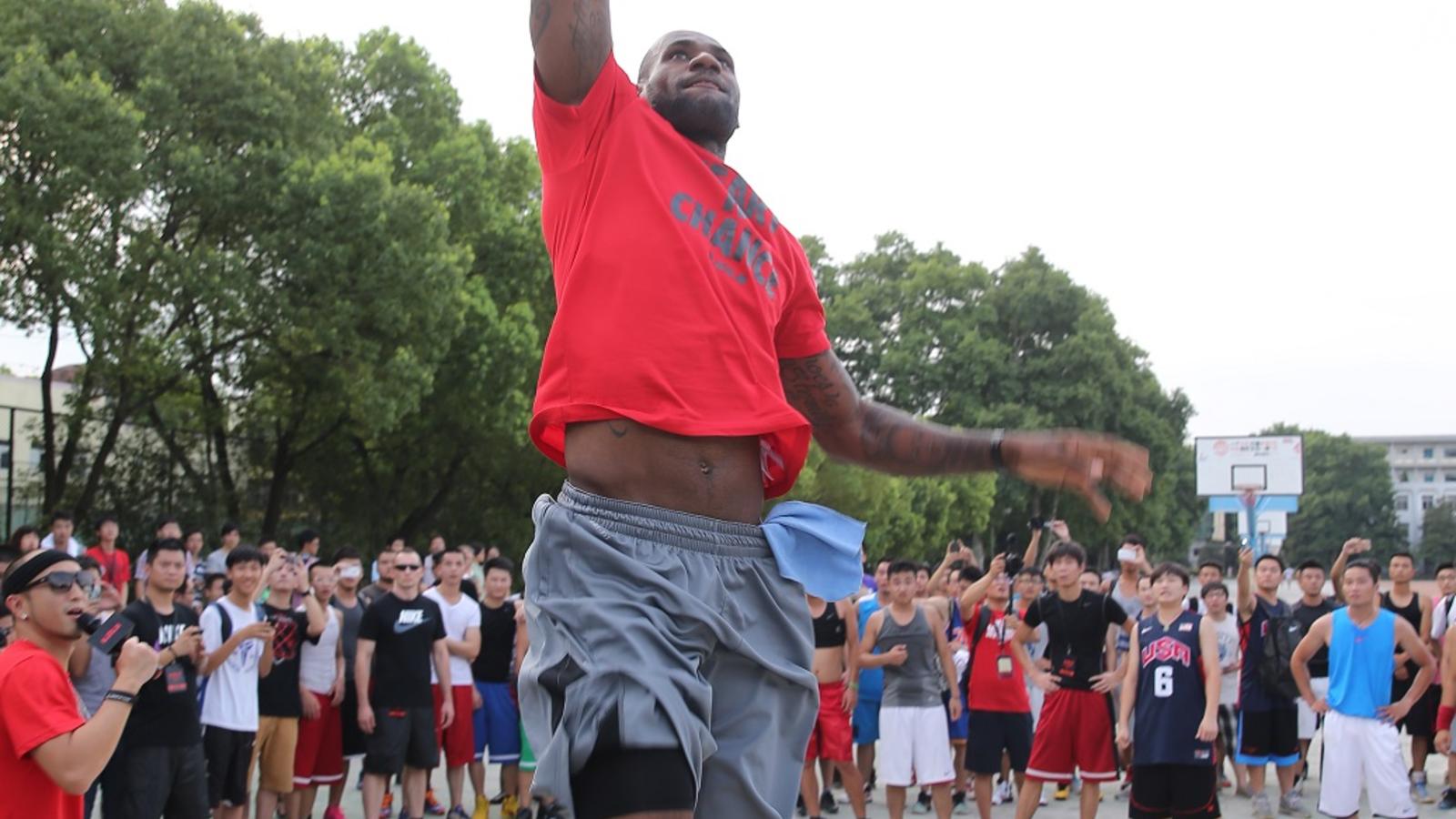 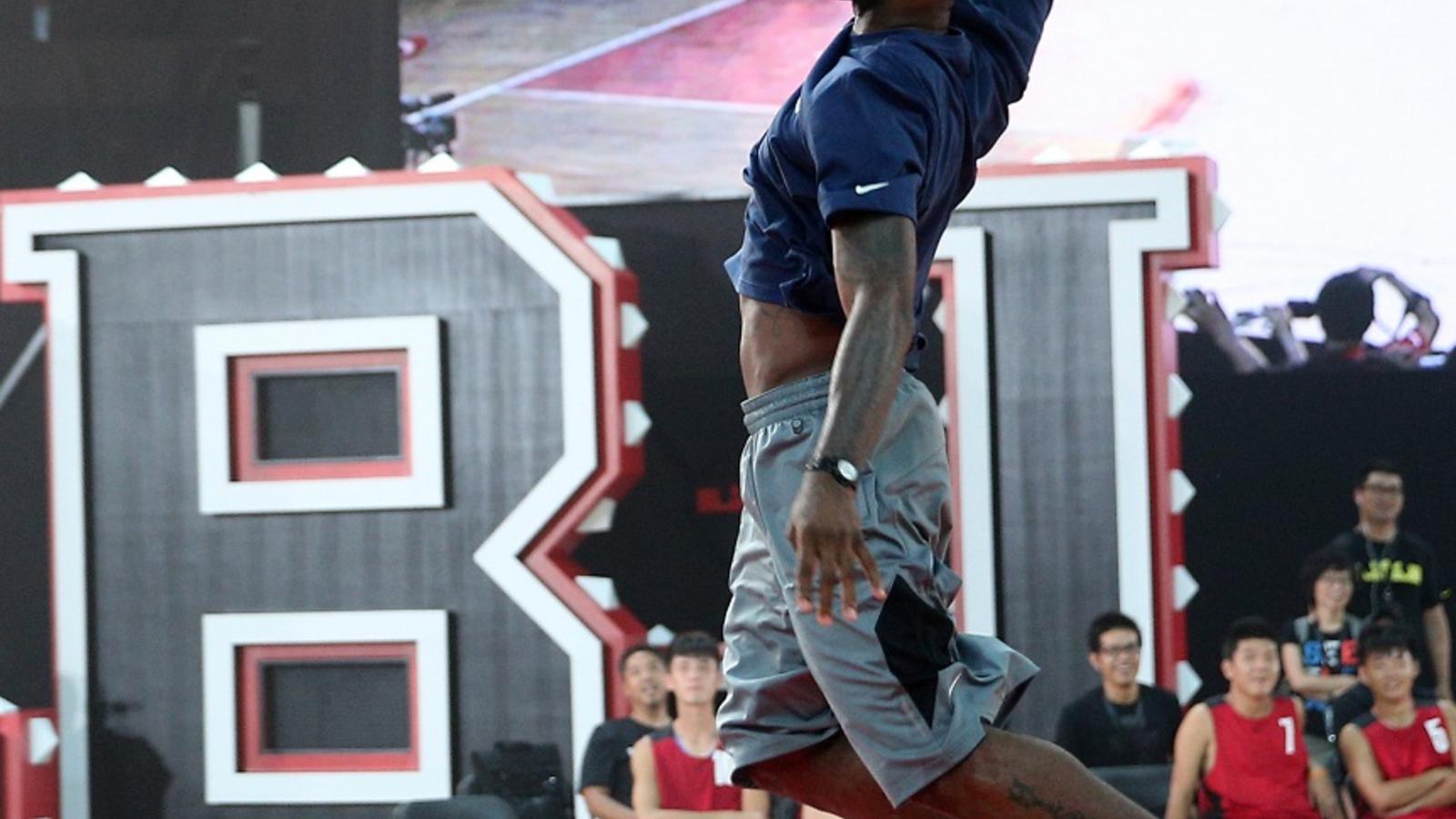 In Manila, Philippines, this week, basketball enthusiasts, athletes and die-hard fans seized the moment to witness basketball superstar and two-time champion LeBron James during his Witness History Tour in Manila. James’s visit to Manila was his first outside the United States following his team’s second-consecutive championship in Miami and his first trip to the Philippines.

“Nike is proud to have brought a talent of LeBron James’s caliber to Manila. We were thrilled to celebrate his recent victory with the passionate basketball community here in the Philippines,” said Courtney Cole-Faso, Nike Marketing, Philippines. “As a global sporting brand, Nike’s mission of bringing inspiration and innovation to every athlete can be seen not only in the premium performance products developed but also in the campaigns that motivate the Filipino youth to reach their full potential as athletes. Bringing LeBron James closer to his fans is part of delivering on that commitment.”

James touched down in Manila for just 24 hours, but the visit made a lasting impression on basketball-crazed fans. Filipinos expressed their anticipation of the basketball icon’s arrival through social media with the hashtag #WITNESSHISTORY.

Kicking off the tour at Nike Park, Bonifacio Global City, hundreds of fans had the chance to get up-close and personal with the basketball player during a Q&A session. During the retail visit, James had the opportunity to view a gallery of 10 customized pairs of the LEBRON X designed by a collection of Filipino graphic designers, architects, tattoo artists and toy creators.

“The passion for basketball in the Philippines is incredible,” said LeBron James. “To see the energy, the eagerness to learn and the joy for the game is truly special and something I will always remember. I look forward to returning to Manila again.”

During the visit, James participated in a basketball showcase at the Mall of Asia Arena where roaring fans filled the stadium. The four-time league MVP joined in a training session with Nike athletes from high school, collegiate and professional teams, working on their basketball skills during the pick-up clinic. The first-hand experience with James helped motivate players to pursue excellence in their on-going basketball season.

The main event culminated in James coaching the youth participants of the clinic in an exhibition game against a team of Nike athletes that included professional and national team players. He later left a message of inspiration to the Filipino youth and wished them well on their basketball endeavors.

Throughout his visit, James engaged young athletes and encouraged them to chase their dreams and find their own greatness as they help shape the future landscape of Philippines basketball.