Zlatan Ibrahimovic Wants the World to "Dare to Zlatan" 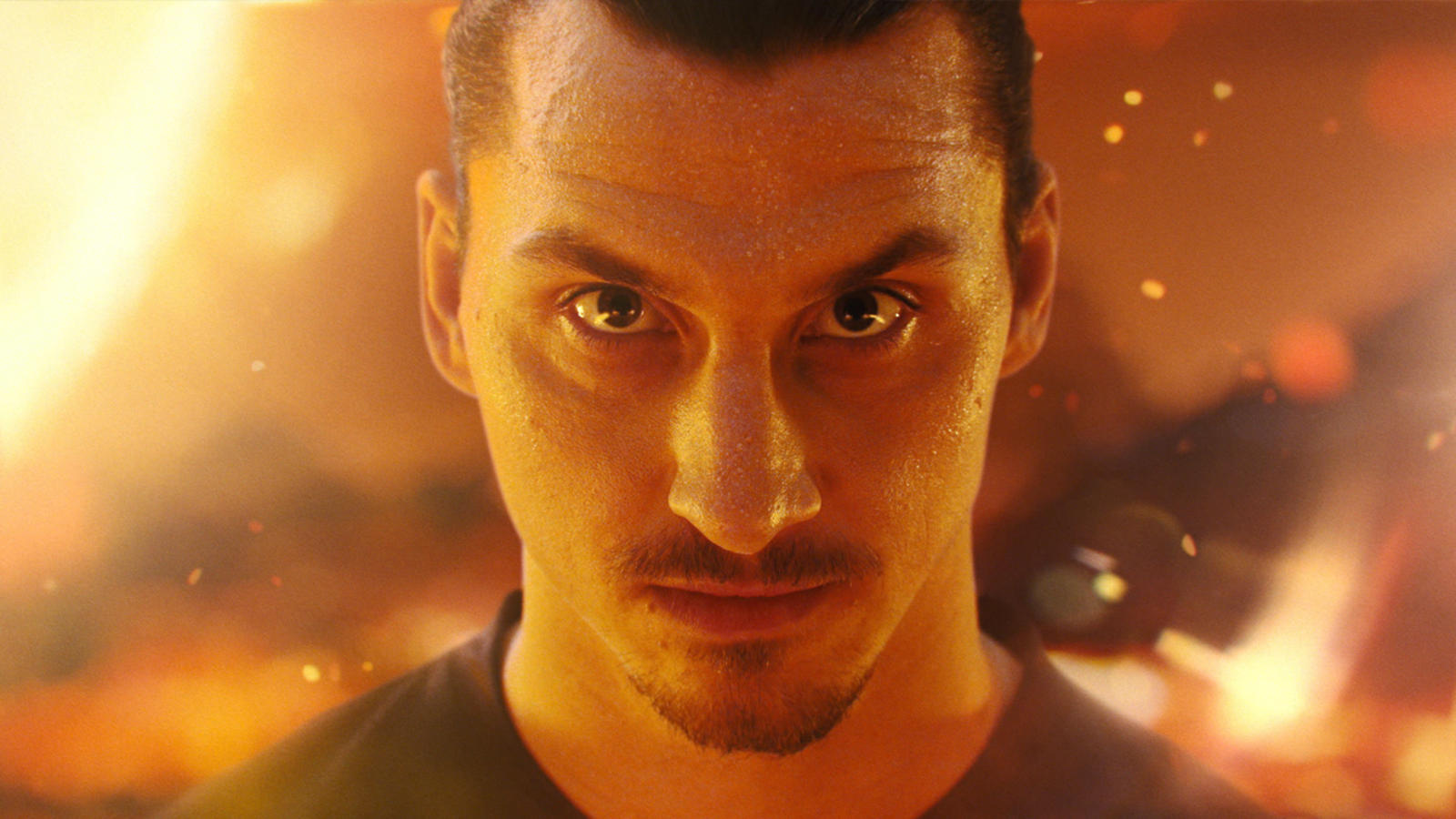 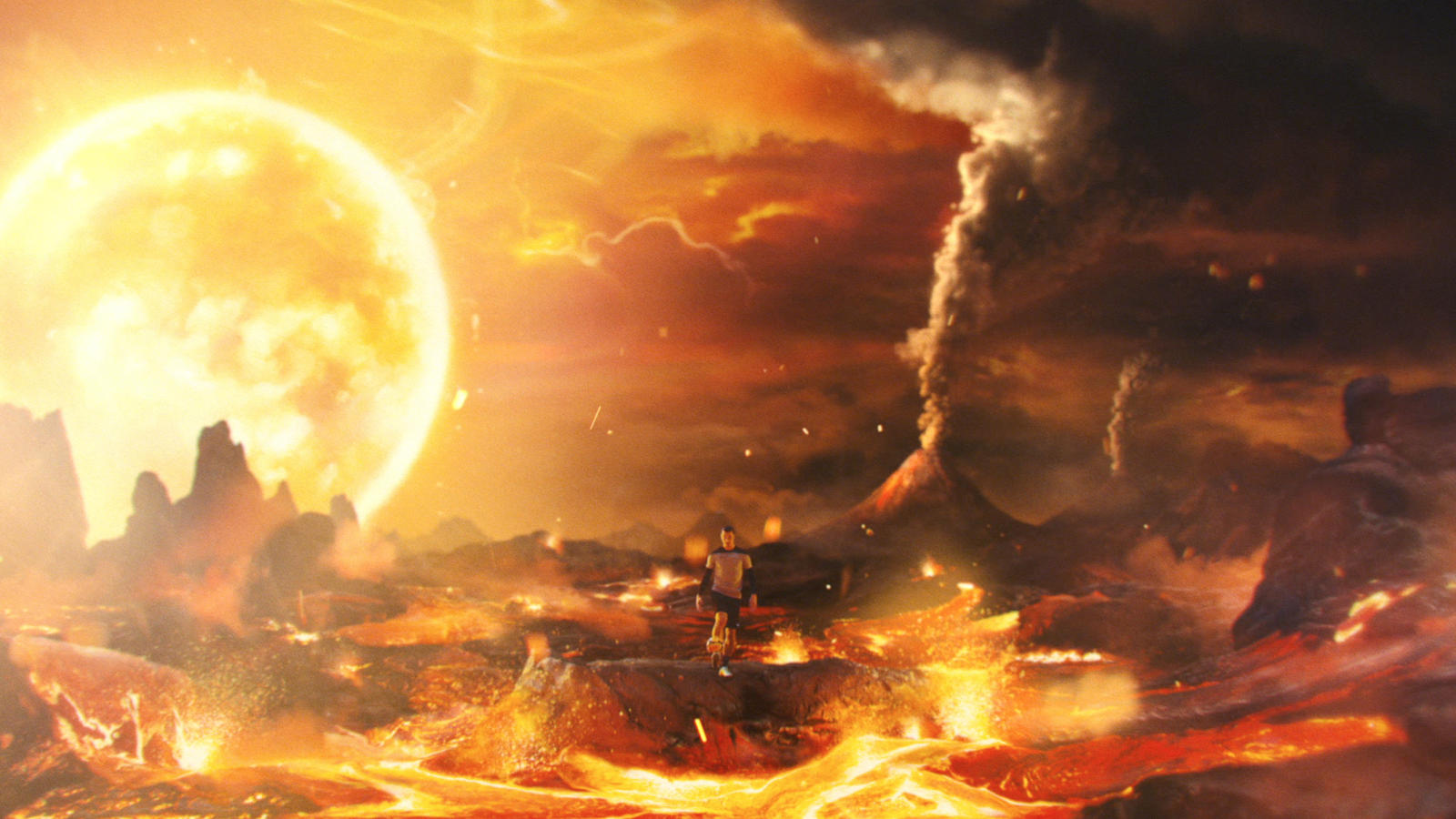 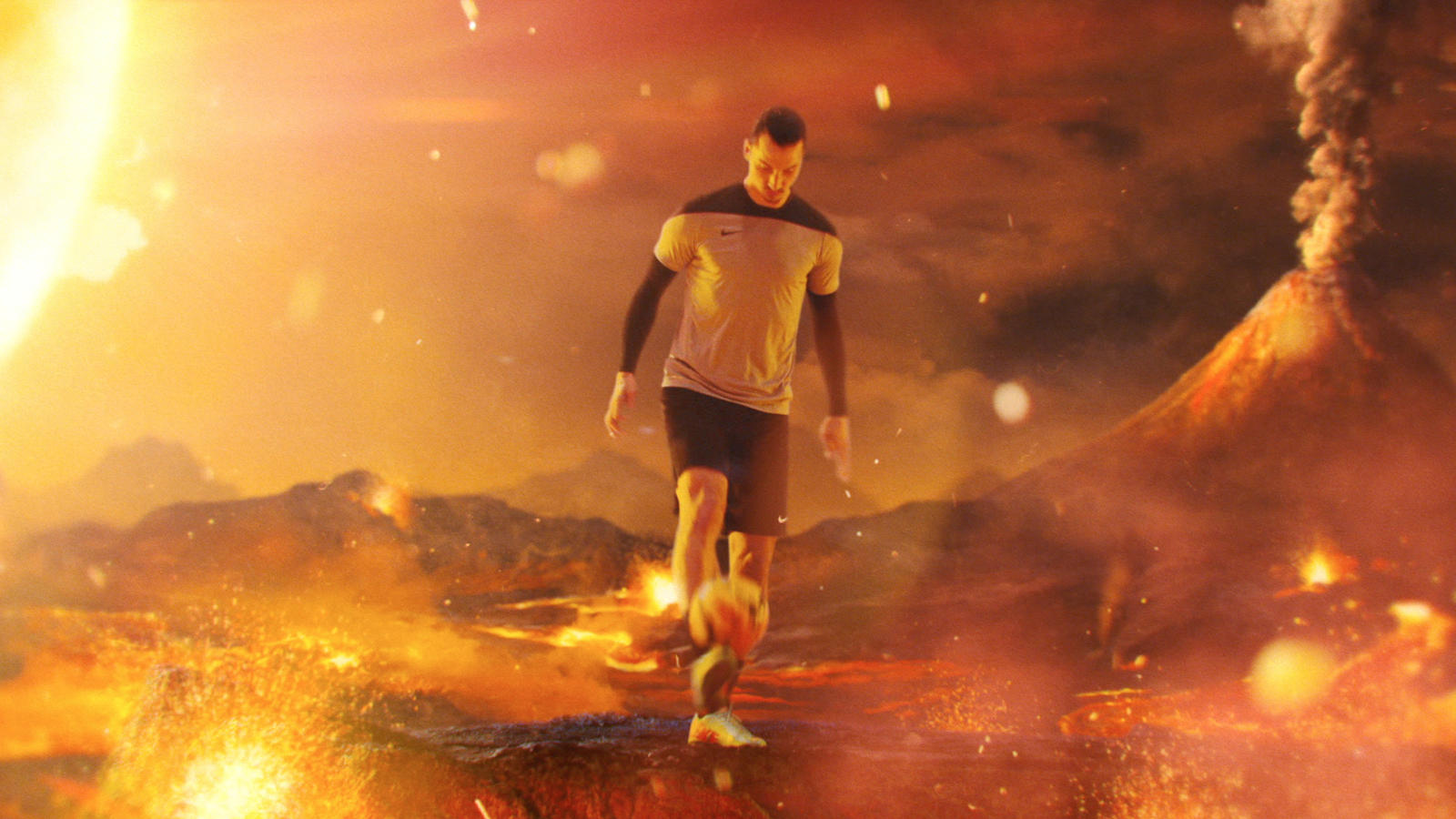 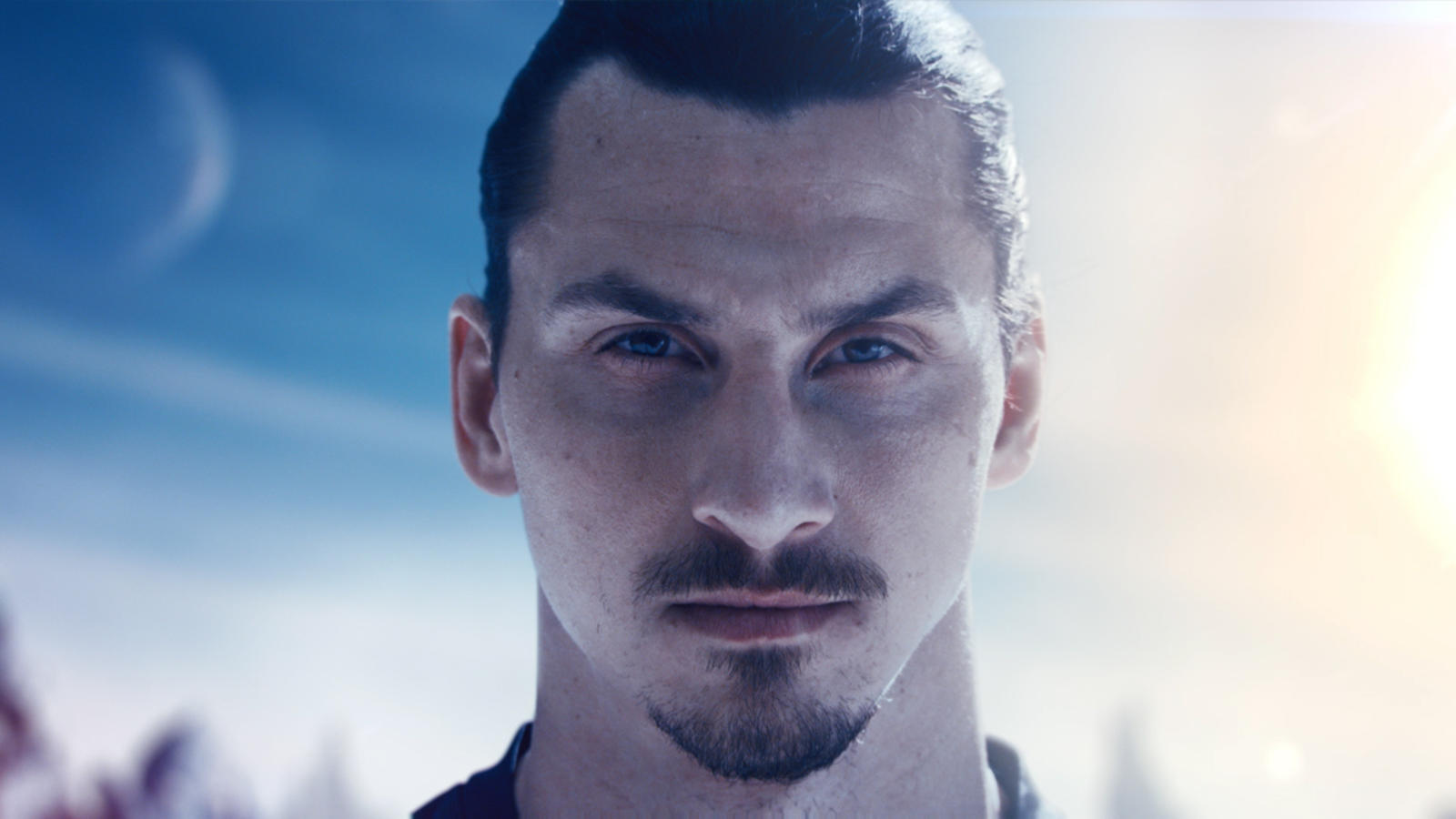 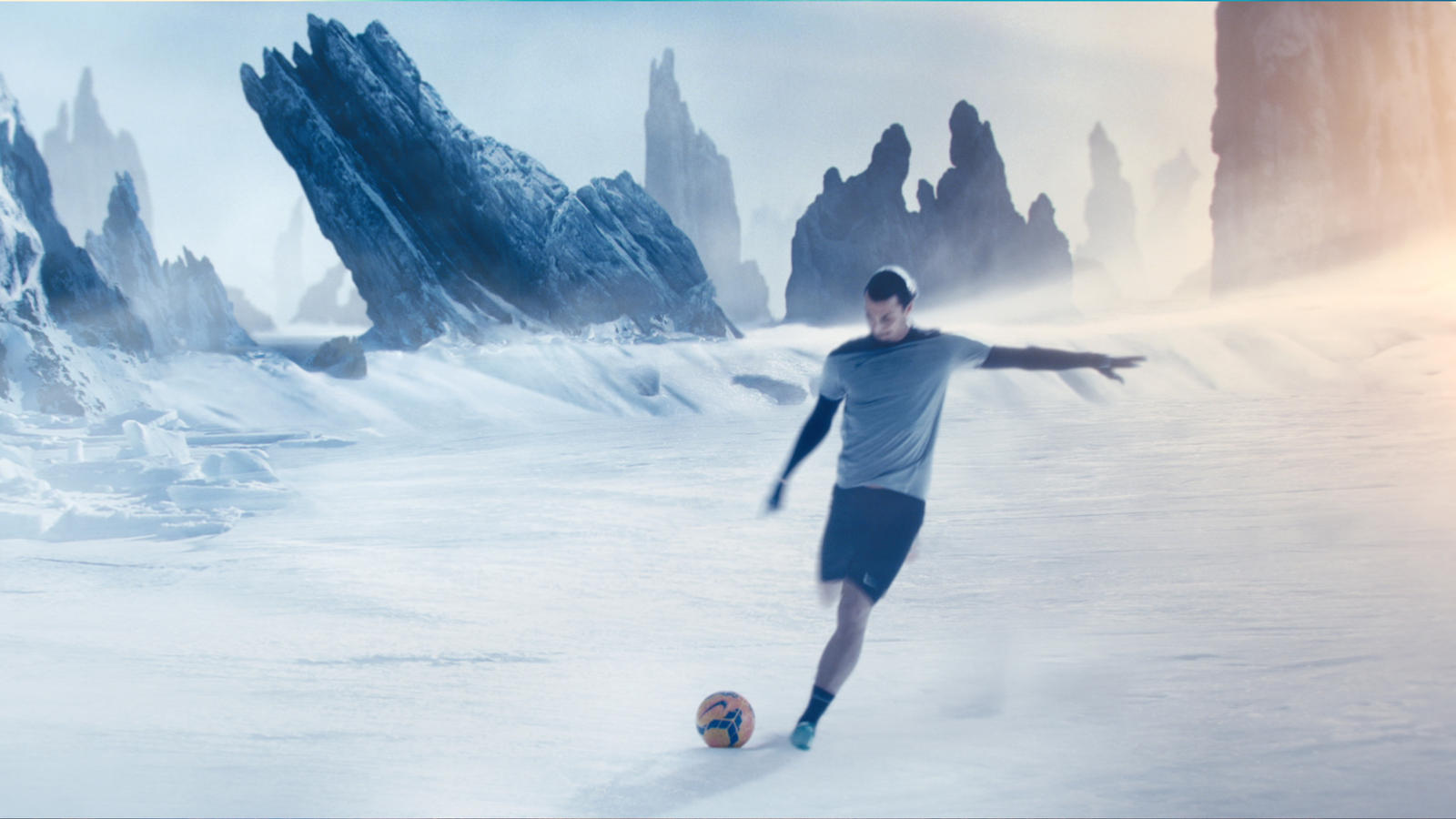 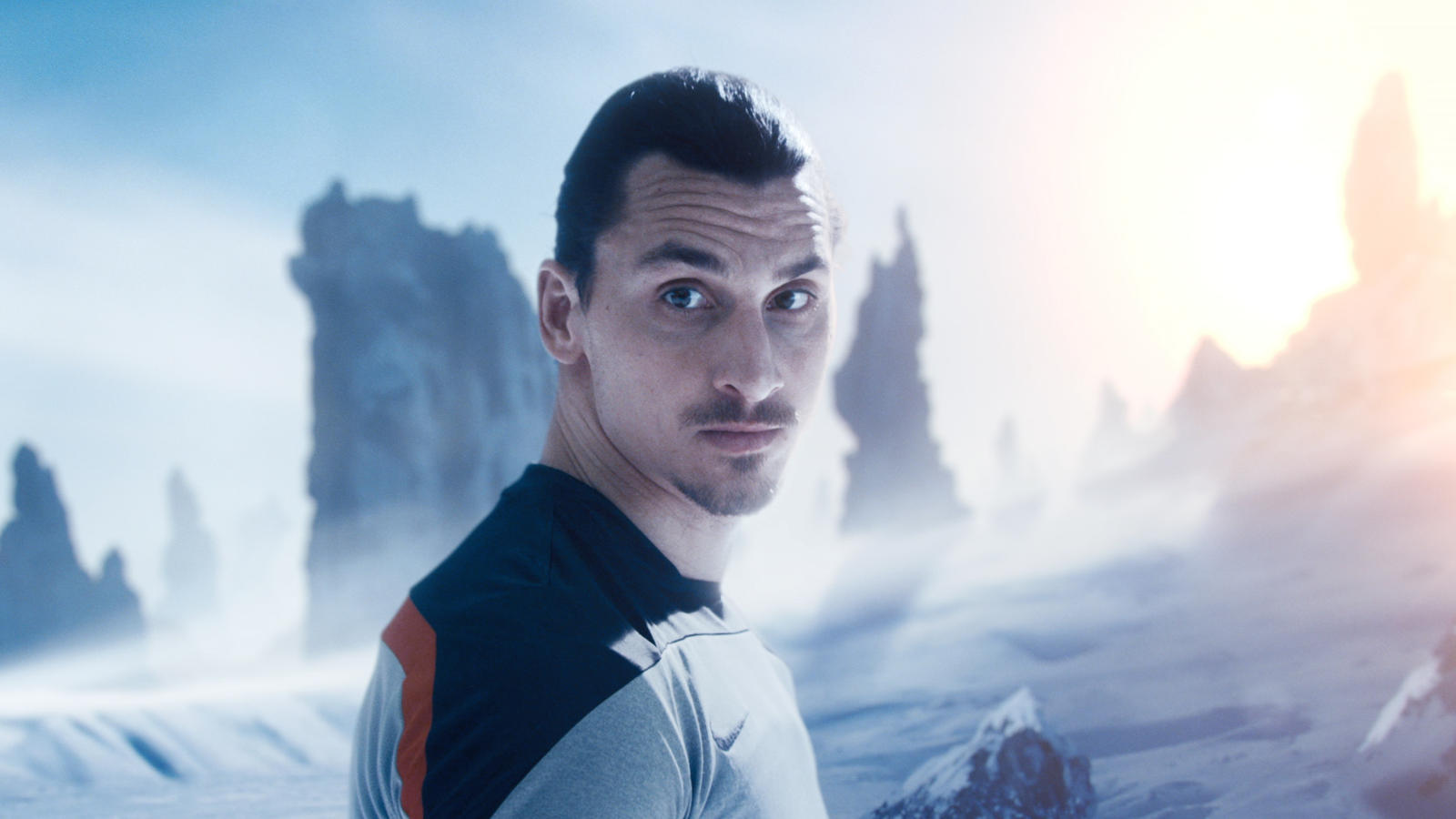 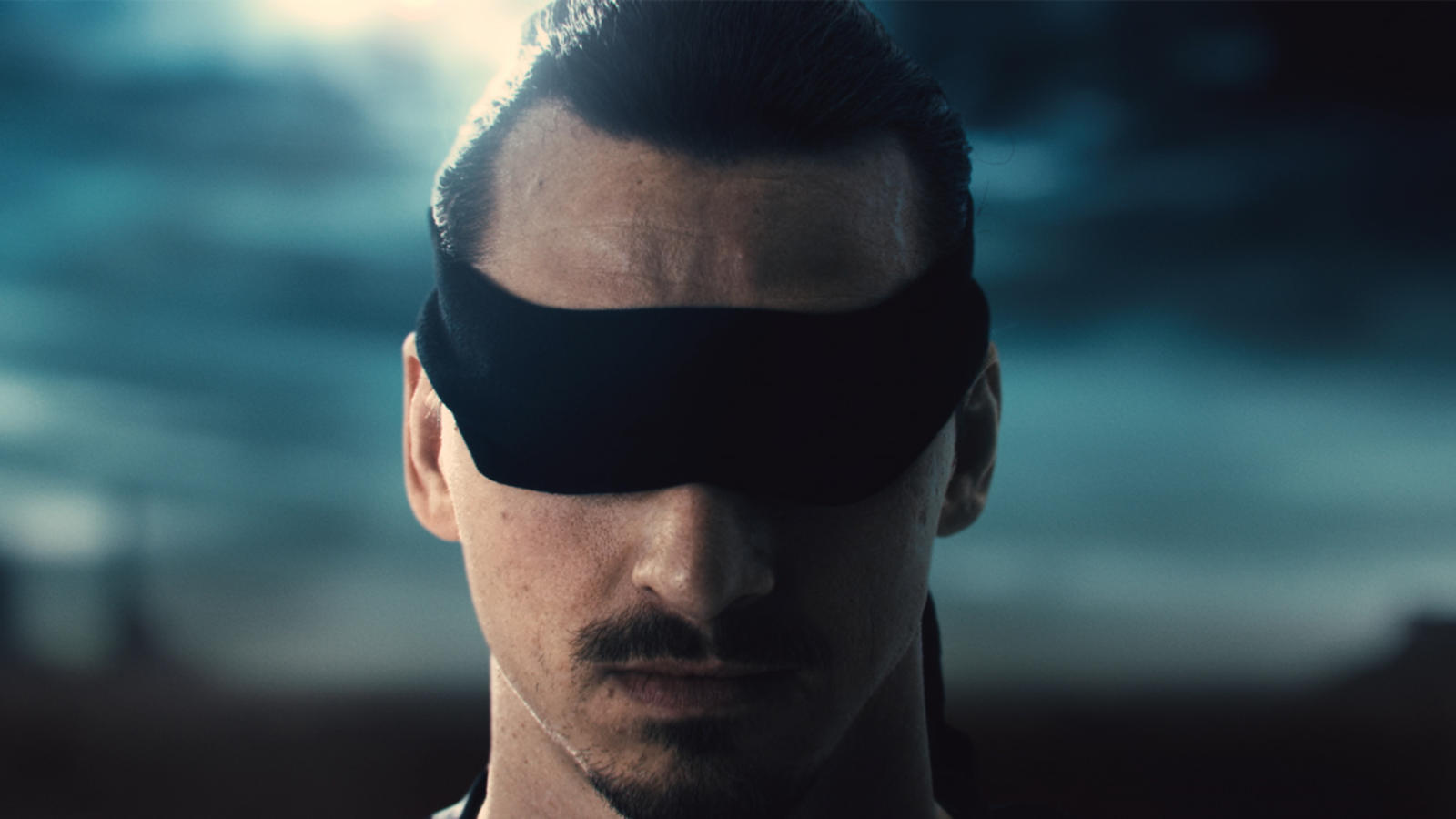 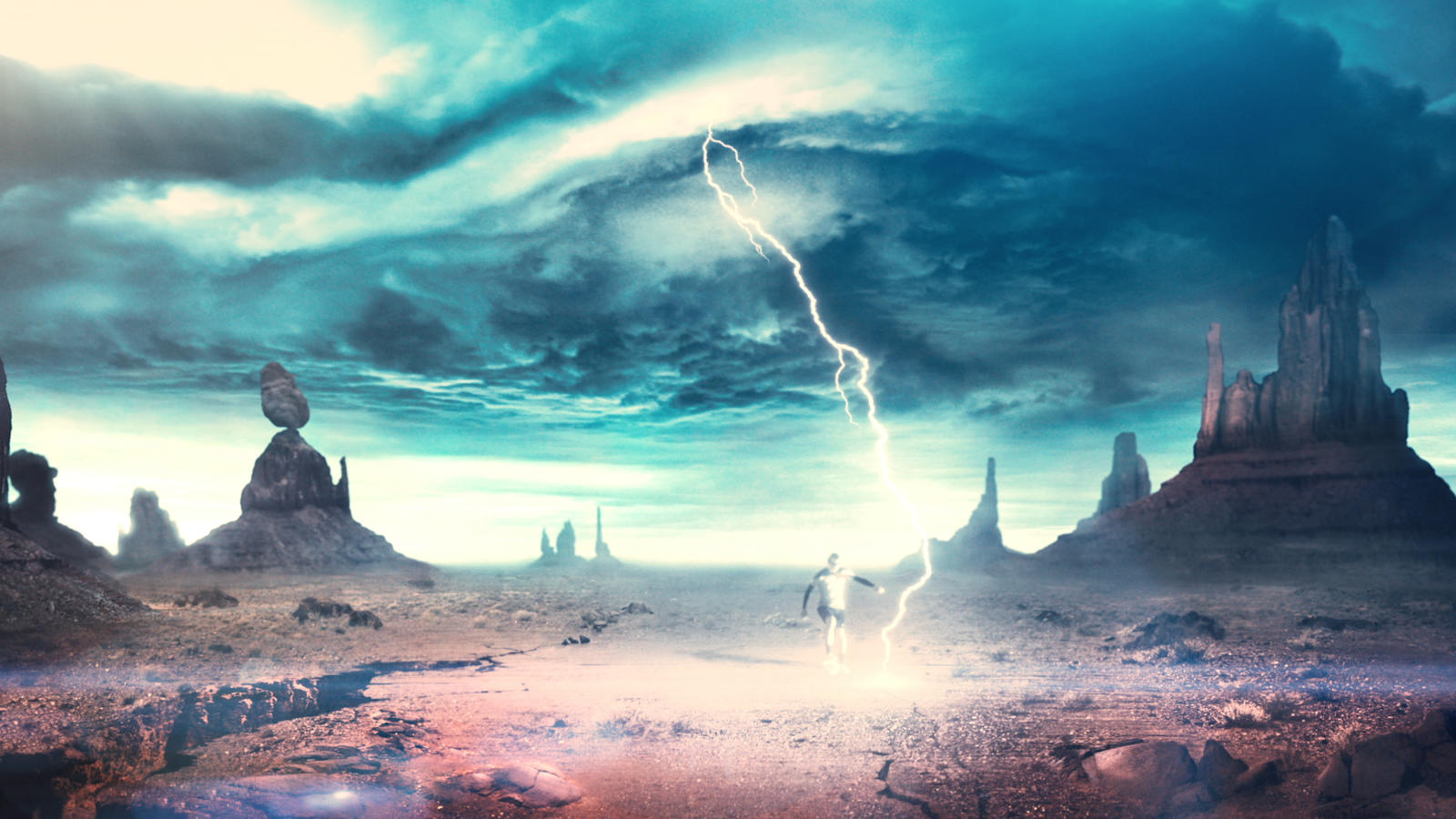 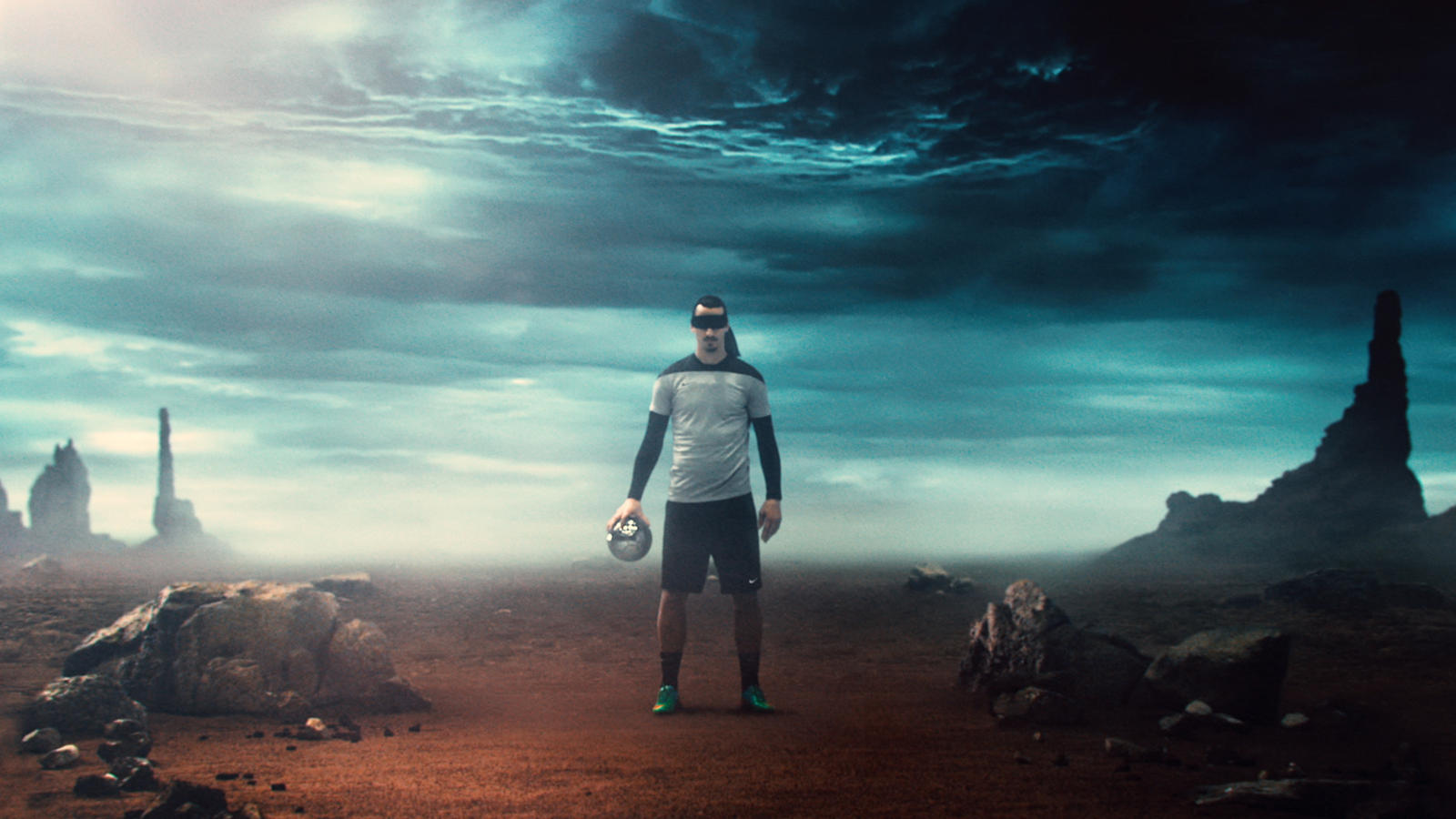 Sweden and Paris St Germain striker Zlatan Ibrahimovic is one of the best footballers on the planet. His secret is simple: he’s prepared to take risks – and never plays it safe.

Nike's 'Dare to Zlatan' campaign celebrates the fearless attitude of one of the world’s most iconic players and, in doing so, inspires the next generation of young footballers to play without restraint.

Nike has created three mini-films that celebrate his daring attitude - in which we see Ibrahimovic put his risk-taking to the test.

Get better with pressure

To test his focus, Zlatan trains in one of the most extreme and pressurized environments imaginable: a volcanic lava-spewing landscape!

Ibrahimovic finds himself in the middle of a snowy barren landscape, standing in front of a giant white tiger -- the ultimate fearsome opponent.

Ibrahimovic takes on one of nature's most fierce and relentless opponents: a desert electrical storm. Naturally, he emerges victorious.