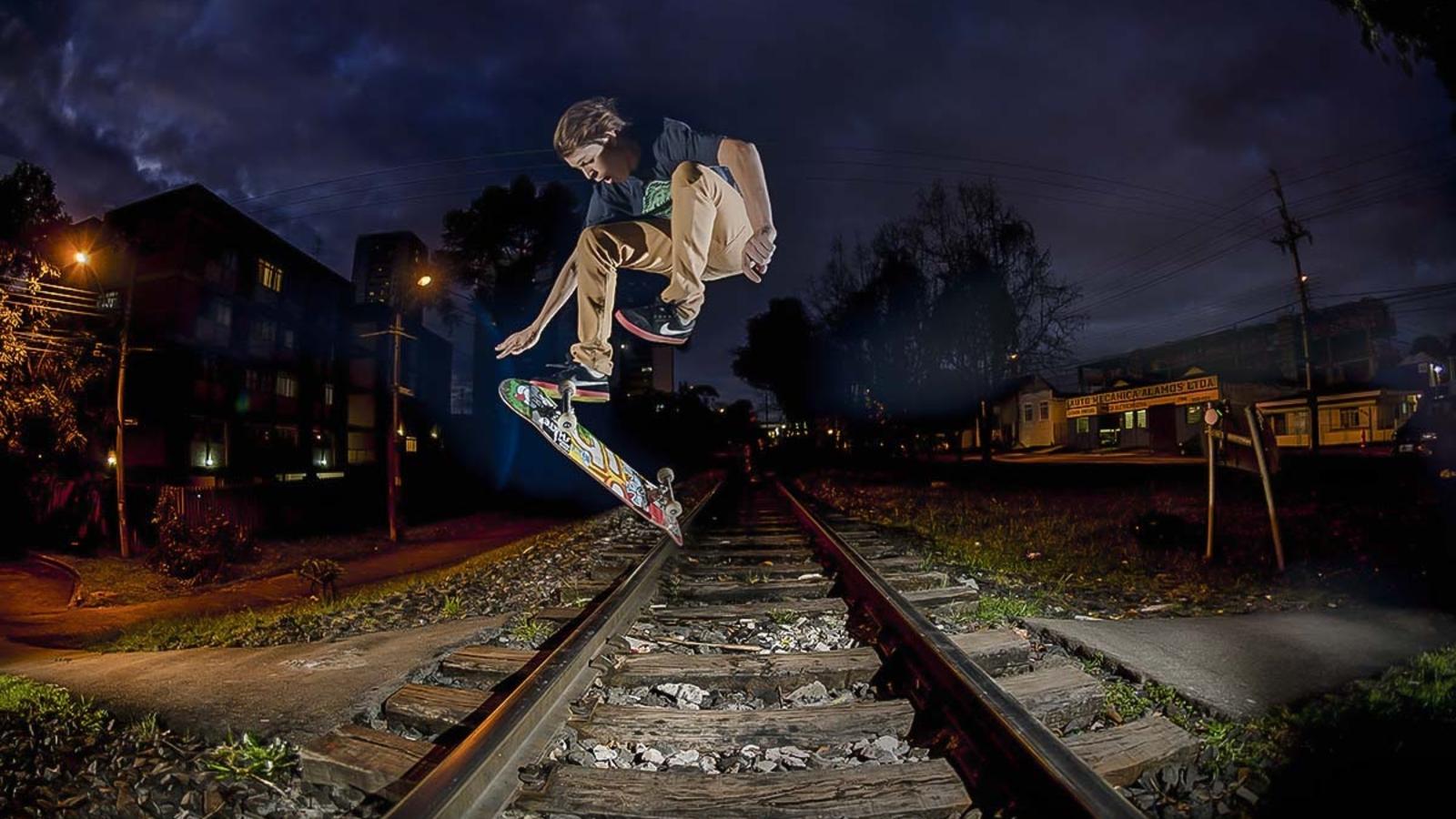 One of the most promising Brasilian talents in skateboarding, 17-year-old Yuri Facchini is the newest addition to the Nike SB team.

"I've always been a fan and grew up watching Rodrigo Gerdal. Being part of the same team is unbelievable," says the skateboarder, known for his technique in both transition and street skateboarding.

From Curitiba, one of the most well known skateboarding cities in Brasil, and currently living in California, he began skateboarding at the age of six and has been doing so with more passion every year.

"I feel like I'm in a dream. I have always followed the Nike SB team. Being alongside Luan, Gordo, Gerdal and Fabio Cristiano is a big responsibility. My skateboarding is evolving every day, and this is only the beginning," Facchini said.

Rodrigo Gerdal was thrilled by the news.

"It's a big surprise to be an inspiration for this young talent. It also inspires me to keep going," he said.

About the future, Facchini says: "I want to keep having fun, seeing new places, and perfecting my moves. The key in any sport is never to be satisfied and to go after new challenges."

The skateboarder was recently in Los Angeles to attend a special street skating event at the X Games.