Following the 2015 introduction of the Nike Women’s Cleat Pack, released prior to this year’s World Cup tournament, Nike unveils its latest collection of cleats designed explicitly for female players. The new pack, launching in early 2016, features new eye-popping colorways for each of the brand's four cleat types: Mercurial, Hypervenom, Magista and Tiempo. 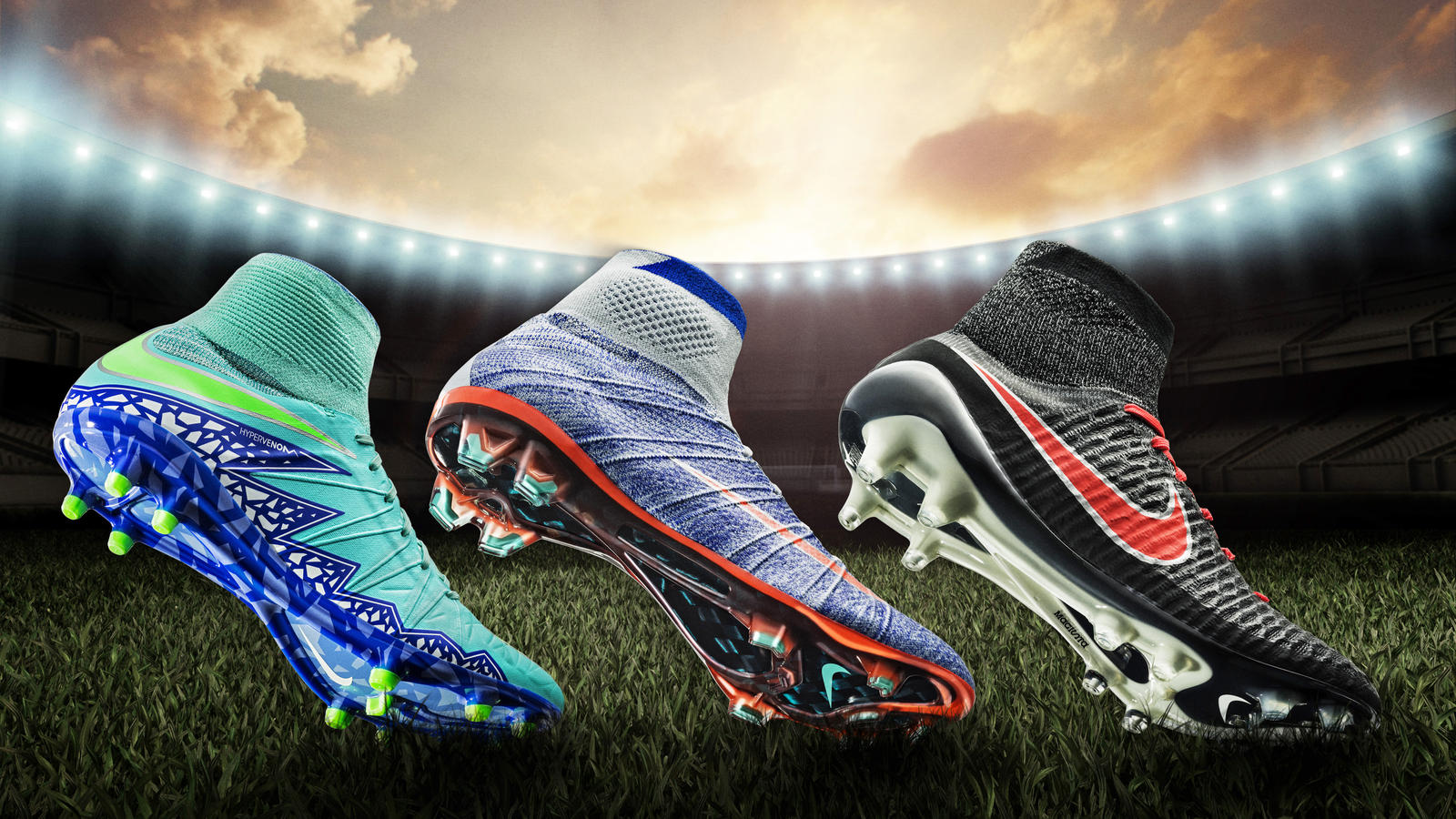 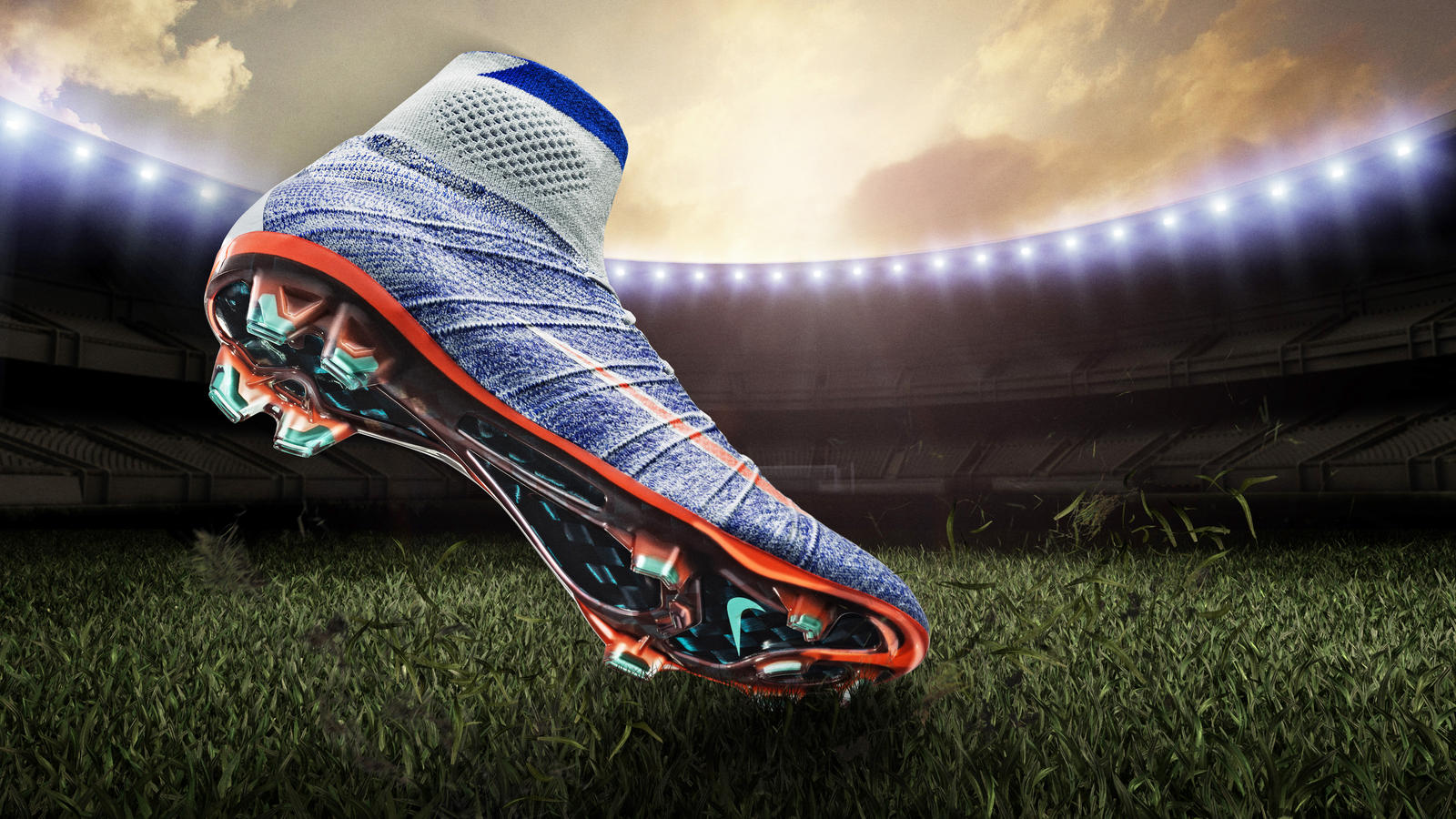 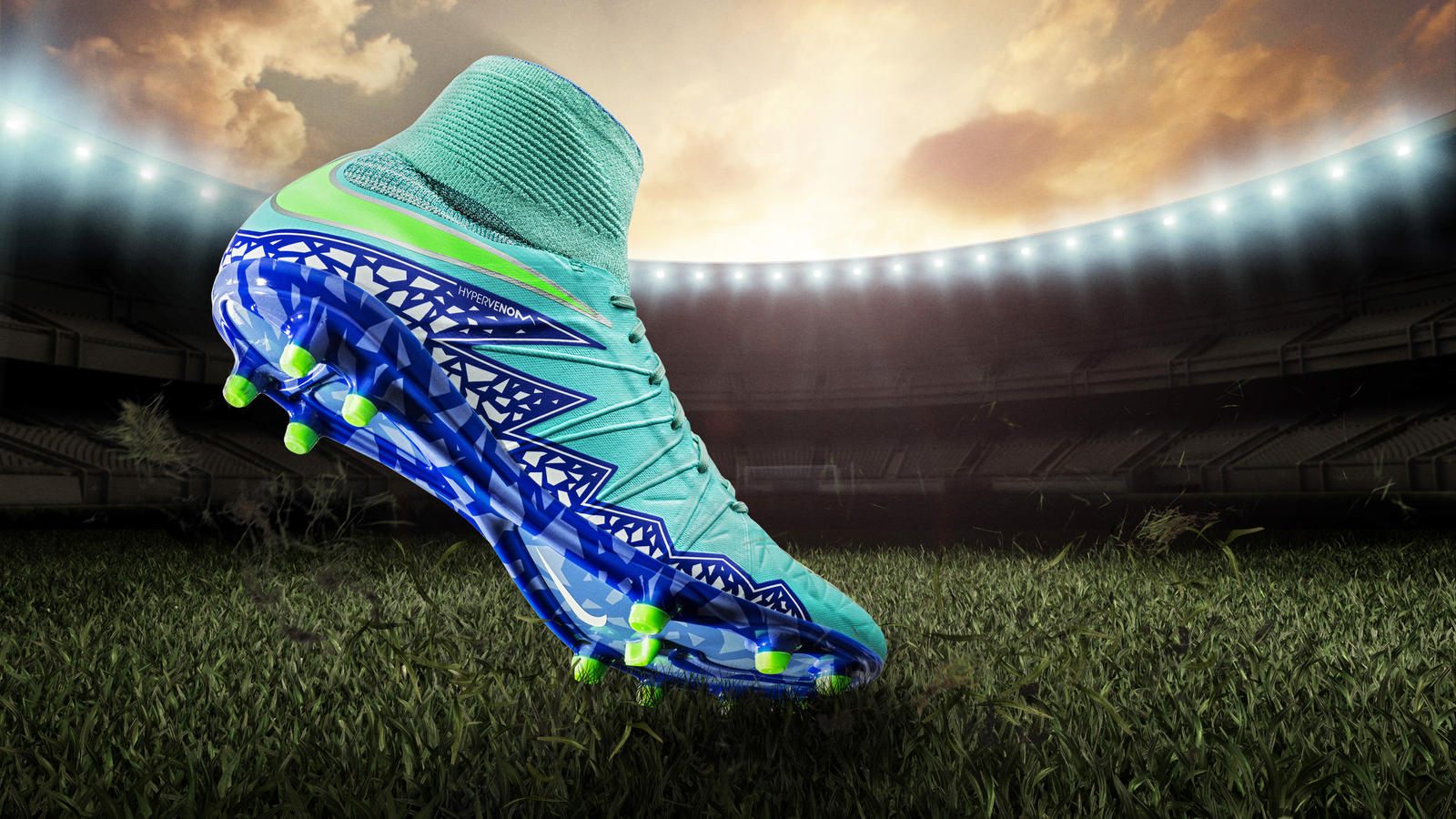 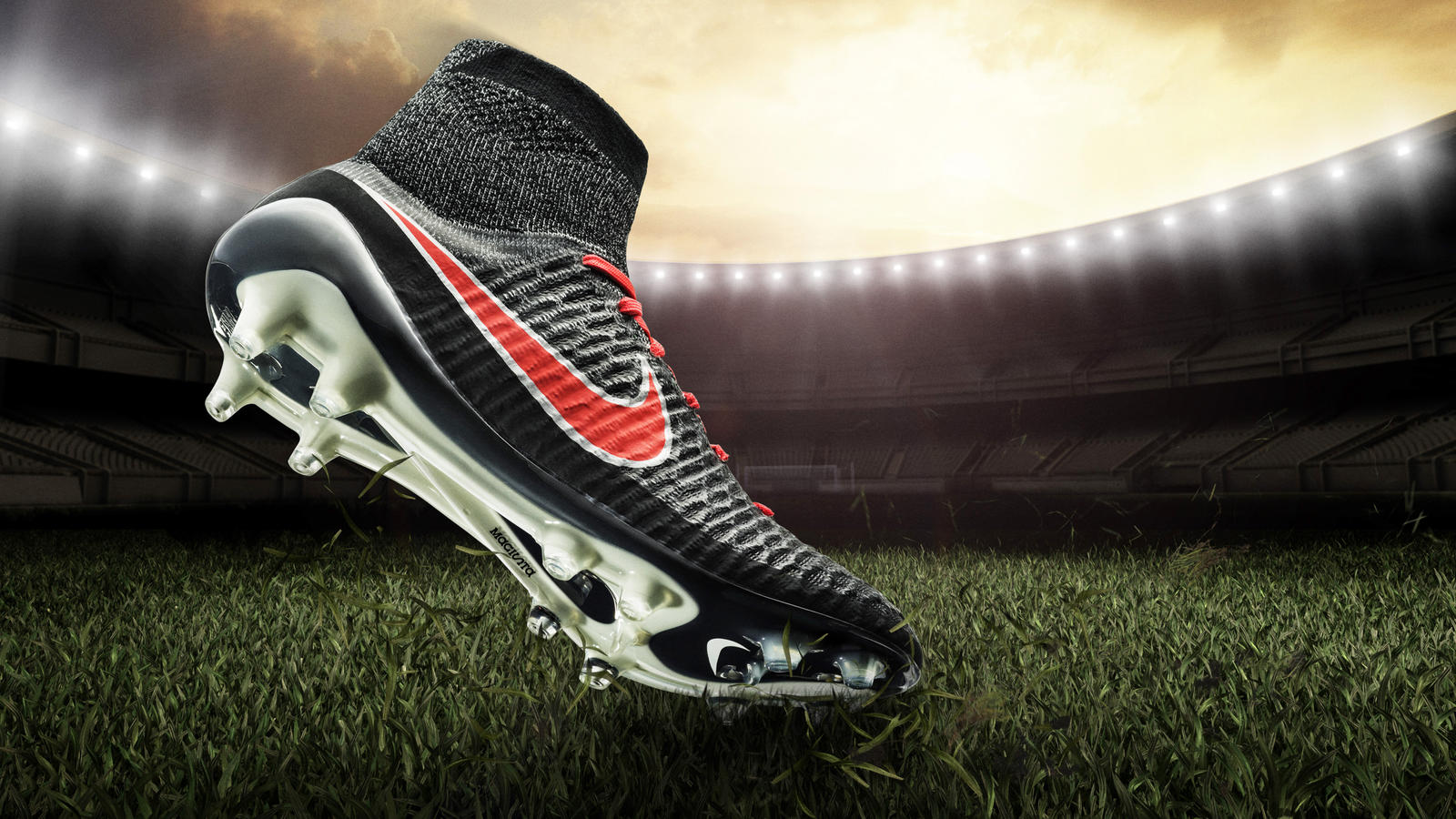 “The pitch is where I like to express who I am. I’m a competitor to the fullest, but I like to do it in style,” says U.S. Women's National Team and Seattle Reign FC forward Megan Rapinoe. “I love to push the envelope, and this new cleat pack will bring individuality to players within the context of team play.” 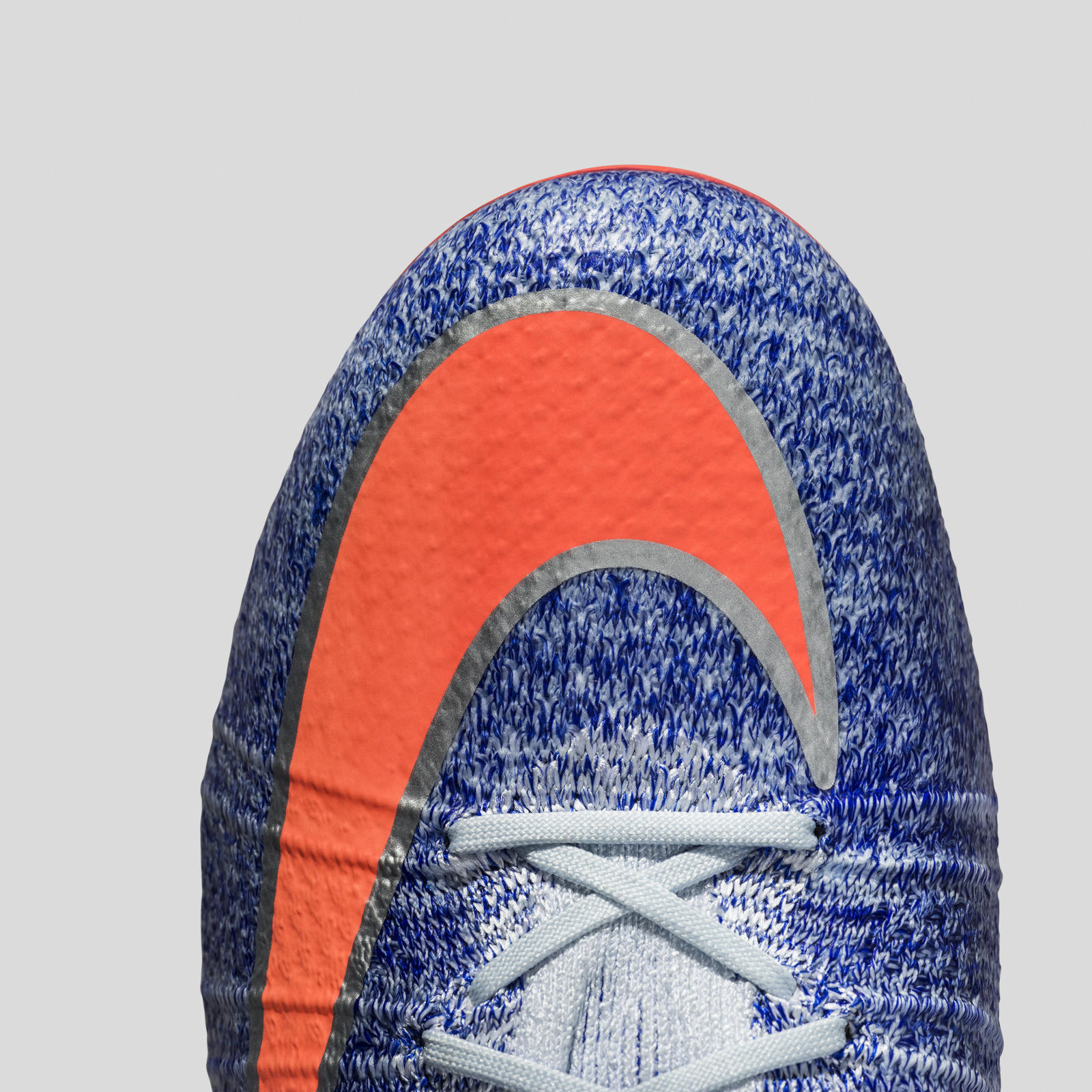 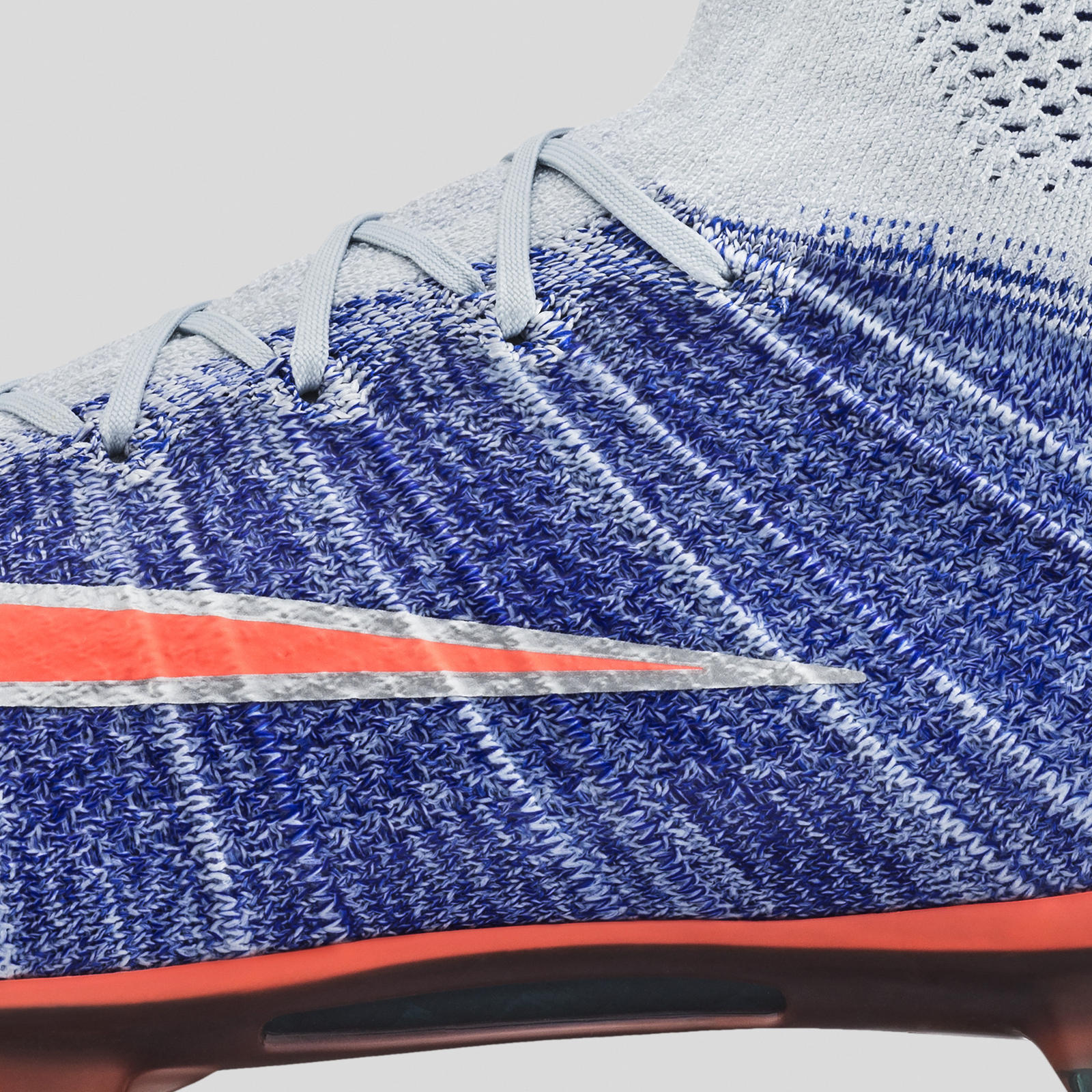 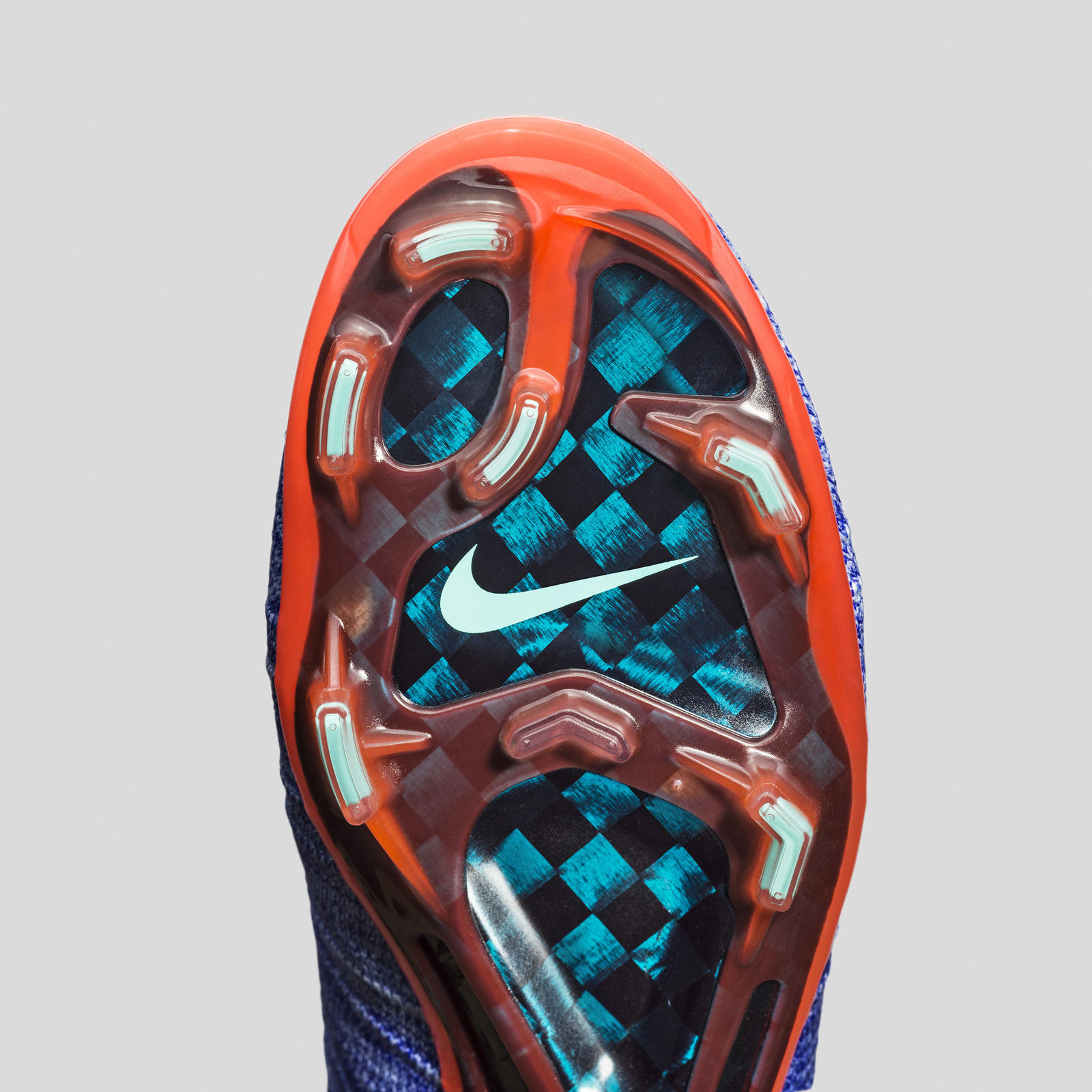 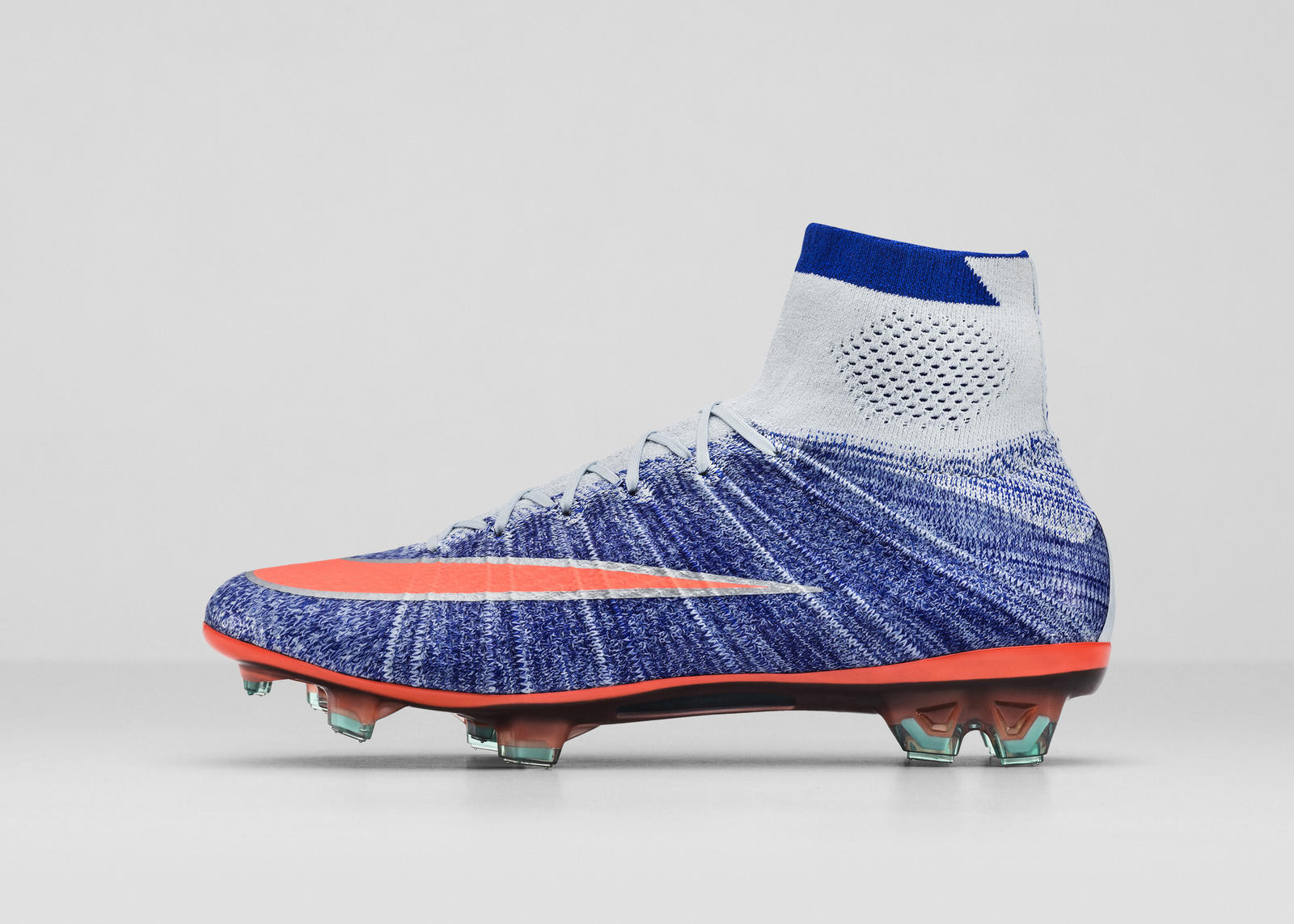 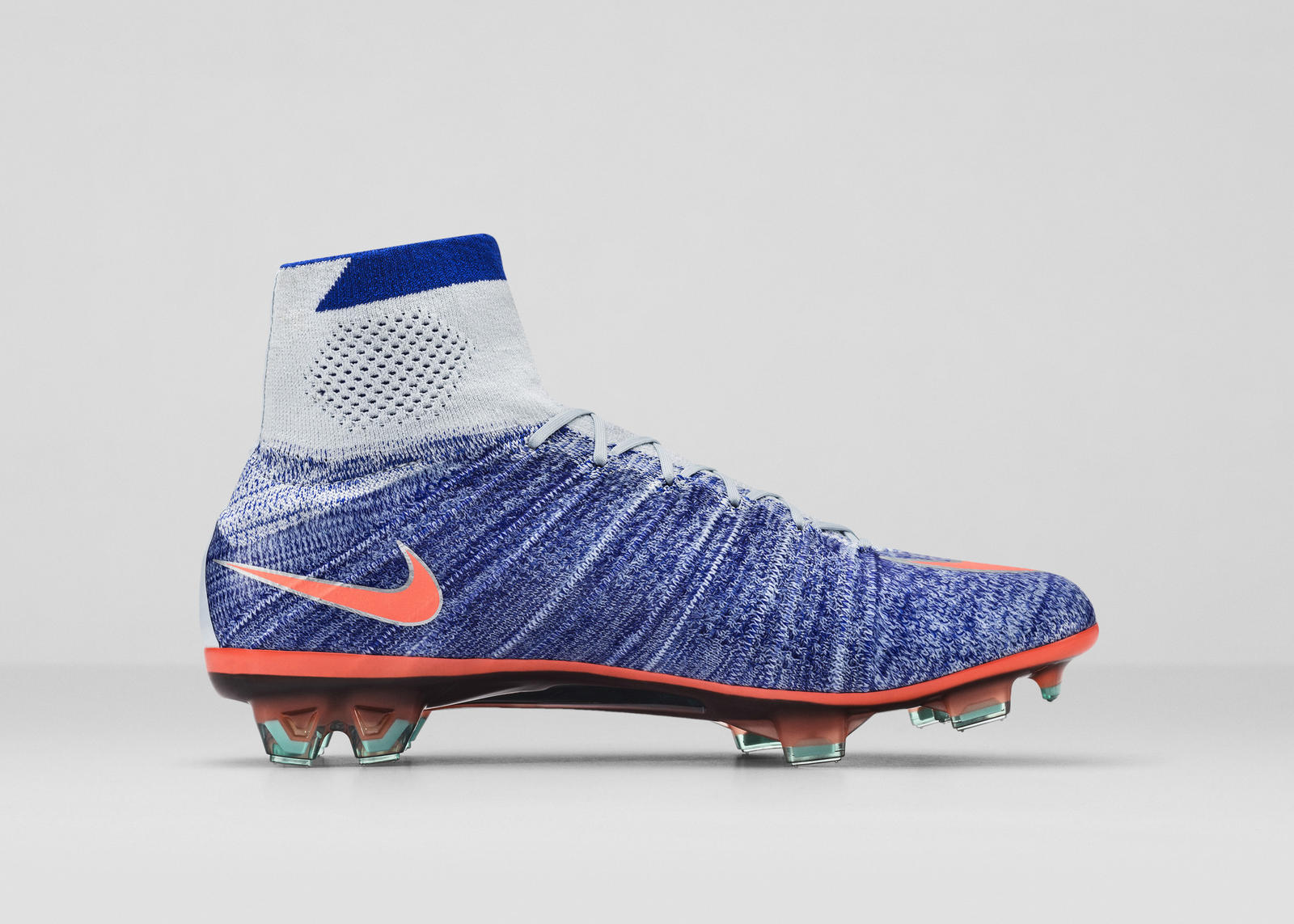 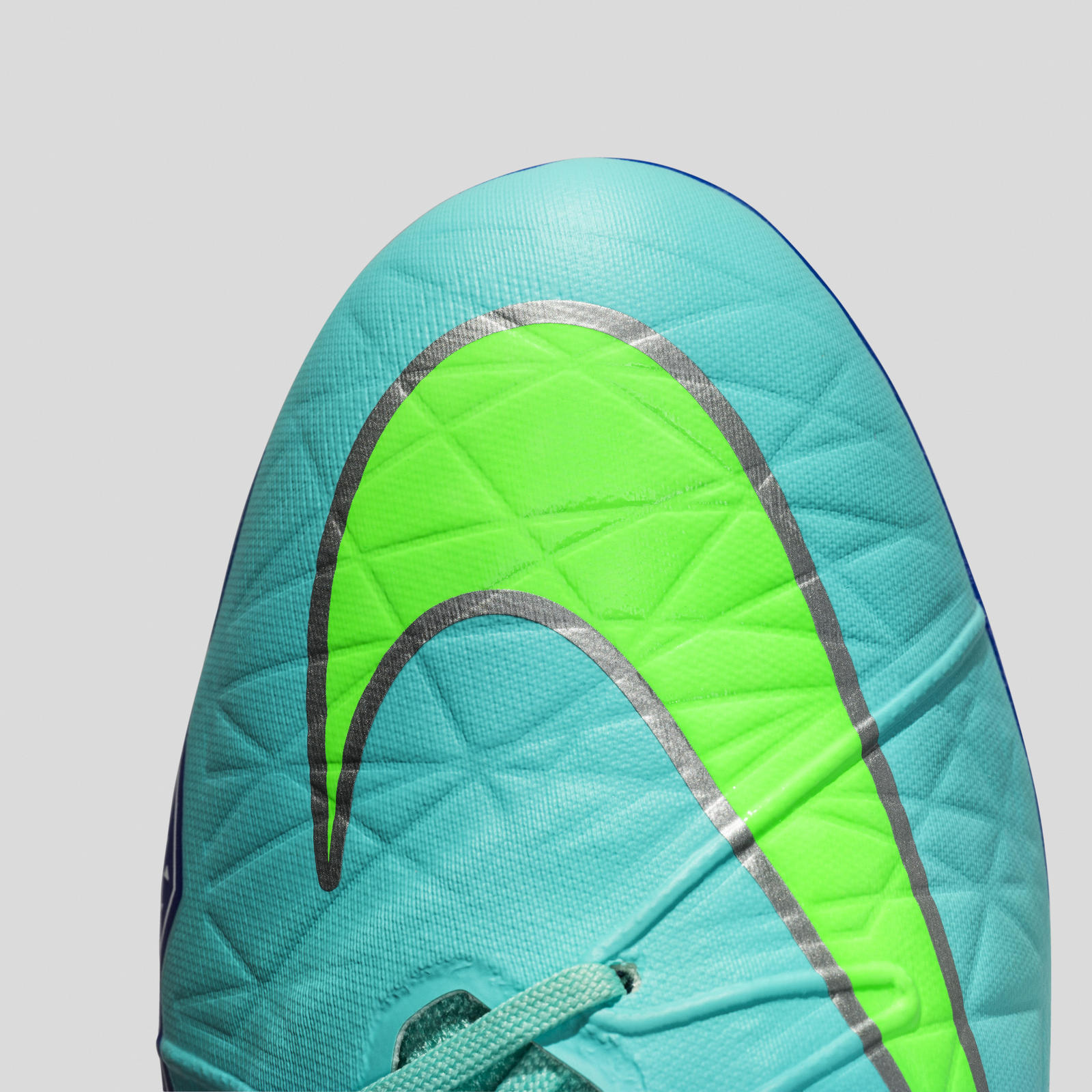 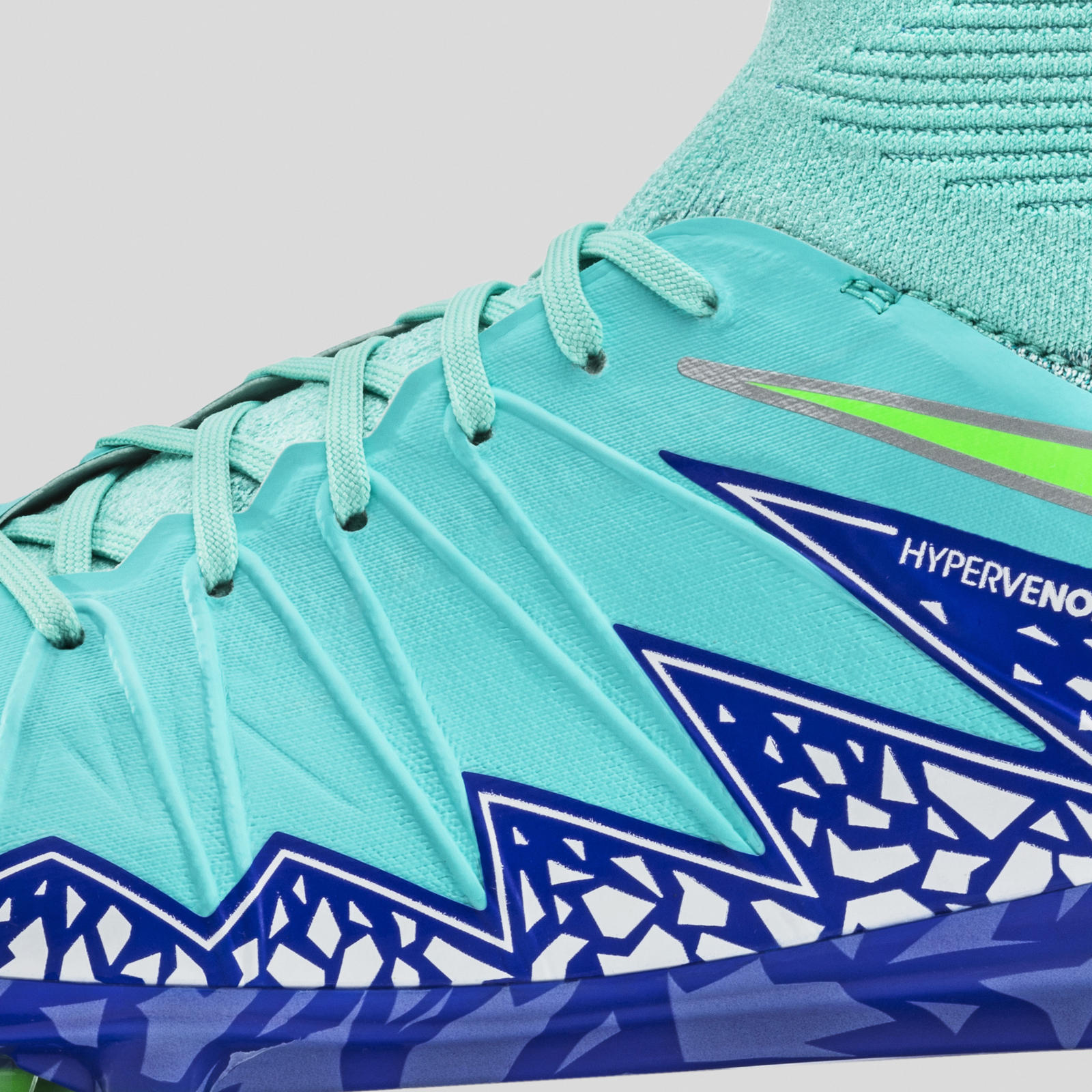 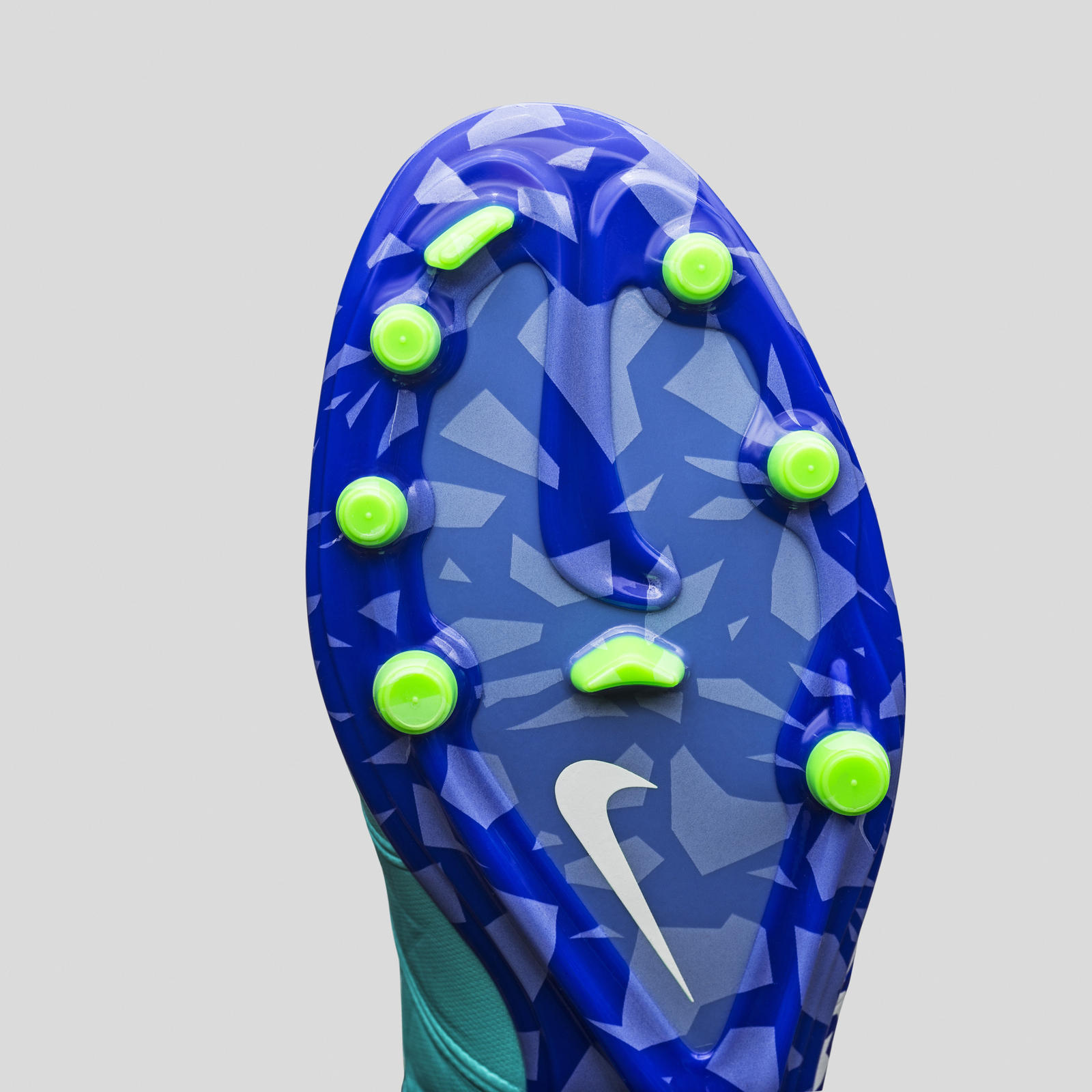 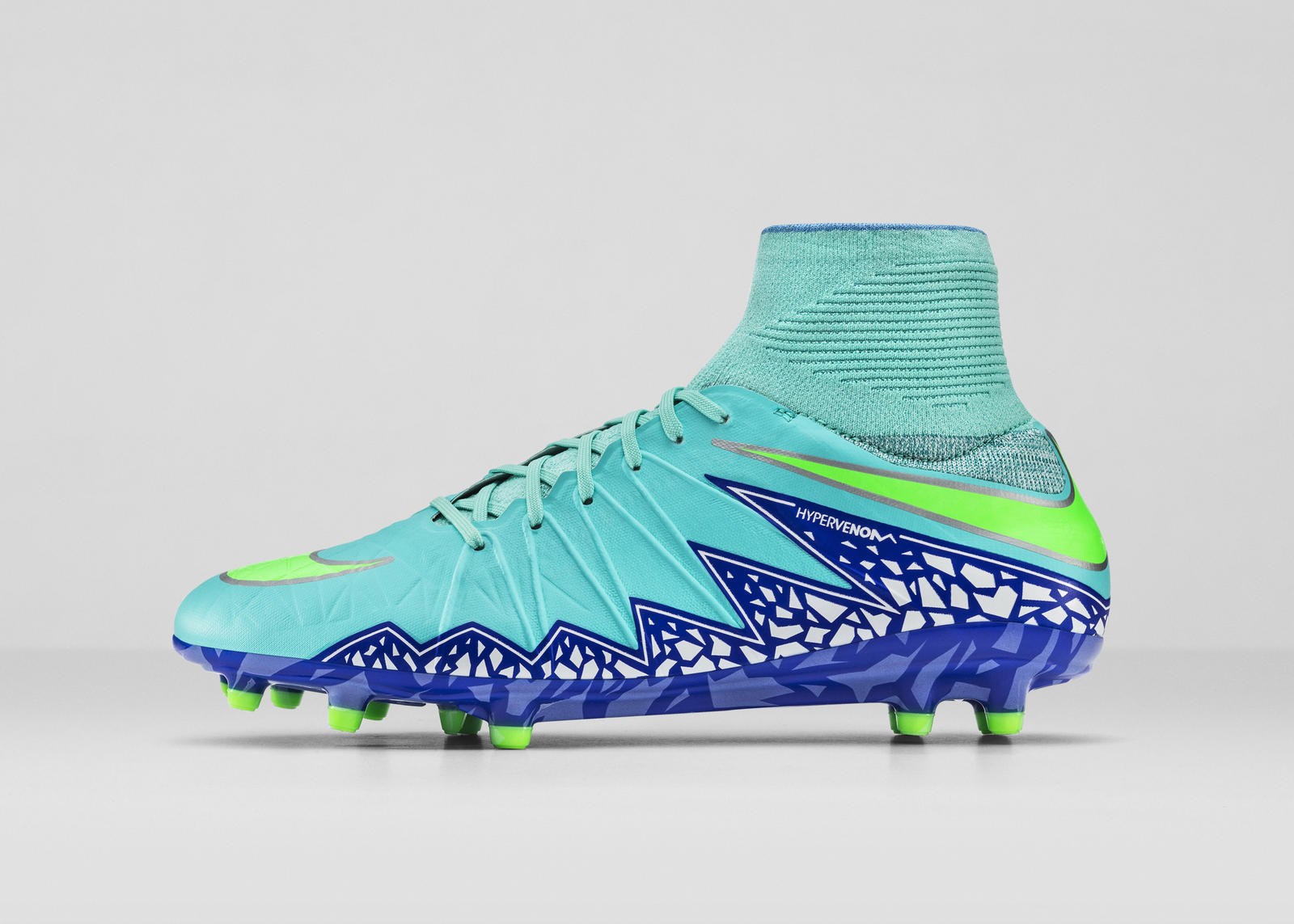 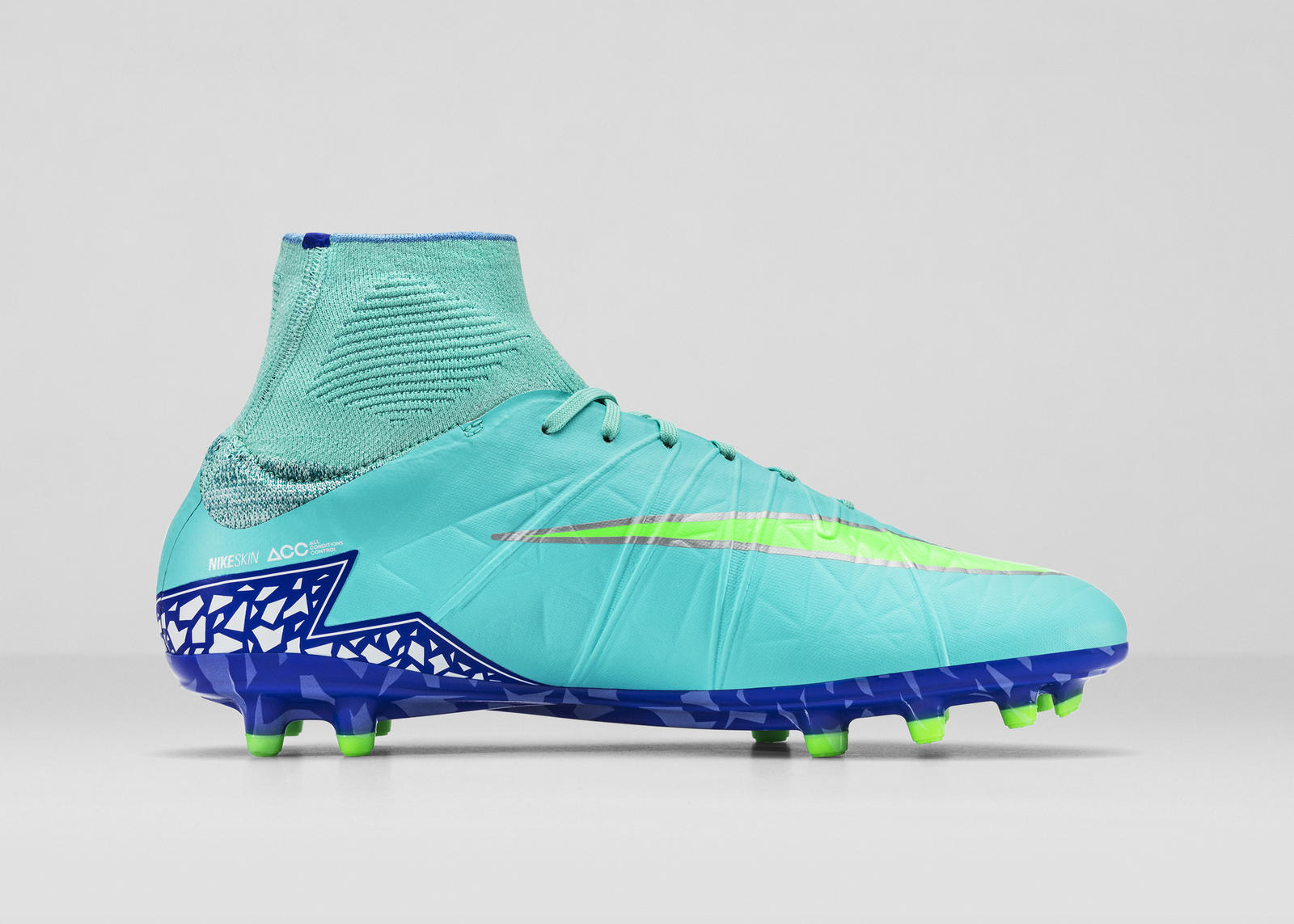 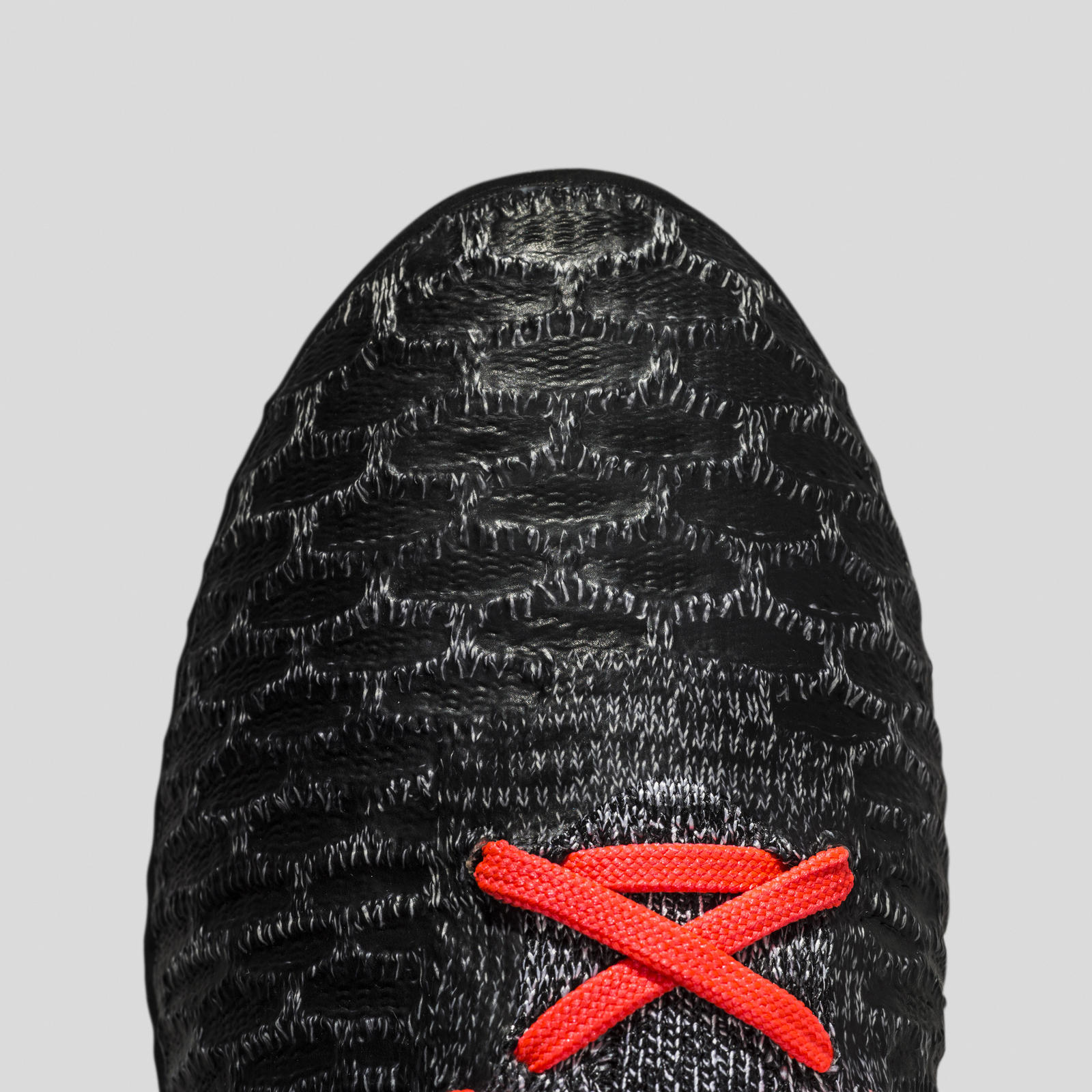 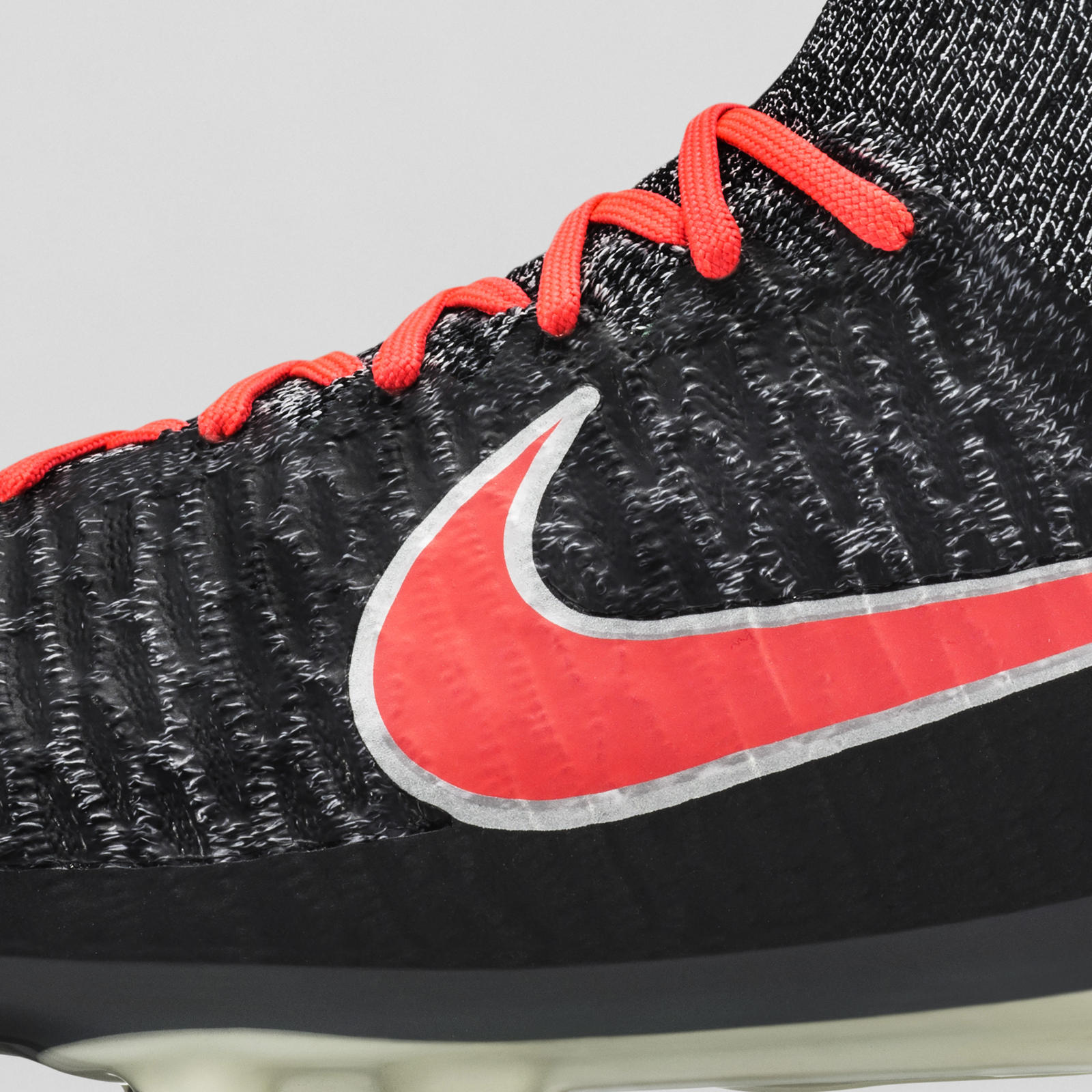 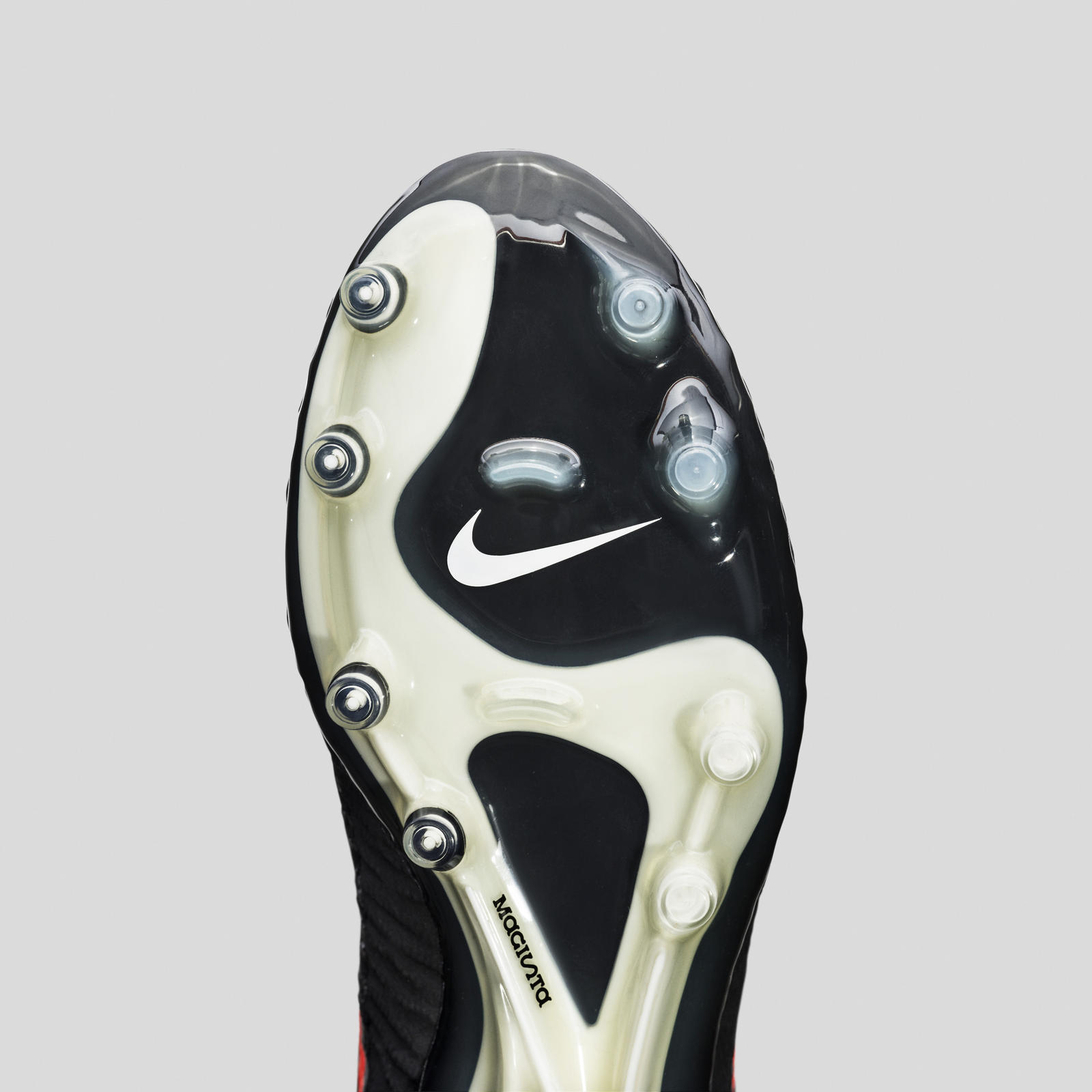 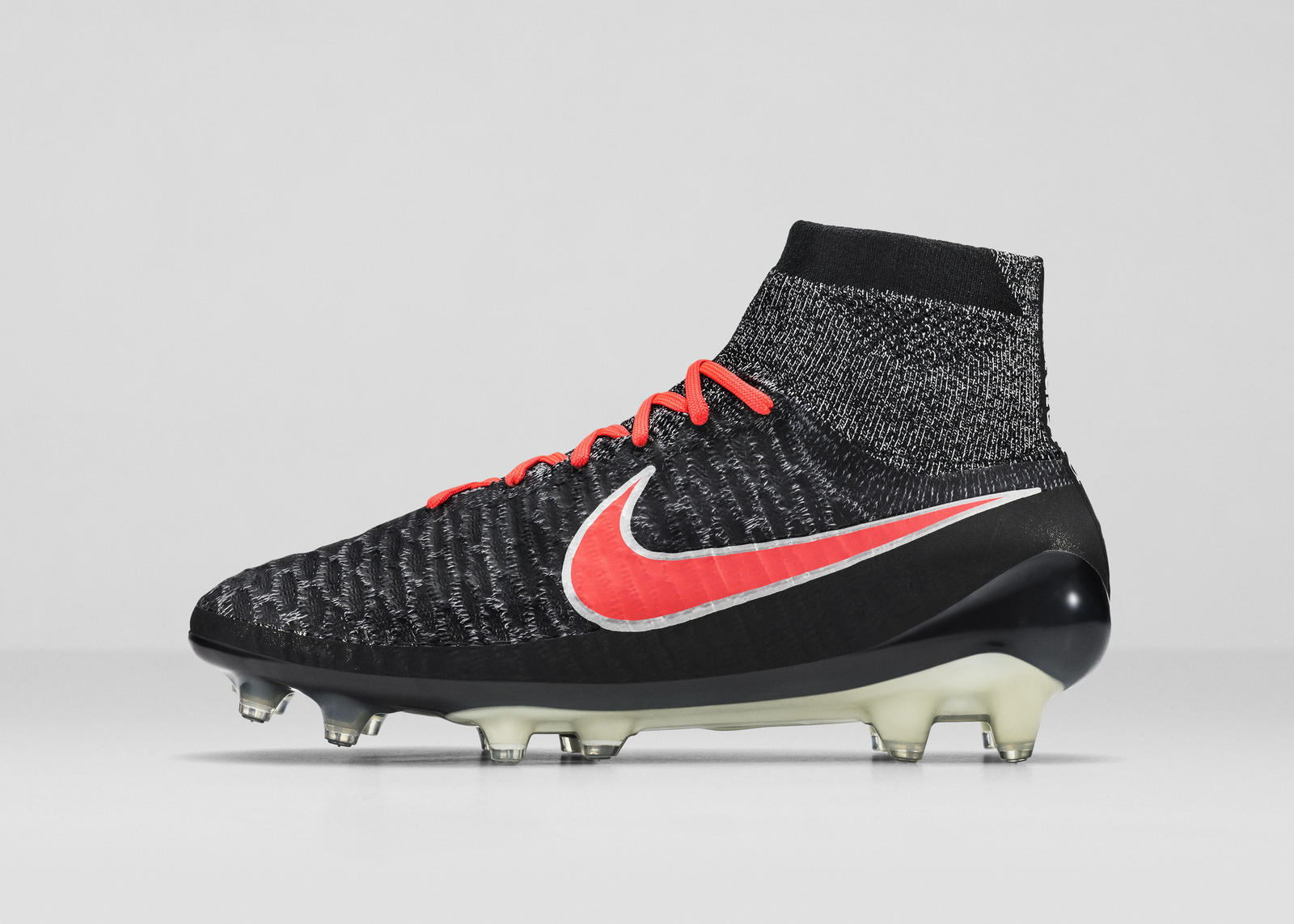 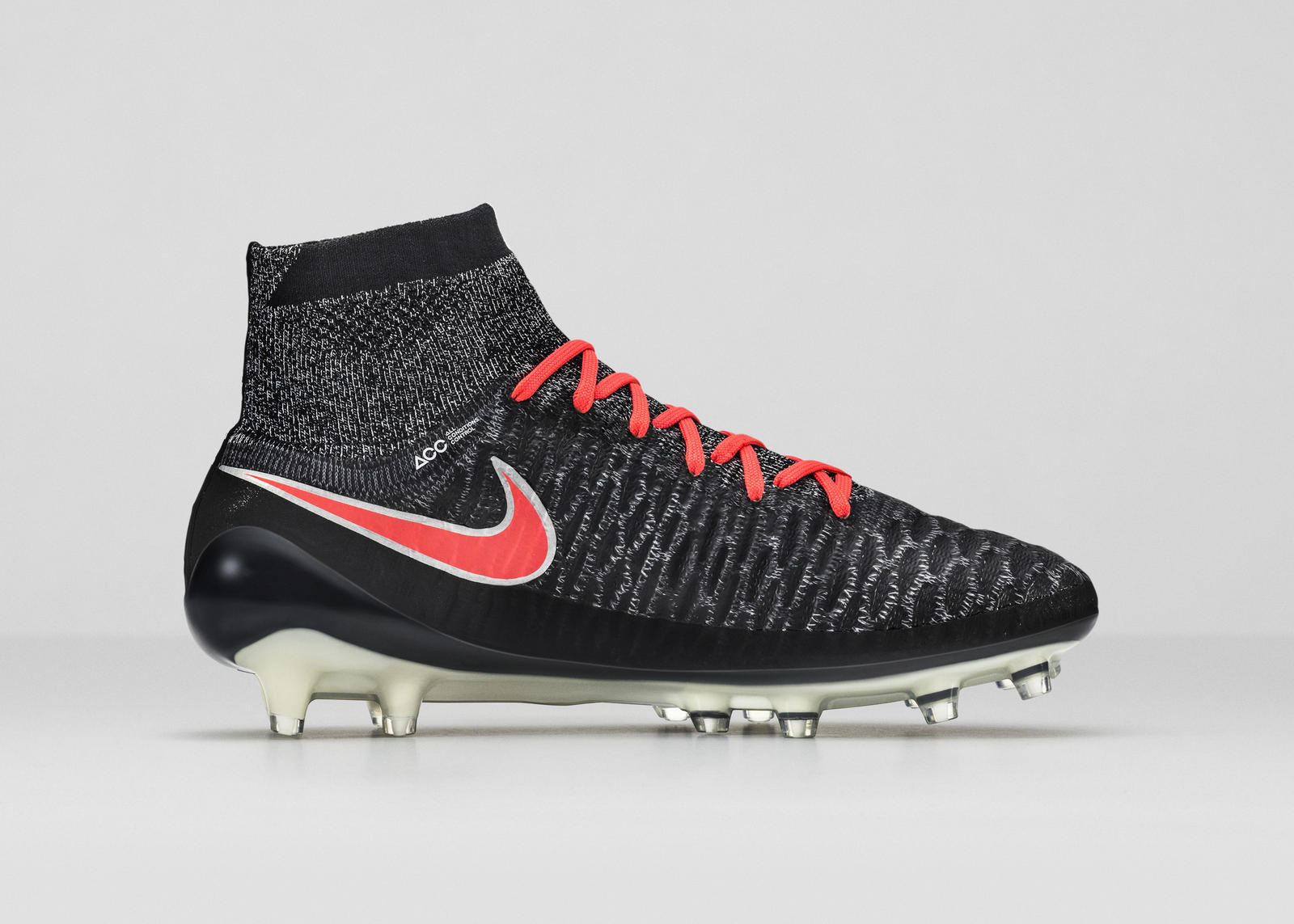 Julie Johnston will wear the all-new Tiempo. Images and details of the boot will be released in the coming months.

The new women’s cleat collection will be available in women’s sizes via the Nike Soccer App in early 2016 and will be at Nike stores, Nike.com and select retailers shortly afterwards. For more information about the current Women's Cleat Pack, which was worn during the Women's World Cup tournament, click here.