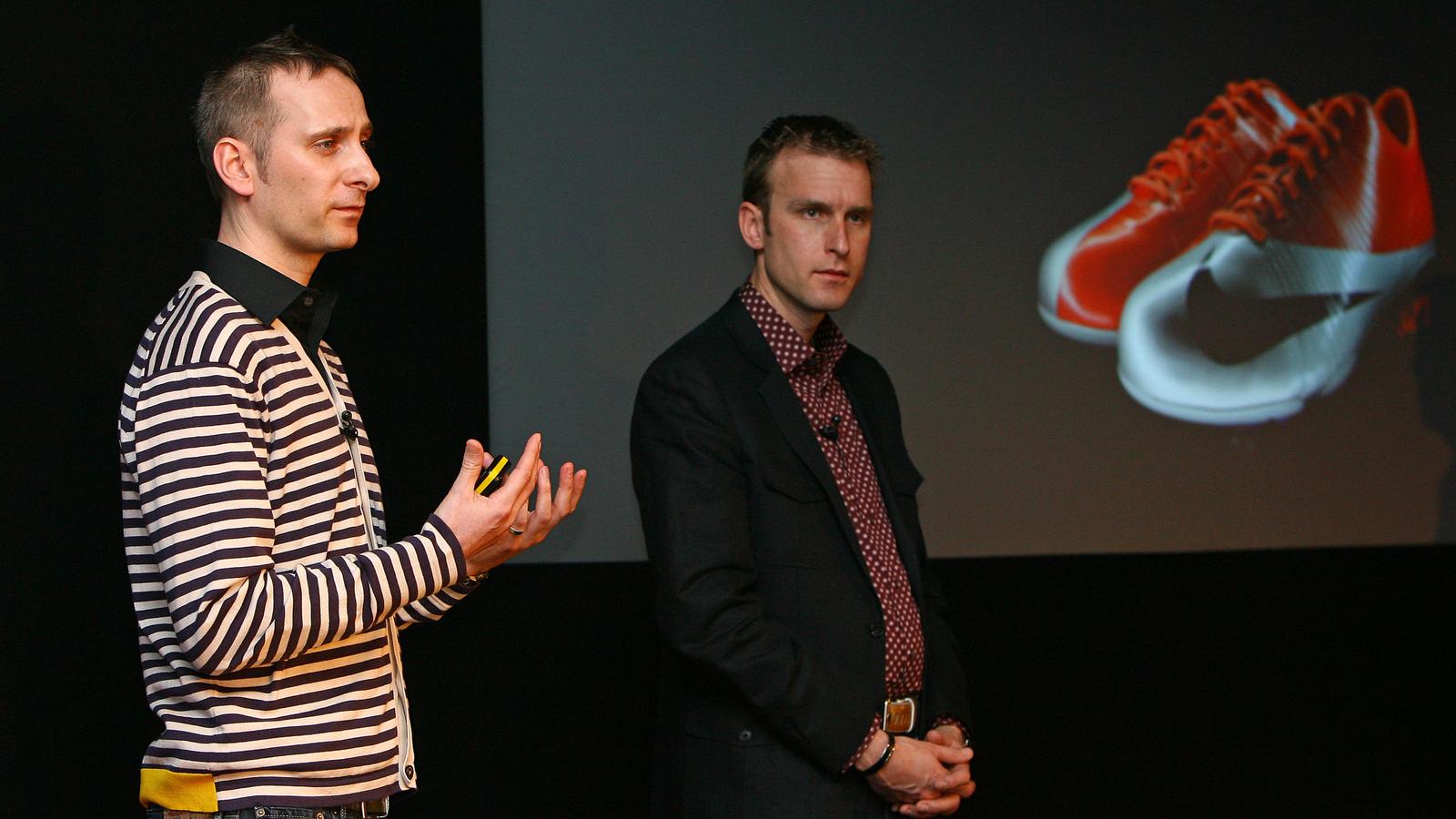 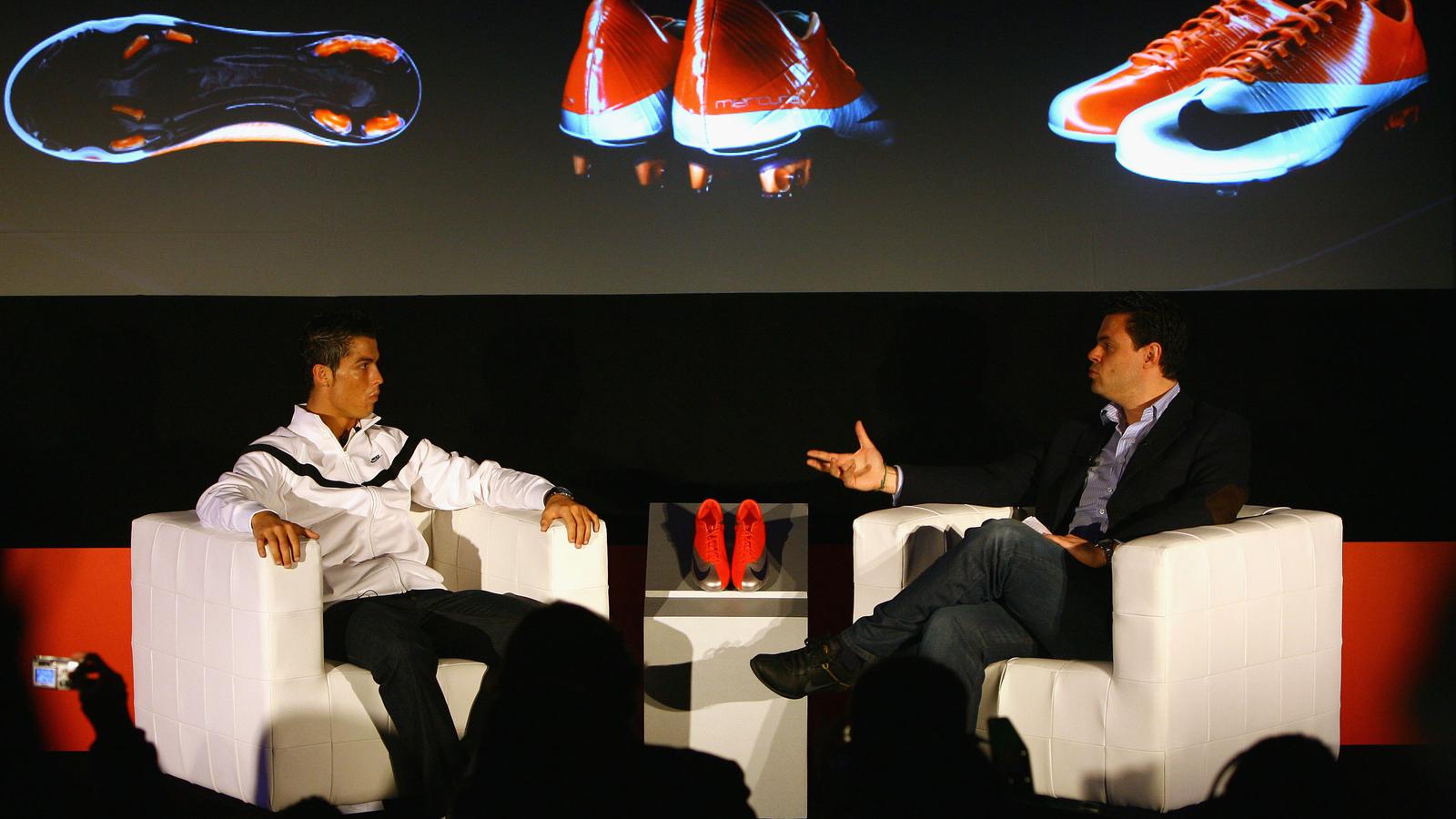 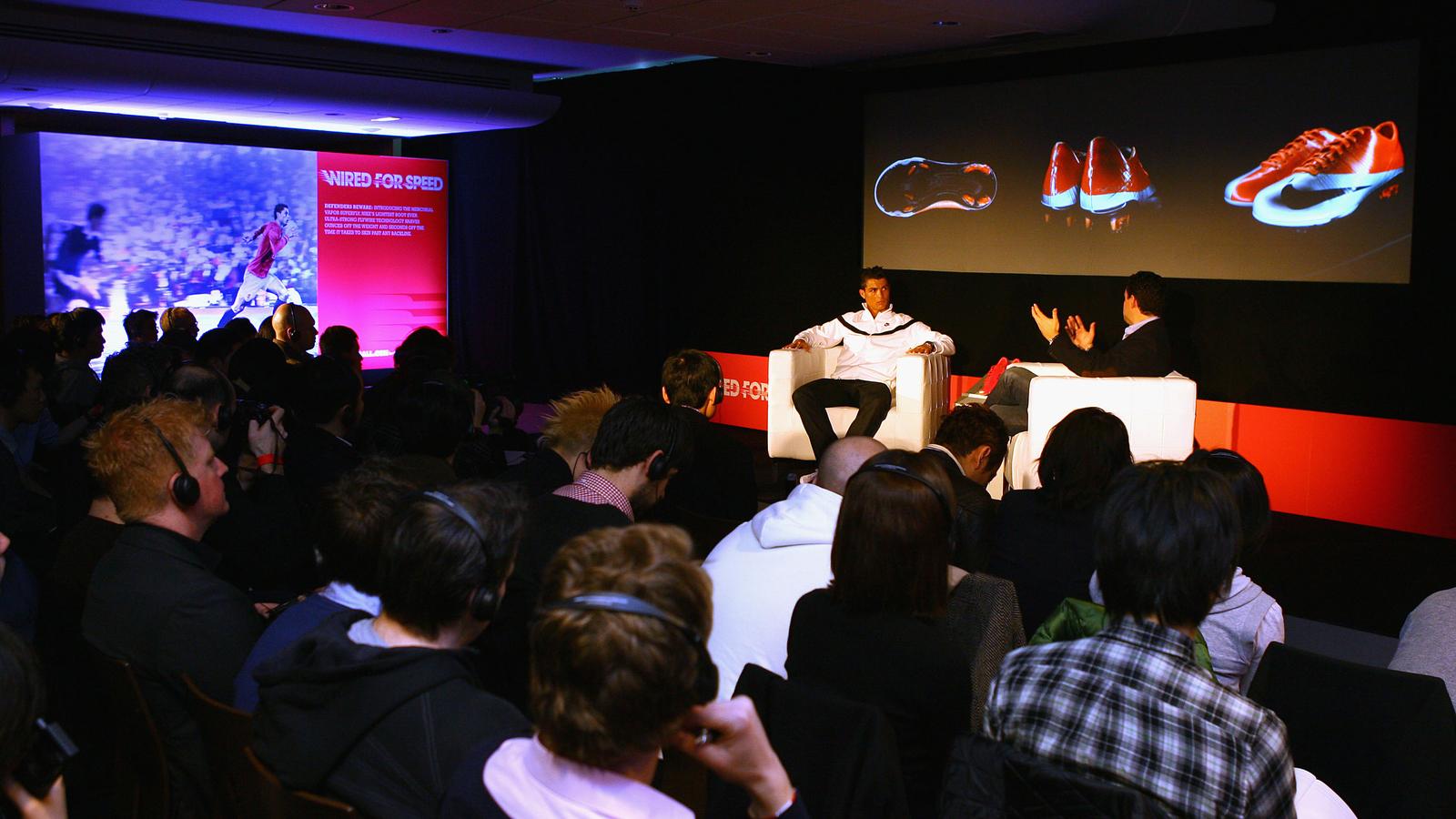 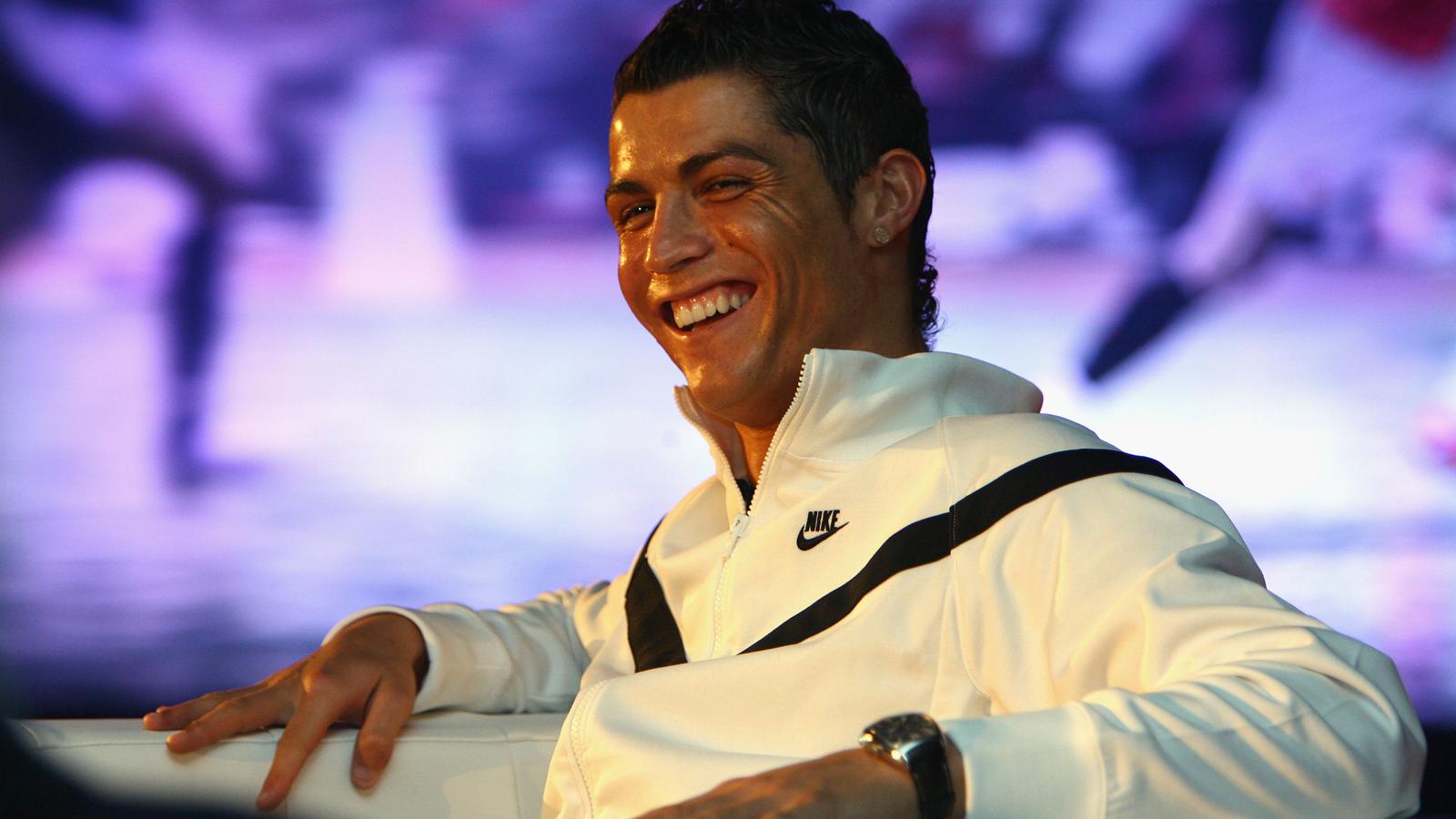 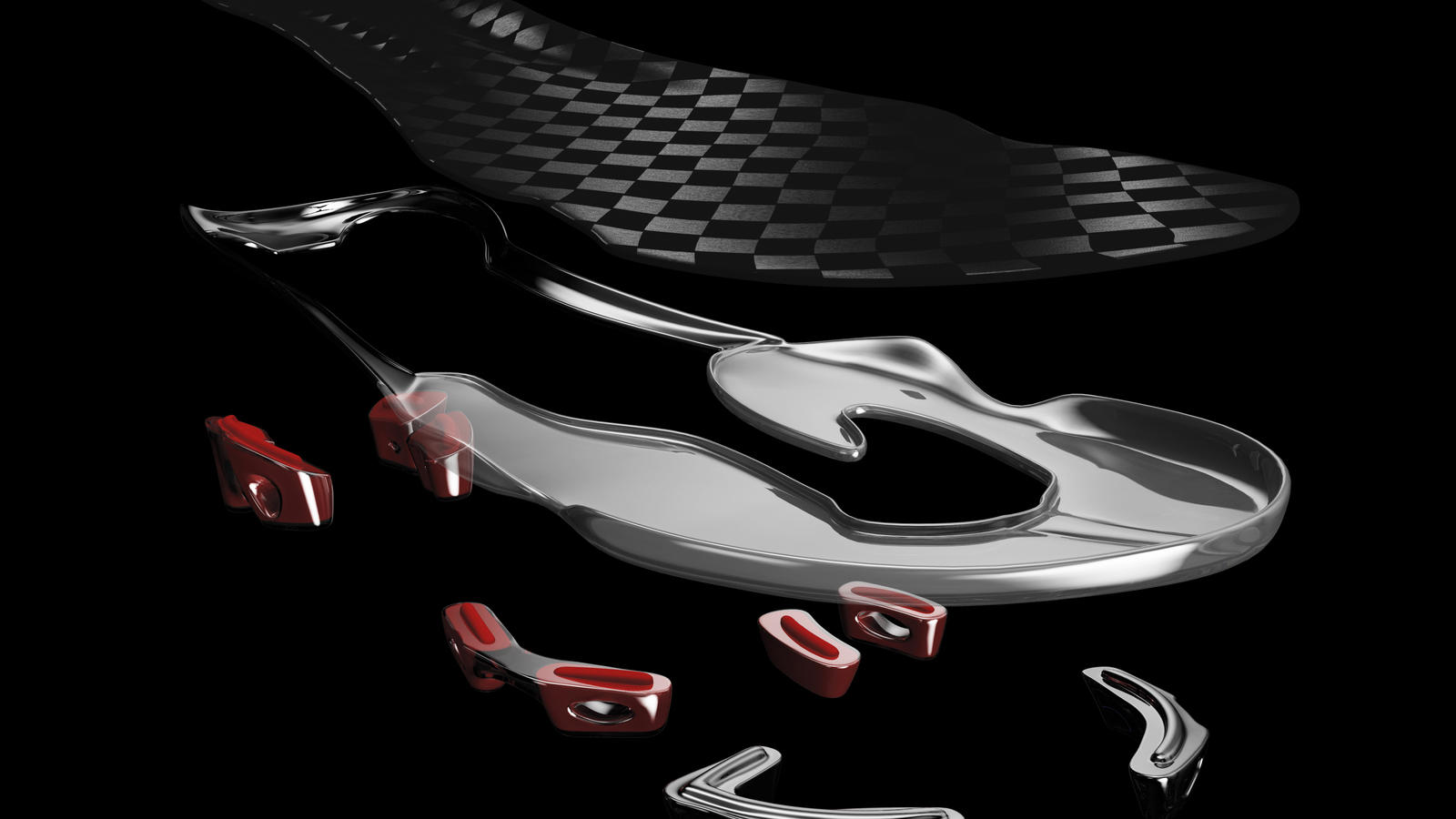 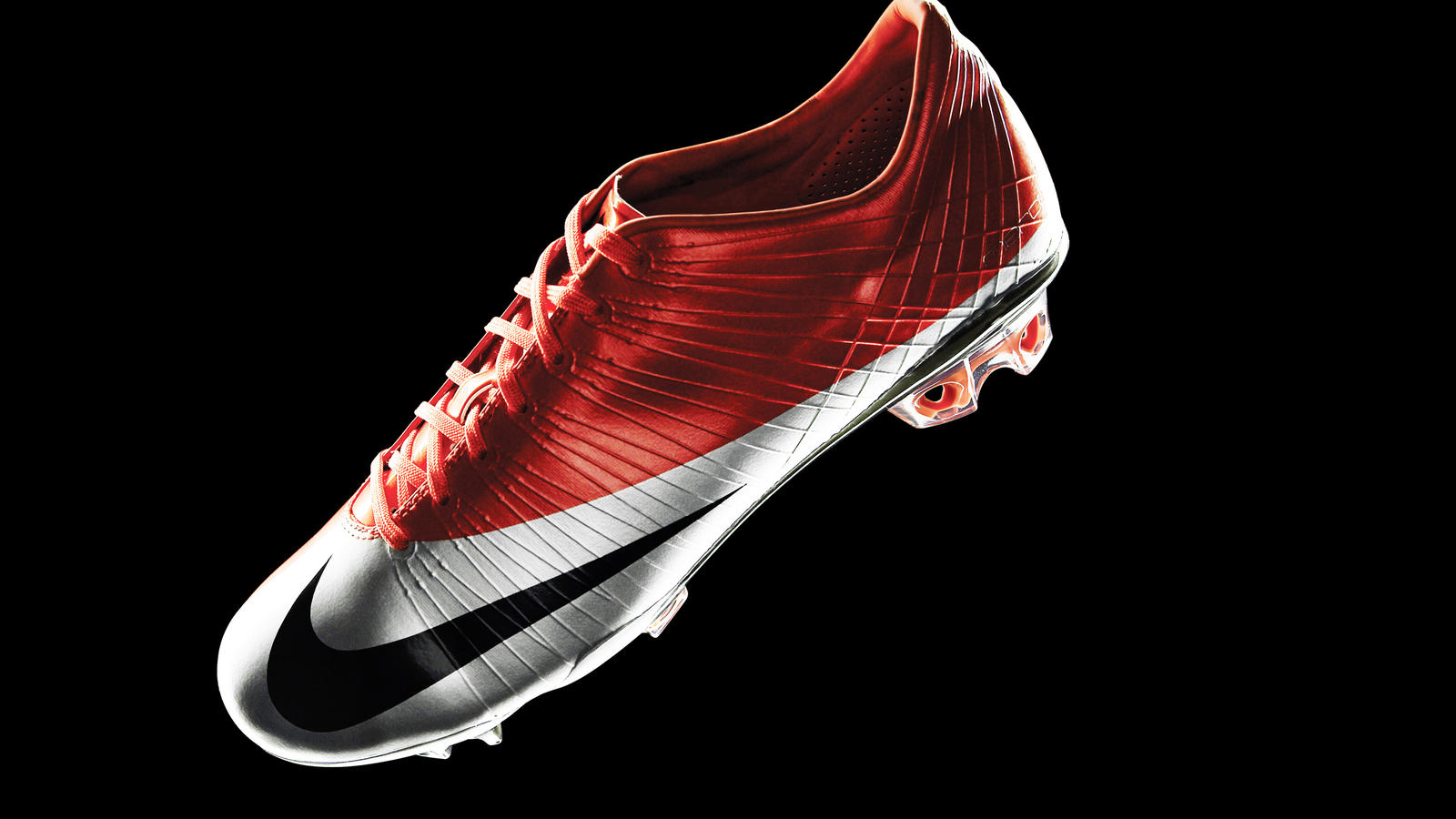 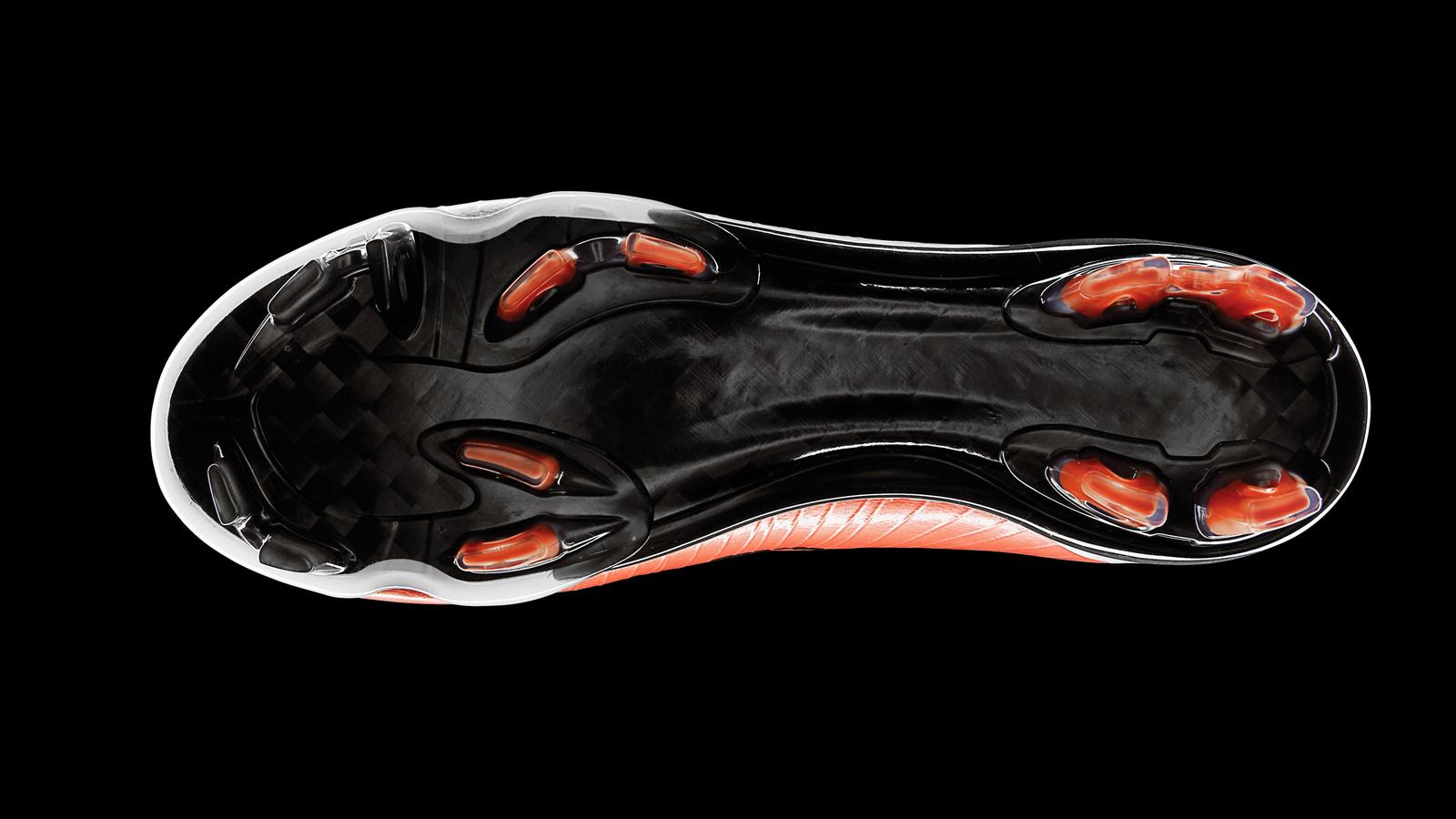 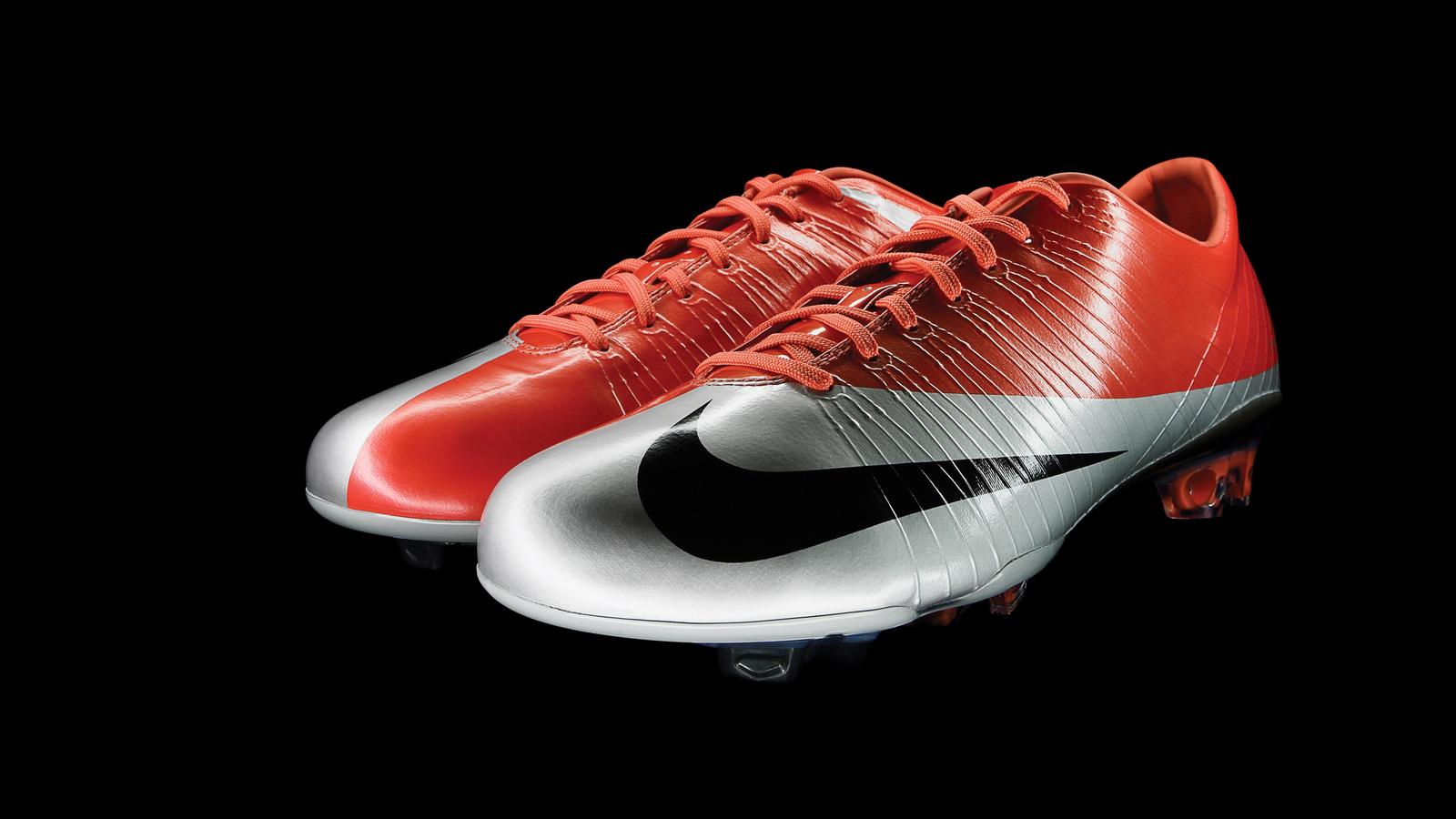 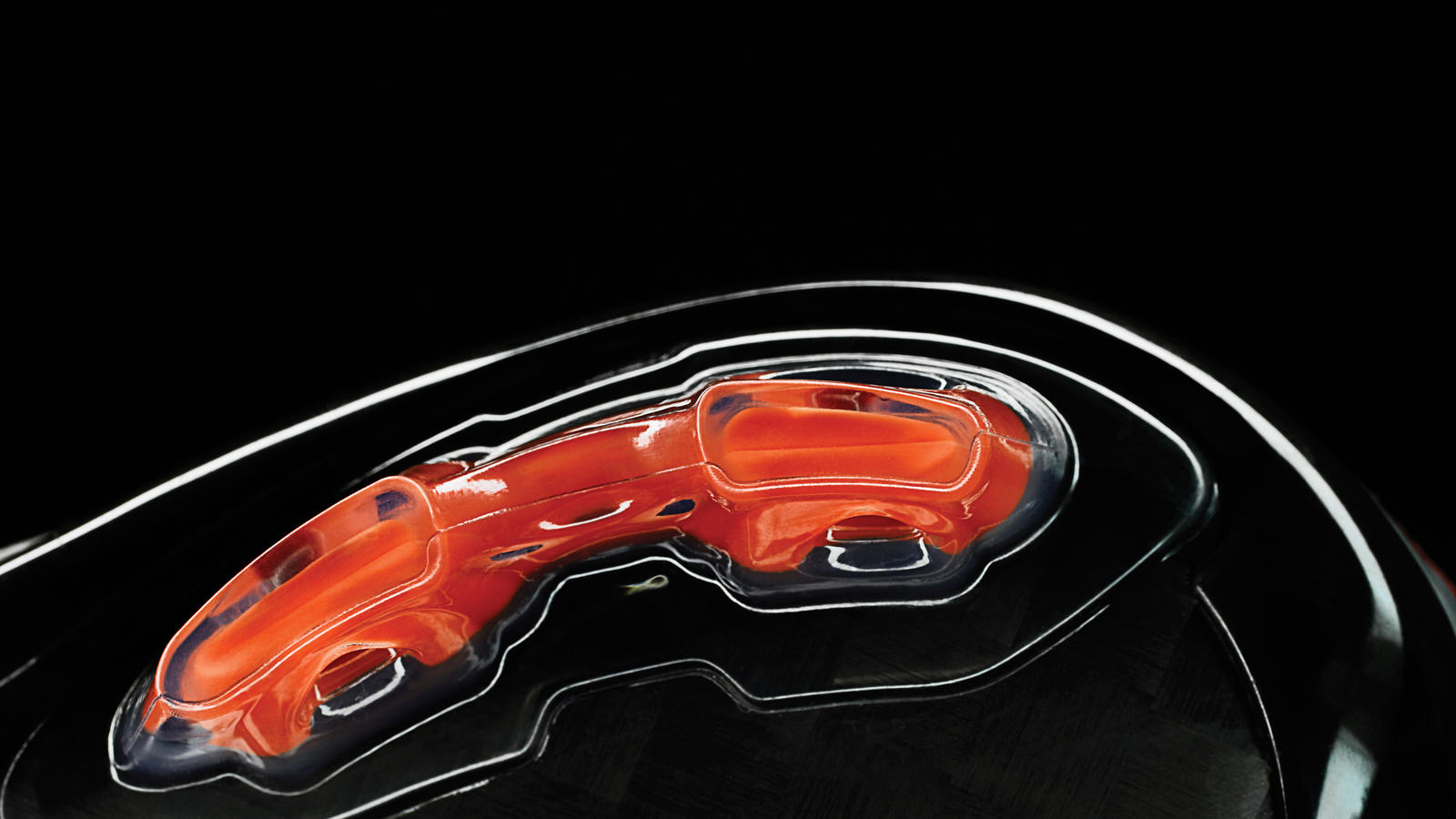 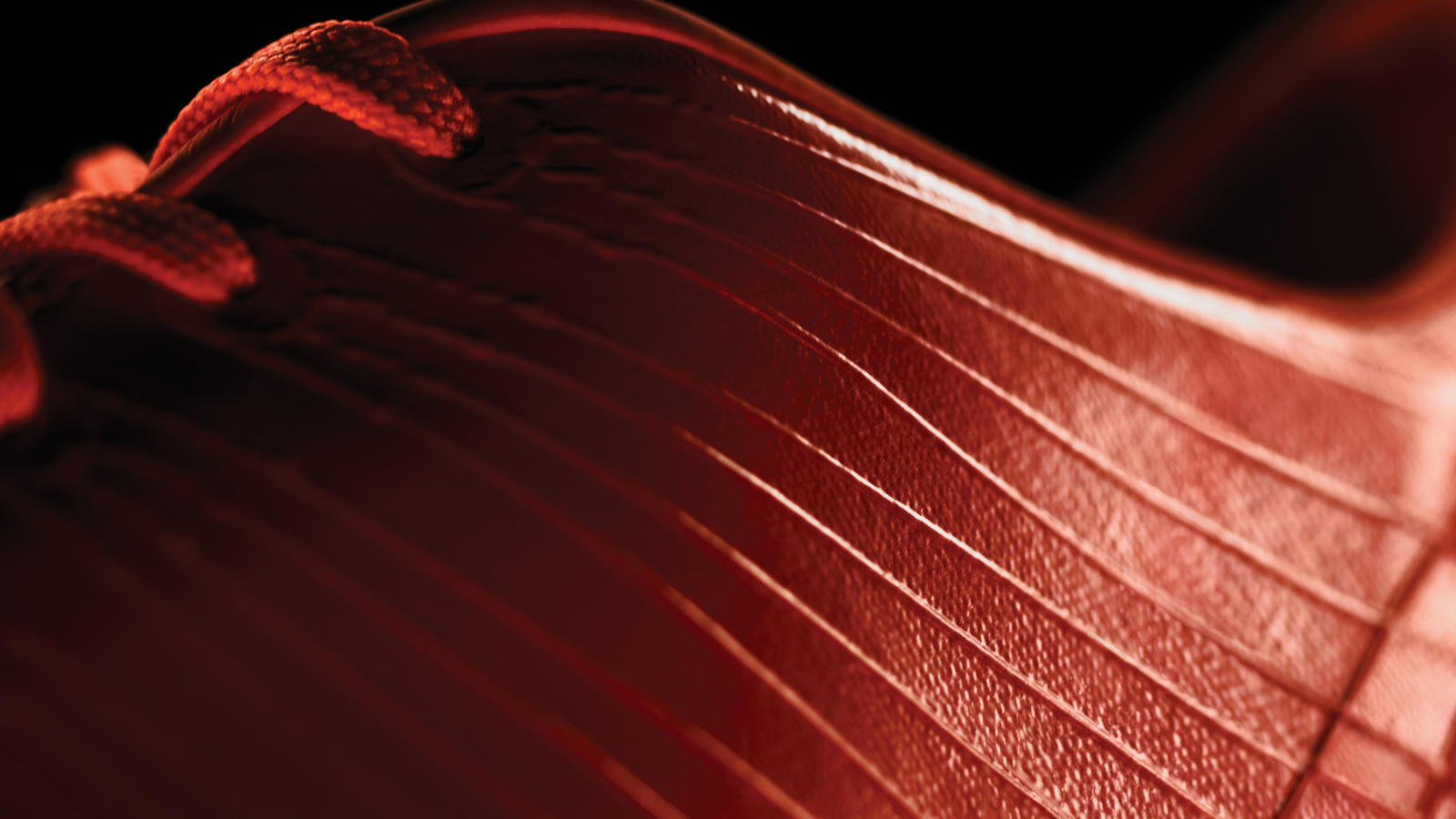 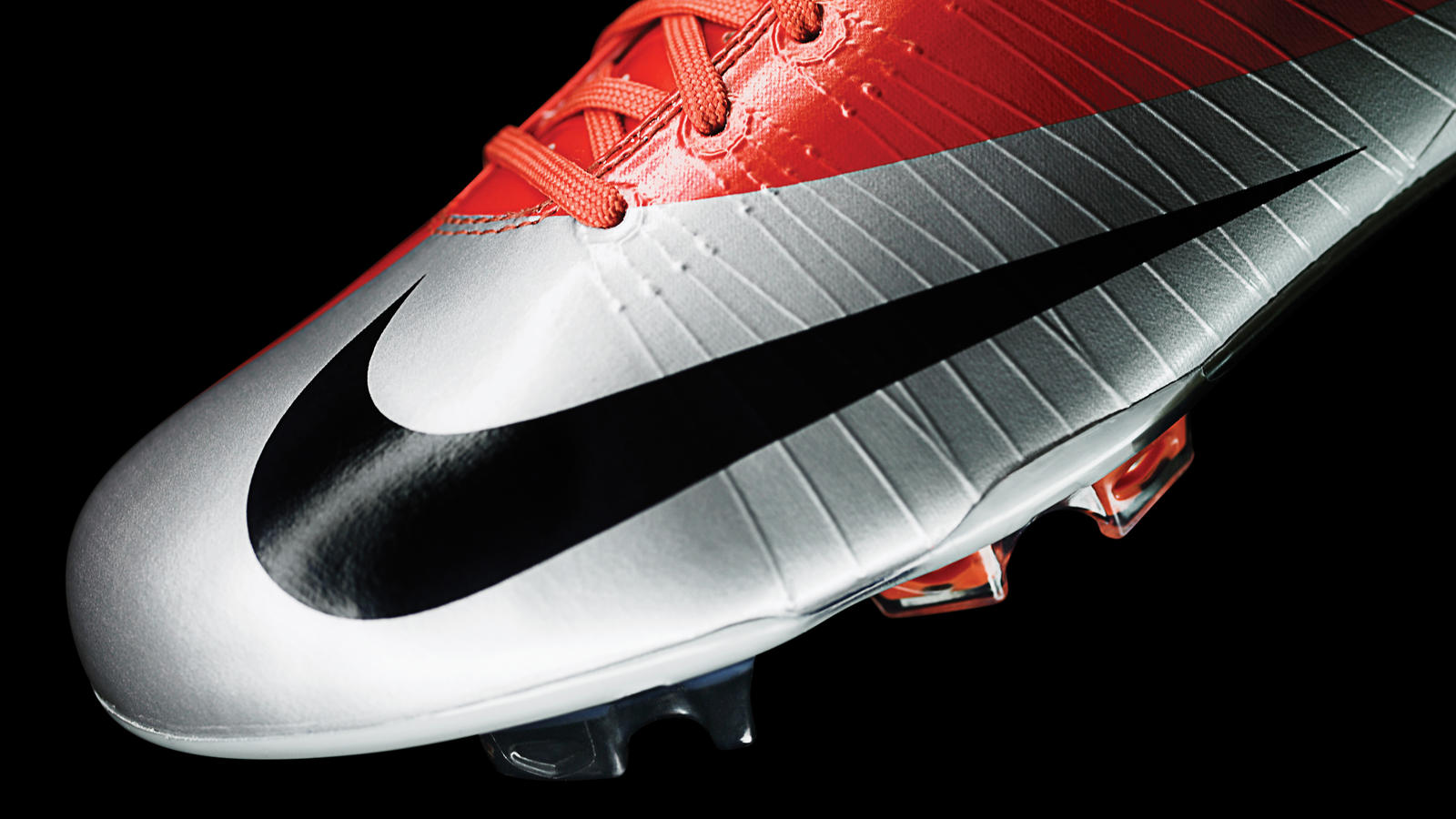 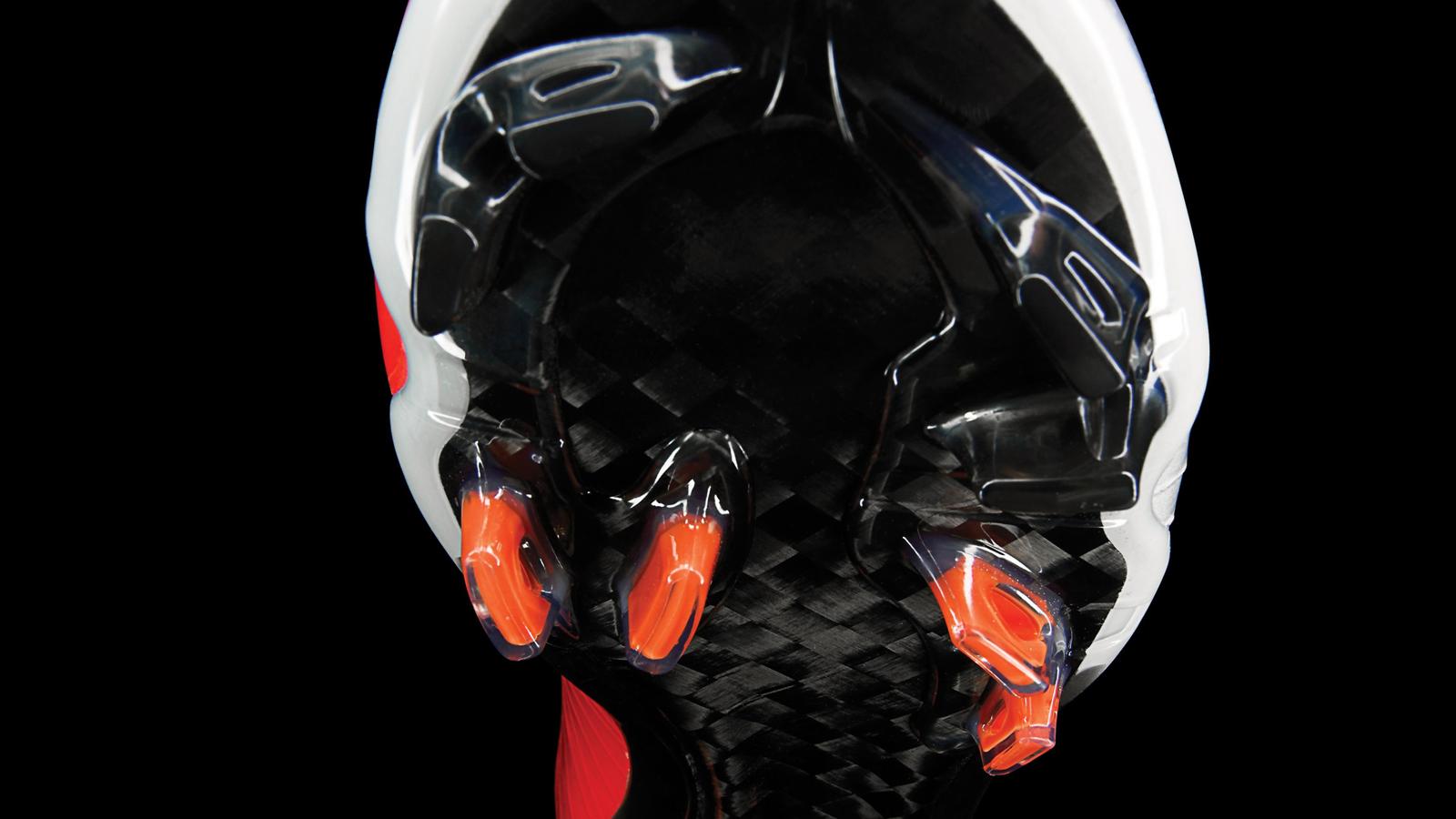 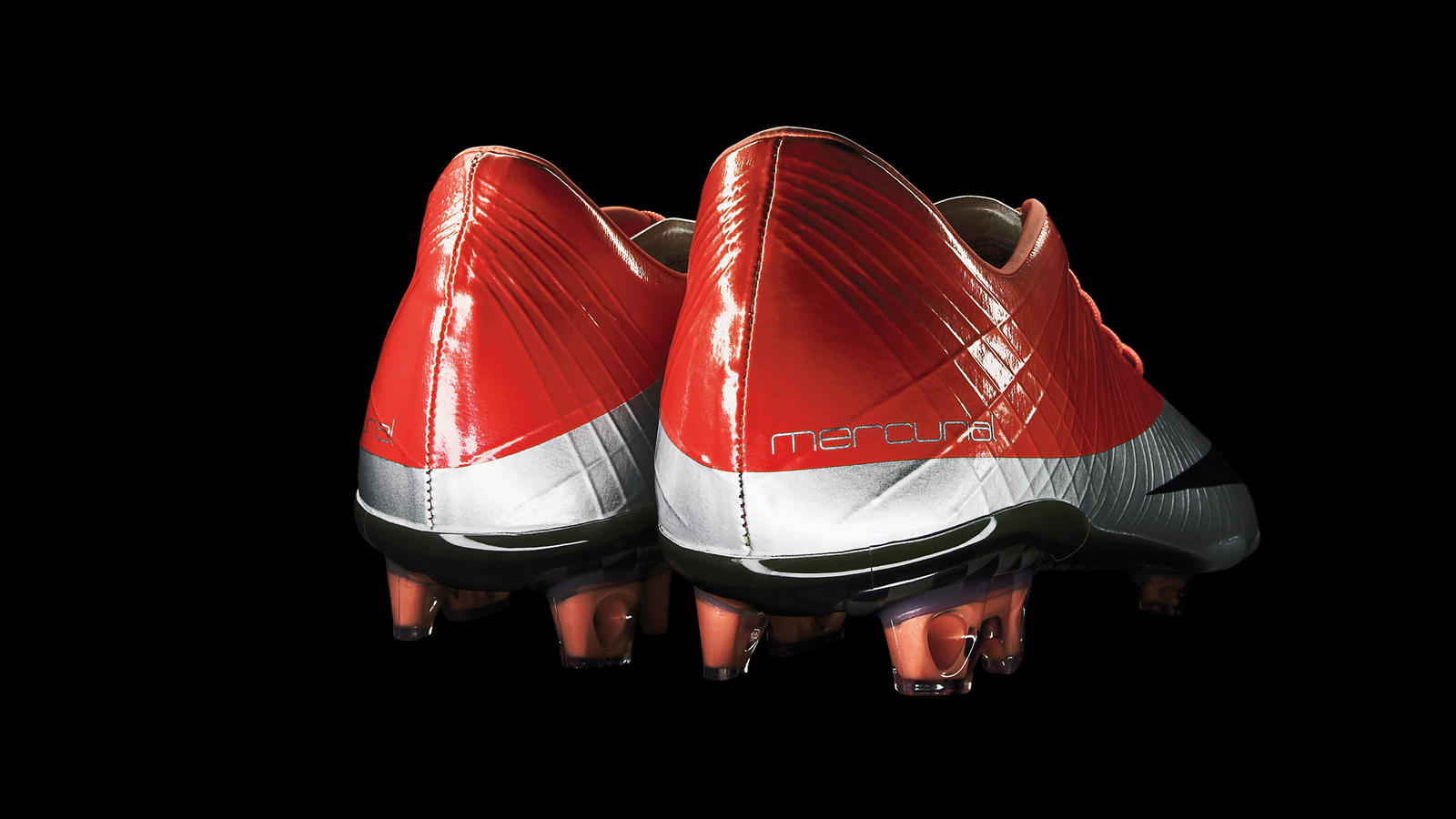 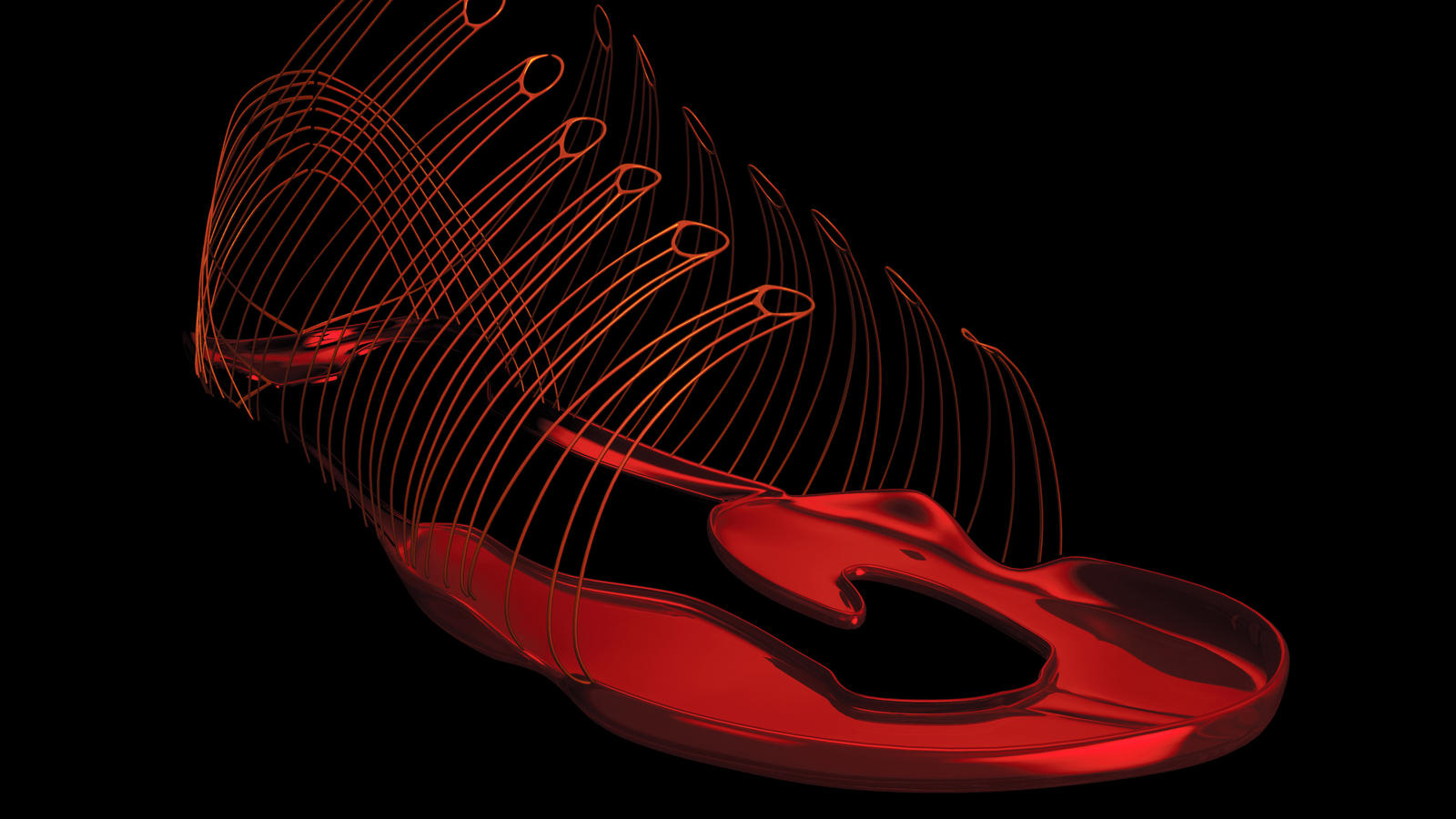 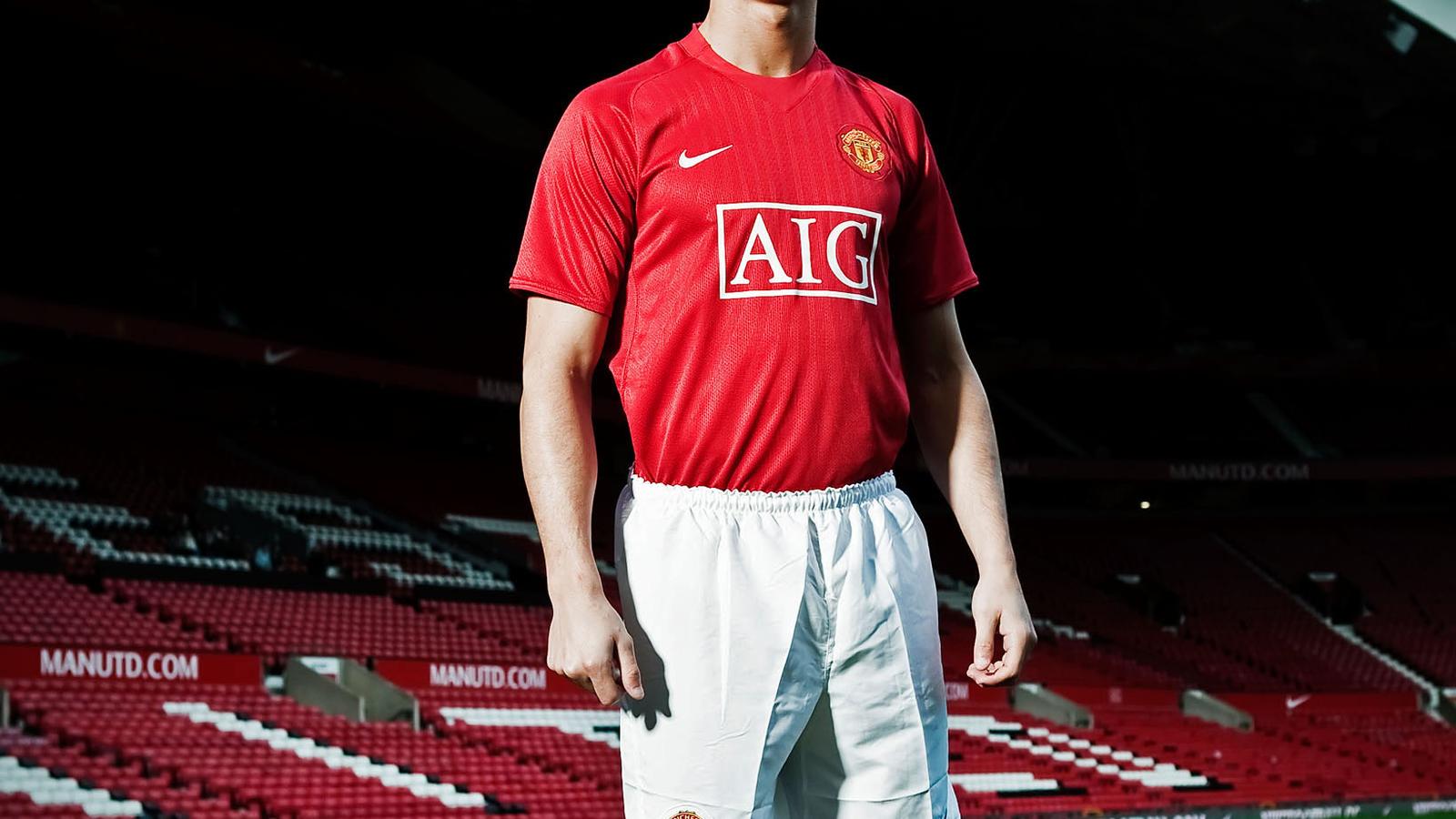 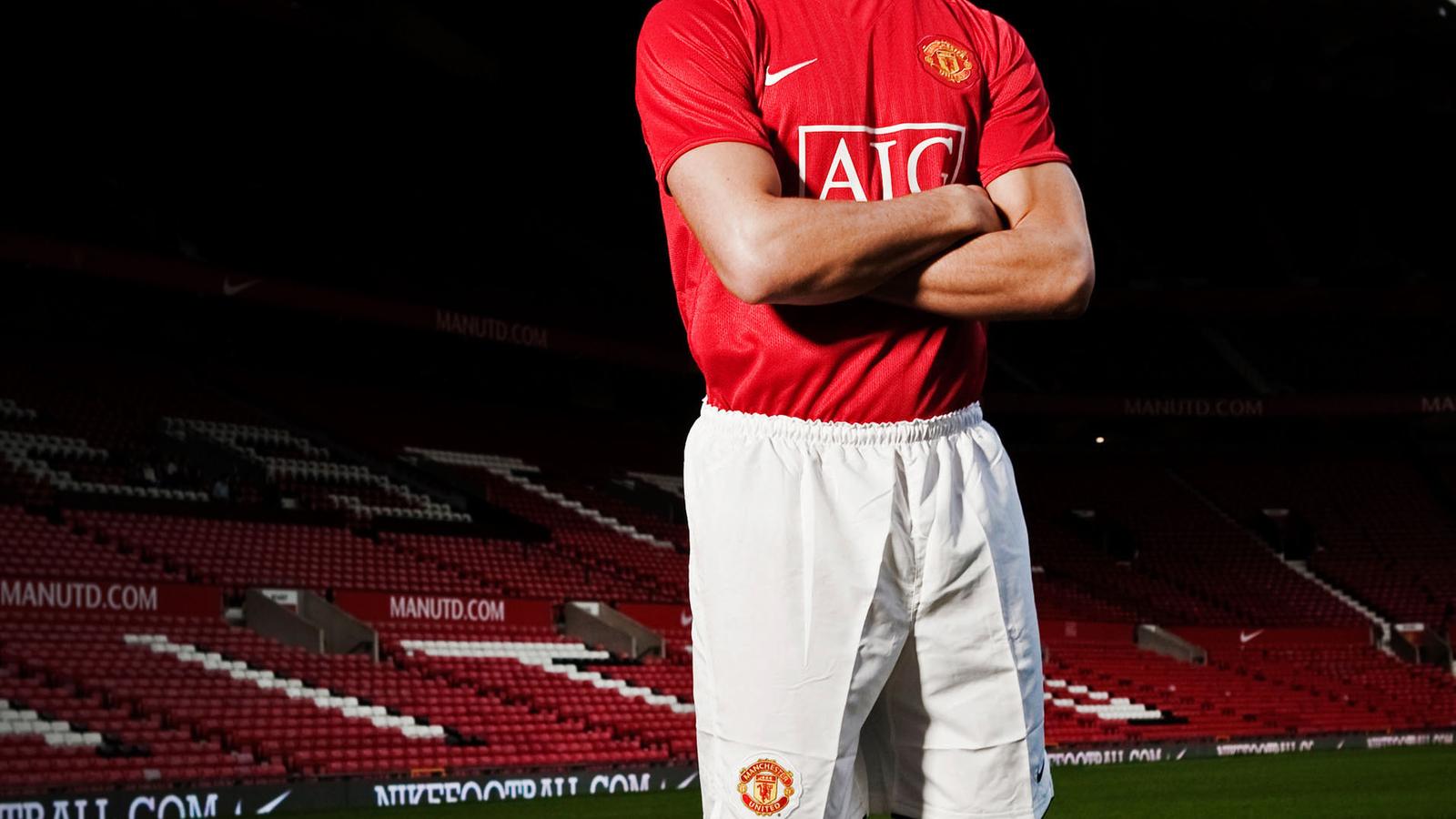 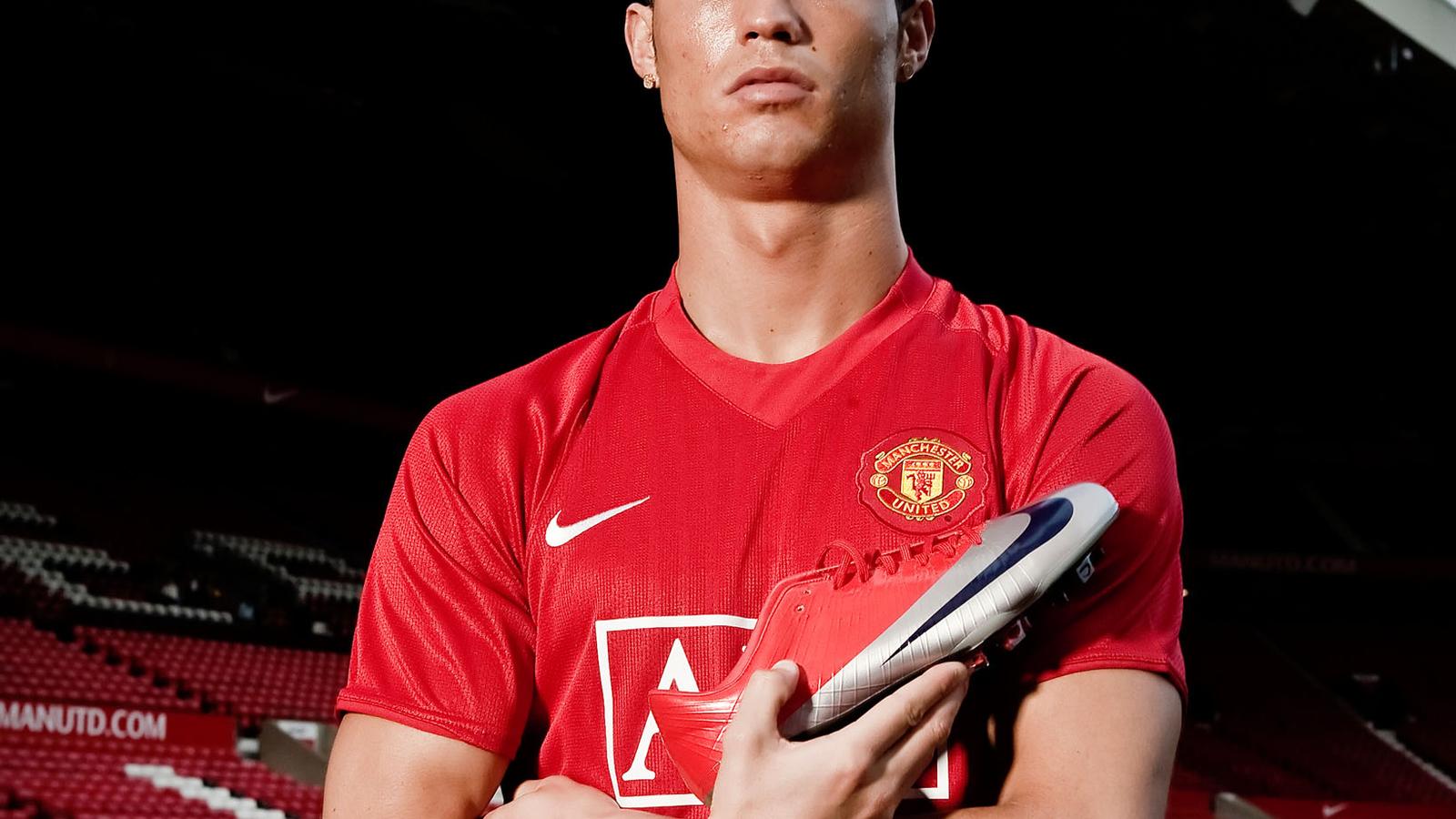 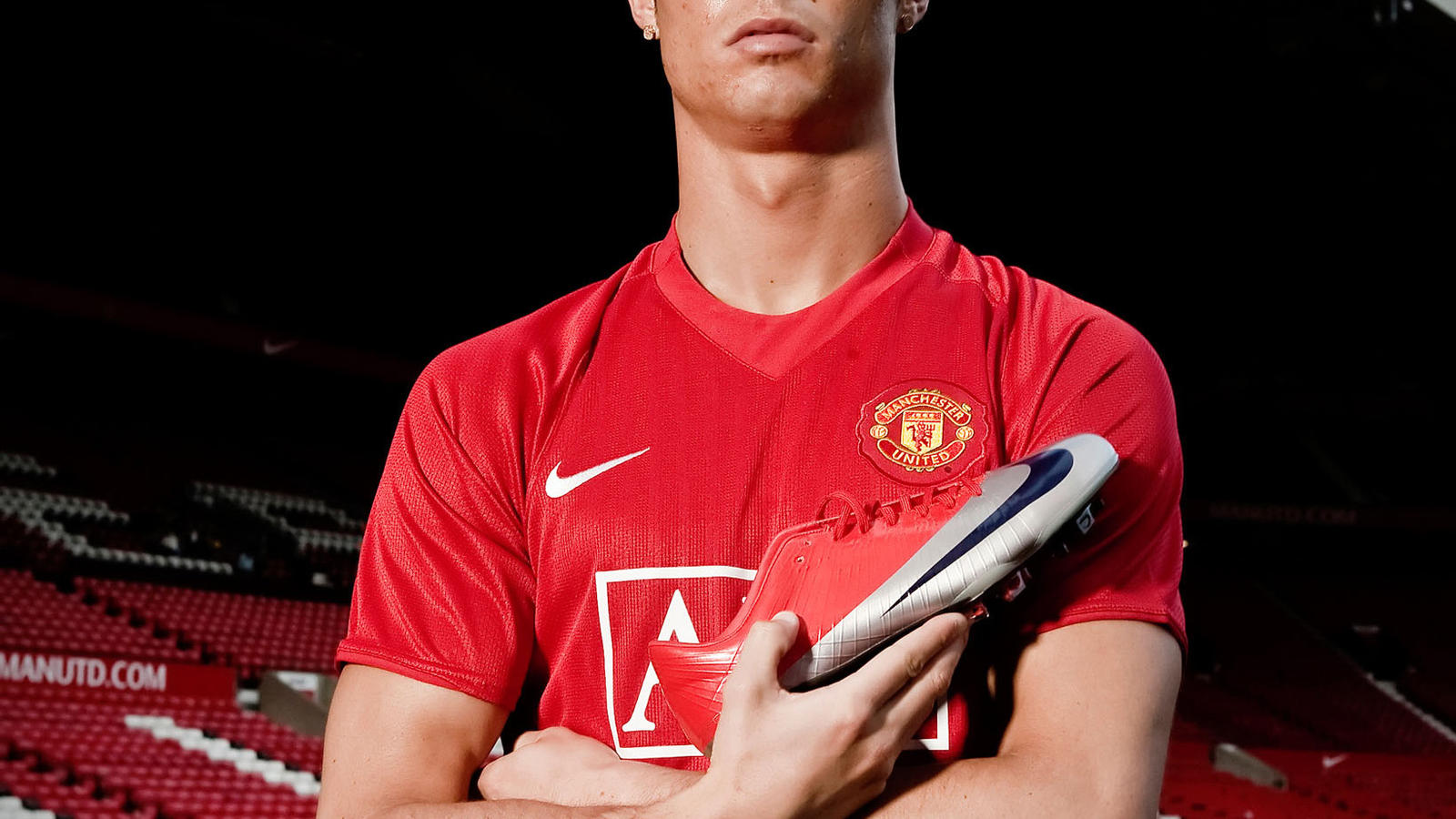 Imagine a paper-thin boot, where the support comes from threads. This is the Mercurial Vapor Superfly - an industry-defining boot, incorporating Nike Flywire technology and redefining how footwear is made.

Nike Flywire technology utilizes high-strength threads that act like cables on a suspension bridge, delivering engineered support precisely where it’s needed. This revolutionary technology transforms how footwear is engineered by reducing the amount of material required for the upper of a shoe to the bare minimum without compromising on durability or integrity and support.

The strength of Nike Flywire technology is created through optimal placement of threads providing support where players need it most, coupled with highly tuned composite upper package that locks the threads in place, allowing the upper to adapt to the motion of the foot. The composite upper package uses an ultra-thin Teijin skin to cover the top of the foot, and together with the Flywire threads locks the foot in place.

The Mercurial Vapor Superfly also incorporates a revolutionary new lightweight traction cleats and a carbon fiber chassis that shave precious grams from the boot, ensuring the player remains quicker than ever without compromising integrity or traction.

The boot combines the best materials and technologies, with the best craftsmanship and passion. This handcrafted boot exemplifies Nike’s obsession for lightweight, uncompromising product.

The Mercurial Vapor Superfly is Nike's lightest and fastest football boot ever. In a game that’s being played faster and faster every season, speed is imperative. Players need to be faster with the ball. They need to accelerate quicker, react quicker and change the game quicker than the opposition.

• Engineered Flywire Thread is positioned to meet the needs of the fastest players, providing optimal support precisely where the foot needs it

• Nike's lightest football boot ever, weighing in at an unbelievable185g

Seven years ago all Flywire technology’s creator Jay Meschter, Innovation Director of Nike’s Innovation Kitchen, had was a shoe last, the mold from which shoes are built, with pins and string placed only at key points where the foot requires support. The model looked like 1970s string art but held an uncharted realm of possibility. This single product concept held the potential to revolutionize the way footwear is constructed.

Creating a skeleton or cradle with engineered fibers strategically placed to hold the foot in place overturns the very assumptions that go into creating performance footwear - add more to a shoe to get more support, The Innovation Kitchen knew the possibilities the product held, but there was no easy or cost effective way to deliver the innovation into product. The project went into hibernation until Jay and his team could find the machinery and processes capable of delivering the technology to product.

A couple years later in Nike’s sample room Jay found the answer right before his eyes in a simple embroidery machine. Embroidery was the way to engineer Flywire technology. In theory the machine’s needle can pick up and move in any direction, creating the long stitches the new technology required. Of course it wasn’t that simple. The machine had to be broken and reprogrammed to deliver the engineering Jay was thinking about.

Stitching straight across the upper (rather than using a large jump stitch) would have made something no more effective than decoration on the side of the shoe. Creating a long stitch means the structure comes entirely from the thread. With its radical reduction of weight, Flywire also spells the end of using layers of material to create support, all of which adds weight and decreases flexibility.

Early on in the process, the design team started working with biomechanics experts in the Nike Sports Research Lab. With duct tape in hand, they taped up designers’ feet. NSRL researcher Jeff Pisciotta had long been fascinated by the idea of creating an extra ligament that would facilitate movement. Ligaments guide joints in the right direction. “We were wrapping under the foot up to the heel with the tape to provide lateral stability. Through that and a bit of anatomy we were able to position the Flywire threads in the right places,” he explains.

Such a precise placement of the Flywire filaments means the uppers are more like a second skin. The fabric is only there to keep out rocks and dirt.

“Flywire gets to that elusive thing of the plate just attaching to the bottom of the foot and forgetting about the shoe,” Meschter says. It also gets Nike one step closer to achieving one of Bill Bowerman’s goals. When he was a coach, he said the ideal track spike would be a nail through the foot Flywire is not quite as extreme as a nail, but it’s as close as anyone has gotten to applying a plate directly to feet.