Winners of the Chance 2012 announced in Barcelona 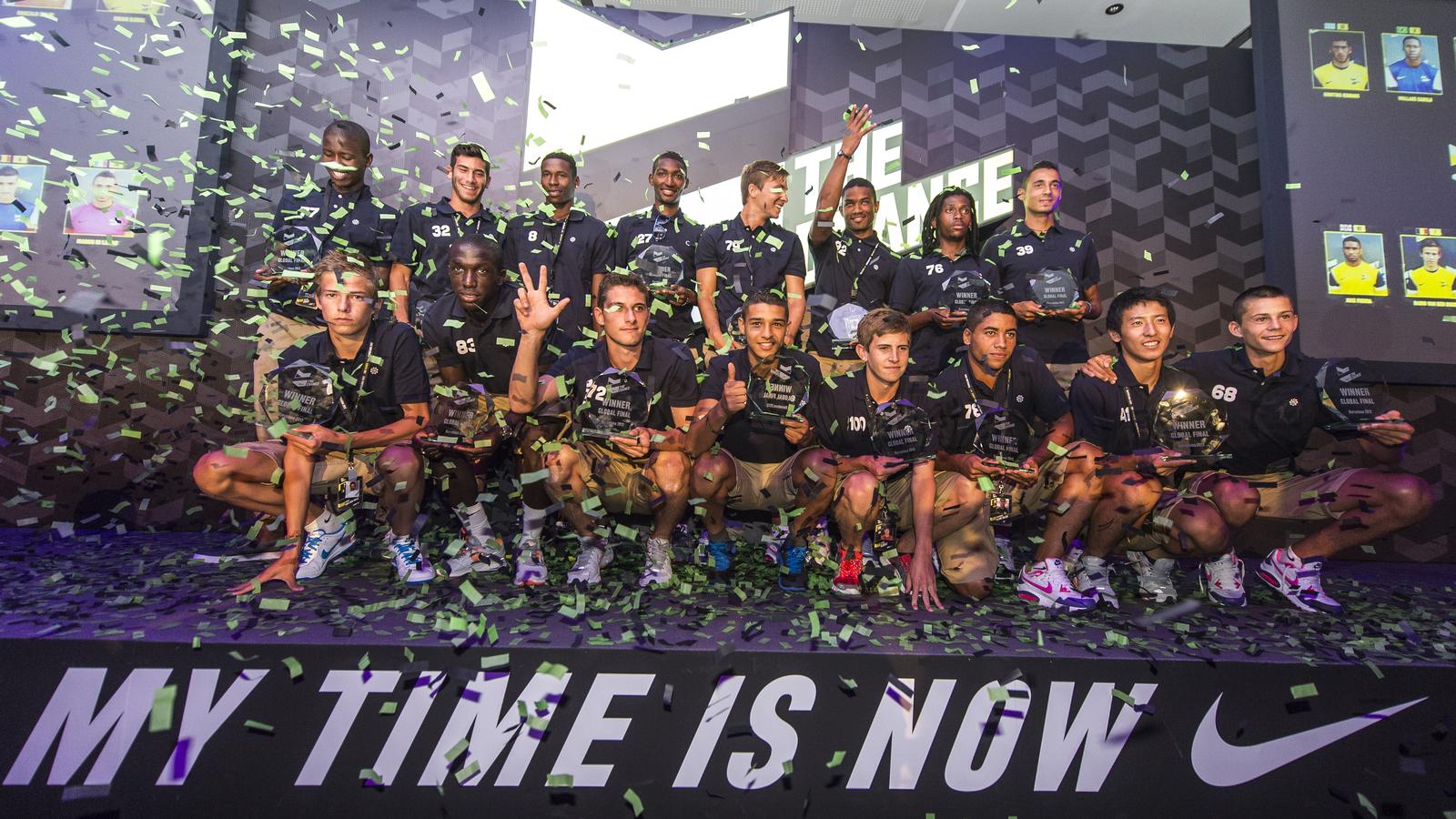 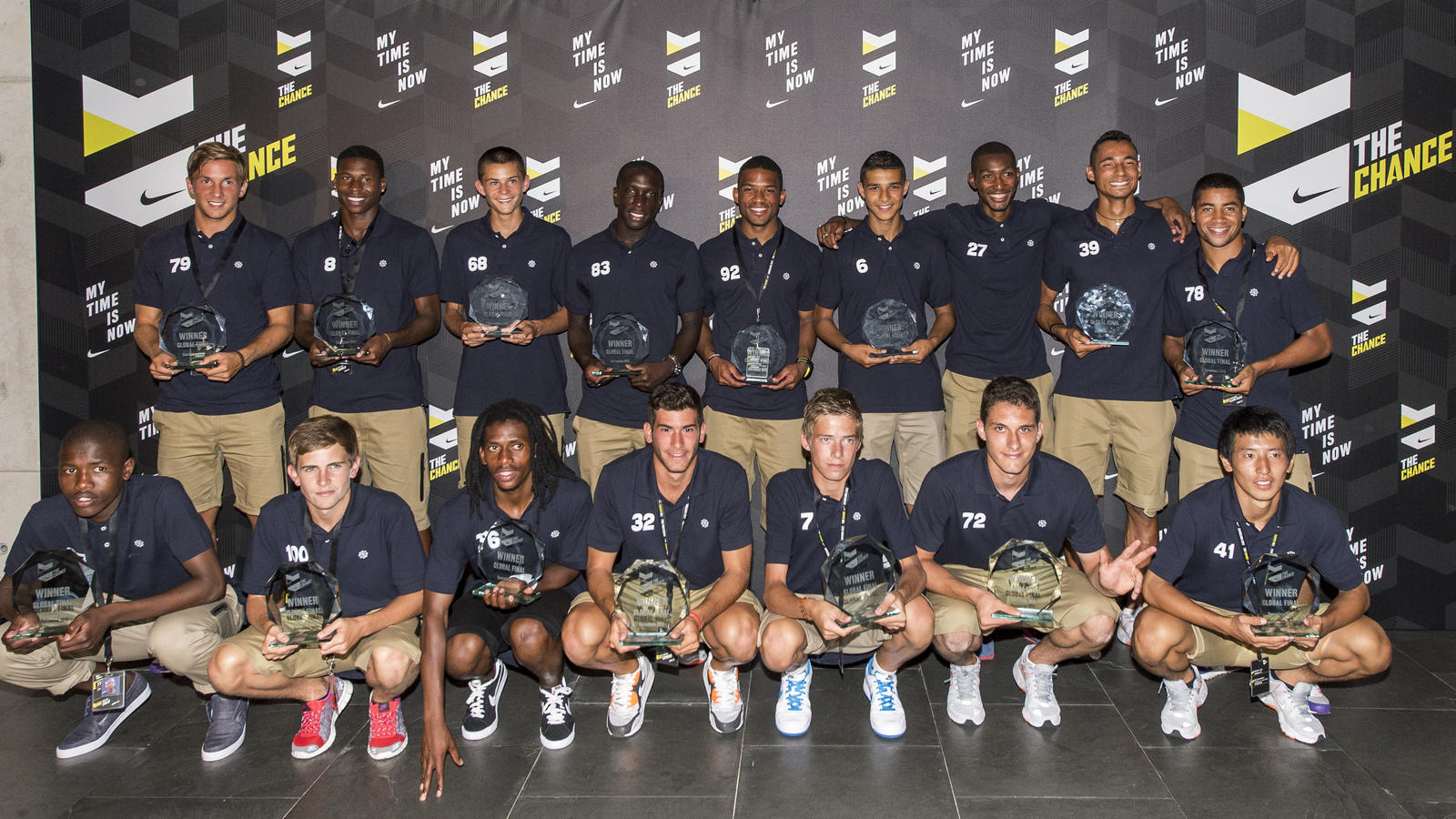 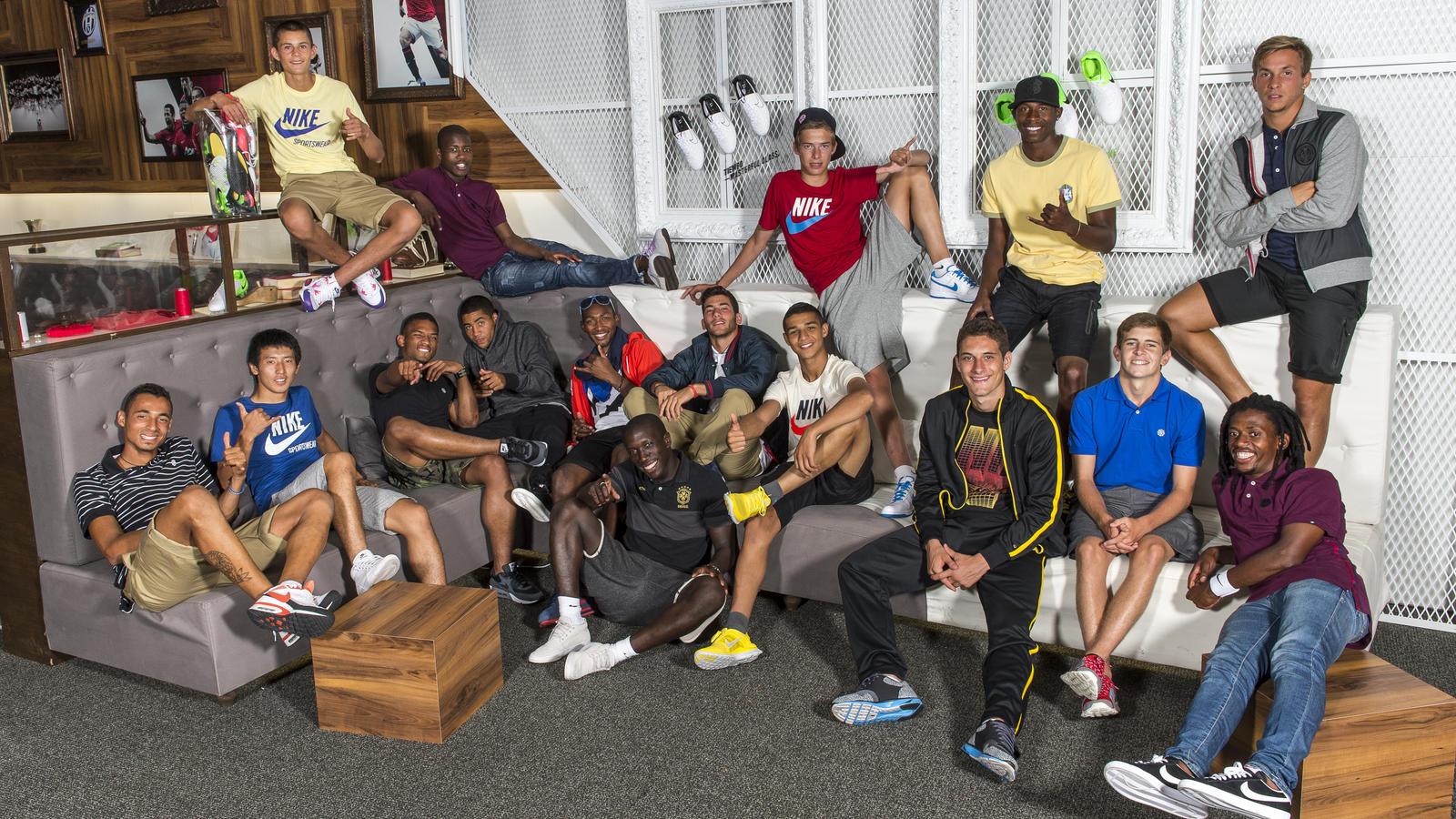 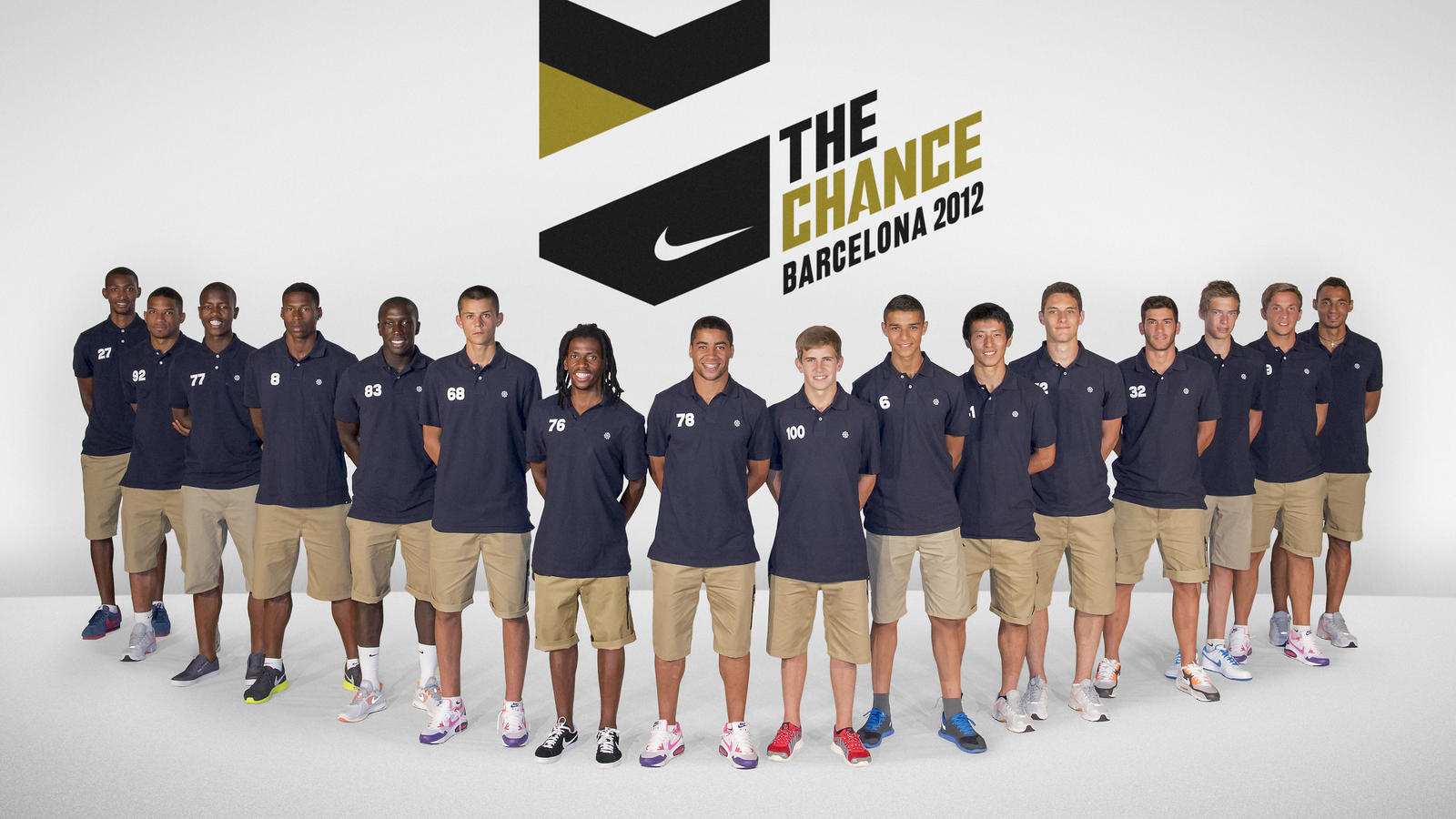 From over 100,000 players from 55 countries, to 100 who experienced an intensive week in Barcelona. Now Nike Academy director Jimmy Gilligan and his elite coaching team have chosen the Final 16 players of The Chance 2012.

The Final 16 will now experience the ultimate training tour, visiting some of the best federations, clubs and facilities in the world - with one Nike Academy contract at stake.

They will train at and play against some of the most renowned youth set-ups in global football, including Manchester United, Juventus and the US Soccer Federation.  Under the watchful eye of club coaches and elite scouts, they have the chance to get noticed and potentially win a professional contract.

The Final 100 gathered in Barcelona for one week to train and play in the shadows of Camp Nou at FC Barcelona’s training centre – all with one aim, to make the Final 16.

The group of young footballers was cut to just 26 on the final day of competition which saw the players step out at FC Barcelona’s Mini Estadi – in a semi-final game refereed by celebrated English match official Howard Webb - as the coaches made their final decision on the selection of the best 16.

“To the winners, I say a massive well done,” said Jimmy Gilligan, Head of the Nike Academy. “Out of 100,000 footballers who entered The Chance they are the top 16 and I am looking forward to working with each of them. They should enjoy the moment but there is still a lot of work to be done. We will be taking them on an incredible trip to play some of the best youth teams in the world.”

For Gilligan today’s announcement was the conclusion to a memorable week.  “The Chance programme is so authentic; everything is in place for the coaches, the scouts and the players to work to the best of their abilities.”

The winners were announced at a gala dinner with Laurent Blanc, ambassador of The Chance and former manager of the French Football Federation, as special guest.  He commented: “These players have the talent to go forward and achieve their dreams. The Chance has given these youngsters a unique opportunity and we may well see them in the professional game.”

One of the Final 16, Gonzalo Balbi of Spain said: “I can’t put into words what being here and being selected means to me.  I have just tried to give everything I have to The Chance. I am so happy.”

The Final 16, on accepting their place on the global tour, will depart in January 2013.