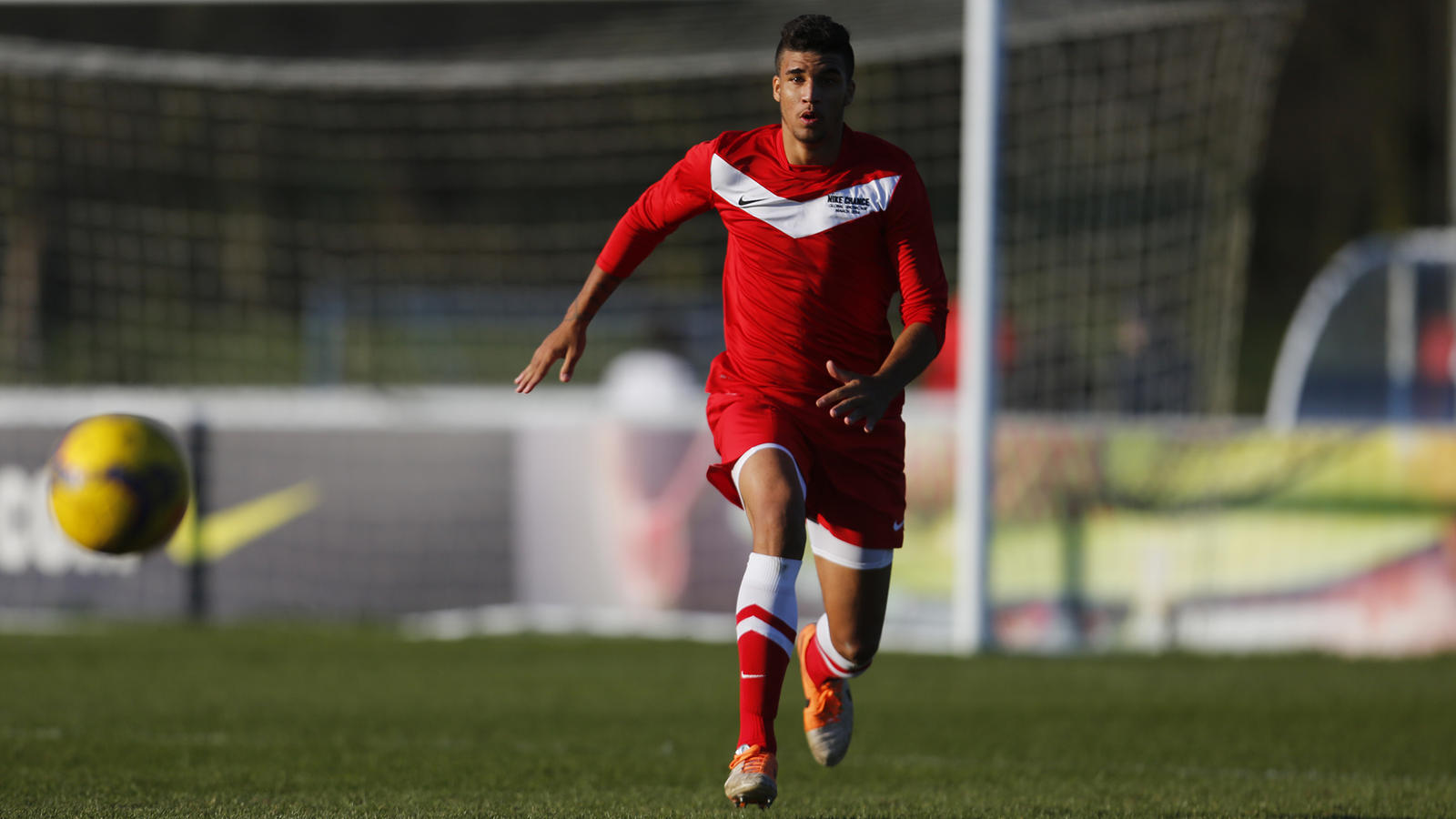 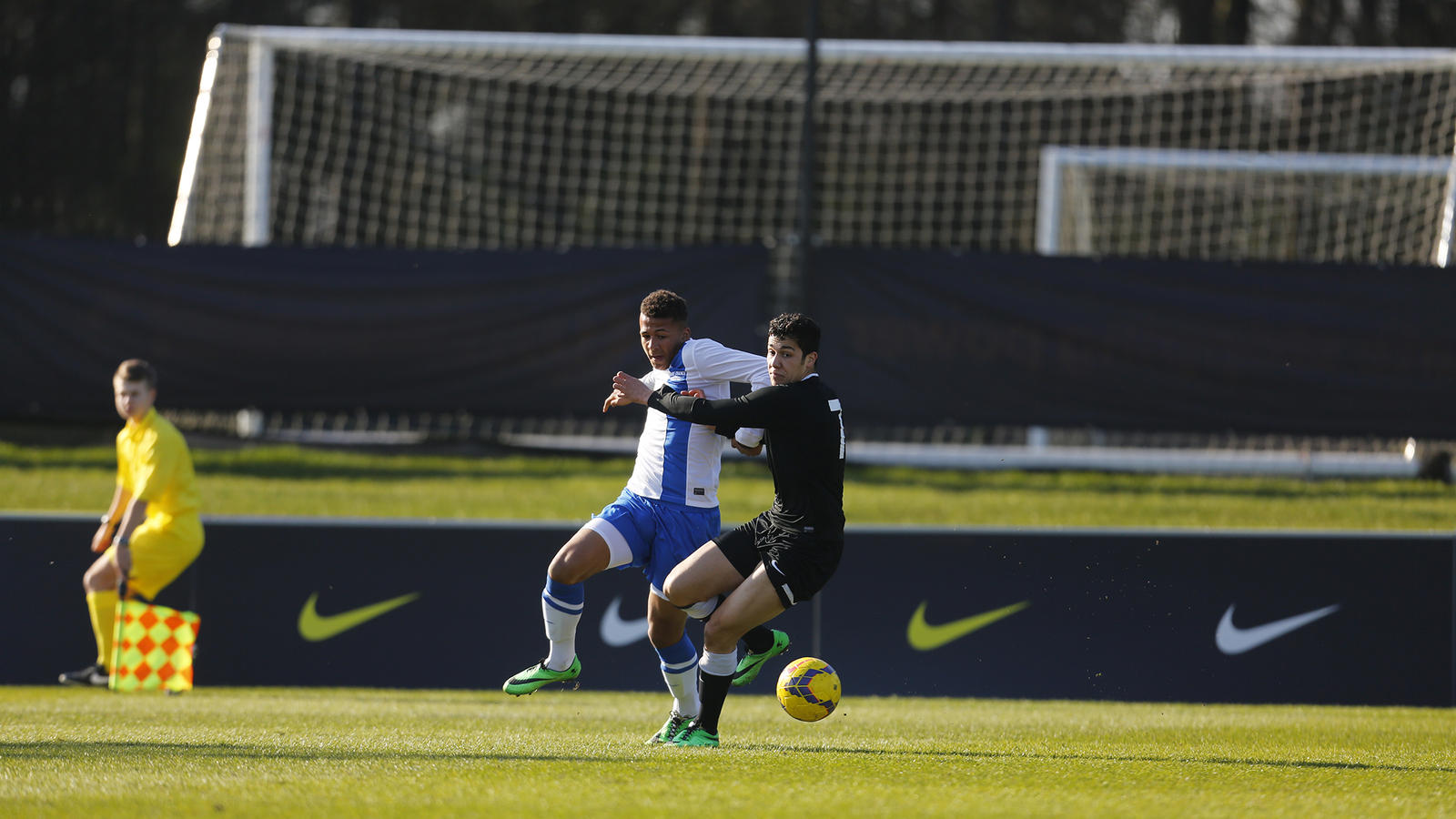 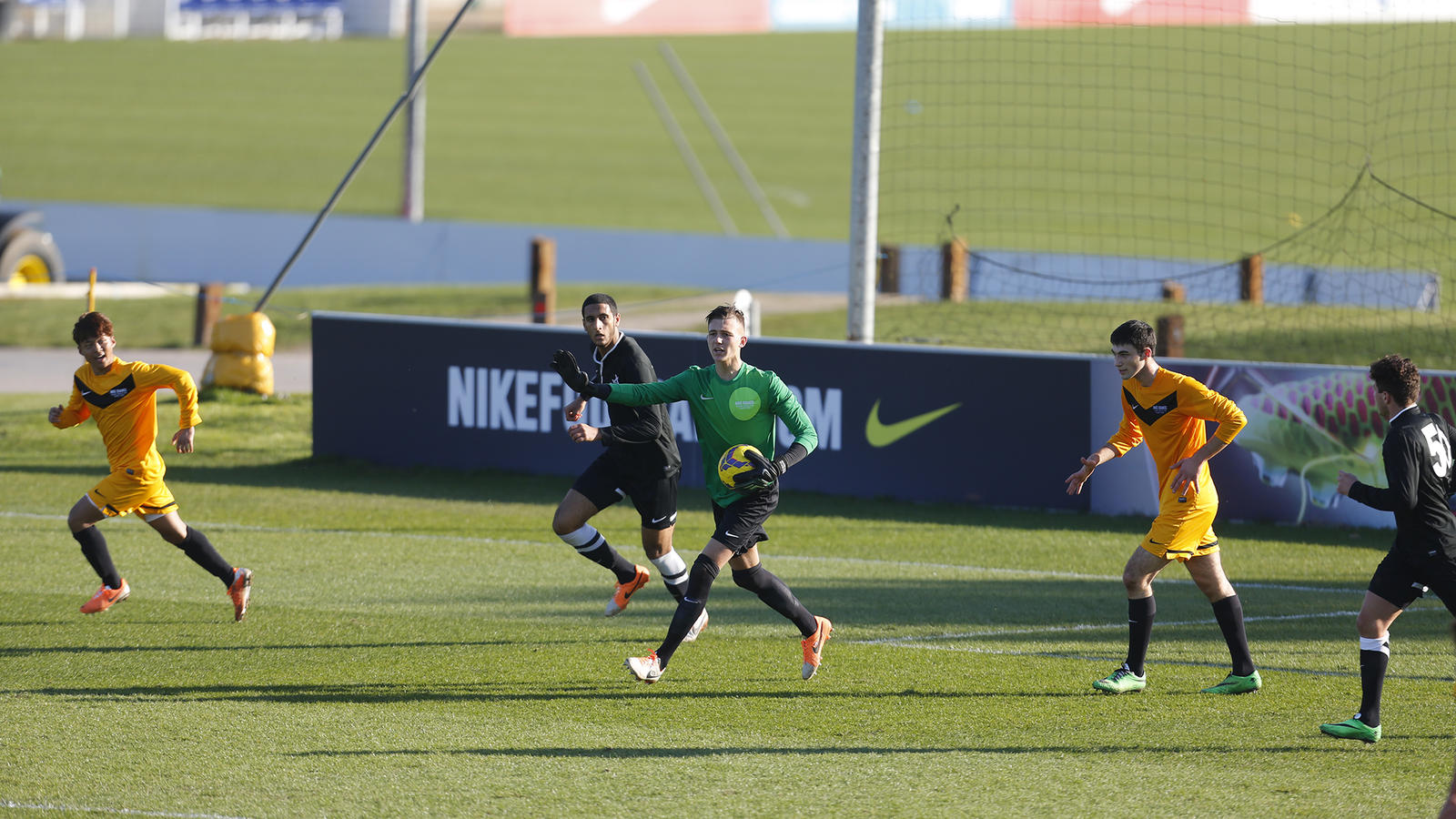 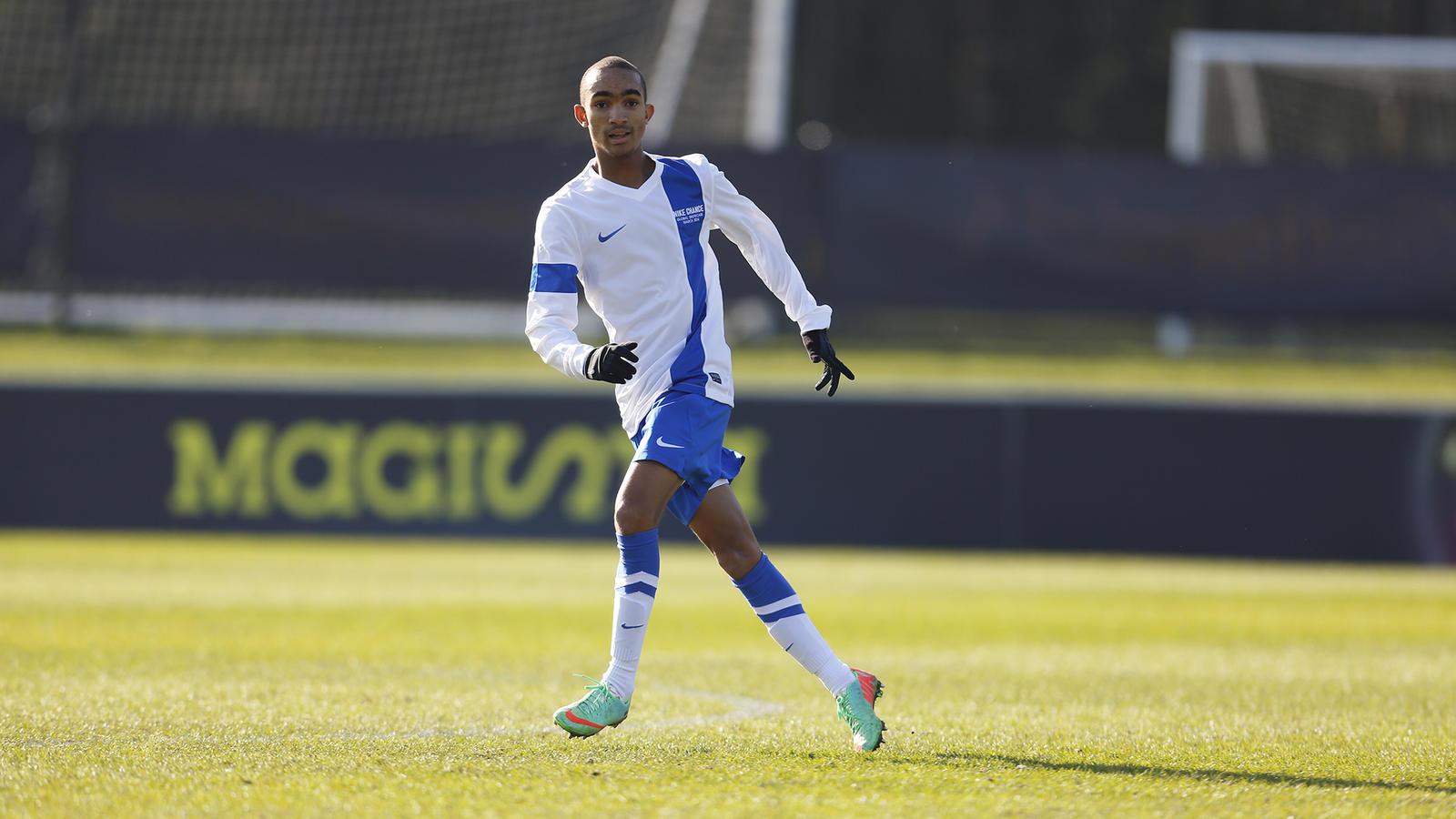 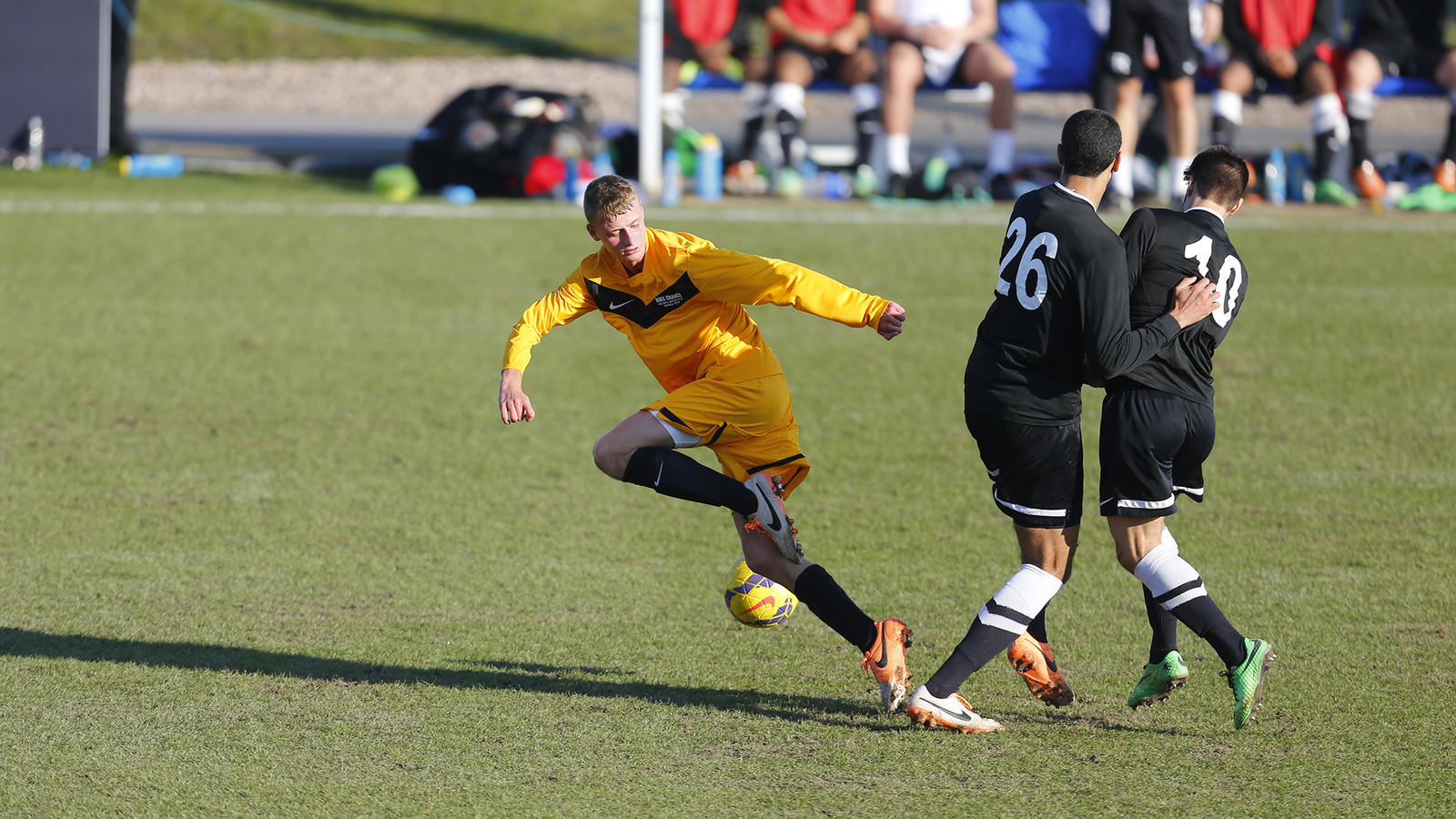 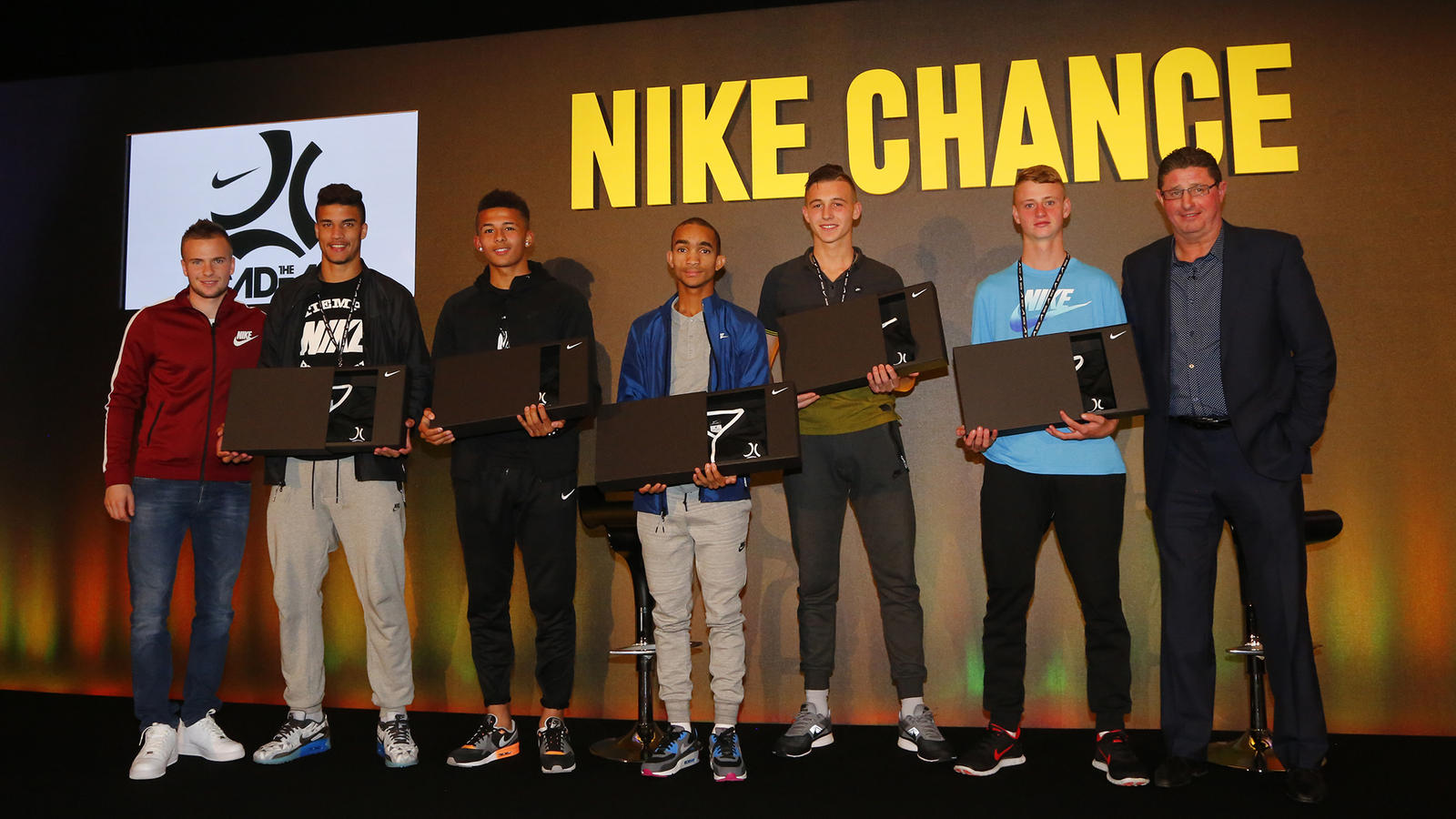 As the Nike Chance Final Showcase drew to a close this weekend, five players were selected from the talented group of 43 to join the Nike Academy. Winners Waylan Rooi (South Africa), Joel Drommel (The Netherlands), Dylan Burns (New Zealand), Aiden Austin (England) and Bruno Cavas (Brasil) impressed coaches and trainers to earn a spot at the Nike Academy where they will train under the watchful eye of club coaches and elite scouts with the chance to potentially secure a professional contract.

Nike Chance is a one-of-a-kind football talent search that gives young footballers from around the world an opportunity to showcase their skills in front of elite coaches and mentors from the sport's top ranks.

The 43 players — representing 33 countries — who participated in the Nike Chance Global Showcase were selected from local tryouts to compete at St George’s Park, the English Football Association’s national football center, for a coveted spot at the Nike Academy.

“These players have done extremely well.  I truly believe we have found some talent this weekend that will enhance the Nike Academy squad even further and I am sure some of these boys have the talent to go on and earn professional contracts," said Jimmy Gilligan, Head Coach at the Nike Academy.

“It is not easy to come here from another country and impress all the coaching staff in three days, but from what the coaches tell me, the players really rose to the challenge and made the decision process very difficult for the coaches,” said Tom Cleverley, Manchester United and England midfielder.

Christian Benteke (Aston Villa and Belgium international striker) also visited with players and answered questions about his journey to becoming a professional footballer.

Nike Chance is a unique global football talent search that gives young footballers from around the world an opportunity to showcase their skills and improve their game in front of elite coaches and mentors.

Nike Chance looks for players of all positions including goalkeepers, who are recruited through Nike Football social media channels, by word-of-mouth recommendations from local coaches and clubs, and through pro scouting networks and Nike Football events.

Players are selected based upon a variety of criteria including technical skills and determination, and are invited to participate in local trials. At these local trials, coaches and professional footballers will evaluate the participating talent using criteria such as speed, technique, pitch intelligence and Nike training and conditioning drills.