Winners of Nike Most Wanted announced at St. George’s Park 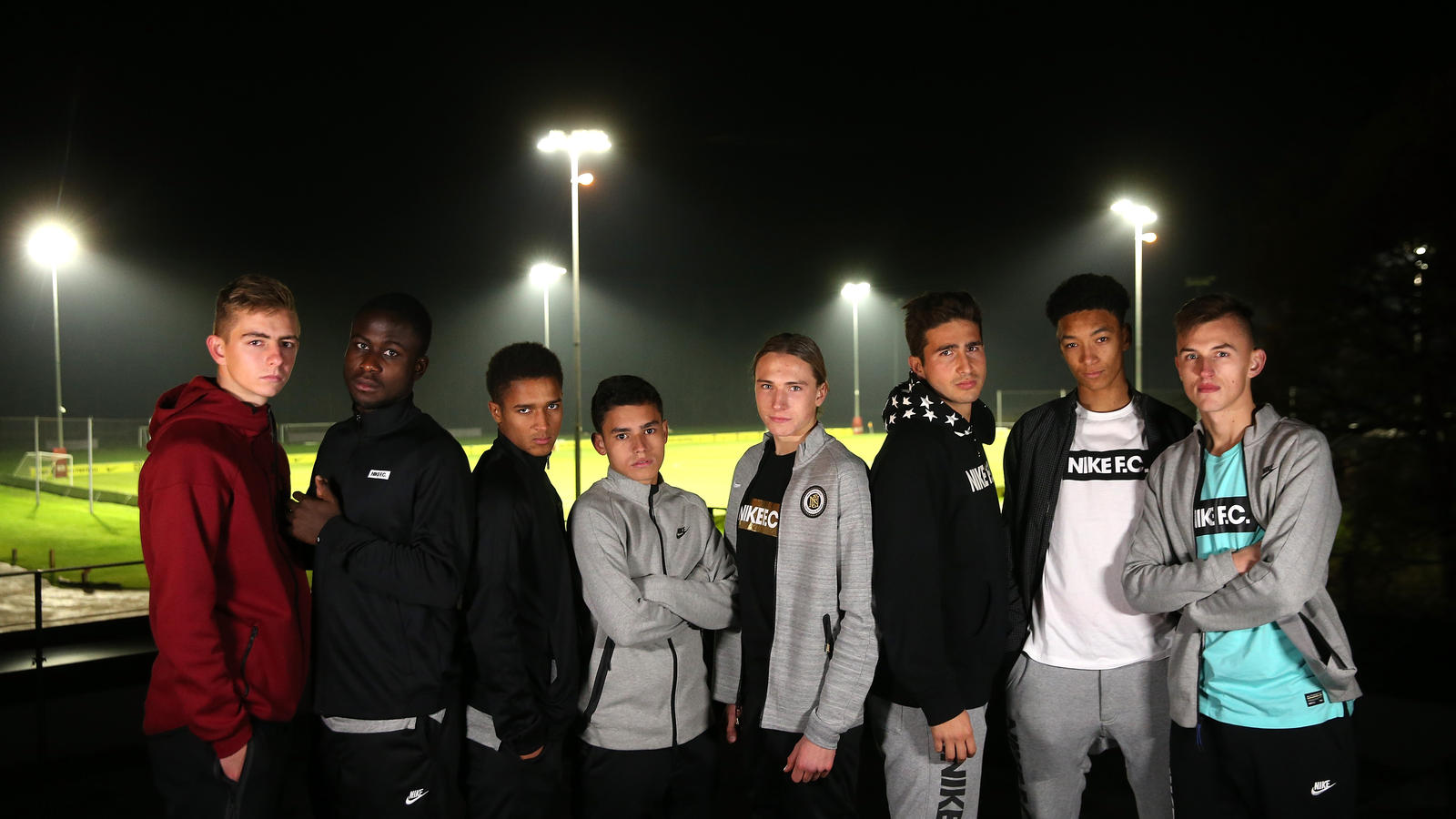 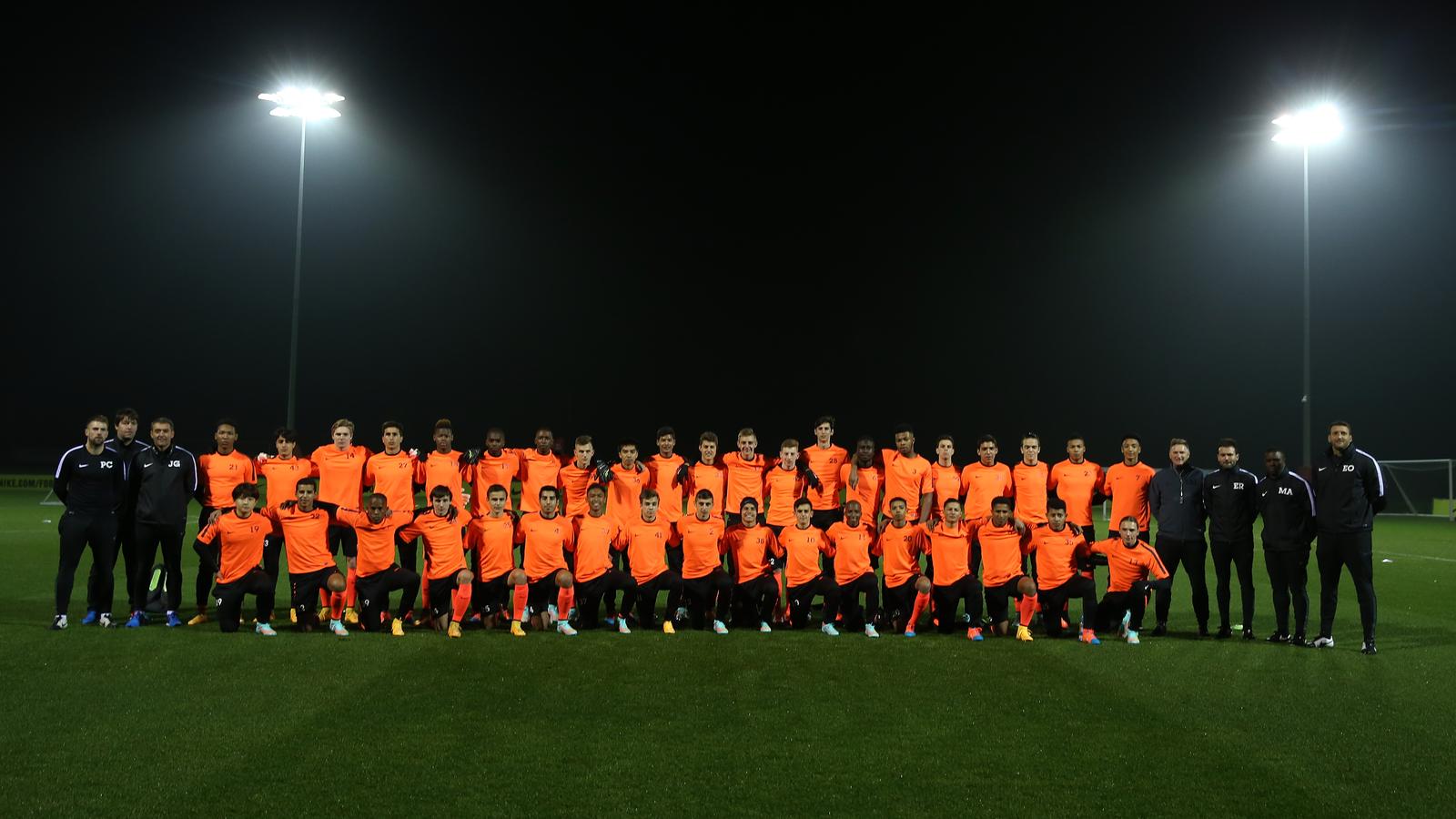 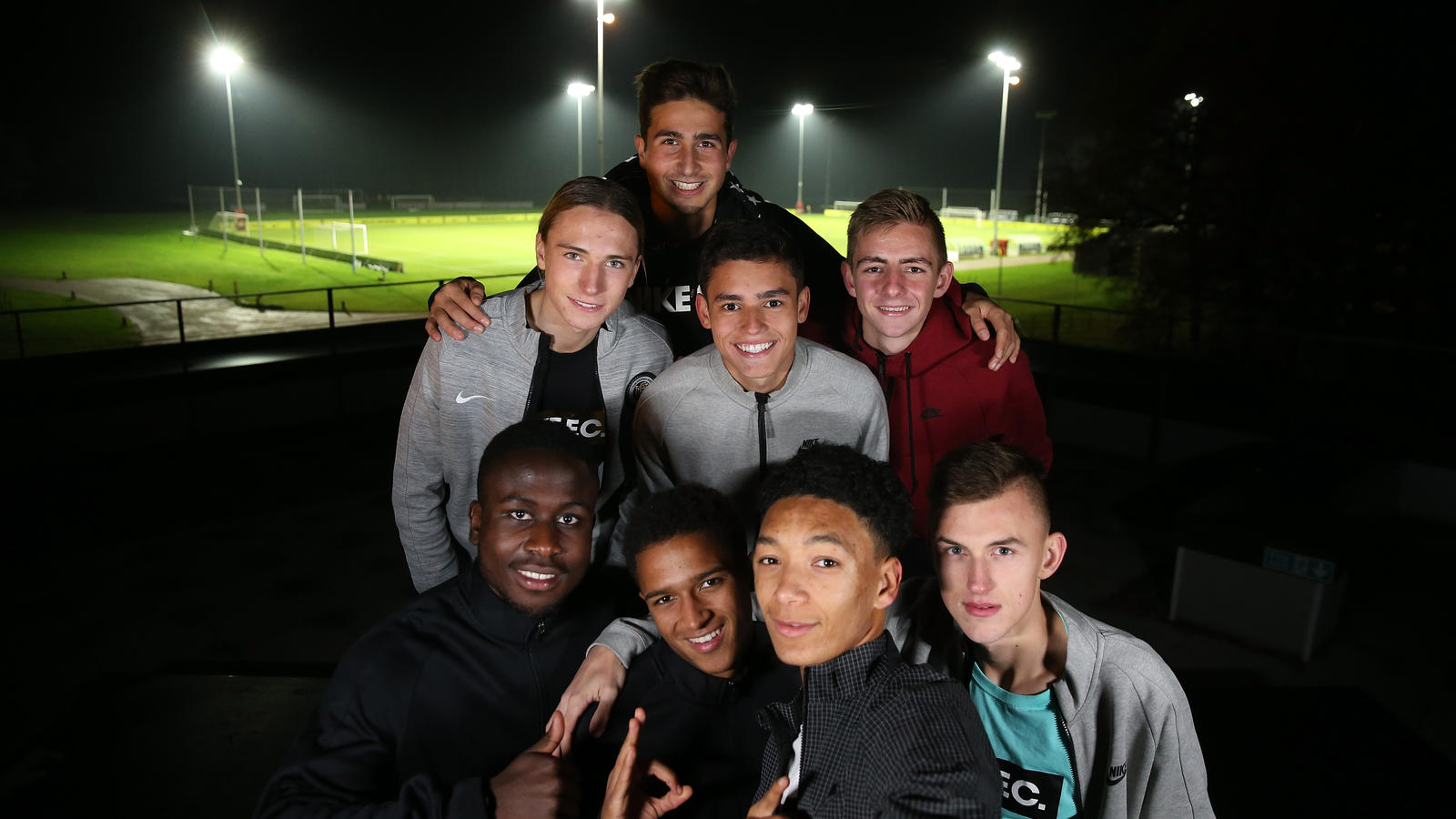 The winners of Nike Most Wanted have been announced at St. George’s Park, the English Football Association’s national football center, as the three-day Global Showcase concluded, with eight young players awarded coveted spots in The Nike Academy. 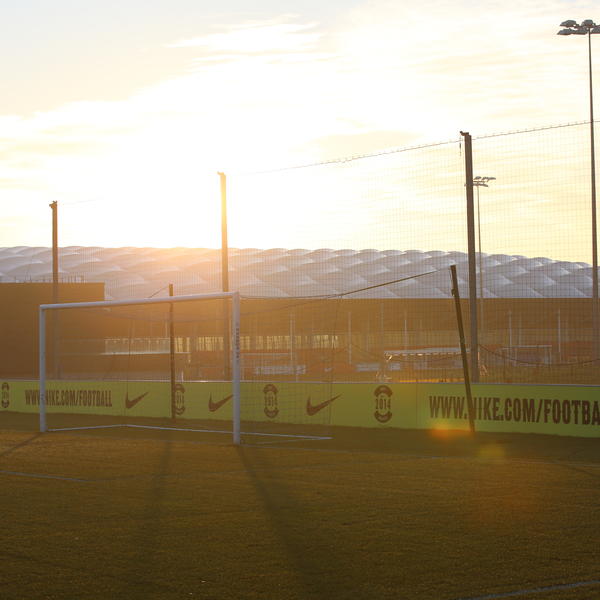 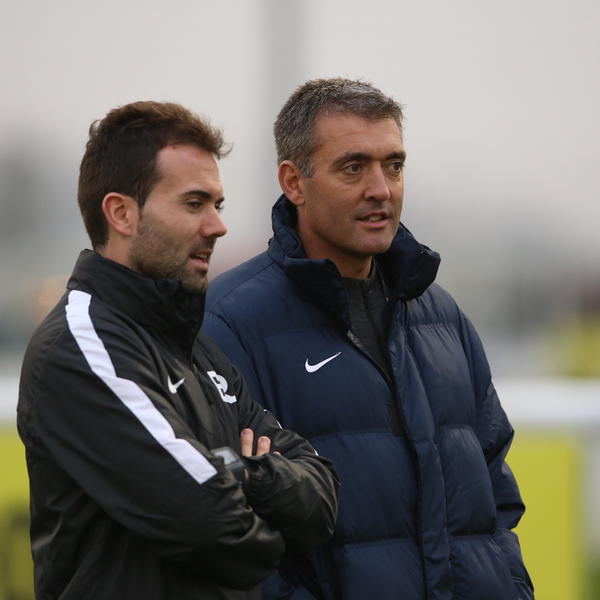 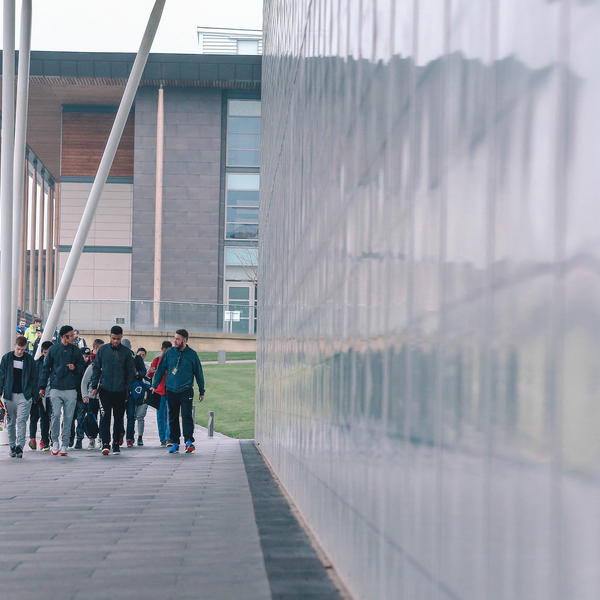 A total of 38 players from 23 nations gathered at St George’s Park for the Global Showcase – an intensive three days of fitness testing, technique-based work and trial matches. Ahead of the weekend drawing to a close, Premier League star Eden Hazard met with the finalists and shared his insights on his career path and life as a professional footballer.

With thousands of young athletes entering the competition via the Nike Football App and trials held in 25 different countries, Head Coach Jon Goodman is confident that Nike’s Most Wanted has succeeded in unearthing genuine footballing talent.

“To be able to assess such an enormous number of players so thoroughly is what makes this process so effective," Goodman said. "The talent and, perhaps even more importantly, character, that these winners have displayed has convinced me and my team that they can thrive at The Nike Academy.”

Eden Hazard added,“Congratulations to the eight winners who earned their places in The Nike Academy – I am sure they will benefit from working with The Nike Academy’s coaches, training at St George’s Park and playing against elite teams. They’ve been able to show talent and determination under pressure this weekend at the Global Showcase – they clearly have the potential to go far in the game and The Nike Academy is a world-class stepping stone to professional football.” 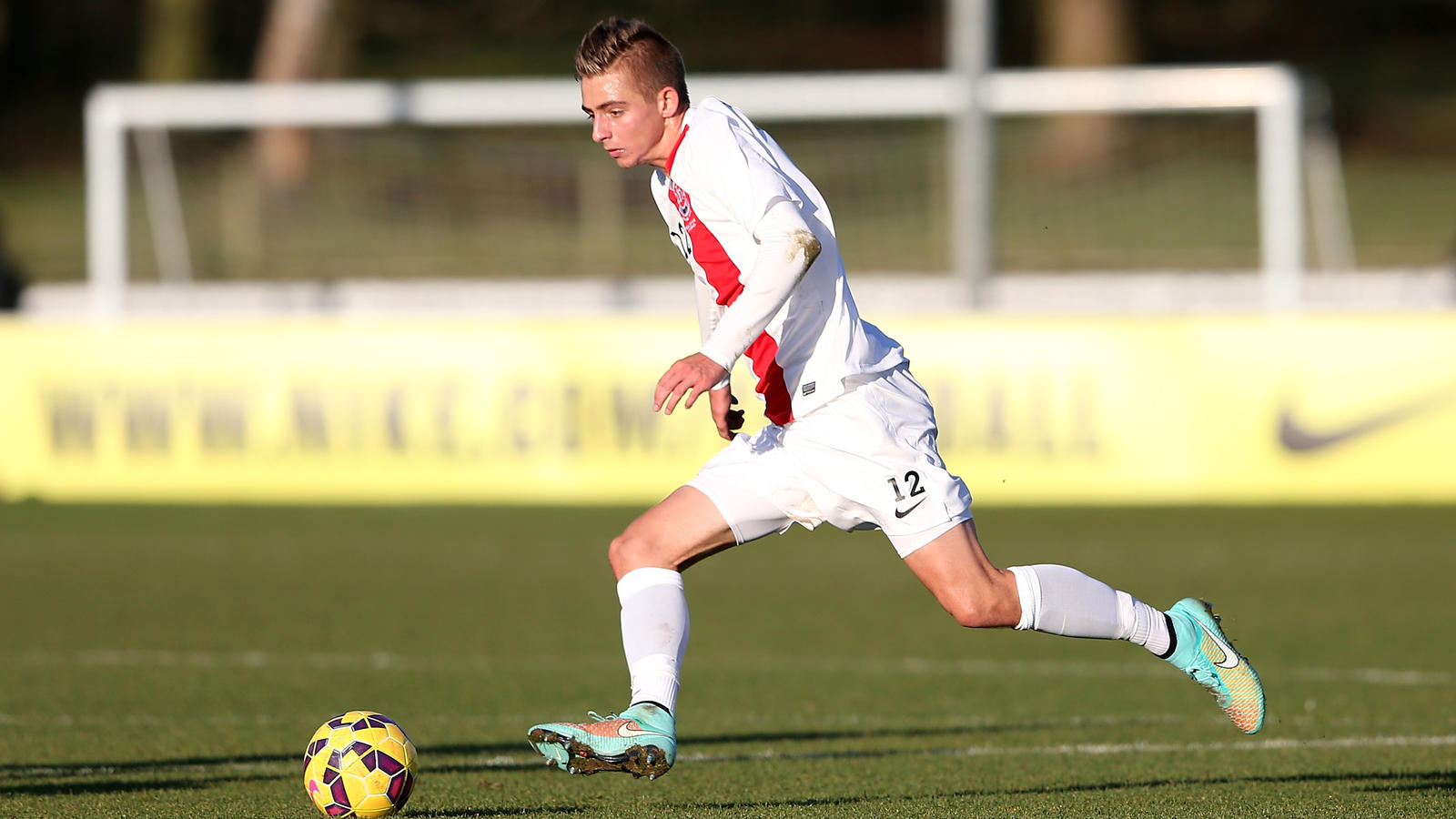 Earning his place in the Nike Academy, Adam Edgar from Australia 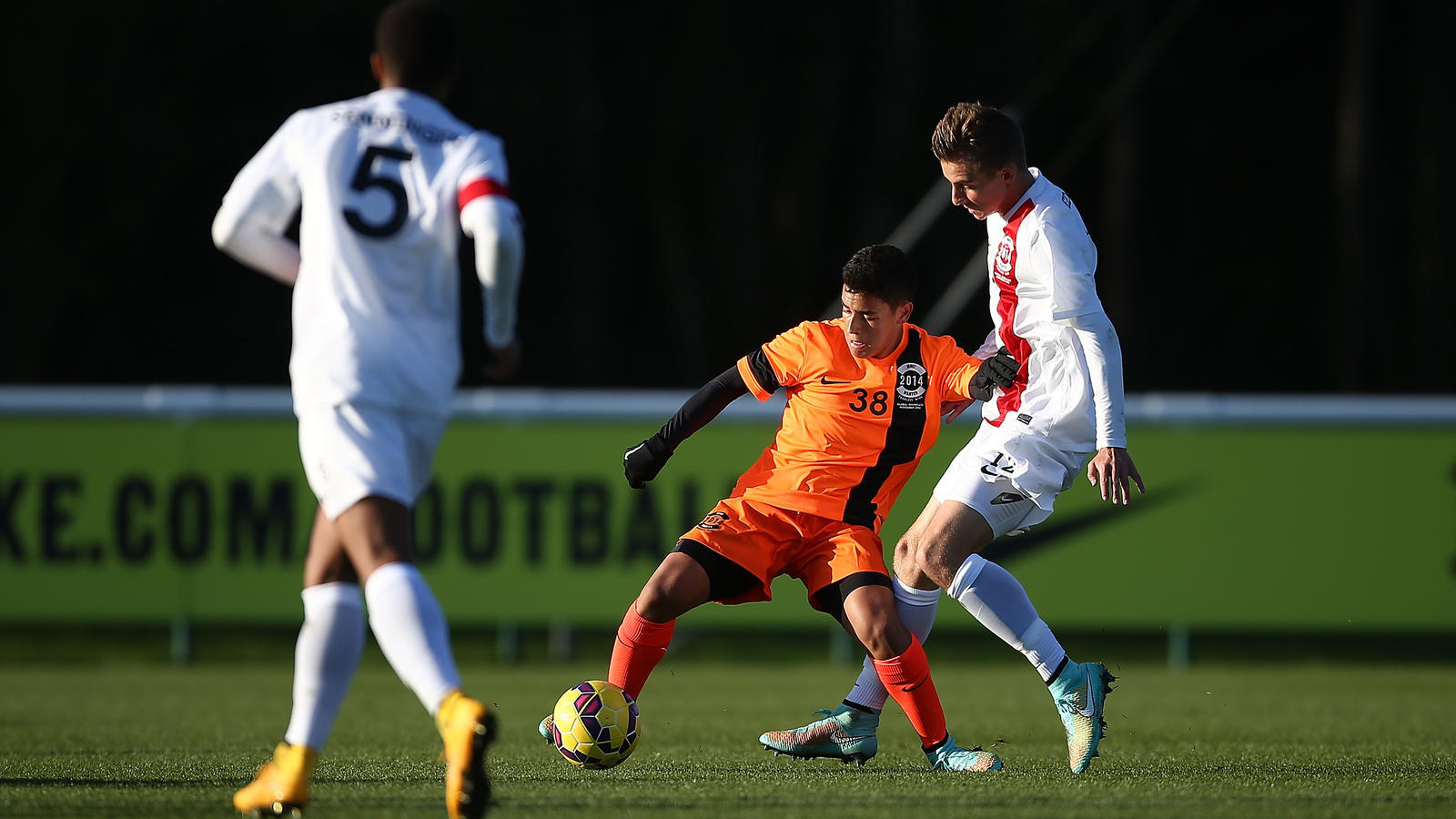 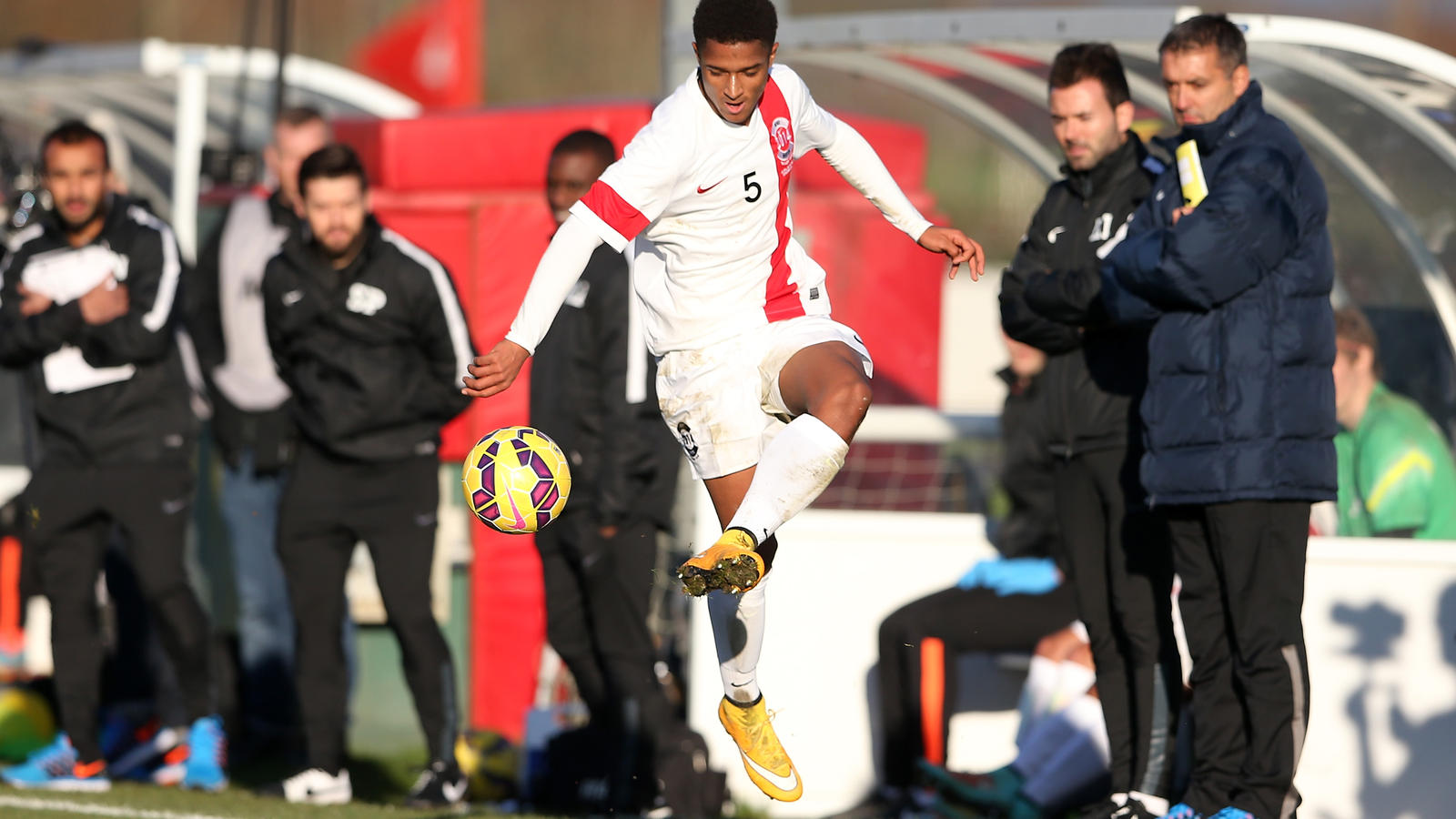 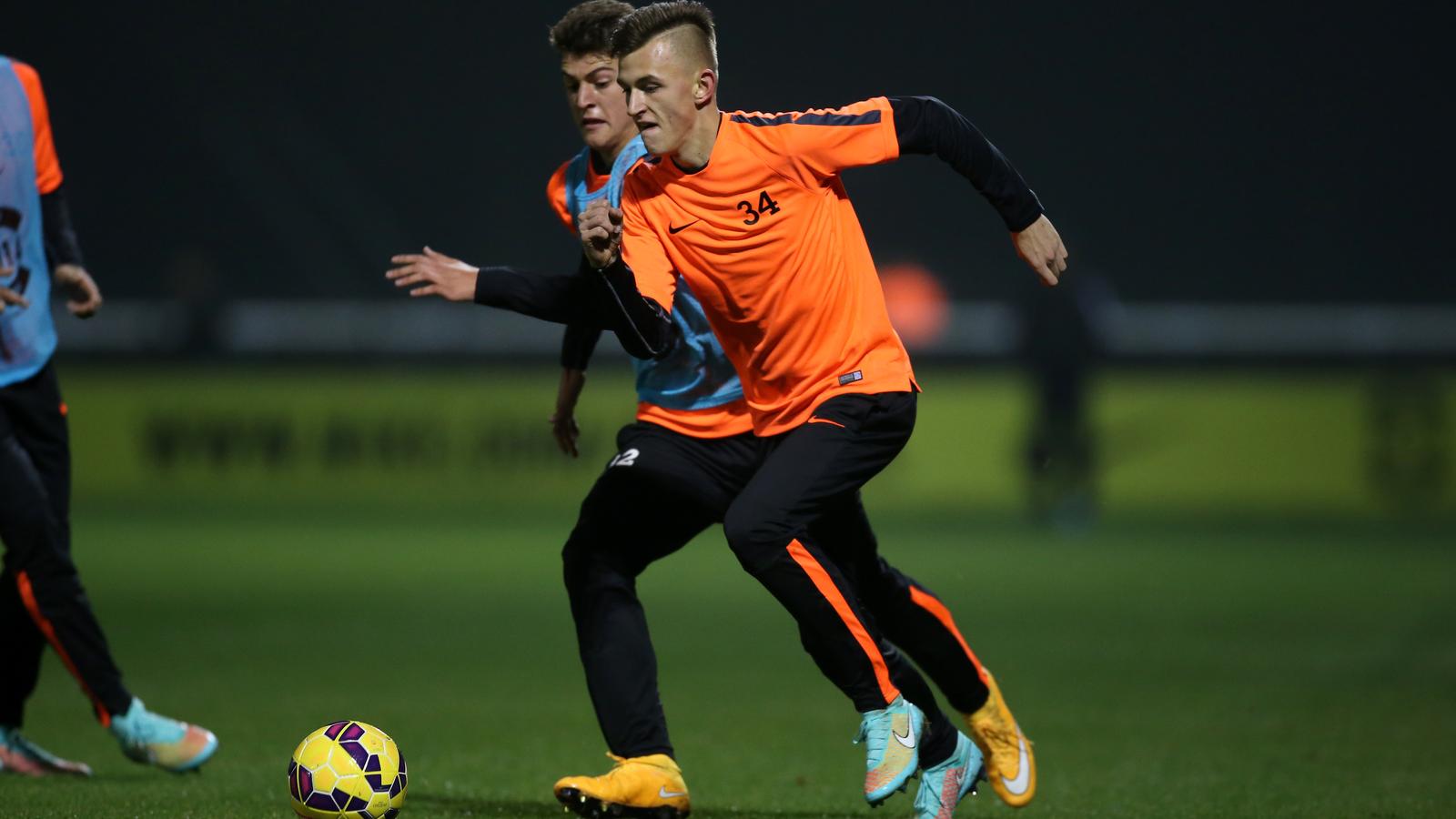 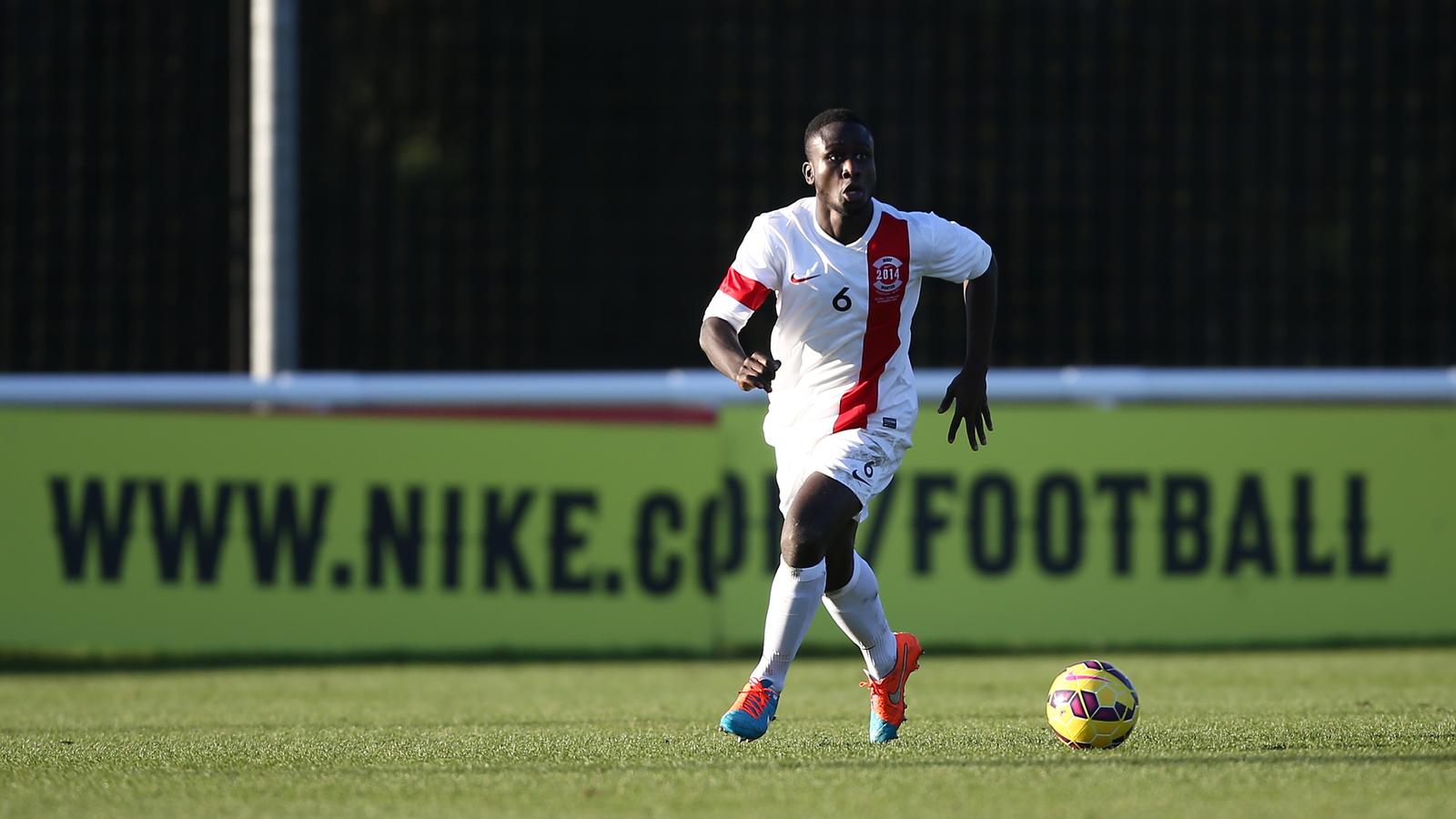 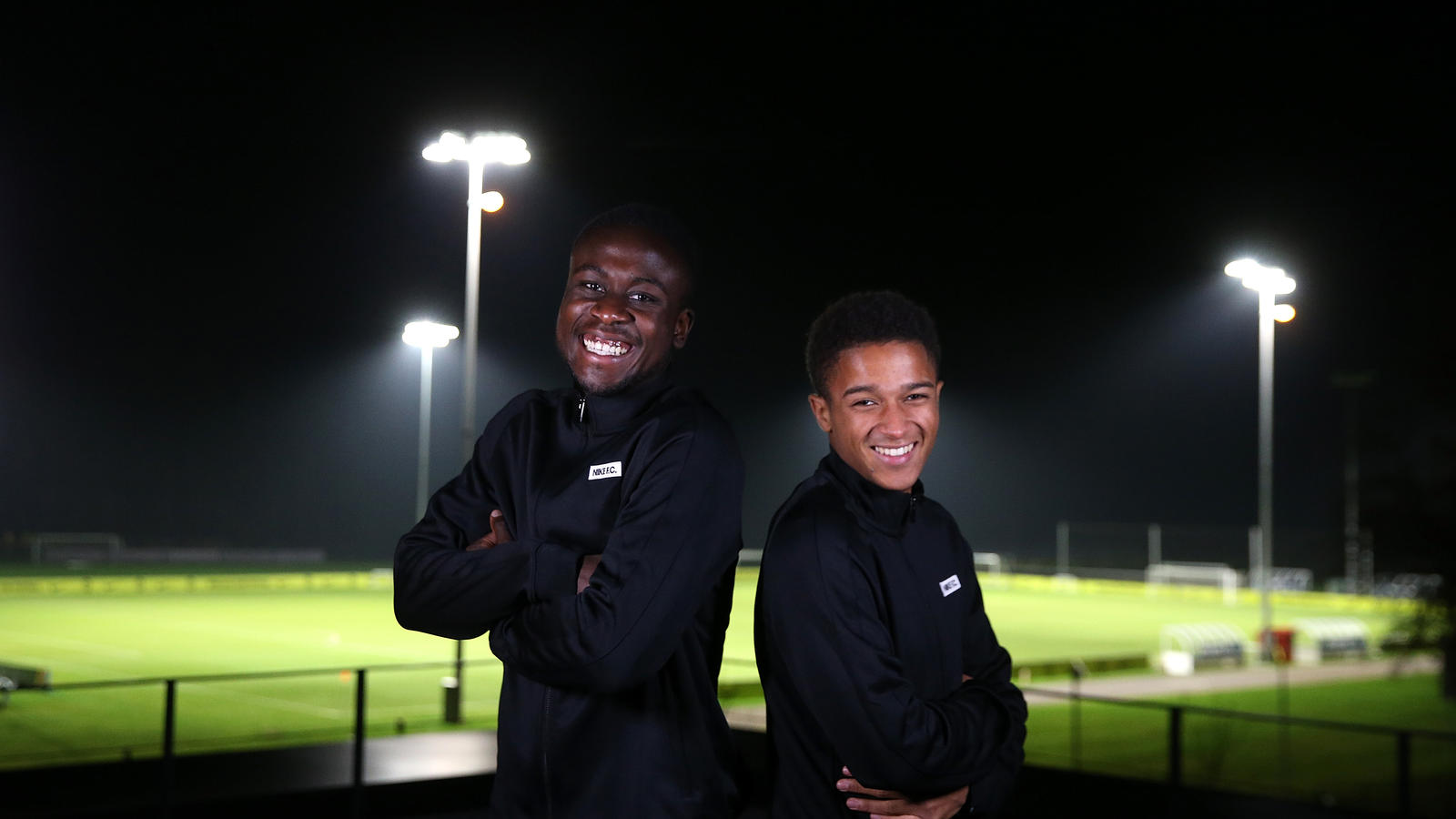 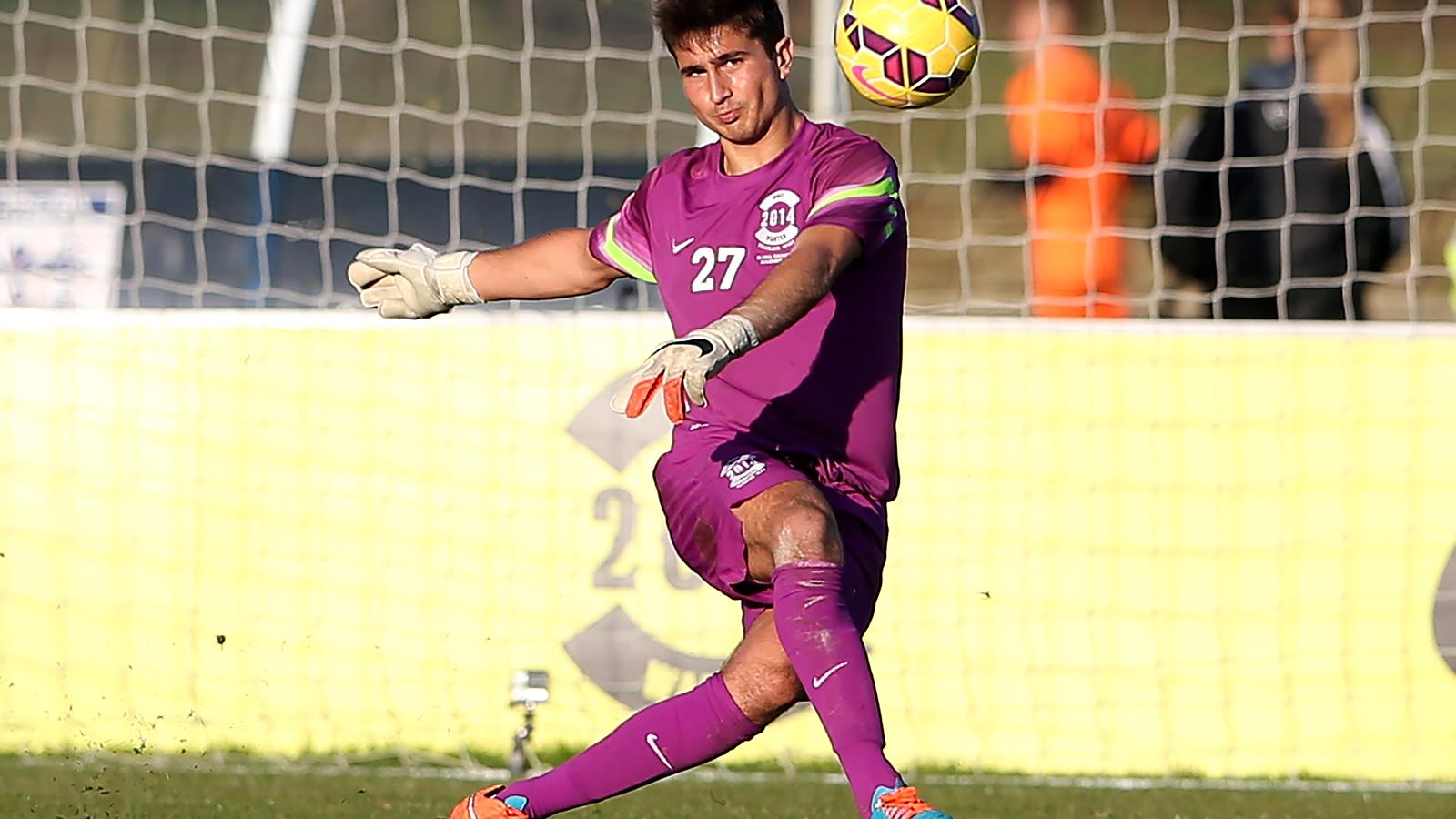 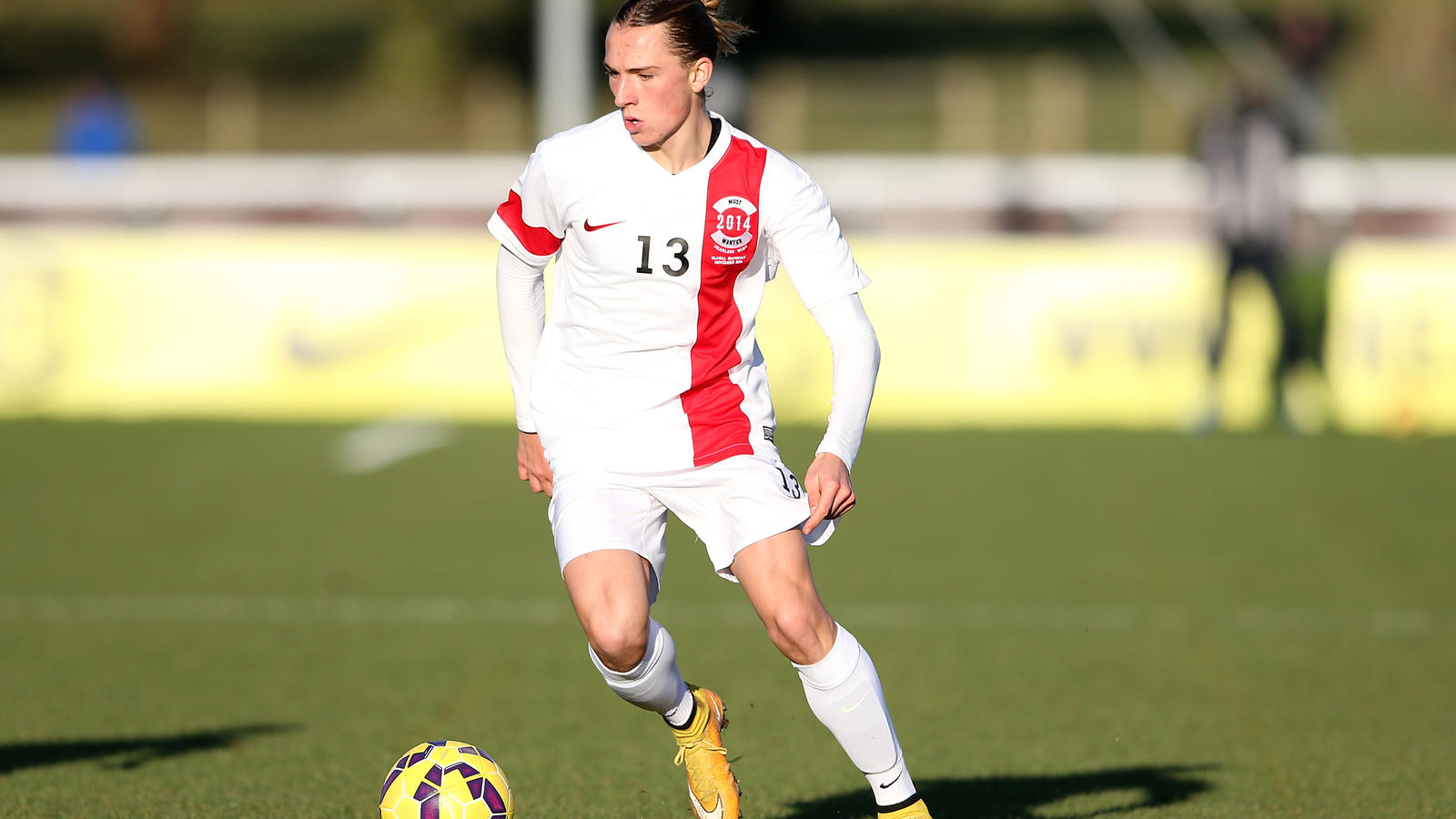 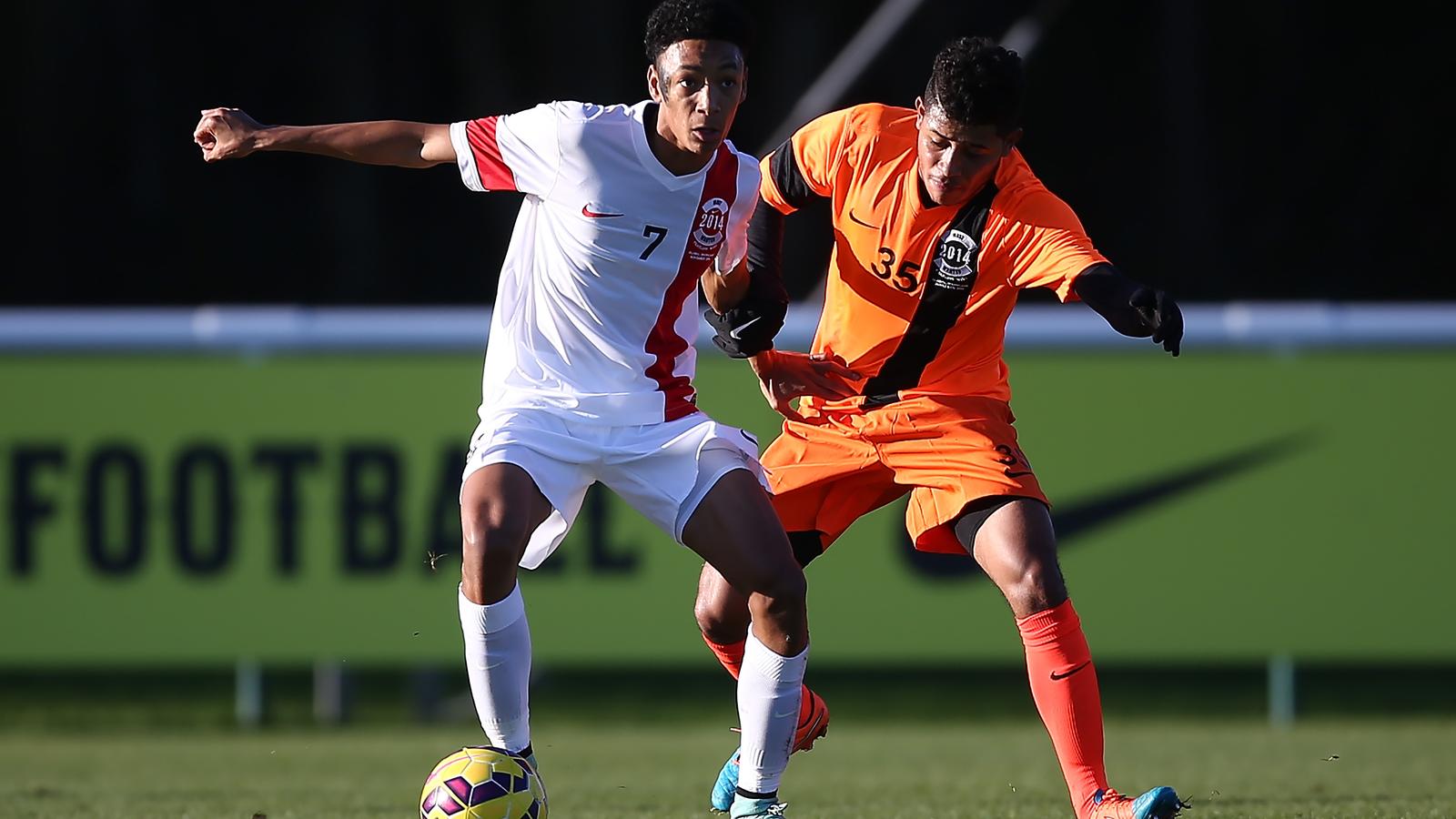 Sean Clare from England earns his place in the Nike Academy

About Nike Most Wanted

Nike Most Wanted – previously known as Nike's The Chance – gives amateur, unsigned footballers from around the world an opportunity to earn a place in The Nike Academy at St. George’s Park, the home of the England National Team, and develop their skills in front of elite coaches and mentors from the top of the sport.

The Nike Football App enabled players in 25 countries to register for an invitation to trial for Nike Most Wanted, with coaches assessing footballers at local tryouts and selecting the 38 finalists who participated at the Global Showcase.

Since 2009, the program has given thousands of young footballers access to elite training opportunities, and 39 Nike Academy alumni have gone on to earn professional contracts.