What's Your Style: Unpredictable or Impeccable? 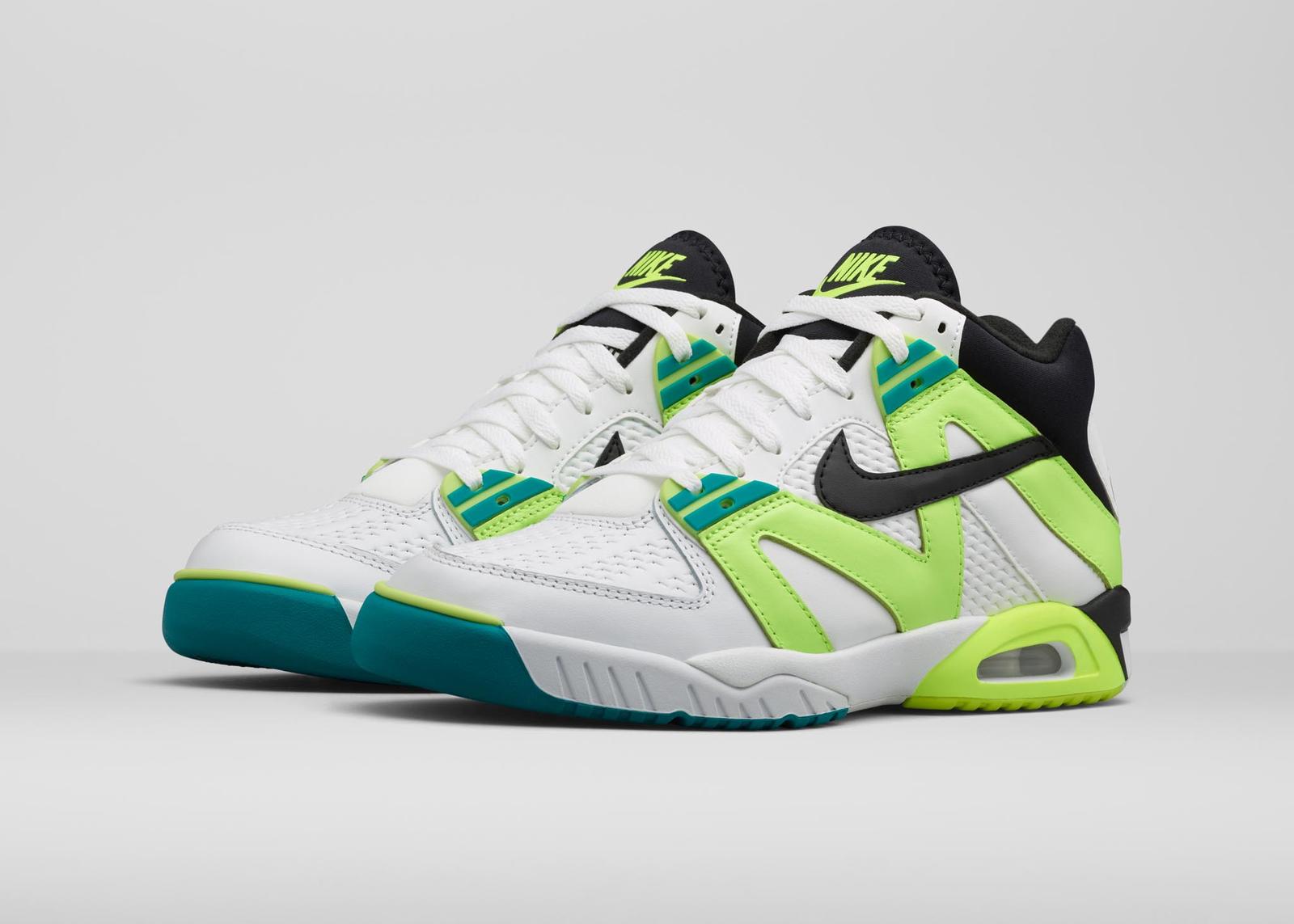 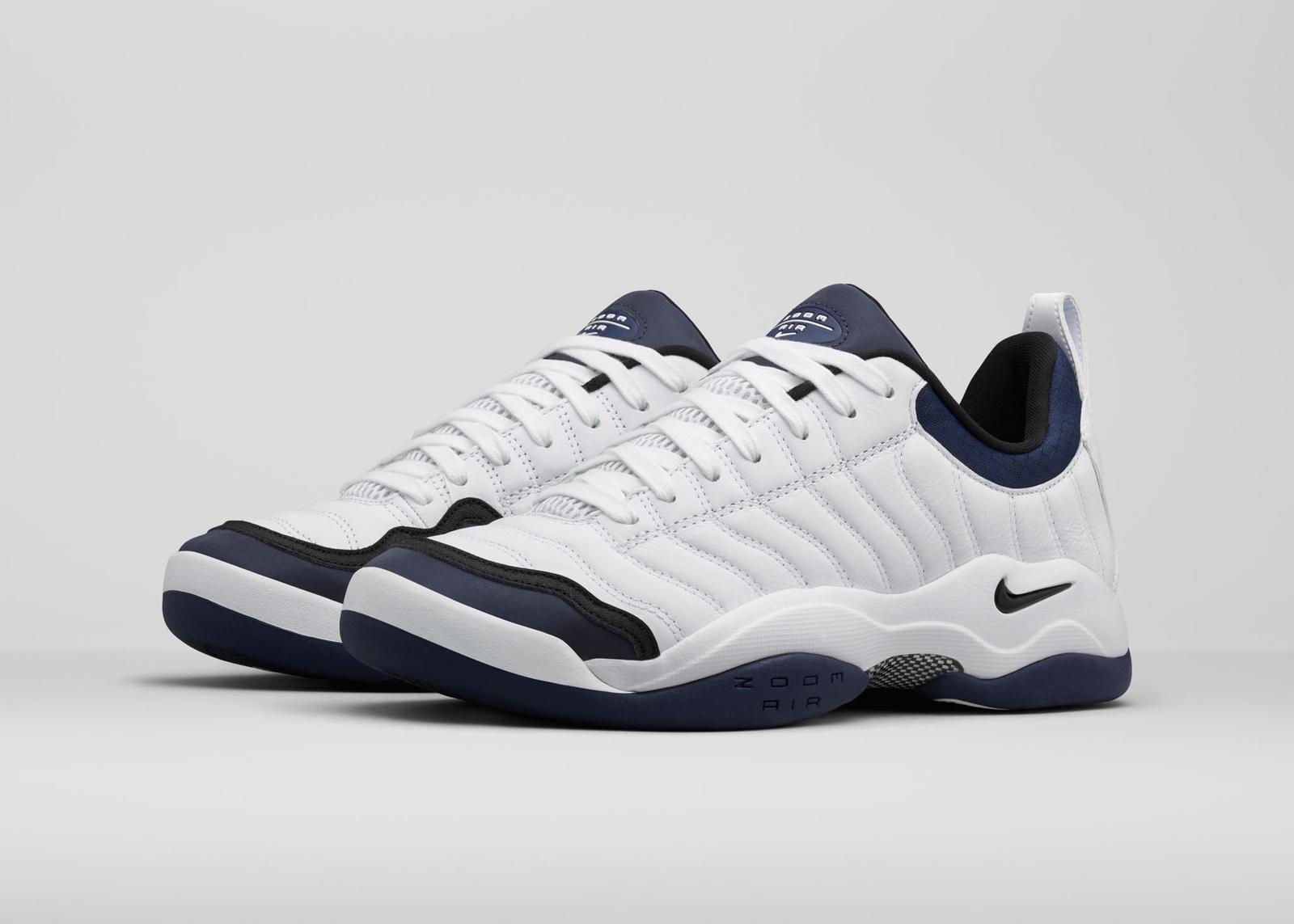 In the mid to late ’90s, tennis leanings could be determined with a glance thanks to two industry-leading designs: the Air Tech Challenge III and Air Oscillate. Flamboyant counter-puncher Andre Agassi wore the former and buttoned-up power-server Pete Sampras the latter.

The Sampras-Agassi rivalry raged for the better part of a decade. The players' distinct styles and attitudes defined who they were and how they played. Their Tinker Hatfield-designed shoes were no different. Each demonstrated a new way of designing for sport, redefining performance and aesthetic standards. 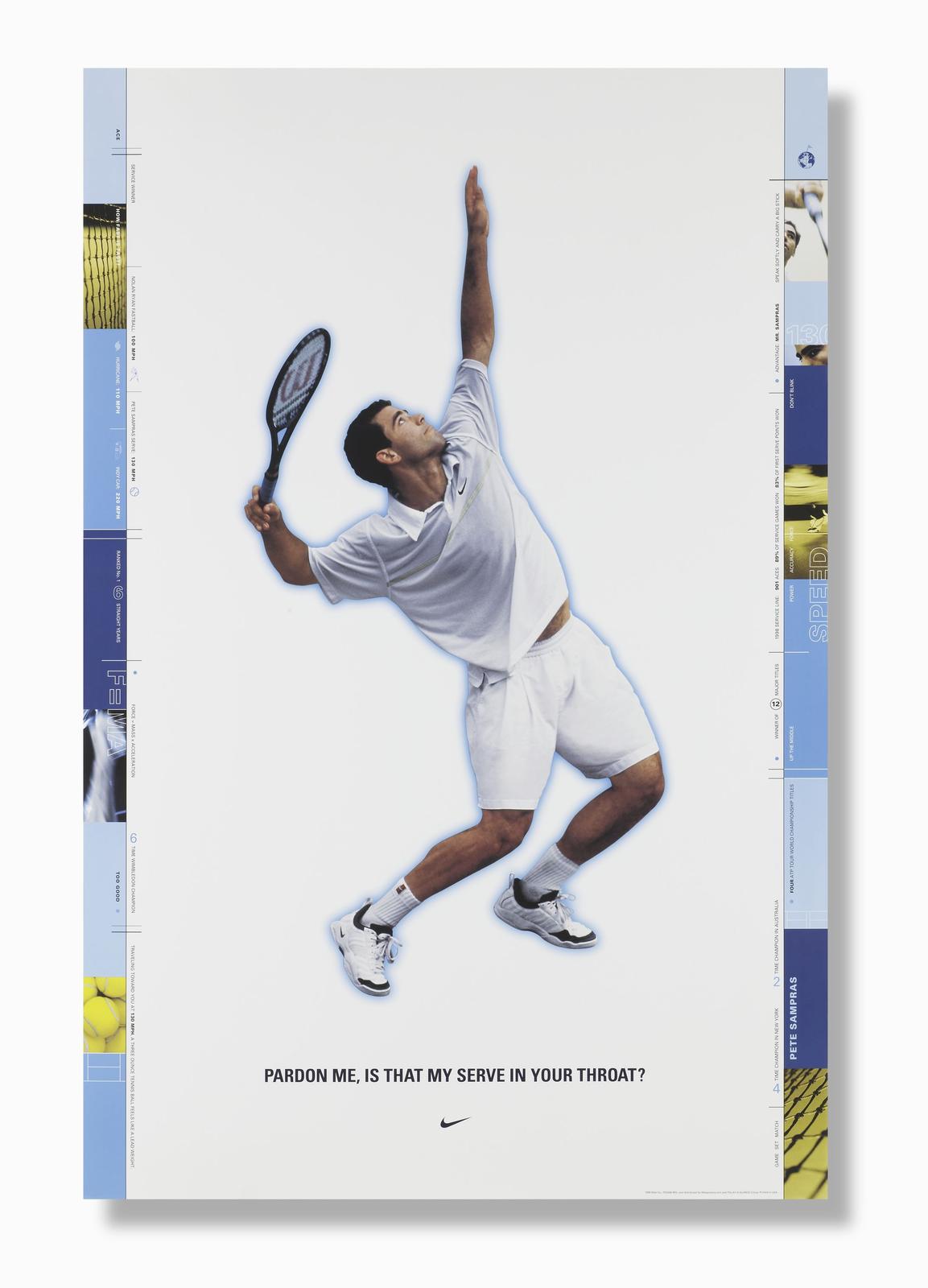 Poster featuring Sampras and the Air Oscillate circa 1999.

The Air Oscillate was created for Sampras in secret. Sampras, who had been playing and winning in the same shoe for nearly his entire career, was adamant about sticking with what worked. But thanks to some elaborate thinking on the part of Hatfield, Sampras was tricked into giving the new shoes a shot. 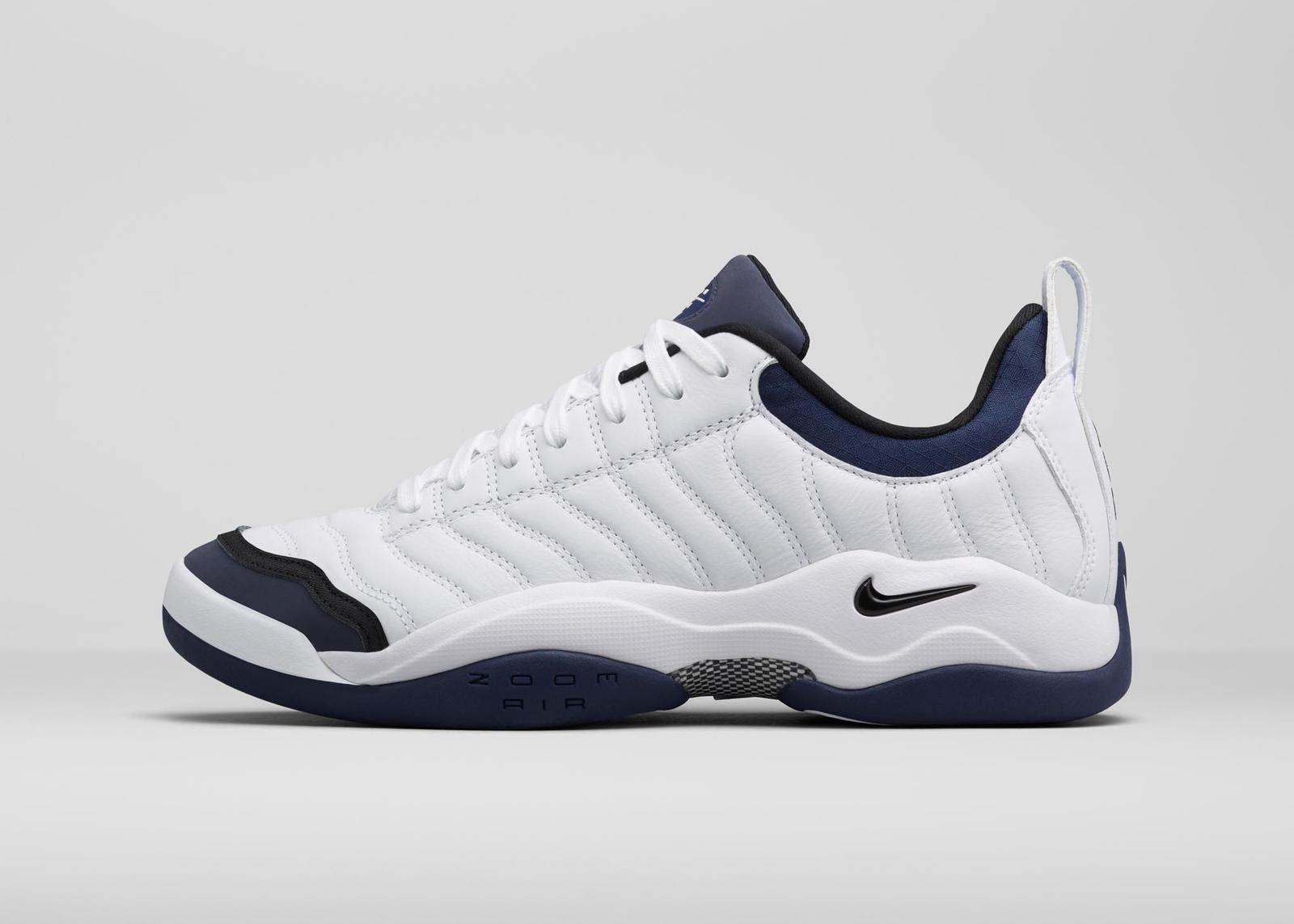 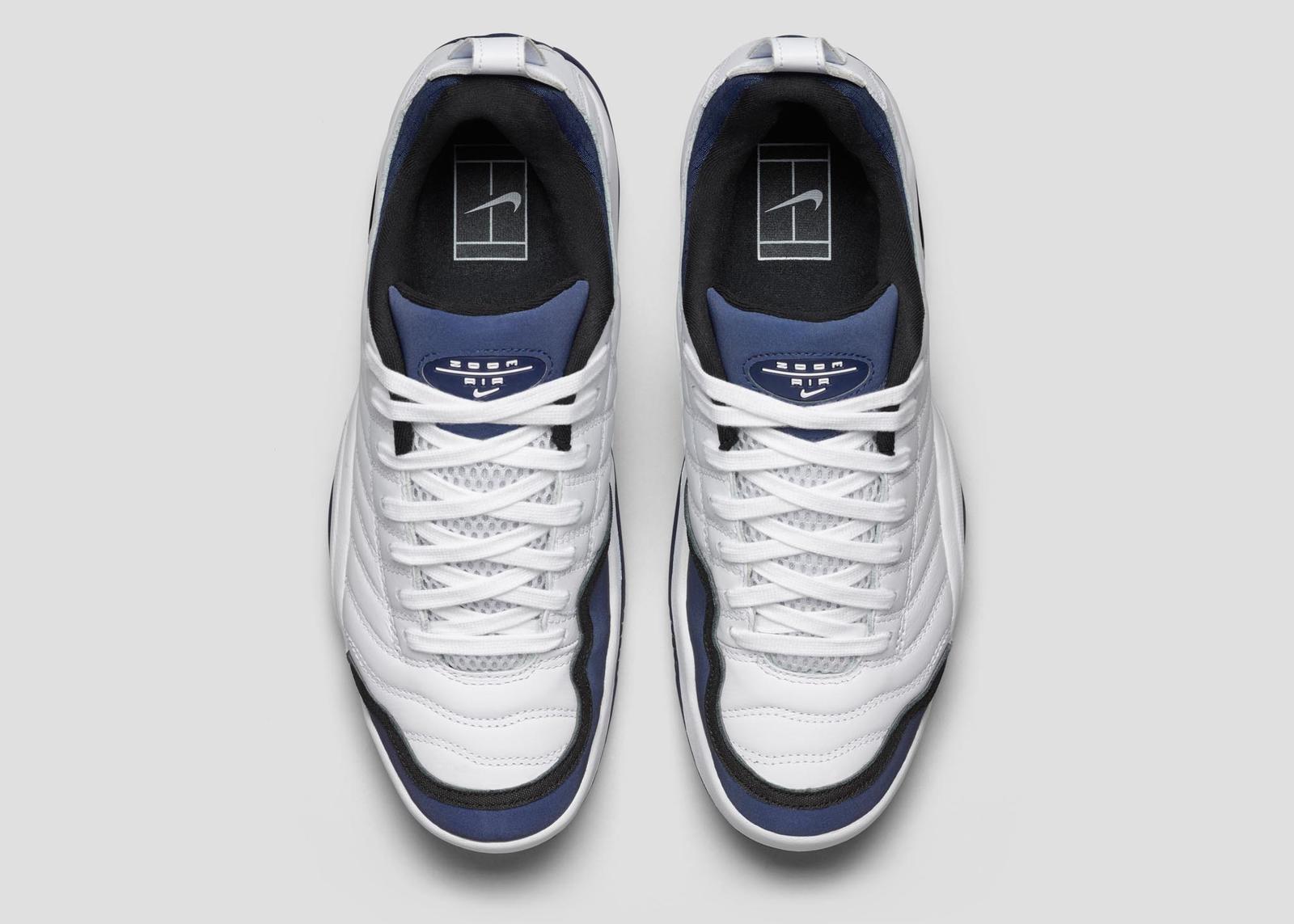 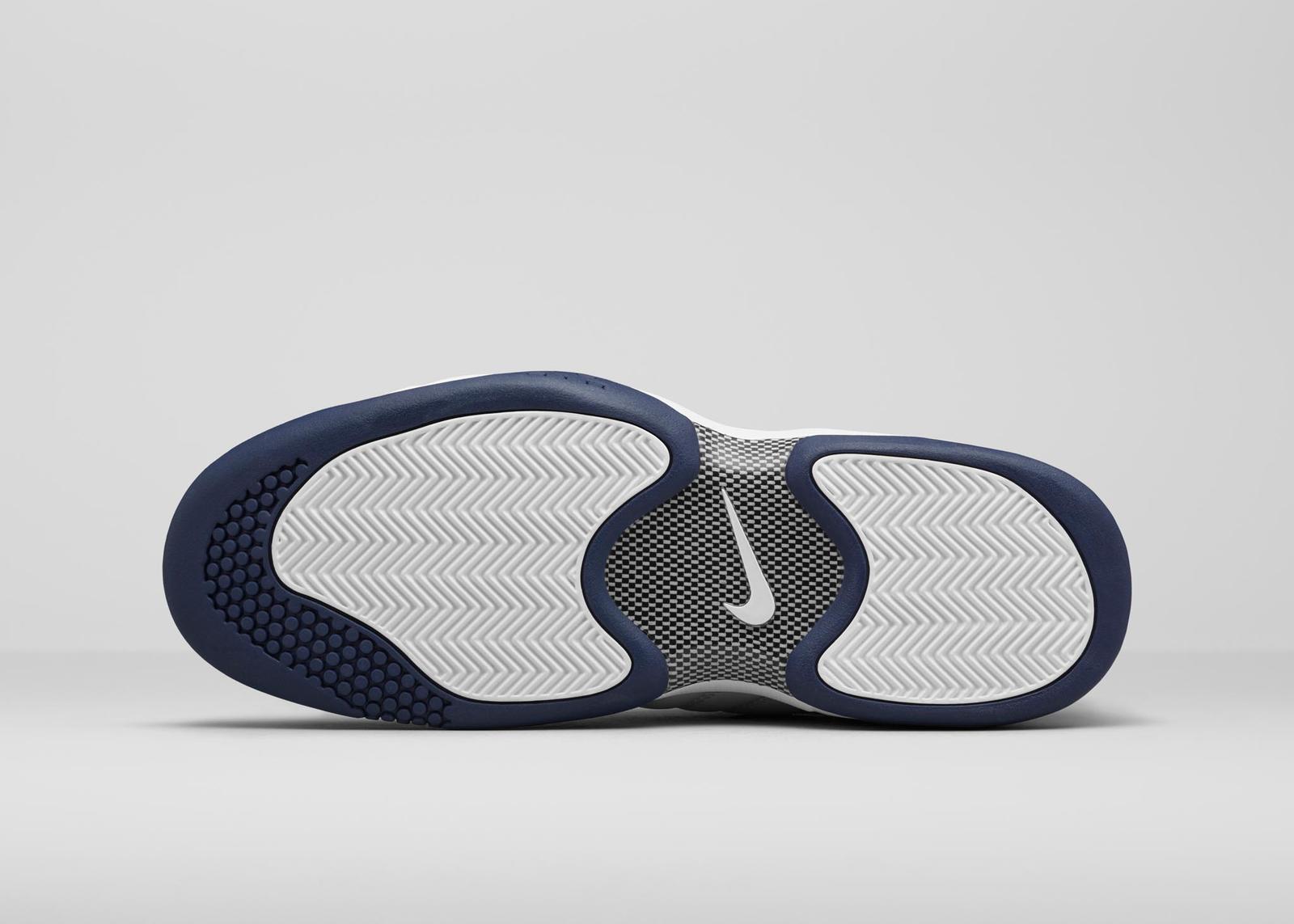 Knowing Sampras was partial to basketball, Hatfield invited him to play a pick-up game, at which the “basketball shoes” he was given were actually Air Oscillates. The comfort and response provided by the Nike Zoom and encapsulated air inside the Oscillate impressed Sampras – so much so that he wore them exclusively for the next seven years. 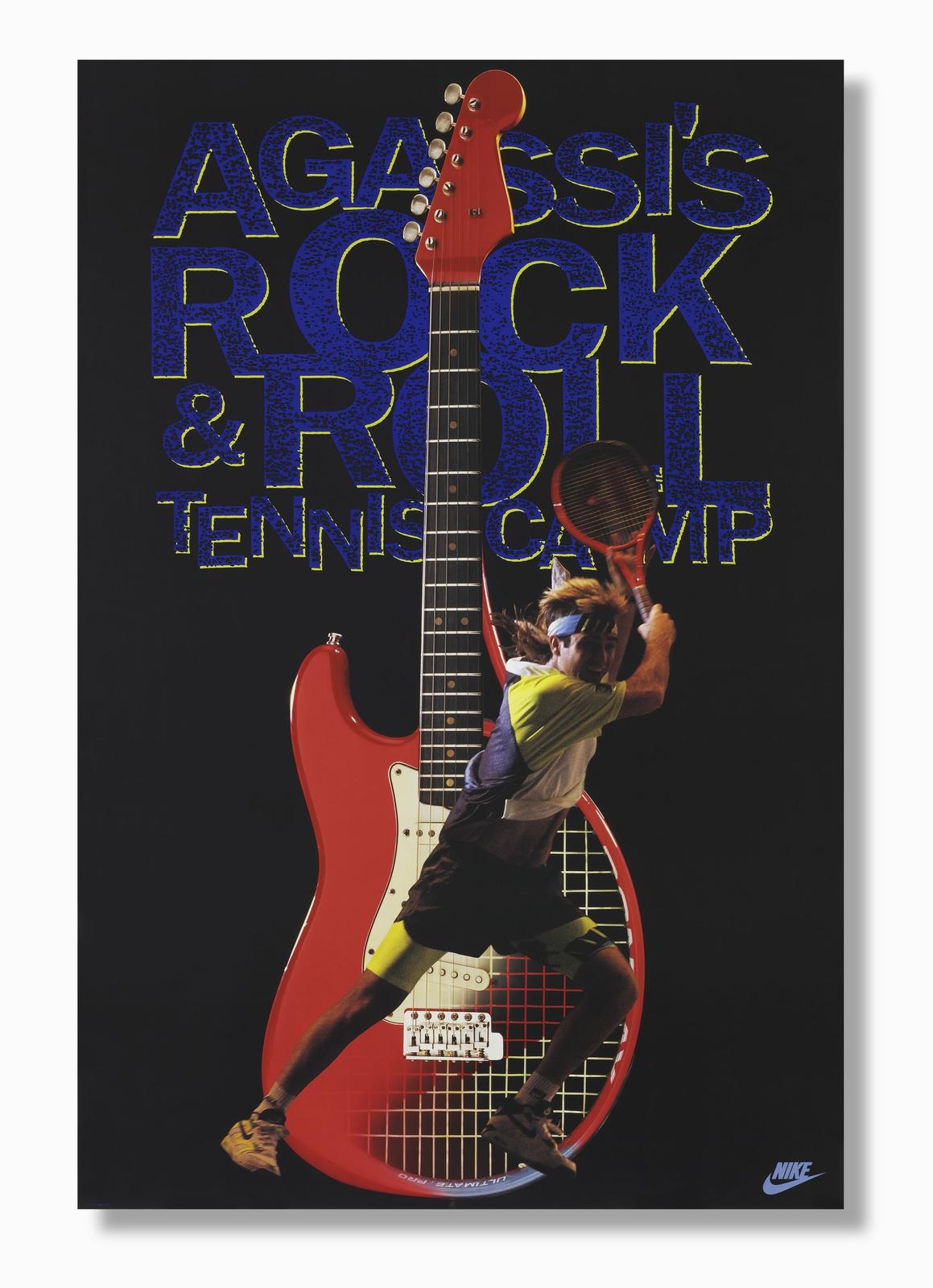 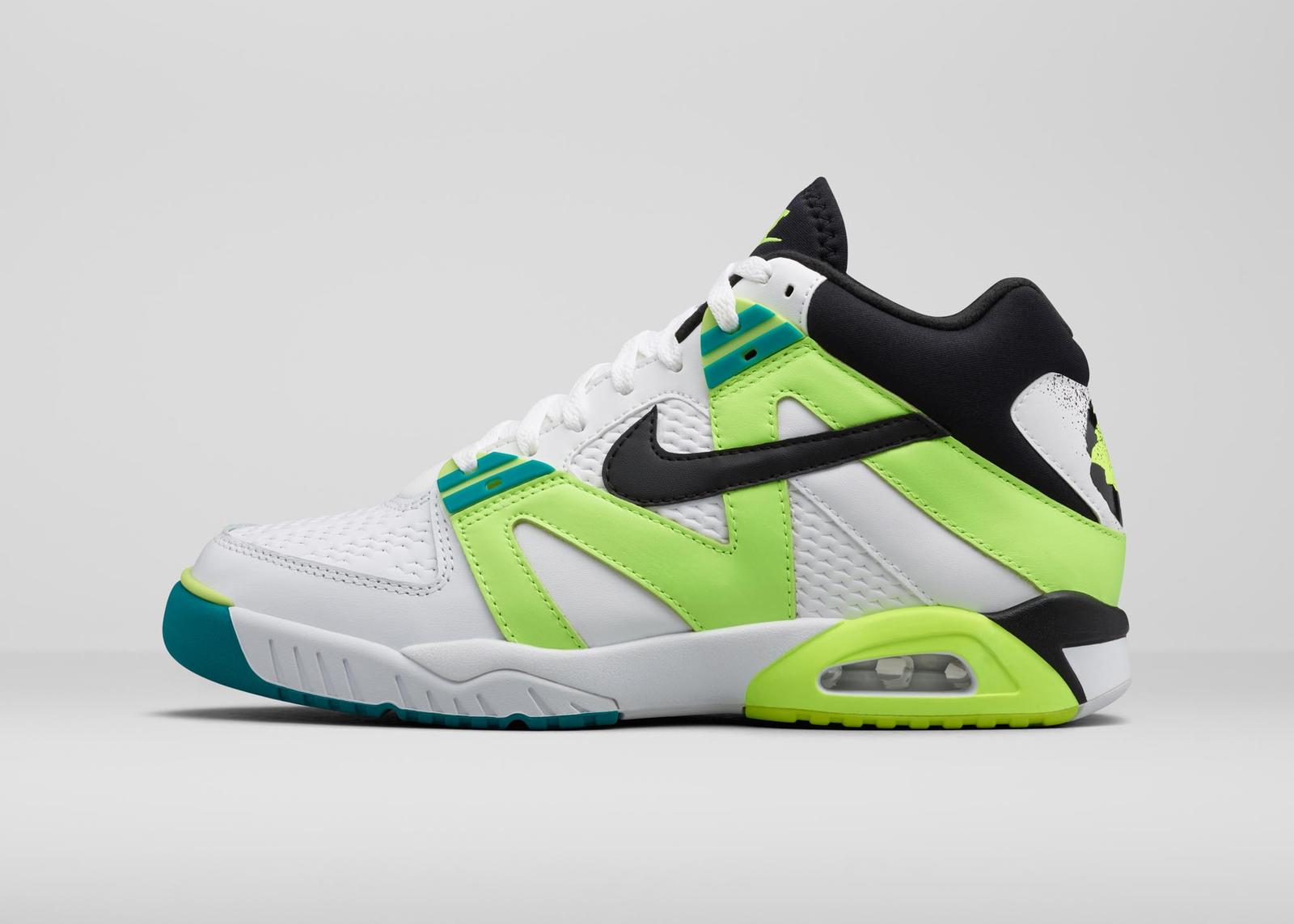 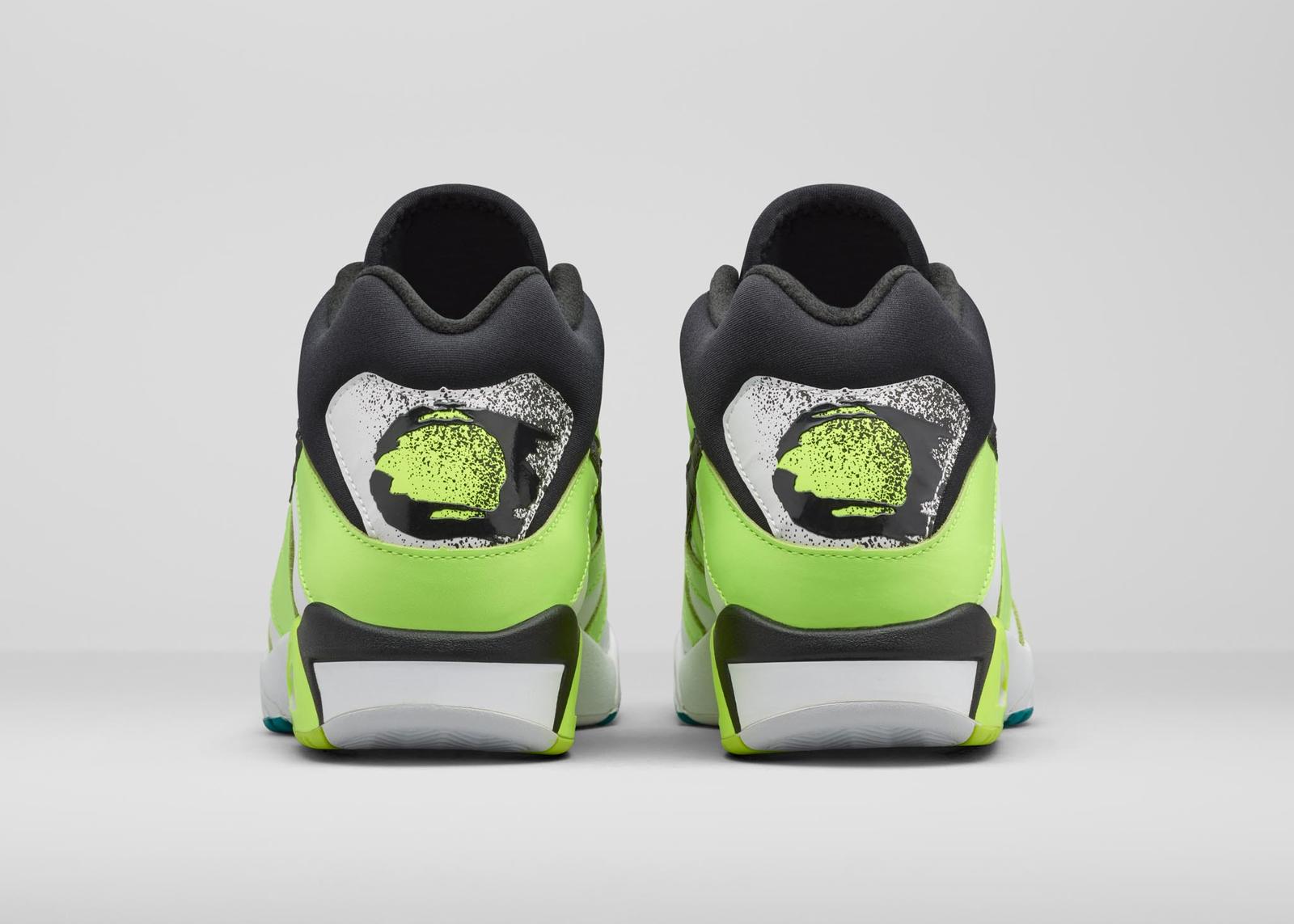 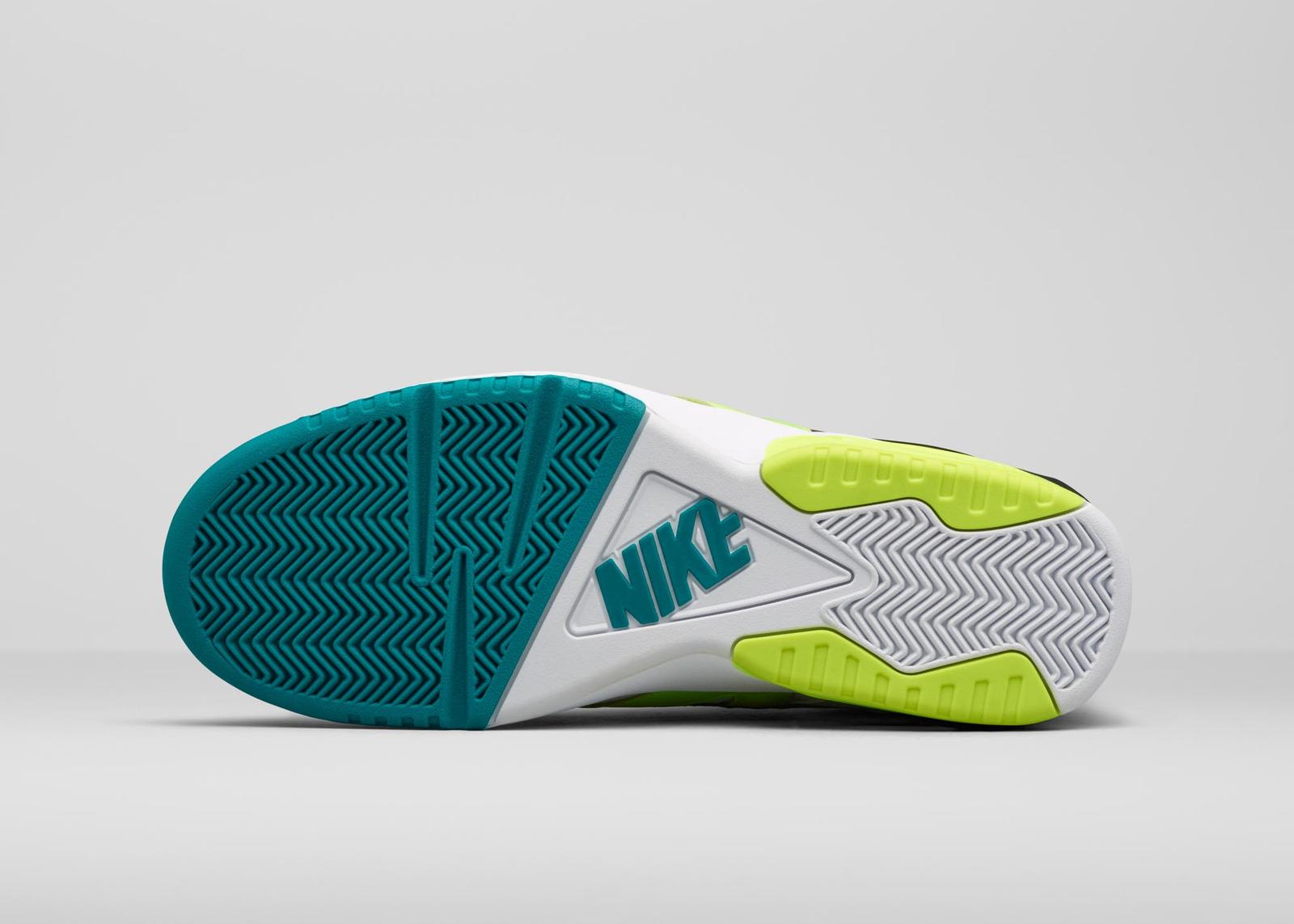 The Nike Air Oscillate is available August 29 at nike.com/sportswear and select Nike Sportswear retailers worldwide. It will be available in North America on August 24.