What kind of winter will you choose?

With falling temperatures and expected sub-freezing conditions on the horizon, it’s easy for some to sit back and let the weather dictate their workout. However, when equipped with the right baselayer it’s just another challenge to overcome. Athletes know that if they succumb to the elements, then someone else will take their spot.

When training in the winter months, athletes have a choice to make - take the easy road and sit it out on the sidelines, or stay in the game and take on the weather while using it to their advantage.

Nike’s latest cold weather campaign takes a playful approach to tackling the elements and “choosing your winter.” The film is the first in a multi-part series, debunking the myth that just because it’s cold outside, you have to stay inside. By wearing Nike Hyperwarm baselayer, Nike athletes can lock in their performance while simultaneously locking out the elements.

Hockey’s Dion Phaneuf and baseball star Yasiel Puig will also be featured later in the campaign.

What kind of winter will you choose? 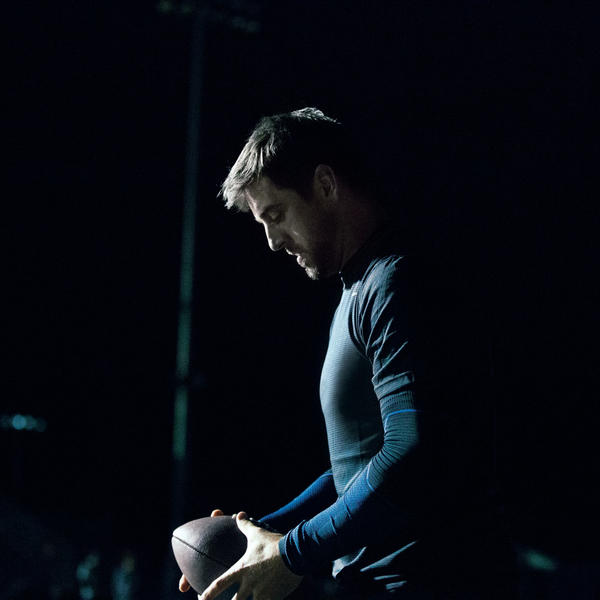 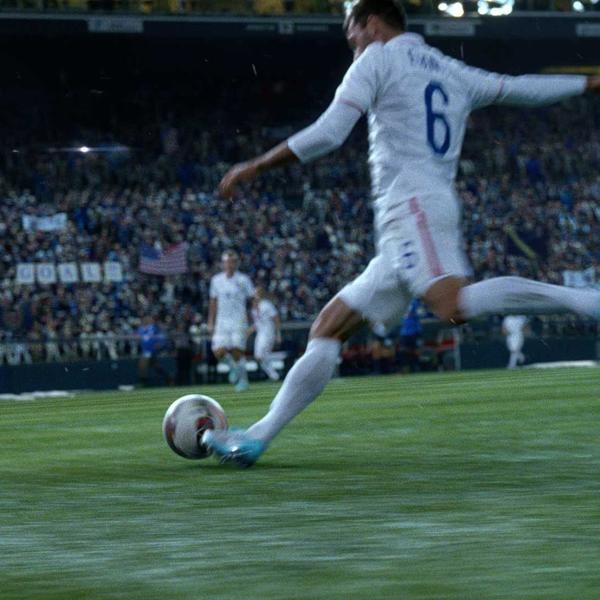 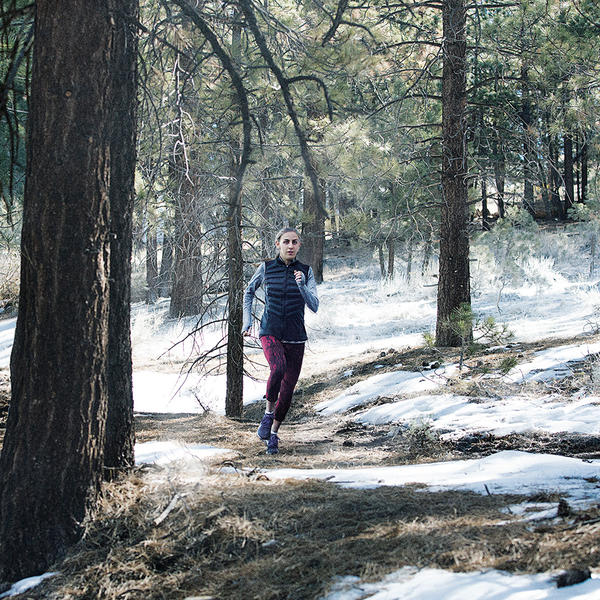 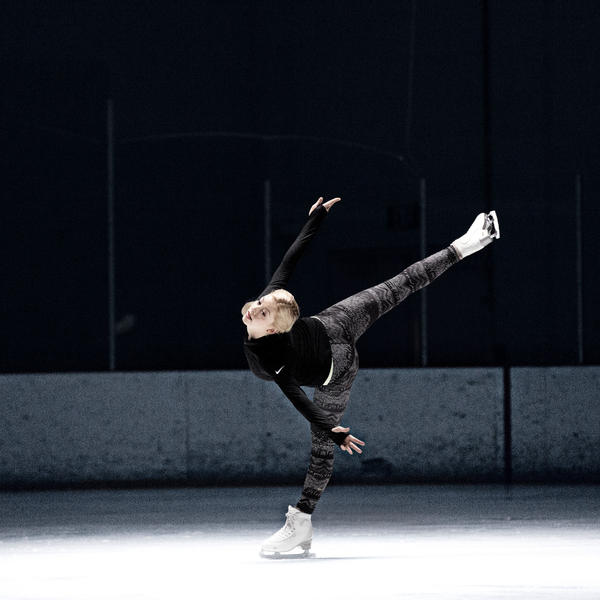 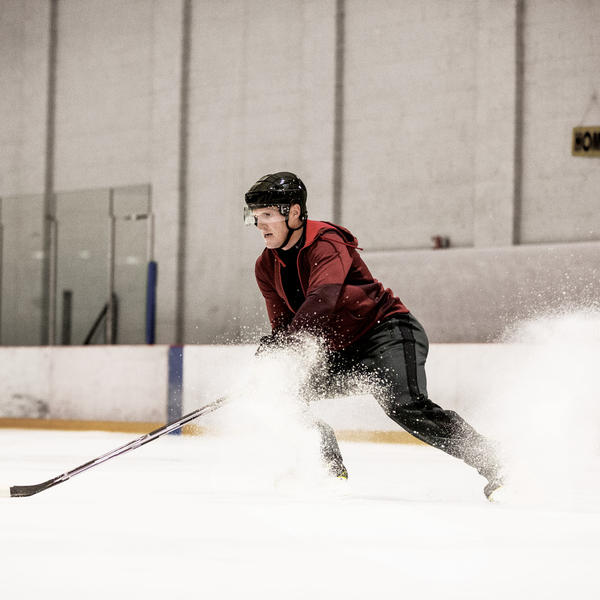 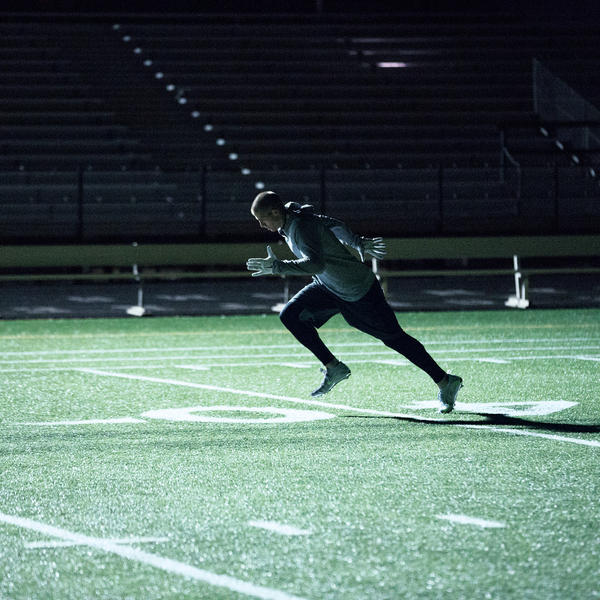 The creative campaign was developed in partnership with Portland-based independent advertising agency, Wieden+Kennedy.