We Own the Night London 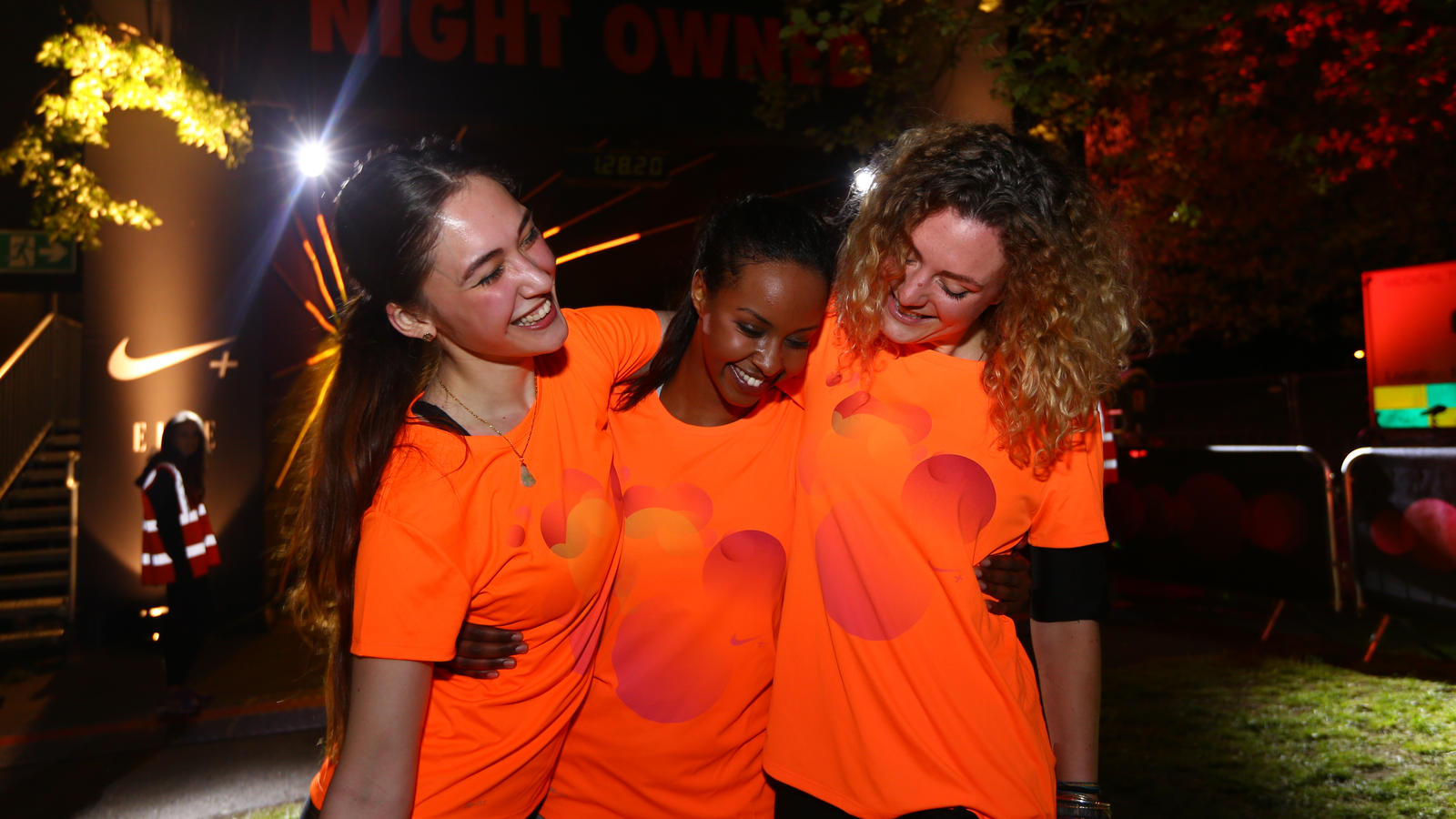 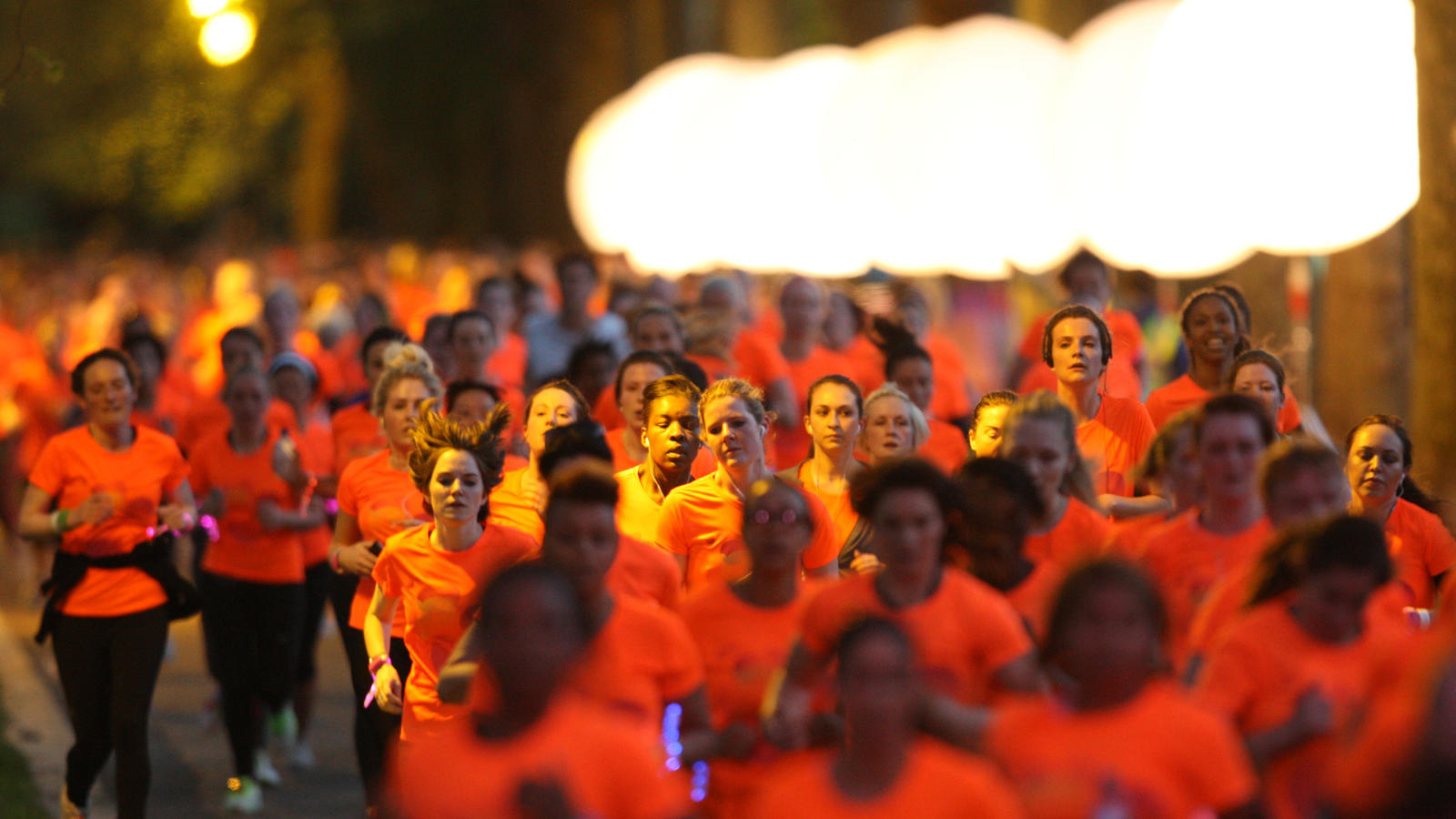 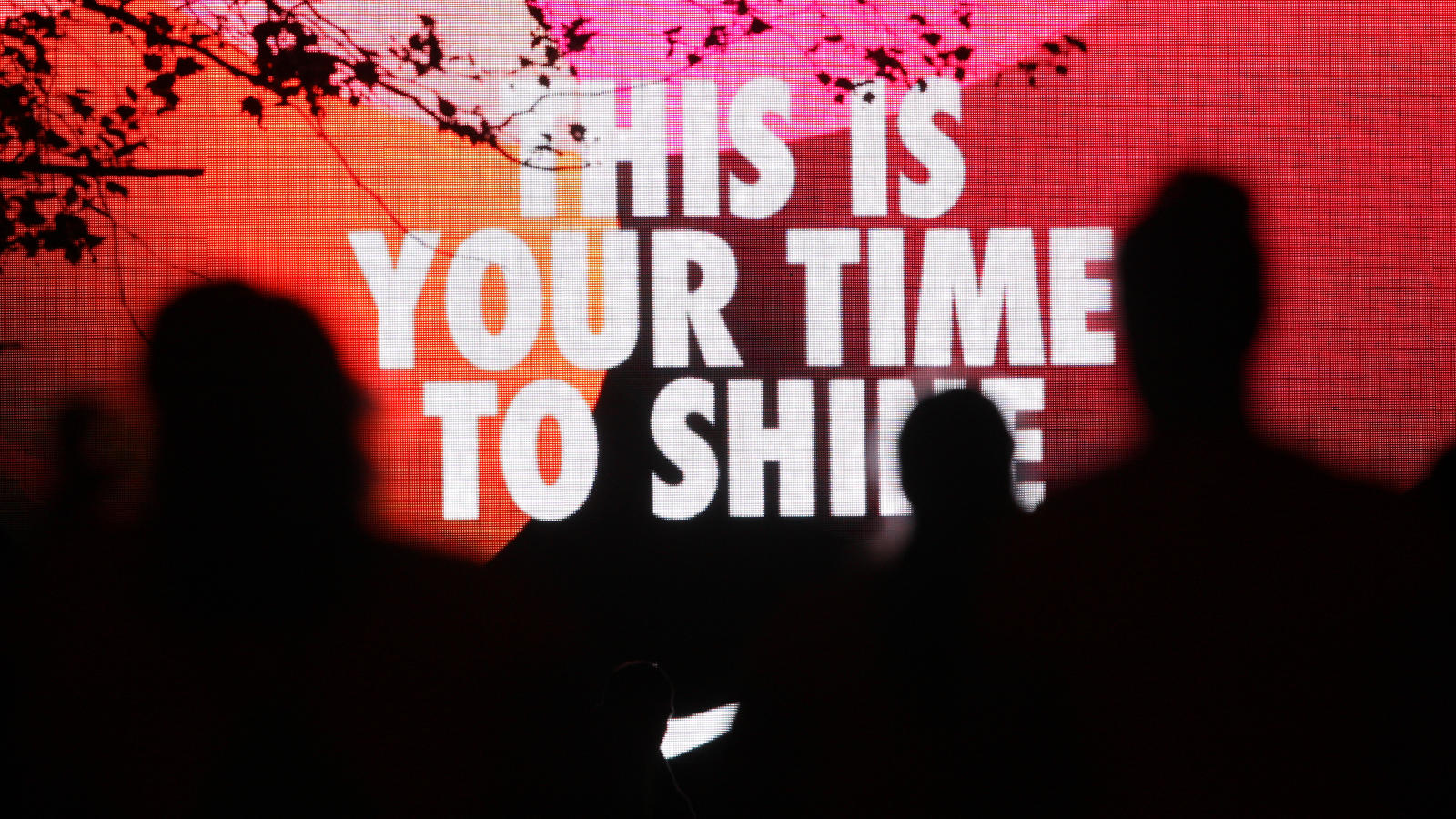 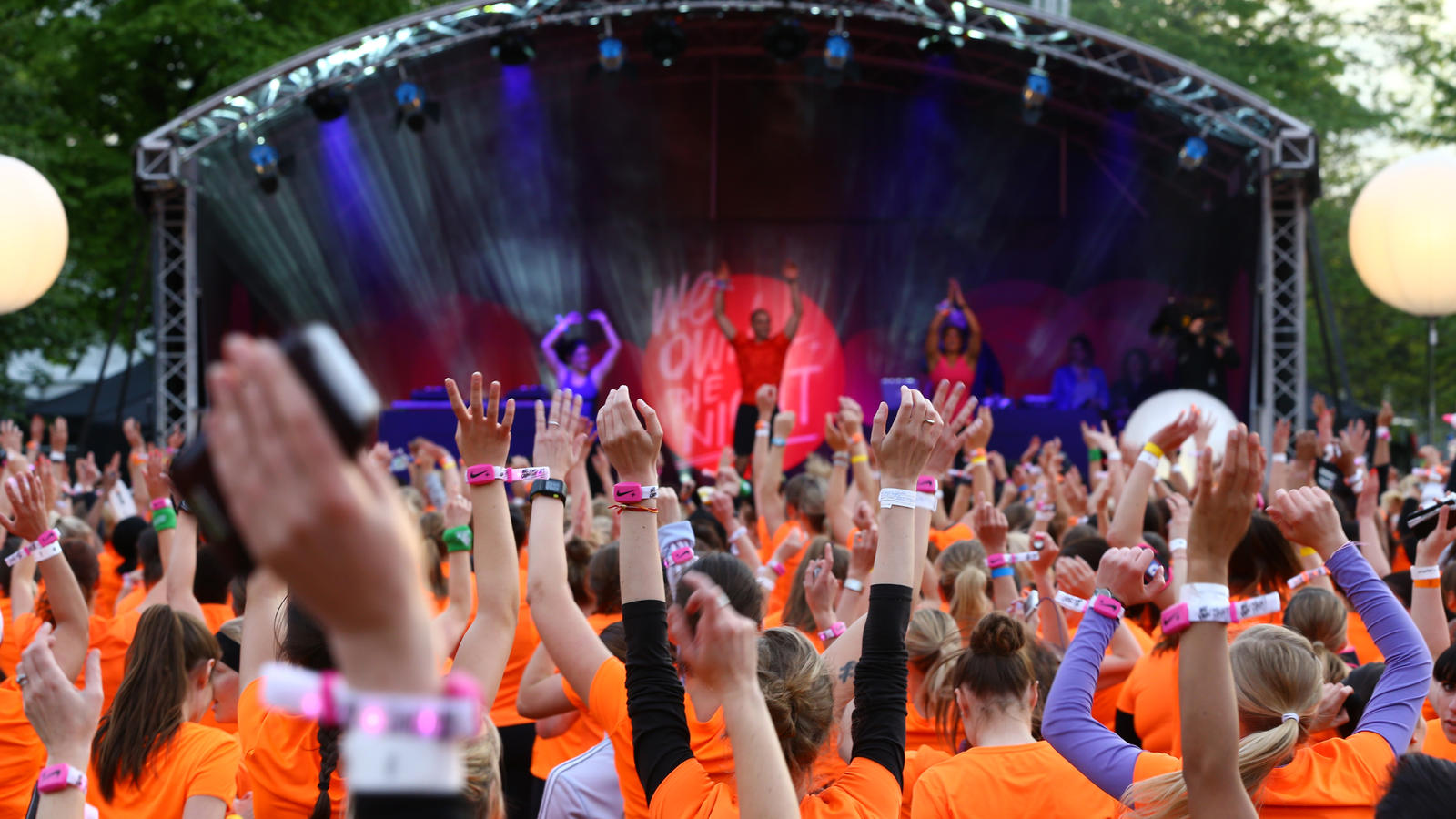 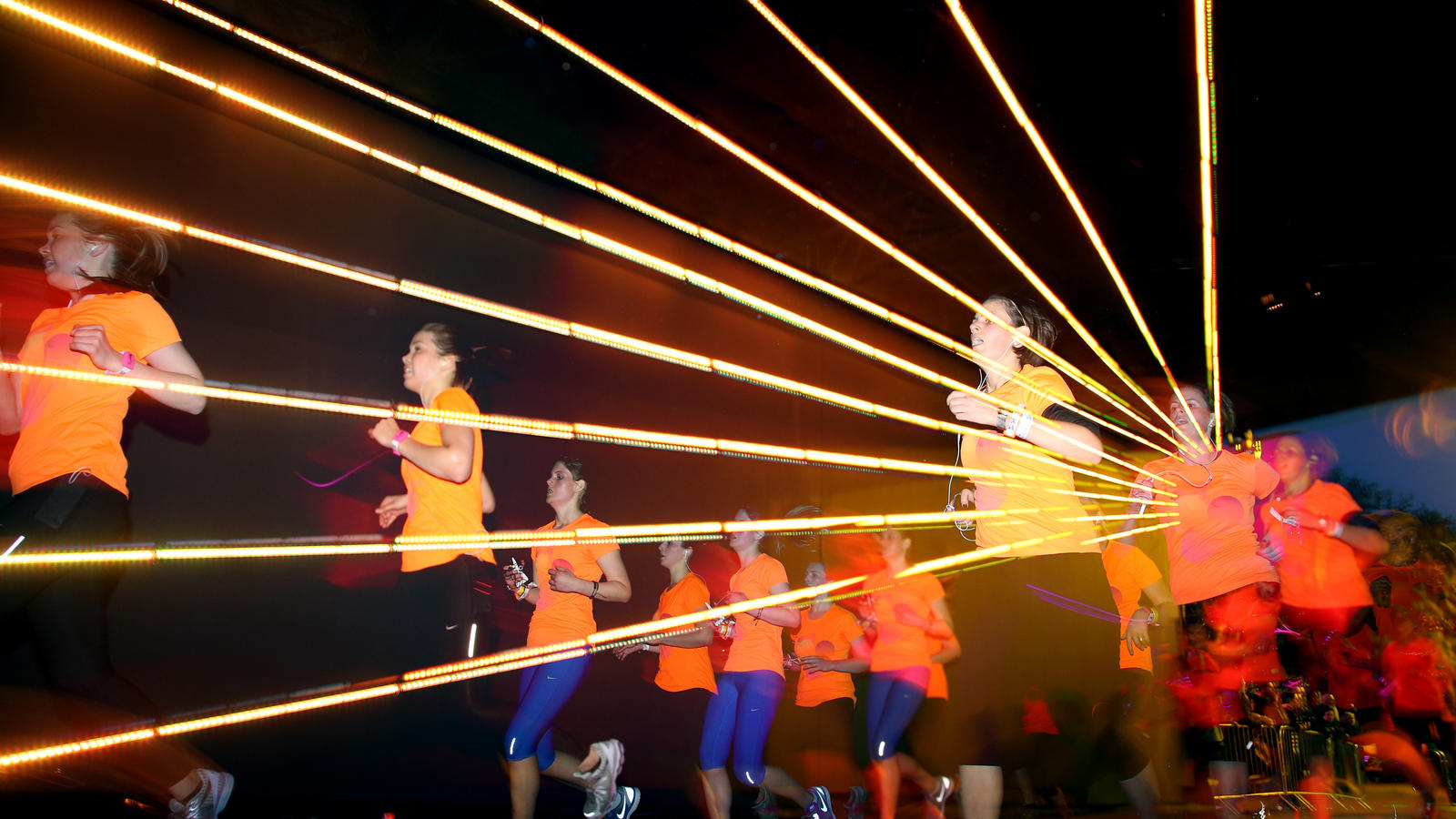 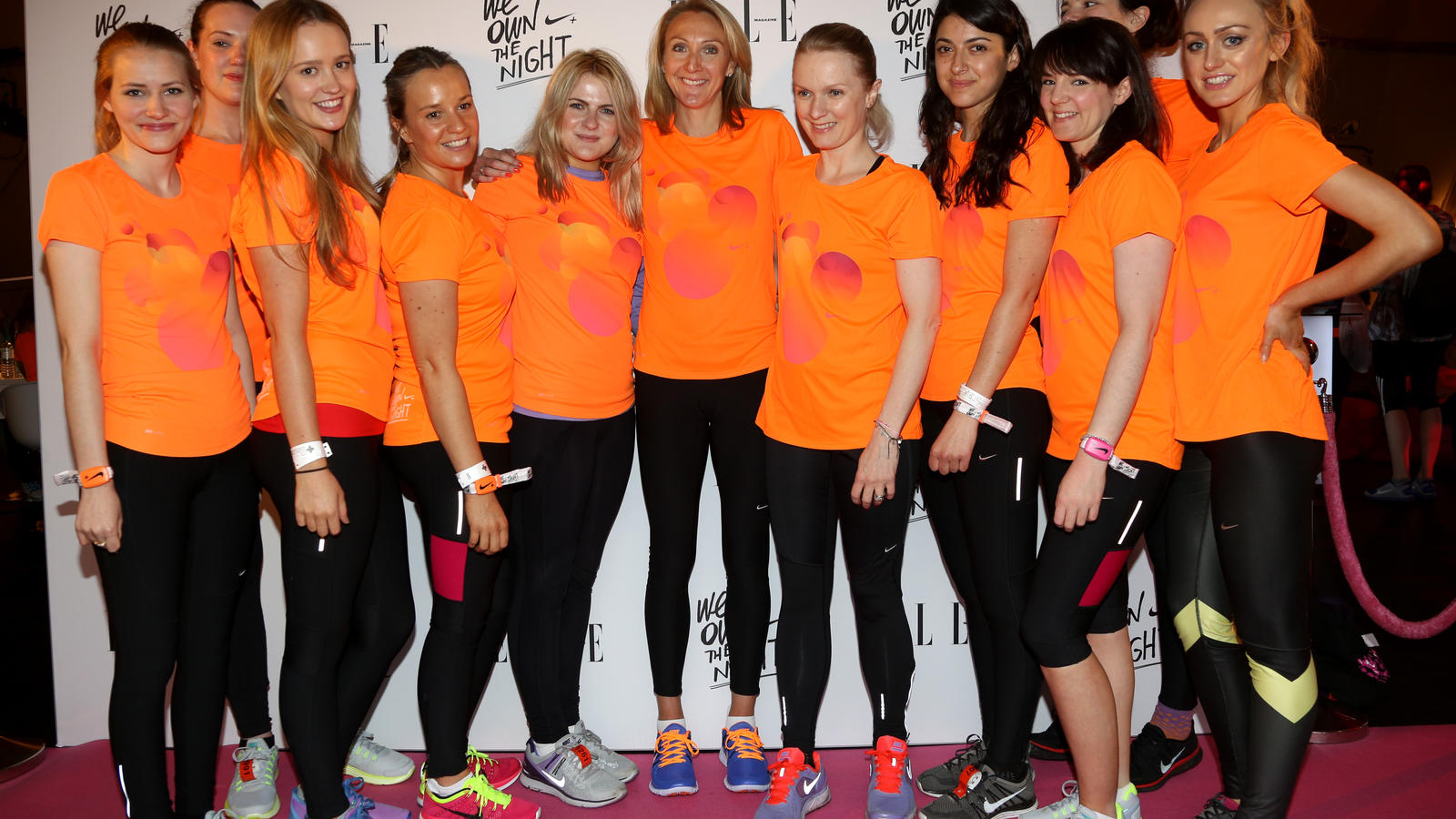 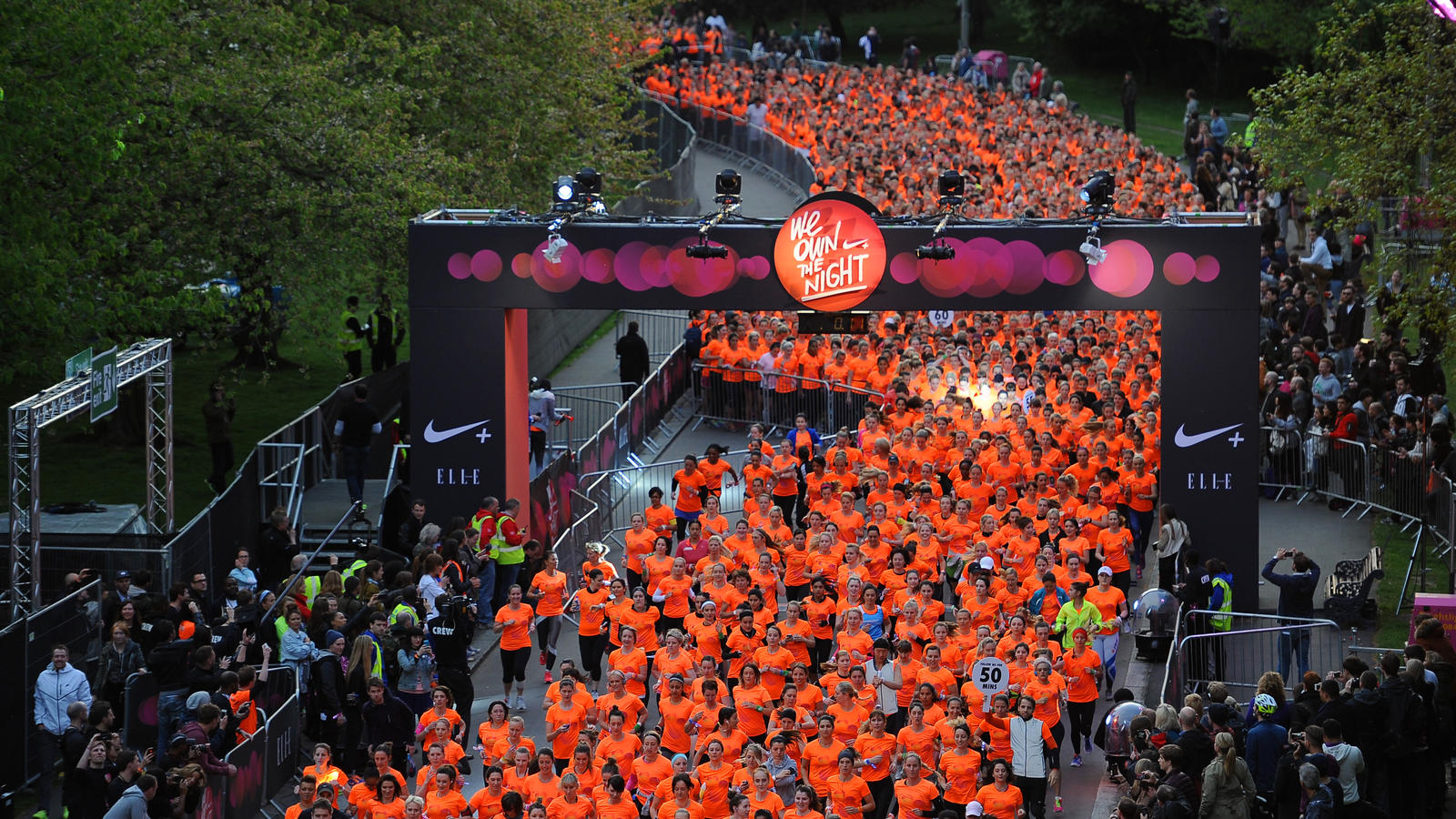 The ladies of London came together to own the night with a run in Victoria Park on May 18. An event village added a festival feel with tents hosted by Nike+ and ELLE UK with nail bars, advice from Nike Master Trainers and much more. Paula Radcliffe commented:

“It’s amazing to see such a young and inspiring group of women coming together to celebrate their newfound love of running. This has been a truly unique six-week training journey and I’m delighted to be here to celebrate with the girls on race day."

Lorraine Candy, Editor-in-Chief, Elle UK added: “Who would have thought that running 10k could be so much fun? Tonight’s run with Paula Radcliffe, Henry Holland and thousands of ELLE readers was another landmark for the ELLE Running Club. We've gone from 0 to 10k in five months and the best part is, we did it together.” Henry Holland also shared: "It’s not the first time I’ve been the only man in an all-female situation."

In addition to style and flair, the race also included innovative technology to help bring the night to life and make every runner part of the spectacle. All runners wore Xylobands, which created waves of coloured light through the night air and illuminated the route to an uplit tunnel marking the finish line. Athletes Paula Radcliffe and Perri Shakes-Drayton presented each girl with a finishers bracelet and a well-deserved glass of prosecco at the end. Ensuring the euphoria of race day continued into the night, runners celebrated their achievements together at an after-party, signalling the end of London’s memorable We Own The Night 10k journey.

Read More: Nike Running We Own The Night