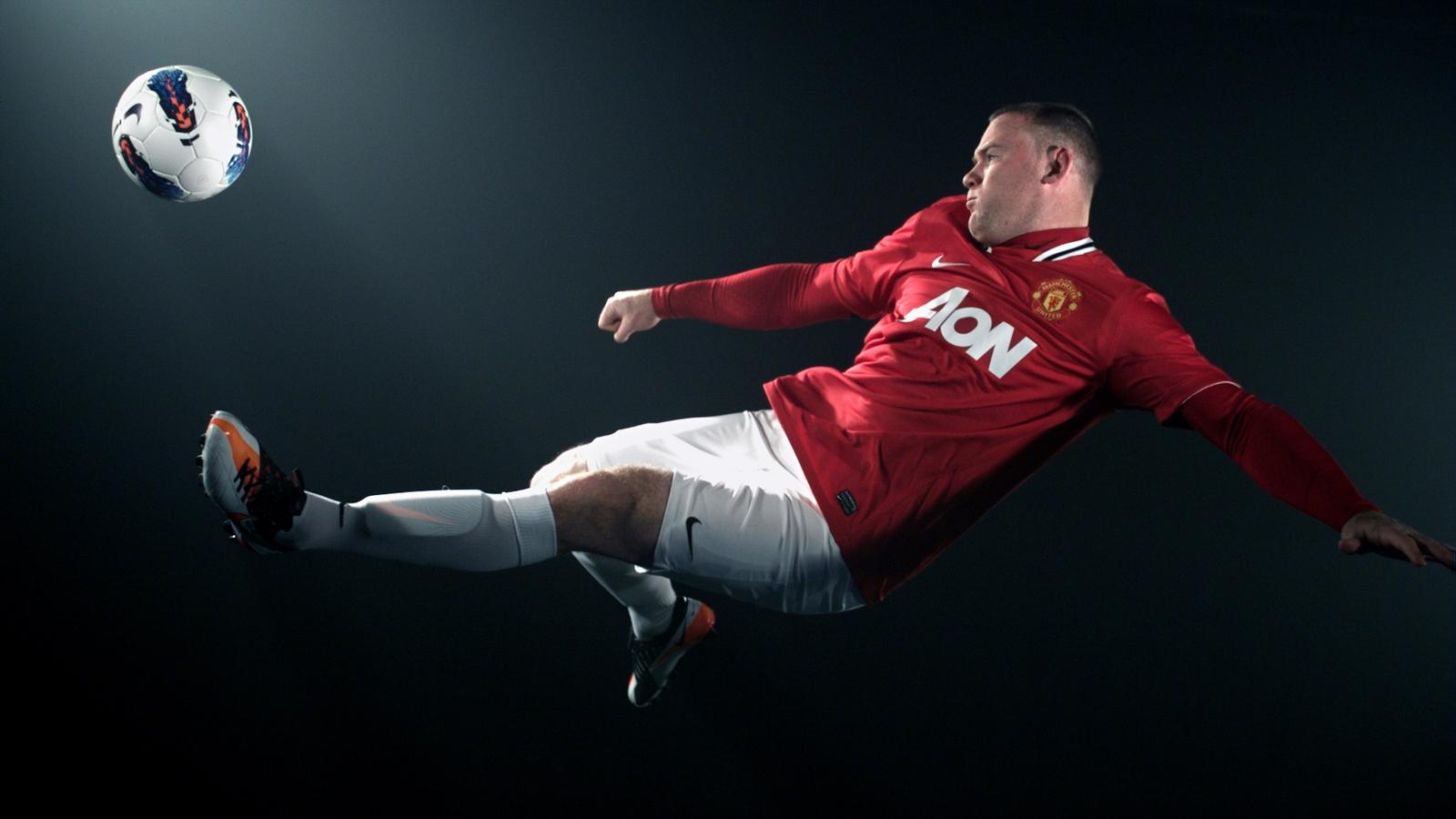 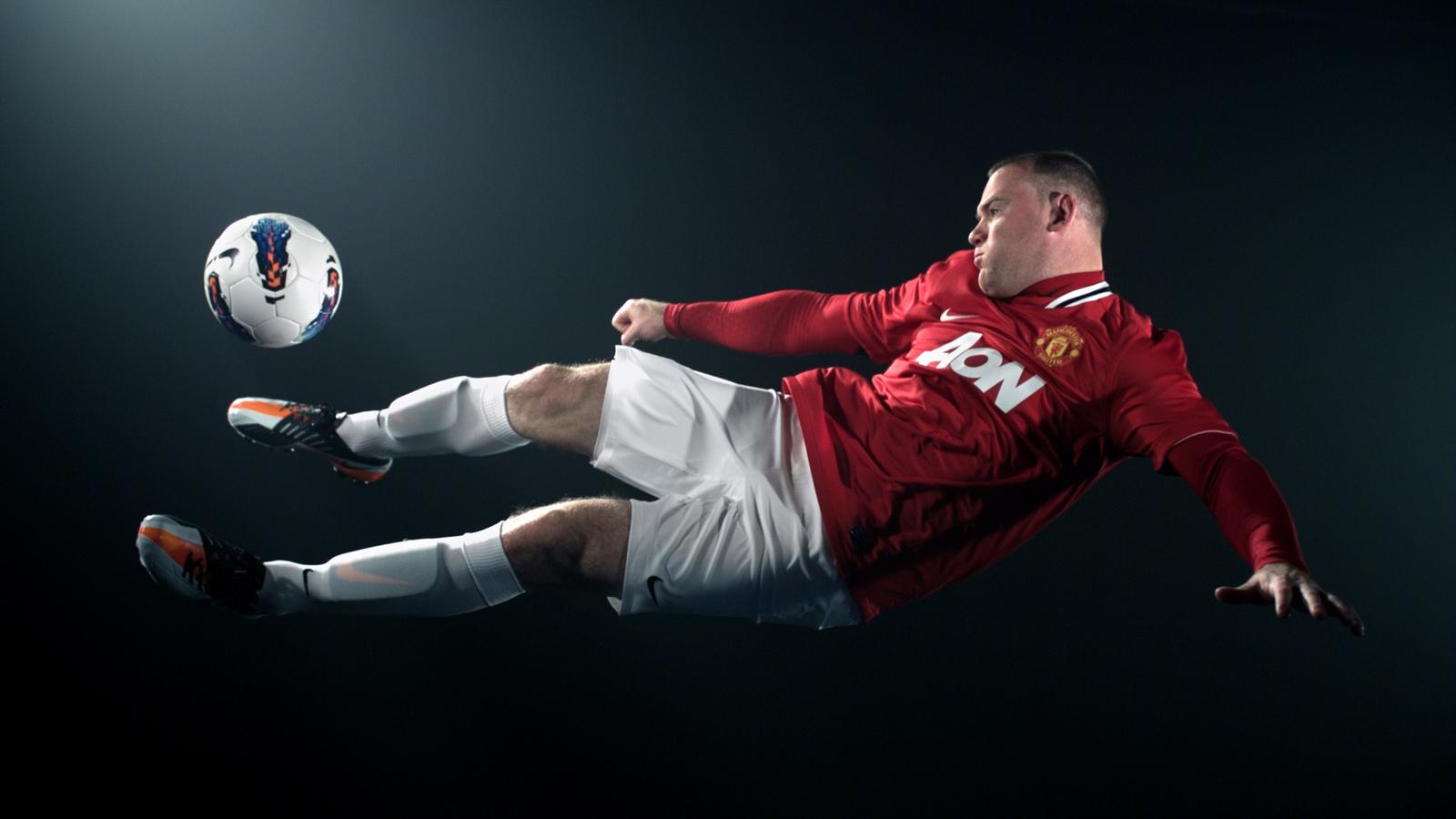 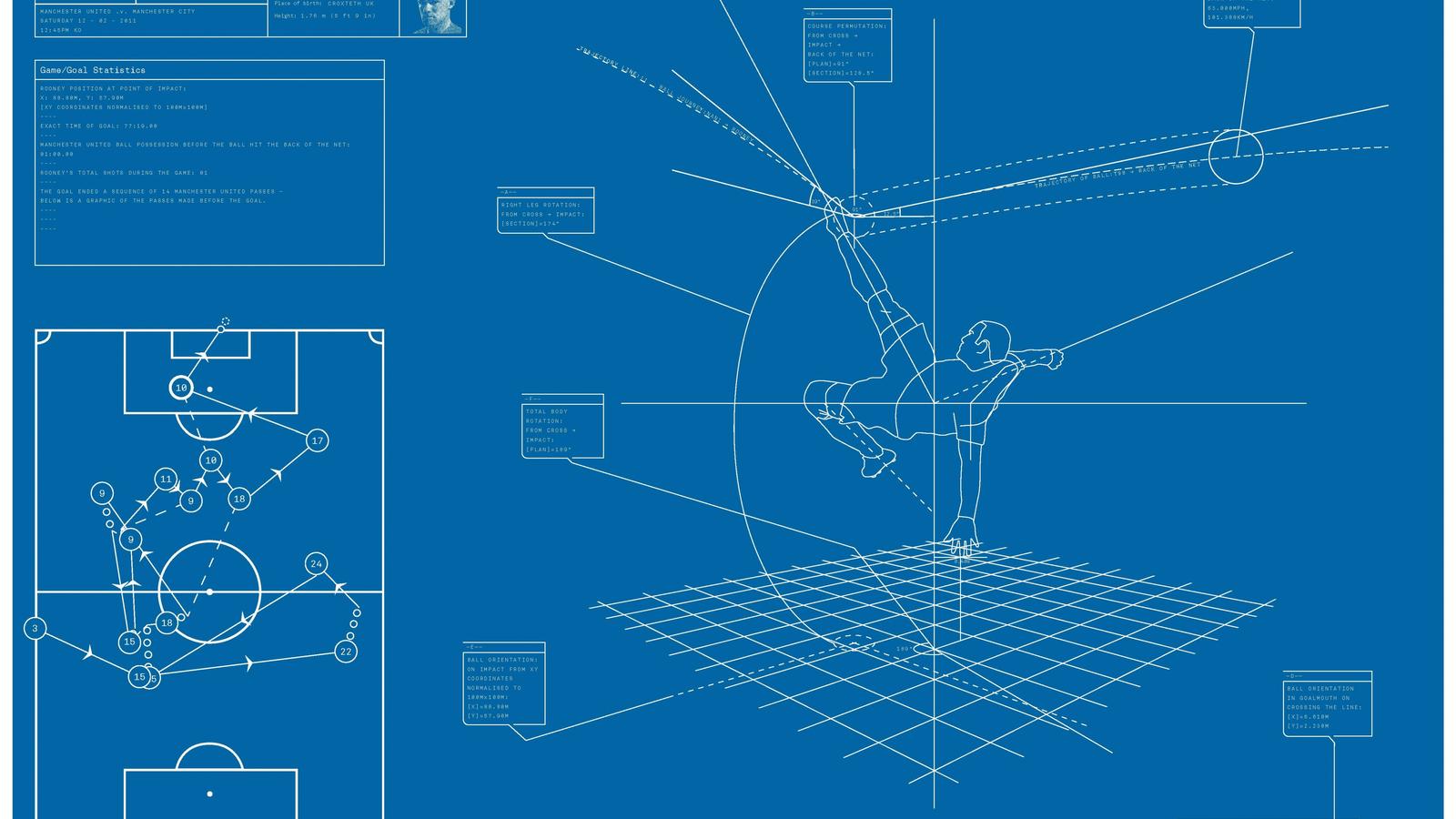 Nike Football star Wayne Rooney’s stunning free kick against Manchester City in February 2011 has made the list of three finalists for the renowned Puskas Award, which is presented to the player judged to have scored the best goal of the year. The iconic goal was a pivotal moment in a title-winning season for Manchester United and captured the attention of the football world for its combination of mastery, timing and accuracy. A perfect strike.

The Goal of the Year 2011 award will be announced at a ceremony in Zurich, Switzerland on Jan. 9, 2012. Portugal’s Cristiano Ronaldo is also nominated for Player of the Year at the same ceremony.

About Nike T90 Laser IVFocused on adapting to the technical demands and movement of a highly mobile striker, the new T90 Laser IV is 20% lighter than the previous version and features a streamlined silhouette that provides enhanced fit and feel on the ball. The forefoot area features a newly configured adaptive shield design and high performance synthetic leather upper for a soft and close to the foot feel.

The T90 Laser IV is available at nikestore.com.