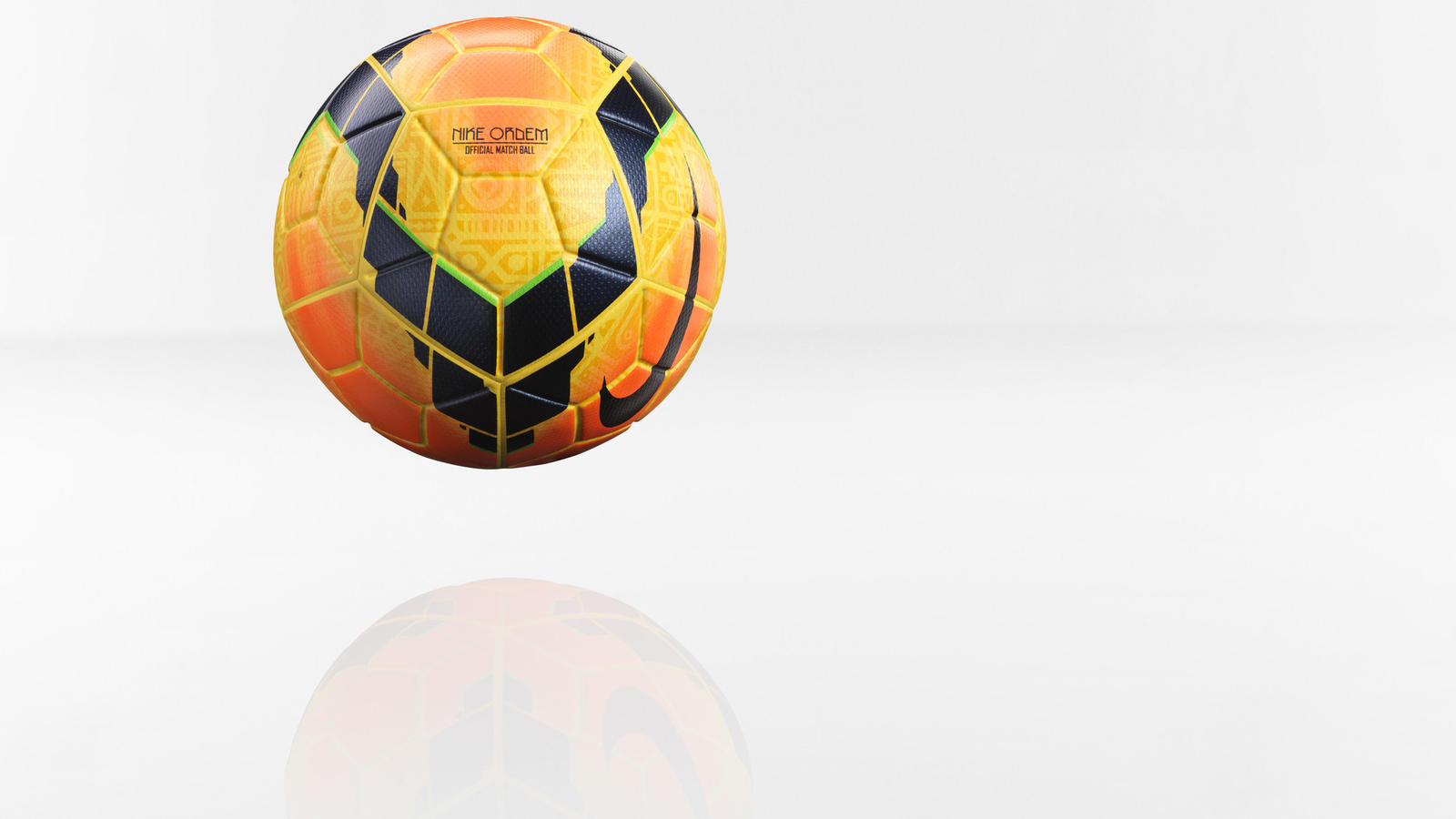 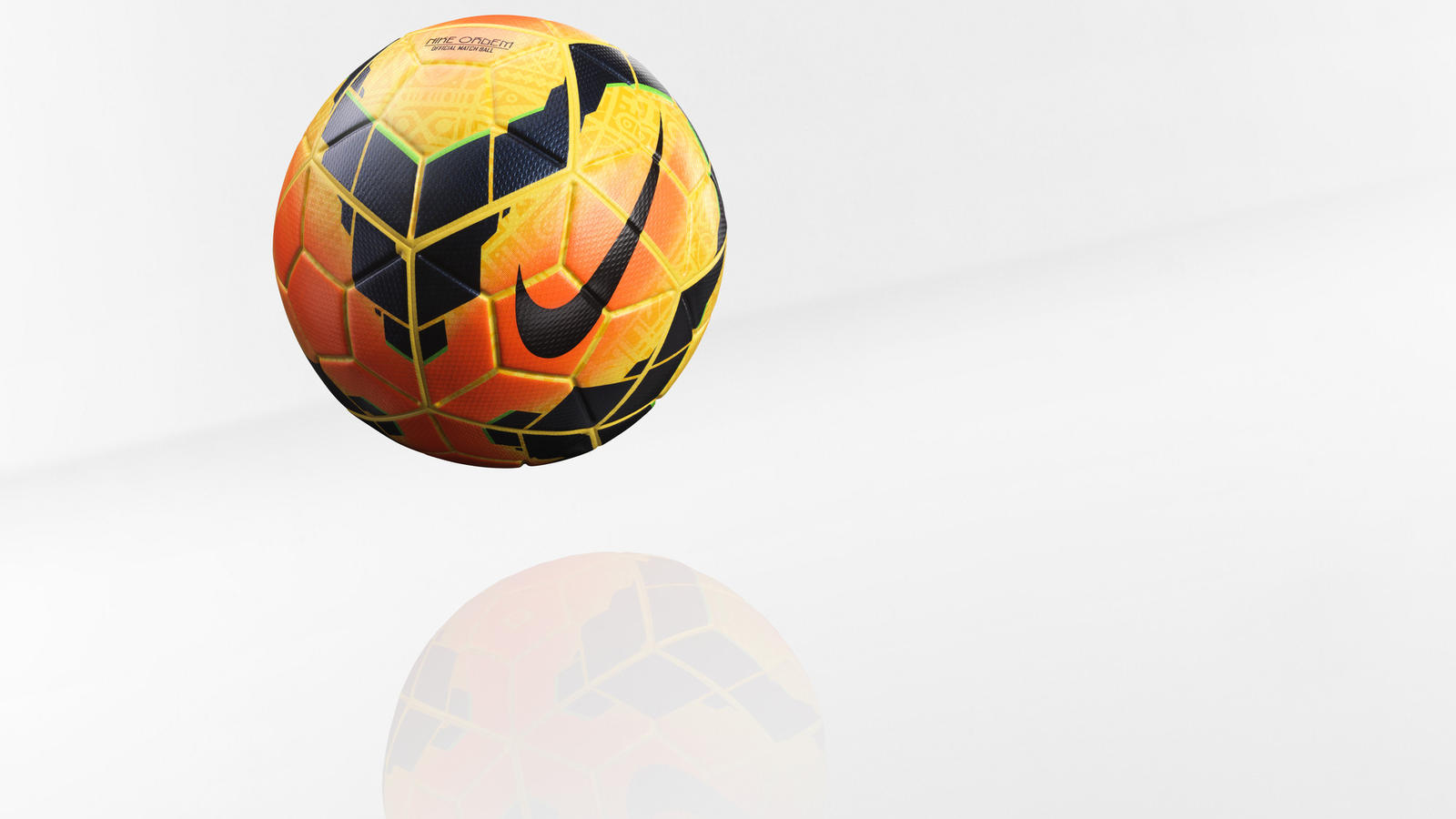 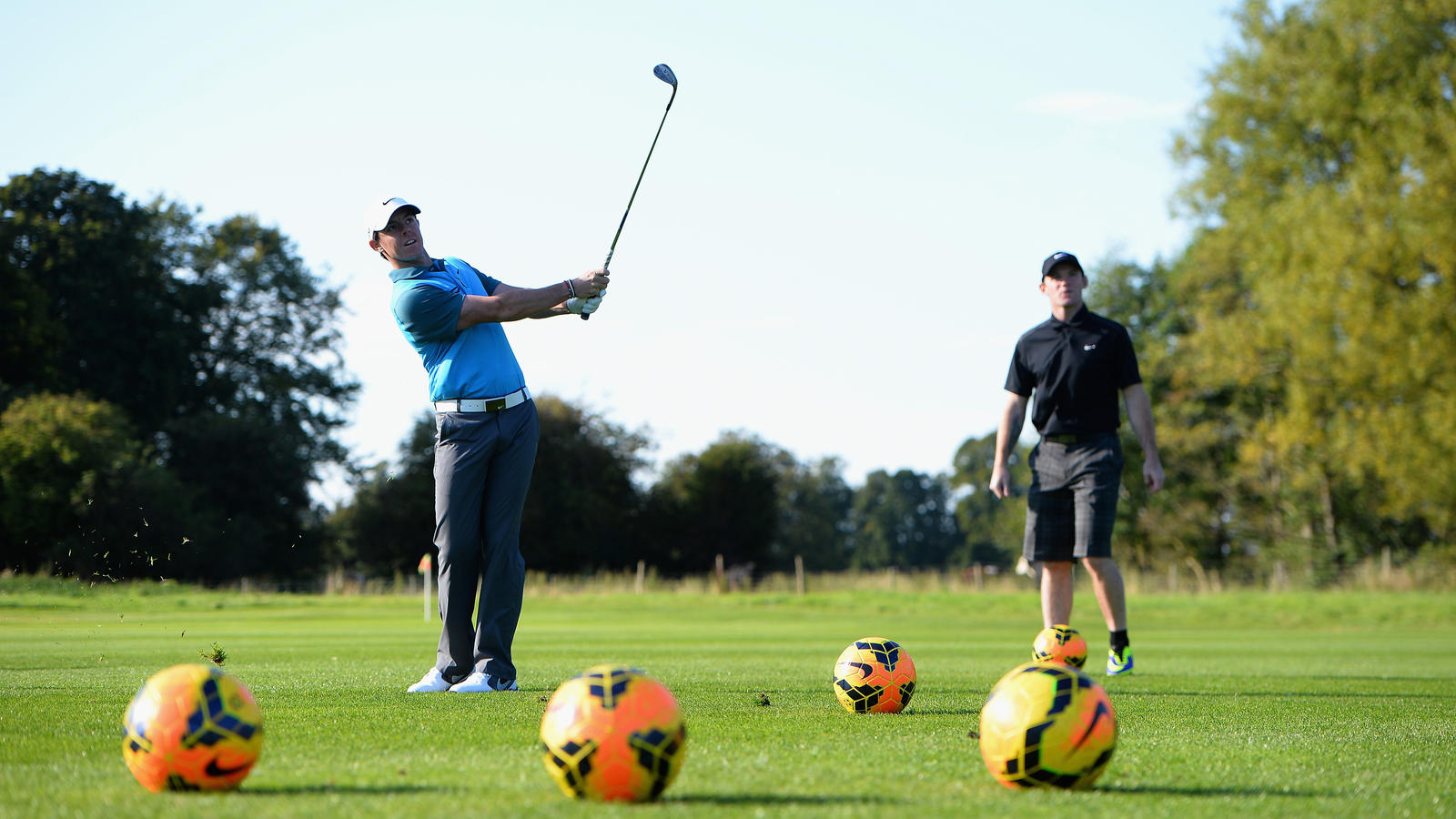 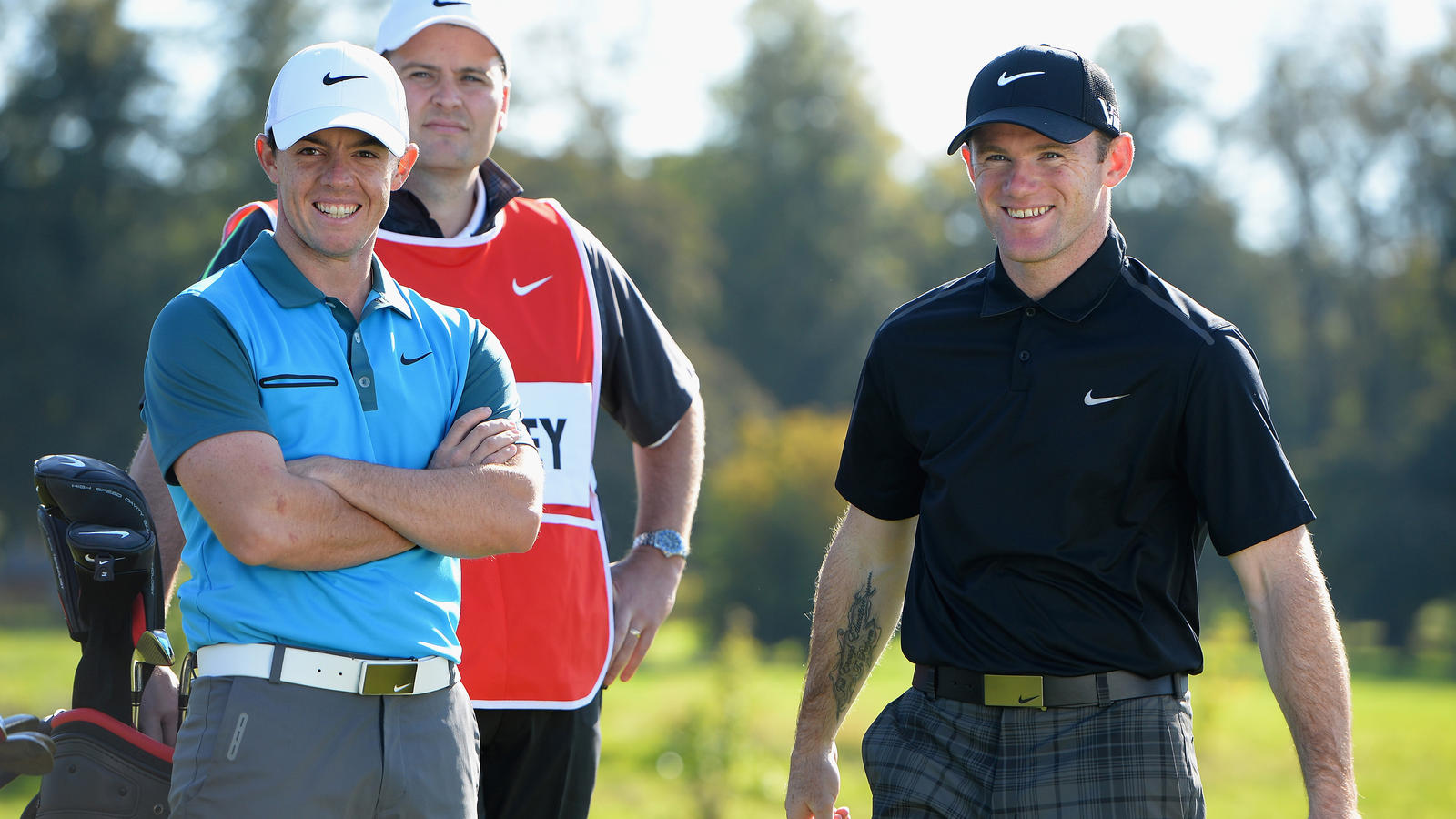 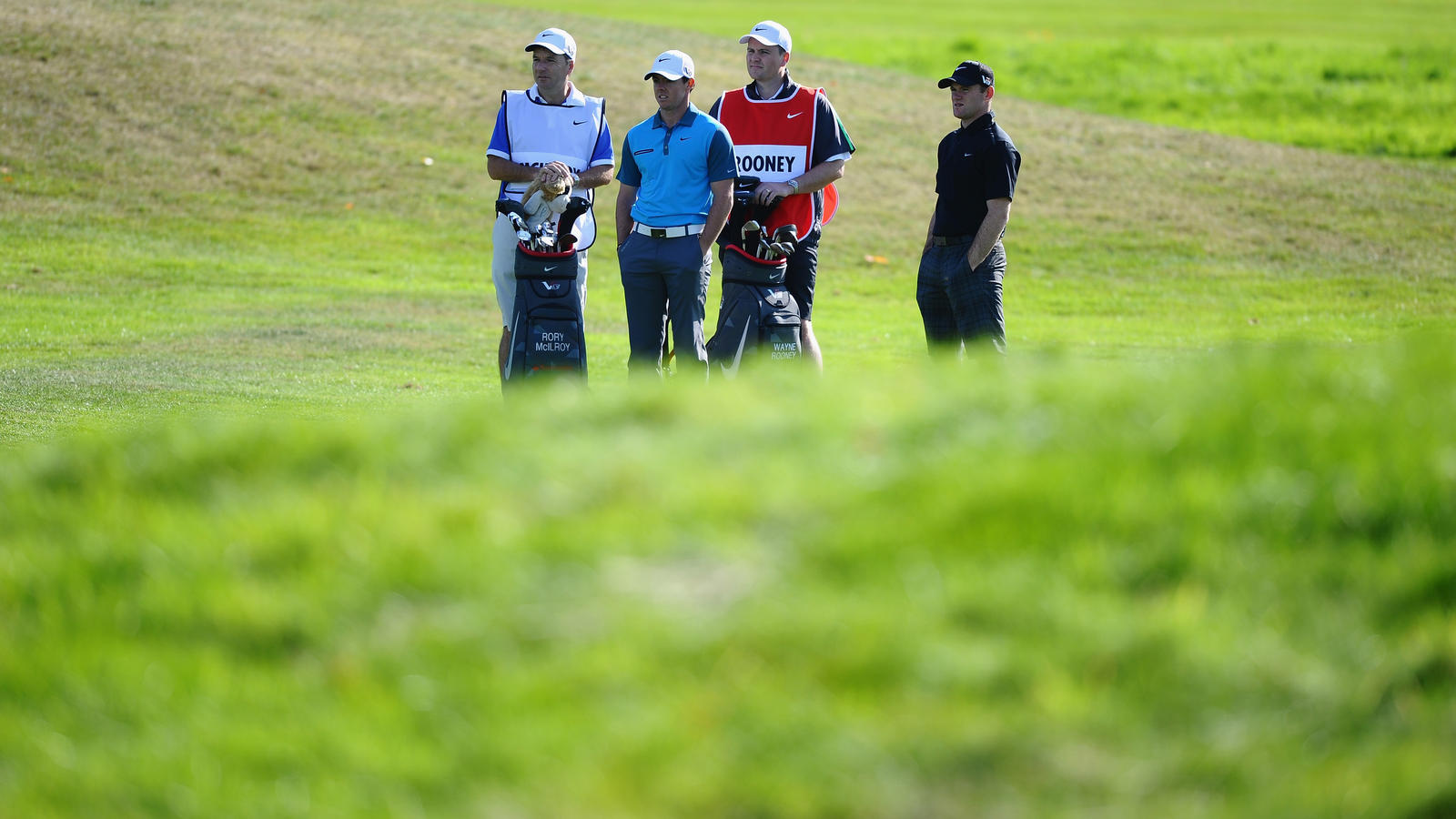 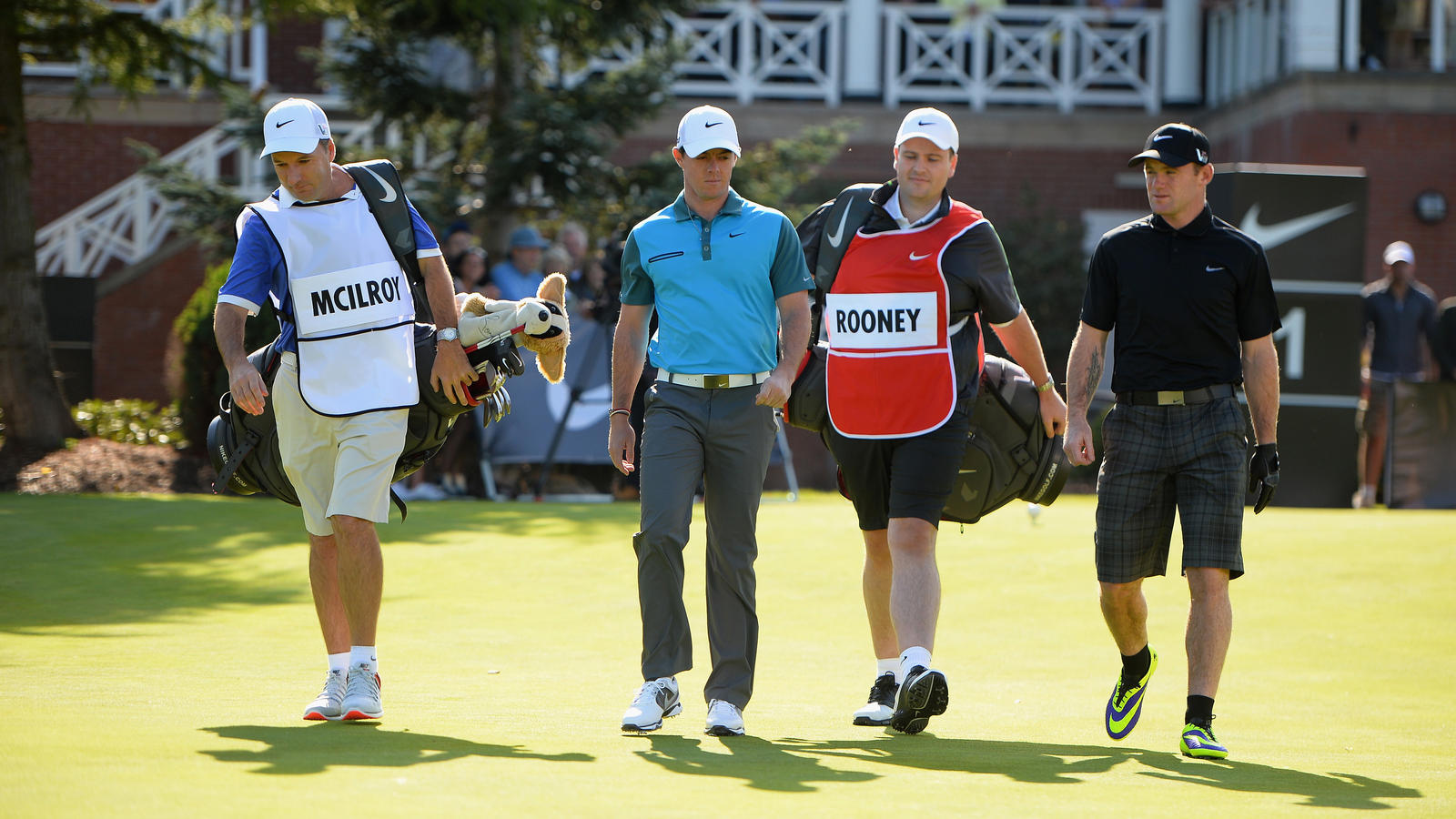 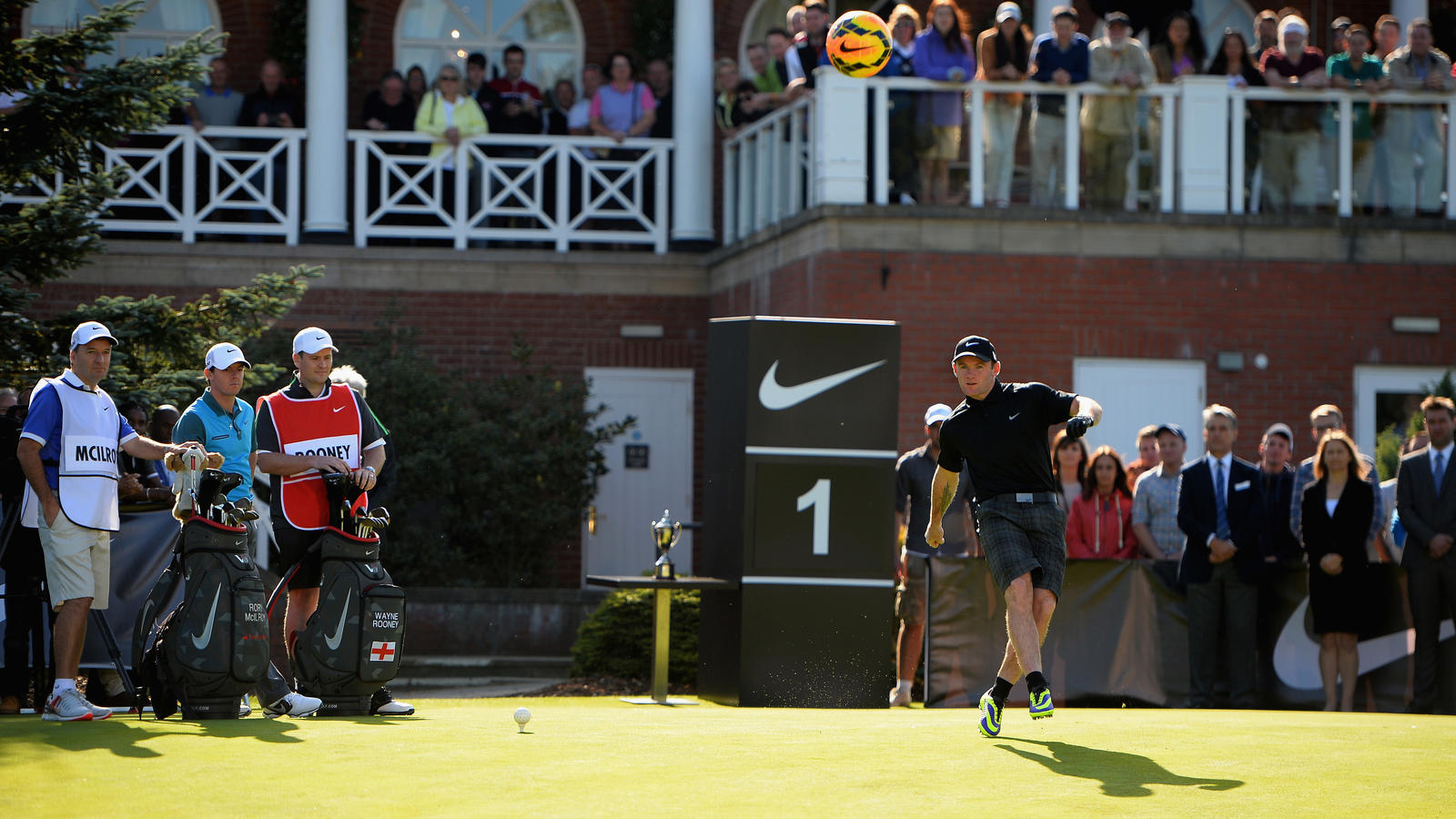 Nike, the official supplier to the Barclay's Premier League, Serie A and La Liga, has unveiled the new Ordem football, its most innovative, technologically advanced and aerodynamically tuned ball to date. Playing on the new ball’s unprecedented flight control, Nike has created a new film, “Straight Down the Middle,” that features a lighthearted golf game between iconic athletes Wayne Rooney and Rory McIlroy.

In the new film, Rooney and McIlroy exchange impressive shots over the course of 18 holes – Rory with his Nike VRS Covert 2.0 driver and Wayne with the new Nike Ordem football. The film features a series of playful scenarios with a special guest appearance by Brasilian legend Ronaldo, who provides Rooney with a critical assist towards the end of Rooney’s round.

Rooney and Rory have long been fans of each others game, and a true comradeship developed over the course of filming as they exchanged tips on golf and football.

"The thing that strikes me about Wayne as a football player is just how hard he works on the pitch and how involved he wants to be in every single play," said McIlroy. "He’s obviously an attacking player, but he doesn’t mind getting back and defending.  And he’s really turned himself into a talisman for United and for England."

In a game that’s more physically and technically demanding, the Nike Ordem football allows players to take control of the game knowing the ball will stay true.

Controlling the ball starts with the first touch, and the Nike Ordem ball is designed and engineered for a highly sensitive feel and explosive response off the foot. The ball consists of 12 fuse-welded panels in a 3-layer casing system, and a poly-blend wrapped, free-floating carbon latex bladder.

The surface of the Nike Ordem is debossed with NIKE AEROW TRAC grooves. Nike Football’s newest proprietary innovation, these grooves are engineered to grip and channel the air to produce the truest trajectory and most consistent flight, which help ensure stability and accuaracy in mid-air.

The surface of the Nike Ordem is emblazoned with Nike’s RaDaR (Rapid Decision and Response) technology. This is a graphic pattern that creates a flickering effect as the ball rotates making it easier to see in a player’s peripheral vision and allowing for faster reactions and decision-making.

The ball featured in 'Straight Down The Middle' will be used by all Nike-sponsored Federations (including the ten teams who will play in Brasil next summer) in international friendly games from early 2014.

The Nike Ordem will be available at nike.com beginning December 5, 2013.