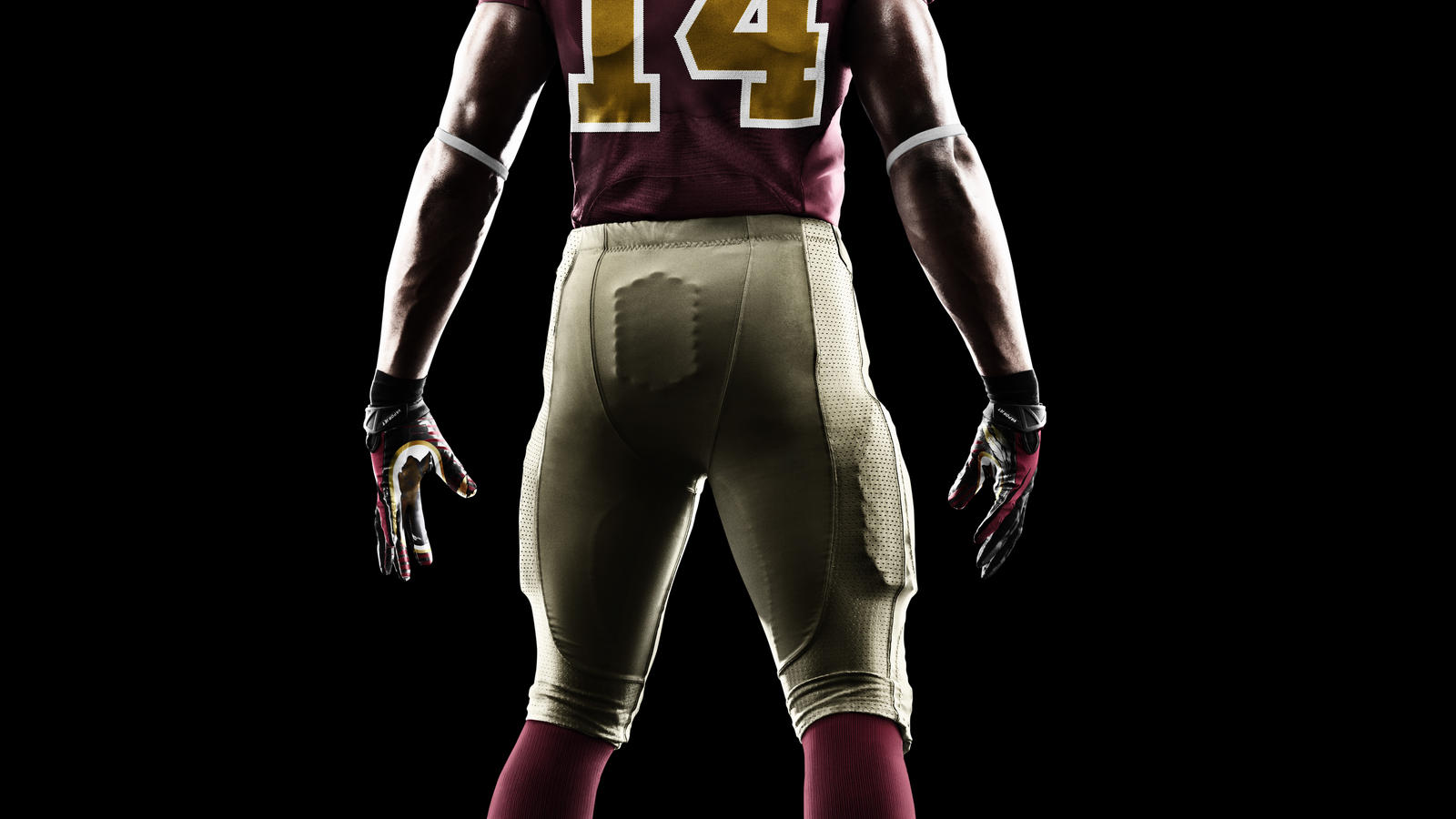 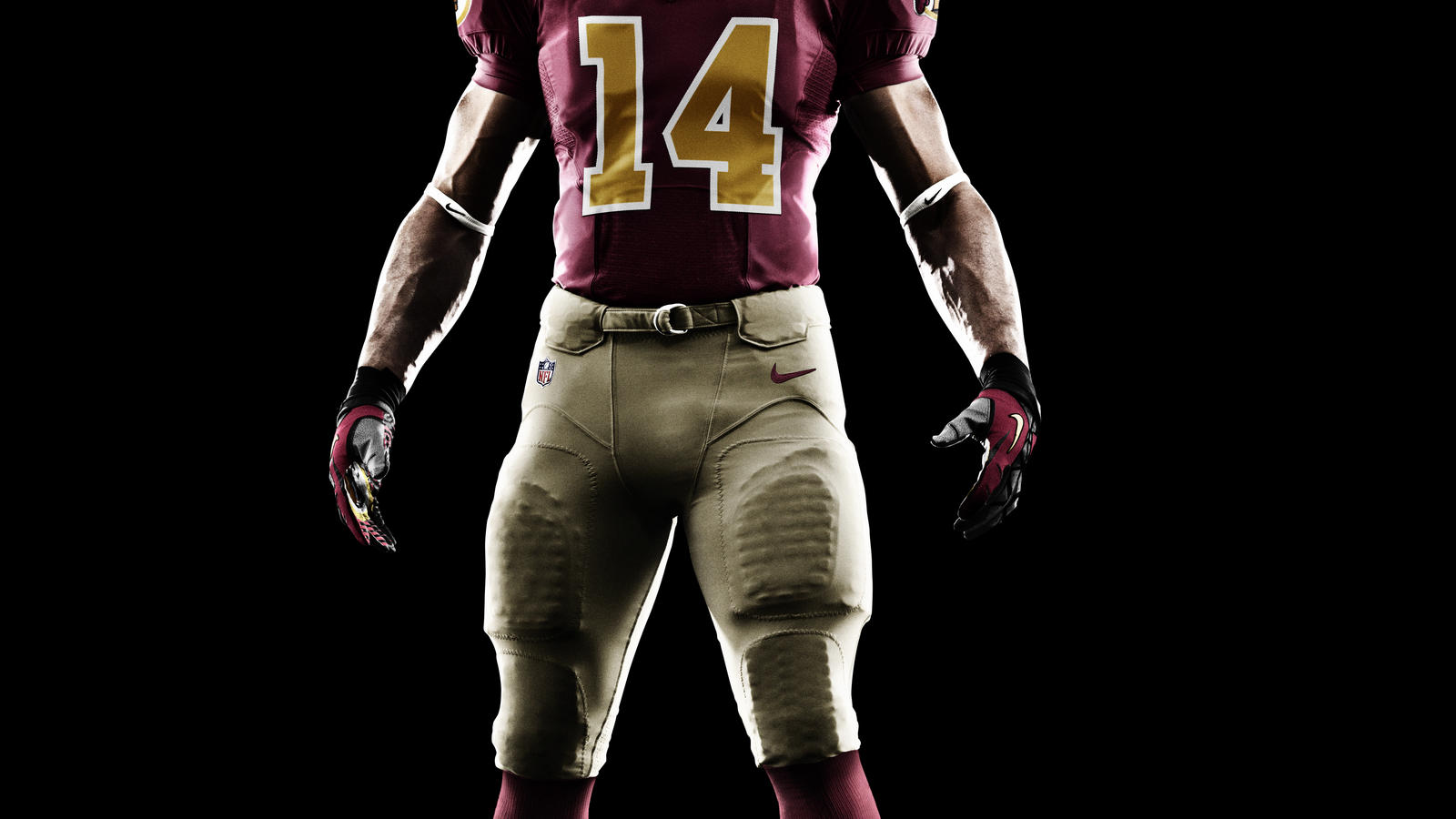 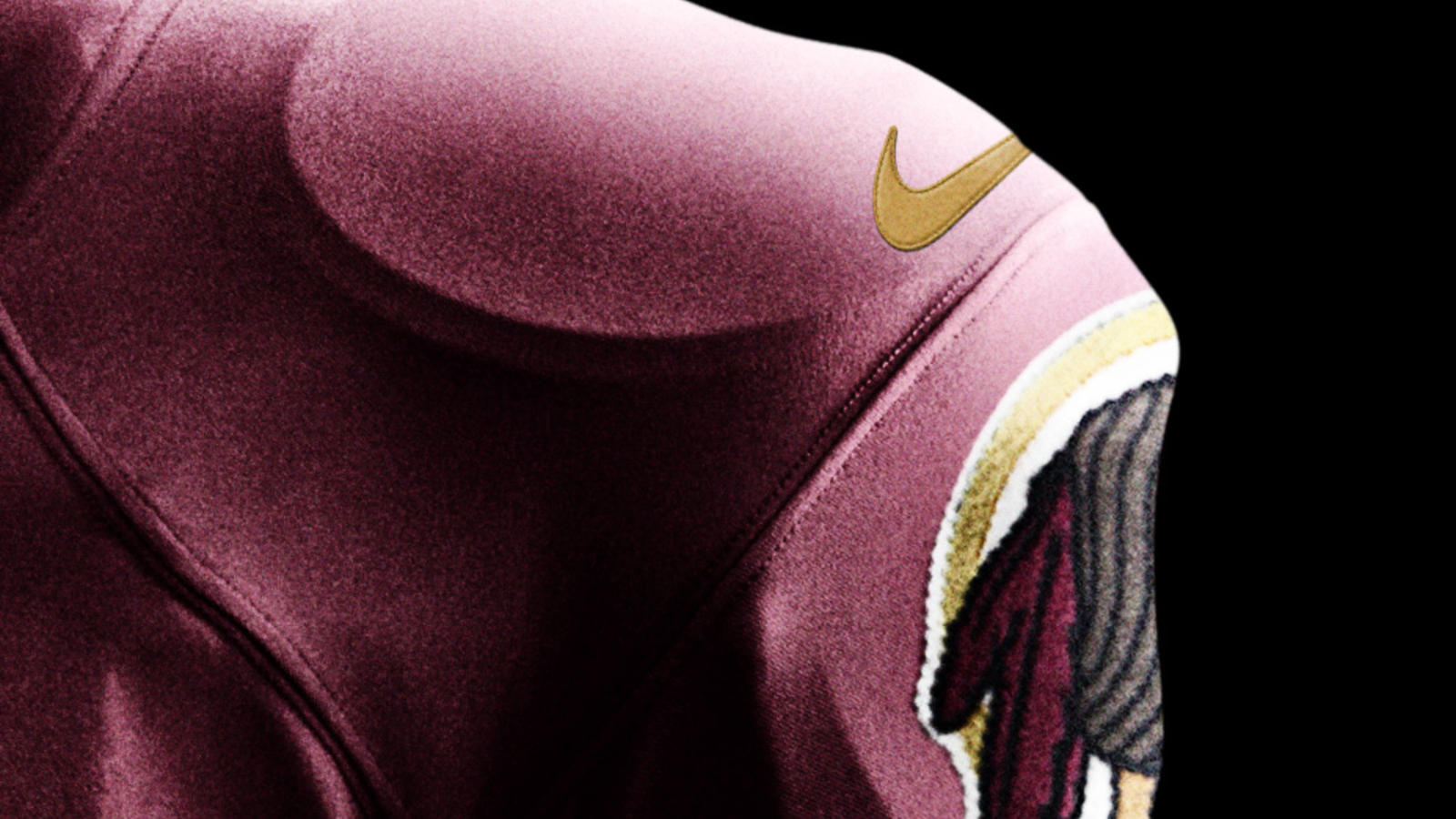 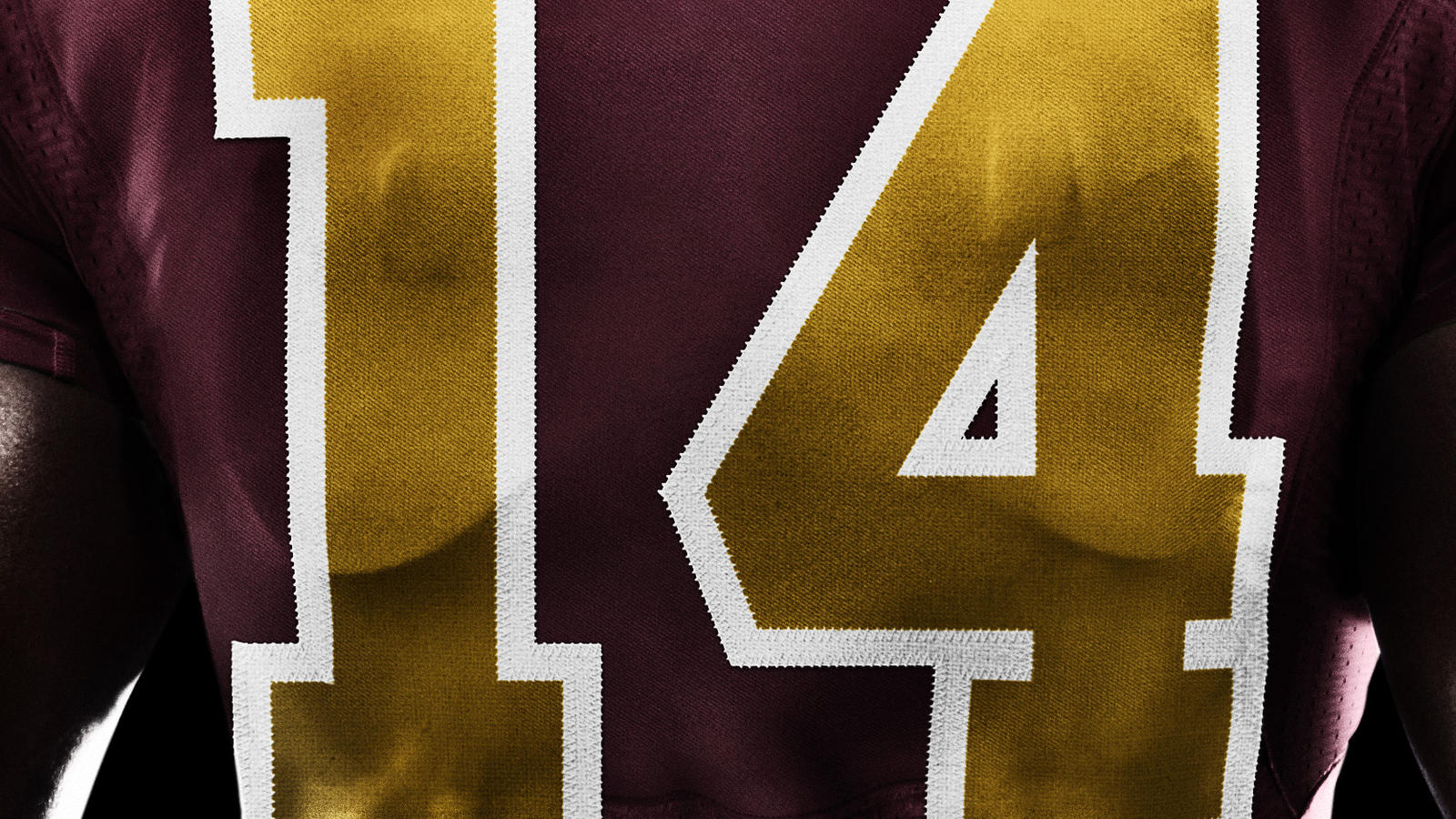 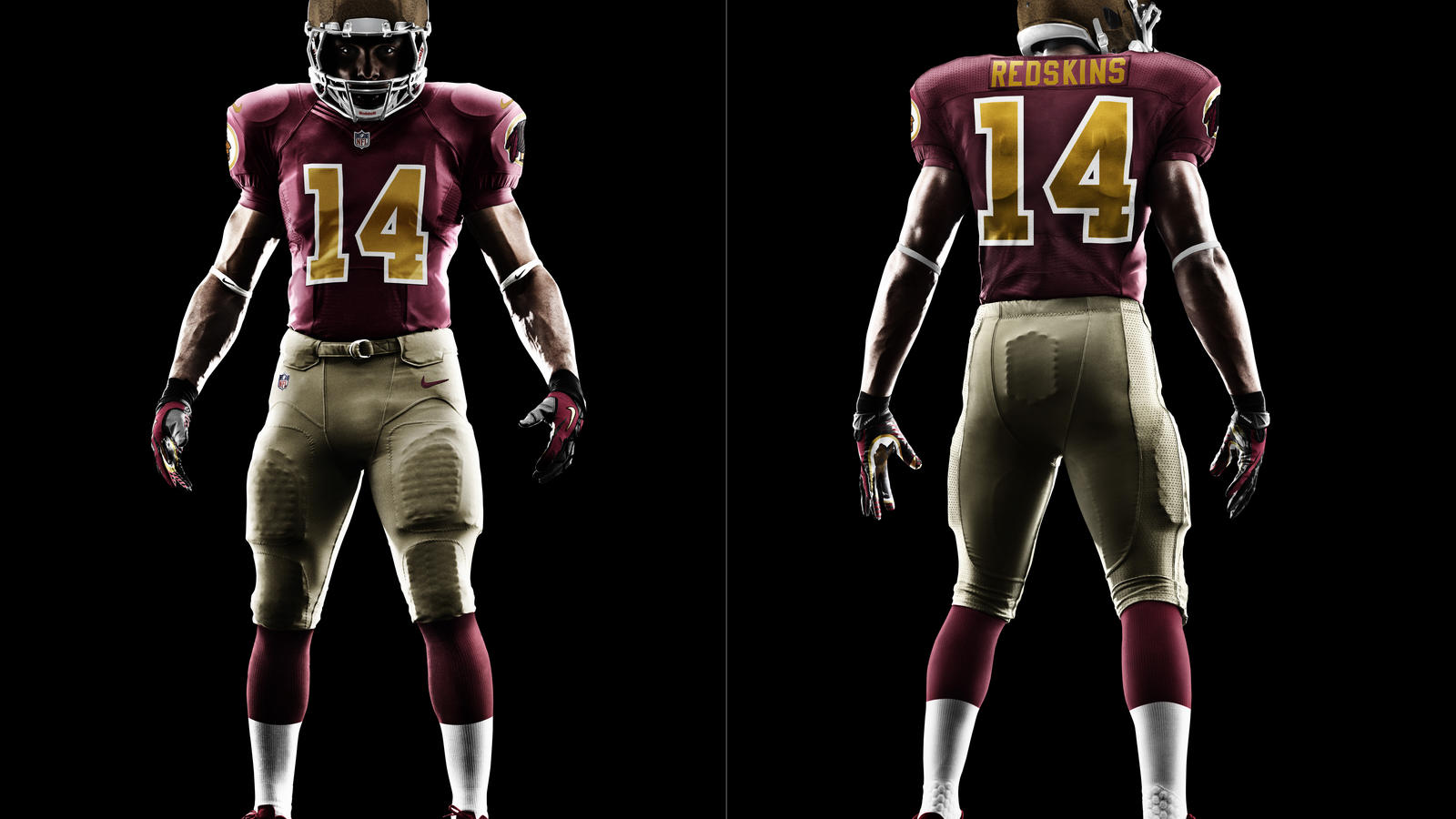 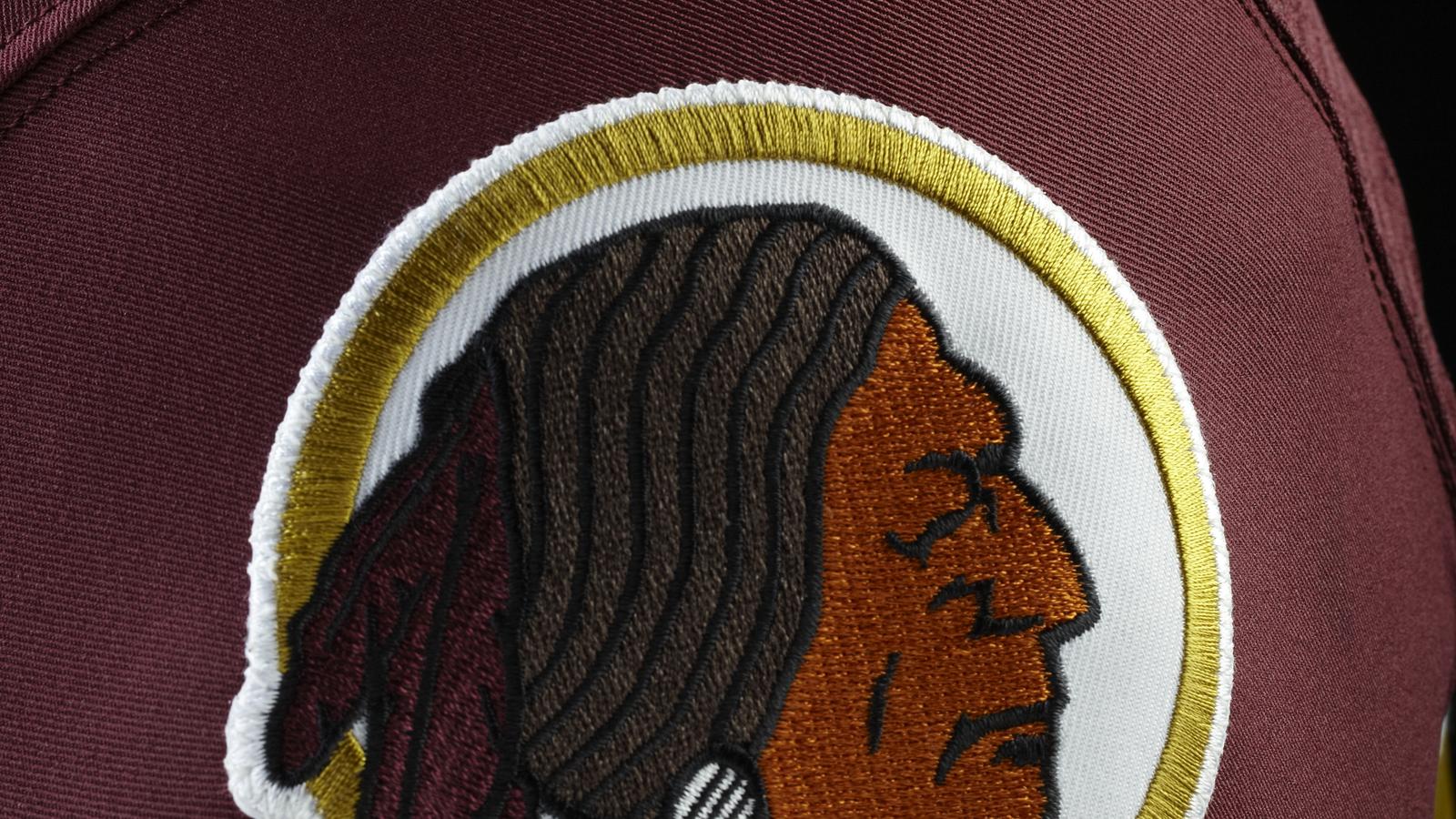 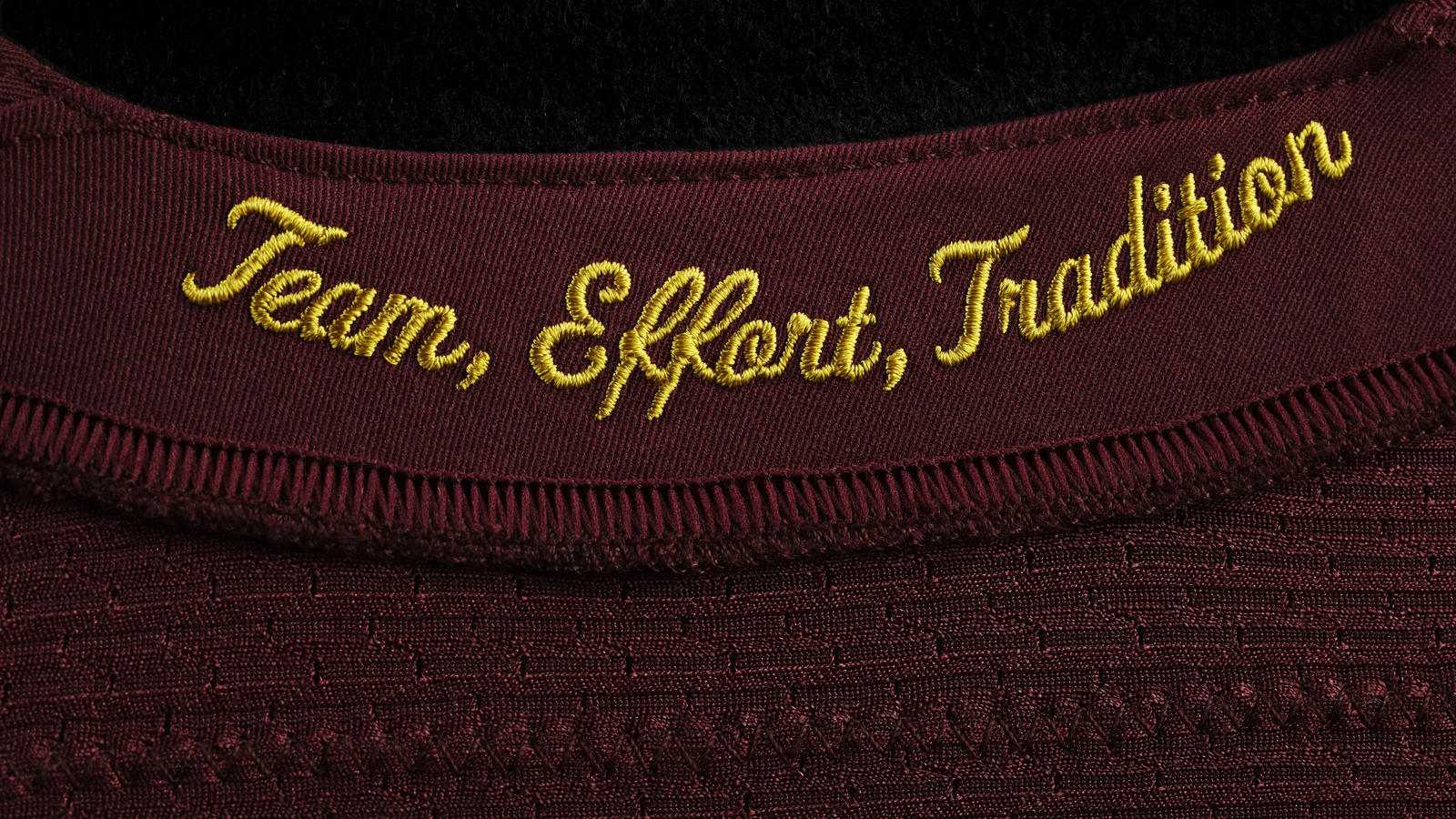 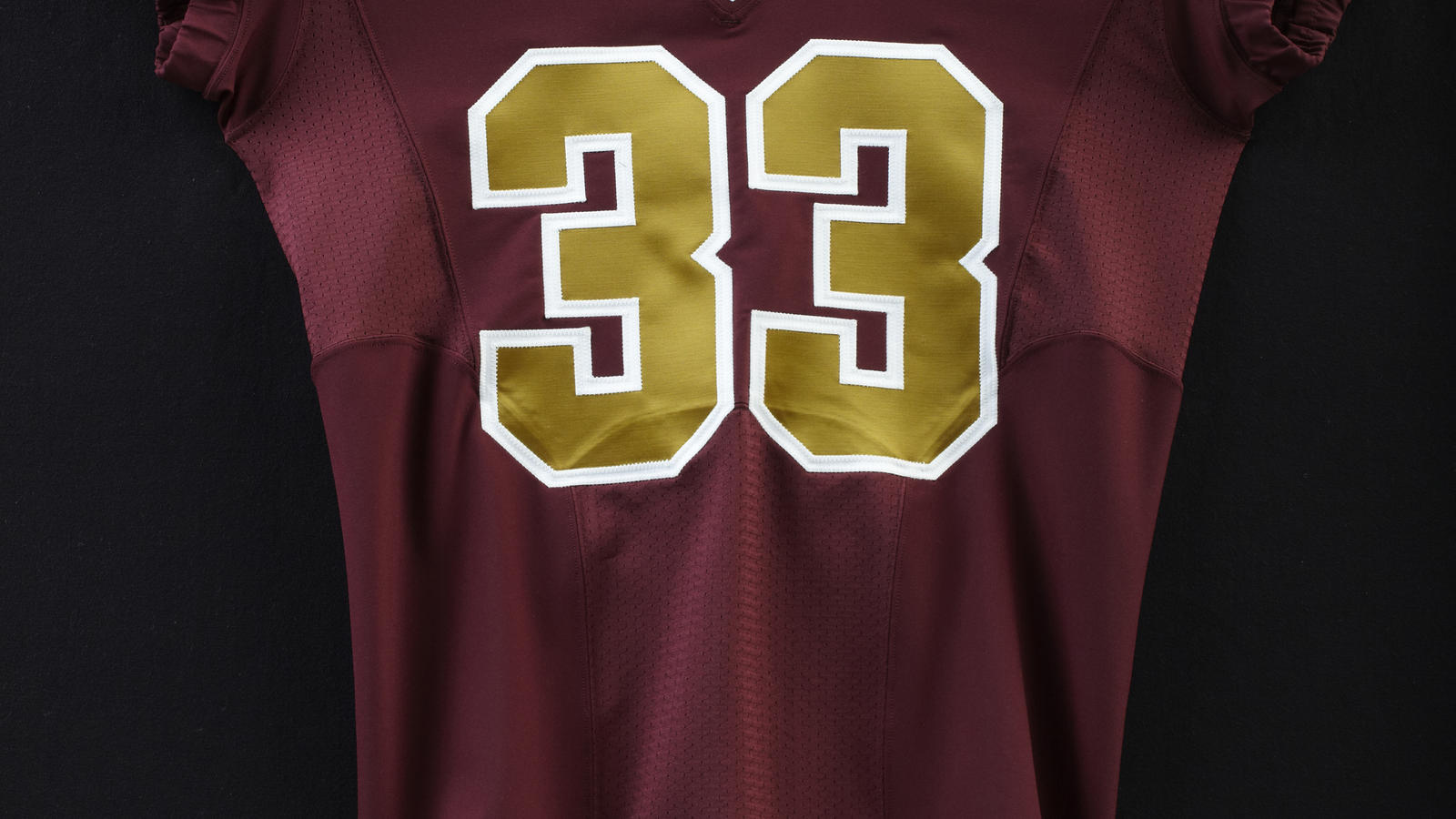 Redskins’ owner Dan Snyder and his staff worked closely with Nike to create a look that spoke to the club’s unique heritage while highlighting several key details that helped defined the team’s history. The alternate “anniversary” uniform is a balance between history and tradition featuring a rich darker color palate and updated numbering system. It is a modern interpretation of those worn back in 1937 - a year signifying the team’s move from Boston to Washington, D.C. as well as their first National Championship. The patch on the shoulder is one that was worn in early team history. The design also pays tribute to 1937 QB “Slingin” Sammy Baugh, who in his first year in the league led the newly relocated Redskins to their first National Championship. Sammy was the last surviving member of the 1963 17-member charter class of the Pro Football Hall of Fame and has been honored by the Redskins with the retirement of his #33 jersey - the only number the team has ever officially retired.

“The Redskins are an amazing organization focused on team, unity and tradition. This new alternate uniform design for the Redskins is a very special one that truly speaks to the team’s long, rich history” said Nike Football Creative Director Todd Van Horne. “We have truly enjoyed working with Dan Snyder and his team on this project and look forward to seeing the new Elite 51 uniform system on the field this season.”

To complete the look, the helmet features a unique leather-like finish and the words “Team, Effort, Tradition” are embroidered on the inside of the neckline serving as a reminder to each athlete of what it means to be a Redskin.

“In honor of 80 years of rich tradition this anniversary uniform displays our heritage” said Daniel M. Snyder.  “We hope that it will bring back great memories to our fans.”

Designed and engineered from the inside out, the new uniform focuses on creating a system where the baselayer, padding, jersey and pant work in concert. Lightweight padding is also integrated directly into the crucial “hit zones” in the baselayer. New innovations include integrating Flywire technology into the neckline to reduce weight and provide lockdown fit over pads, increasing sleeve articulation for better range of motion, and integrating new four-way stretch fabrication to provide a streamlined shrink-wrap fit.