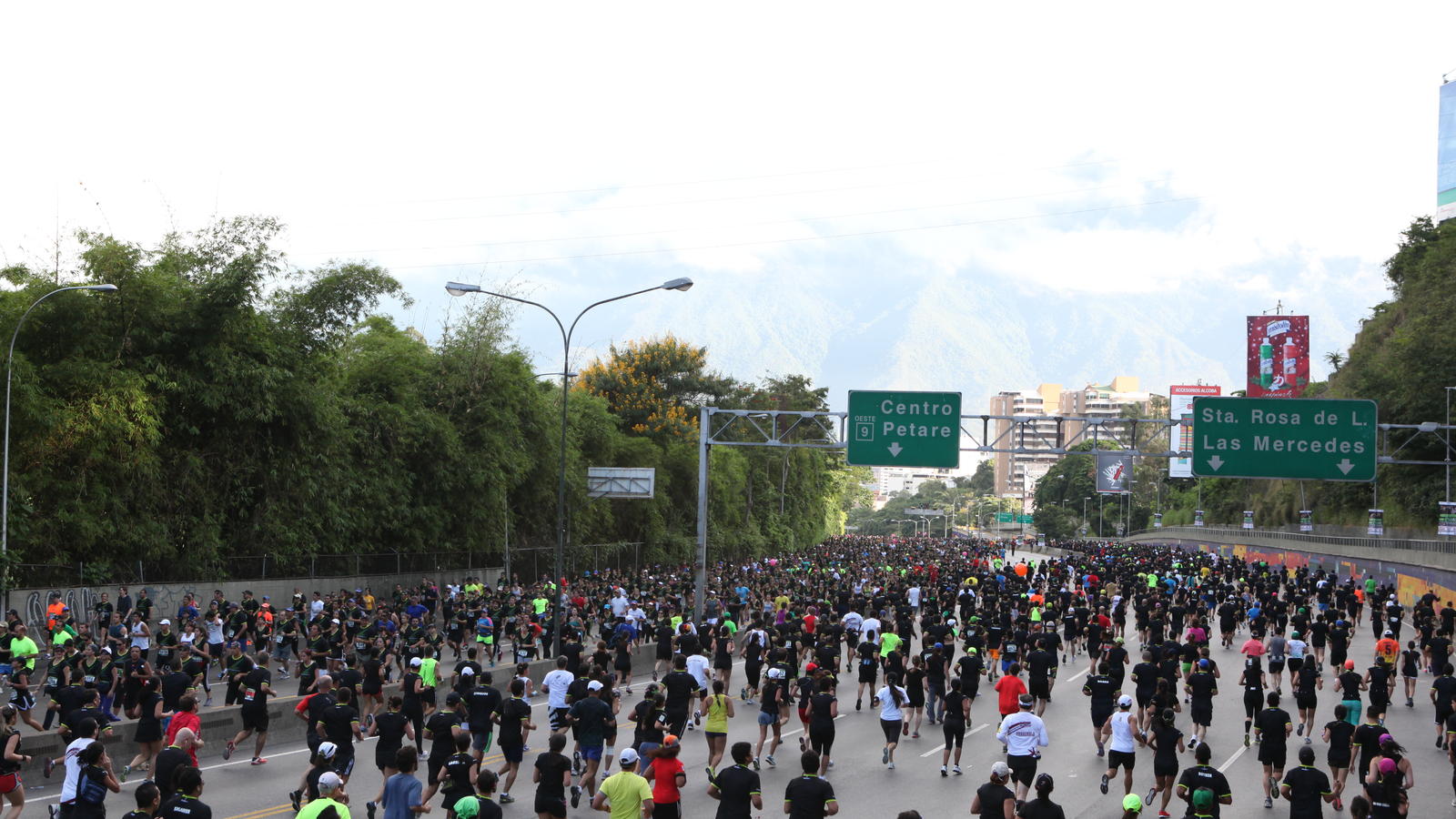 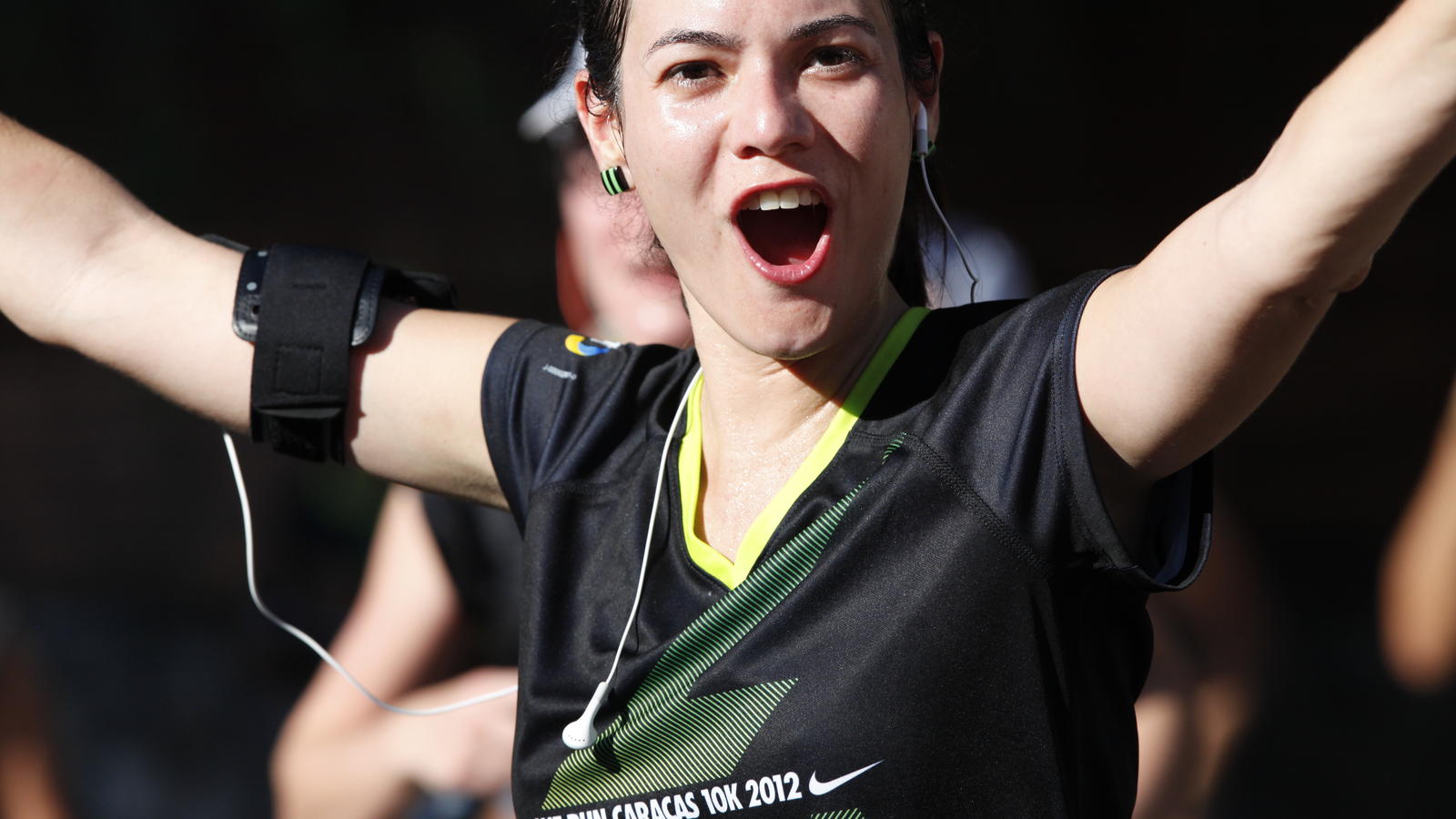 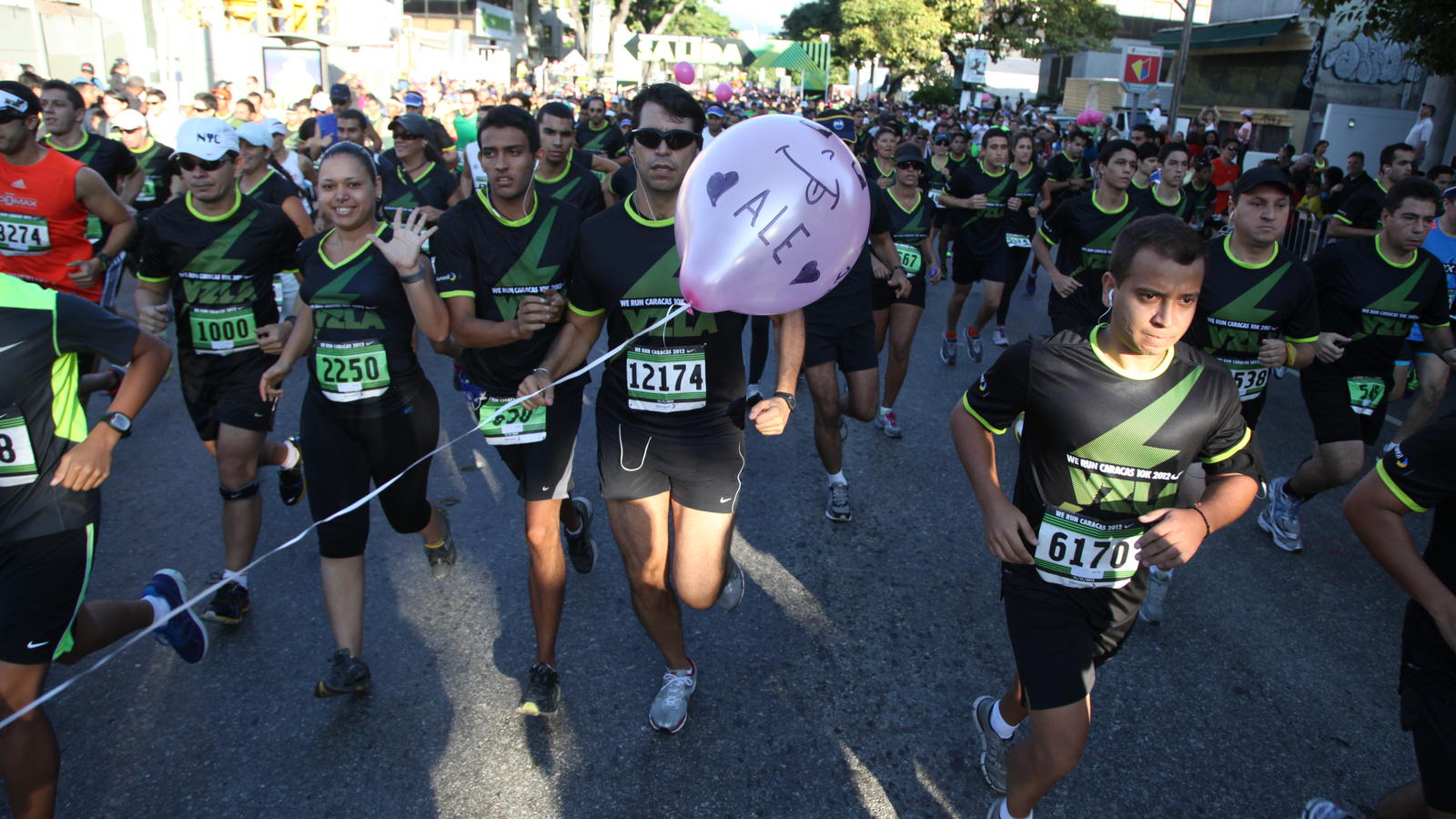 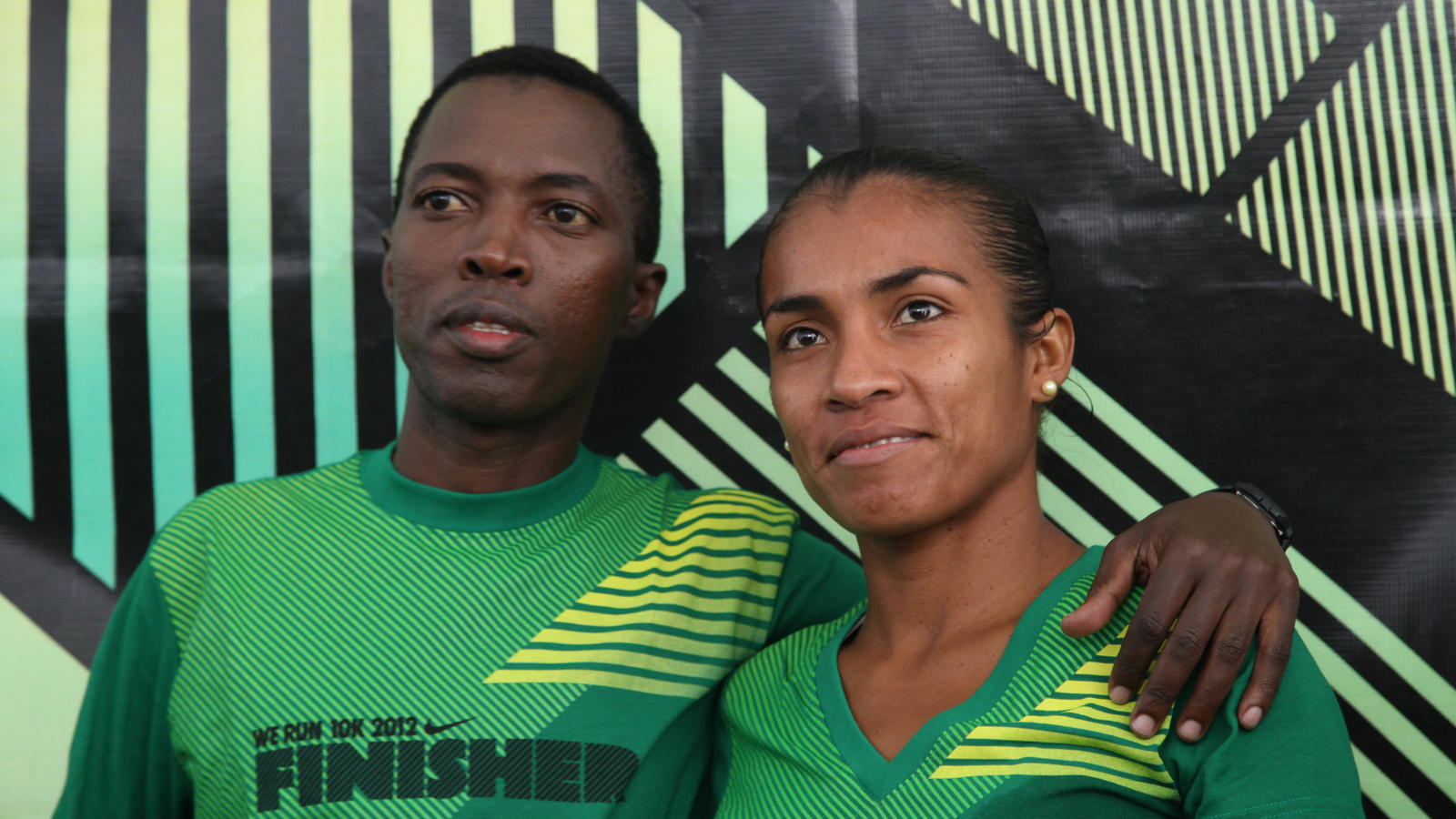 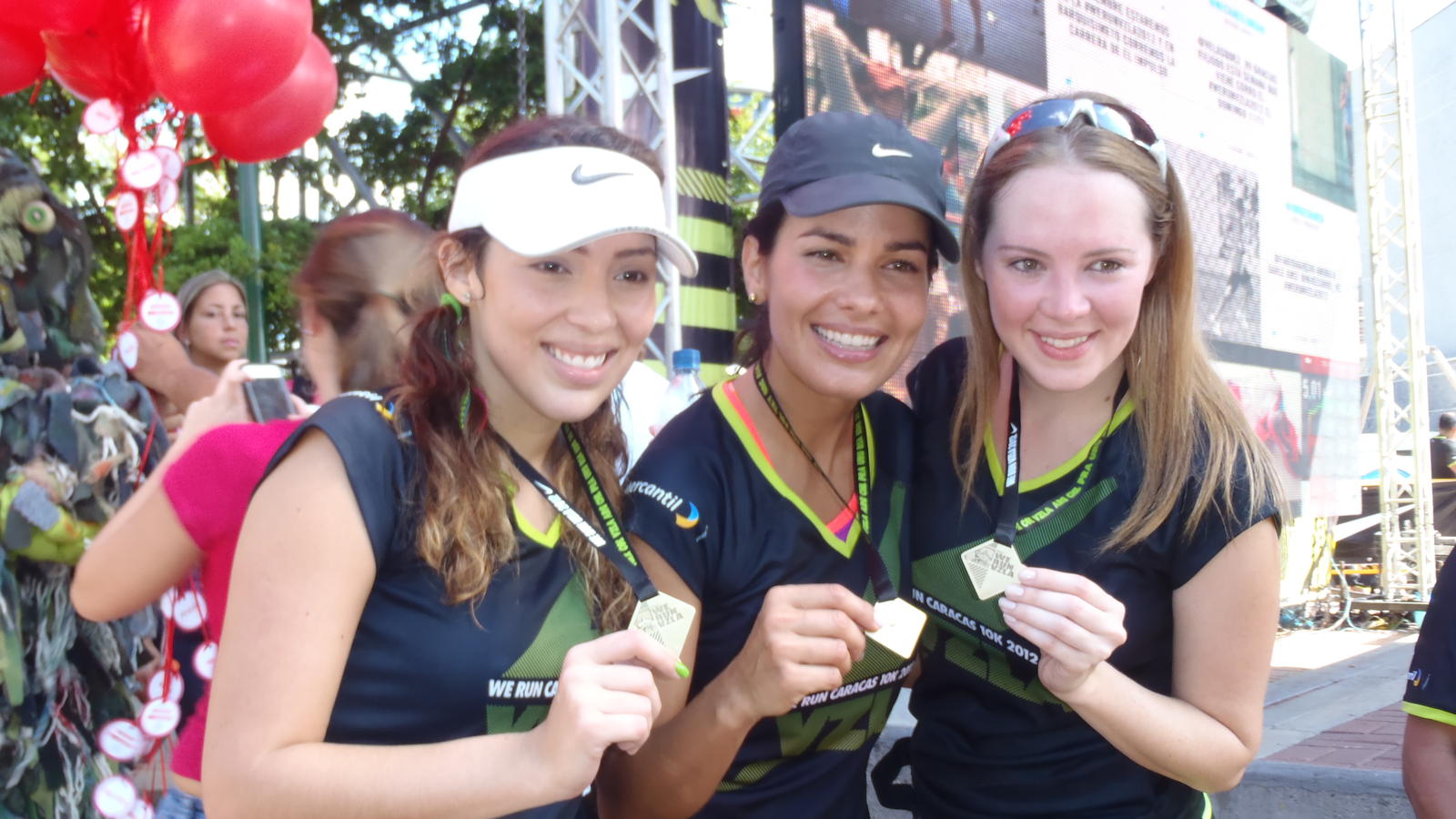 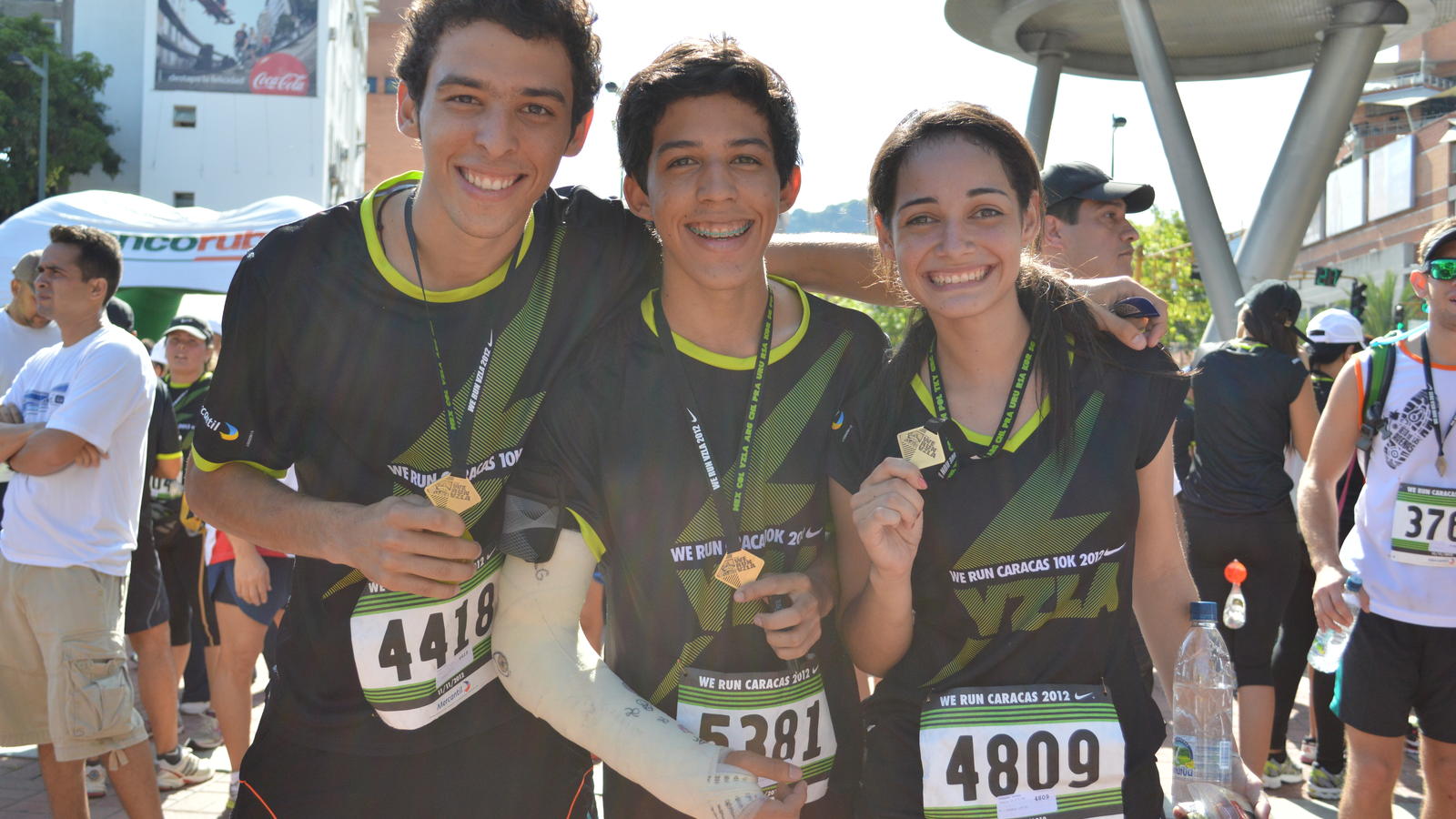 The façade of the Nike Store Mercedes in Caracas, Venezuela presented a different look last Sunday, when 12,000 runners came together to participate in Nike’s We Run Caracas 10K.

On a sunny and crisp morning, runners departed from la Avenida Principal de Las Mercedes –right by the Nike Store- on a very urban route, certified by the IAAF (International Association of Athletics Federations).

Over the weeks leading up to the race, Nike organized a series of activities both for men and women: boot camp, Nike Training Clubs, shopping nights, special University trainings for students, and Nike + challenges in the cities of Maracaibo, Margarita and Puerto Ordaz.

Julius Gidabuday won the men´s general category, with a time of 30 minutes and 29 seconds, while Zuleyma Amaya was the first woman to hit the finish line, after completing the race in 35 minutes and 49 seconds.

The race, which sold out in just two days, was one of the most connected ever in the history of Venezuela: #WeRunVzla2012 was trending topic during the whole duration of the campaign on Twitter. Near the finish line, a screen showed dynamic Fuelstream, displaying the activity generated in social media by runners and their friends.

The 2012 We Run series kicked off in Riga, Latvia on Aug. 26, and will conclude in Santiago, Chile on Dec. 15. Learn more about the series on NikeInc.com.