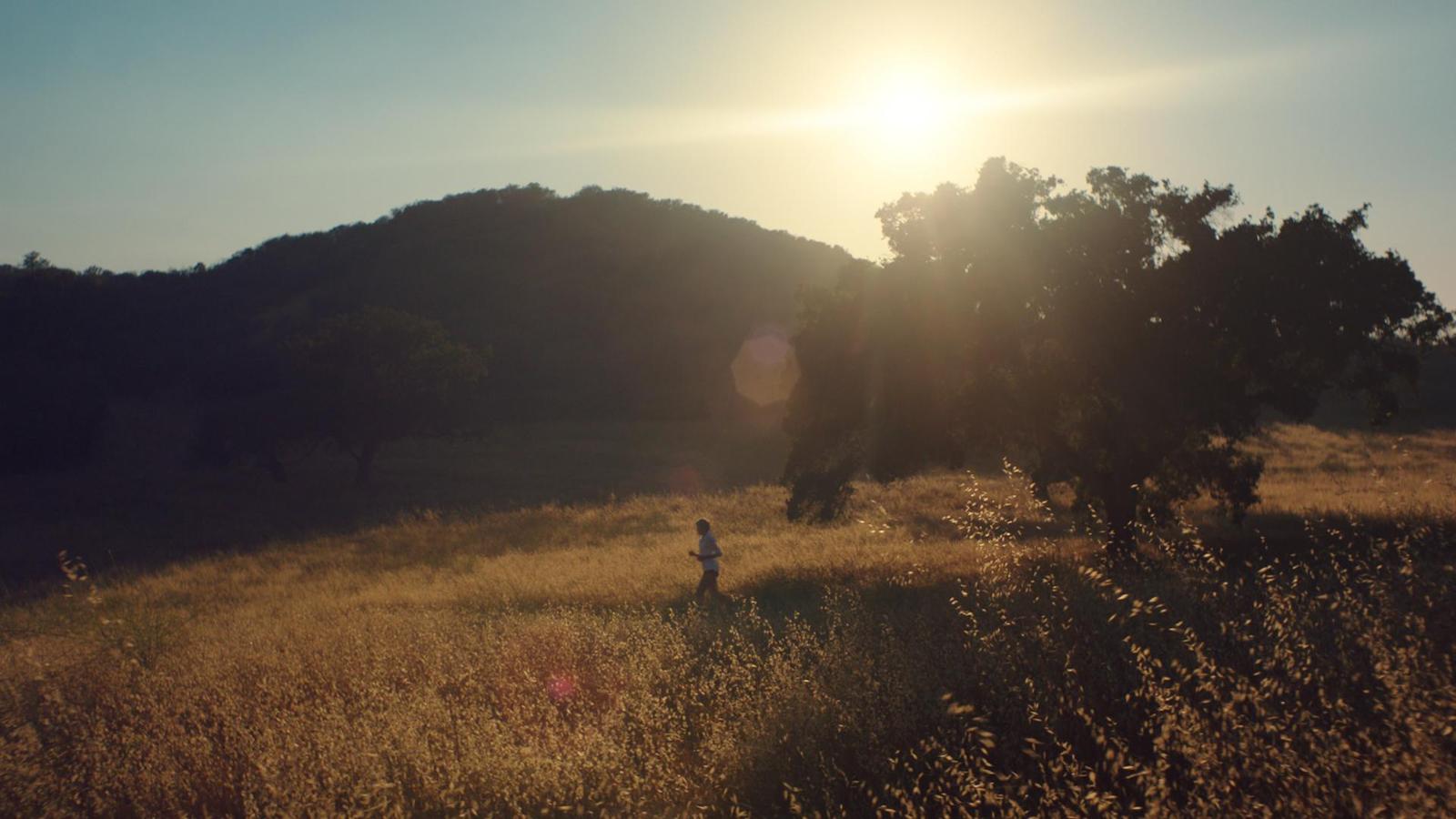 The below “Unlimited Youth” film is the latest installment in the Nike "Unlimited” Campaign, which includes the "Unlimited Courage" film, “Unlimited You" film, the company’s recent series of athlete shorts and more, with more to come through the month of August, hails both the everyday athletes and the champion athletes who regularly push their limits — and who are poised to prove their unlimited potential this summer and beyond.

When Sister Madonna Buder needed a little extra oomph to complete her first IRONMAN® World Championship triathlon in Hawaii, she predictably channeled the divine. “I thought of the finish line as the entrance to the final finish line, into the Pearly Gates,” she recalls. “That’s what drew me to [it].”

Sister Buder completed that race in 1985, at the age of 55. At 82, the American nun became the oldest woman to ever complete an IRONMAN triathlon. She also broke the record for best finishing time (16 hours and 32 minutes) for the 80 to 84 age group — an achievement that still stands. Today, at 86 years old, she has completed over 45 IRONMAN races, each comprising of a 2.4-mile swim, 112-mile bike and 26.2-mile run. Her steely resolve has earned her the nickname the “Iron Nun.” Along the way she’s had some setbacks — missing a race finish by a matter of seconds, multiple broken bones, wetsuit issues — but, she proclaims, “The only failure is not to try, because your effort in itself is a success.”

Sister Buder’s introduction to sport came just seven years before her first race in Hawaii, when she attended a workshop on the Oregon Coast that was led by a priest who championed running as a way to harmonize the mind, body and soul. Sister Buder took this creed to the extreme, burning out on the sport before discovering the variety of the triathlon. “That was the salvation,” she declares. Her physical endurance she attributes to listening to her body and maintaining a positive mindset.

“You carry your attitude with you,” Sister Buder elaborates. “You either achieve or you self-destruct. If you think positively, you can even turn a negative into a positive.” Along with this spiritual guidance, she imparts simple, yet easily applicable performance advice to younger athletes: “One step at a time makes a marathon.”

Buder discusses the importance of trying.