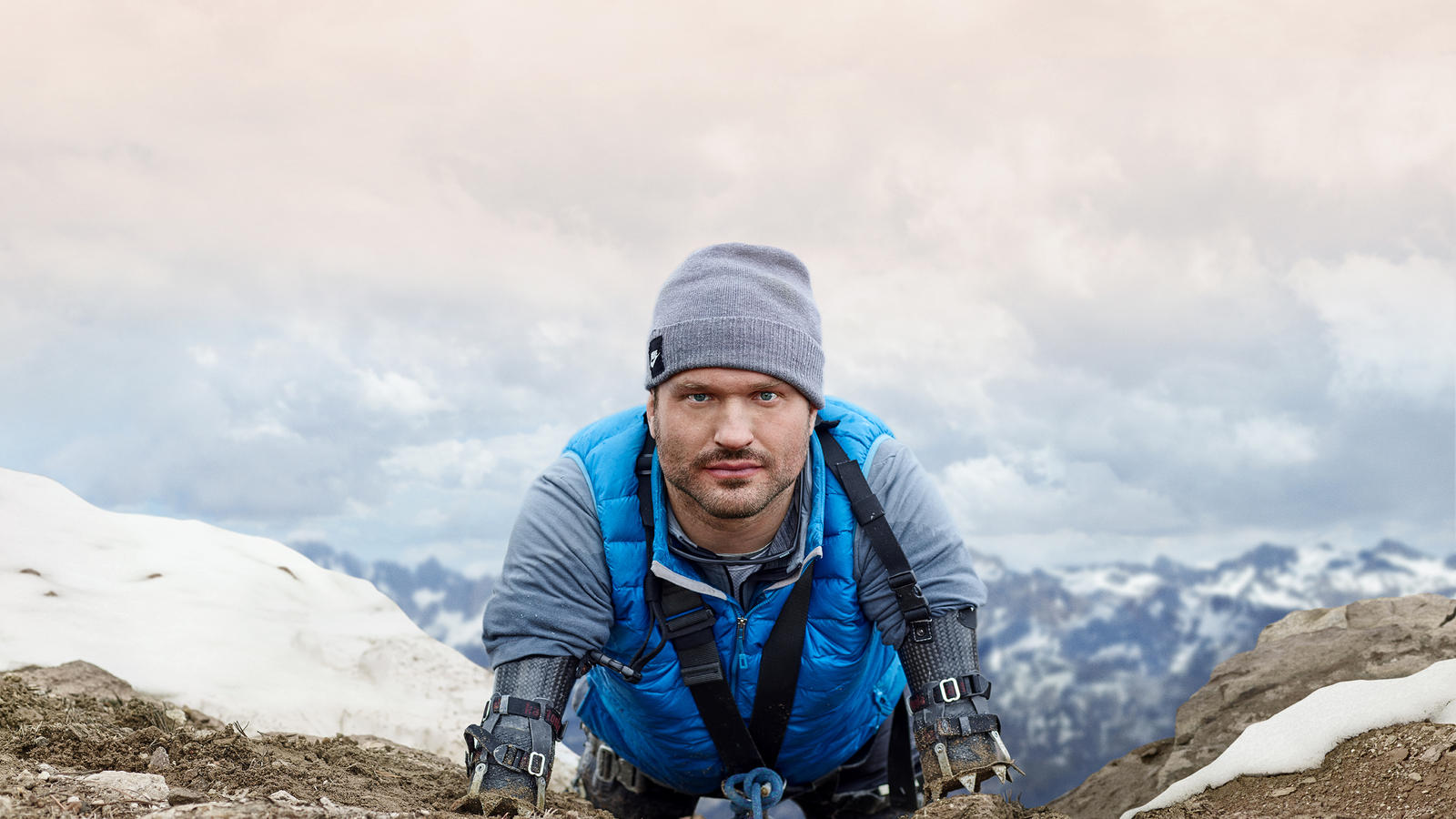 The below “Unlimited Will” film is the latest installment in the Nike "Unlimited” Campaign, which includes the "Unlimited Courage" film, “Unlimited You" film, Unlimited Youth film and the company’s recent series of athlete shorts. It hails both the everyday and champion athletes who regularly push their limits — and who are poised to prove their unlimited potential this summer and beyond.

“Unlimited Will” celebrates an extraordinary athlete, Kyle Maynard, and his determination to surmount any challenge in his path.

“The defining, life-changing moment [for me] was making my first tackle in football, just taking my helmet and smashing it in another guy’s shins as hard as I could,” declares Kyle Maynard.

30-year-old Maynard describes himself as a climber, author, athlete and speaker with a "general life philosophy of specializing in not specializing." He’s also the first quadruple amputee to ascend Mount Kilimanjaro without the aid of prosthetics.

Born in Washington, D.C., with a rare condition known as congenital amputation, Maynard made that critical football tackle in middle school then switched to wrestling in high school. ”I lost 35 times in a row in a year and a half,” he remembers. “I just kept failing and failing but then finally figured it out. And then by the time I was a senior, people were saying that I was unfairly advantaged.”

“Sometimes when we look at an athlete who has done something in a different way, done something big, done something unique, and we only see the successes.” Maynard adds. “We don’t see the countless hours of failure that go into it. That failure set us up for the success because we know what we needed to change.”

Maynard applies this same try-until-you-achieve attitude, alongside a signature “No excuses” maxim, as an internationally competitive jiu-jitsu fighter, world record-setting weightlifter and mountaineer, who beyond tackling the pure physical challenges of summiting Africa’s tallest peak had to devise his own equipment. Though he now uses an elite custom climbing system, Maynard initially wrapped towels around the end of his arms, securing them with tape.

“If you’re doing something first, you don’t have that path laid out for you so you just have to go and figure it out,” Maynard explains. “You learn how to use your mind. You learn: How do I not fall apart when I have something bad happen to me? How do I get through and overcome bigger challenges? How do I adapt? The lessons that you learn in your sport can transcend into every area of your life, in your relationships and in just any dream that you have.”