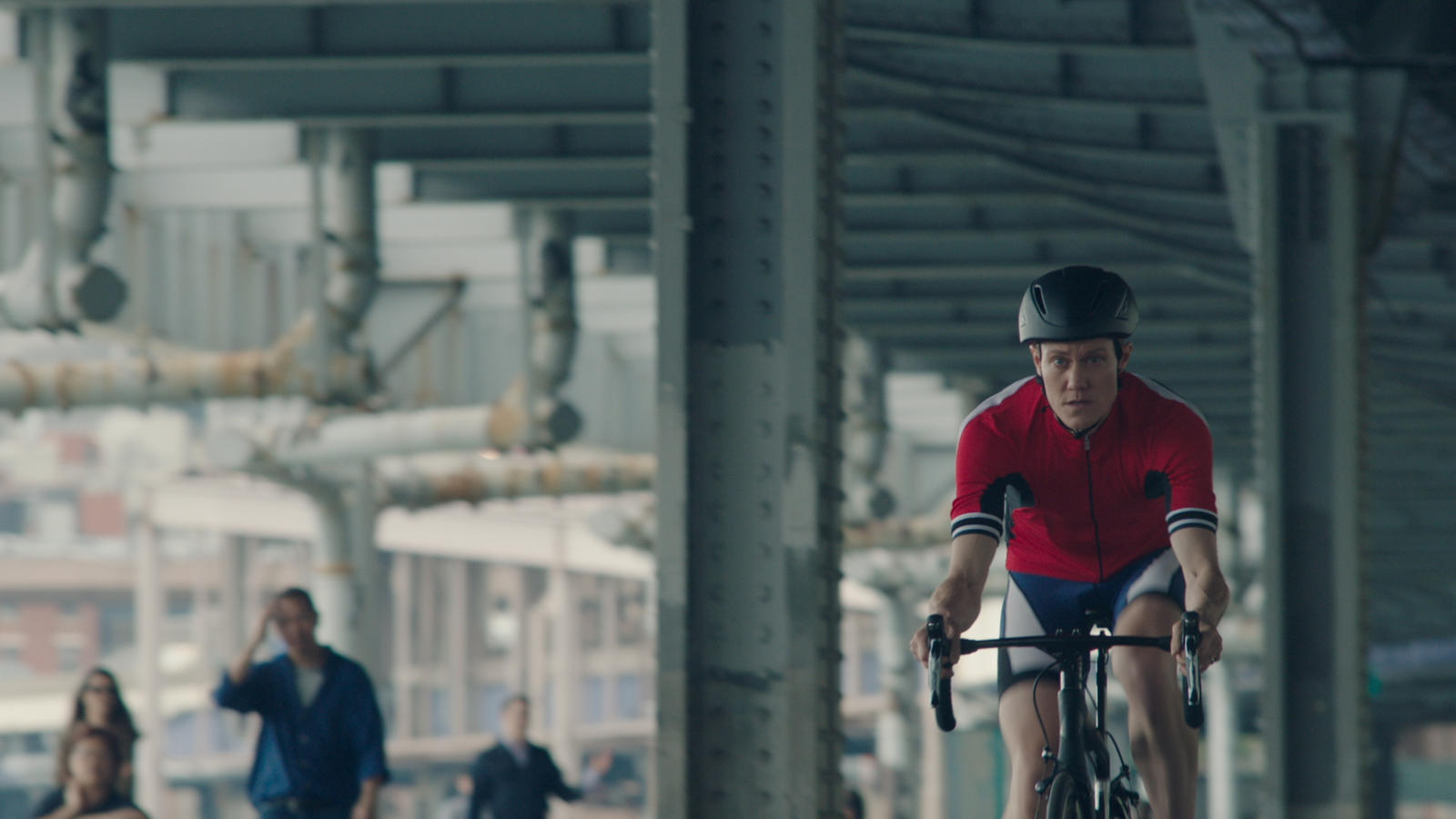 The below “Unlimited Courage” film is the latest installment in the Nike "Unlimited" Campaign, which includes the “Unlimited Future” film, “Unlimited You" film and the company’s recent series of athlete shorts, with more to come through the month of August, hails both the everyday athletes and the champion athletes who regularly push their limits — and who are poised to prove their unlimited potential this summer and beyond.

“Unlimited Courage” celebrates an extraordinary athlete, Chris Mosier, and his unlimited determination and spirit to become the first openly trans athlete to earn a spot on a U.S. men's national team.

Chris Mosier began competing in the duathlon and triathlon in 2009 after he completed his first marathon, because he needed a greater challenge. “For me, triathlon is a true challenge because it is three different disciplines in one sport," Mosier explains. “Triathlon is [also] a challenge for me because swimming is my weakest sport, and it’s the biggest mental challenge.”

At the age of four years old, Mosier became aware that his gender identity (male) and biological sex (female) didn’t align. Competing in female athletics, he didn’t feel as though he was competing as his authentic self. This truth has propelled Mosier on his journey.

“Everything that I’ve done in the last five, six years since I started to transition, has been with [a] “Just Do It” mindset,” he explains. “I didn’t know if I would be competitive against men; I just did it. Every success that I’ve had since then has shown me that anything is really possible. By not stopping myself, not limiting myself and just really going for it, I’ve learned a lot about myself and also had the opportunity to further the conversation on trans inclusion in sports."

In 2015, with a sprint duathlon time of 01:02:45.48 at the national championships — earning him a seventh place finish in the male 35-39 group — Mosier became the first openly trans athlete to earn a spot on a U.S. national team. Mosier’s feat in the 5K-run, 20K-bike, 2.5K-run race led him to challenge the international transgender competition policy, which resulted in the creation and adoption of new, more-inclusive guidelines for participation of transgender athletes.

Moreover, Mosier declared, "Being the first trans man on a U.S. men's national team was a dream come true for me. I always wanted my name on a jersey. To represent our country at the highest level, in my sport, is just outstanding. It’s just such an amazing opportunity — and an amazing opportunity for other people to see themselves reflected in someone succeeding in sports as a trans man."

Mosier discusses the intersection of personal and athletic identity.