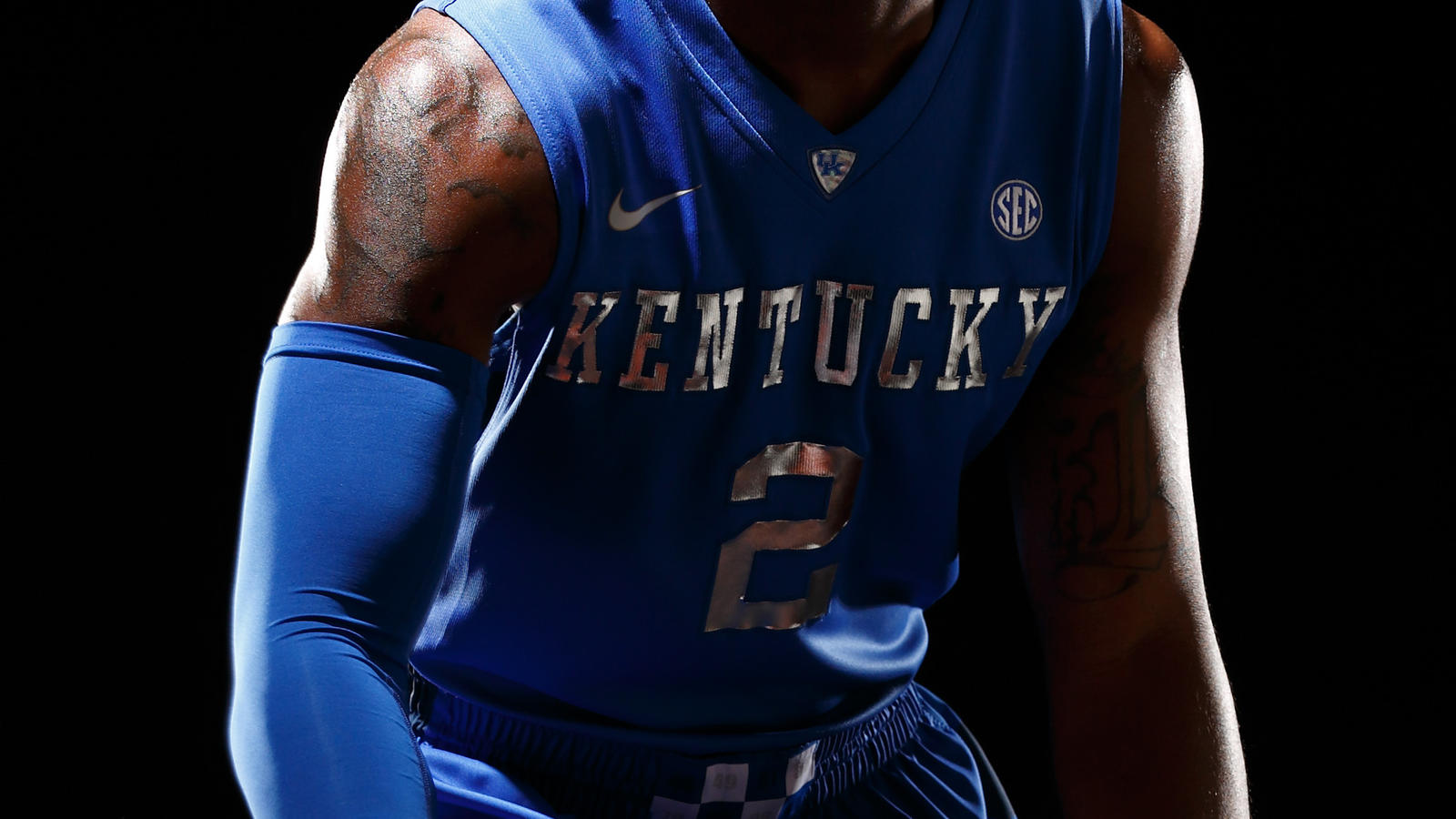 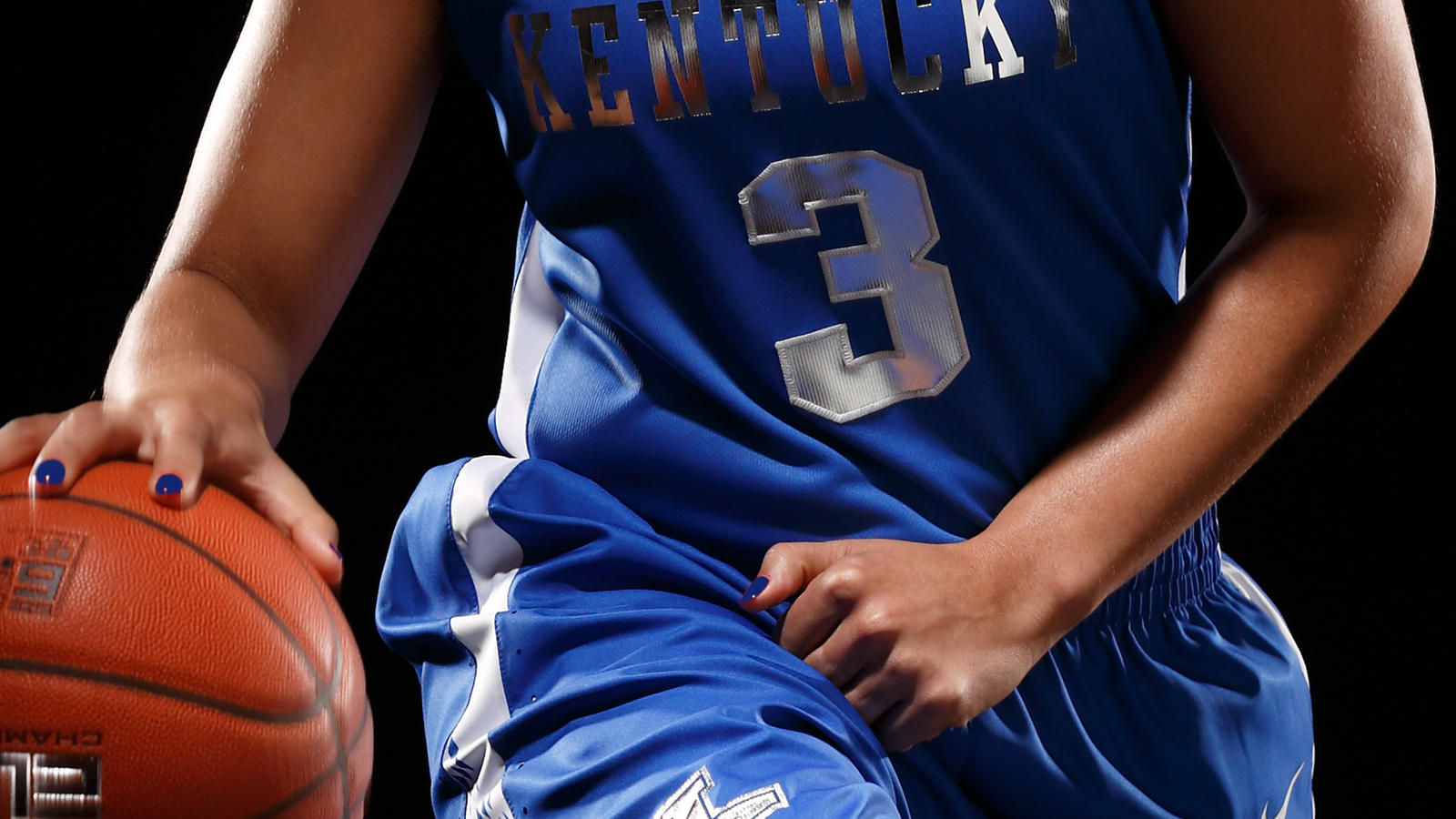 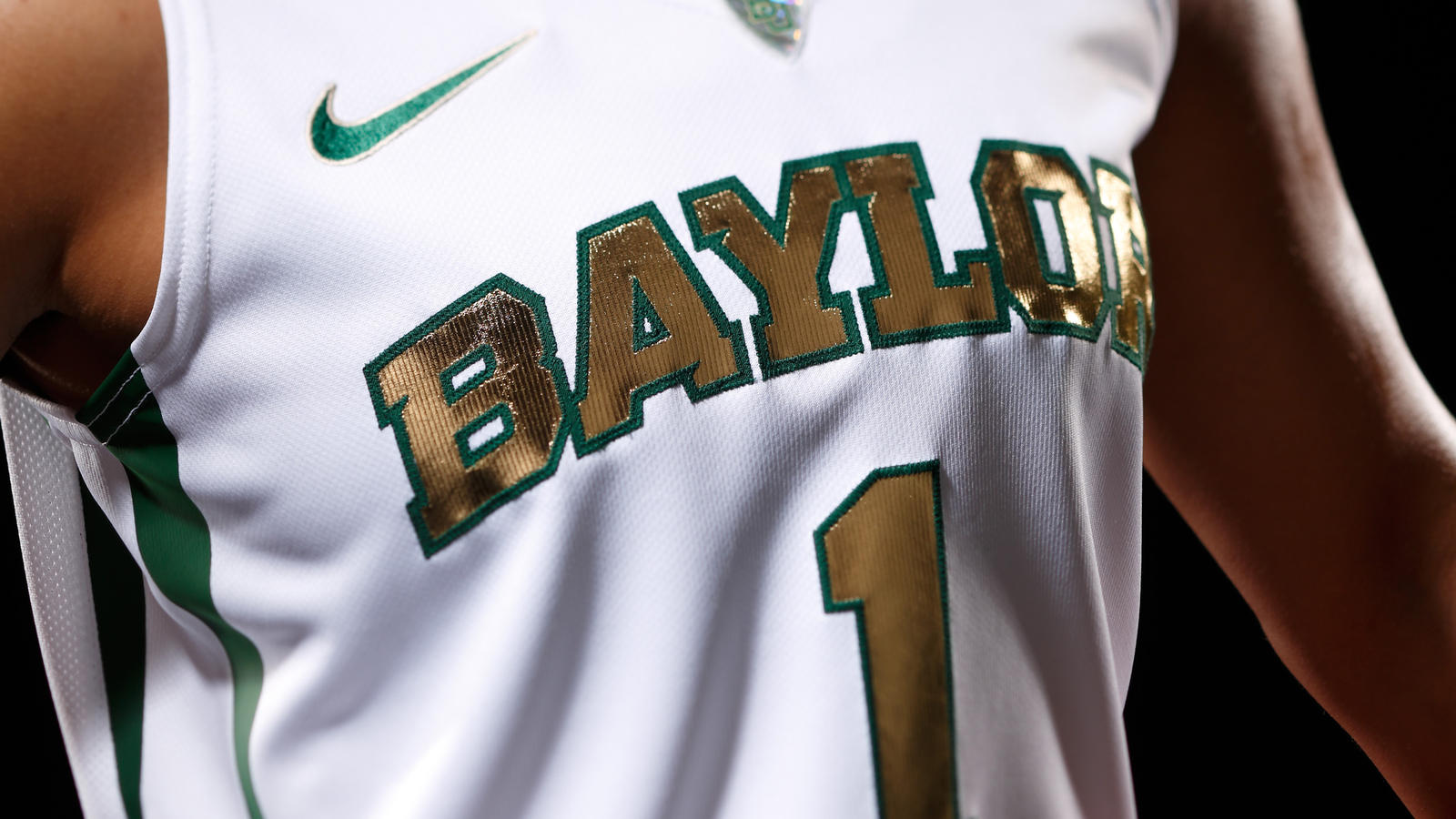 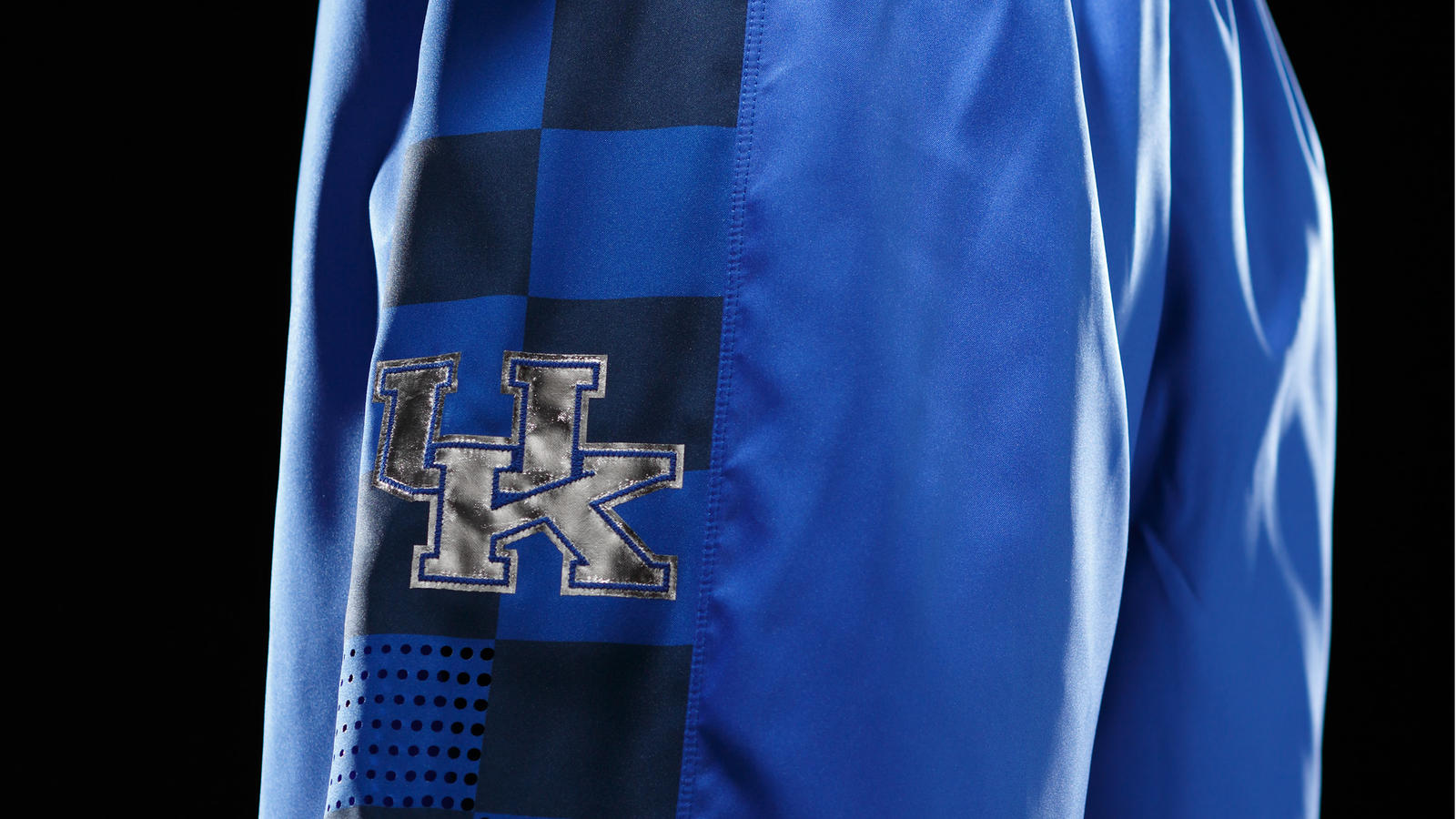 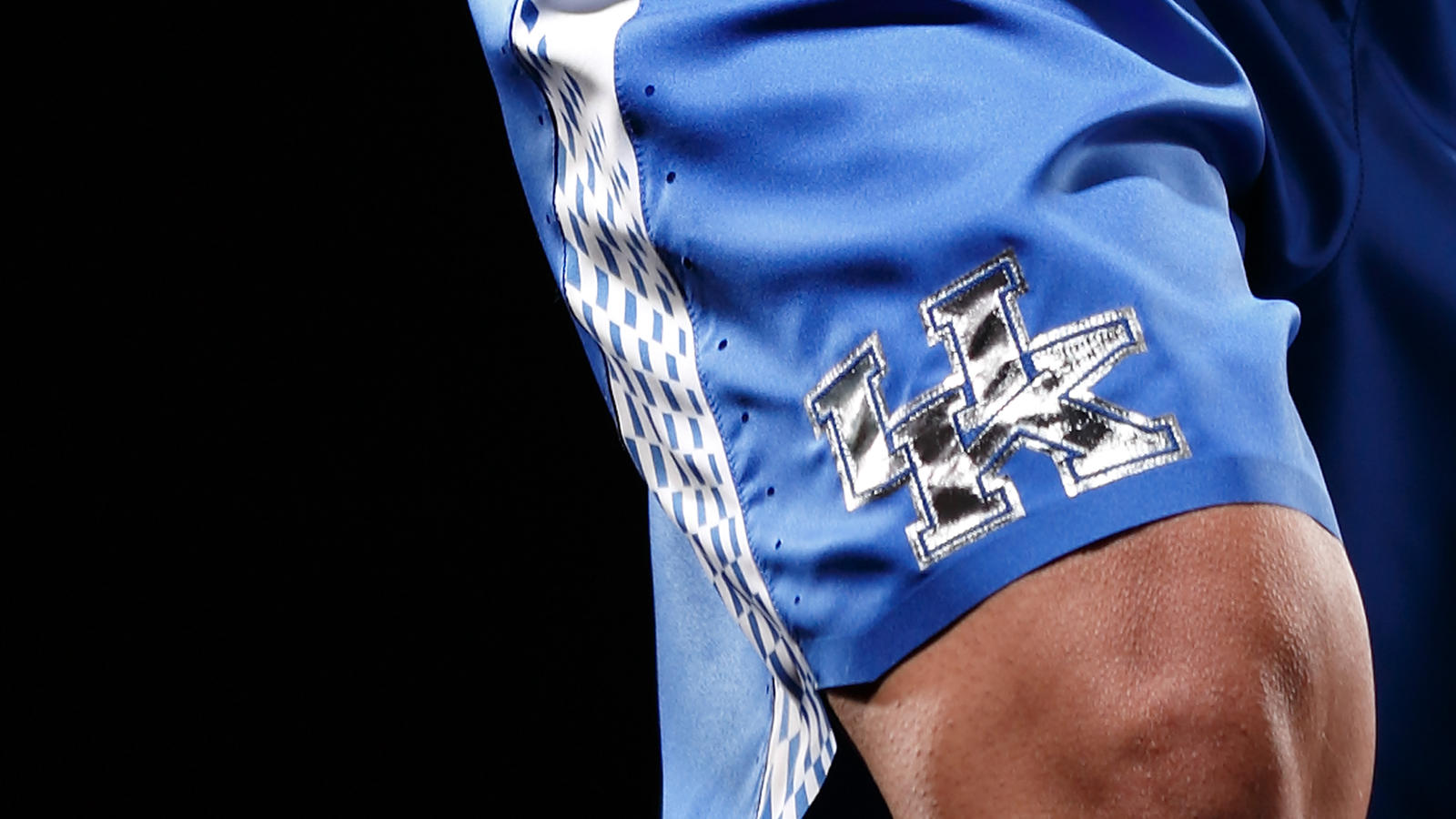 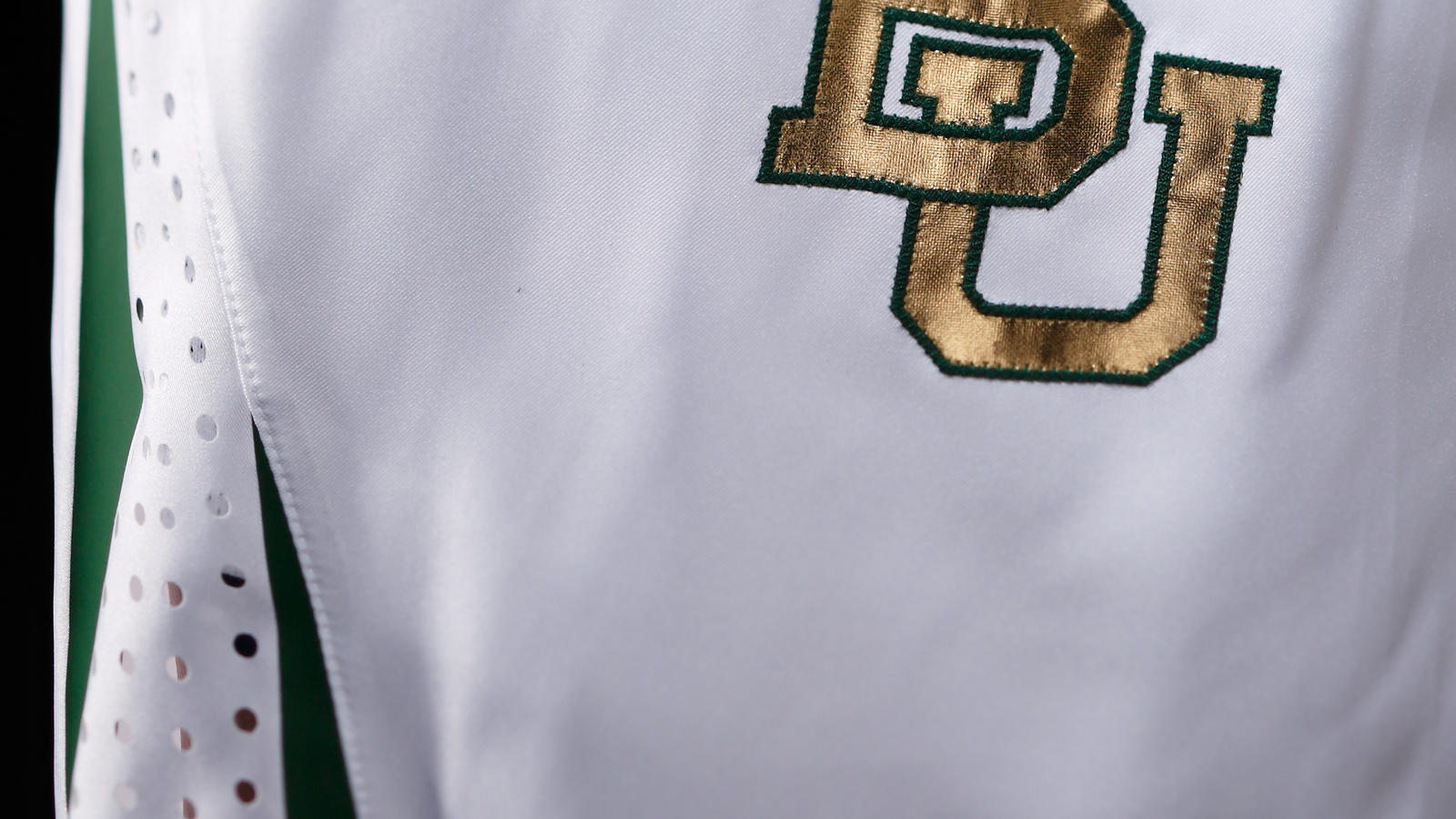 On Friday, Dec. 6, the University of Kentucky and Baylor University will square off in a Men's and Women's doubleheader at AT&T Stadium in Dallas, Texas. To celebrate the games, Nike has outfitted the Kentucky men's and women's basketball teams and Baylor's women's team in commemorative uniforms and footwear. The 80,000 capacity stadium will be retrofitted for basketball, but fans will notice some Texas "bling" embellishments on the court.

All three teams will take the court wearing Nike Hyper Elite uniforms – the brand’s most advanced system of dress and lightest basketball uniform ever produced. The specially designed Hyper Elite uniforms for this match-up will feature silver chrome lettering on the jersey and short for Kentucky and gold chrome lettering for Baylor. The Kentucky men's uniform will also feature eight stars on the back of the neck to celebrate their eight National Championships.