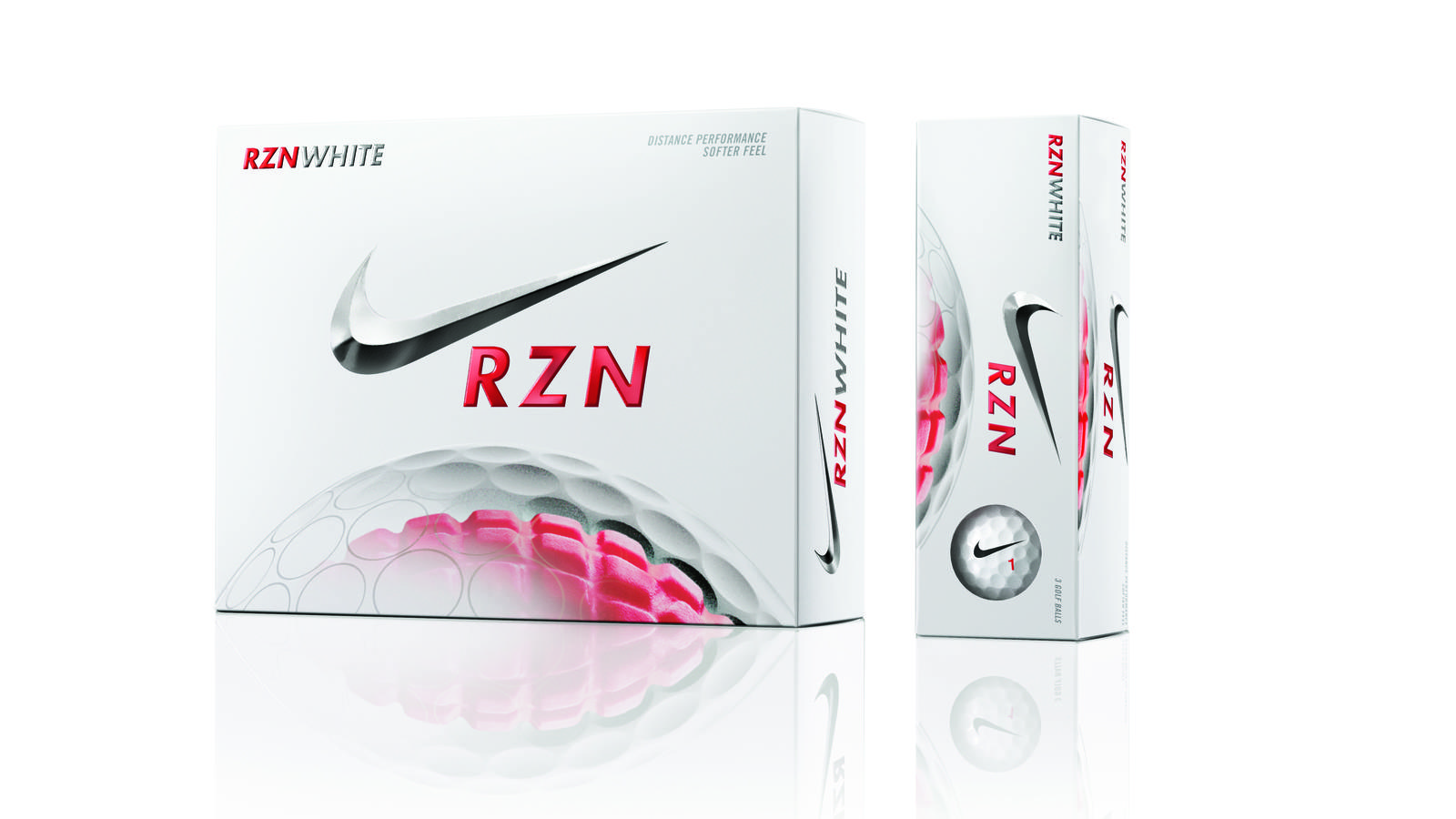 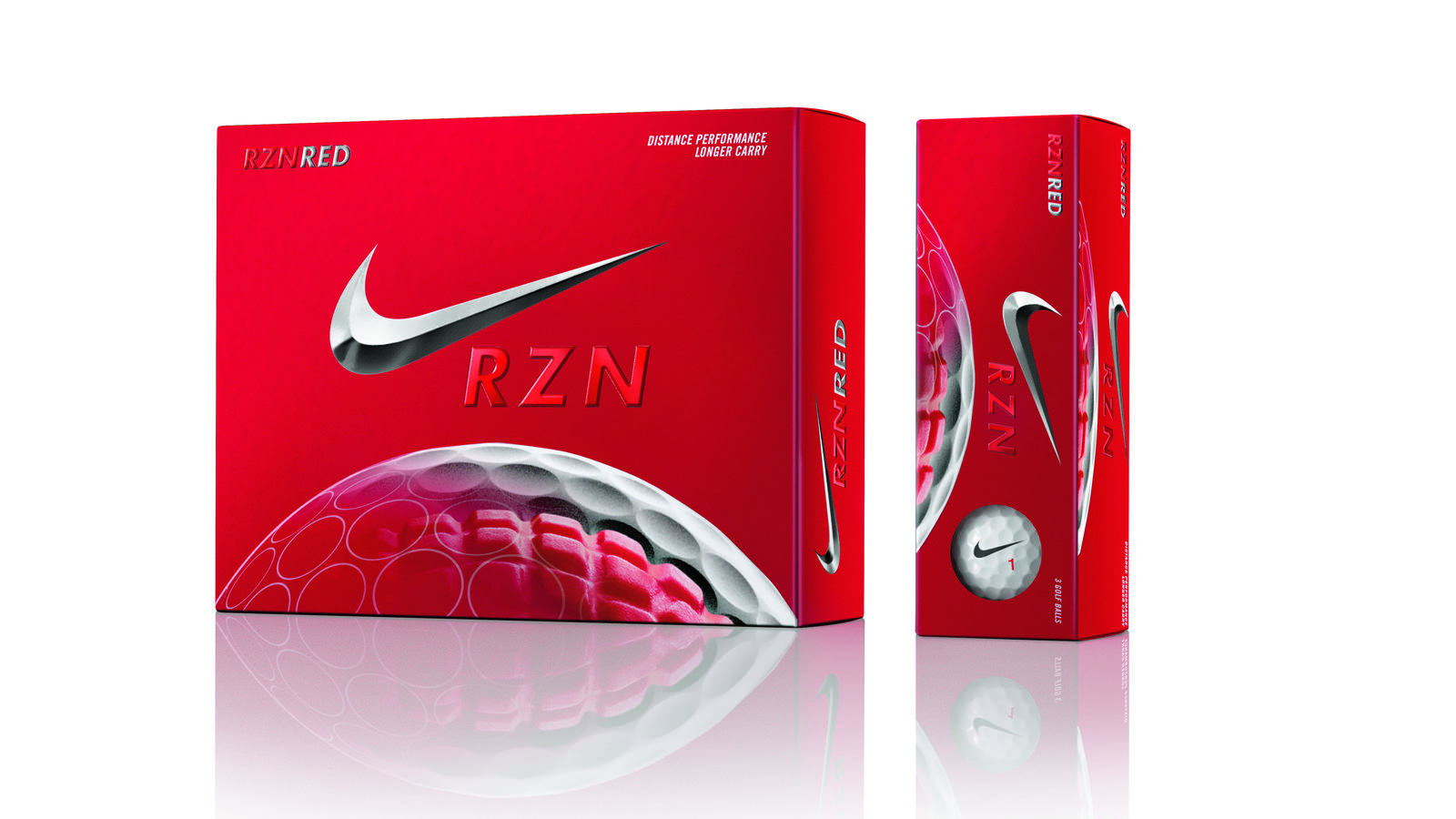 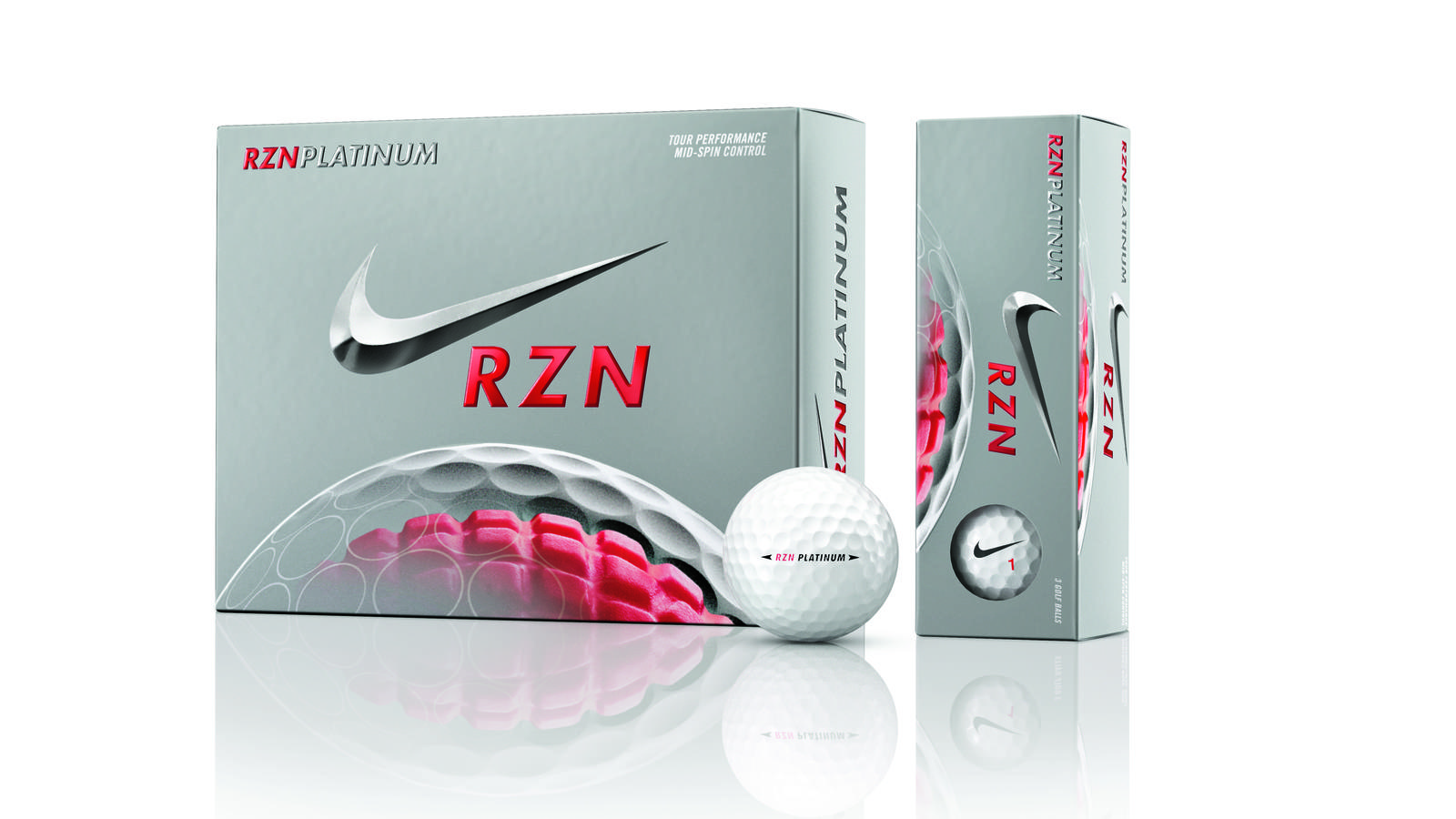 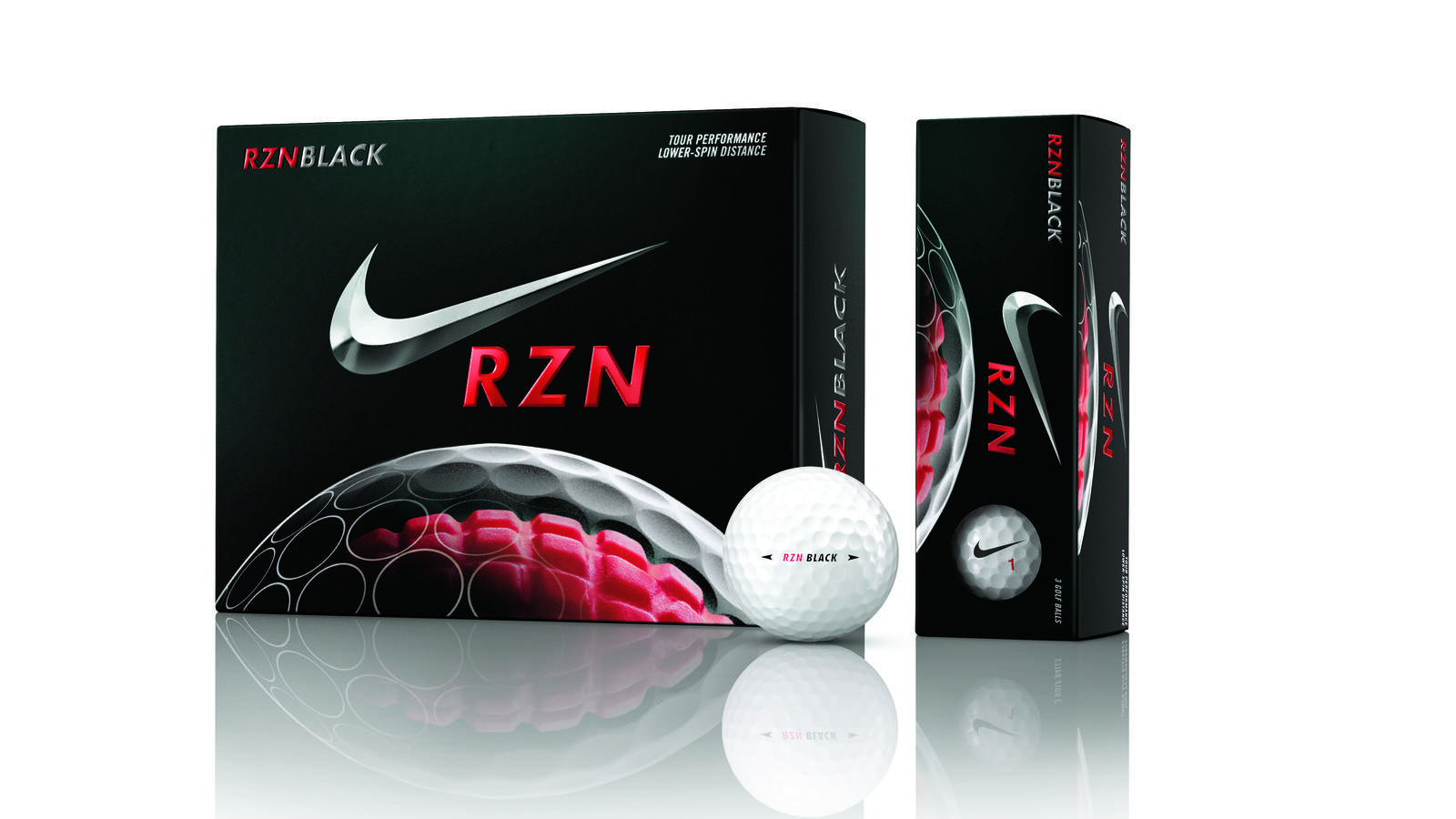 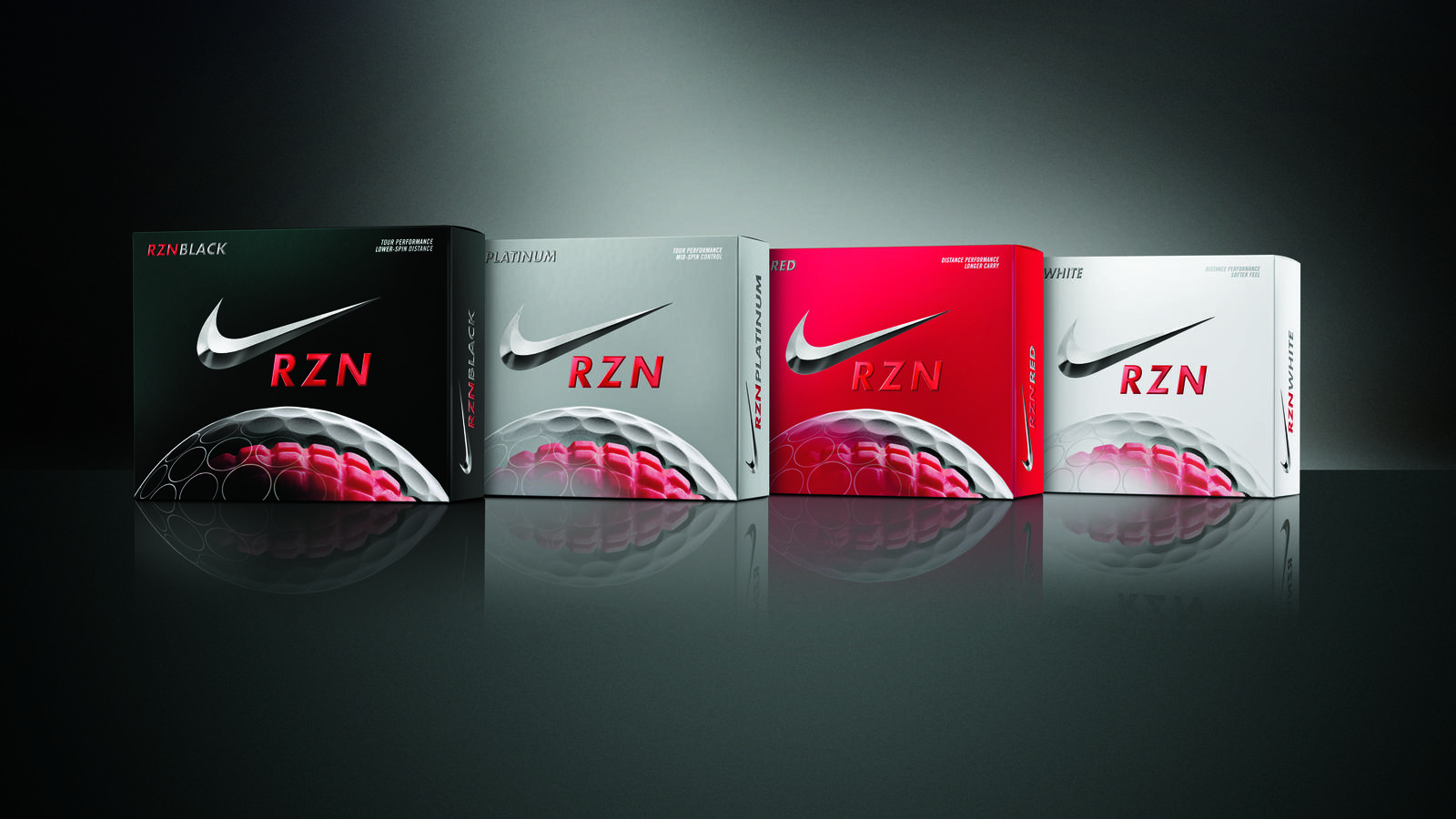 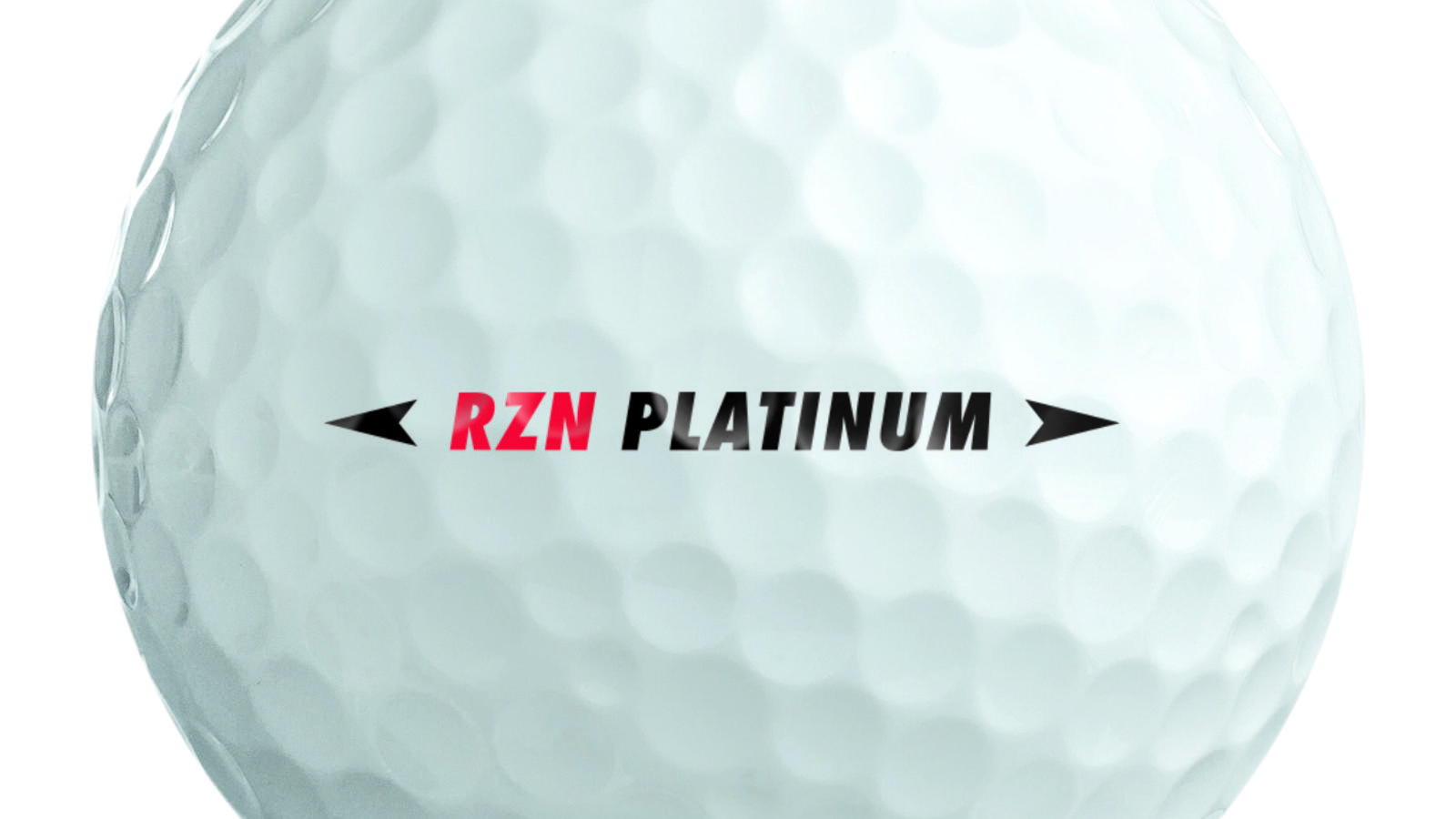 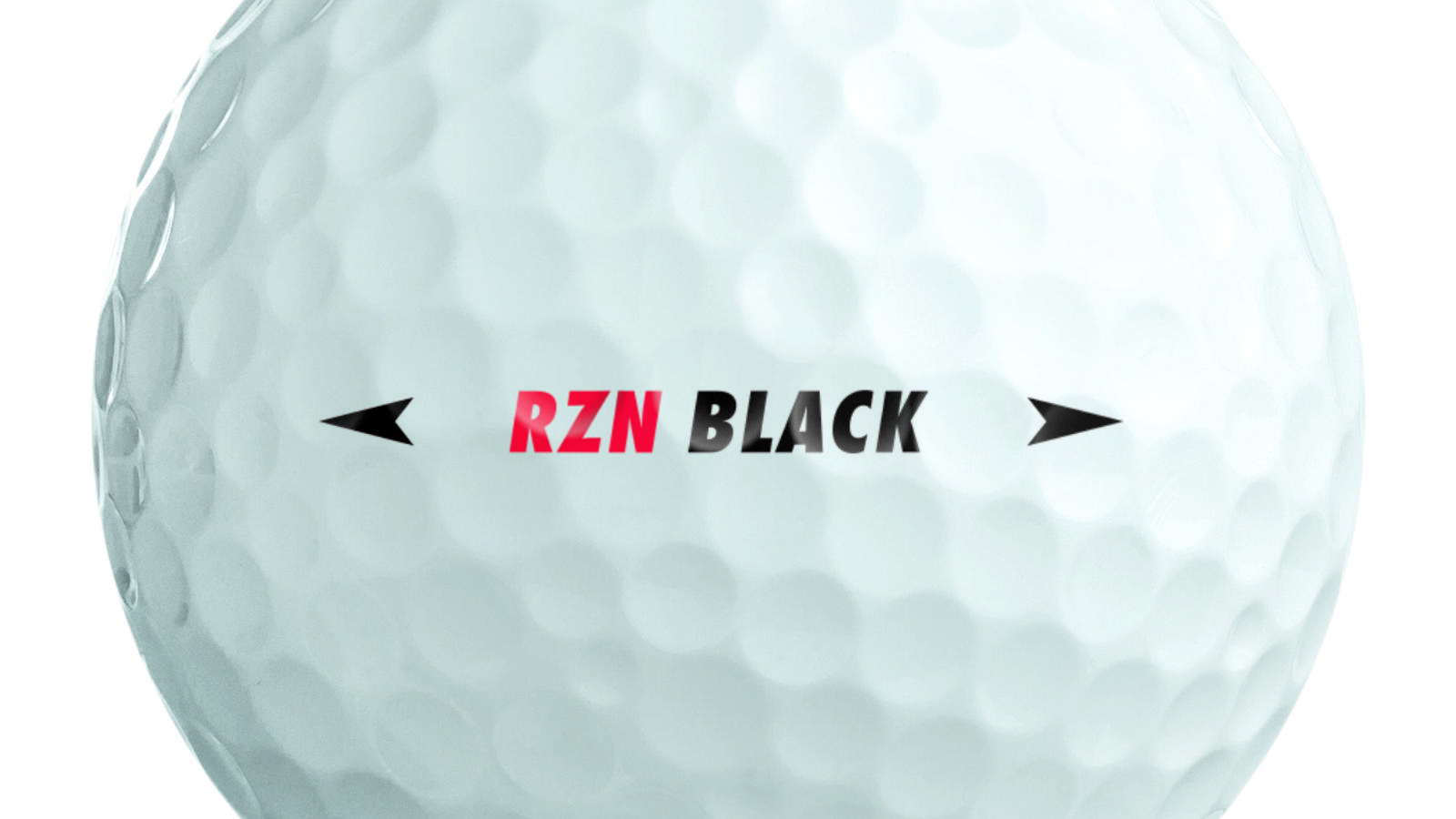 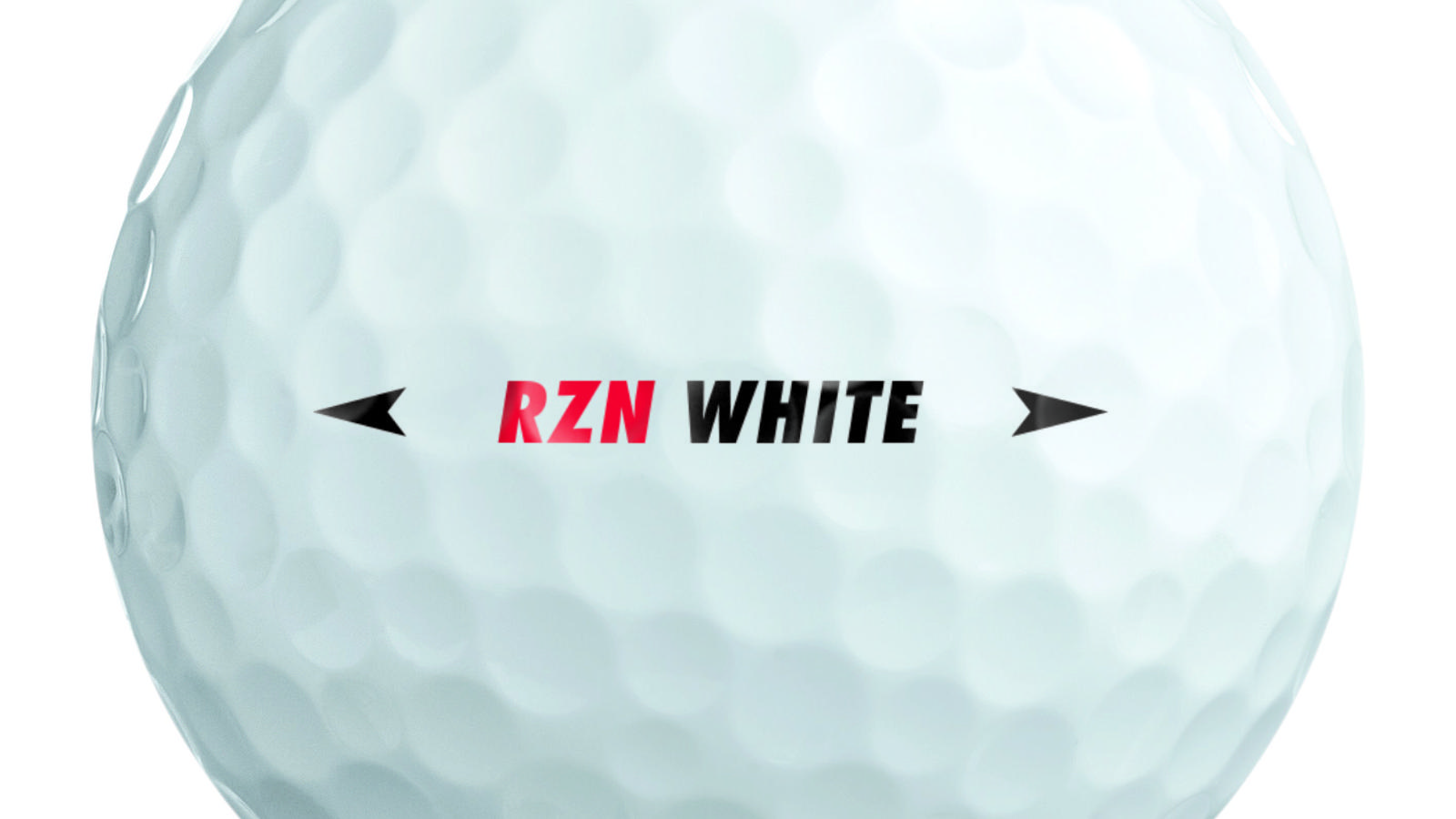 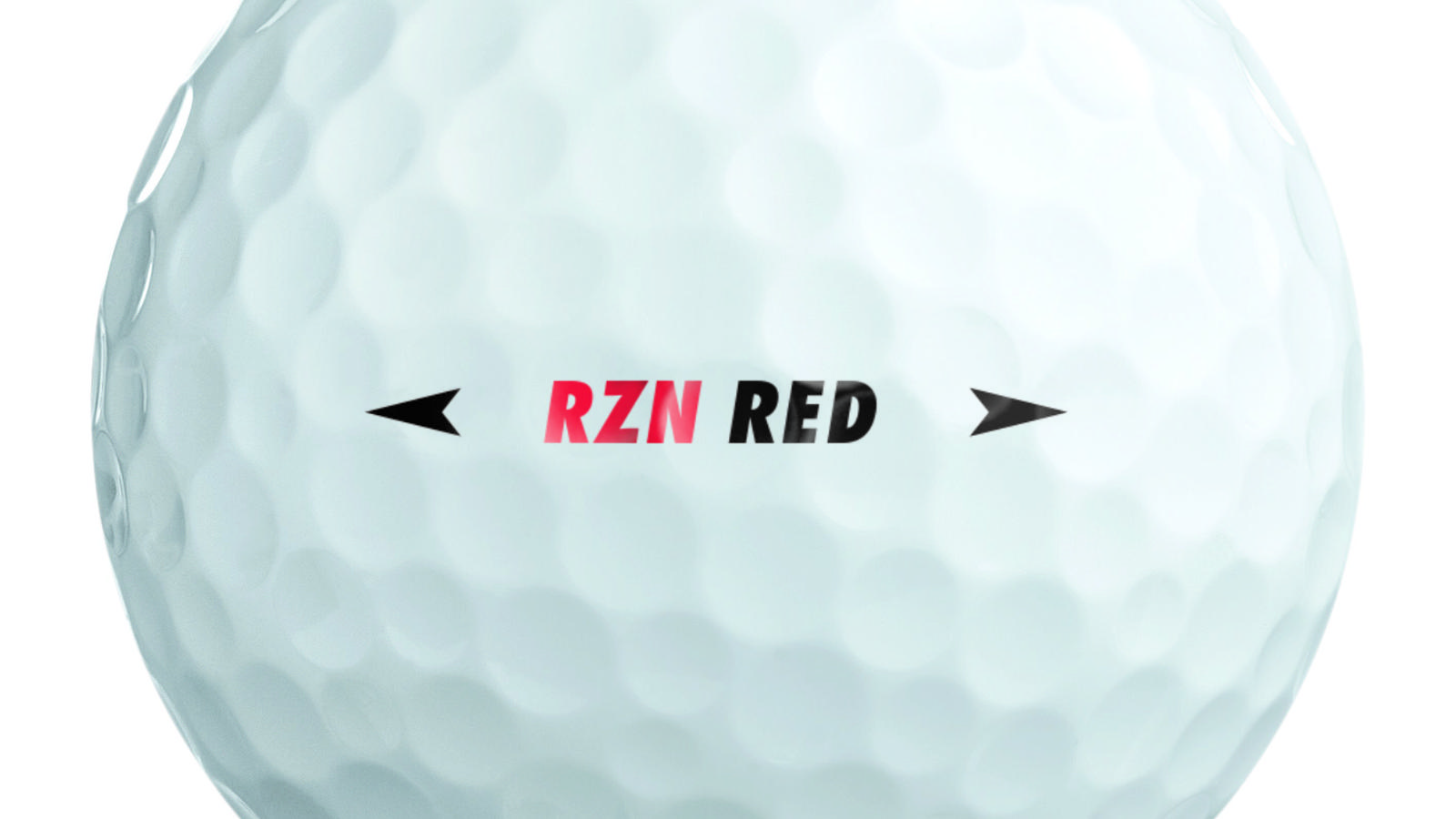 For the second time in three years, Nike Golf is transforming golf ball technology with another industry-first. Building on the success of the game-changing 20XI ball and RZN core technology, Nike Golf is unveiling its innovative Speedlock RZN core technology and adding four golf balls to the new RZN franchise – RZN Platinum, RZN Black, RZN Red and RZN White—designed to deliver more distance, better feel and a more consistent, stable ball flight than ever before.

Nike’s proprietary Speedlock RZN core technology features an interlocking core design – the core’s surface is similar to that of a waffle iron – that interconnects with the compression layer to form a tighter bond and helps promote better energy transfer through the layers at impact.  Similar to how snow tires utilize aggressive treads to bond with a road surface, the Speedlock core’s interlocking geometry helps eliminate the slipping that normally occurs between a traditional, smooth-surface core and the outer layer. When a core slides or slips on impact, the ball loses energy and as a result, speed and distance. Speedlock Technology helps to harness more energy between layers for faster ball speed, longer distance and more stability into the wind.

“We knew we hadn’t pulled 100-percent of the energy that we could out of the existing RZN core,” said Rock Ishii, Senior Director, Golf Product Development. “Working in partnership with DuPont we were able to develop a softer and faster RZN material and created the interlocking core design to reduce energy loss at impact. That means more distance, especially with fairway woods, irons and wedges, and softer feel and sound around the greens.”

“The lightweight RZN material allows us to add weight to the perimeter of the golf ball, which gives the new RZN family an extremely high Moment of Inertia (MOI) in a golf ball,” Ishii adds. “This provides incredible ball flight stability in all wind conditions.”

When the exploration into new technology began a little over a year ago, Nike Golf designers looked to the past to find inspiration for the future. They landed on the original Haskell ball, which emerged in the early 1900’s as the first rubber core golf ball, consisting of elastic thread wound around a rubber core under extreme tension. The Haskell design helped make historically slower materials faster and Nike Golf engineers began to explore what that could mean for a lighter, more modern RZN material in the core.

“Tightly-wrapped material pulls more energy through the layers, and converts that energy into additional ball speed,” said Ishii. “One additional mile-per-hour produces an average of two to three yards in additional distance.”

Several Nike Golf athletes, including Rory McIlroy and Paul Casey, have put the new ball into play in 2013.

A new spin-optimized coating on the outer surface of the ball helps grip the grooves for better control on wedge and iron shots. The coating, in addition to a softer cover and softer compression in the core, also helps provide improved sound and feel, especially on off-center shots.

The Nike RZN franchise will launch four versions of the new ball: