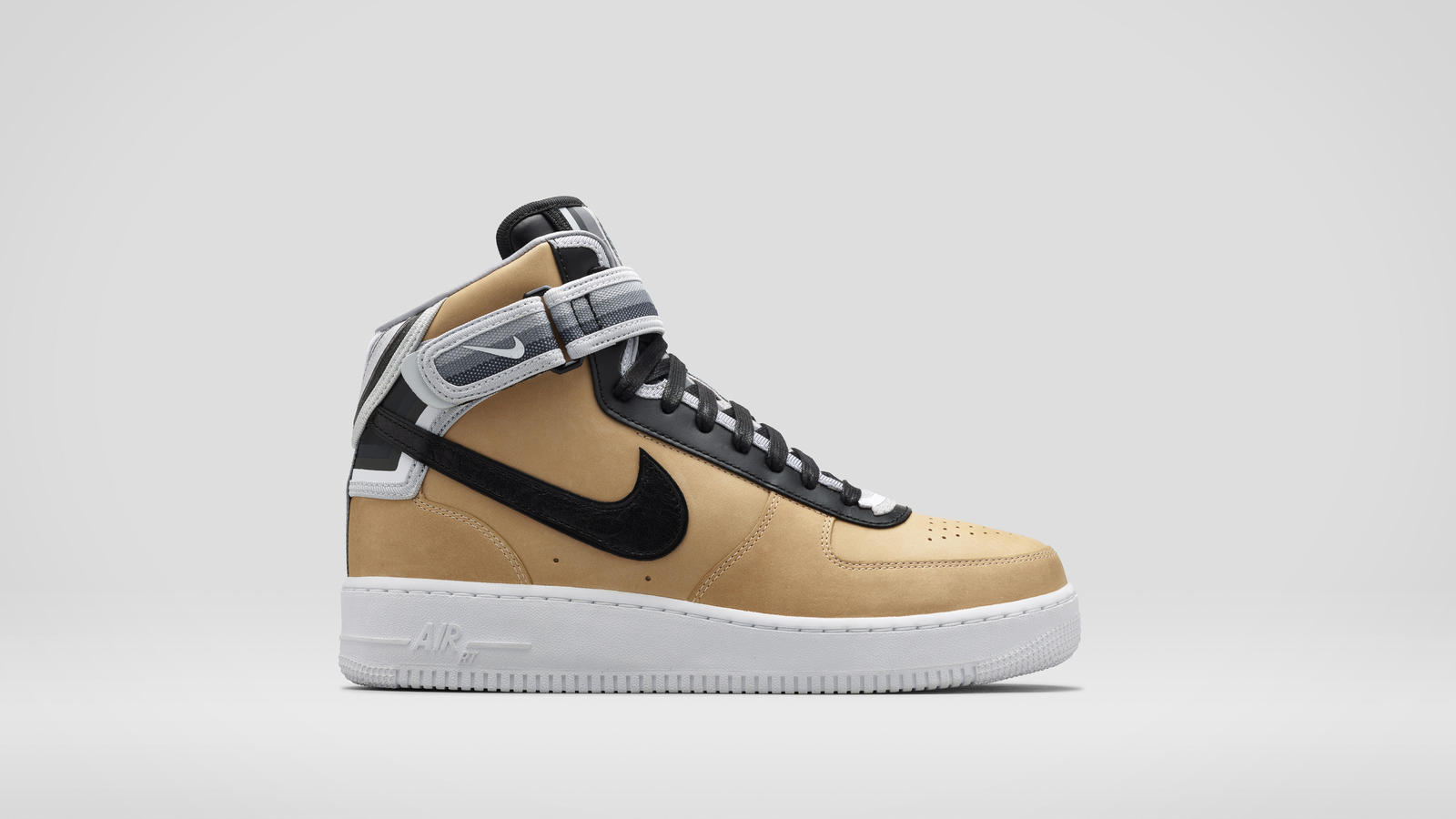 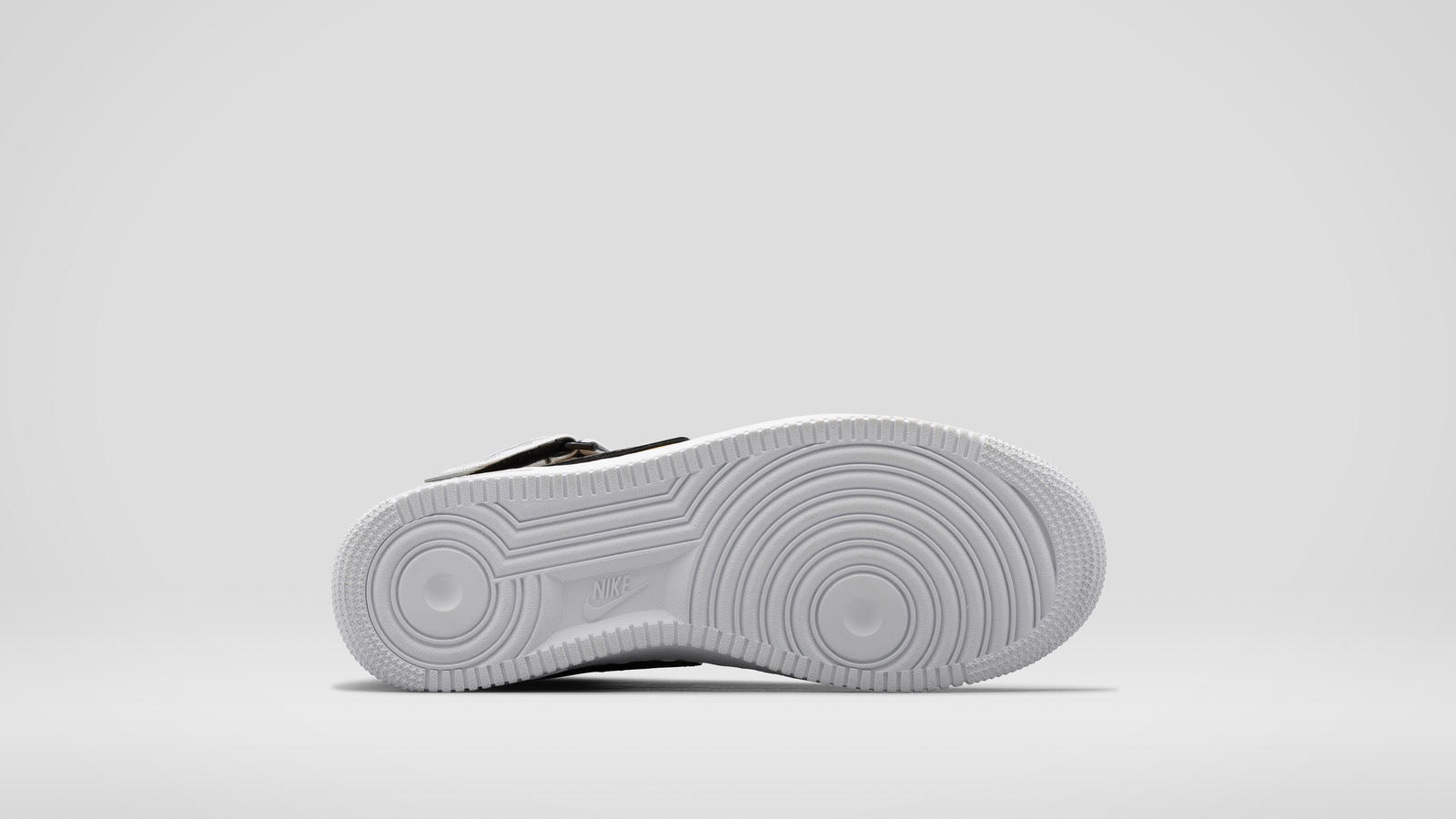 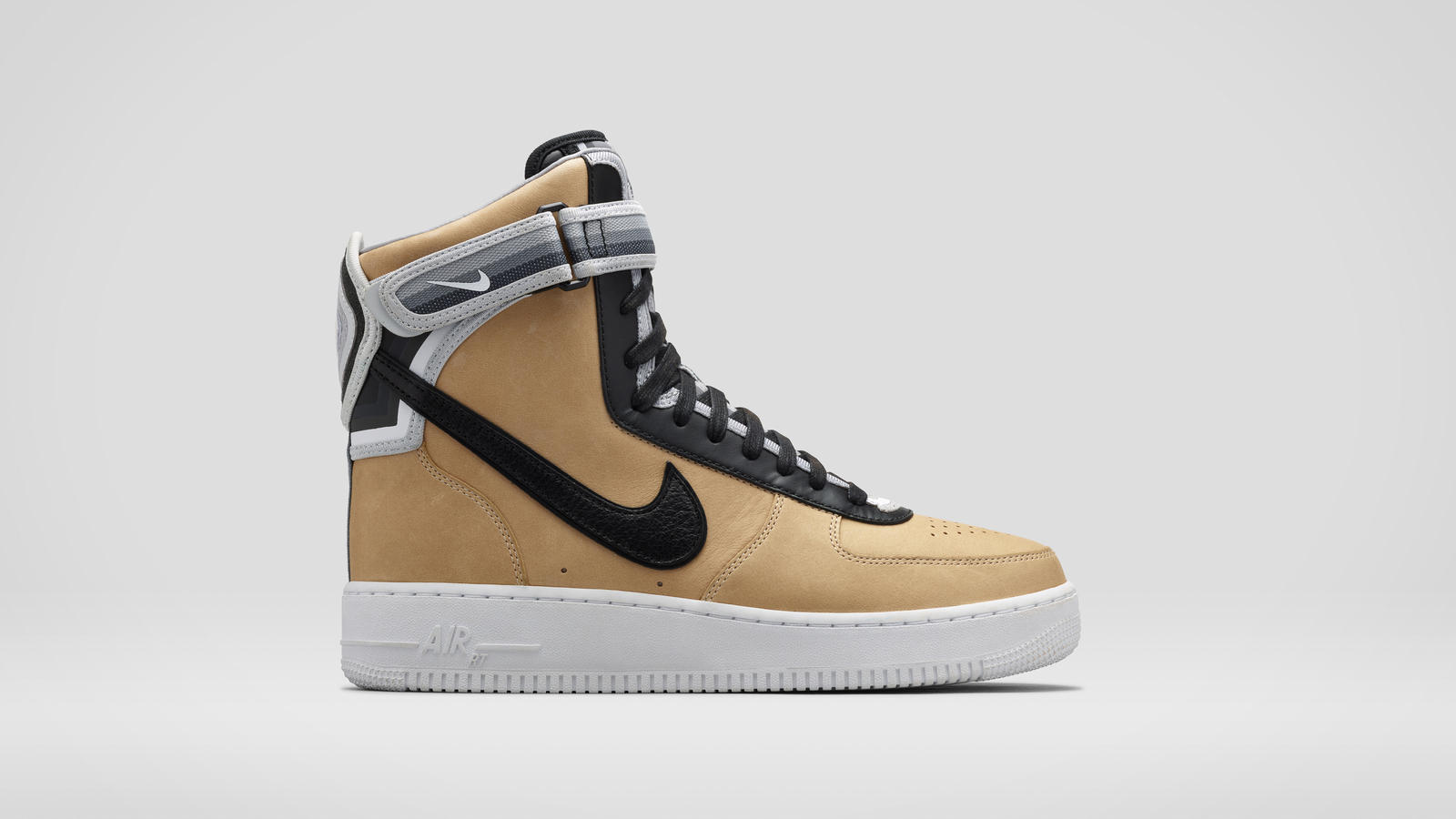 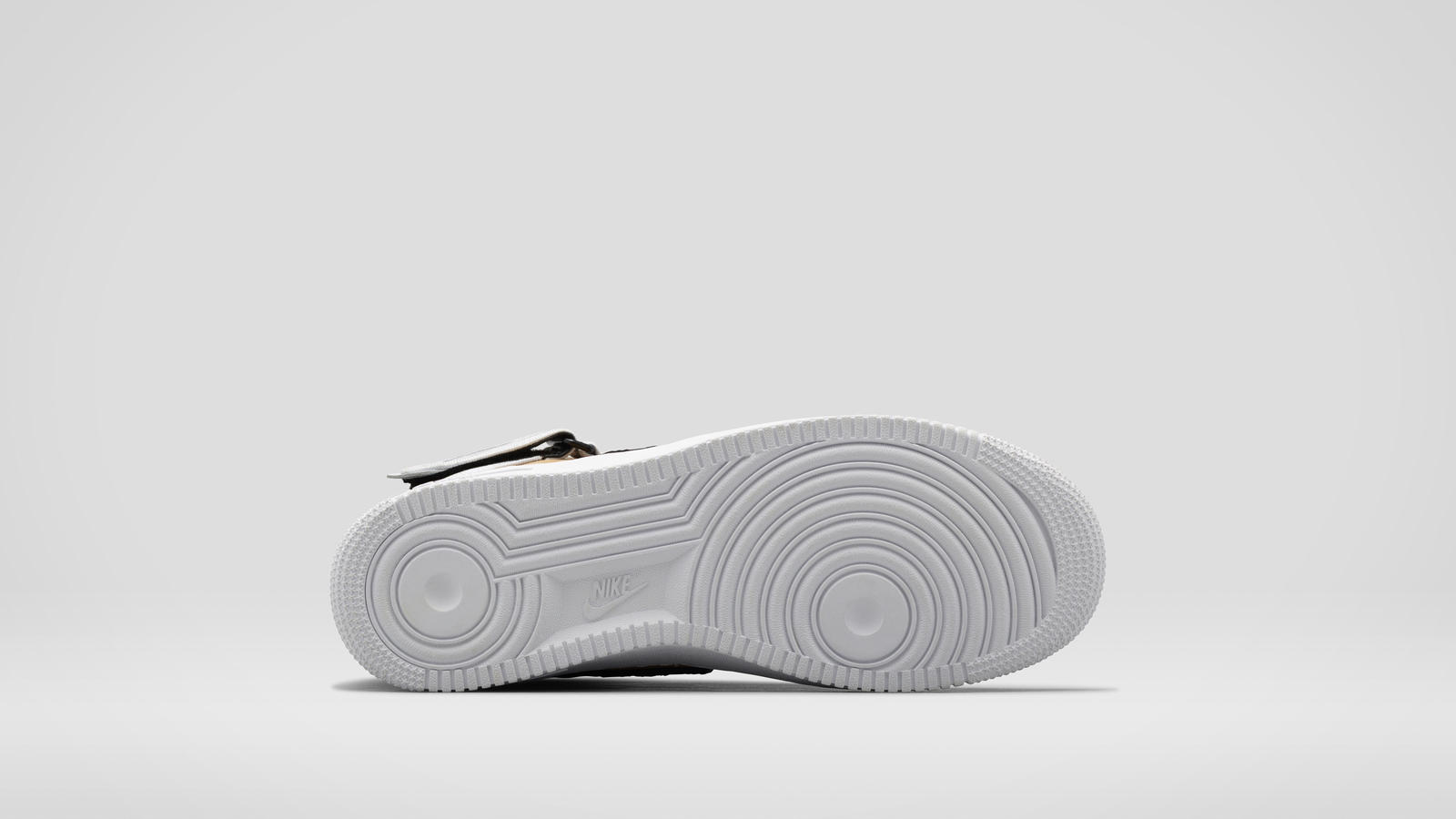 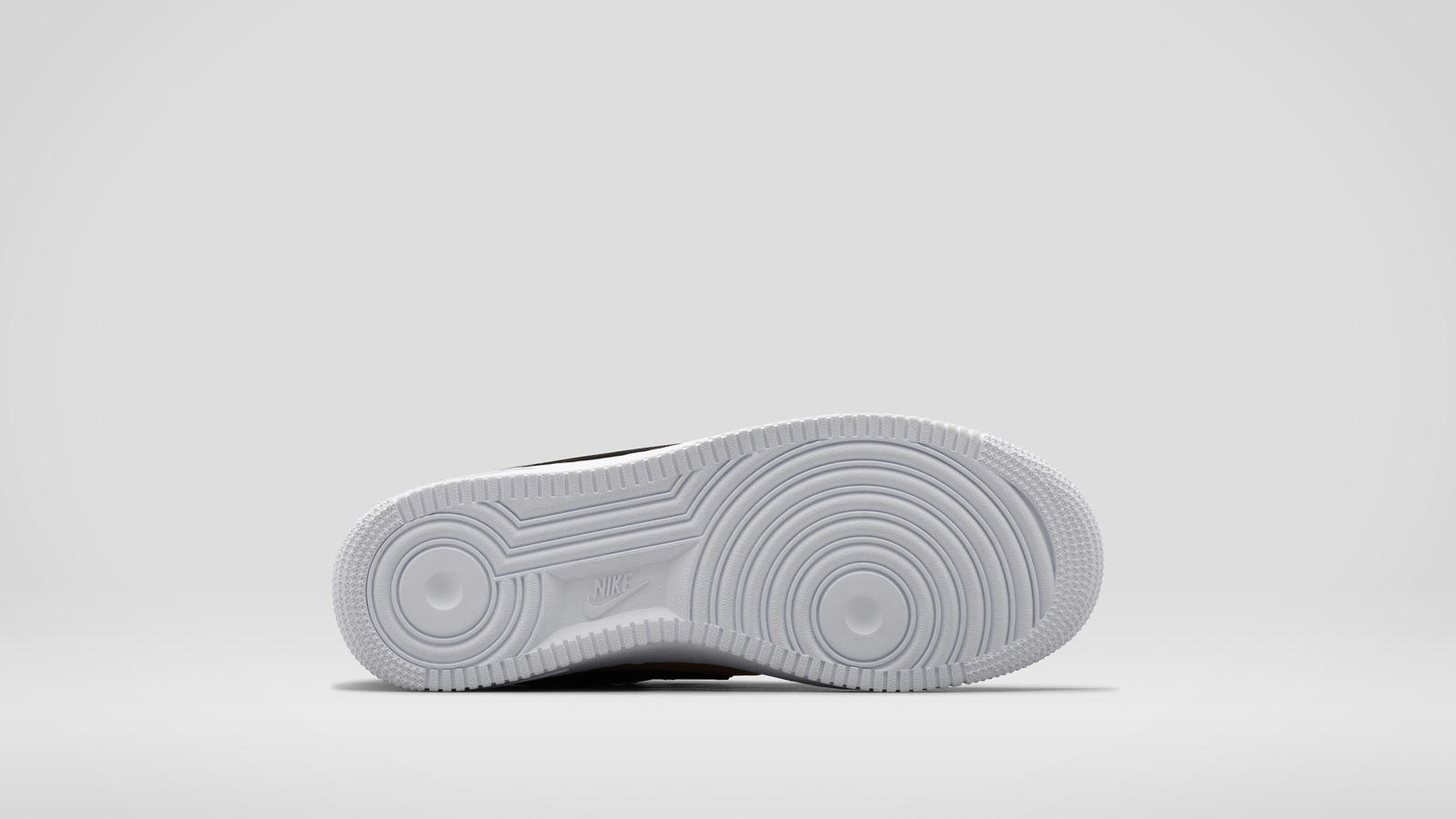 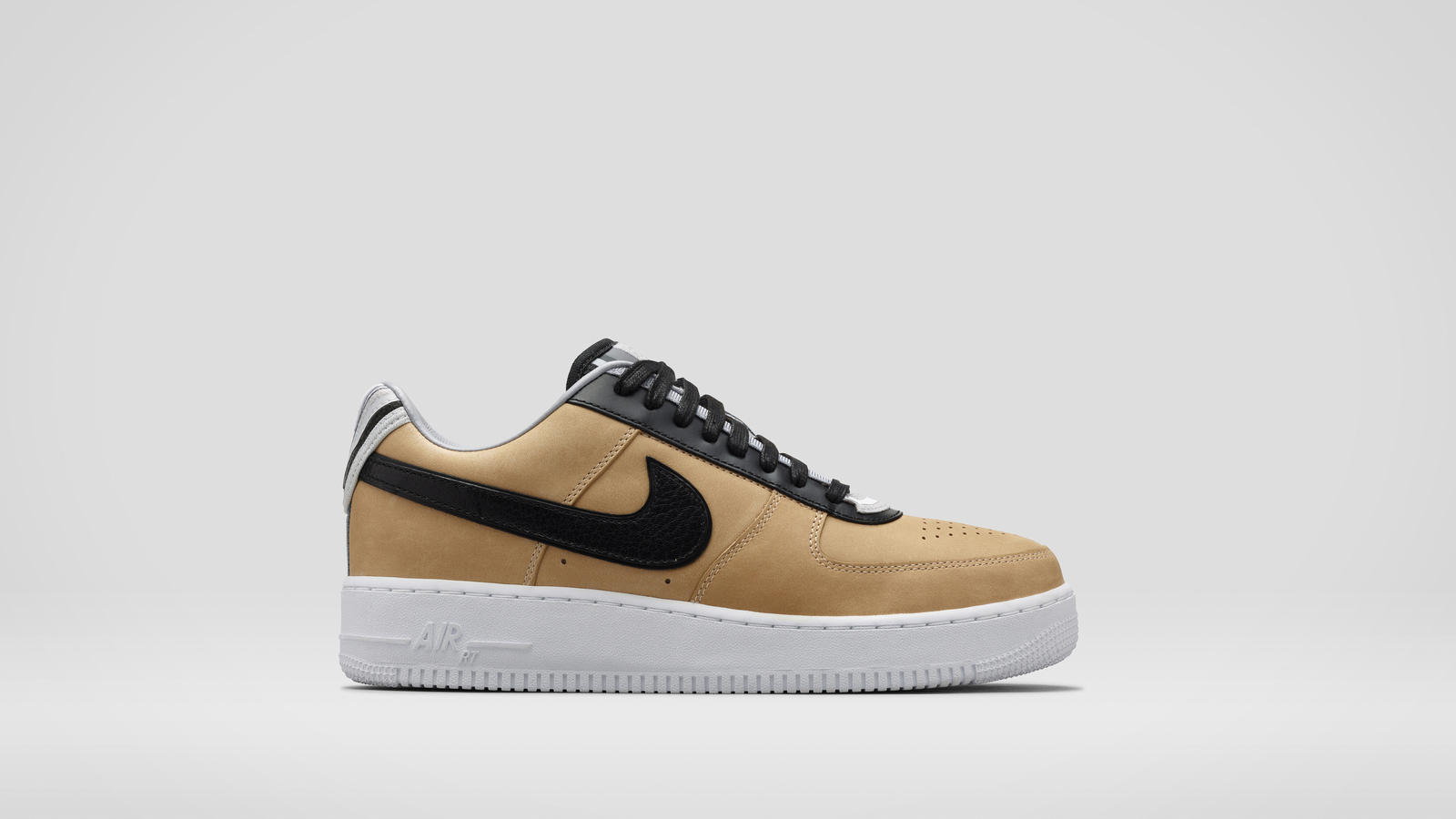 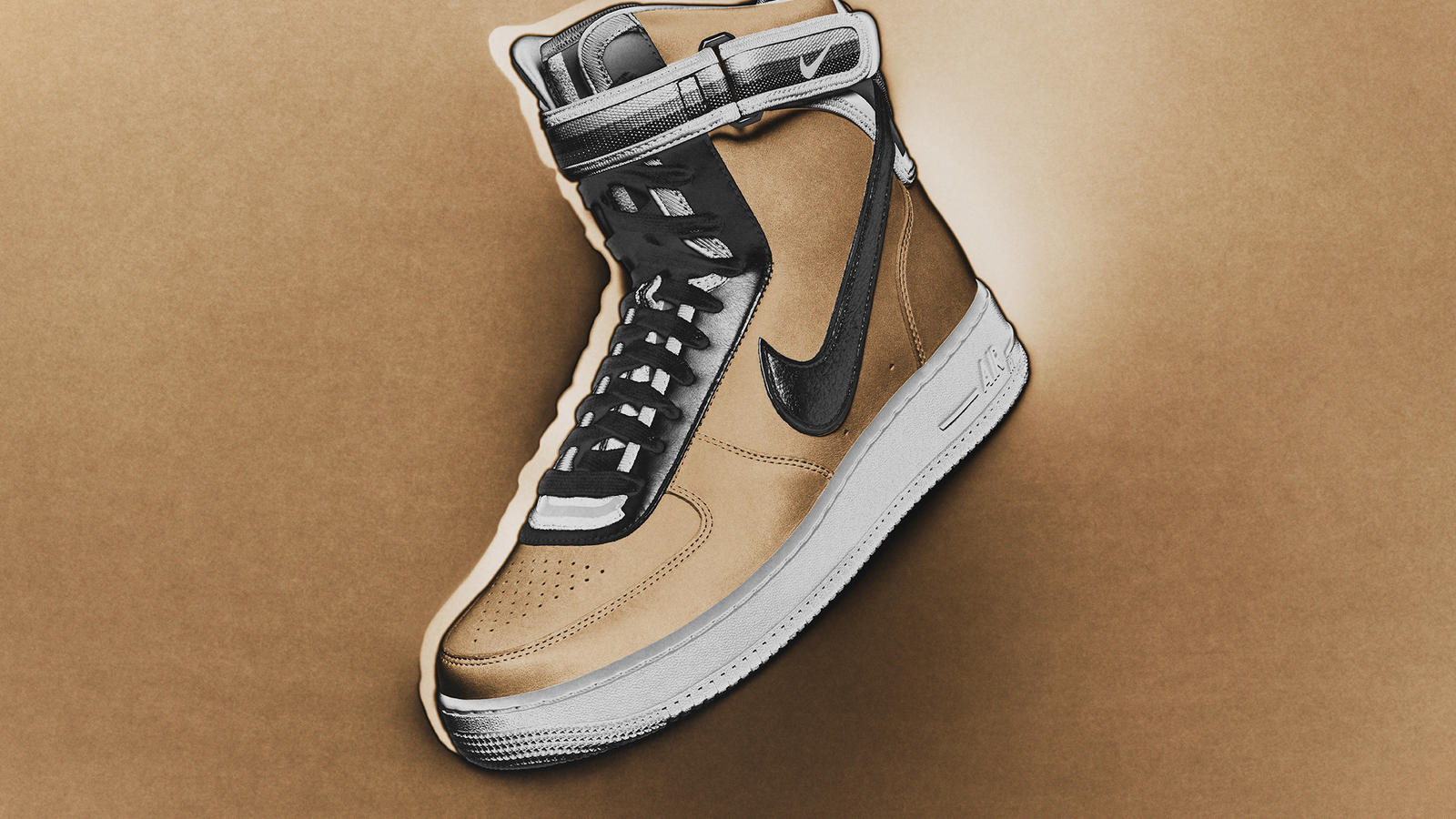 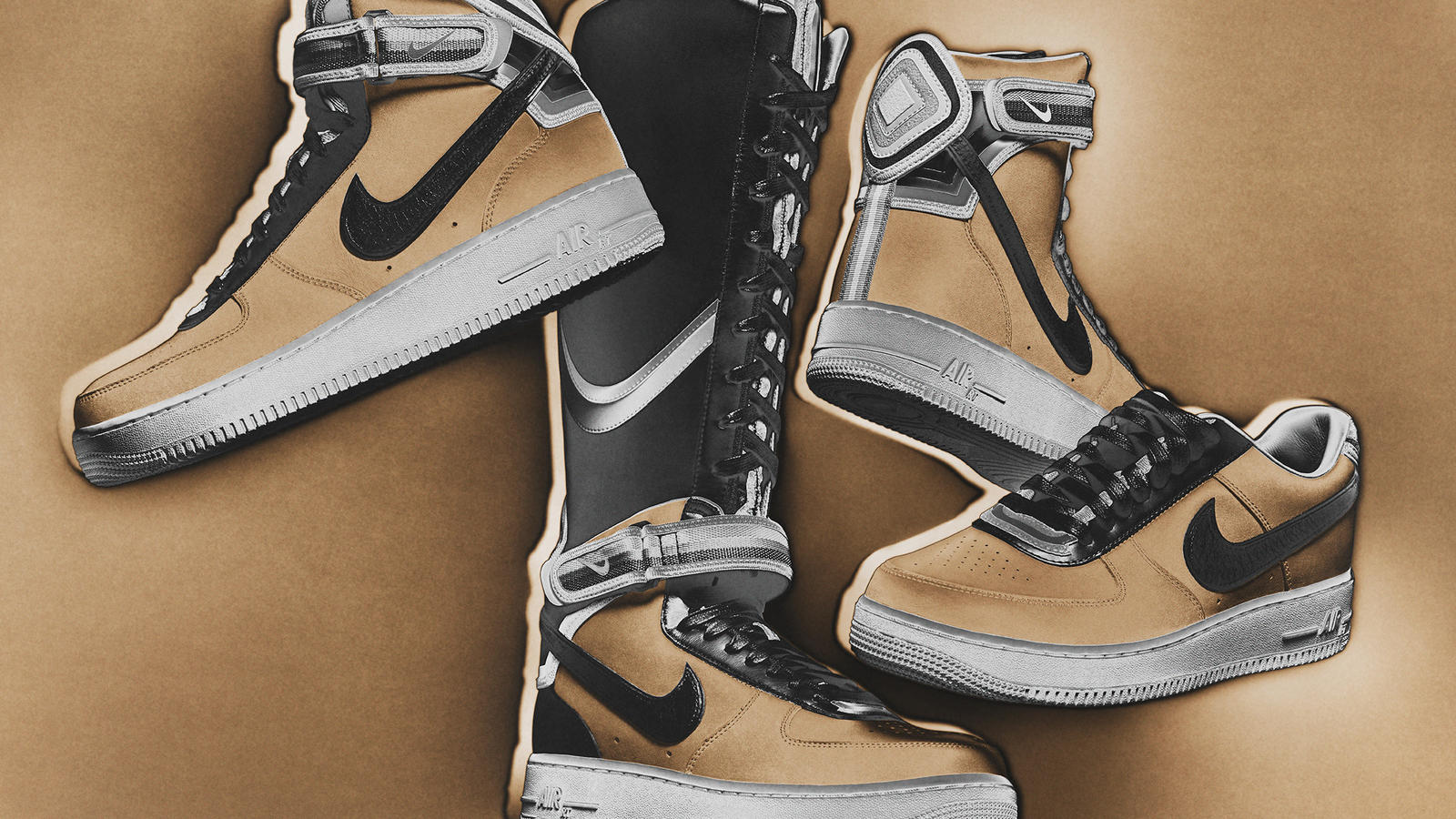 Sport possesses a rare ability to unite people from all walks of life under a common obsession, and basketball is no different.  For basketball fanatics the absolutes don't divide the community but rather creates a catalyst for a diverse group of people to come together under one identity. When a community galvanizes against one ideal, the result is the formation of a modern day tribe.

Tribe culture, as Tisci describes, is a reflection of the youth generation today.

“Everyone in the world needs identity so they are all making themselves into tribes.” Tisci continues, “They are more Goth, more pure or more punk, more rap, more R&B…You can have a million different tribes, but it's always one thing that unites them.”

The common link among the basketball tribe is reverence for the icon that helped kick start a phenomenon. Since 1982, the Nike Air Force 1 has served as an underground symbol of unity for a community whose affection has carried the Nike Air Force 1 beyond the court into street culture. Once confined to the I-95 corridor of North America’s East Coast, the AF1 has since grown to permeate the boundaries of various scenes and genders across the world to become a unisex emblem of unity.

Tisci’s intent with the Nike + R.T. AF1 collection was to exemplify the distinct personalities of this tribe with a collection that celebrates its diversity through three generations of loyalty. The White Collection speaks to Tisci’s respect for the heritage of the AF1 by preserving the purity of the original. The Black Collection underscores his admiration for subversive street culture with a mechanical expression, and the Beige Collection serves as an initiation for new members to join diehards under one love for the AF1.

As with the earlier collections, the Nike + R.T. AF1 Collection in beige introduces four striking styles crafted with premium leather. The supple material provides comfort and durability, while a tumbled leather Swoosh adds eye-catching contrast. Similarly, the shoes’ tongues and heels are fashioned from synthetic suede, with heat-pressed TPU no-sew panels that enhance their strength and intensify their appearance—as do modified toe box perforations.