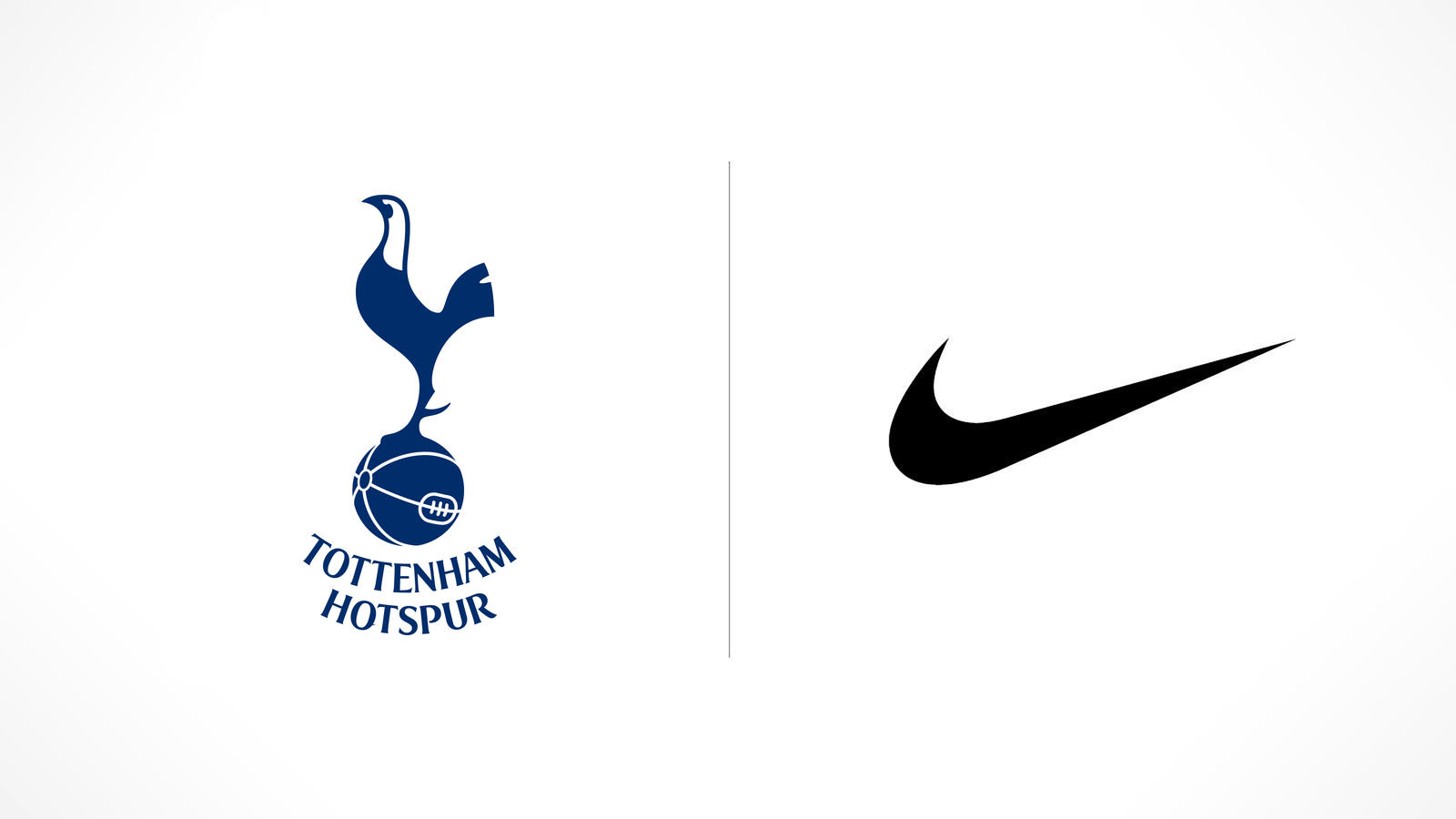 The club has completed its most successful Premier League season and is preparing to move to a state-of-the-art new stadium for the 2018/19 season. As official kit supplier, the agreement entails outfitting the men’s, women’s and academy squads as well as coaching staff and Tottenham Hotspur Foundation representatives.

Daniel Levy, Chairman of Tottenham Hotspur, said: "We are delighted to be partnering with Nike, one of the world's leading brands. Nike is committed to partnering with us both at home, at a time when our new stadium scheme is the catalyst for the regeneration of Tottenham, and globally, with our growing fan base mirrored by Nike's worldwide reach."

"We are excited to partner with Tottenham Hotspur Football Club, a club with a proud heritage, strong identity and exciting future," said Trevor Edwards, President of the NIKE Brand. "The partnership allows Nike Football to accelerate our focus on London, connect deeply with an incredibly passionate global fan base, and drive ongoing growth across the world."