Top Premier League Strikers Off to Flying Start in the Hypervenom 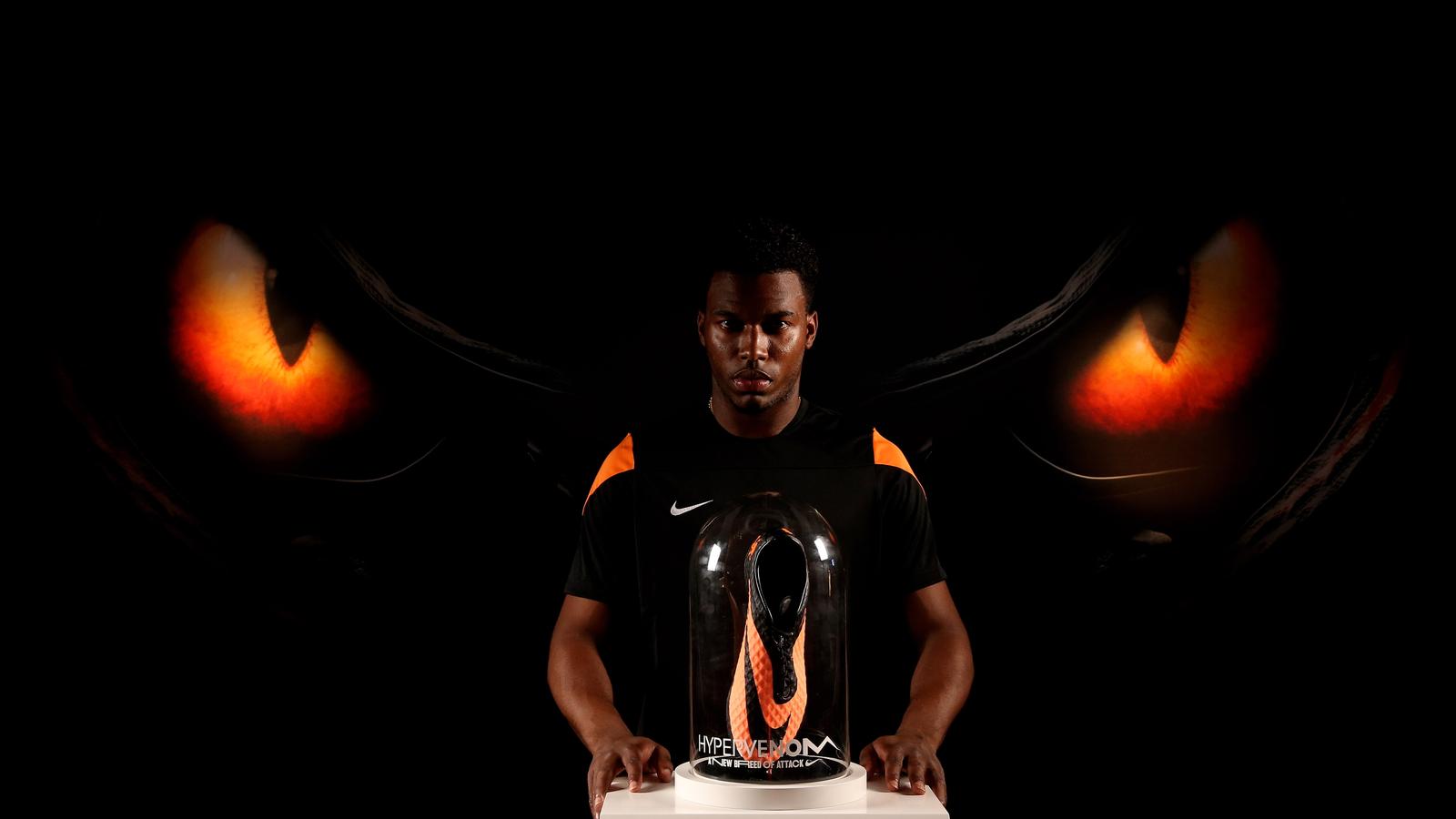 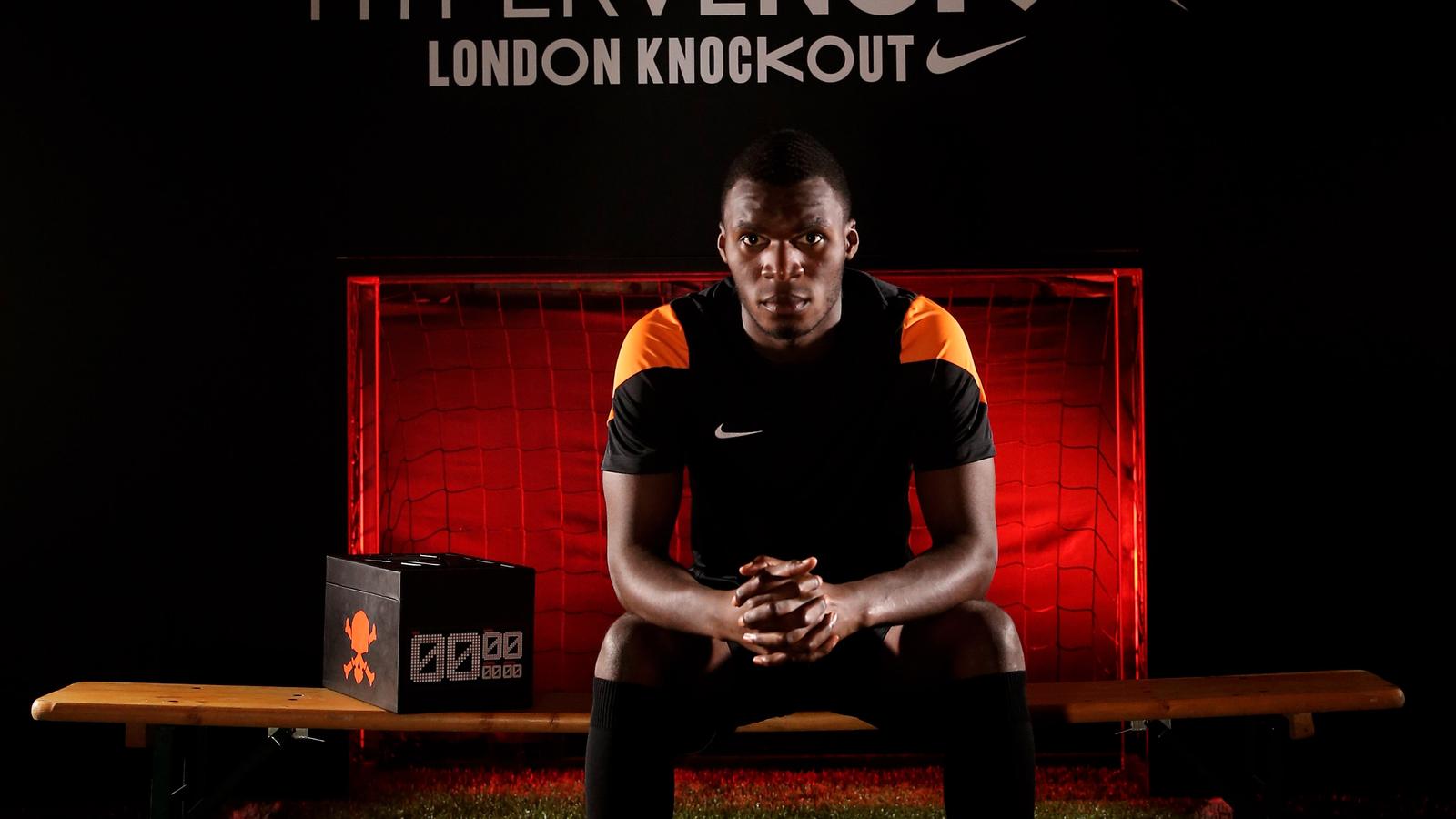 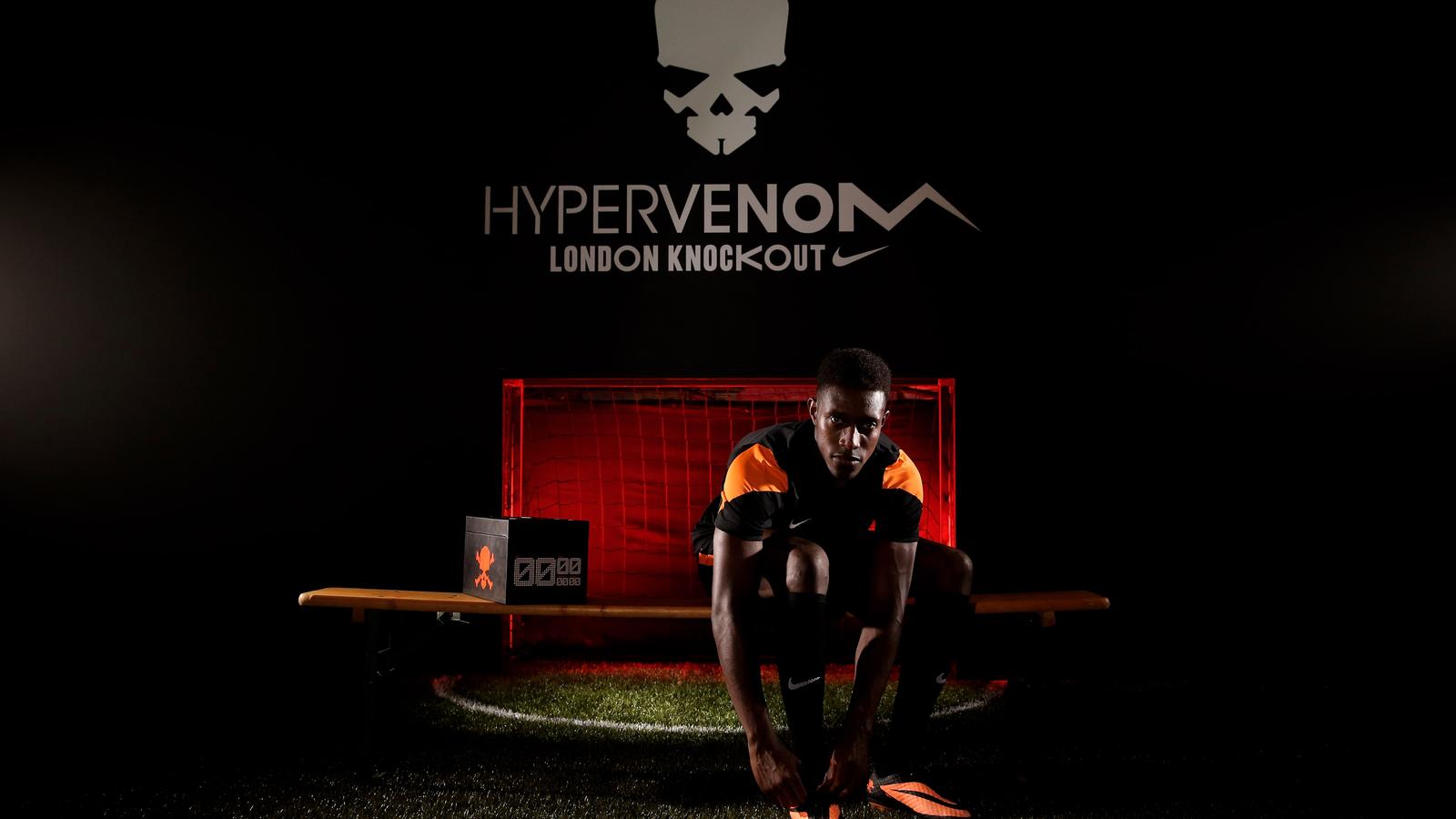 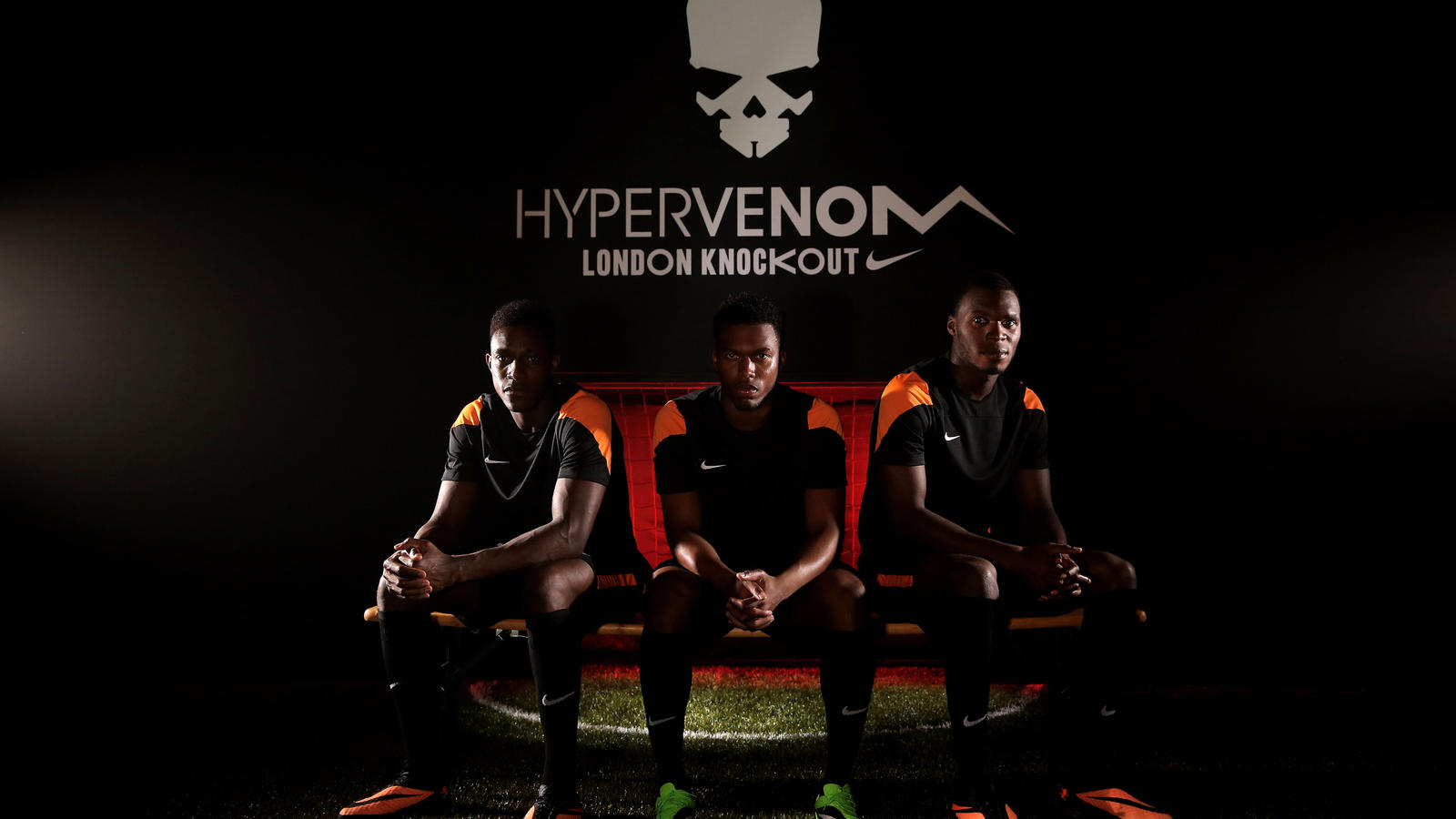 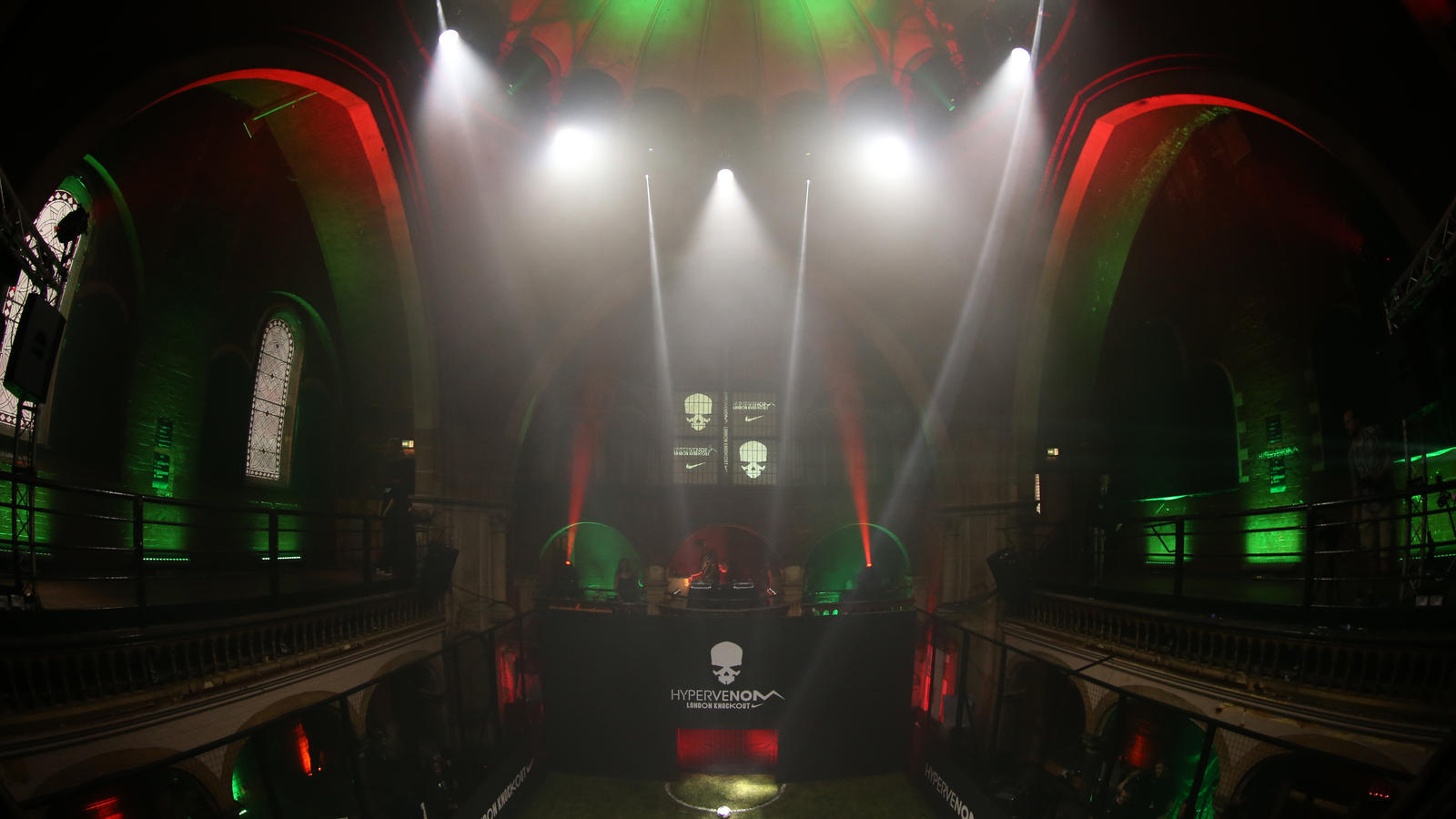 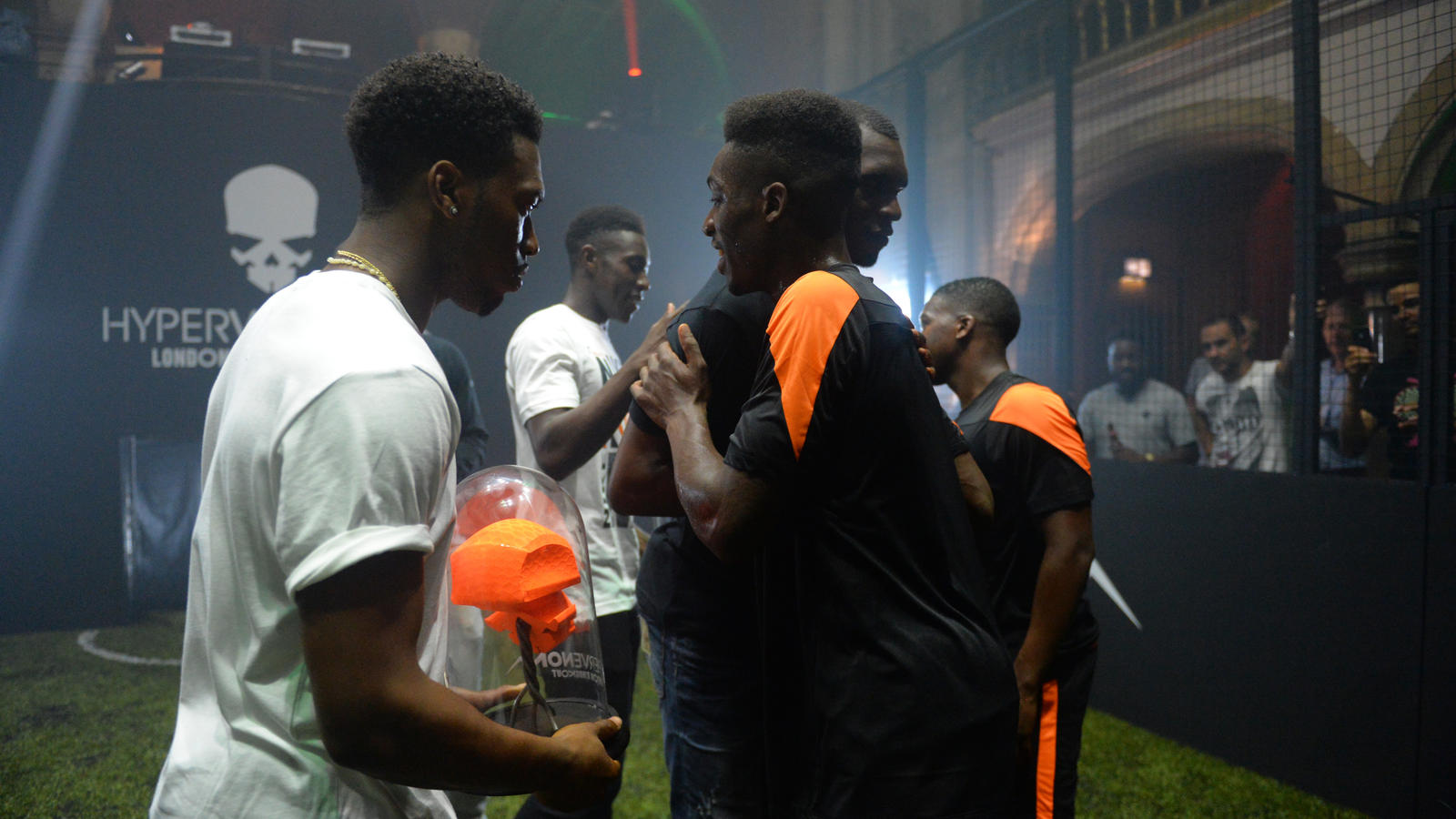 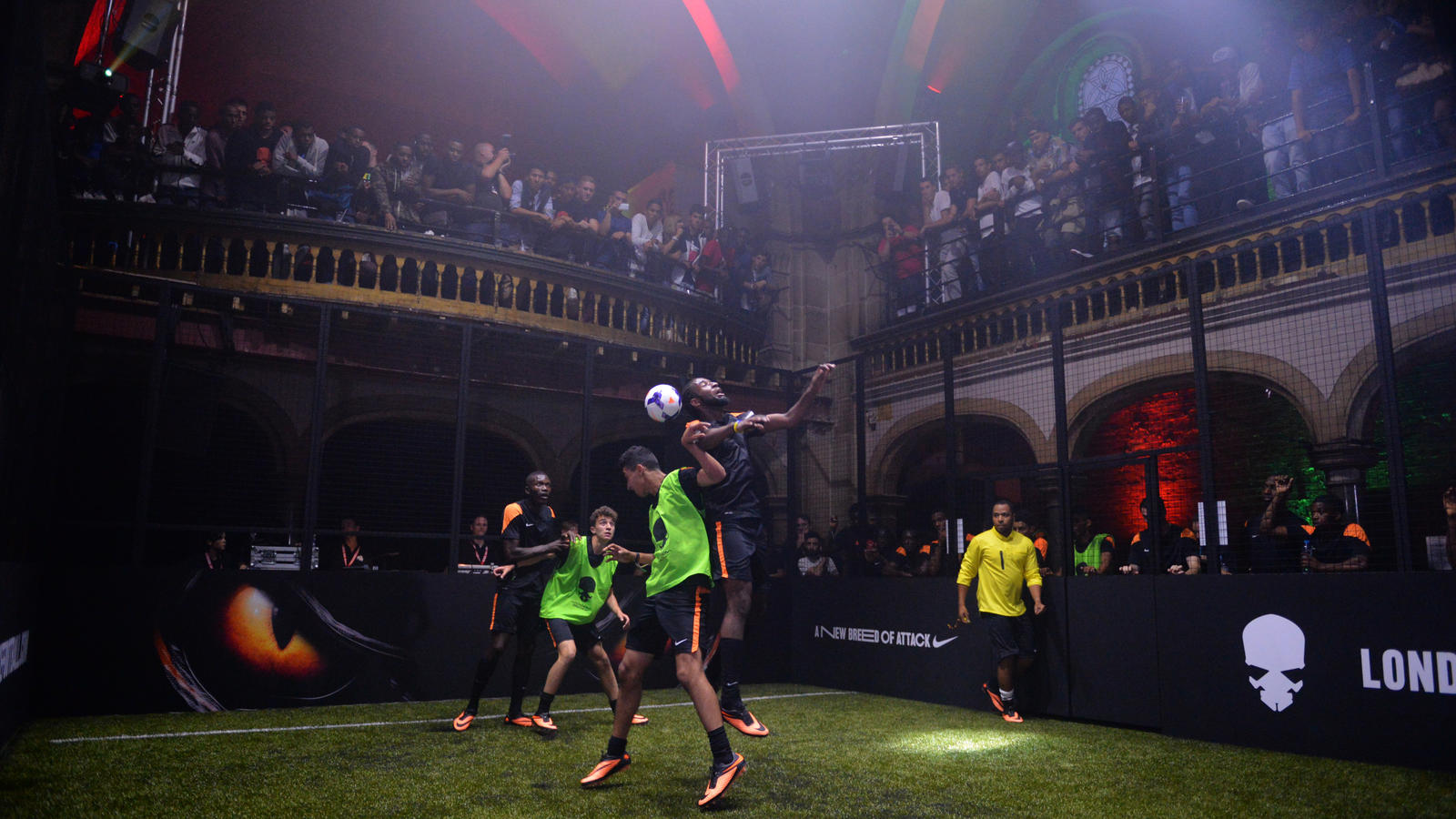 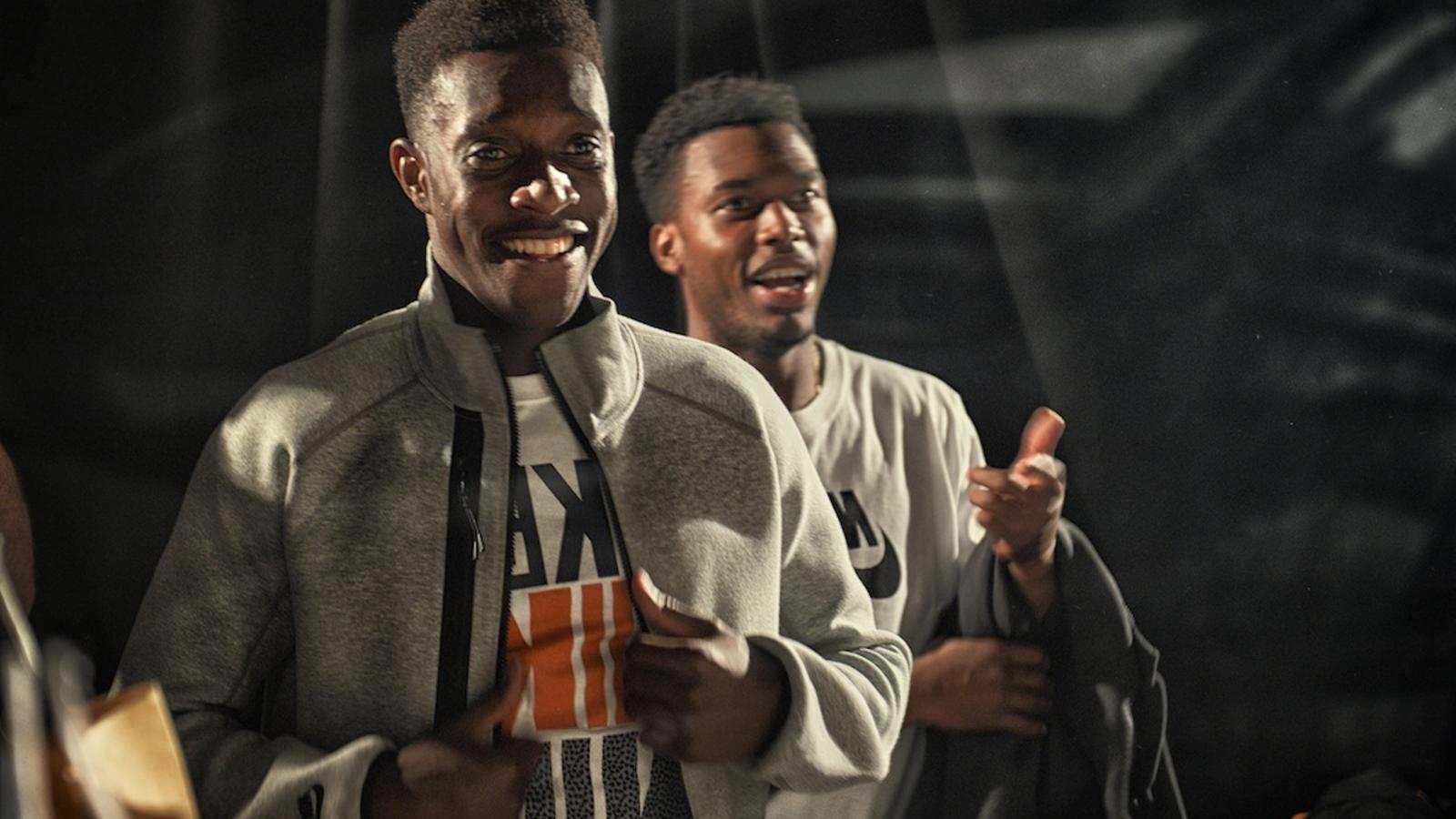 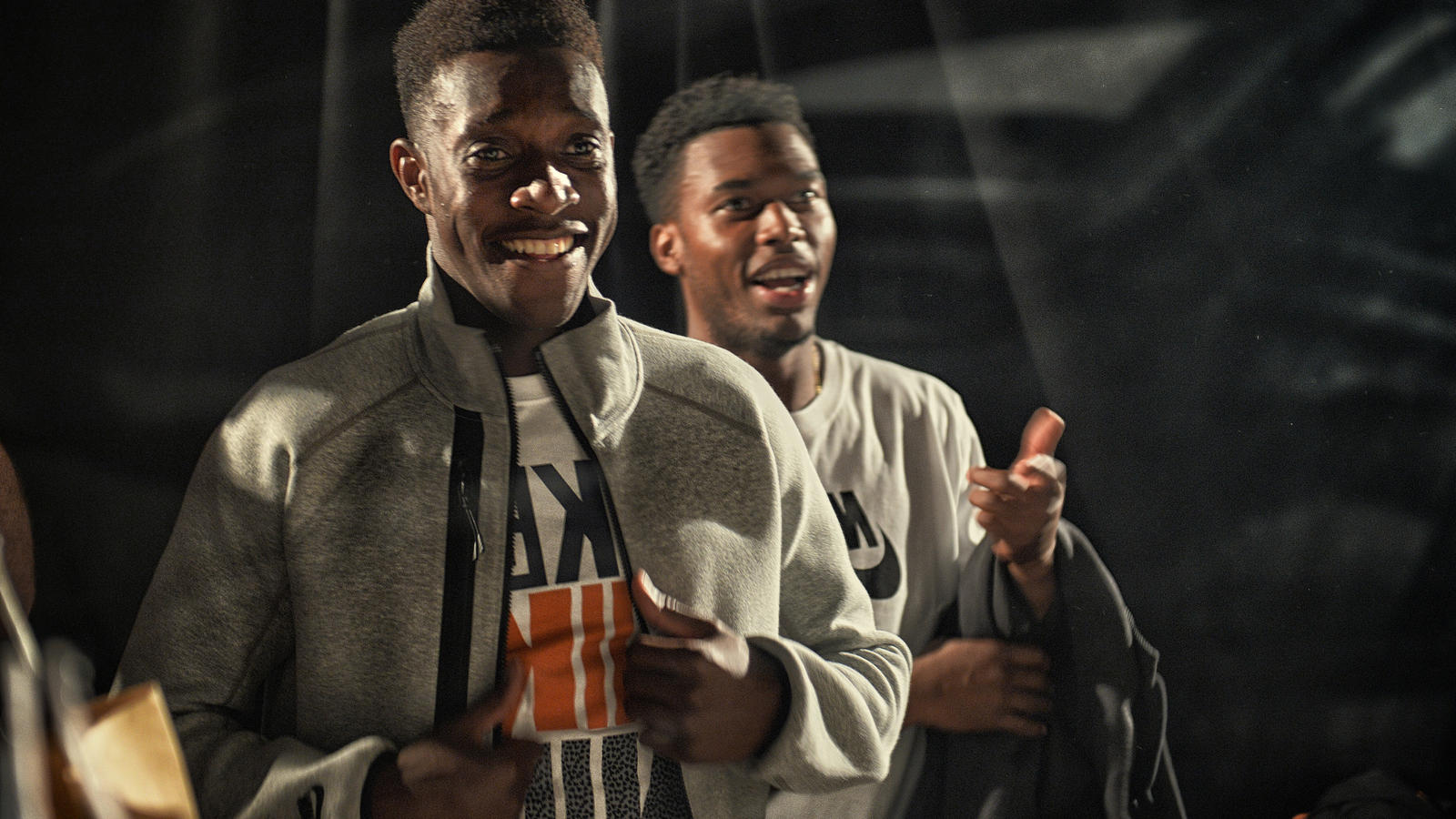 Danny Welbeck, Daniel Sturridge and Christian Benteke attended a Nike Football Hypervenom event in London that saw more than 200 young footballers bid for the title of most deadly striker in the capital.

The new Nike Hypervenom that was launched earlier this summer was worn by Welbeck, Sturridge and Benteke, who each scored goals wearing the boot during last weekend’s opening Premier League games.

"Pace and the ability to beat defenders is a key part to my game." Welbeck said. "It was great to get the team off to a strong start at the weekend."

Daniel Sturridge added: "As a striker, it's really important that my boots give me the control to get the ball, beat a man and get my shot away as quickly as possible. It felt brilliant to make a scoring start this season."

The boot features a NIKESKIN upper that fits to the foot to aid touch and control.  In a game that is always changing, the Nike Football design team created the Hypervenom with feedback from top players including Neymar, Wayne Rooney and Zlatan Ibrahimovic, who specifically need a boot that can help them create space quickly in and around the penalty area, and get their shot off from any angle.

"These boots have a really nice fit, like a second skin. I can’t wait to score again in them," Christian Benteke said.

During the development of the Hypervenom, players discussed the increased agility of opponents, referencing today’s best defenders who are now as quick, agile and skilful as many of the world’s best forwards.

“The Hypervenom focuses on creating the space in order to put the ball in the net.  It’s a small but important nuance,” said Phil McCartney, VP Nike Football, Footwear.

The Nike Hypervenom is available now on nike.com.