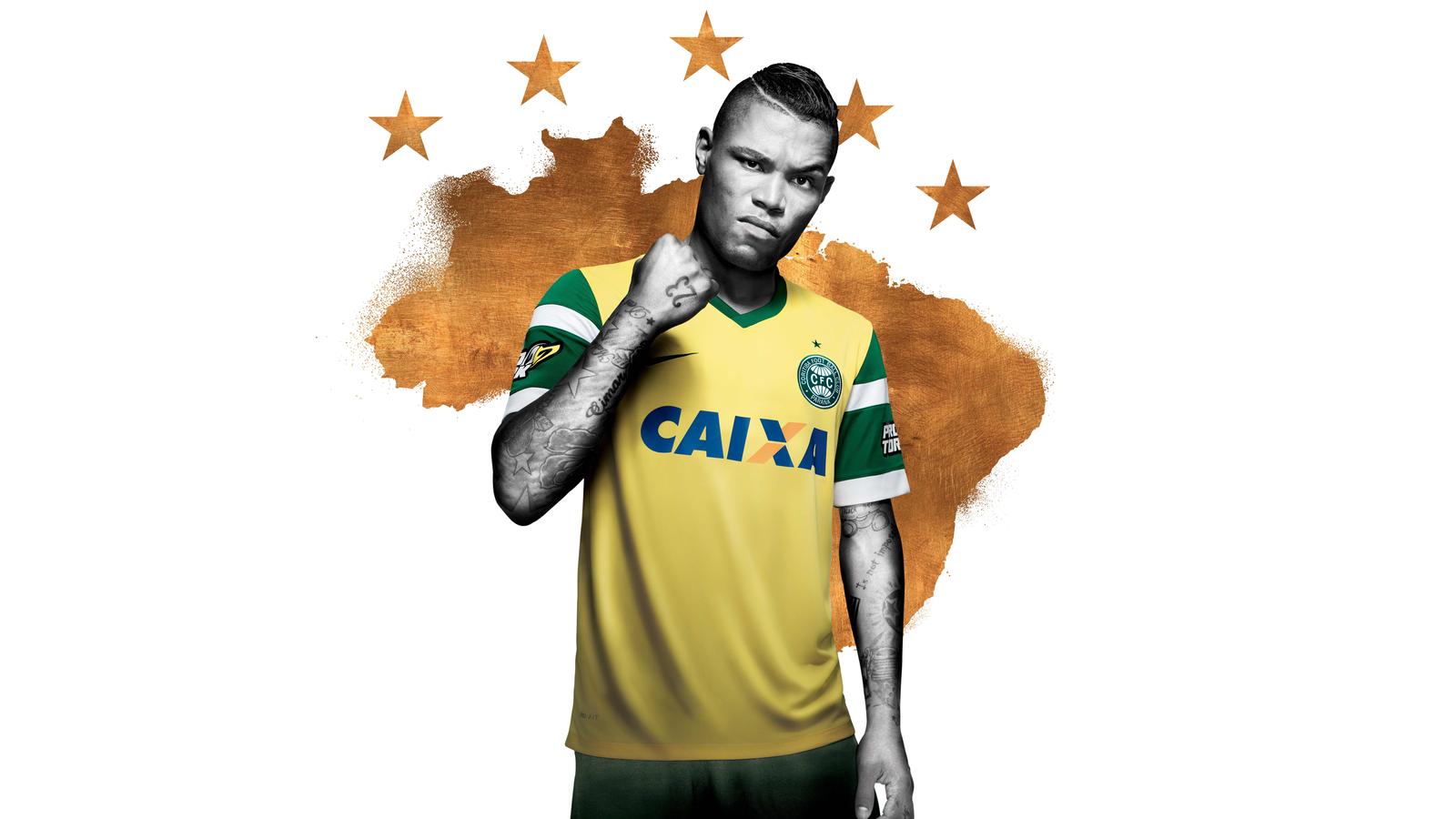 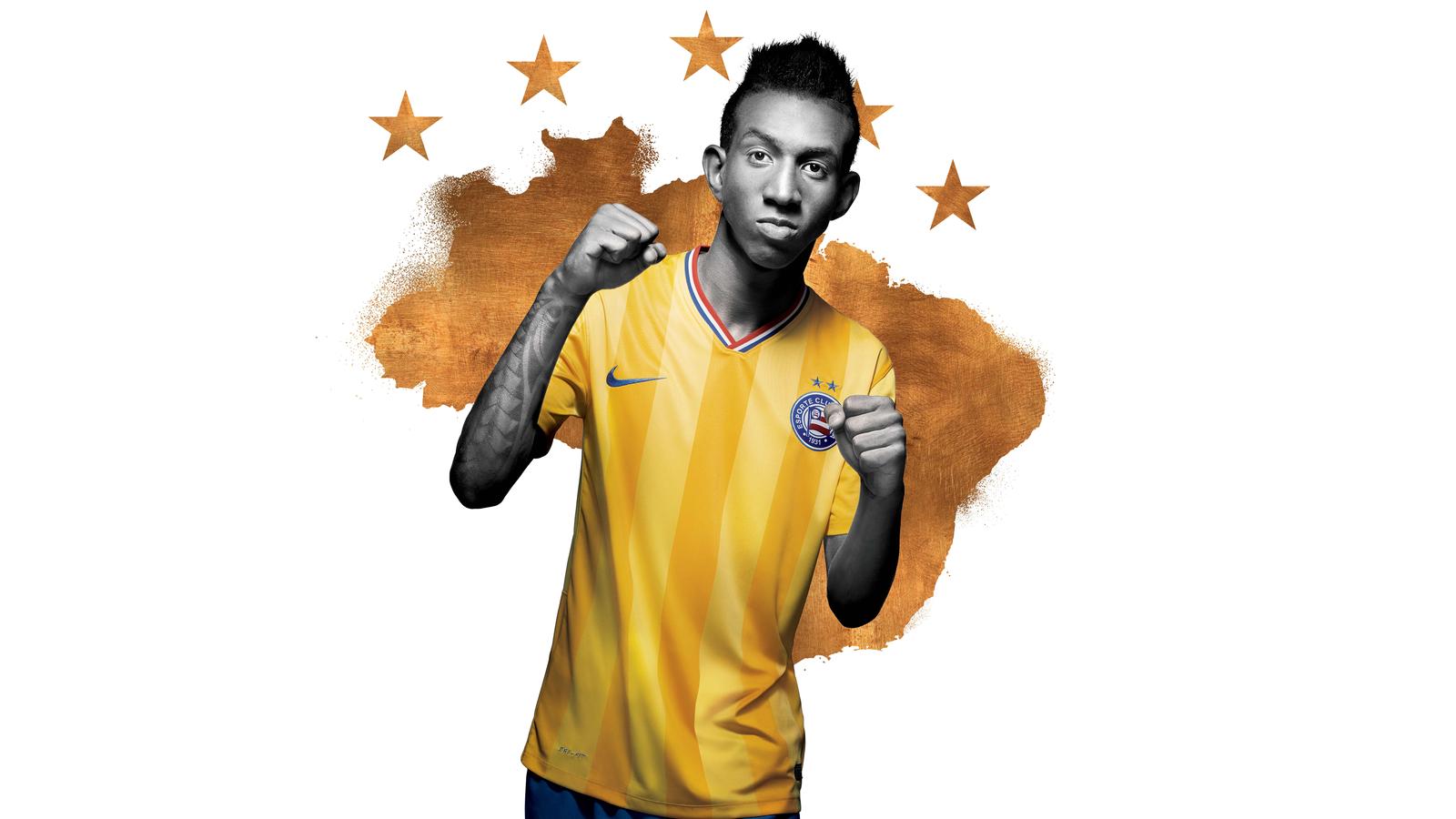 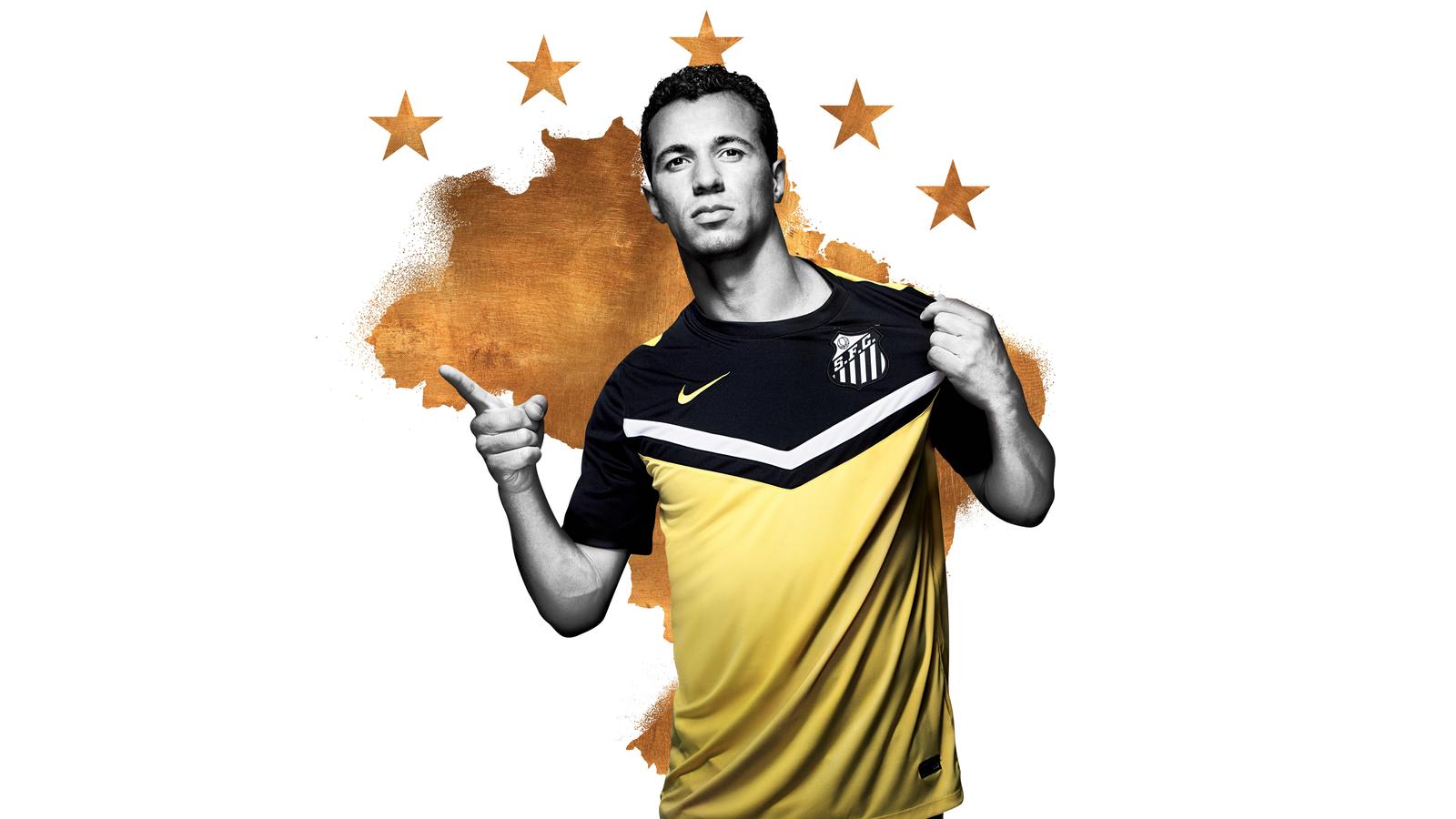 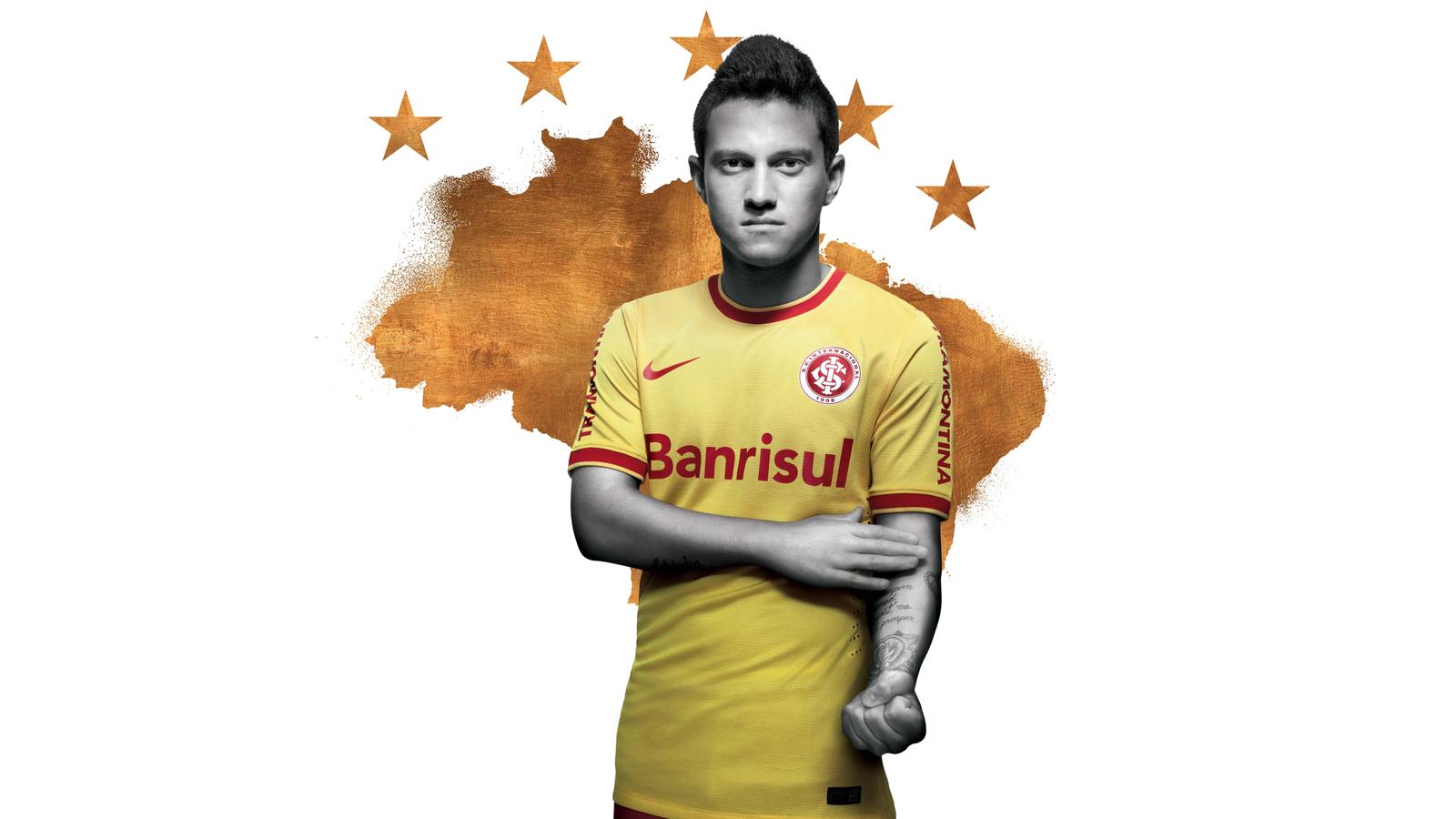 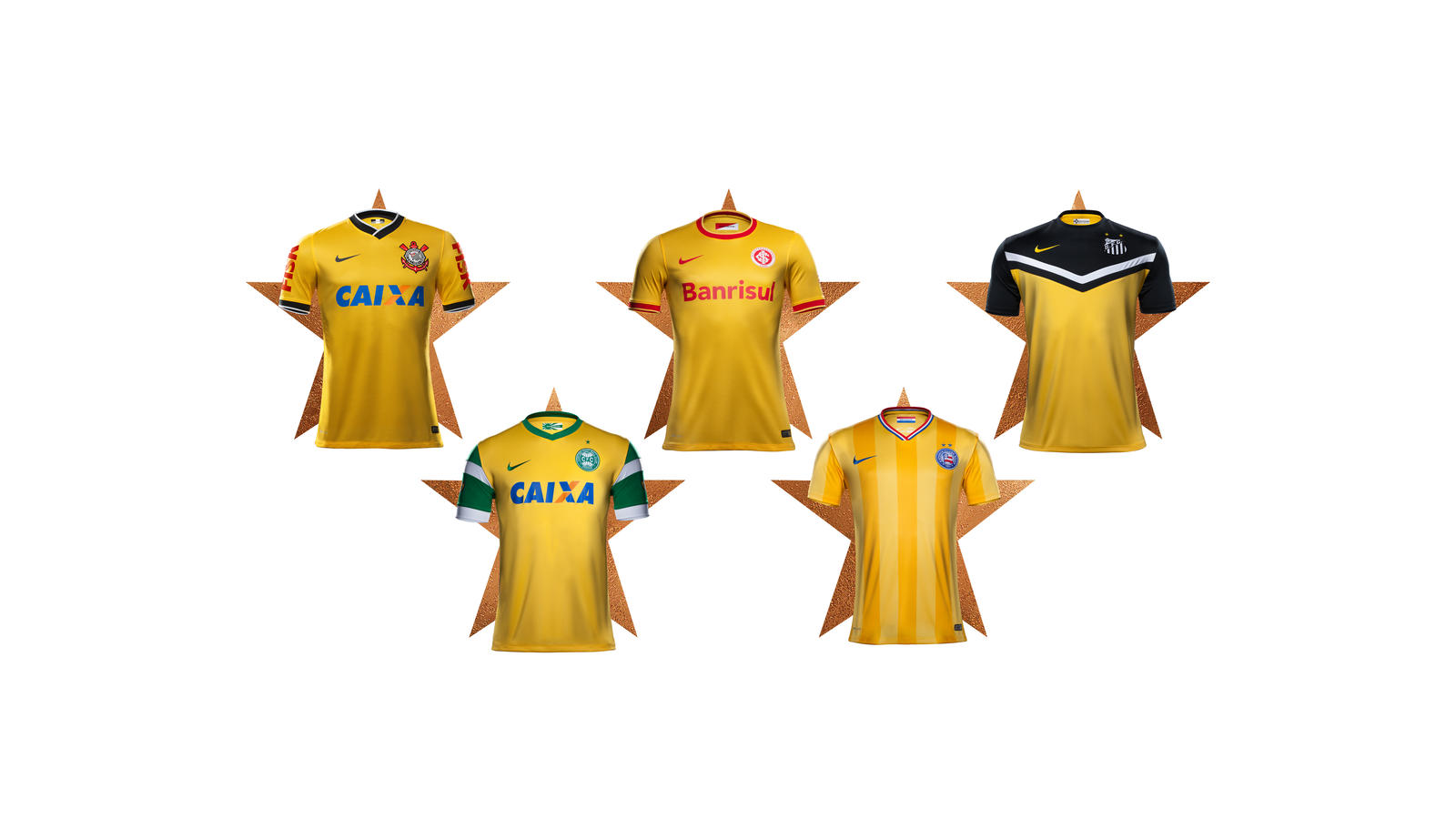 In a year when the team wearing the world’s most famous football jersey will fight for the right to display a sixth star, Nike has created a series of yellow jerseys for five partner clubs in Brasil. Together with Corinthians, Internacional, Santos, Coritiba and Bahia, the brand celebrates a key moment in the history of Brasilian football with the launch of these unique third uniforms, which bear the legendary yellow of the national jersey alongside each club’s official colors.

Nike’s designers worked with the five clubs to bring the spirit of the famous yellow jersey to each team’s individual style. While the yellow shimmer dominates, each club’s traditional colors are preserved in the details.

Corinthians and Internacional colors can be seen in their jerseys’ collars and sleeves: for Corinthians, Nike designed a V-neck with black and white details, while Internacional’s look has a red crew neck. The third Santos jersey also sports a crew neck, with black on the top part of the jersey and on the sleeves, set apart from the yellow by a white V-shaped line. Coritiba’s jersey has a green V-neck, and green and white detailing on both sleeves. The design for the Bahia uniform features stripes in alternating shades of yellow. The club’s traditional red, white and blue shades are highlighted in the V-neck.

On the inside, all five jerseys share the inscription “Nascido pra jogar Futebol” (“Born to play football”). This motto, which has been used on all official jerseys for the Brasilian national team since 2010, is now being worn by these five clubs – further proof of Brasil’s phenomenal style of football.