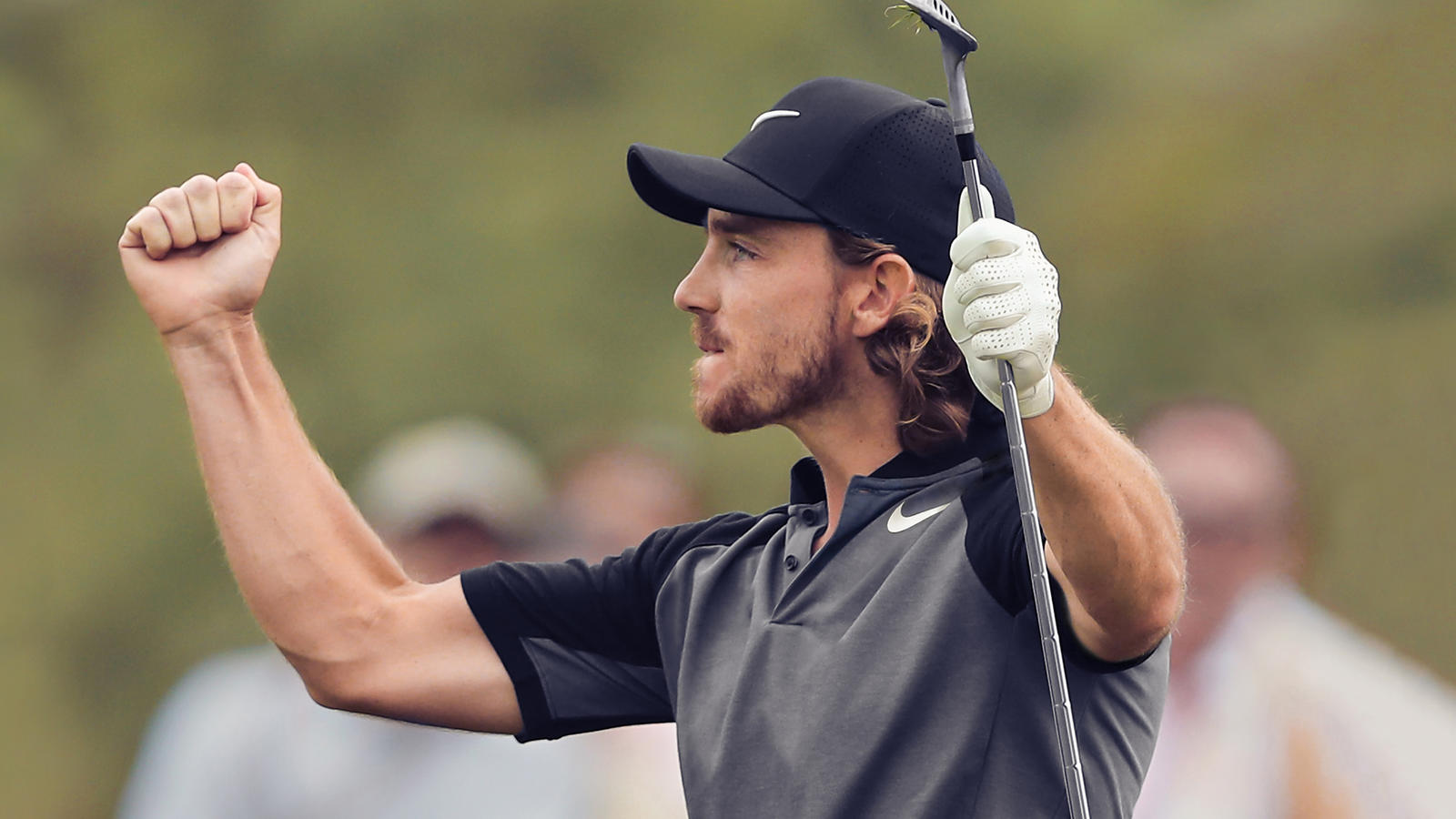 Tommy Fleetwood celebrated turning 26 on Thursday, and ended the week with the biggest title of his career: victory at the Abu Dhabi HSBC Championship.

“I’ve been playing well for some time now but to get the win and see off some of the best players in the world is a huge confidence boost to me,” says Fleetwood. "I felt the second European Tour victory was a little bit overdue, but I’ve kept positive, working and improving and now thankfully I’ve earned that win.”

The Southport-born star had finished second three times since his maiden Tour win at the Johnnie Walker Championship at Gleneagles in 2013.

Fleetwood finished the week leading the Greens in Regulation statistic, and was also 9th in driving accuracy and 15th in driving distance. A closing back nine holes of just 31 strokes on Sunday, including a chip-in eagle at the 10th, saw him finish atop the leaderboard at 17-under-par, one stroke clear of his nearest rival.

The win marks the culmination in a significant return to form for Fleetwood, who has now finished in the top-20 in 10 of his last 14 starts on Tour.  He was T9 at last season’s DP World Championships finale in Dubai, before beginning the new campaign with a T3-finish at the UBS Hong Kong Open.