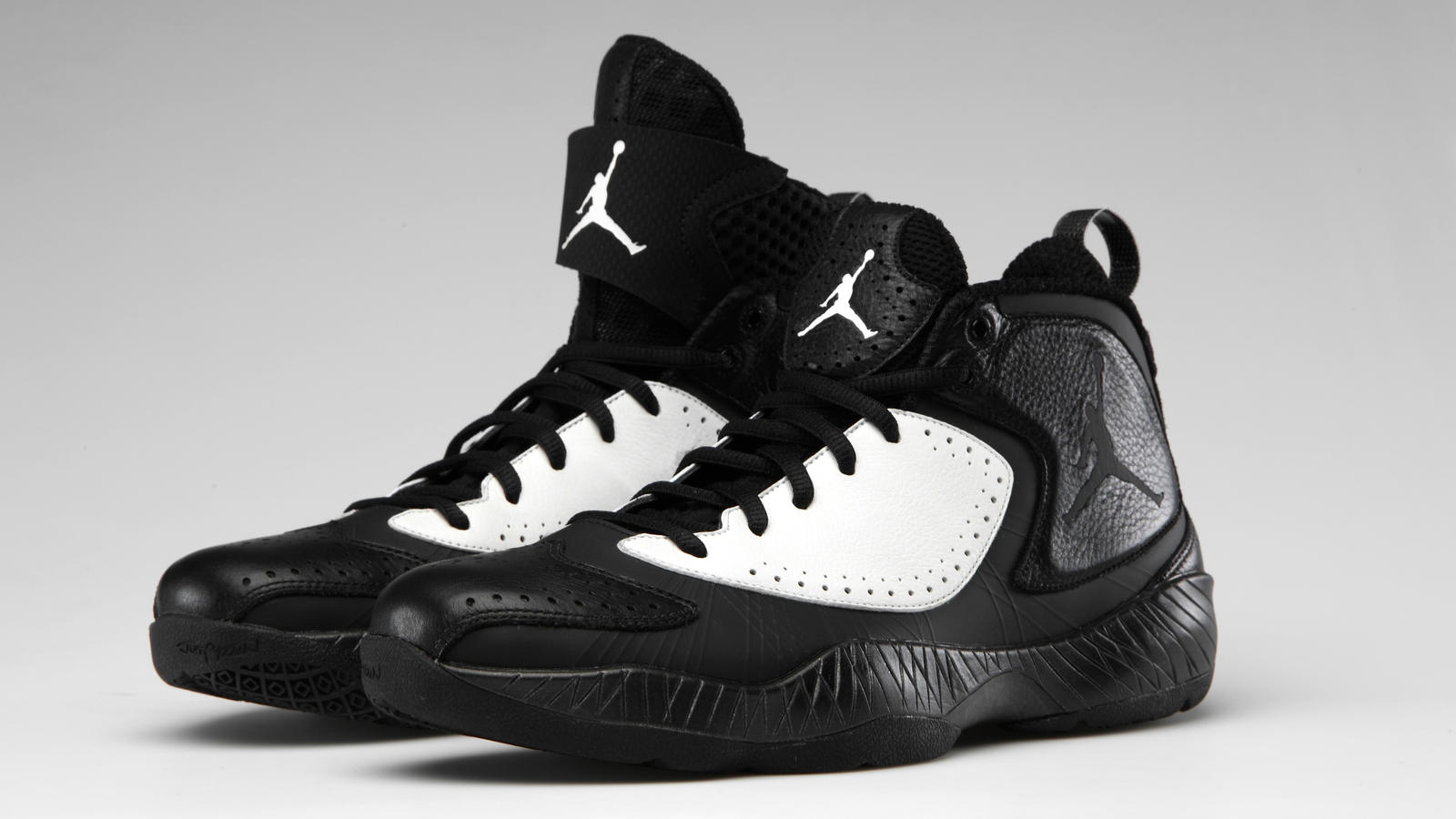 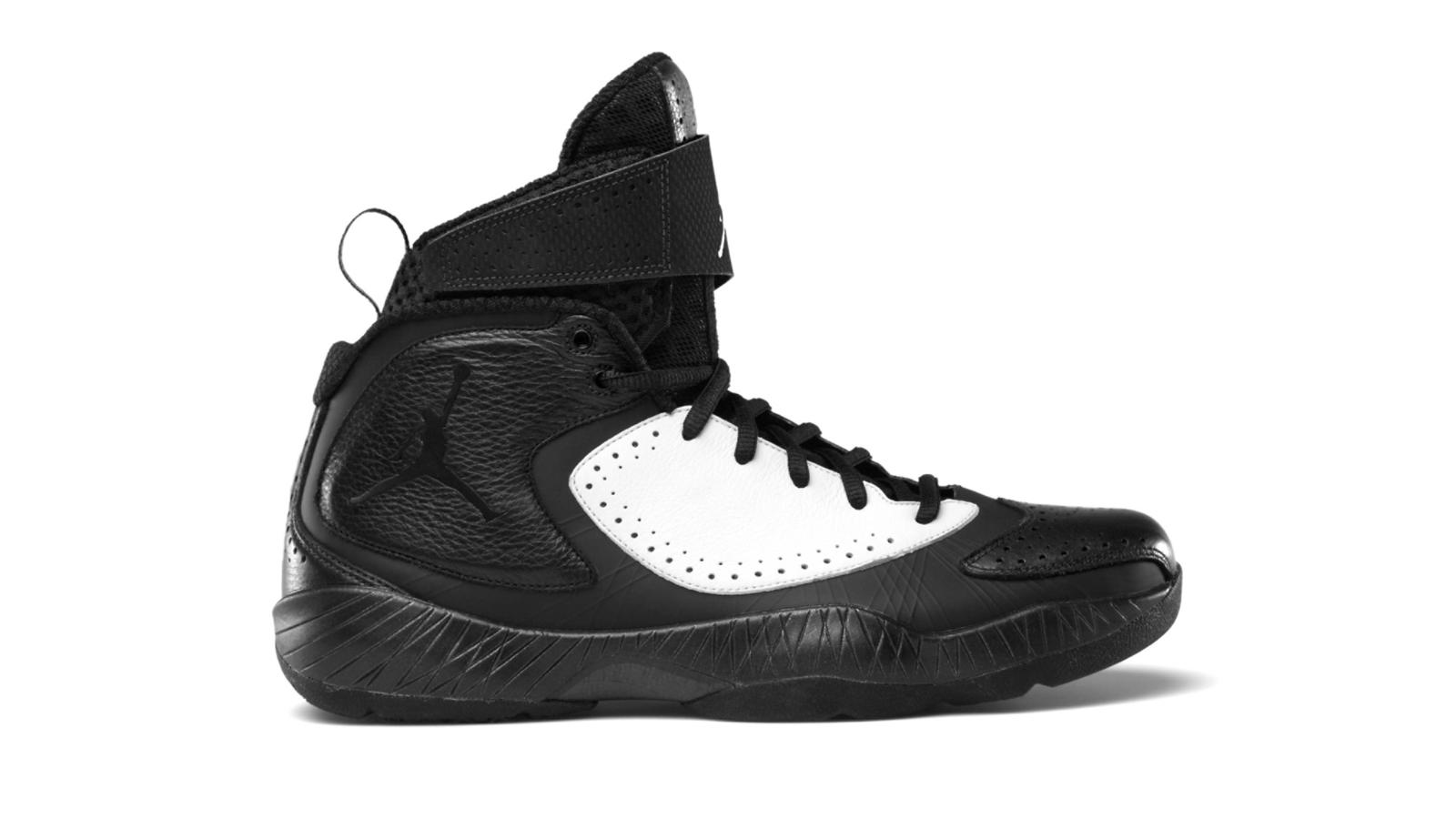 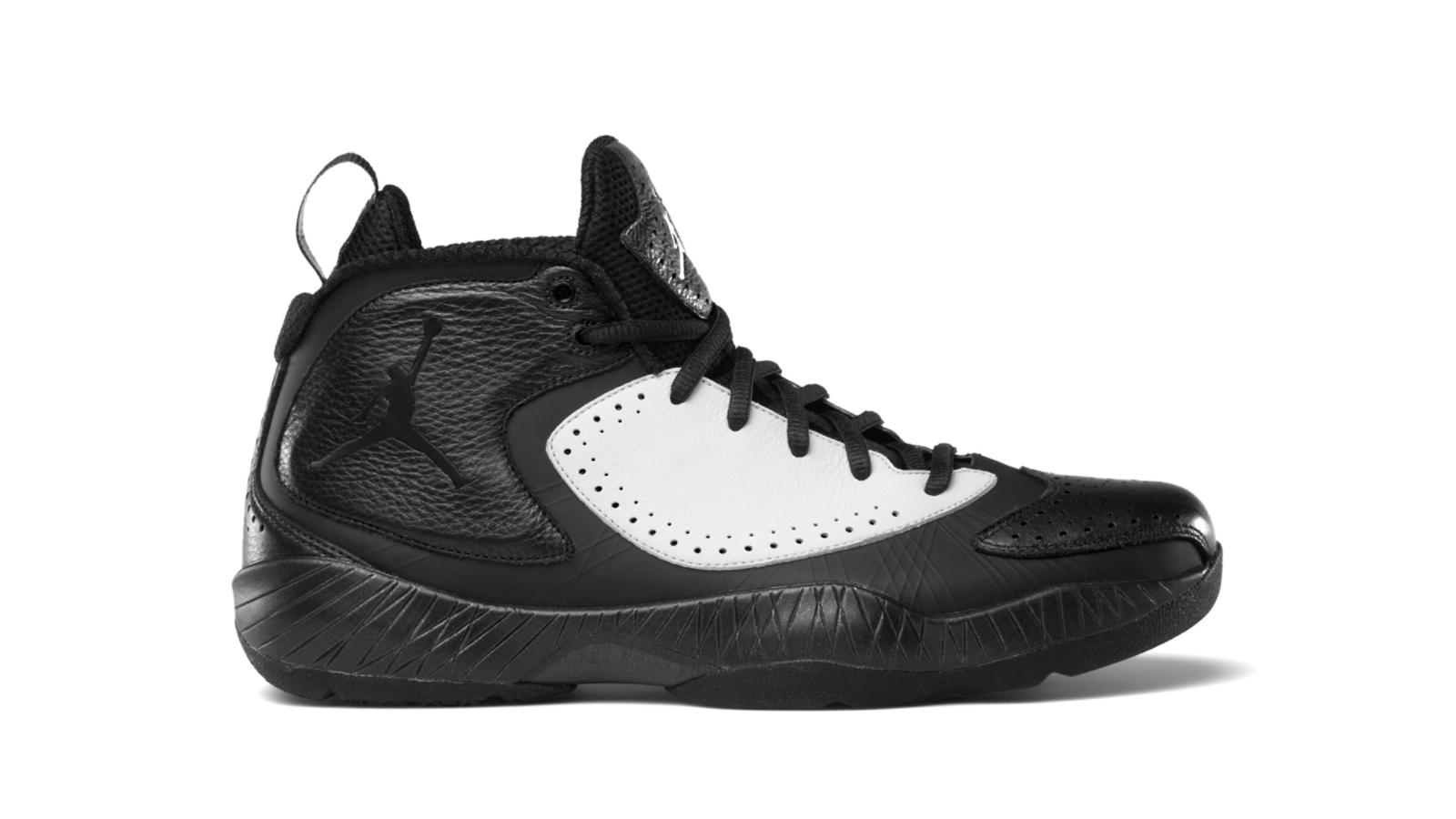 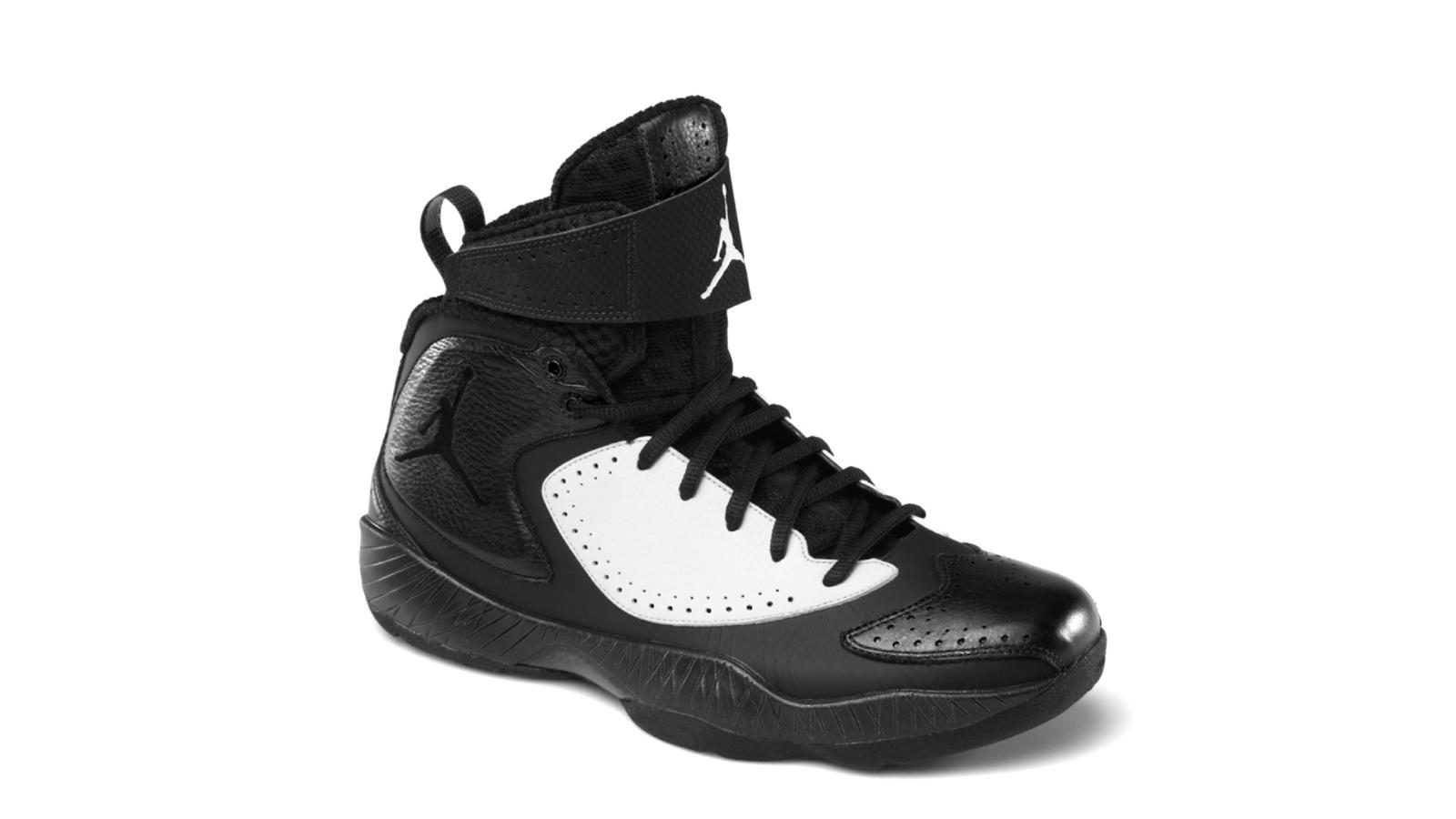 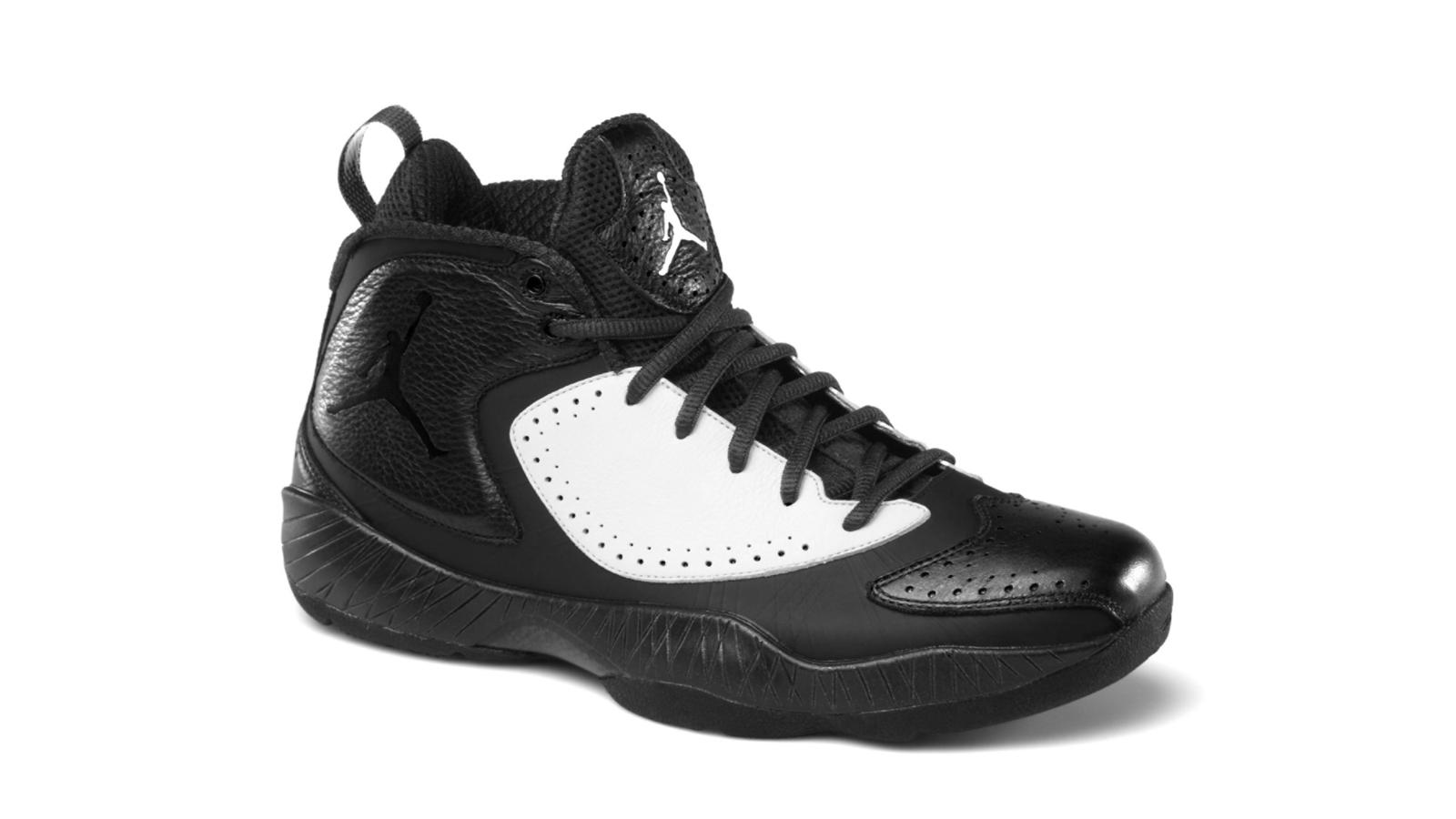 Tinker Hatfield’s ability to craft iconic performance shoes from thoughtful and unexpected inspirations have made him revered within the Jordan community. His influence on the Air Jordan 2012 was no different, as his design concept brought in cues from the 1930’s jazz scene.His “zoot” sketch served as a flagship image for the project, capturing the confident demeanor intended for the AJ 2012. While a basic representation, the wingtips featured in the image would serve as a starting point for the game shoe.

With Tinker’s favorite colorway in mind, we’re dropping a limited AJ 2012 style that brings his initial inspiration for the game shoe to life. The white leather side panel pops on the all-black backdrop of the ‘Tinker’ AJ 2012.

The ‘Tinker’ AJ 2012 also features a matte finish in place of the pearlized upper, and a custom dragon image rests on the medial. Tinker was born in the Year of the Dragon, and this specific dragon was based on a sock design within his collection. His initials were also incorporated into the image to commemorate these special edition kicks.

Dropping in limited quantities on March 14, the ‘Tinker’ AJ 2012 comes in a Deluxe pack that includes both innersleeves and all three midsole cushioning options.