On September 2, Nike will release an updated, limited edition Tiempo Legend "Touch of Gold" boot to commemorate the 10th anniversary of the video that made its predecessor famous. 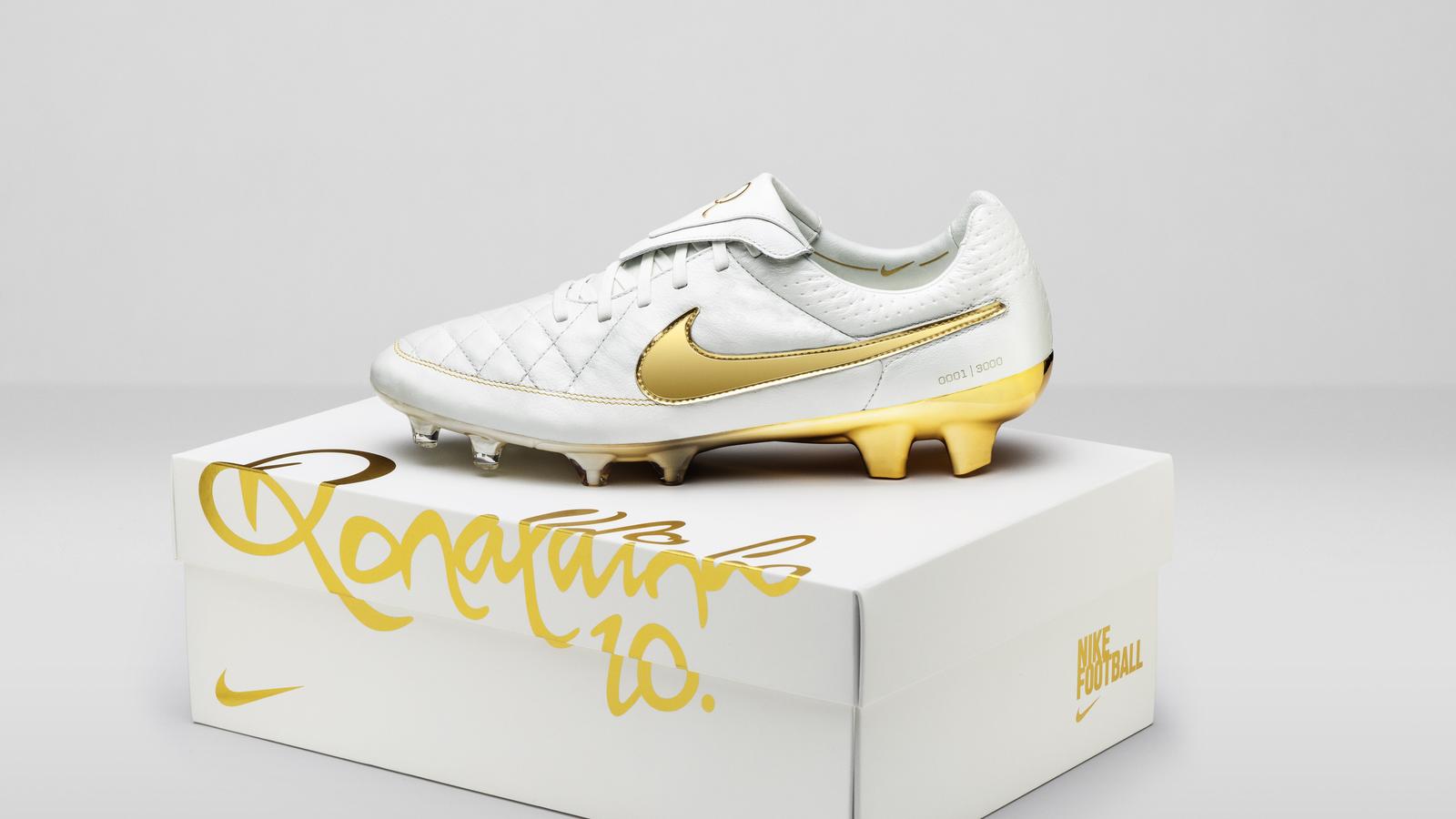 The new boot pays homage to the Nike Air Legend Tiempo that was released in 2005 via “Crossbar,” the first YouTube video to garner a million views.

Much like the original, Tiempo "Touch of Gold" features an all-white upper with exquisite golden accents and branding that honor its signature athlete, Ronaldinho. The new version includes a gradient treatment on the sole plate, transitioning from a clean white forefoot to a golden heel. Ronaldinho’s name spreads across both sole plates in the forefoot and his signature R10 logo appears on the classic Tiempo tongue. 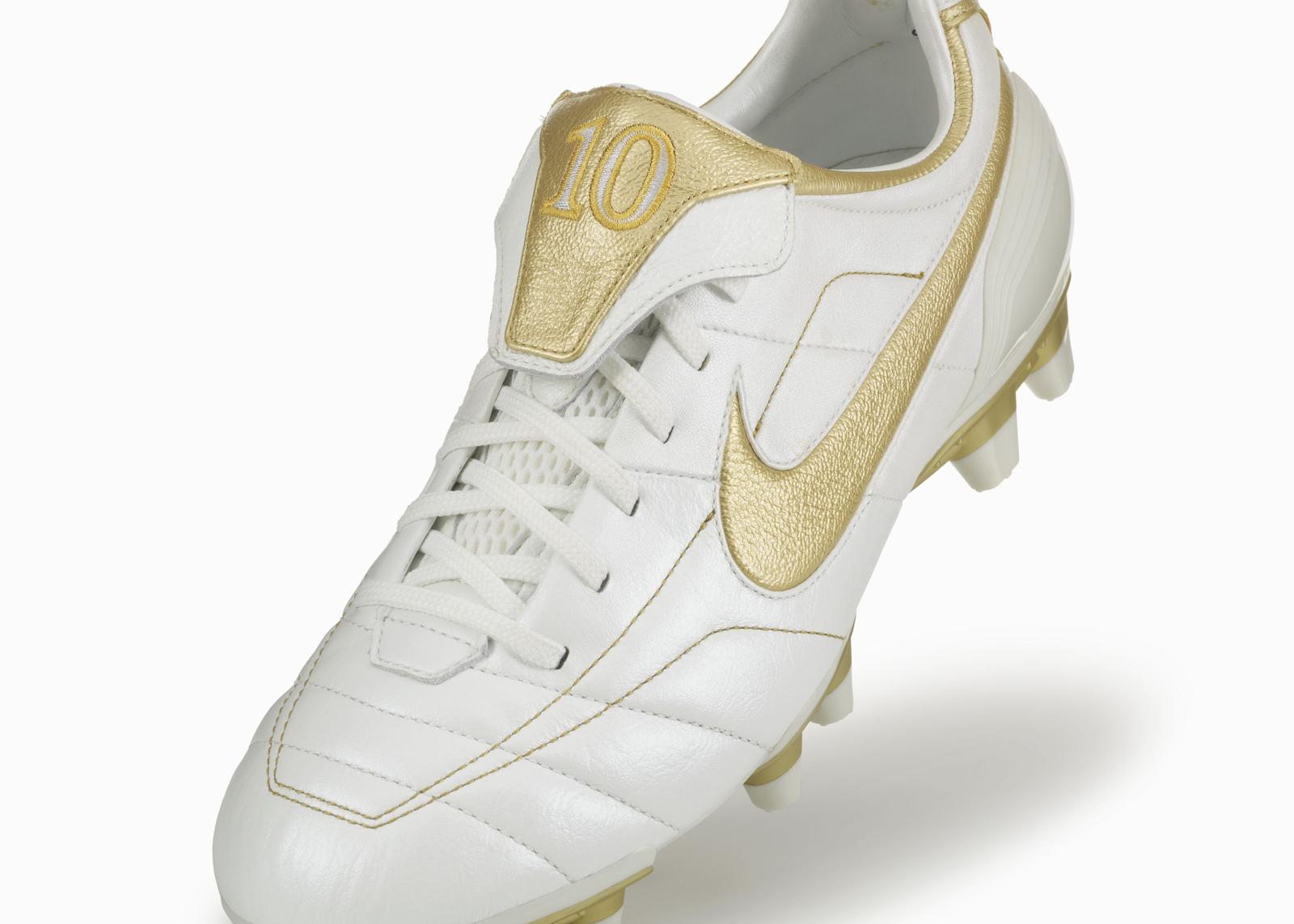 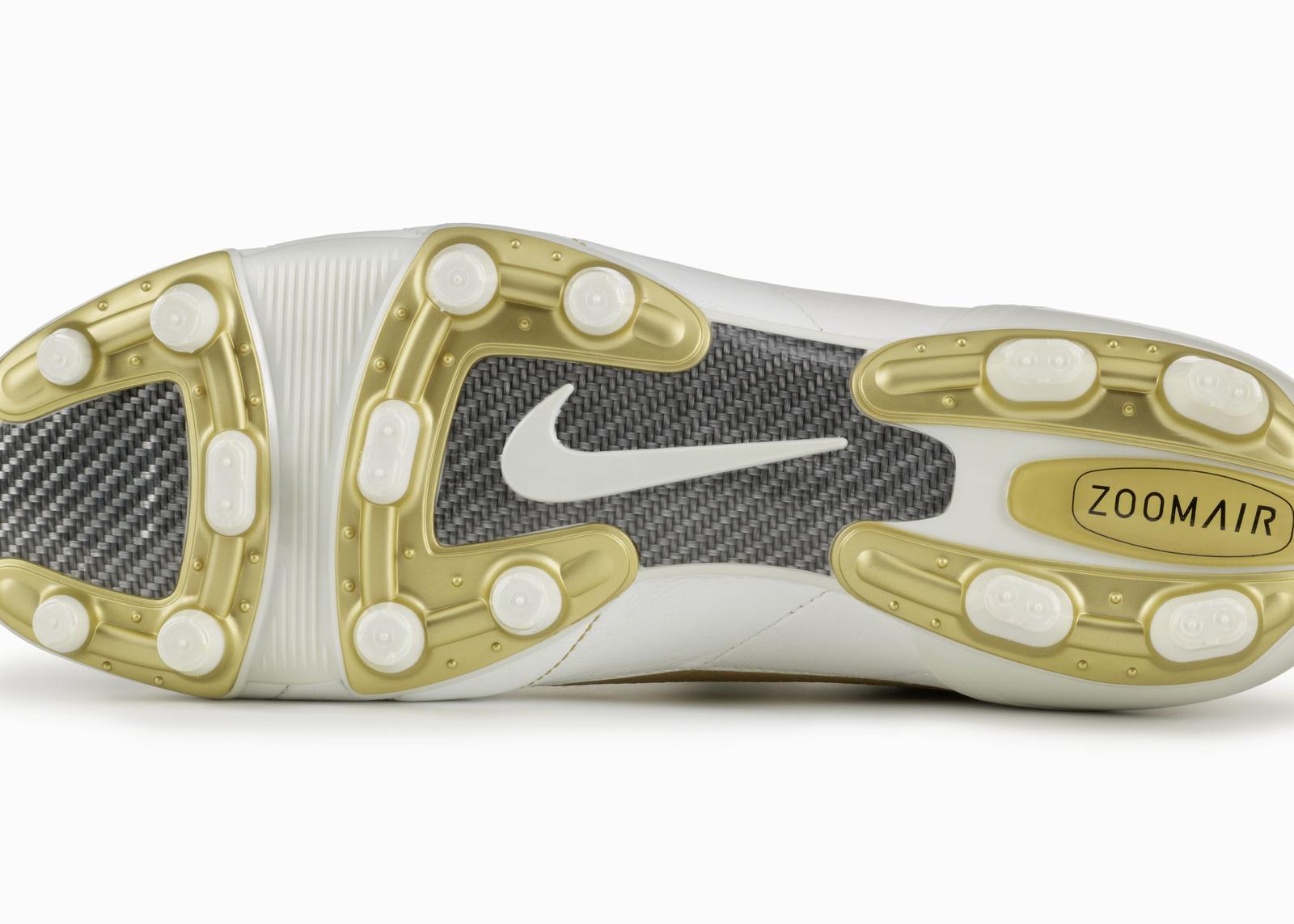 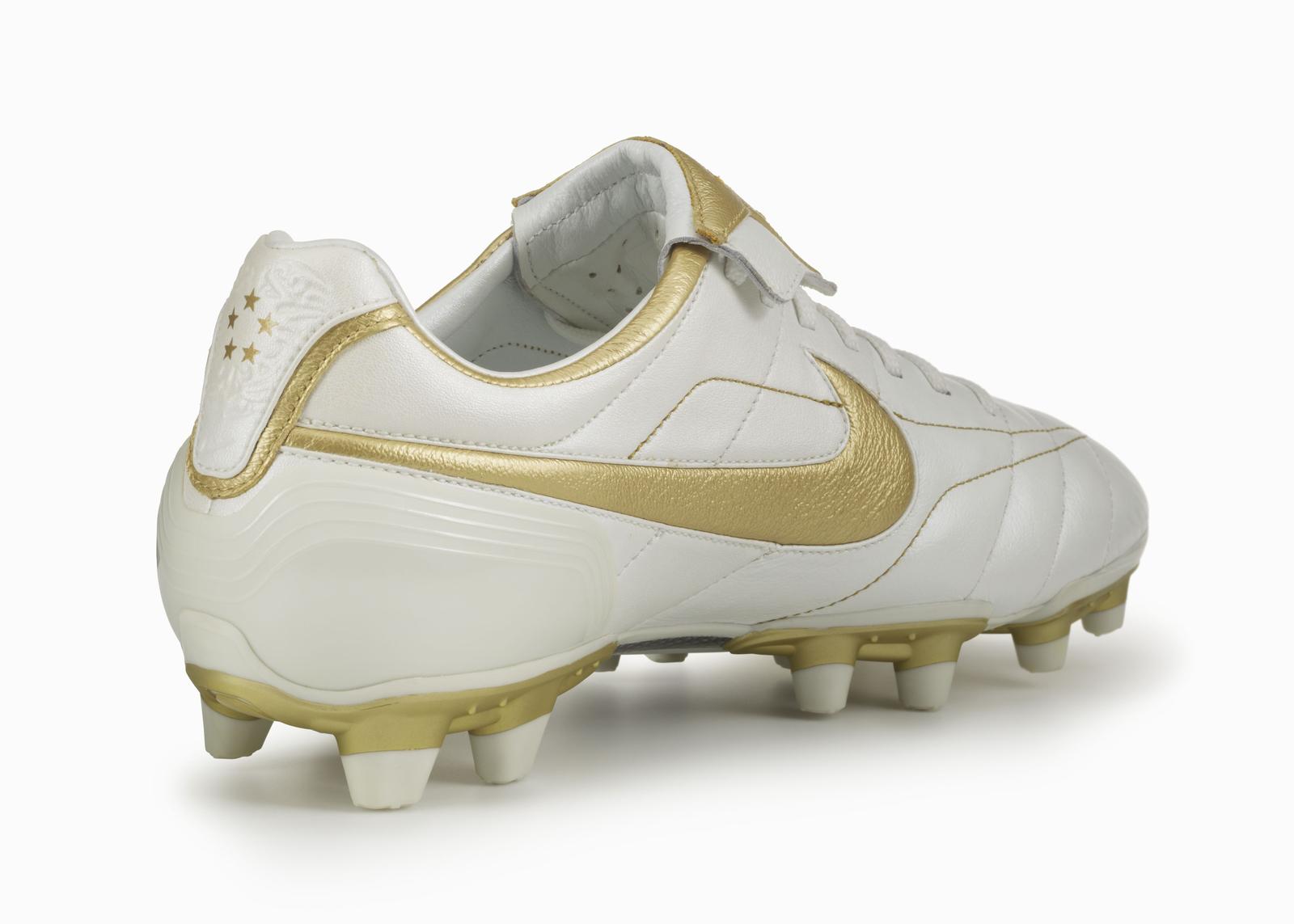 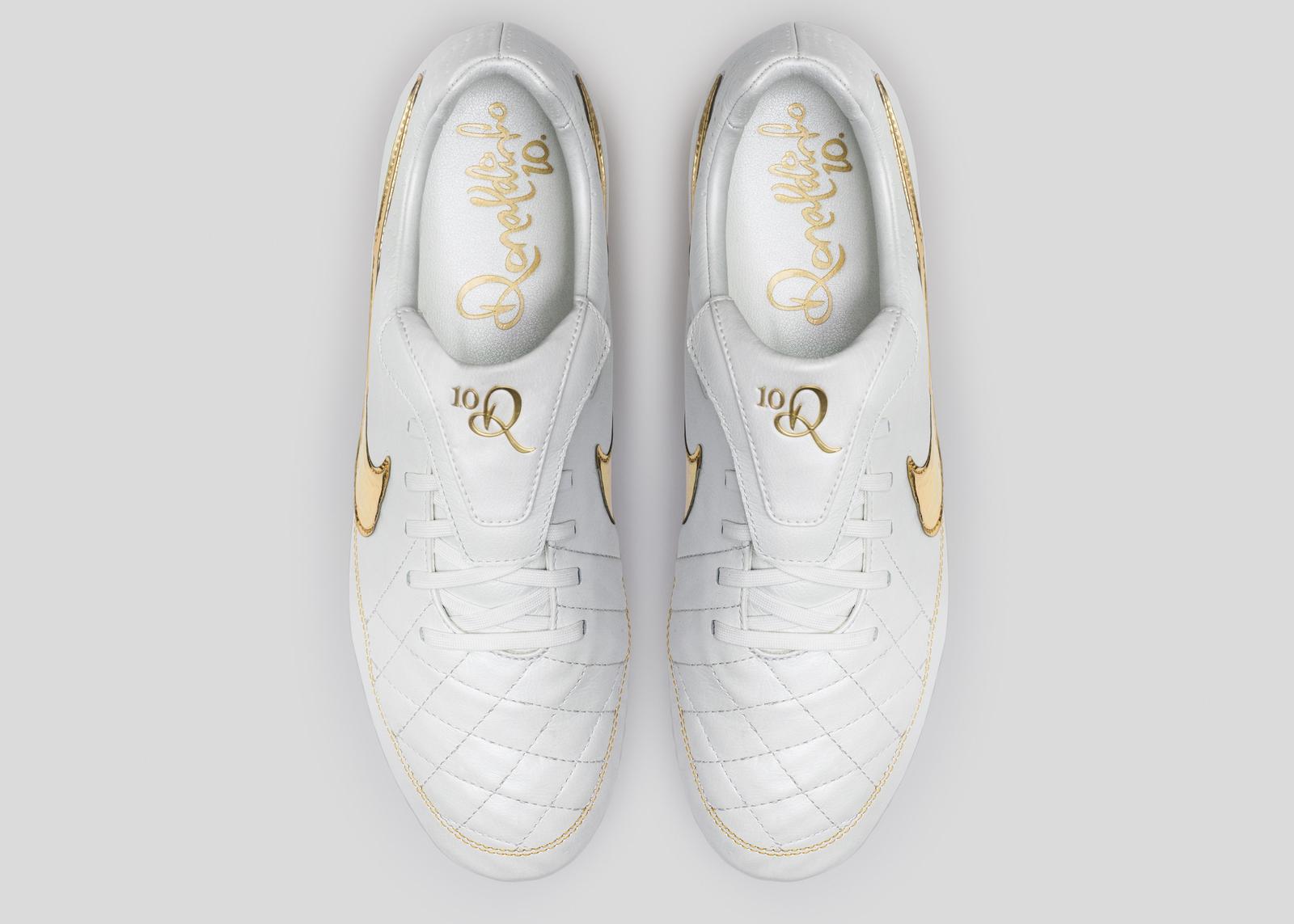 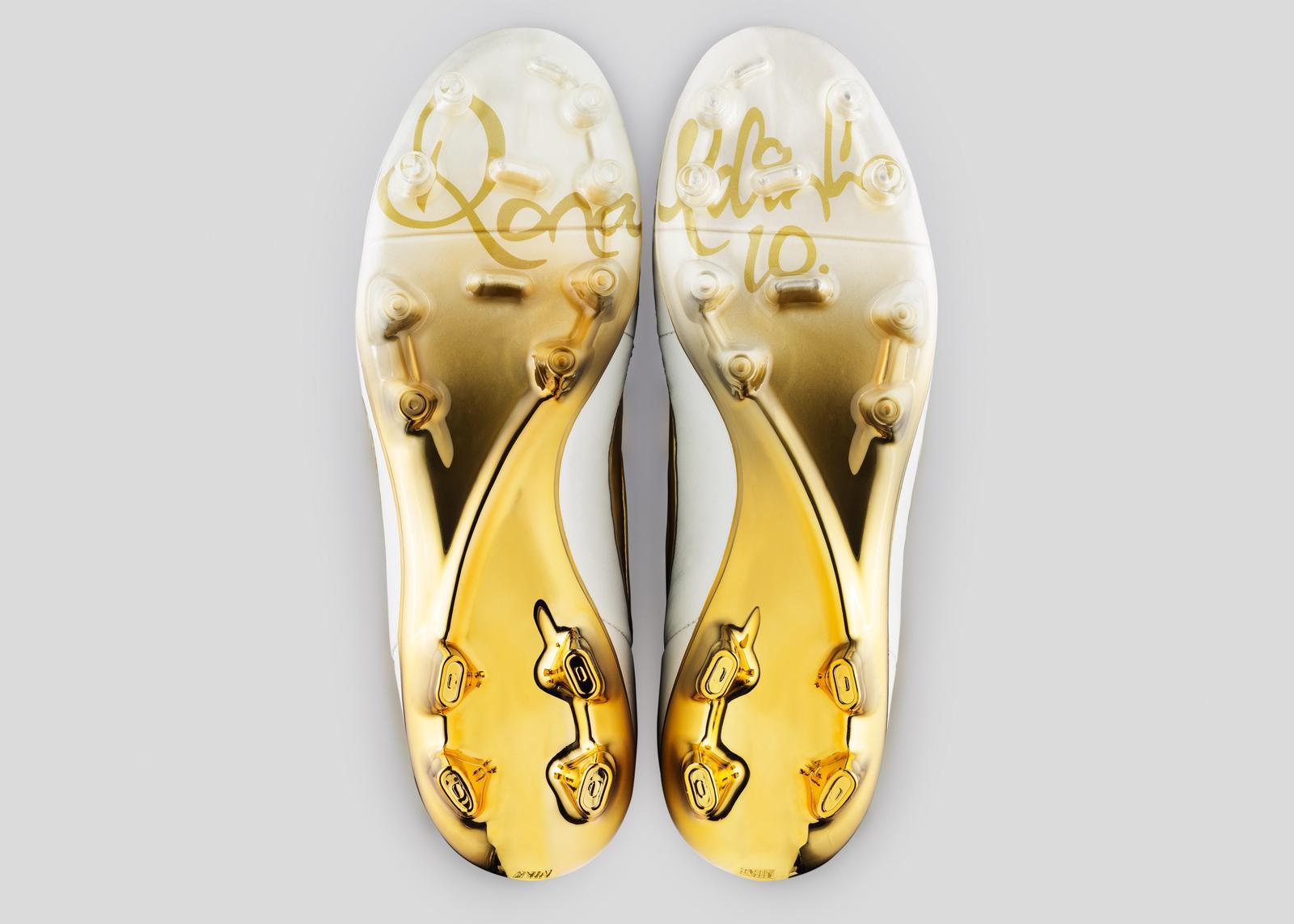 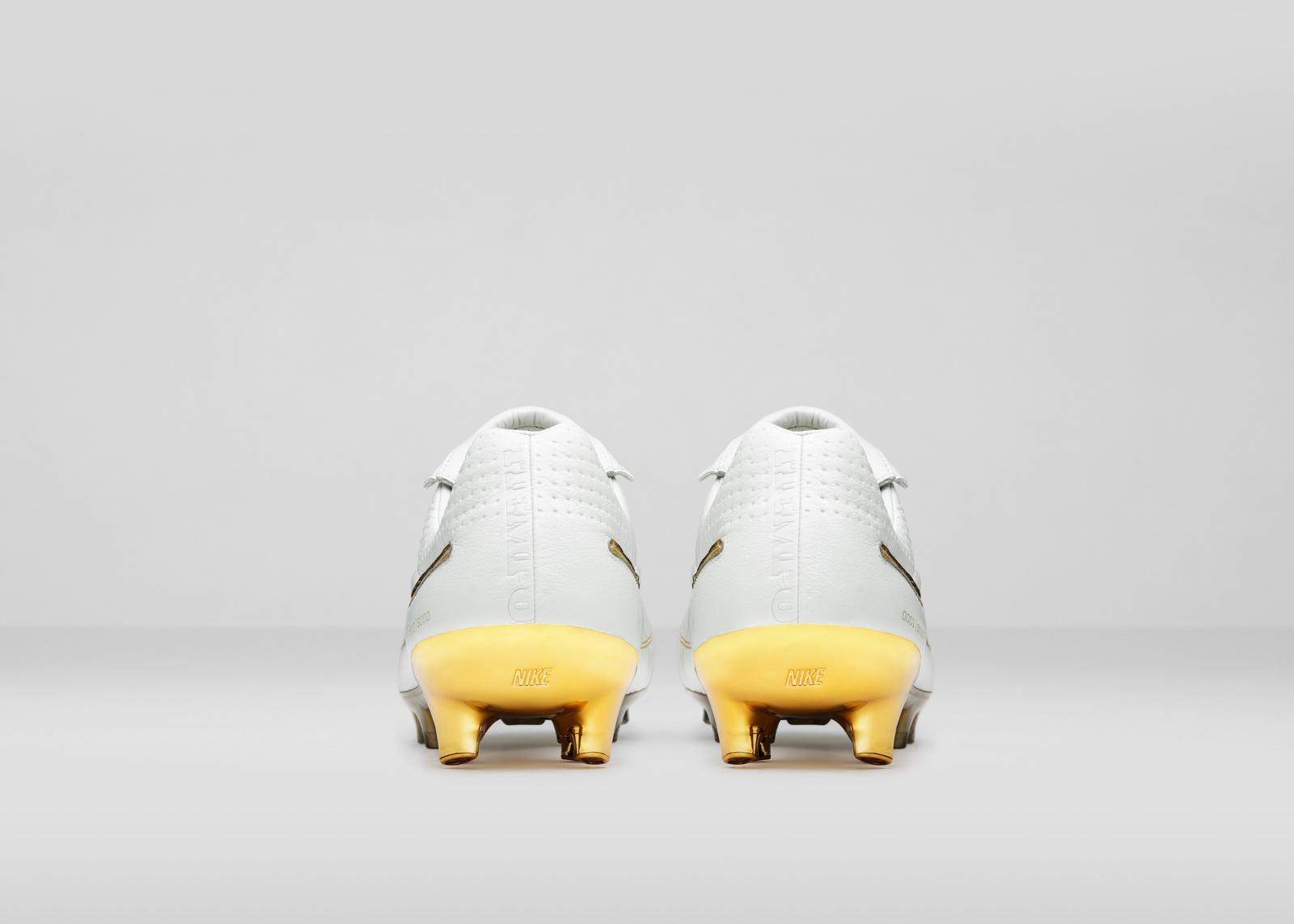 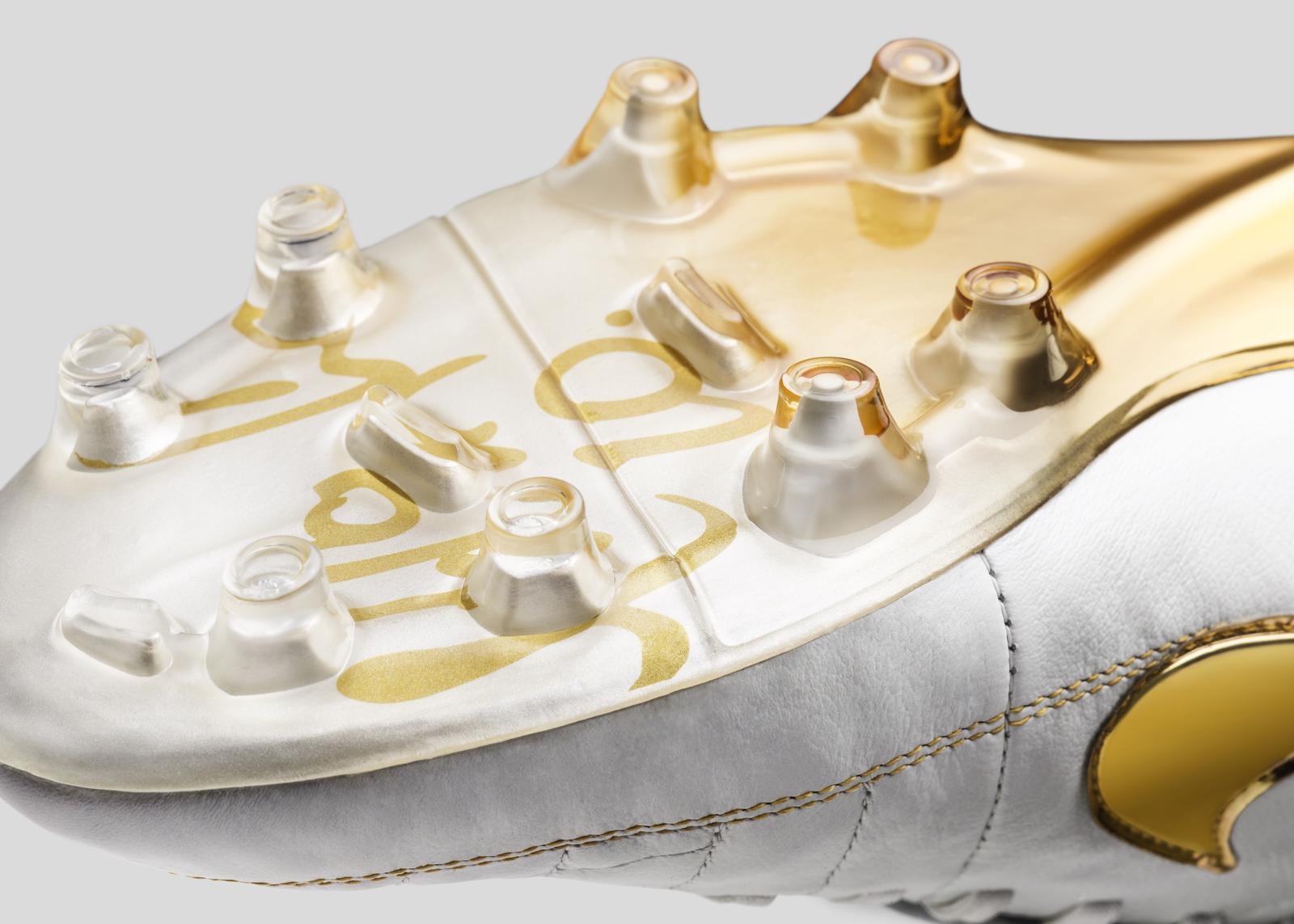 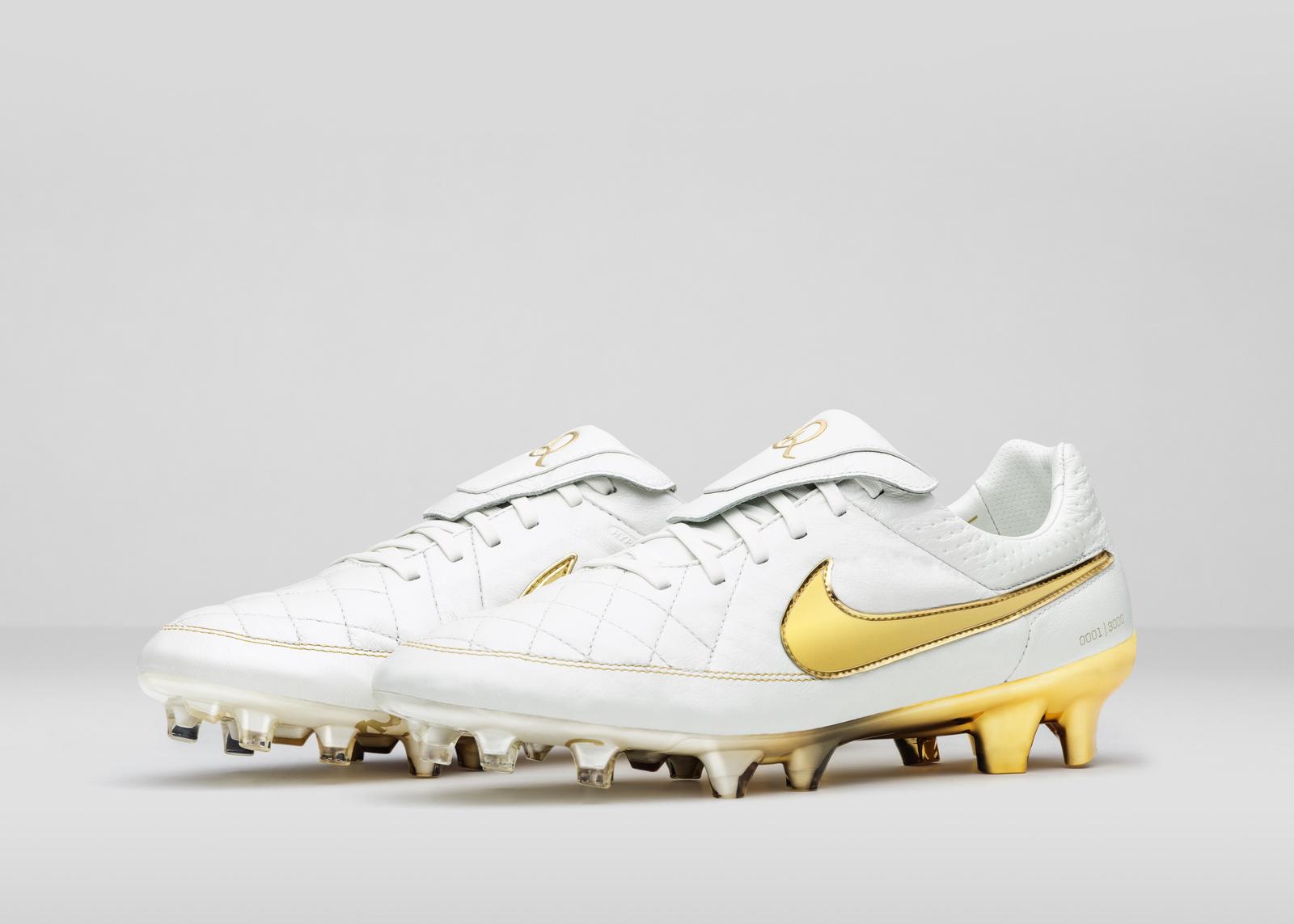 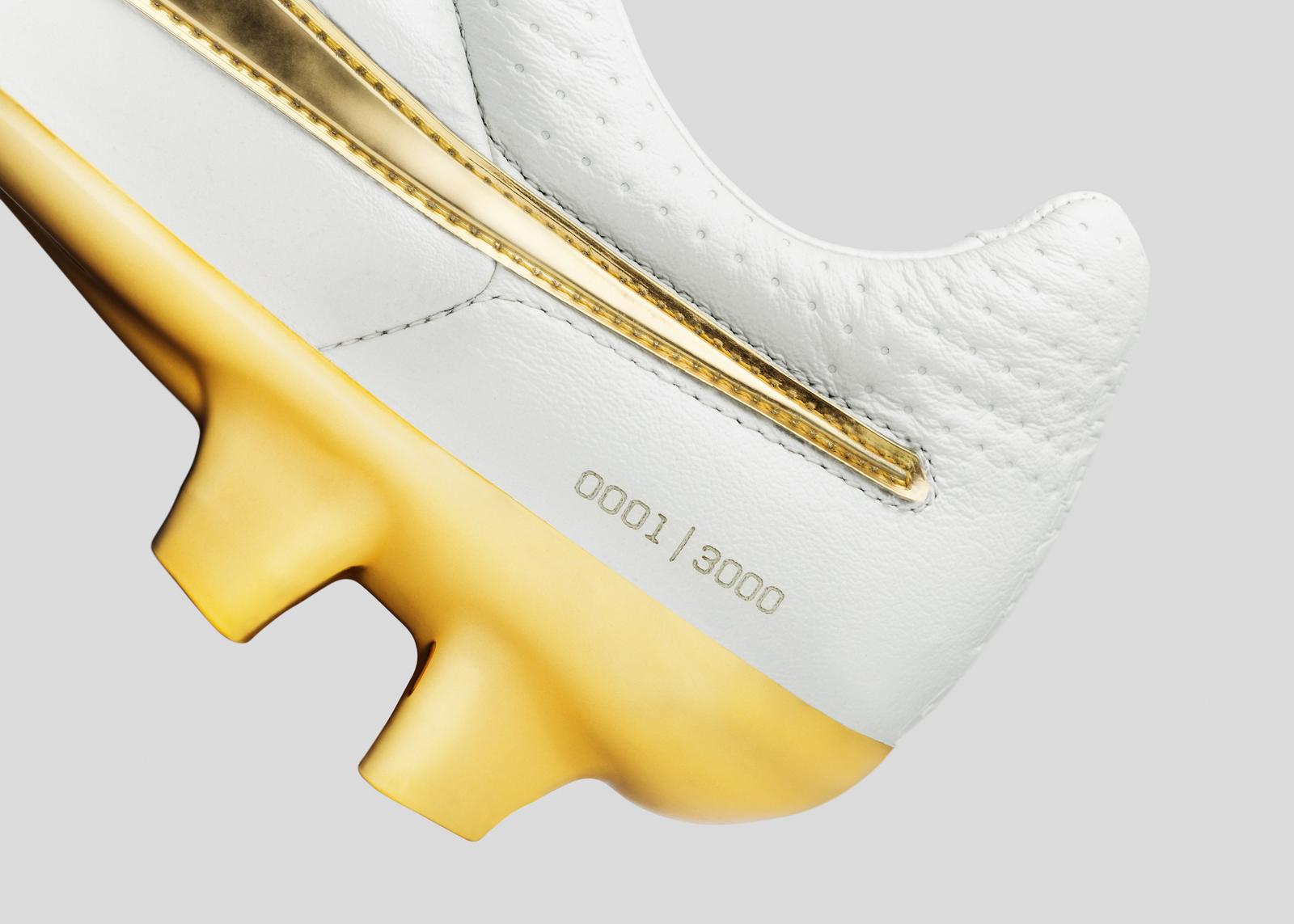 Only 3,000 pairs of the Tiempo Legend "Touch of Gold" have been made and each is individually numbered on the lateral side of the heel.