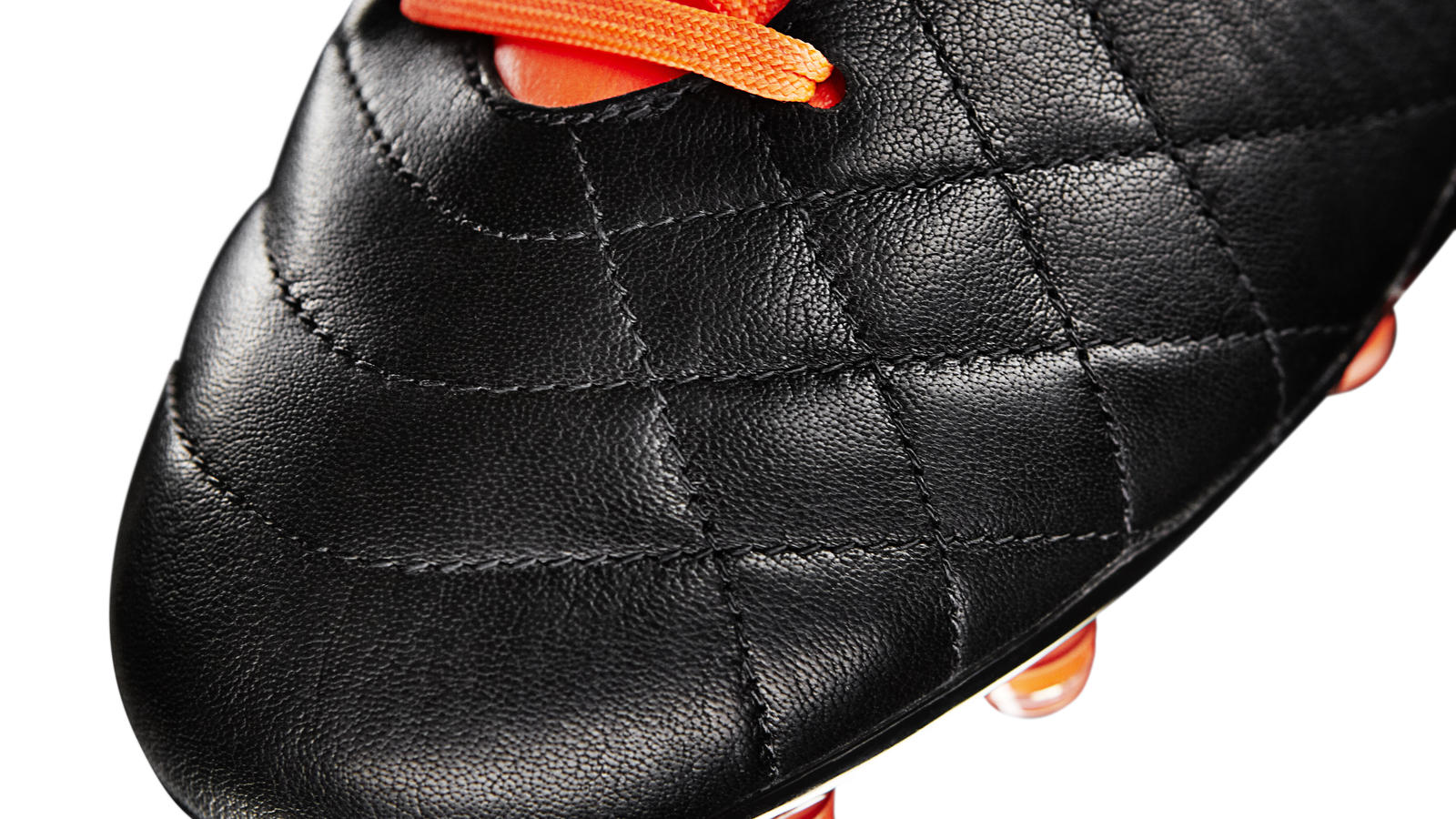 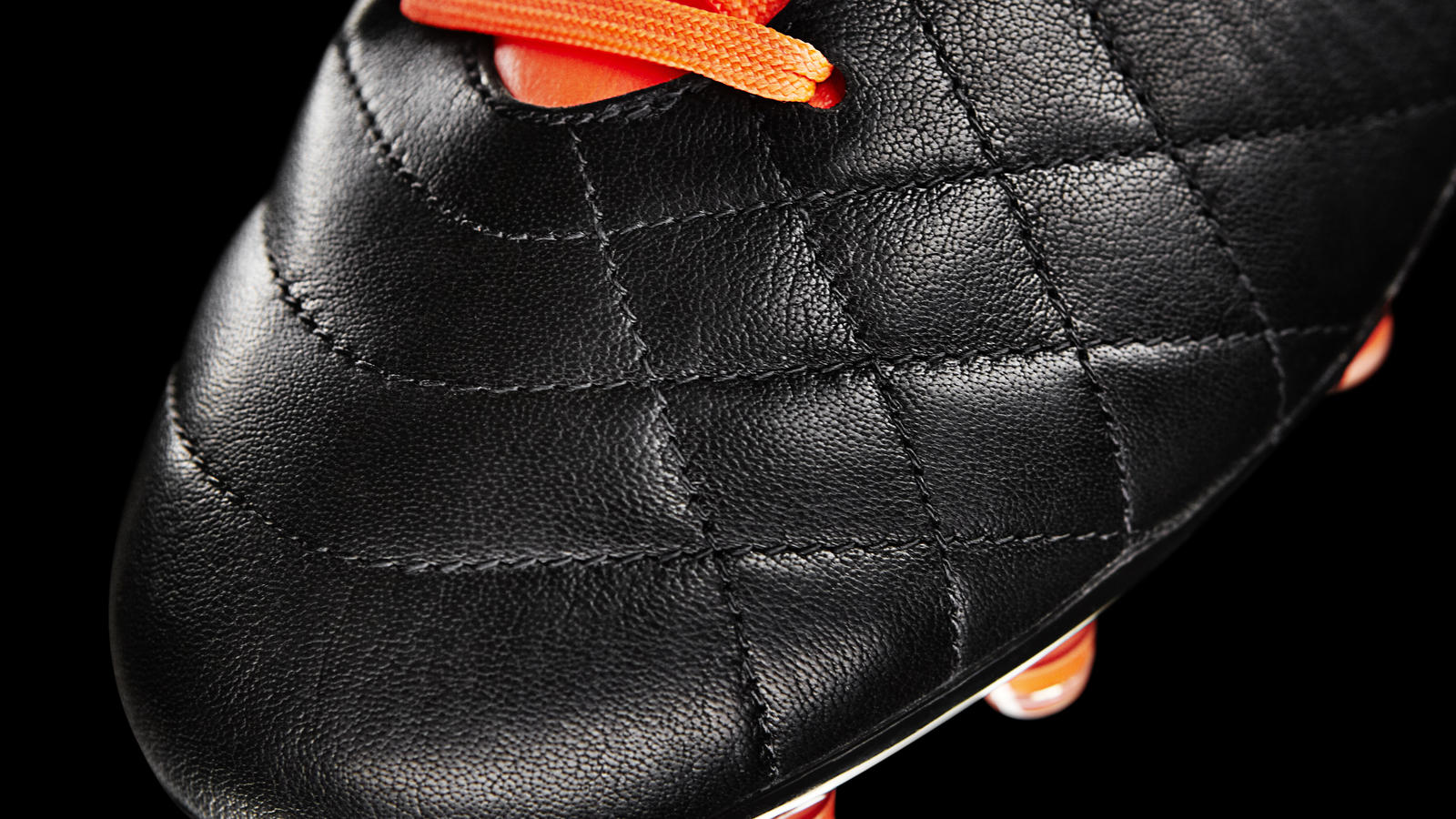 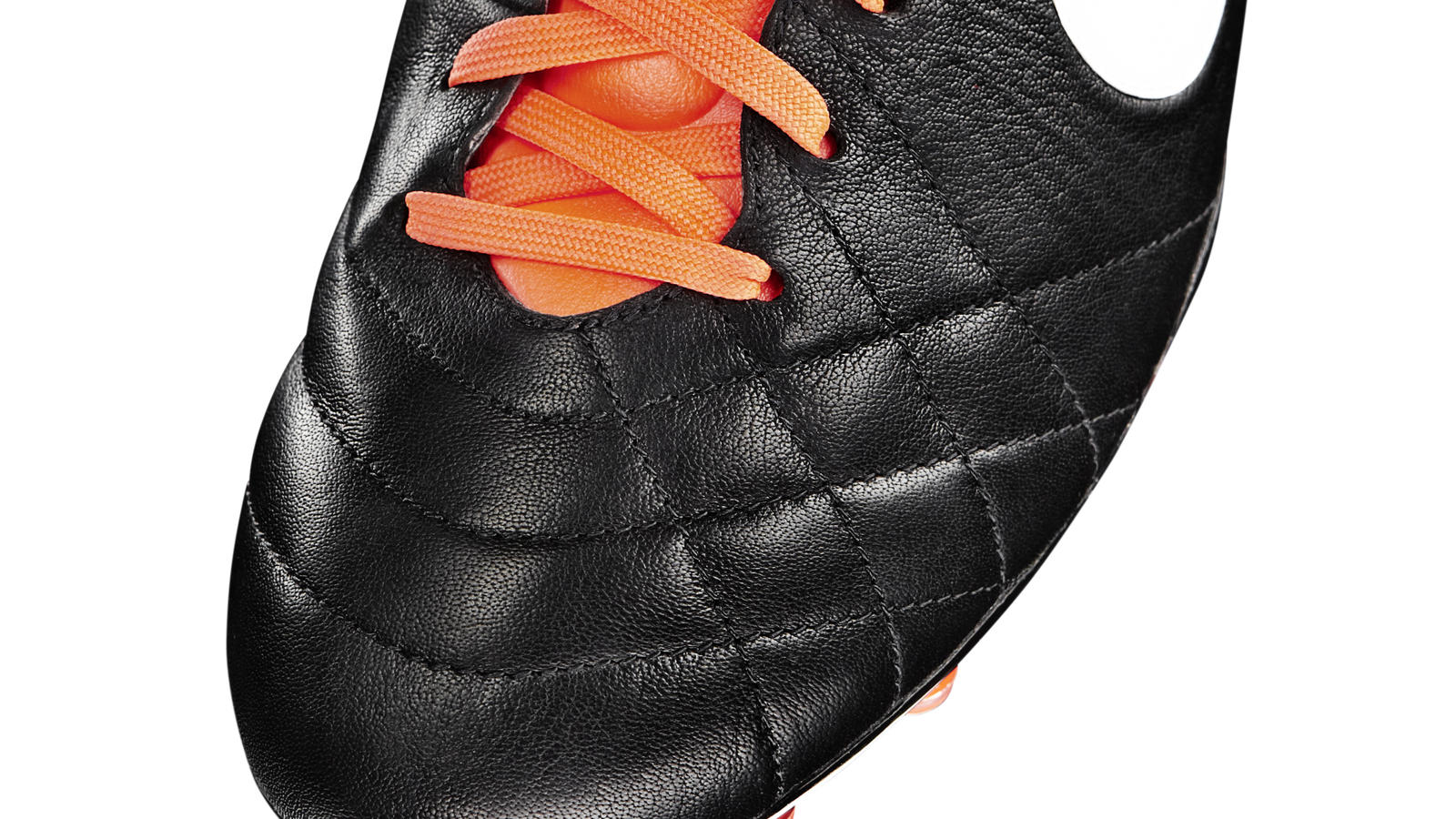 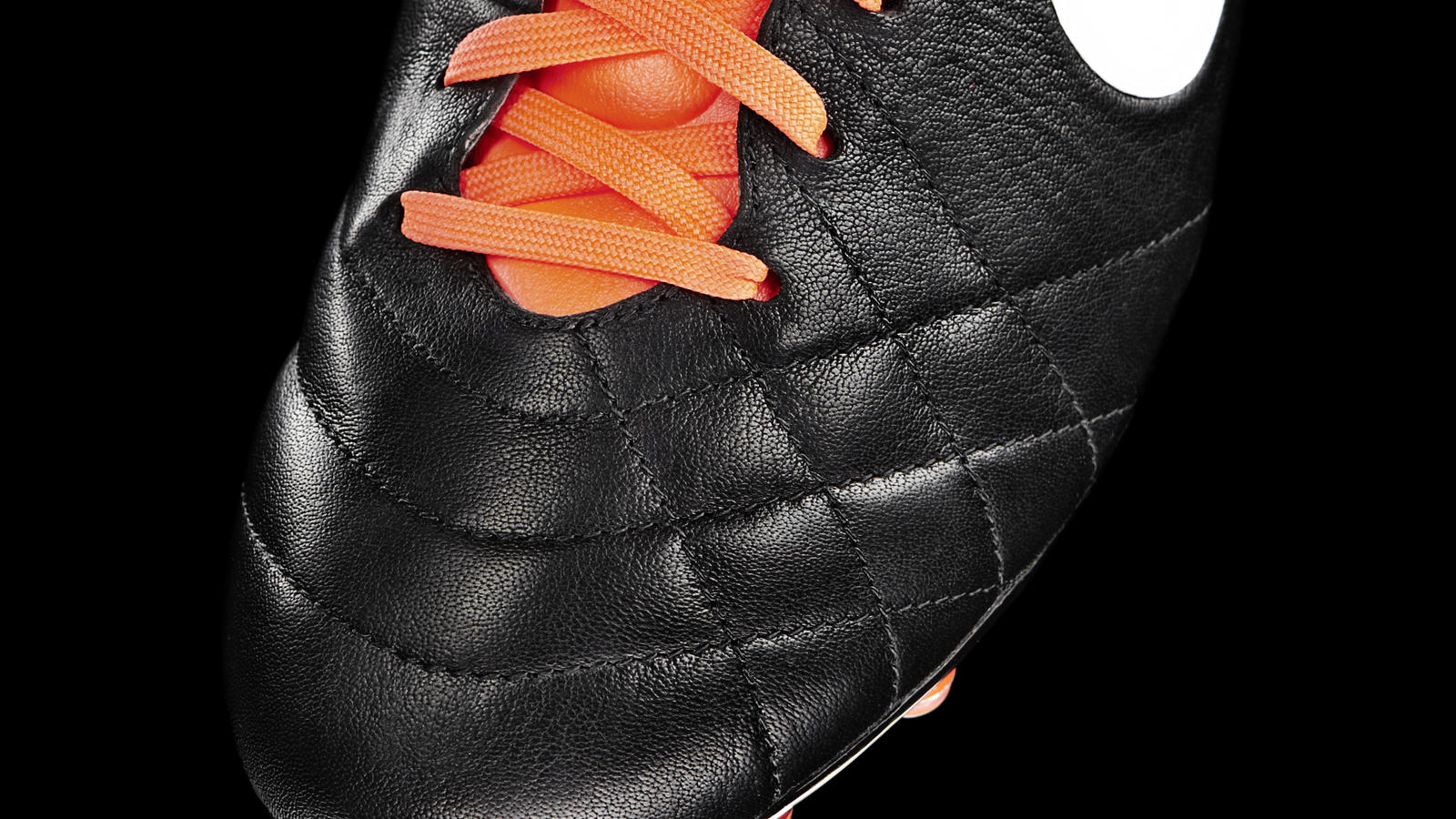 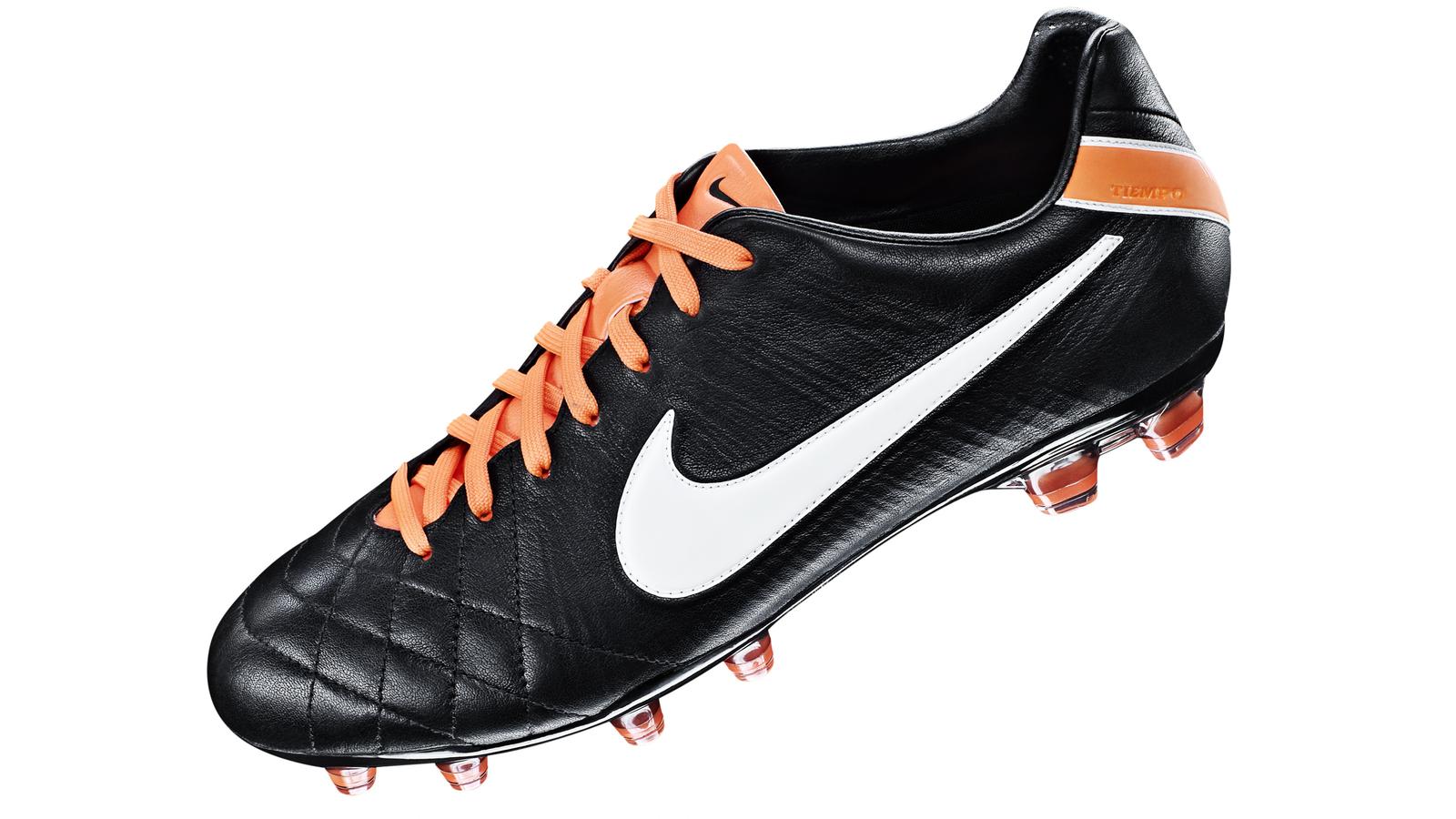 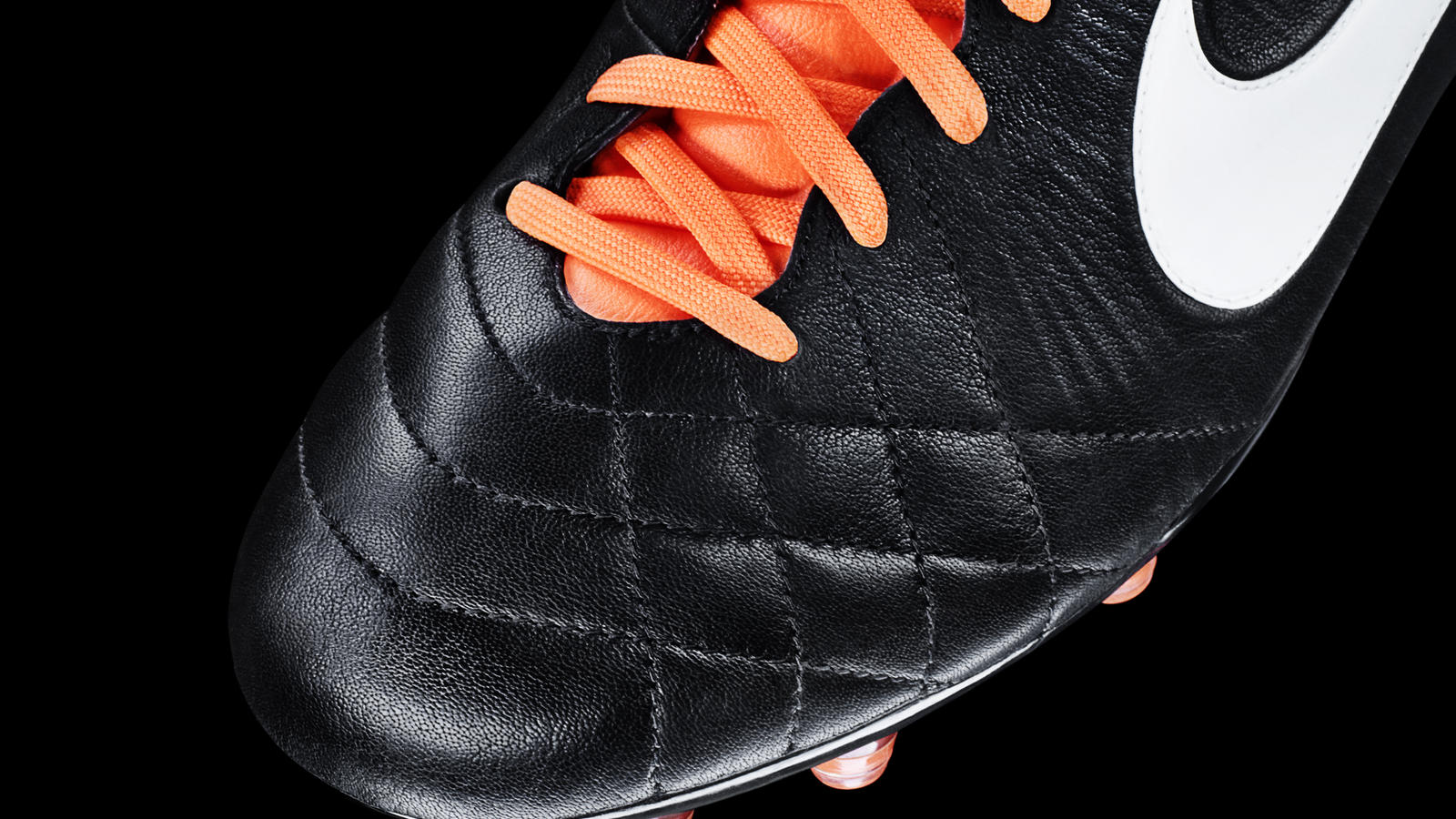 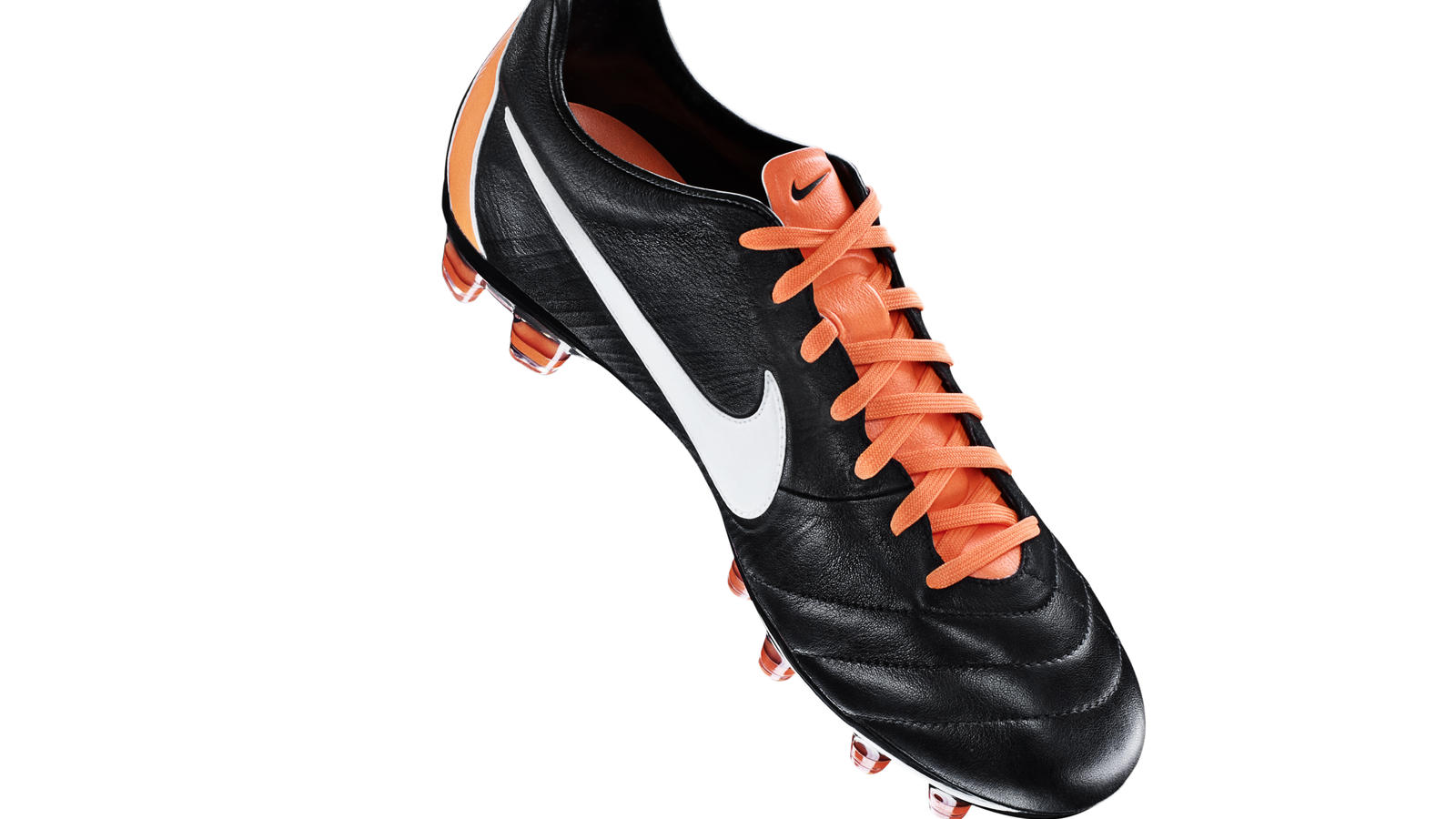 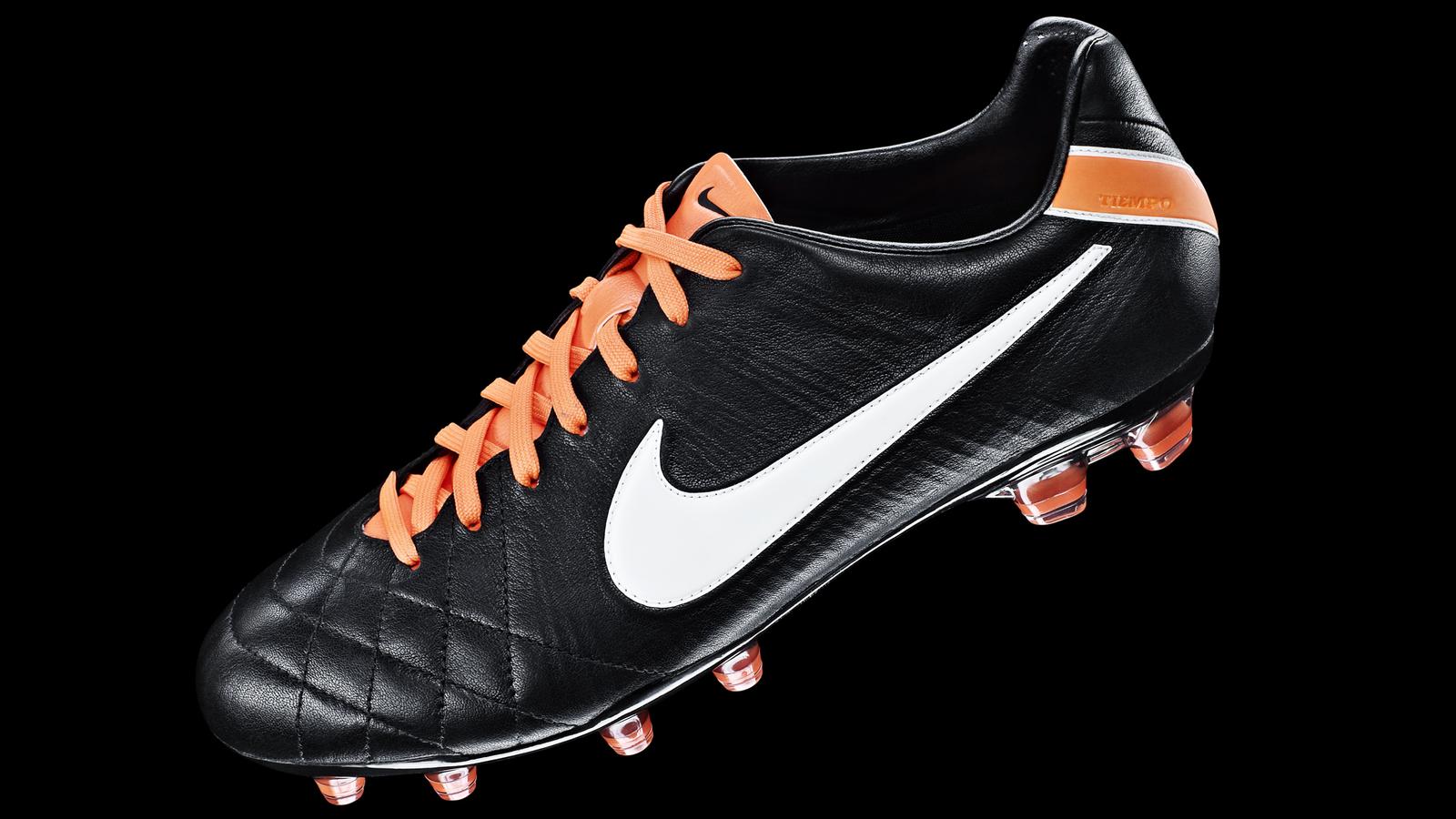 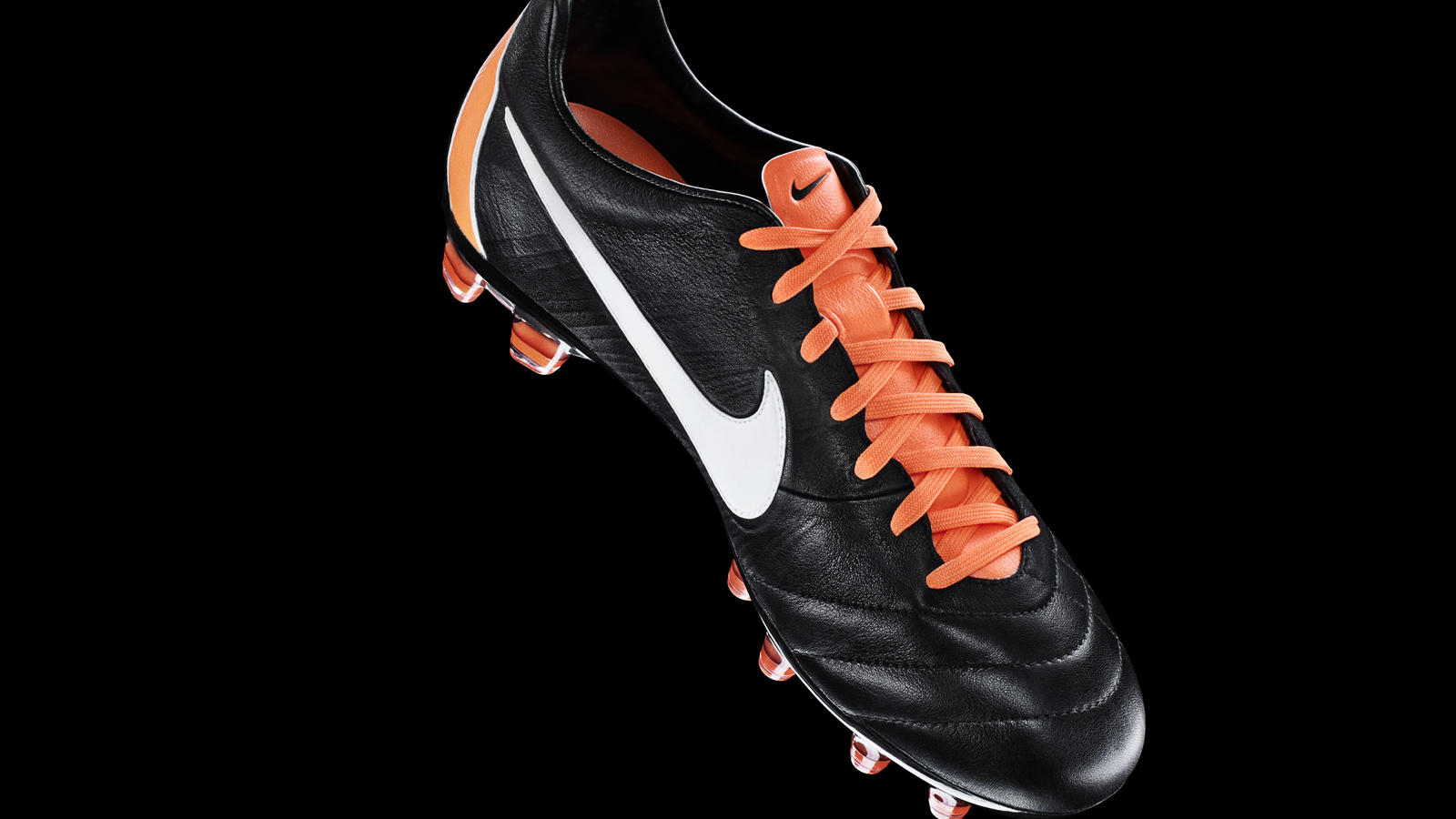 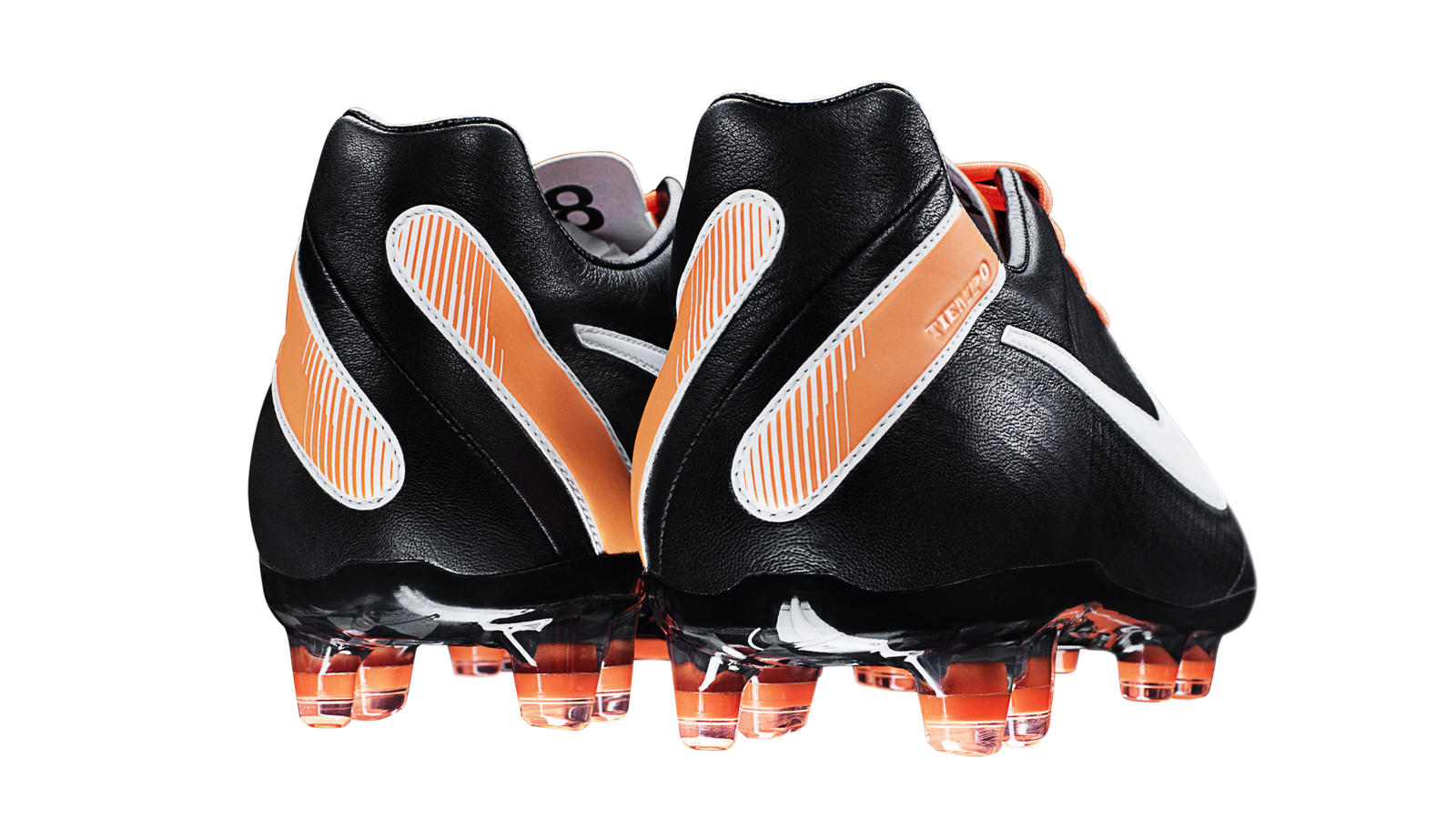 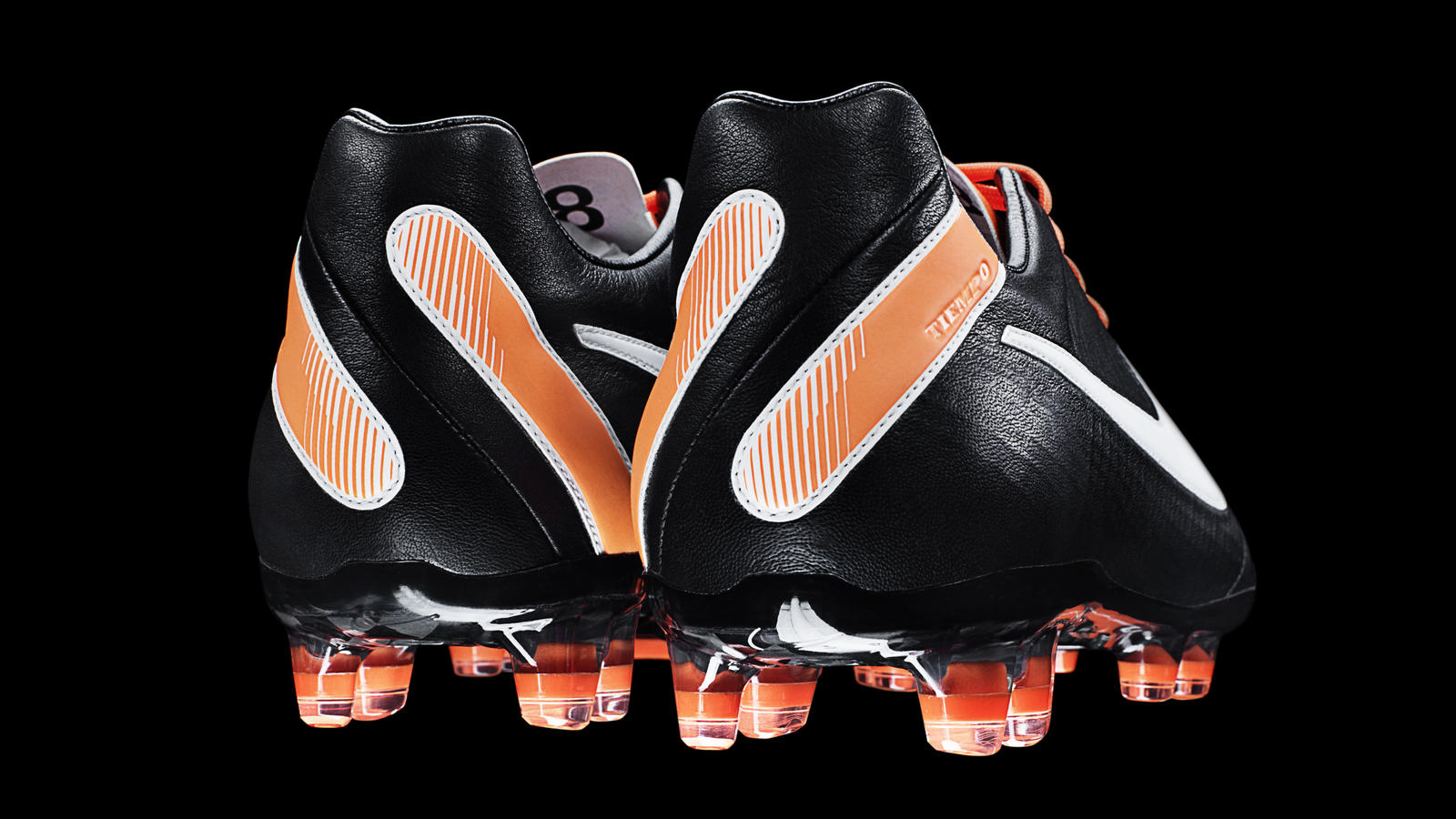 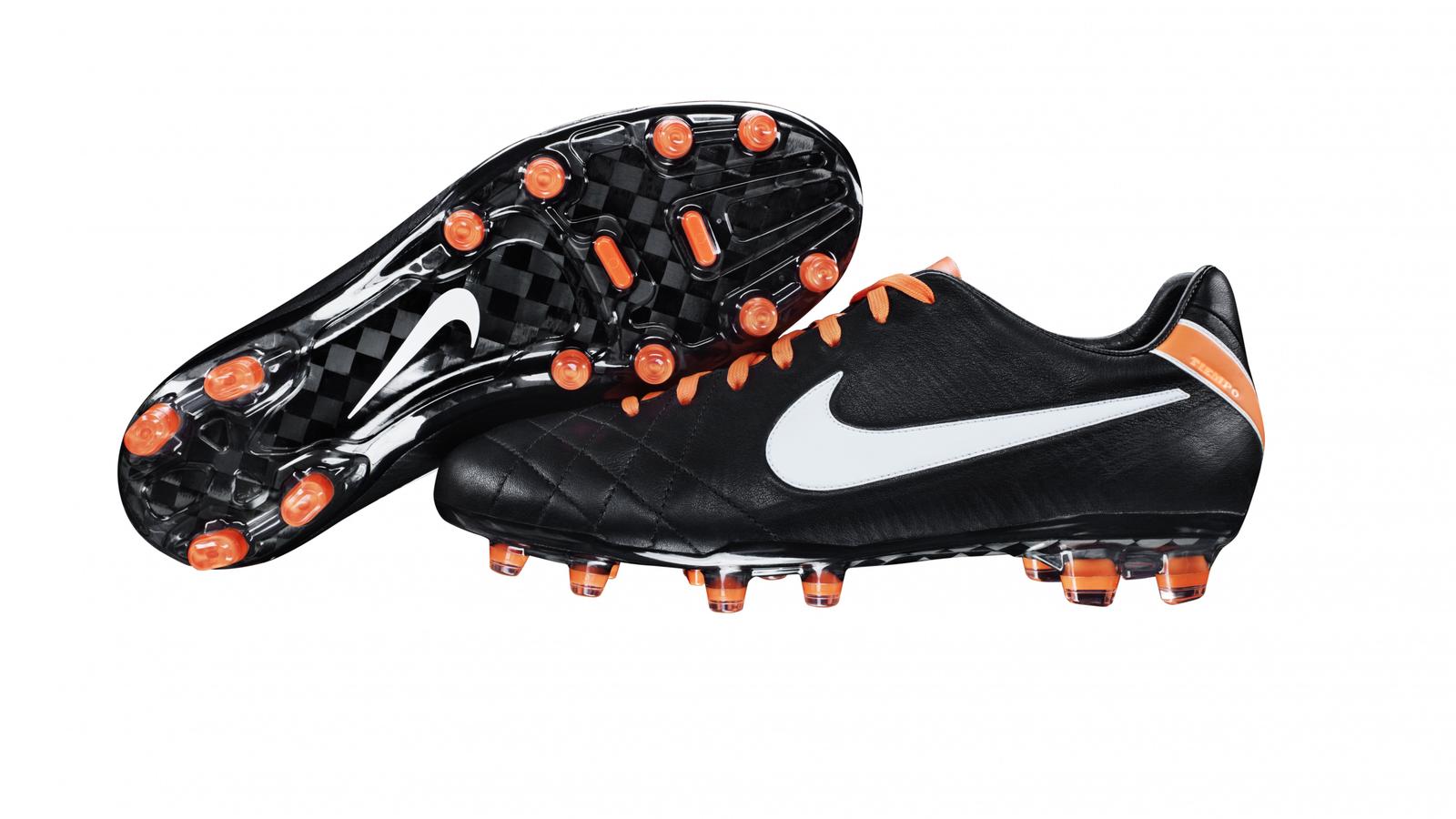 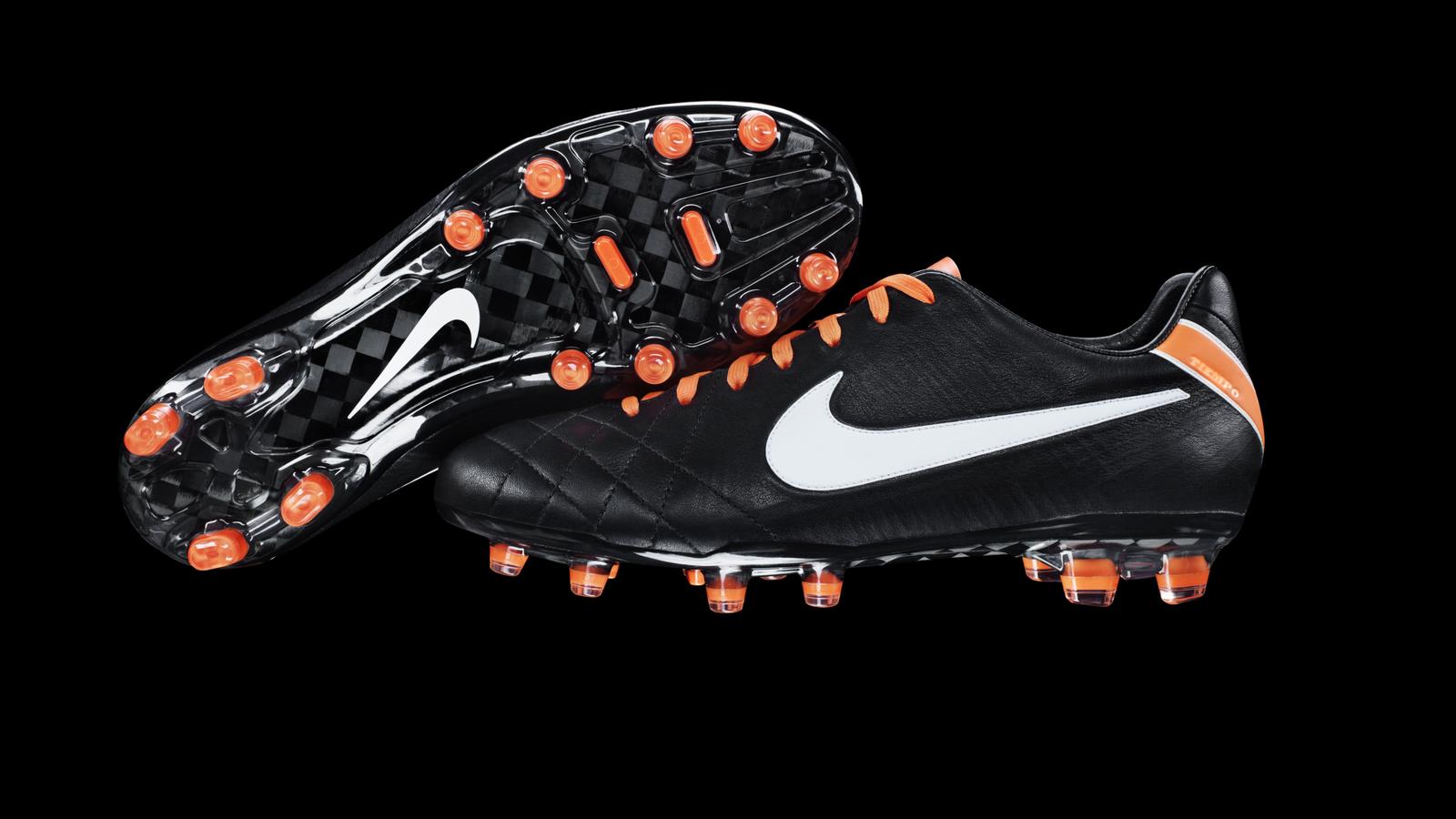 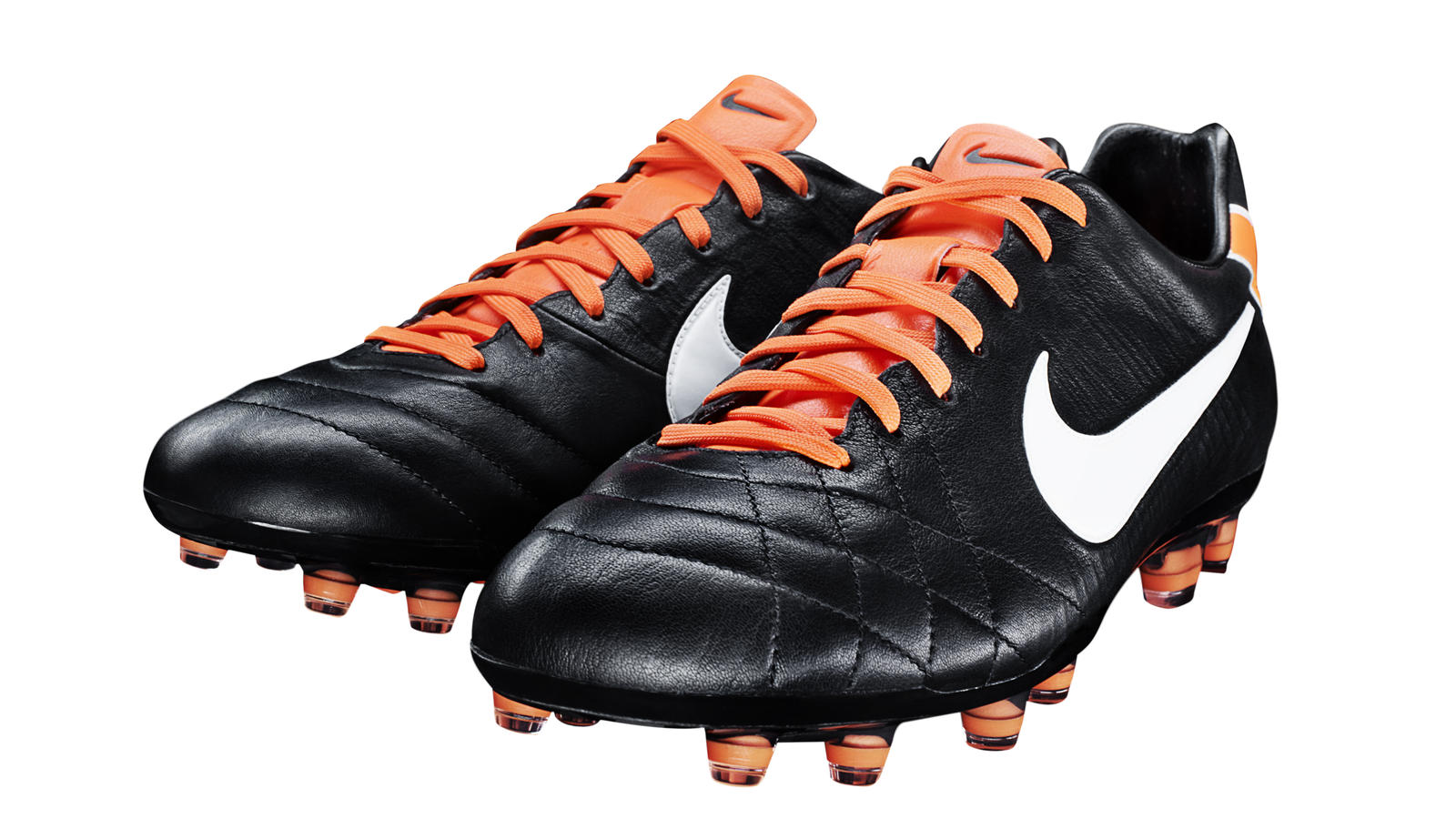 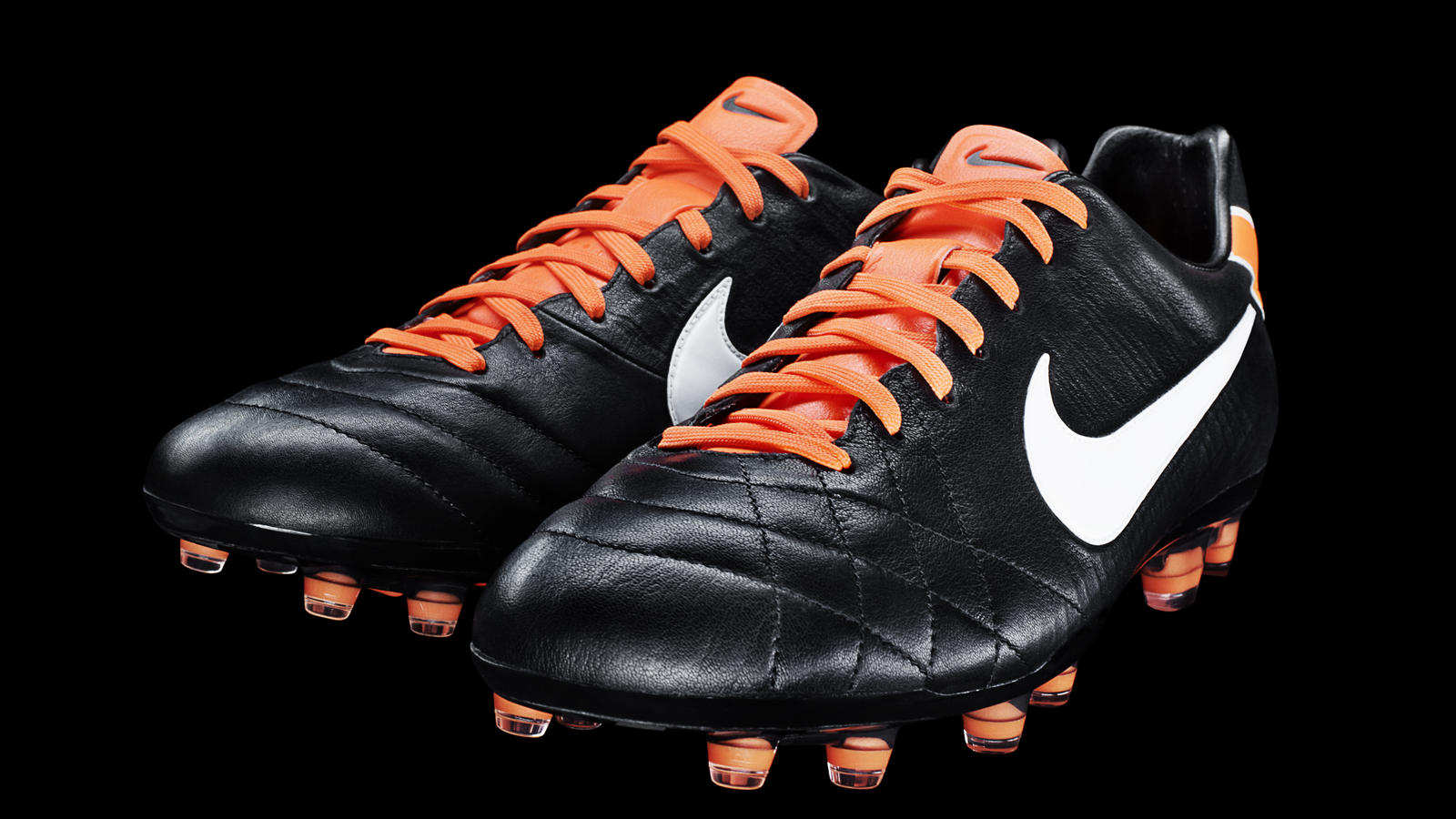 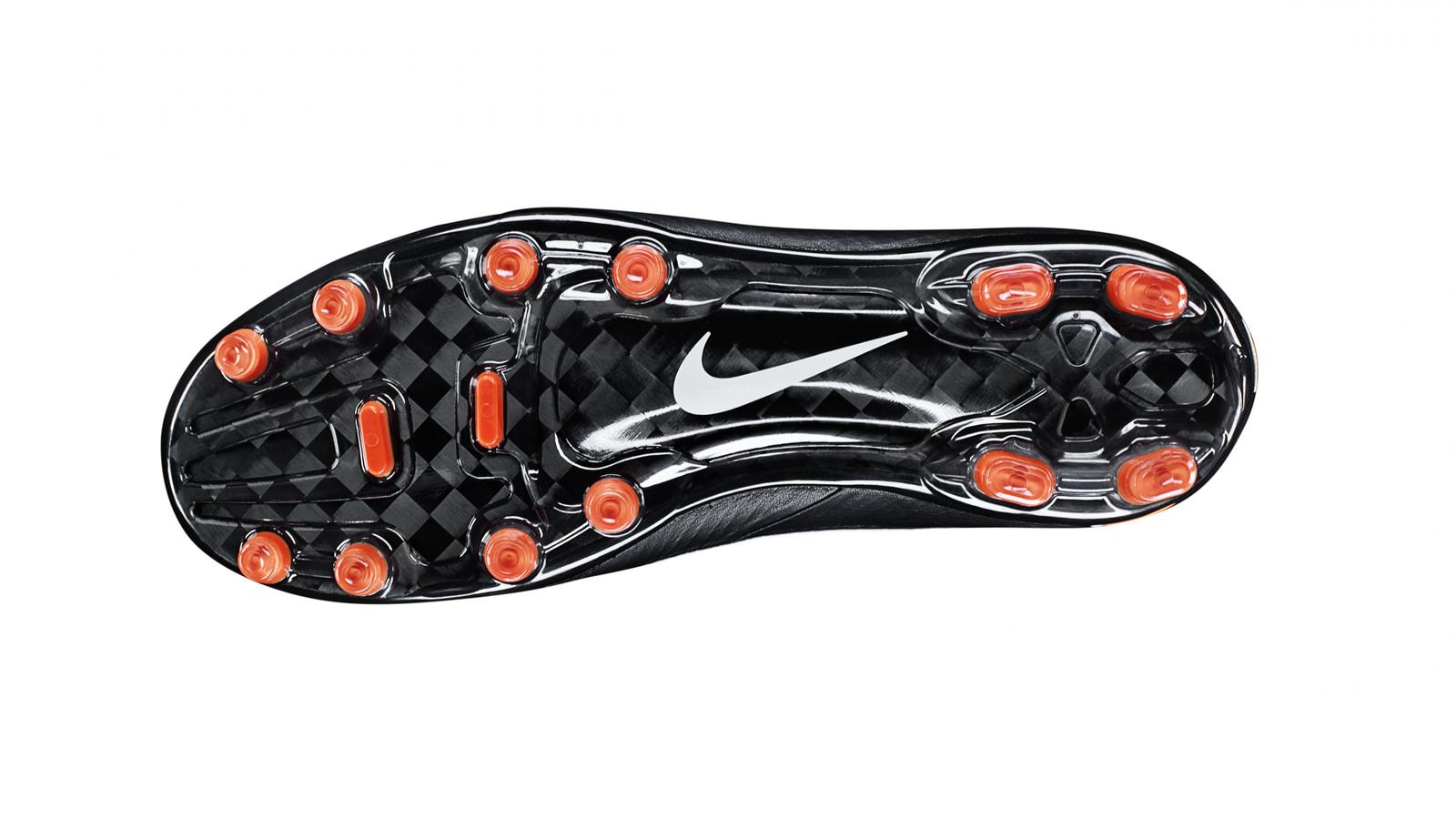 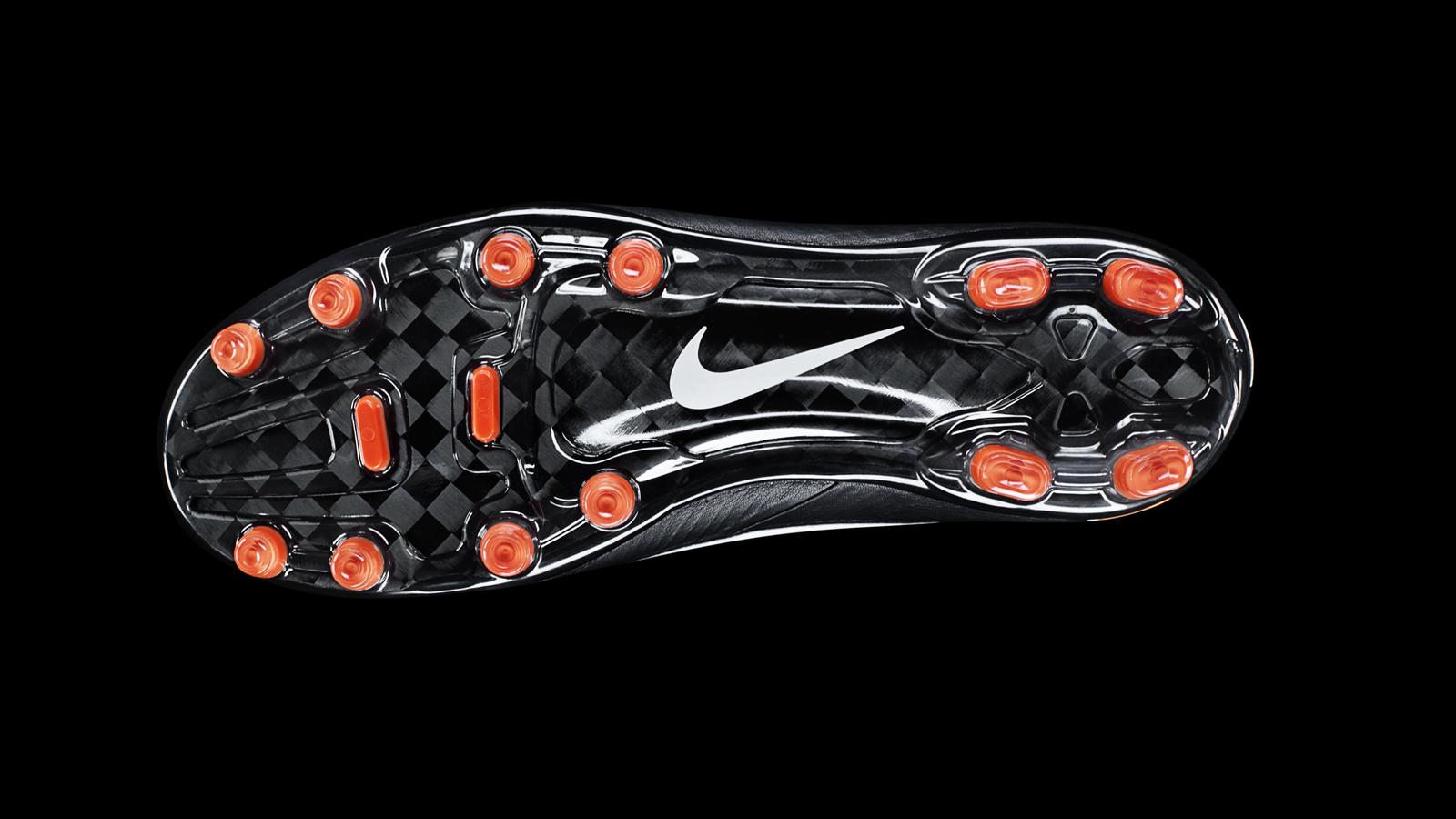 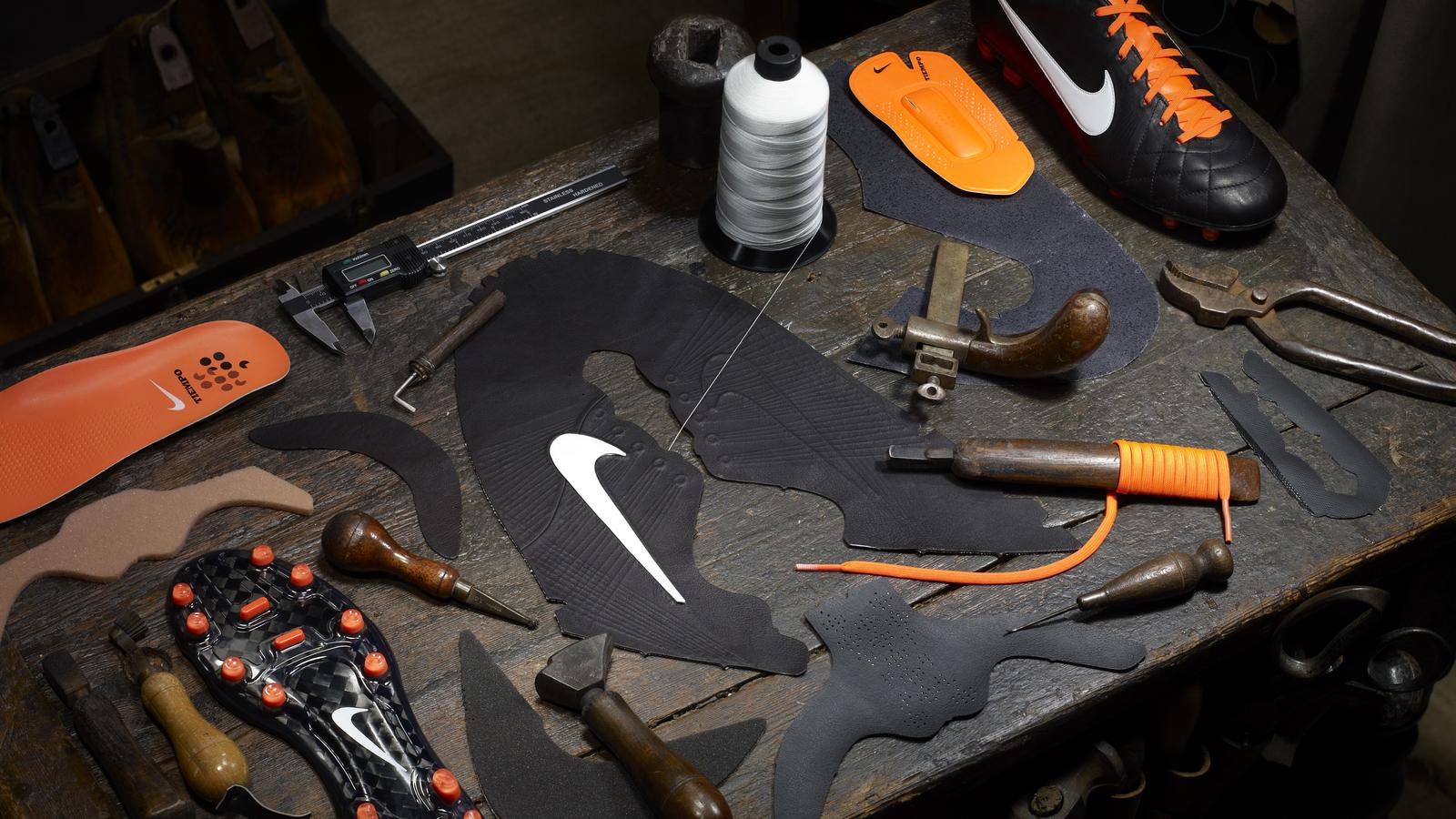 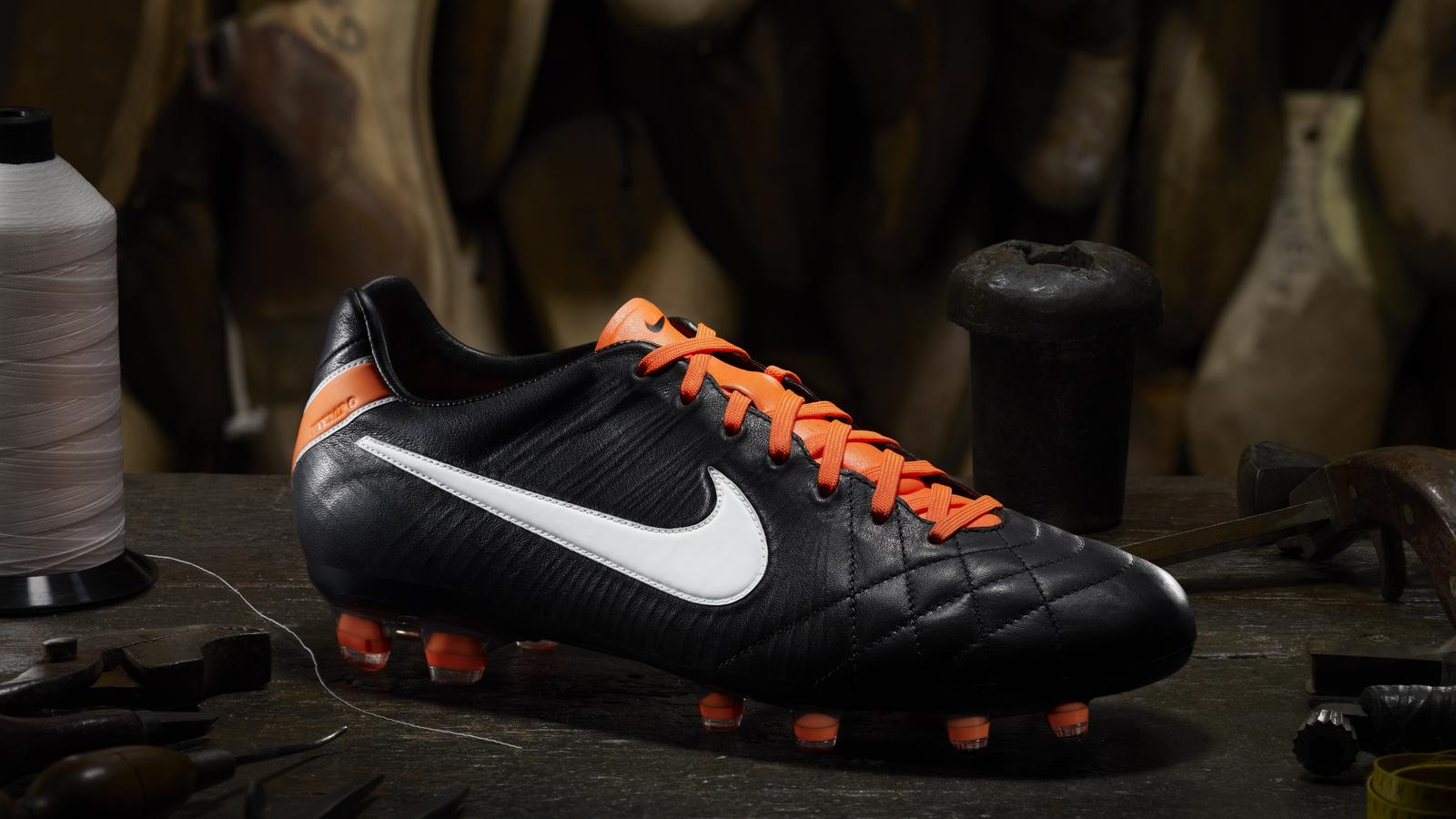 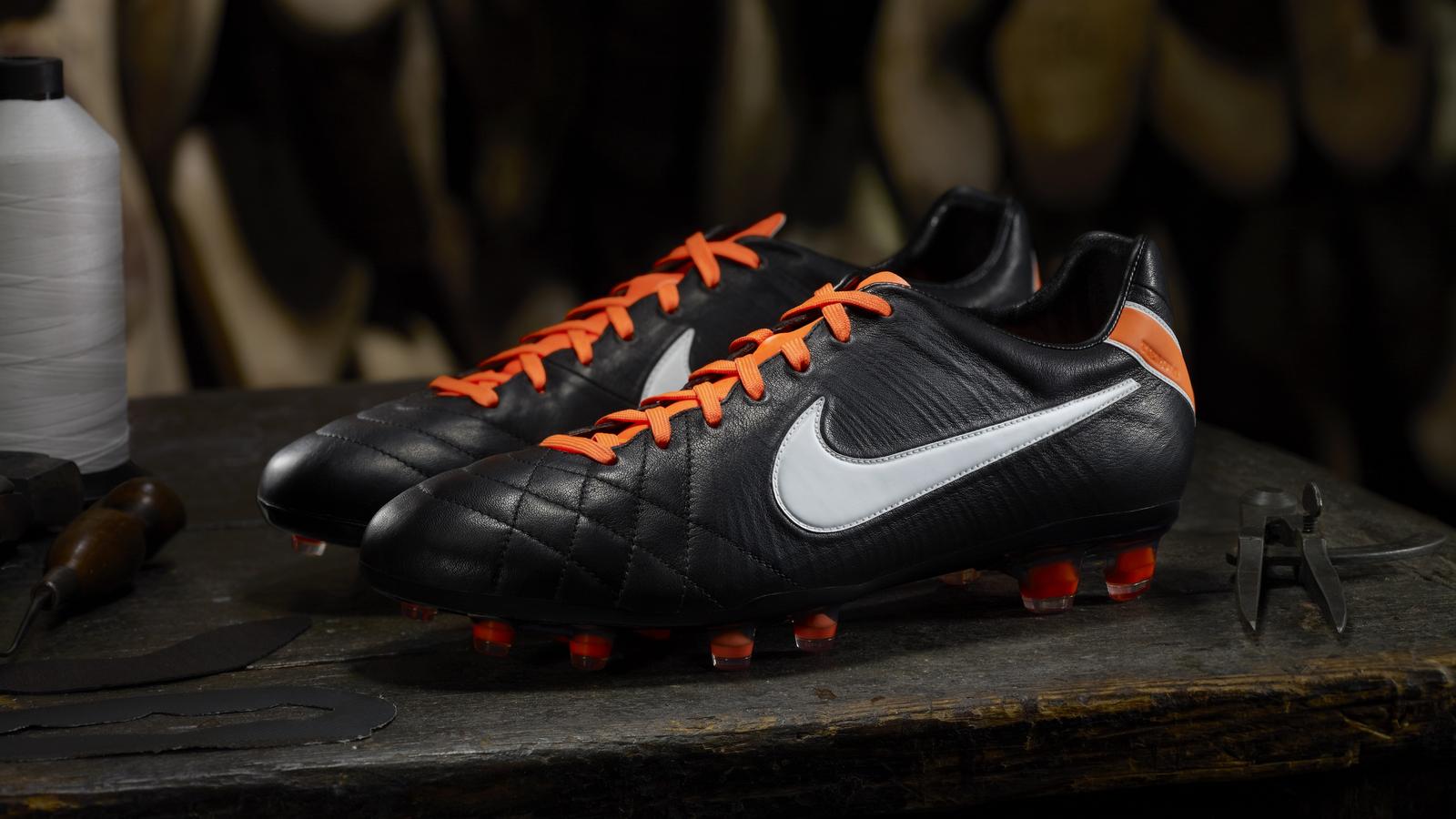 The Tiempo Legend IV Elite is part of Nike Football’s DNA and with that comes a responsibility to its tradition and heritage, but also a commitment to innovation.

The Tiempo Legend IV Elite is a boot that refuses to simply bask in its glorious past, instead it is primed for a glorious and exciting future. The vibrant orange pop from the tongue, heel graphic , stud tips and laces is a testament to the boot’s evolution, while maintaining the crafted nature of its lineage.

The Tiempo Legend IV Elite’s premium leather is strong and soft, giving the player extra comfort, touch and control. Combine the unmatched touch and feel of the boot with innovations such as a carbon fiber plate, Flywire upper and stud configuration and you have a legend reborn.

Enhanced vamp stitching is strategically placed in order to create lateral support and a natural touch while minimizing any overstretch. The new sockliner has been designed to cushion and retain shape while superior support in the arch and heel leads to a more responsive boot to meet demands of player movement.

The Tiempo Legend IV Elite is also the lightest Tiempo yet, coming in at 20g lighter than its predecessor.