They're Back! Michael Jordan and Bugs Bunny Rekindle a Beloved Friendship 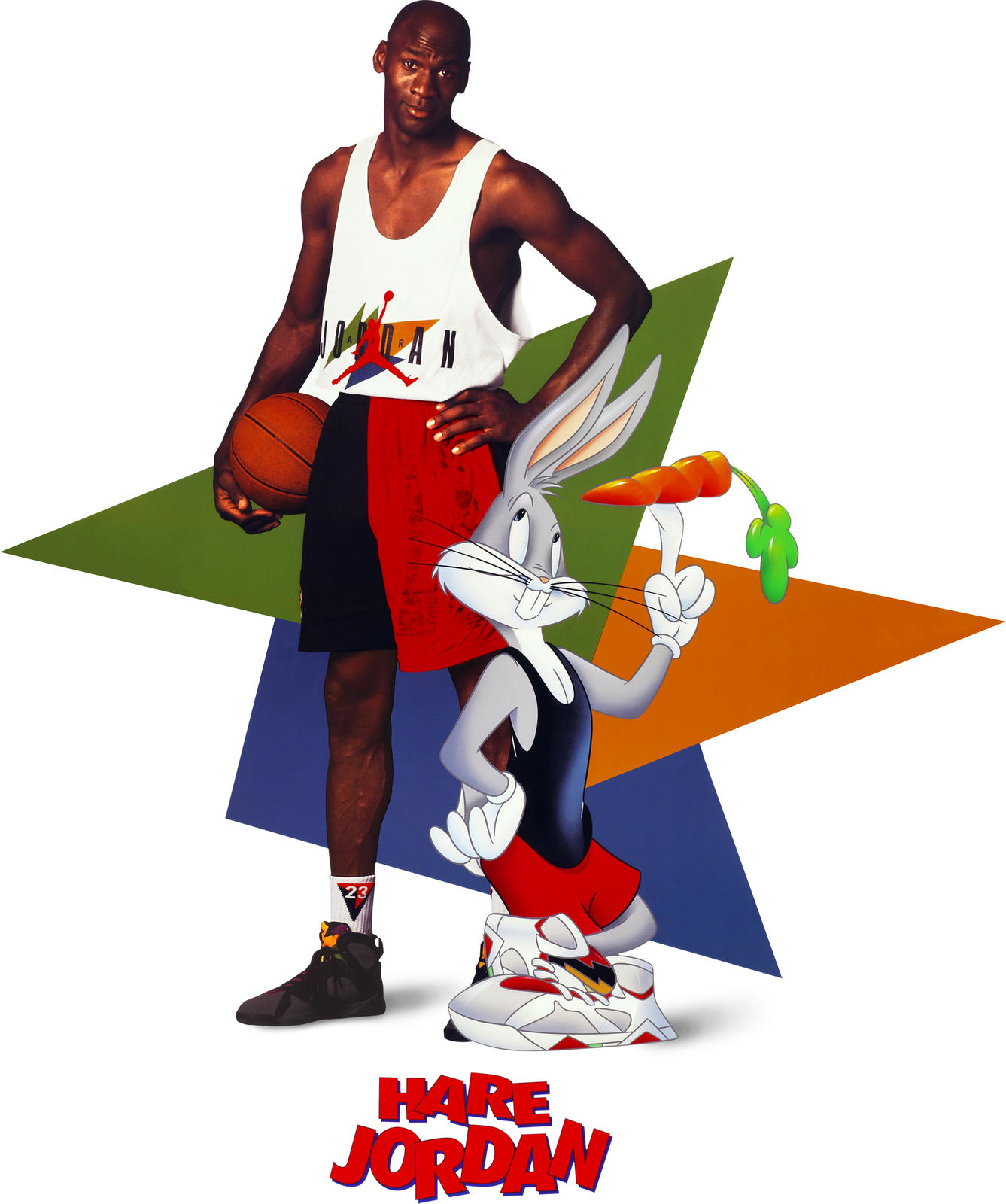 More than 23 years ago, a beautiful friendship began between one of basketball's greatest athletes and one of television’s most beloved cartoon characters. Today, Jordan Brand, in partnership with Warner Bros. Consumer Products, announces the return of the Hare Jordan campaign. As part of the 30th anniversary of the Air Jordan franchise, Jordan Brand and Warner Bros. Consumer Products will introduce Hare Jordan products starting in spring 2015.

“Michael Jordan continues to be the inspiration and reference for how we run the Jordan Brand today,” said Larry Miller, President of the Jordan Brand. “We draw inspiration not only from his unwavering commitment to greatness, but also the creative innovation he brought to the game of basketball. The Hare Jordan campaign was a whole new way to celebrate the fun of the game, and we look forward to working with our partners at Warner Bros. Consumer Products for a new take on this classic.” 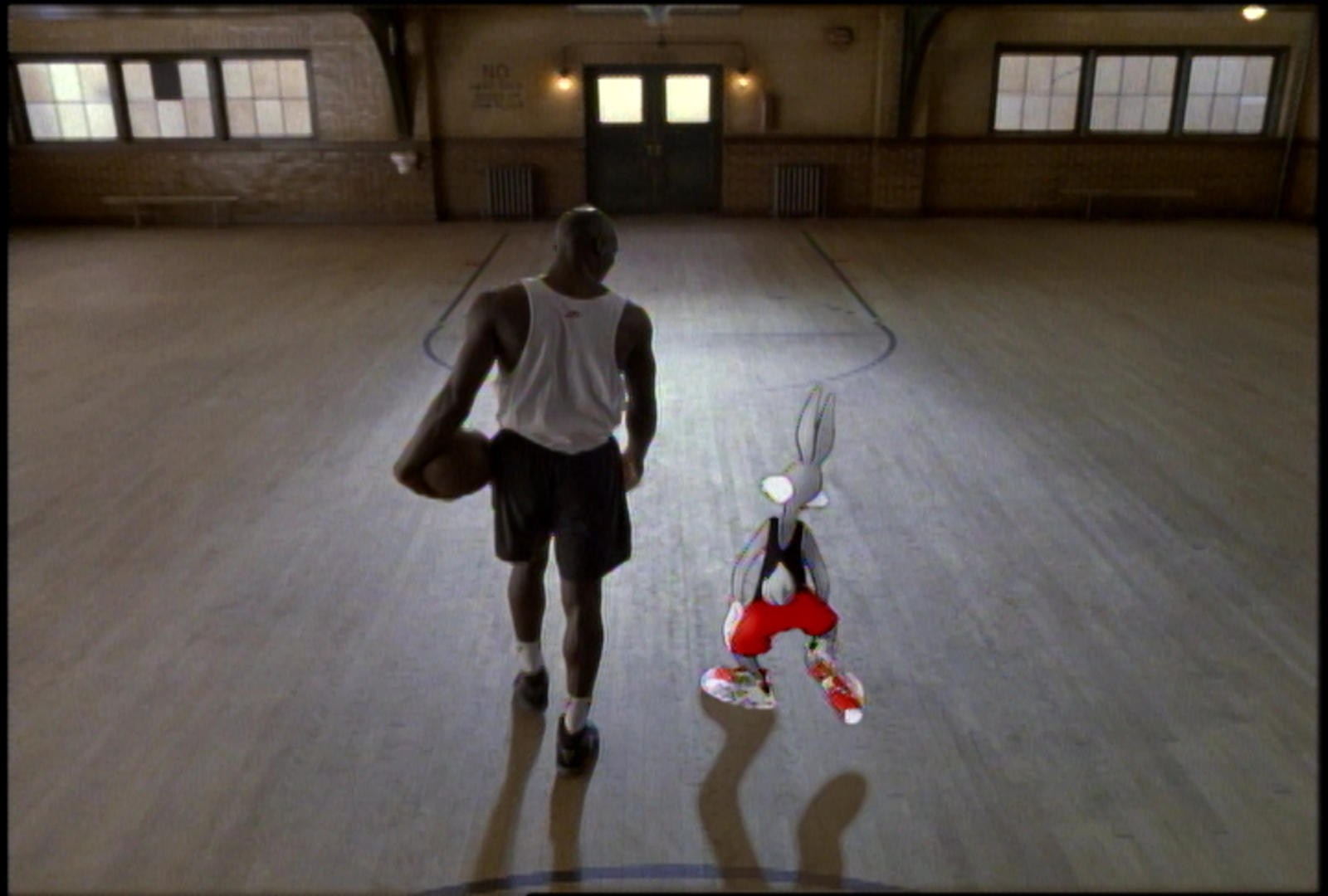 The popularity of the campaign continued to grow over the years, culminating in a major motion picture starring Jordan, Bugs and their friends from the hardwood and the animated Looney Tunes universe.

“Each is an iconic figure and legend in his own right, but together Bugs Bunny and Michael Jordan are an unbeatable combination on and off the court,” said Brad Globe, President, Warner Bros. Consumer Products. “We are excited to partner with Jordan Brand to reintroduce Hare Jordan to an entirely new generation of fans with this limited-edition collection that includes a mix of classic and cutting-edge styles.”

In the coming year, Jordan Brand will release an array of footwear and apparel in new and original silhouettes globally. Stay tuned to @Jumpman23 and Jordan.com for more information on what’s to come.