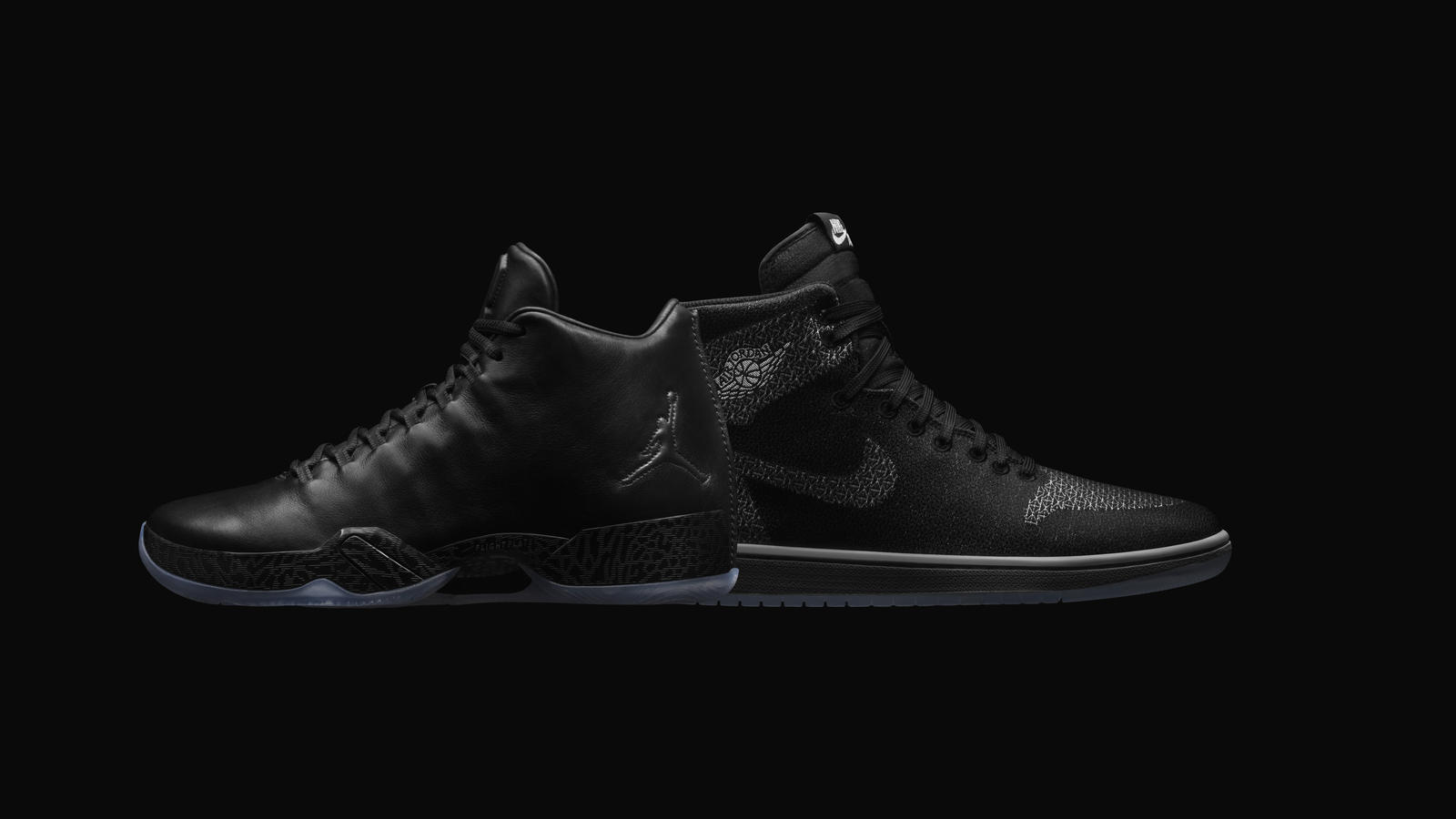 When the Air Jordan I first hit retail outlets in March 1985, it launched what became the thriving sneaker culture of today. The world’s first MTM collection, drawing on the incredible combined talent of Michael Jordan, Mark Parker and Tinker Hatfield, honors that groundbreaking moment and explores the shoe’s 30-year heritage while reinventing it for the present.

The two-pair MTM pack includes an Air Jordan XX9 — the latest and most innovative in the Jordan line — and a new version of its 30-year-old predecessor, the original Air Jordan I. Both have new materials and colorways that make for the ultimate Jordans to date.

“Tinker and I had been talking for some time about doing a Jordan project together and there wasn’t a more powerful way to do it than by working with Michael himself,” said Parker, Nike CEO. “We’re already working on the next MTM project, which will push Jordan to a new place.”

For Parker, who began his career in product research and development, the Air Jordan 1 holds great sentimental value. Parker was a member of the team that brought the iconic shoe to life and, over the past three decades, he has returned to the silhouette for personal experimentations with material. With the MTM project, Parker’s imaginative touch informs a collaborative Jordan product for the first time. 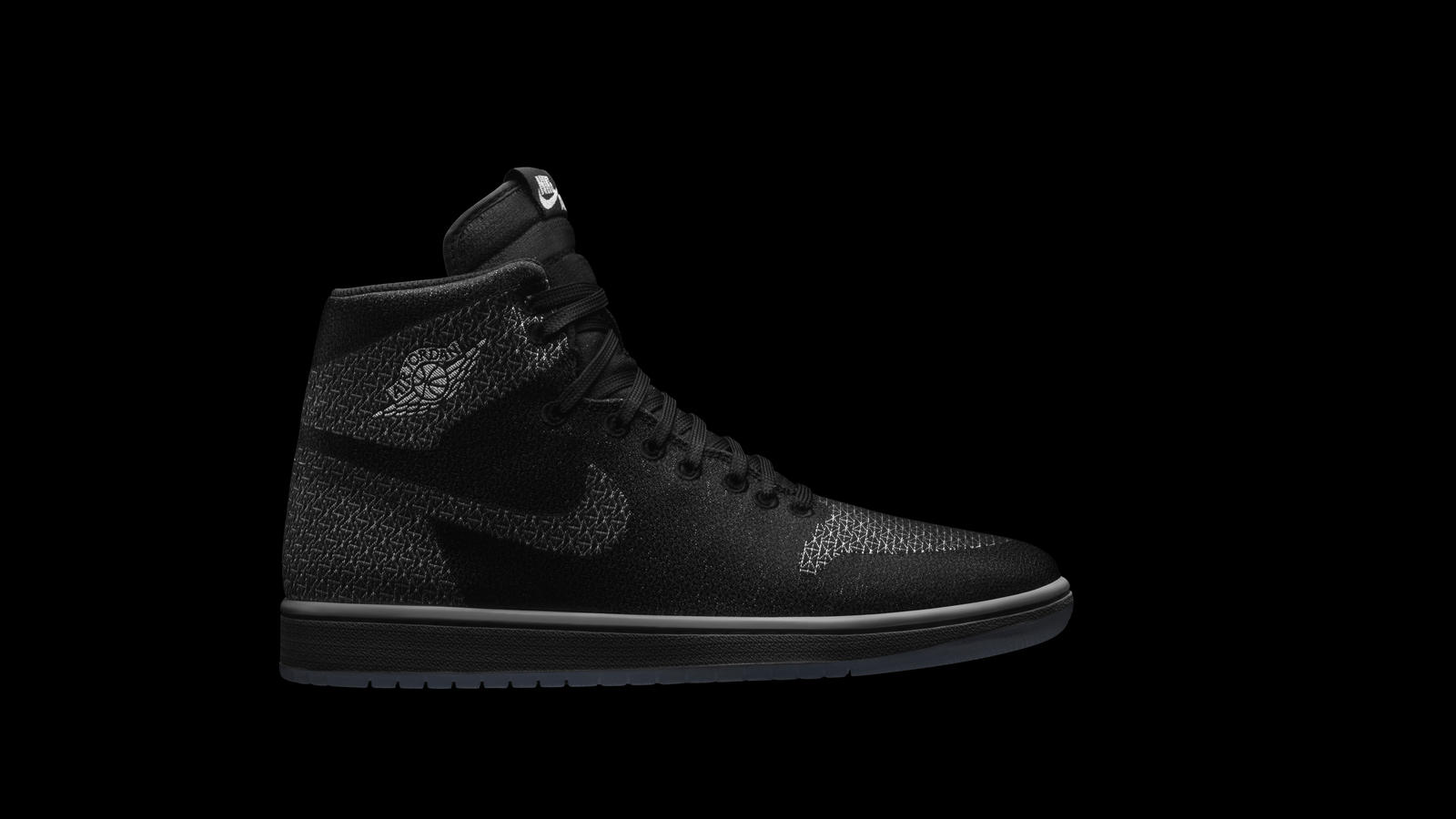 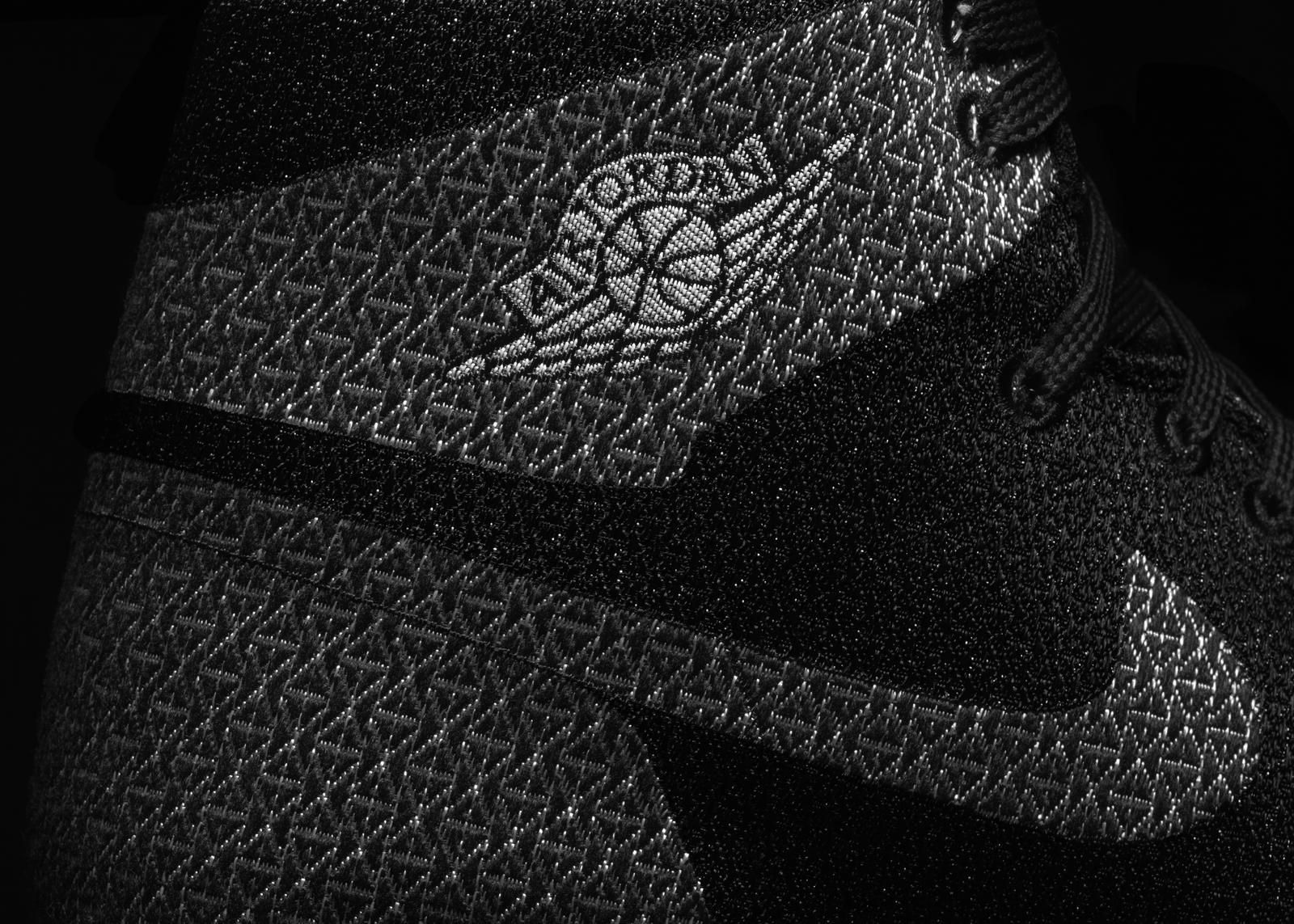 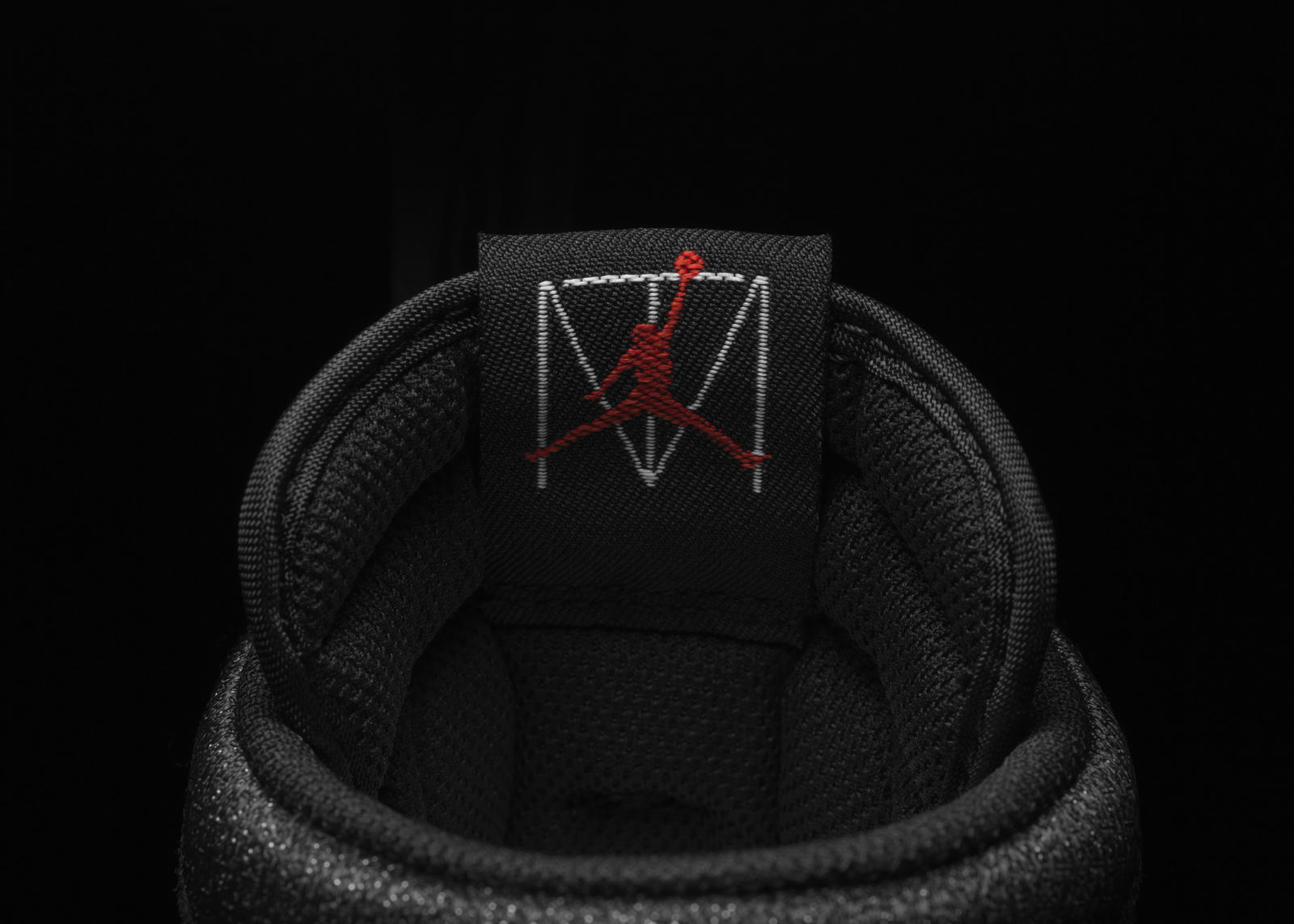 The MTM Air Jordan 1 sheds the shoe’s original leather upper and instead adopts black-and-grey Flyweave. This forward-looking technology updates the Air Jordan I with a lightweight, one-piece construction and pattern work that’s impossible with leather, while preserving the distinctive markings that defined the original Air Jordan I.

“HTM [the collaboration between Hiroshi Fujiwara, Parker and Hatfield] started really around taking existing silhouettes and just slightly reimagining them in unique versions,” said Hatfield, currently Nike Vice President of Creative Concepts. “That is what we are looking at here, taking these existing products and just twisting them a little bit.”

The Air Jordan XX9 in the MTM pack trades in its Flyweave upper for rich black leather. One-piece leather construction transforms the exterior, with the FlightPlate technology and its distinctive outsole the only hints at the high-fidelity performance within. The MTM Air Jordan XX9 embodies the Jordan mission of providing premium performance solutions for the world’s most dynamic athletes. 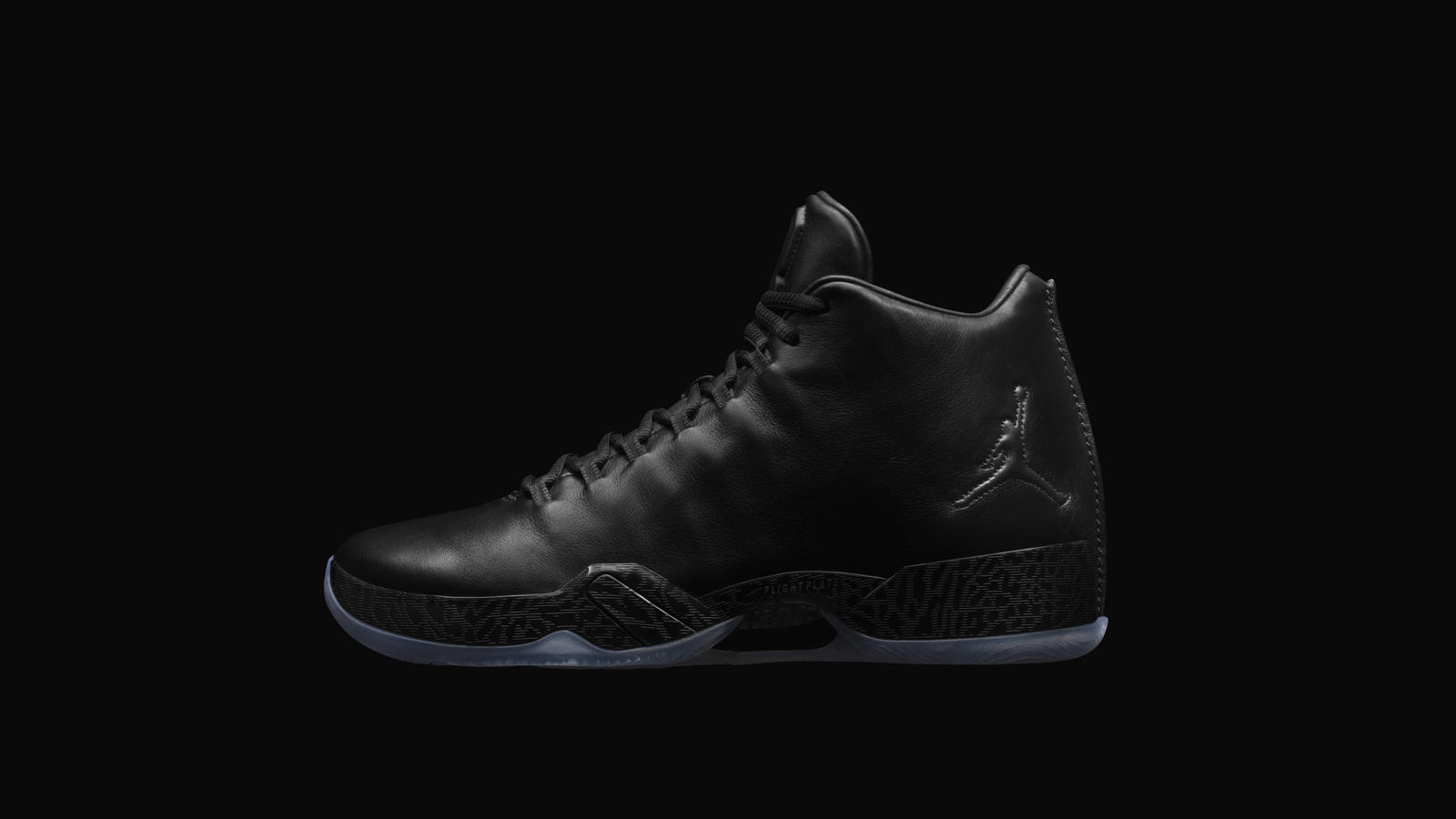 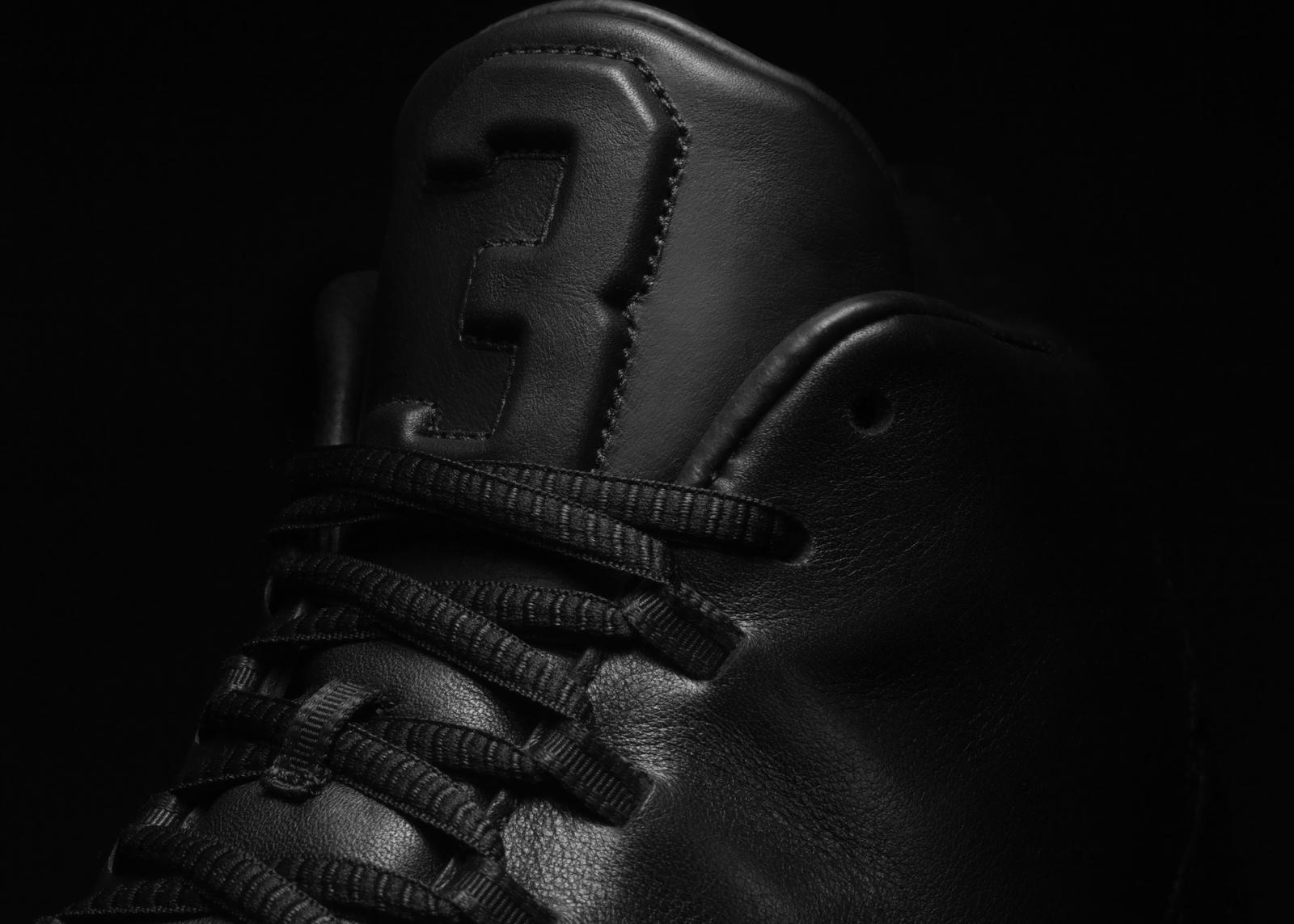 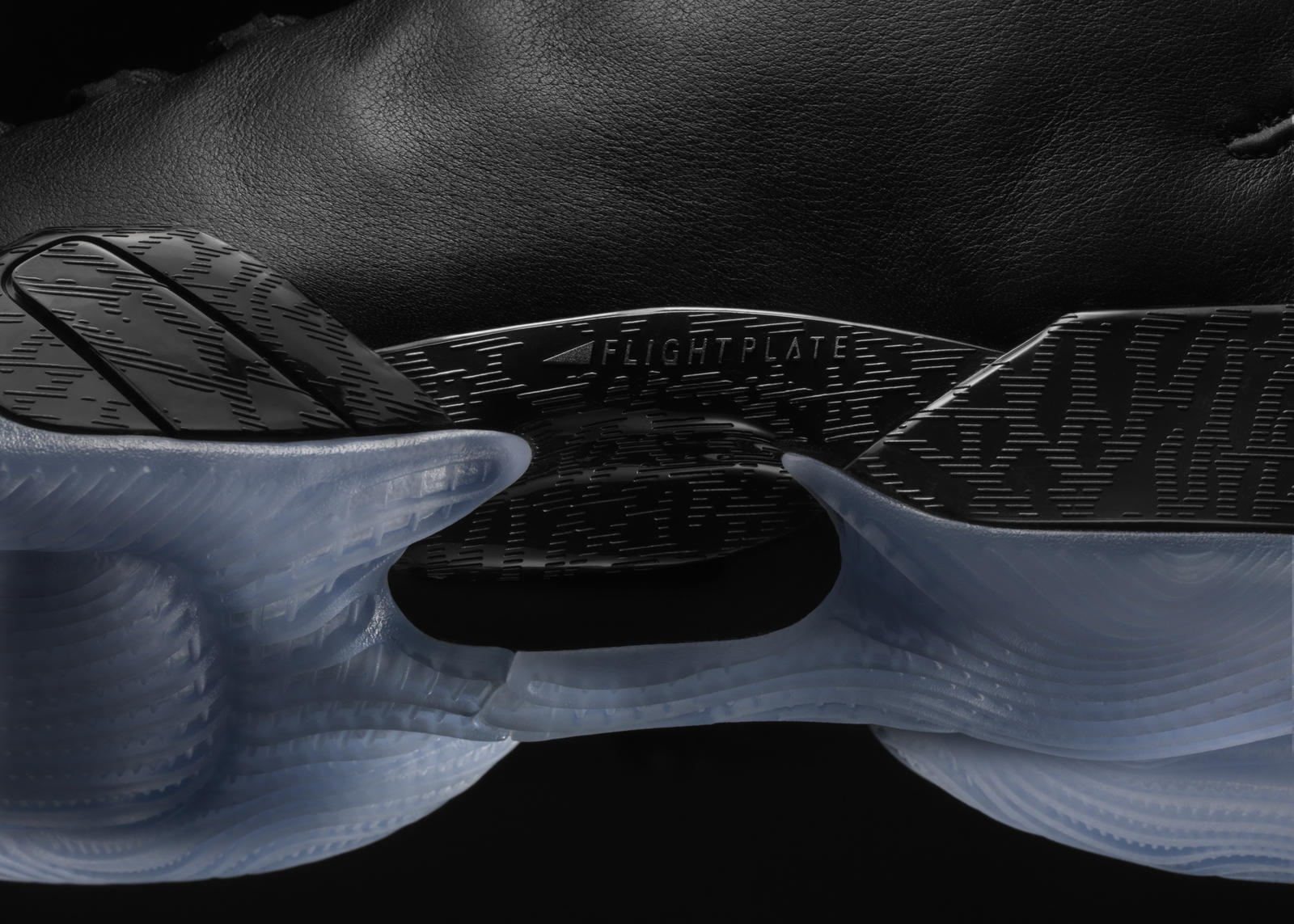 “The MTM is a great way to celebrate the 30th Anniversary of the Air Jordan franchise,” said Michael Jordan. “It was a lot of fun to work with Tinker Hatfield and Mark Parker on reimagining two of the best shoes we have ever created.”

The latest chapter in the Jordan Brand’s year long celebration of its 30th anniversary, the MTM pack will be available exclusively at the Nike Lab P75 starting June 13 and select Jordan retailers on June 27.