Today Nike launched “The Switch,” a new film featuring Cristiano Ronaldo. Below are 10 behind-the-scenes insights from the shoot. 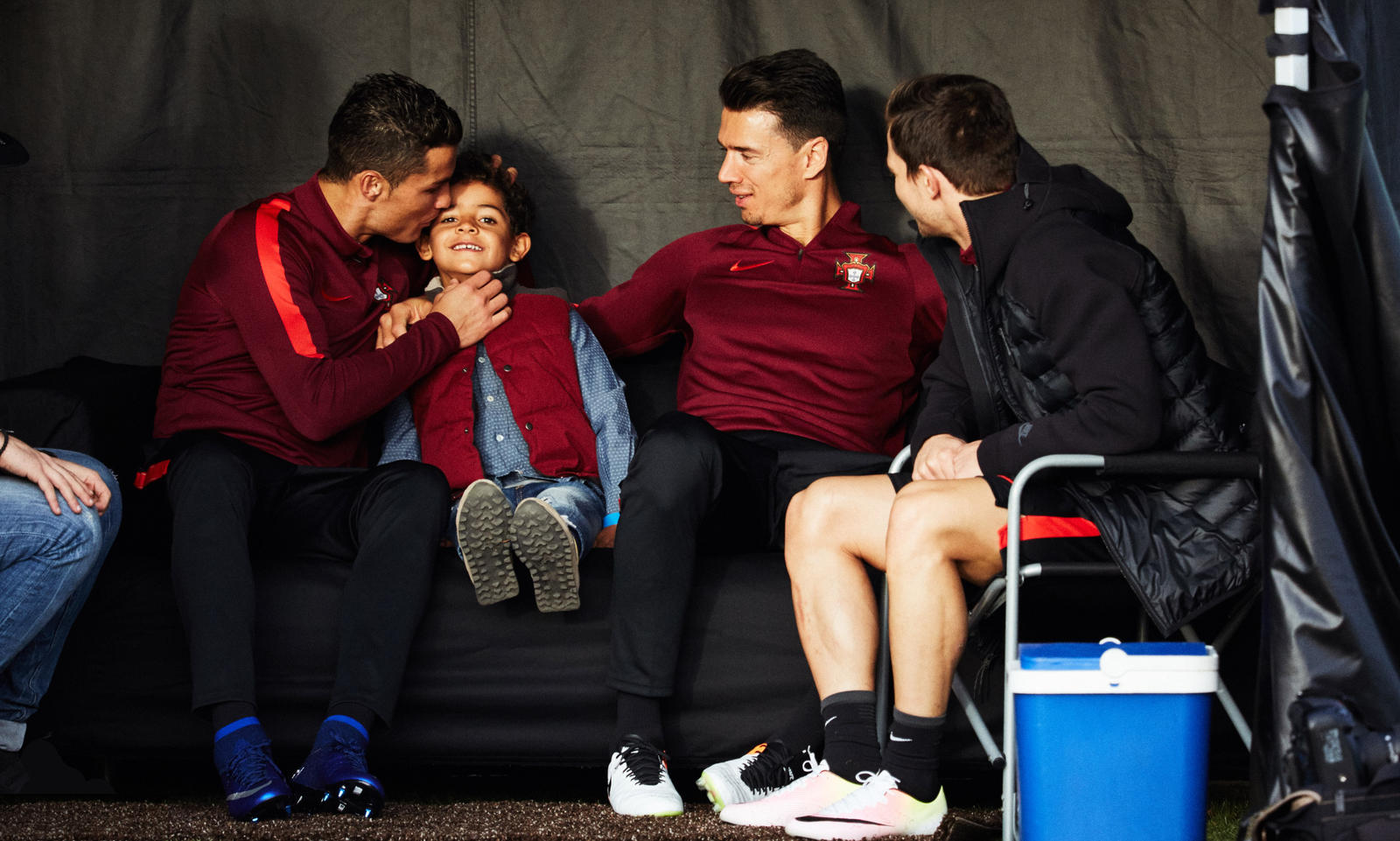 Cristiano Ronaldo and his son on the set of "The Switch." 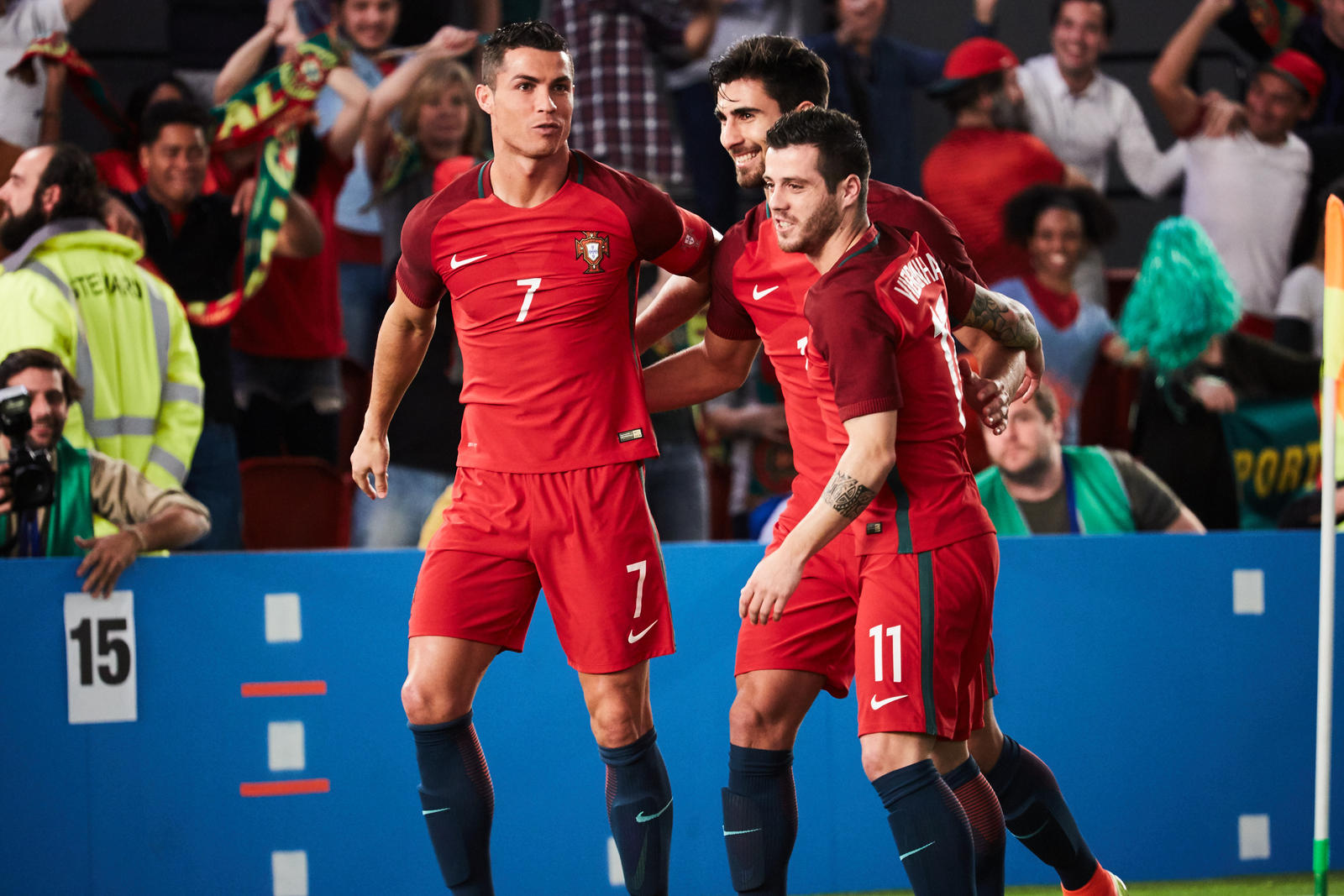 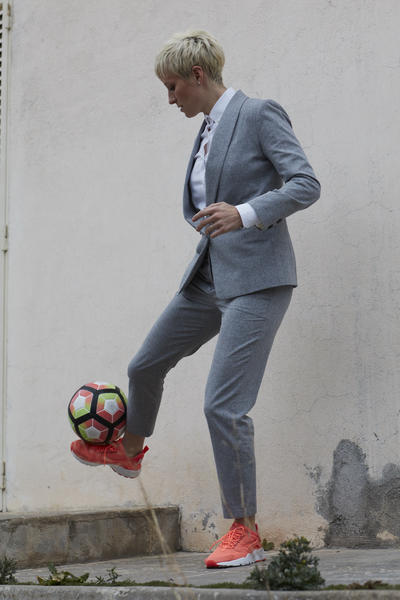 2) Megan Rapinoe’s scene required more formal attire than what she wears on the pitch (the suit is her own), but she made the most of production pauses by switching into sneakers and juggling between takes.

3) The shoot was the first opportunity the players had to wear the final, badged versions of their new national team kits. While many had been involved in the testing and feedback process, there was palpable excitement on set when they finally got to don the finished product, several weeks before the kits were officially unveiled. 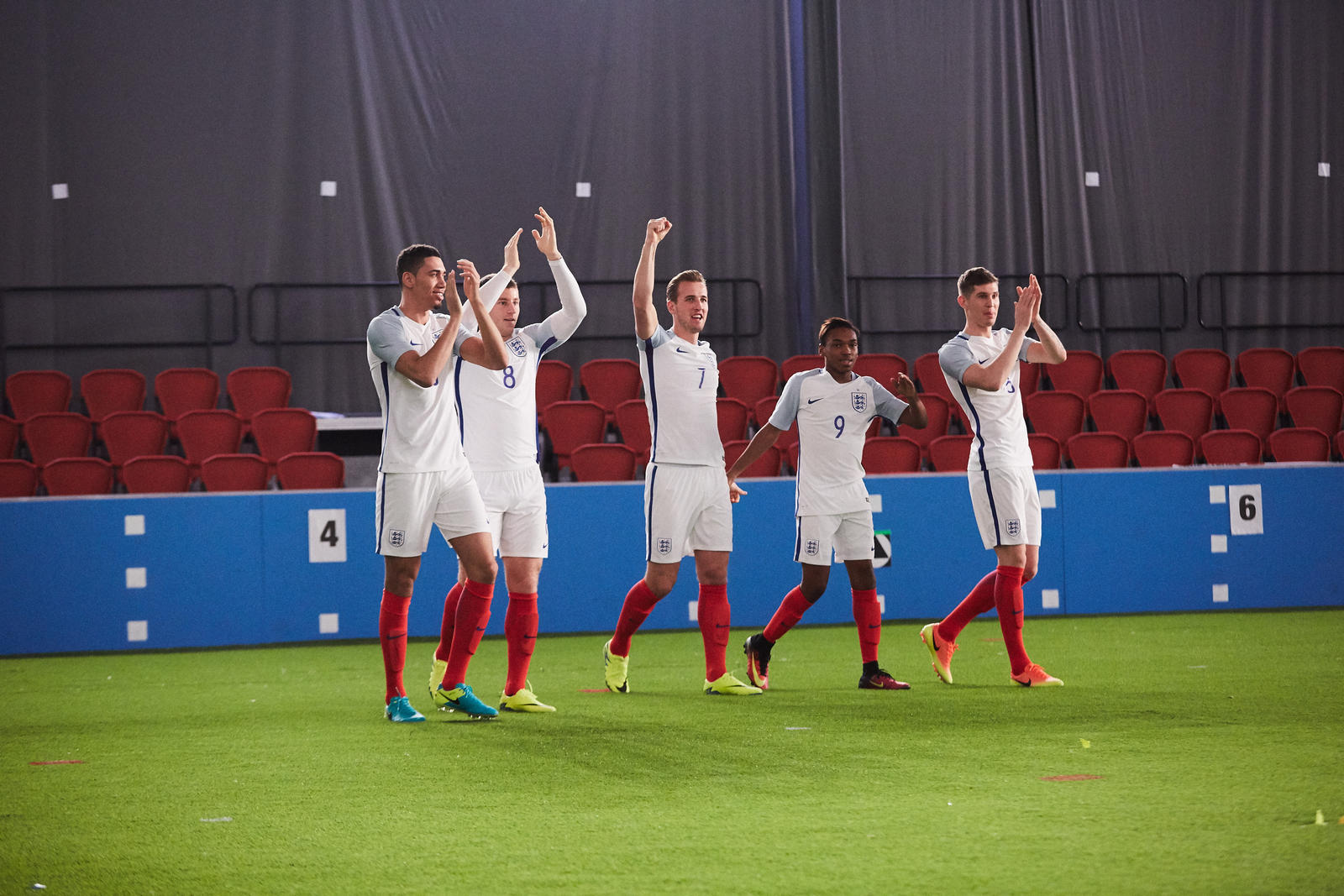 4) Nike partnered with longtime collaborators Wieden+Kennedy on "The Switch." The film was directed by Ringan Ledwidge, who also directed Nike’s 2014 "Winner Stays" film. The cinematographer was Matthew Libatique, known for his film work on "Straight Outta Compton," "Black Swan" and "Iron Man."

6) The song that plays throughout the film is “Turn Up” by The Heavy.

7) "The Switch" is the most extensive brand shoot Cristiano Ronaldo has ever done, for any company. It required five days of filming, all completed in Spain. Ronaldo performed his own stunts in the initial collision scene, which was done in just three takes. 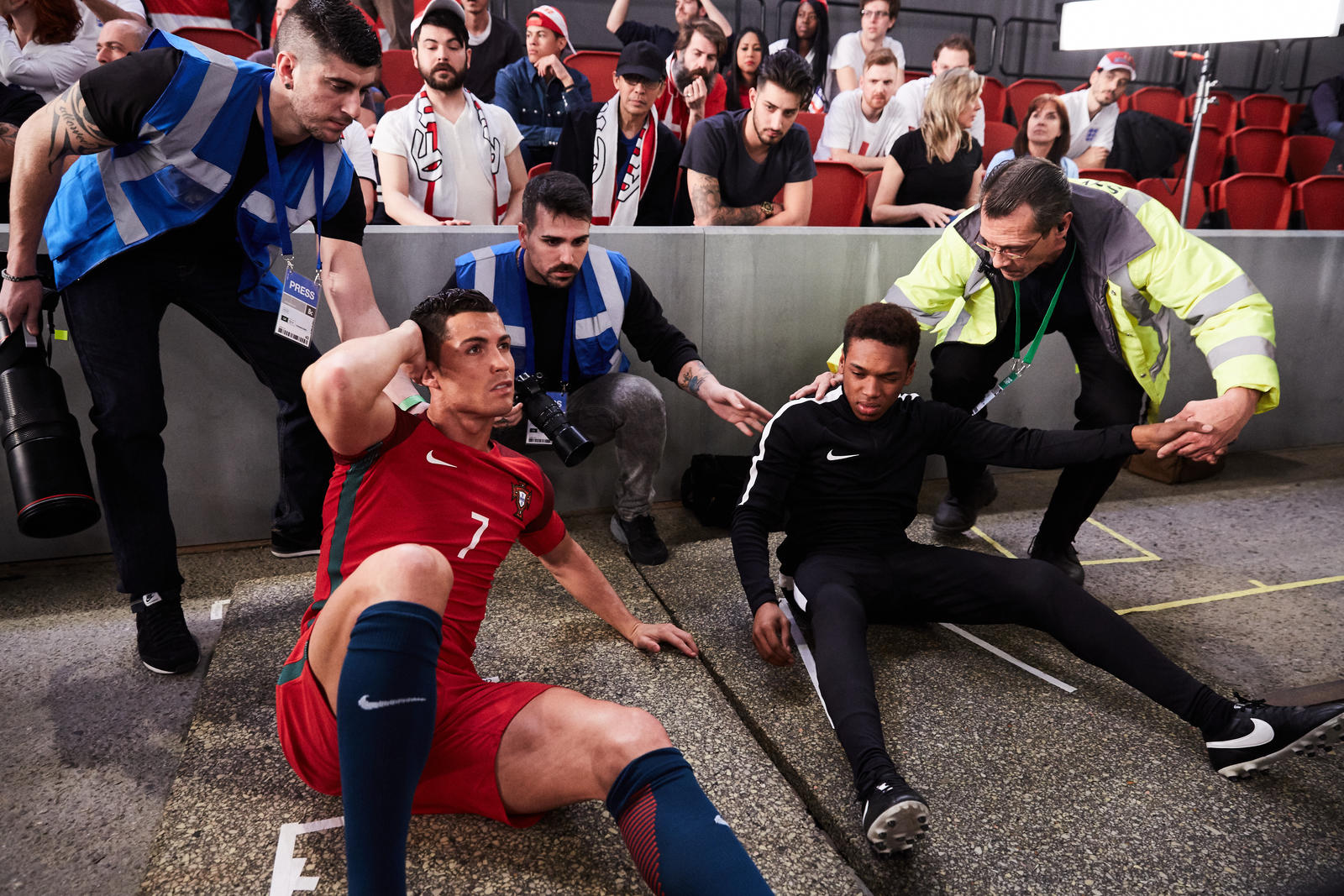 Filming the initial collision scene in "The Switch"

8) The car Ronaldo is driving in the film is not from his personal fleet of vehicles but he was quite comfortable in it. The dog is also not his own, as Ronaldo’s dog does not bark at him on command. 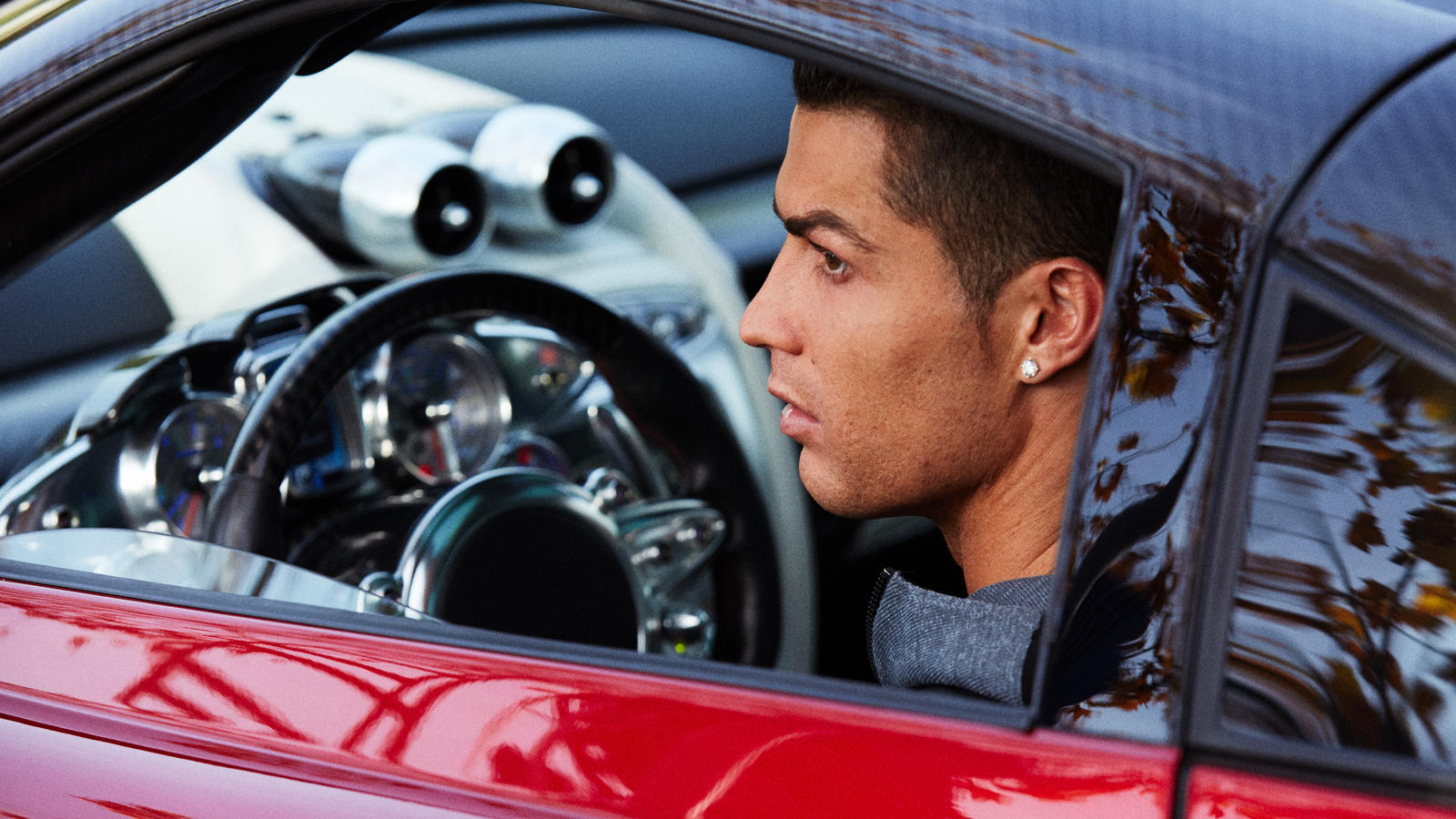 9) UK football announcer Jim Proudfoot makes a cameo in the film, playing himself. Proudfoot has covered more than 2,000 football matches in his career.

10) The young man co-starring in the film is Gerson Correia Adua. He is 16 years old, an avid footballer and speaks fluent English and Portuguese. This was Adua’s first foray into acting. He was originally the understudy for the part, but when the actor who was initially cast injured his leg in a car accident, Adua stepped up. The previously cast lad is on the mend and still appears in the film at the 5:15 mark. 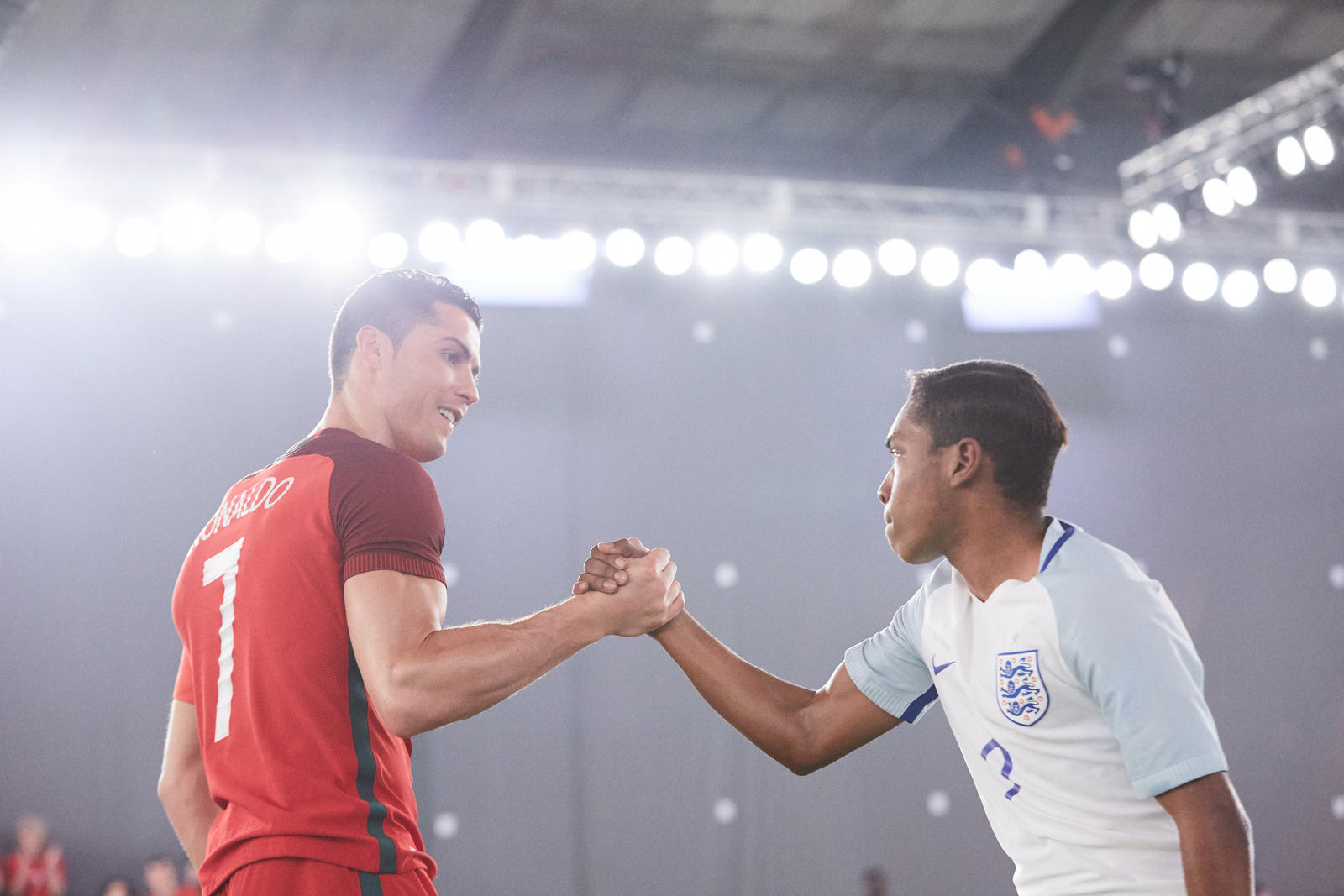