Jacoby Ellsbury and Nike N7 Celebrate the Legend of the Dragonfly 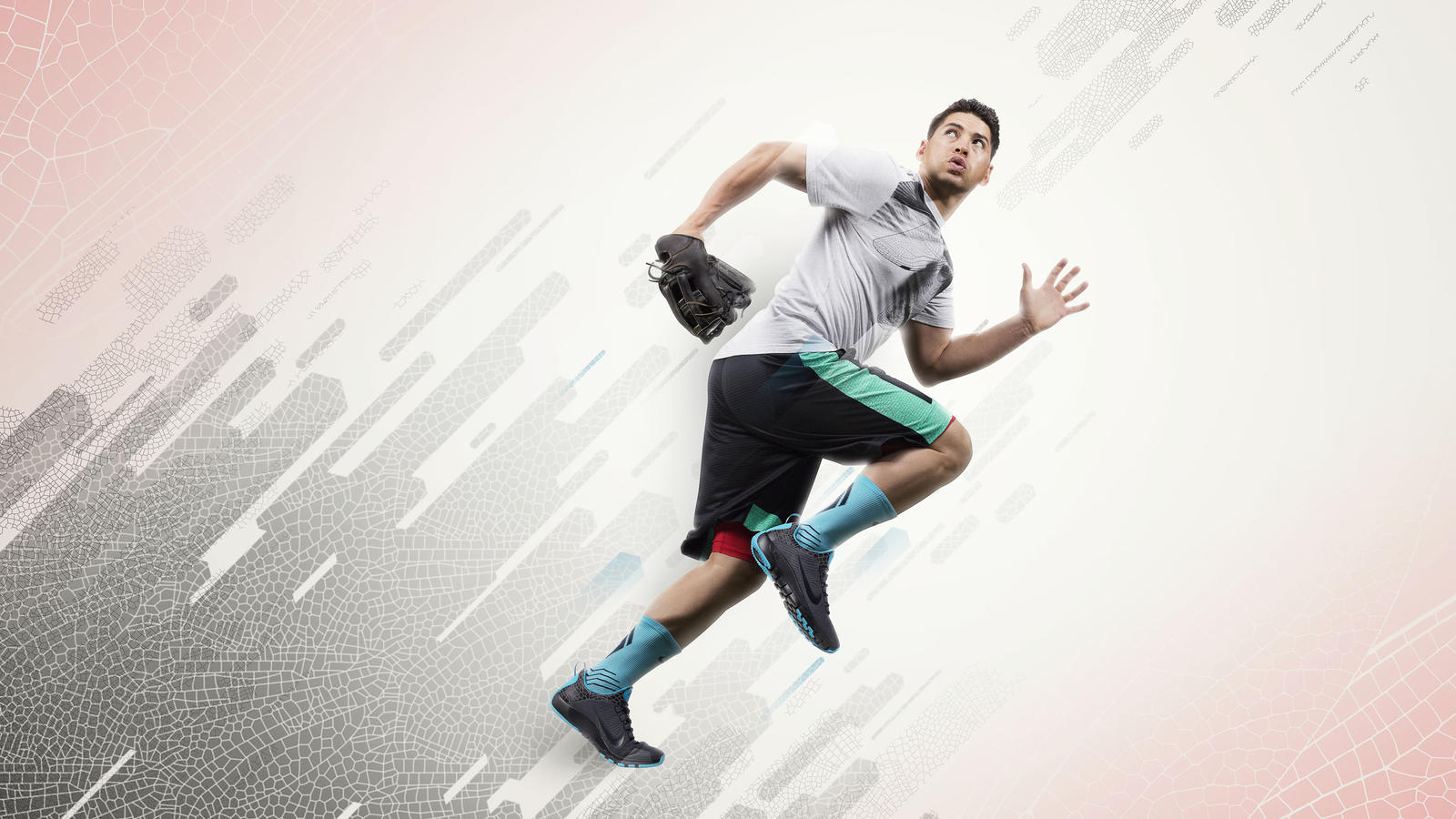 Jacoby Ellsbury, the first major leaguer of Navajo descent, is proud of his heritage and his speed. The New York outfielder was just 8 years old when his mom told him about the dragonfly, a Native American legend that his grandfather had passed down to her. As Ellsbury recalls it: "If you catch a dragonfly without killing it and rub it on the bottom of your feet, it will make you faster." 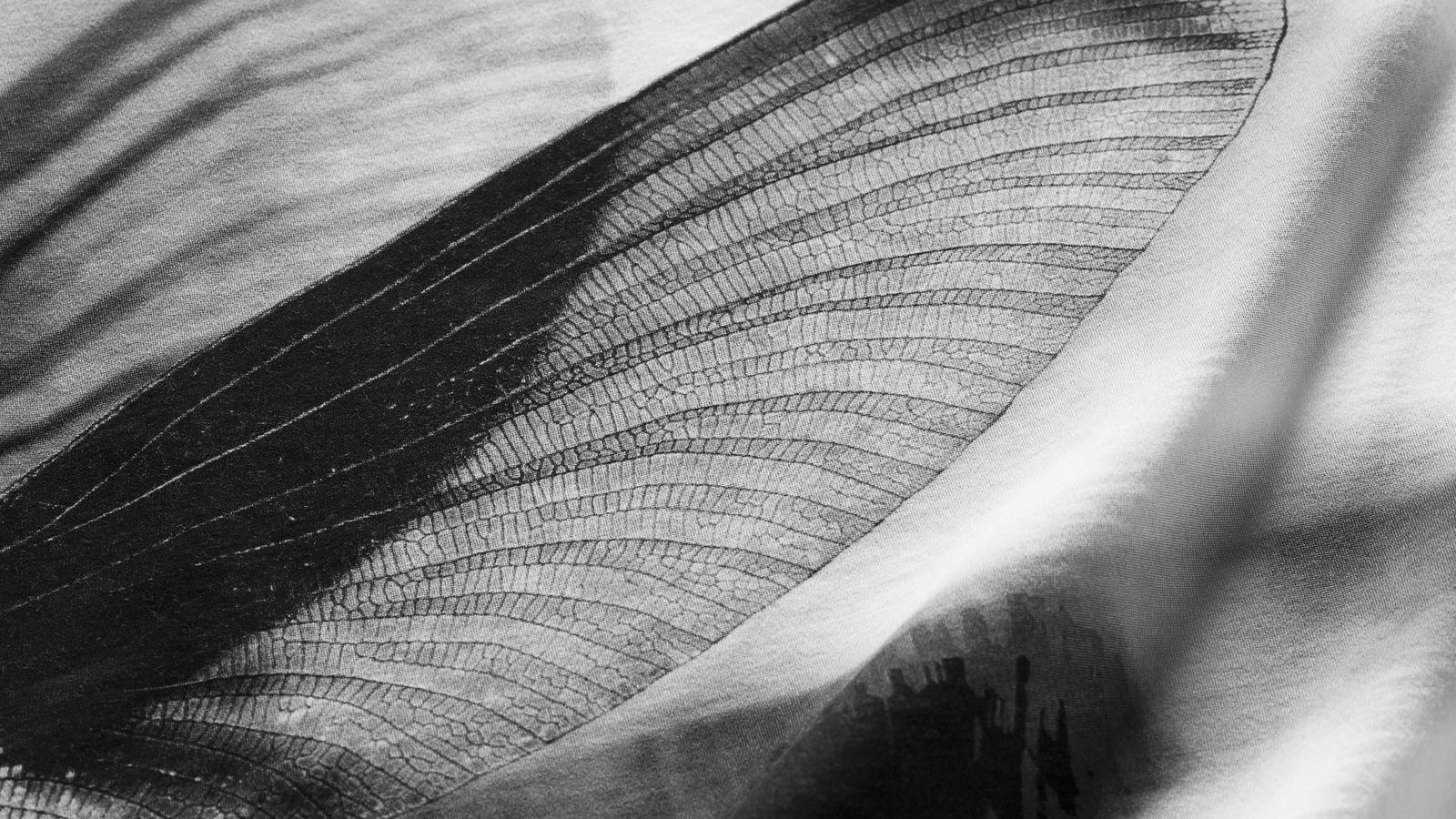 “As a young kid, I would catch as many dragonflies as I could and rub them on the bottom of my feet, and the rest is history,” said Ellsbury, who shared the story with his three younger brothers growing up, and continues to pass it on to Native youth each year at his annual N7 baseball camp in Arizona.

N7 is Nike’s long-time commitment and mission to inspire and enable 2 million Native American and Aboriginal youth in North America to participate in sport and physical activity. The N7 philosophy embraces the Native philosophy: "In every deliberation we must consider the impact of our decisions on the next seven generations."

Nike celebrates Ellsbury’s heritage and passion for speed with the Spring 2015 N7 Collection, featuring a detailed pattern of the dragonfly wing on the running and training apparel and footwear. The graphic reflects the momentum and strength of a dragonfly’s speed, and brings new life to a legend that spans generations. 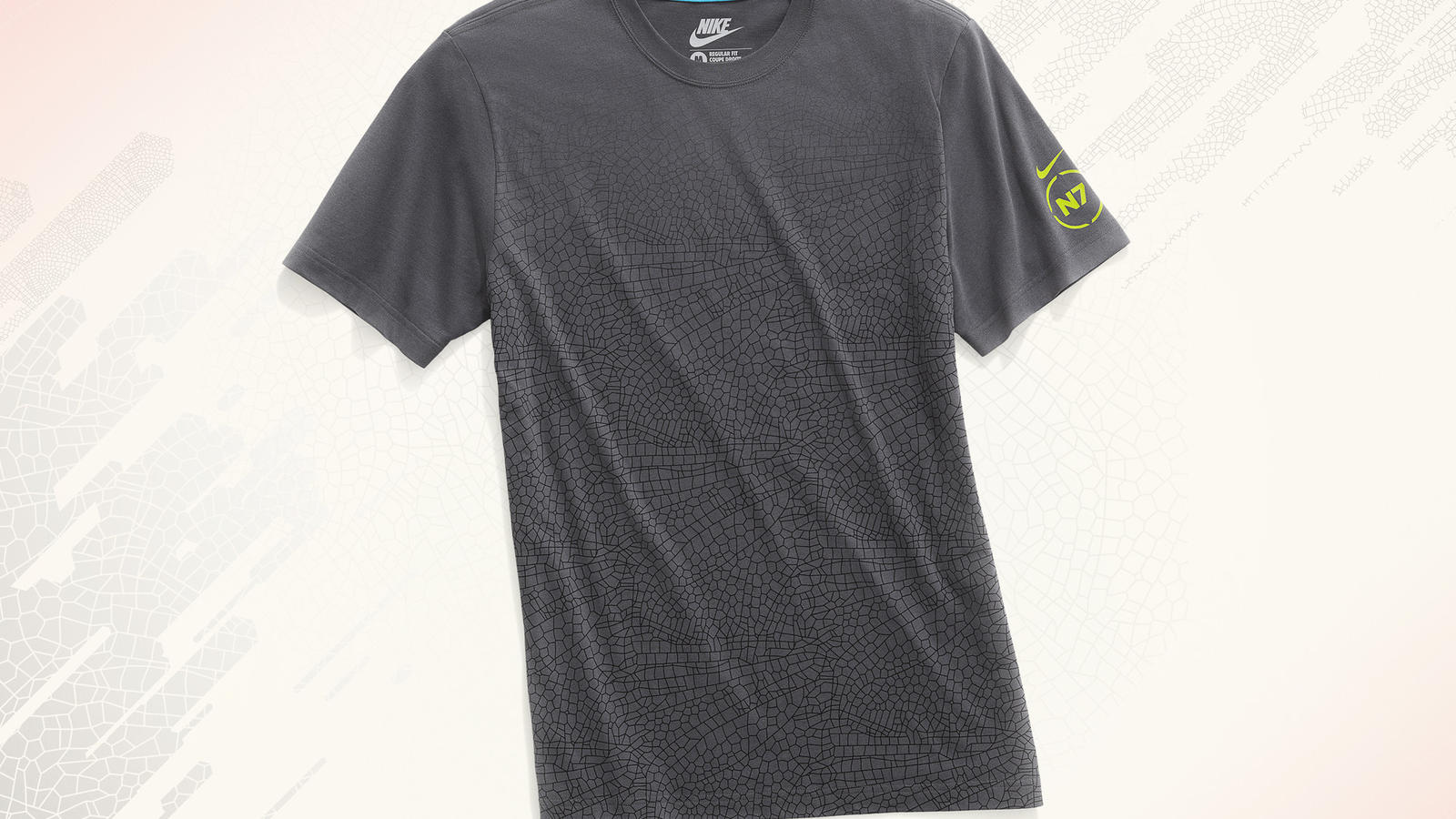 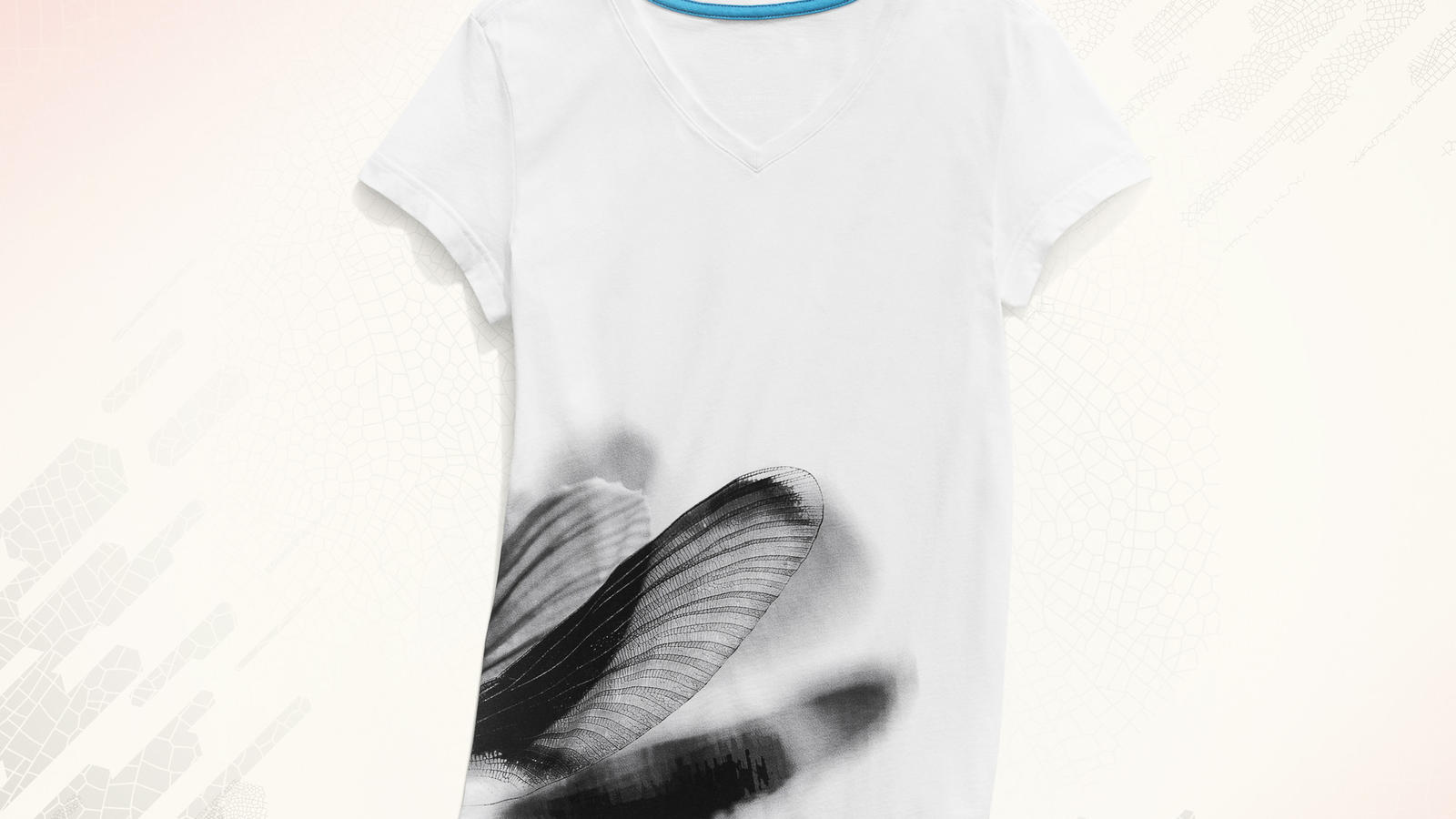 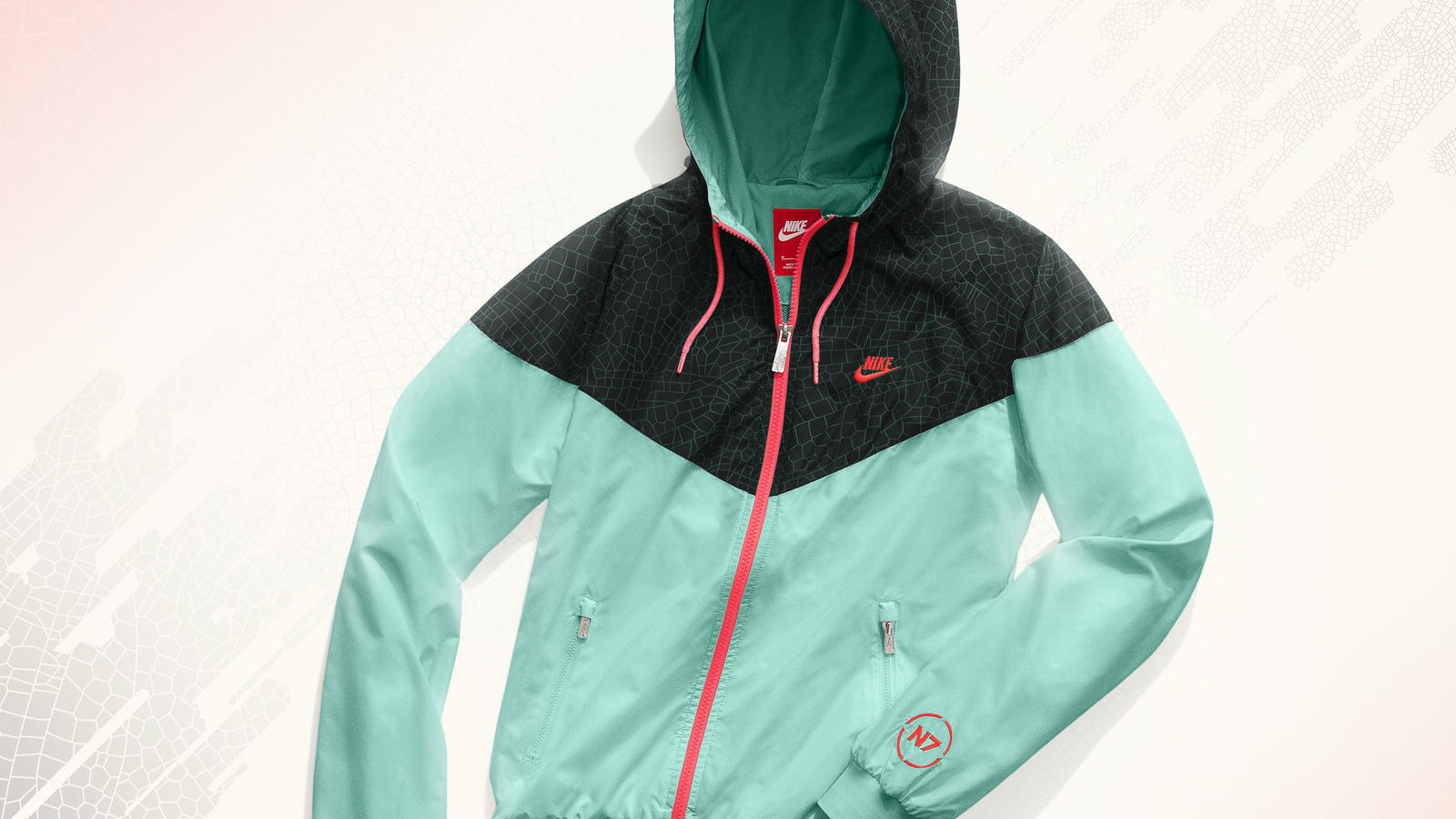 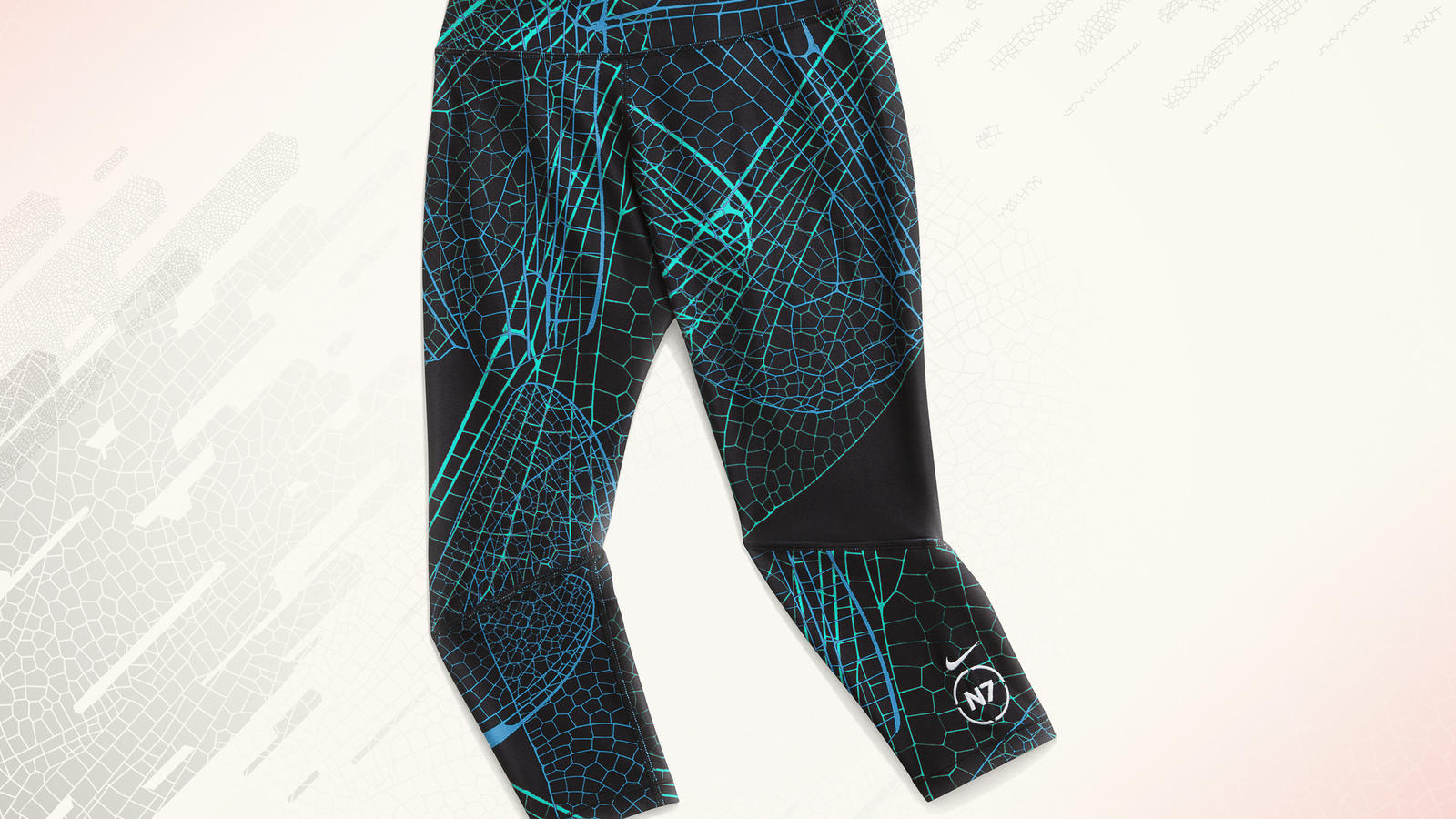 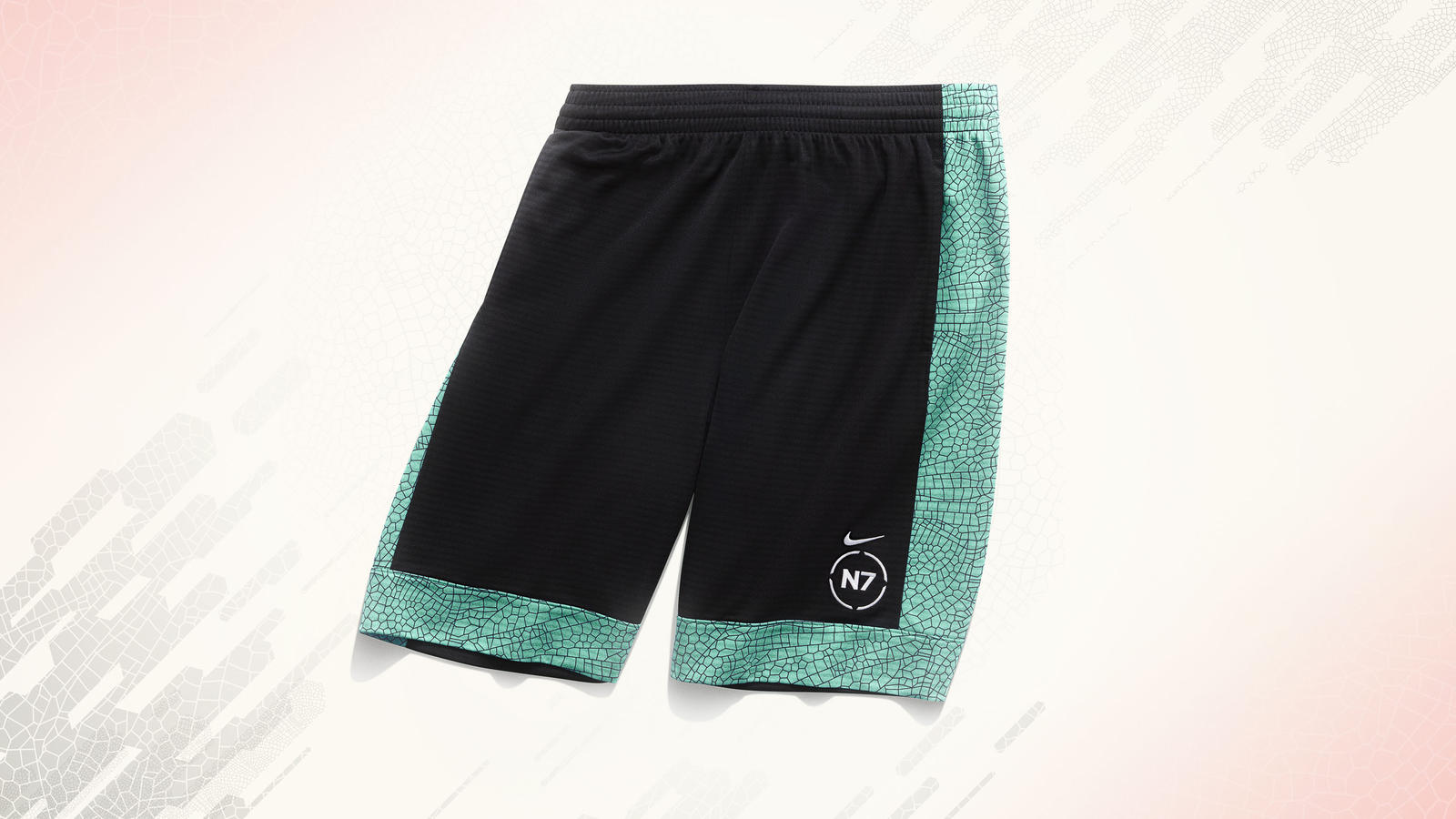 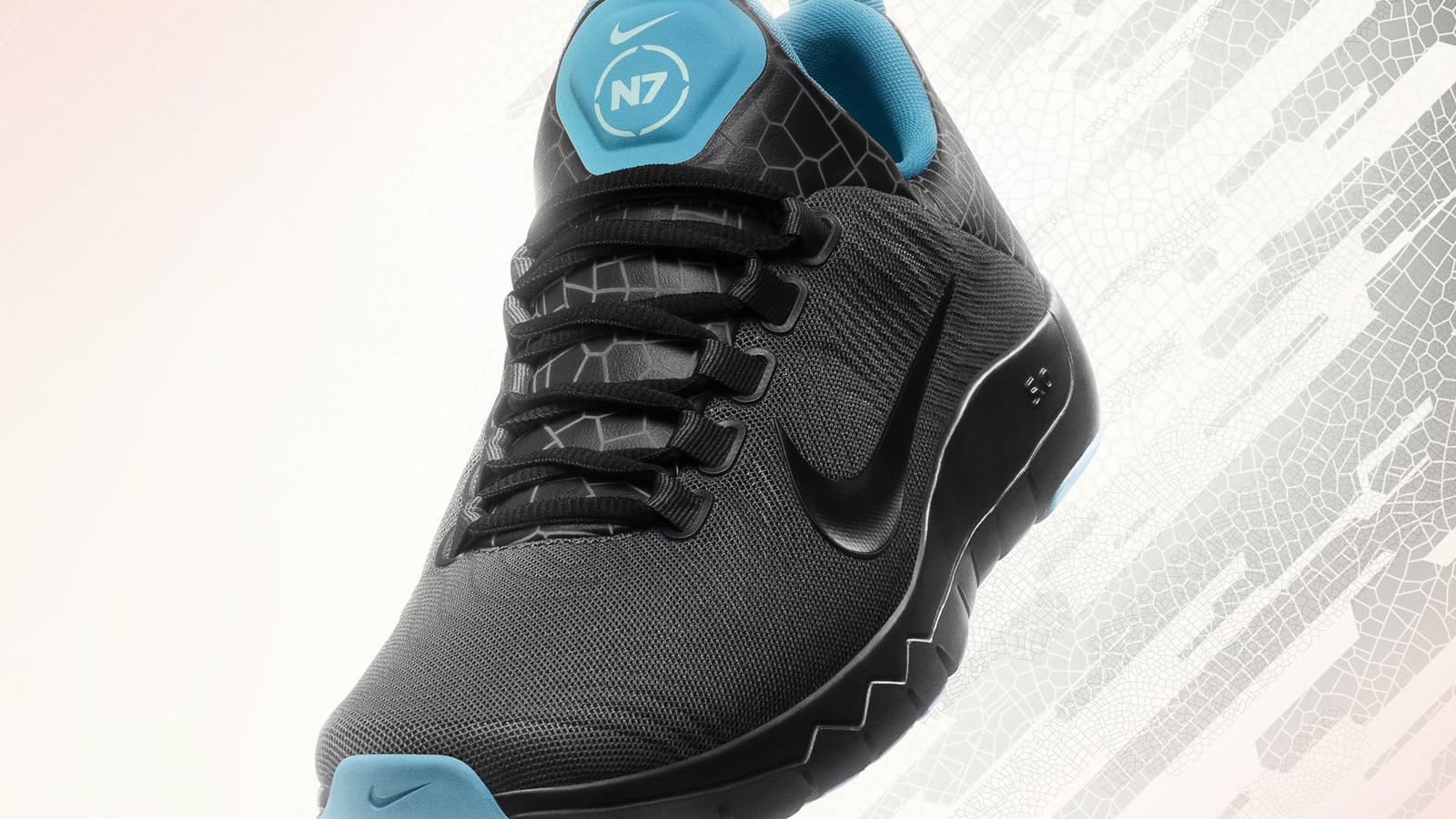 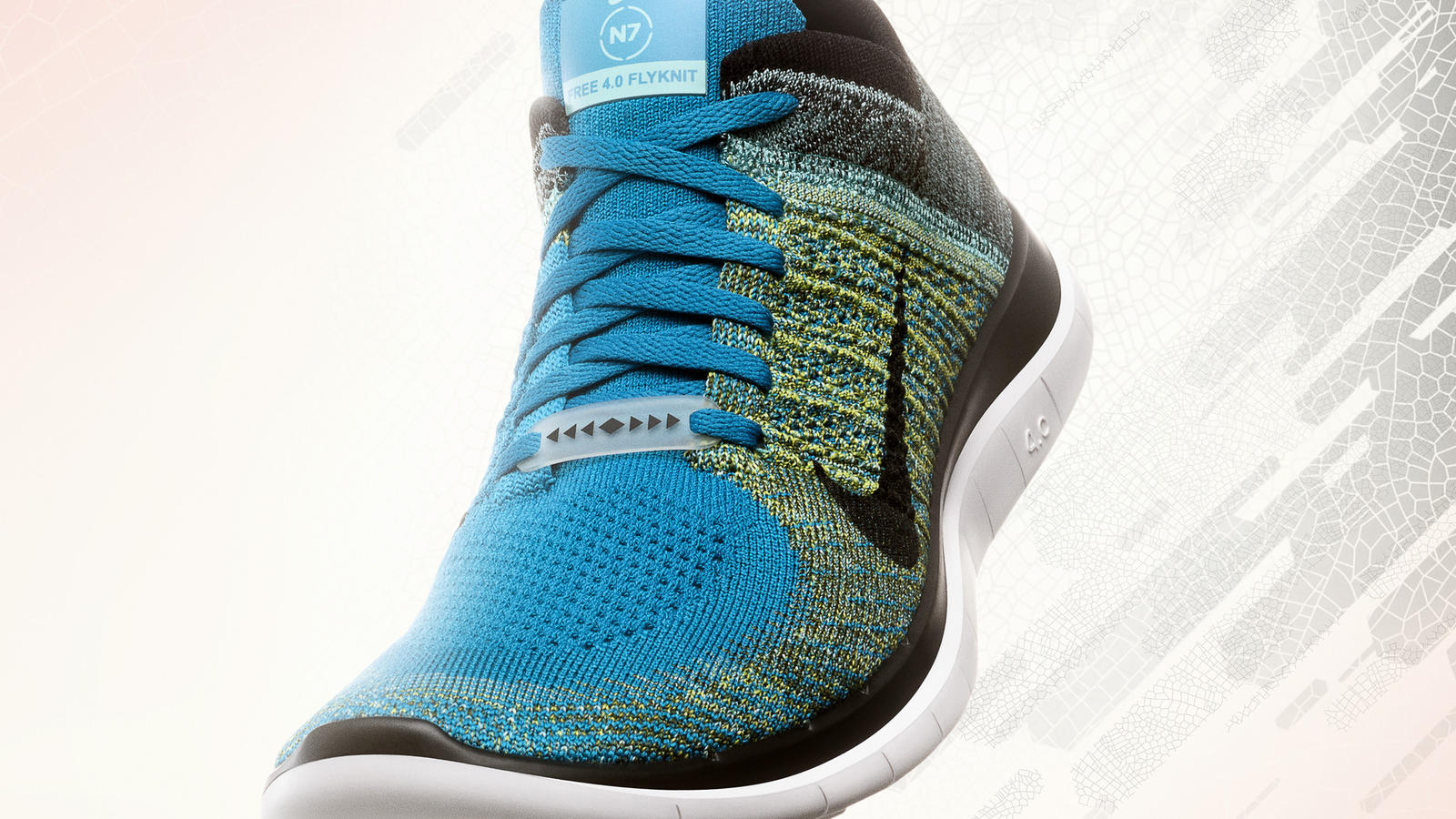 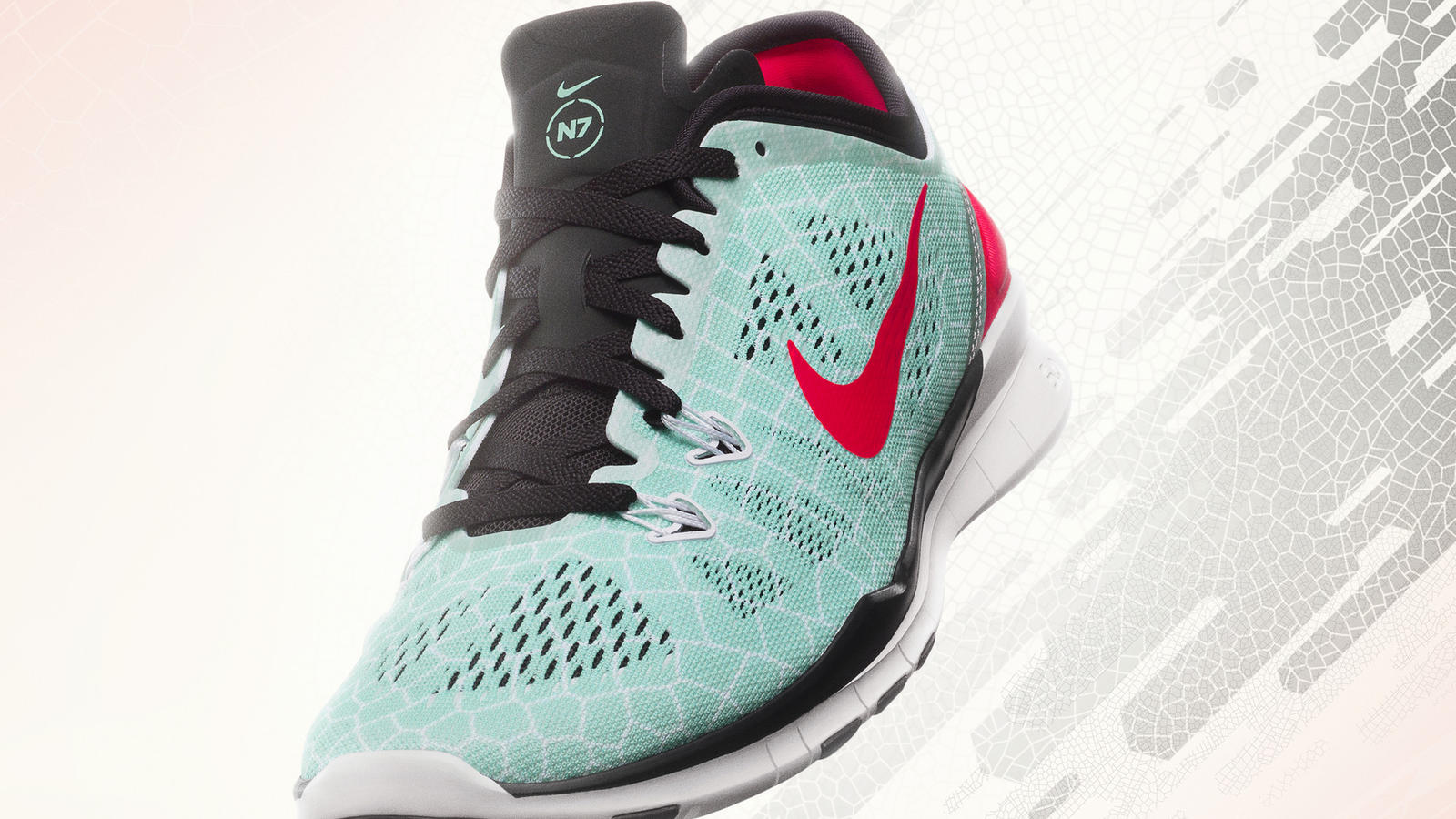 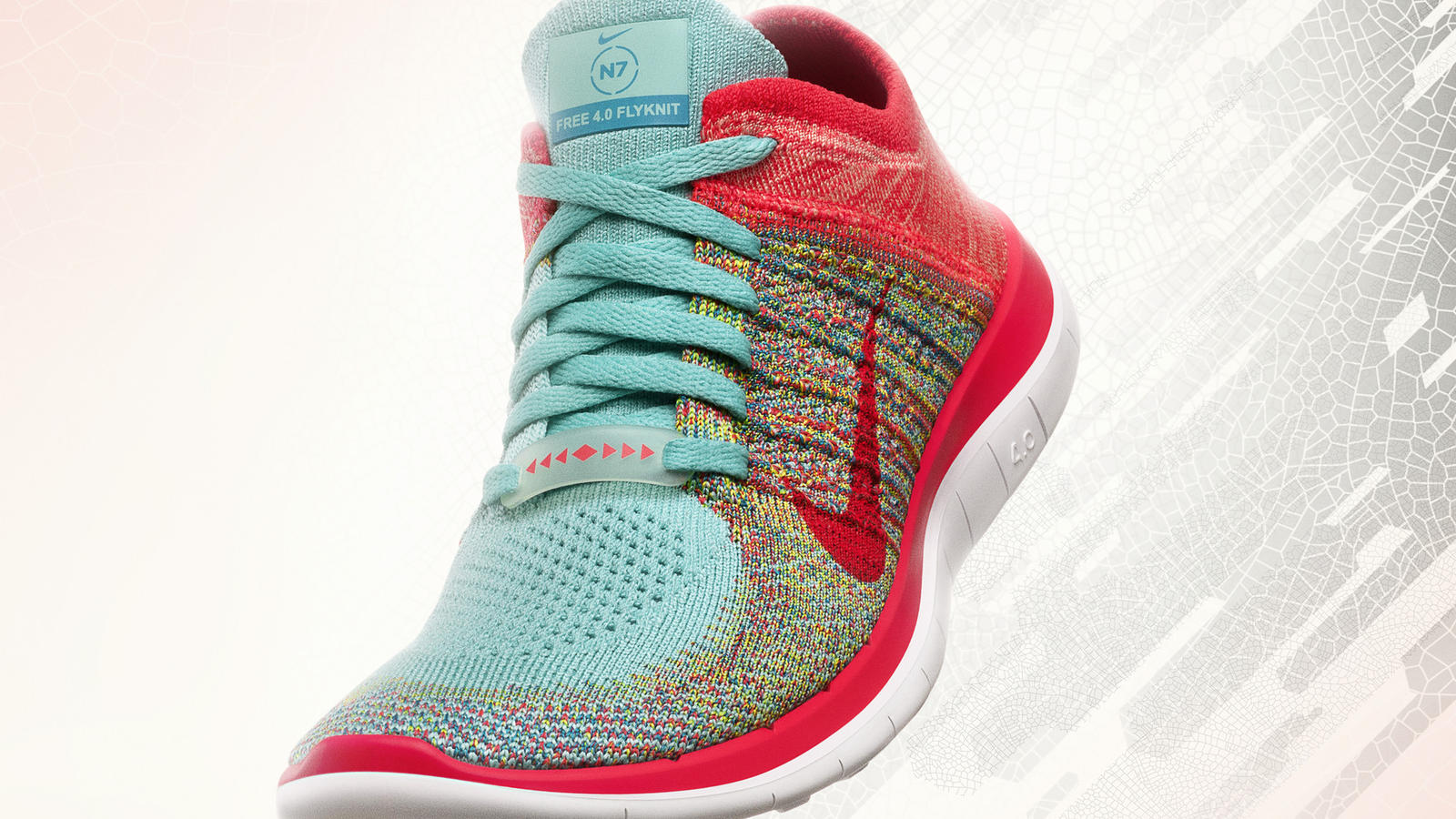 “Spring is a time when I’m training my hardest to prepare for the season,” said Ellsbury, “I’m proud of the impact of N7 to inspire others to get moving, and prepare for whatever is ahead of them — in sport or in life.” 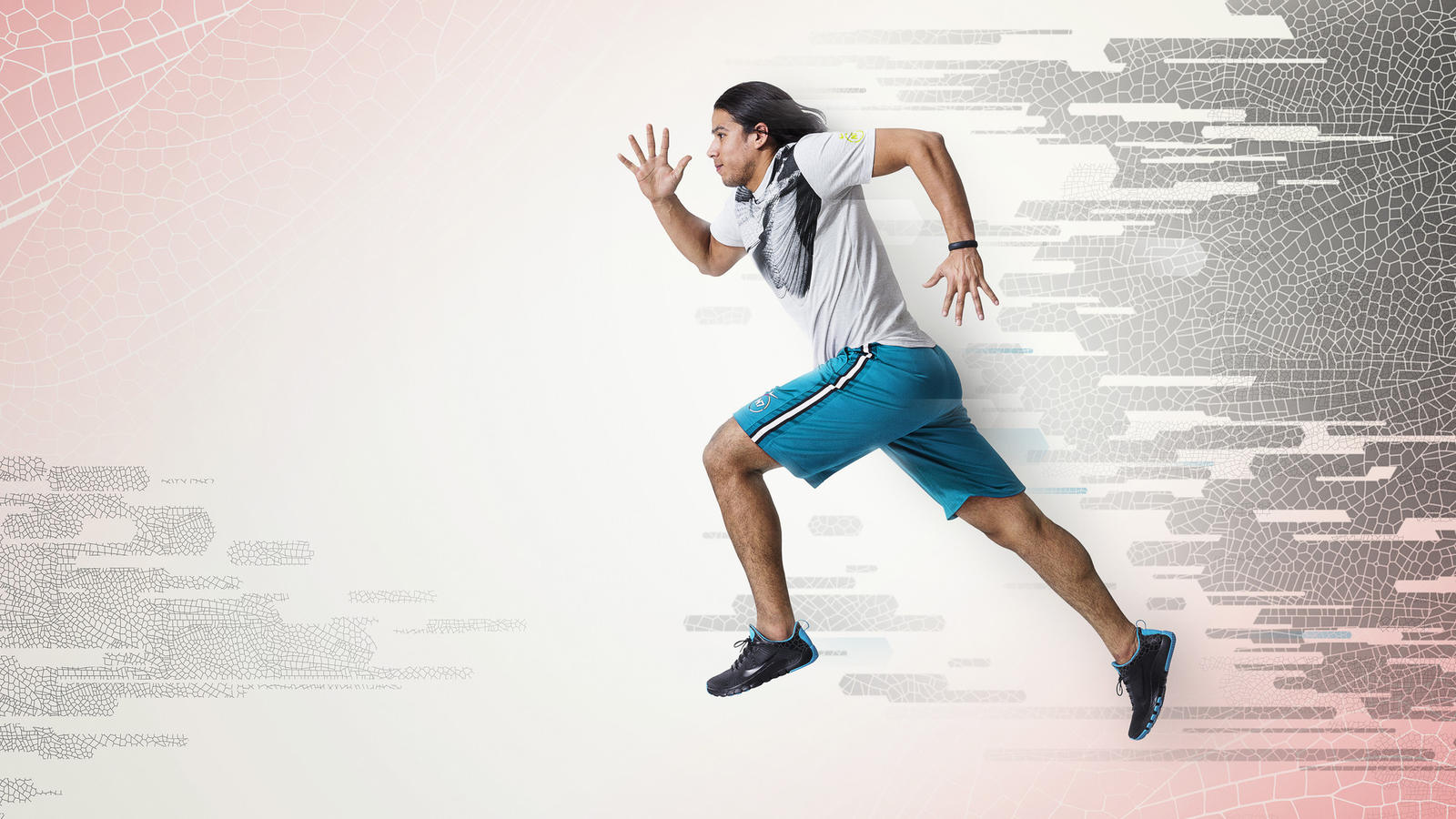 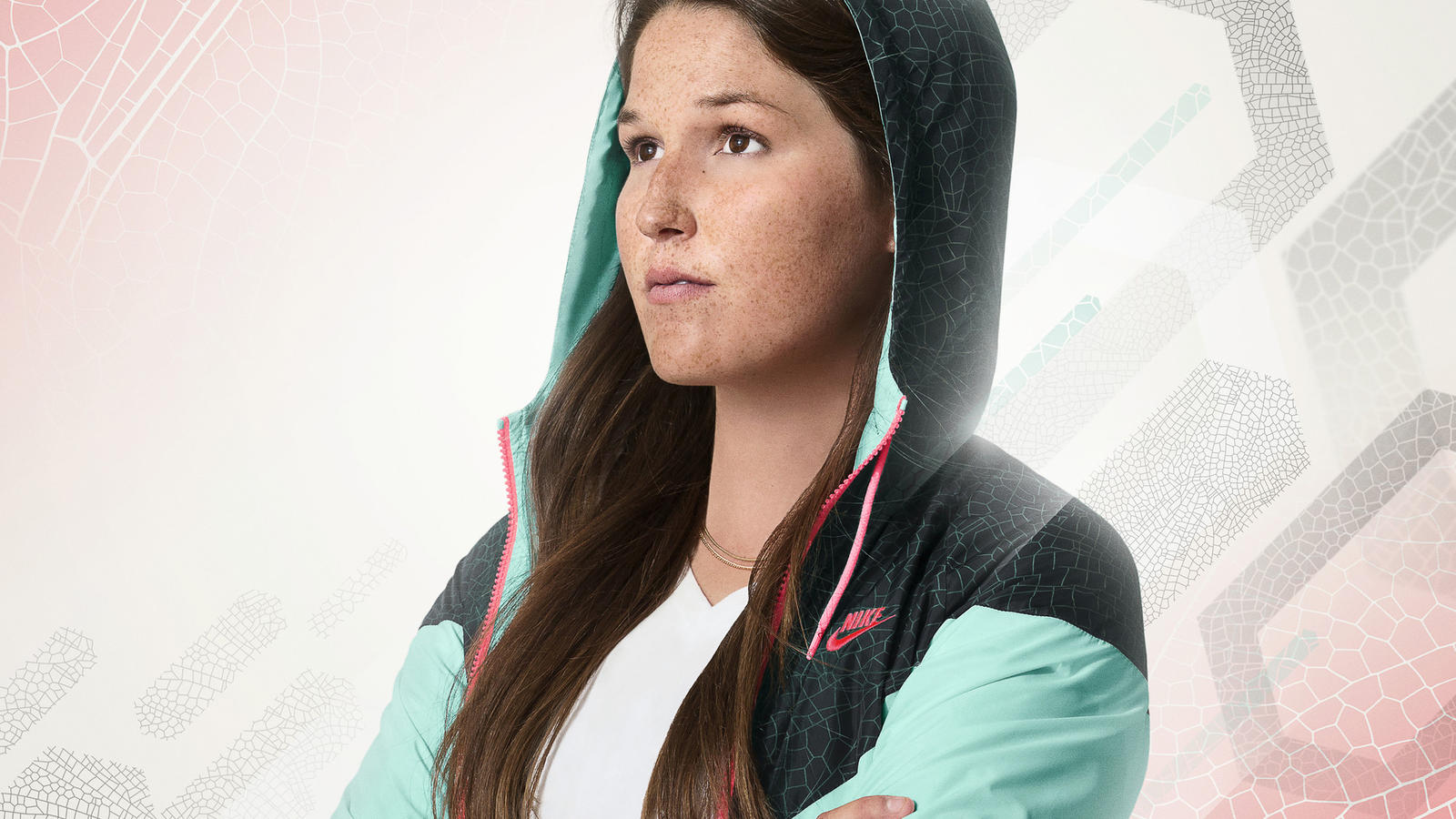 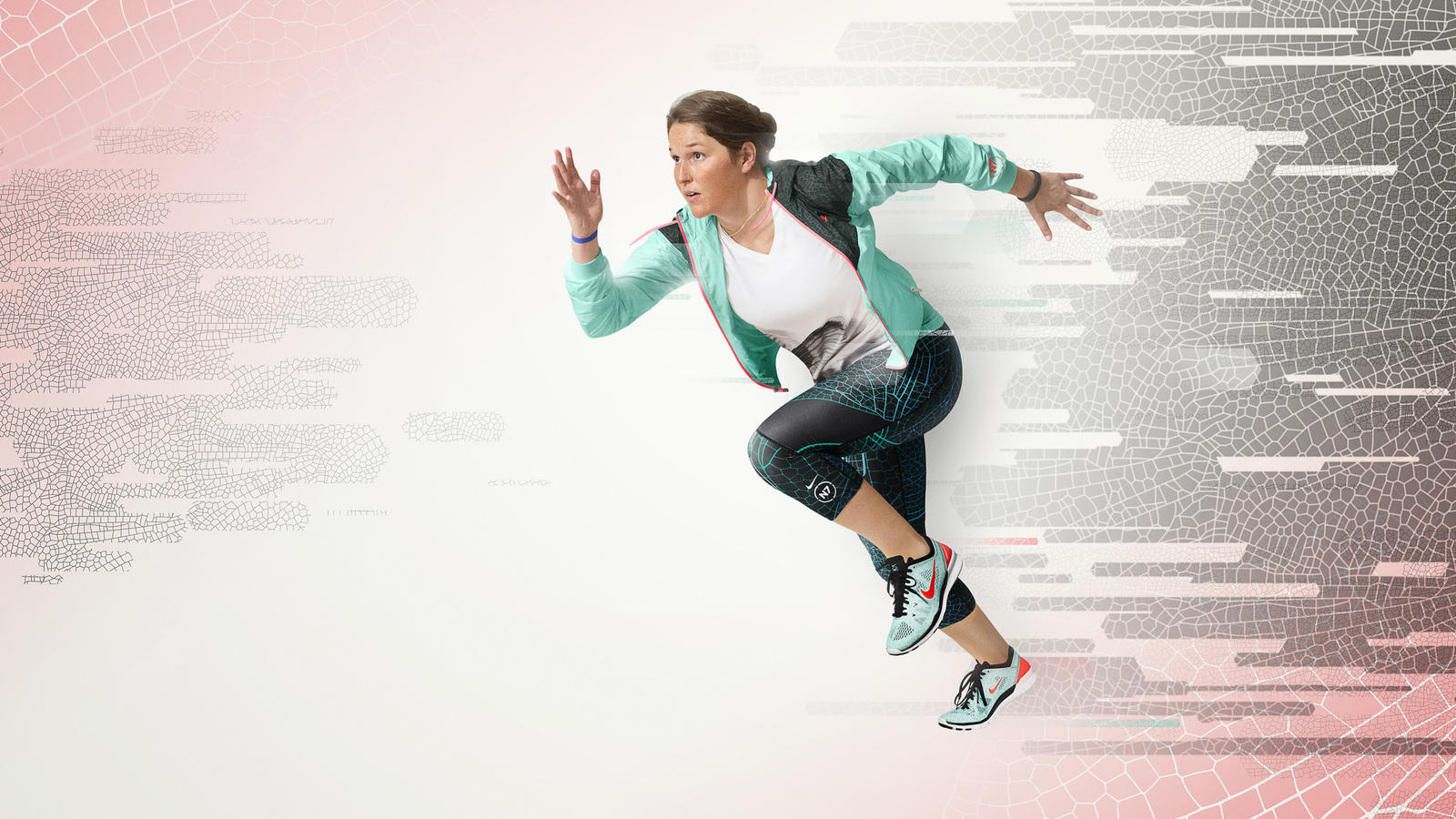 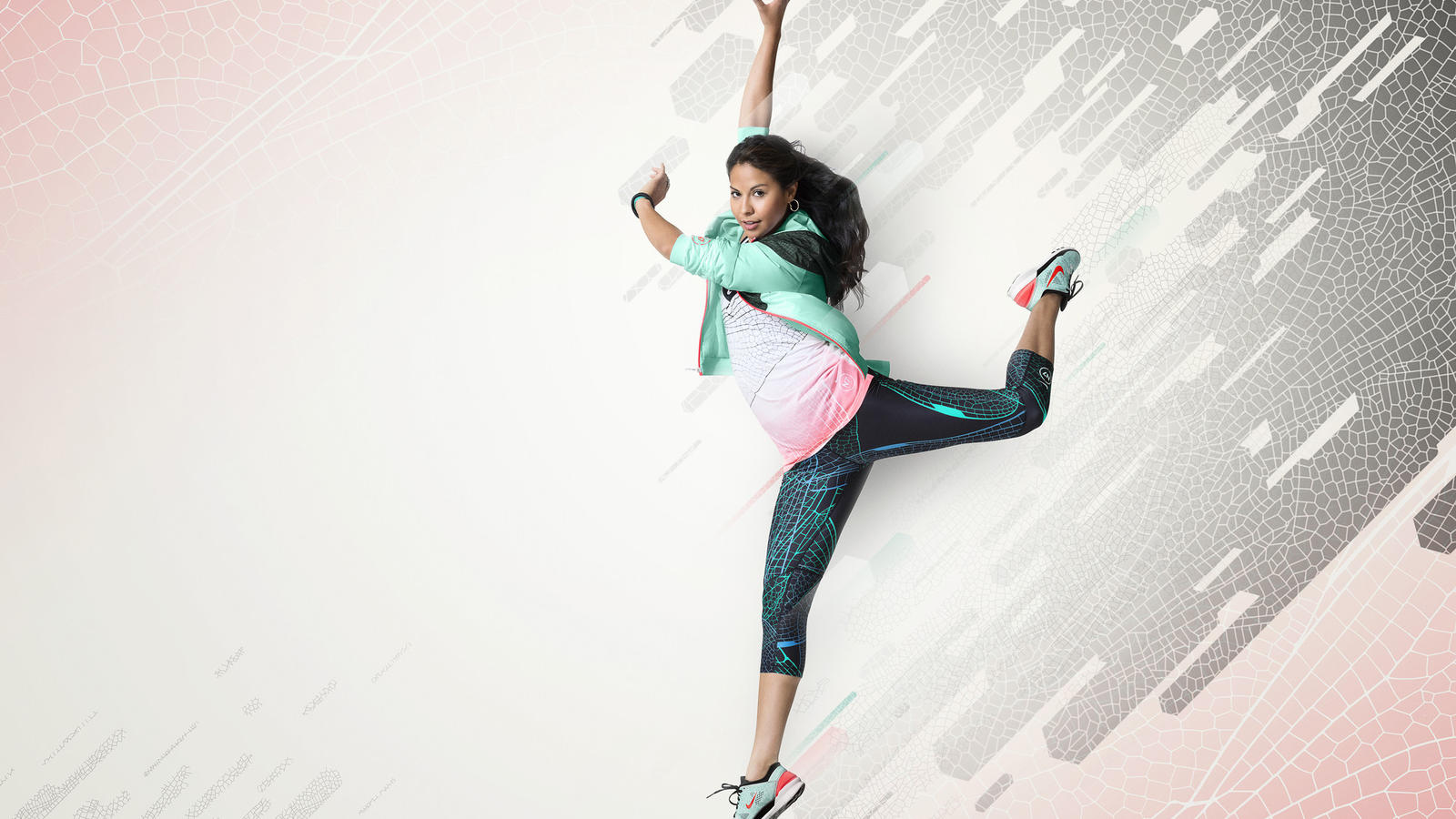 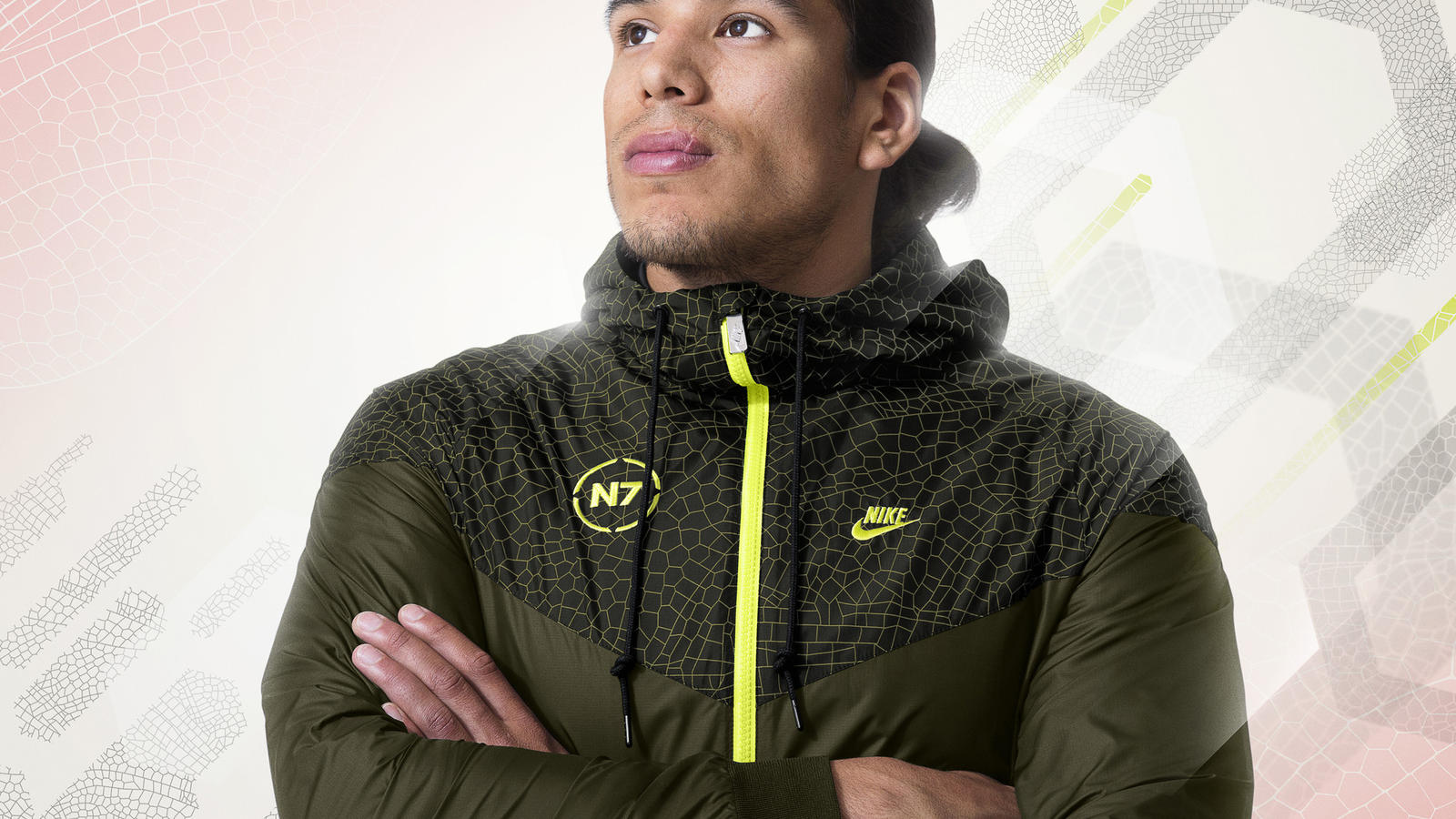 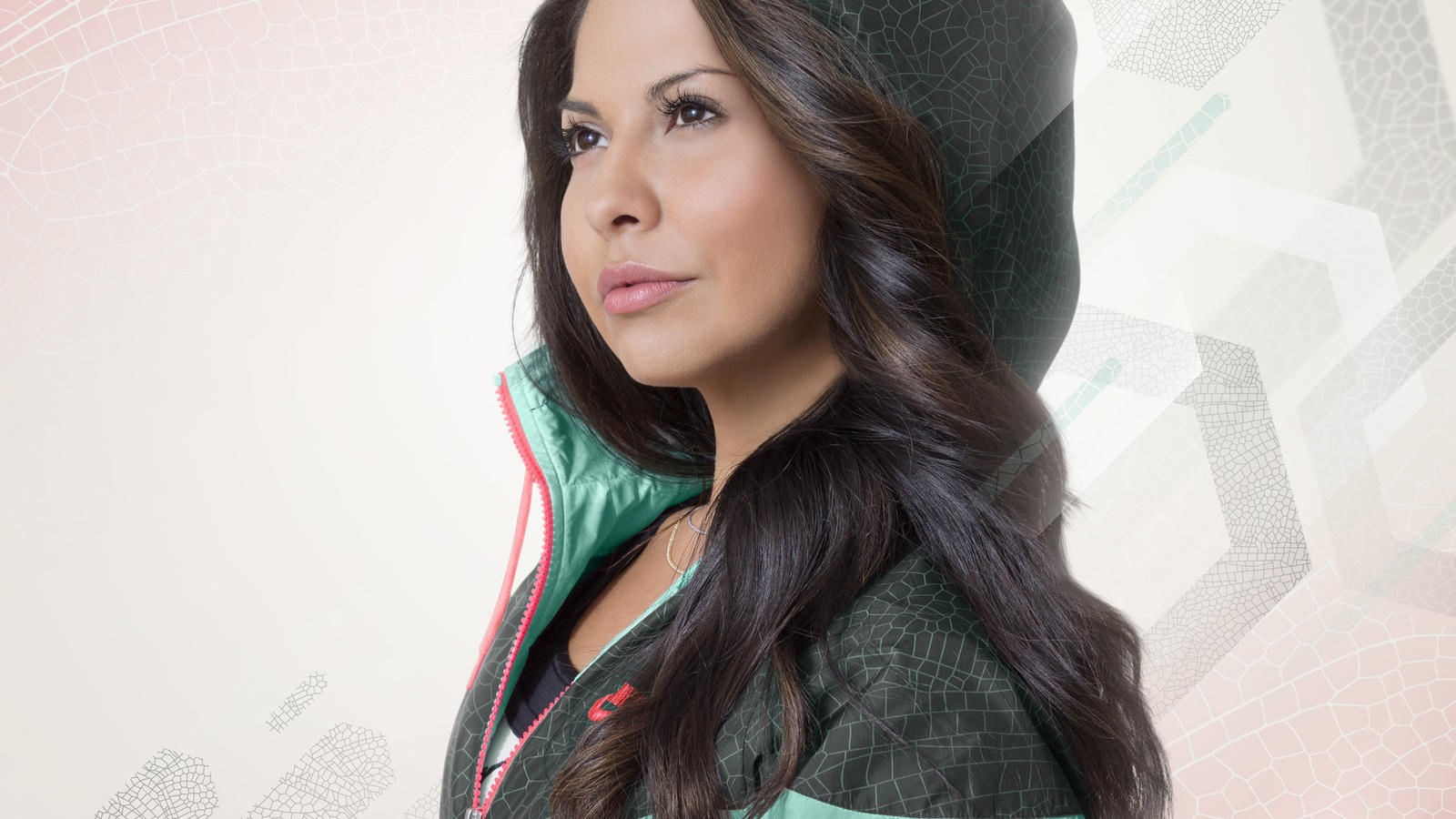 The Spring N7 Collection, which incorporates Nike Flyknit technology, organic cotton and recycled polyester into several styles, highlights the N7 philosophy of considering the lasting impact our decisions have on the planet and embodies Nike’s commitment to sustainable innovation by creating product engineered for superior athletic performance and lower environmental impact.

The Spring 2015 N7 Collection will be available beginning March 25 at Nike.com, Nike and Foot Locker locations across the United States and Canada. For more information about Nike N7, visit N7Fund.com, and follow Nike N7 on Facebook and @NikeN7. 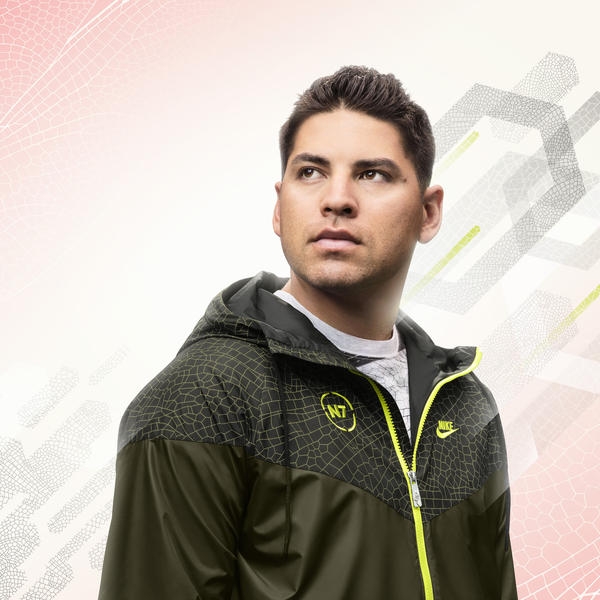 Jacoby Ellsbury was destined for great things. Born in Madras, Ore., a proud member of Colorado River Indian Tribe, Ellsbury was a four-year letterman in both football and baseball at Madras High School. He played three years of baseball at Oregon State University before being drafted by the Boston Red Sox. He is the first Native American of Navajo descent to reach the Major League. Bringing speed, stellar defense and unstoppable enthusiasm to the diamond, Ellsbury is currently a center fielder for the New York Yankees. He led the American League in Stolen Bases during both the 2008 and 2009 seasons. His support of the Navajo Relief Fund, which helps build self-sufficient Native communities, is unmatched by any other professional athlete. He also leads the N7 Baseball Camp each year in Arizona.