The Spirit of Lacrosse Animates the World Championships 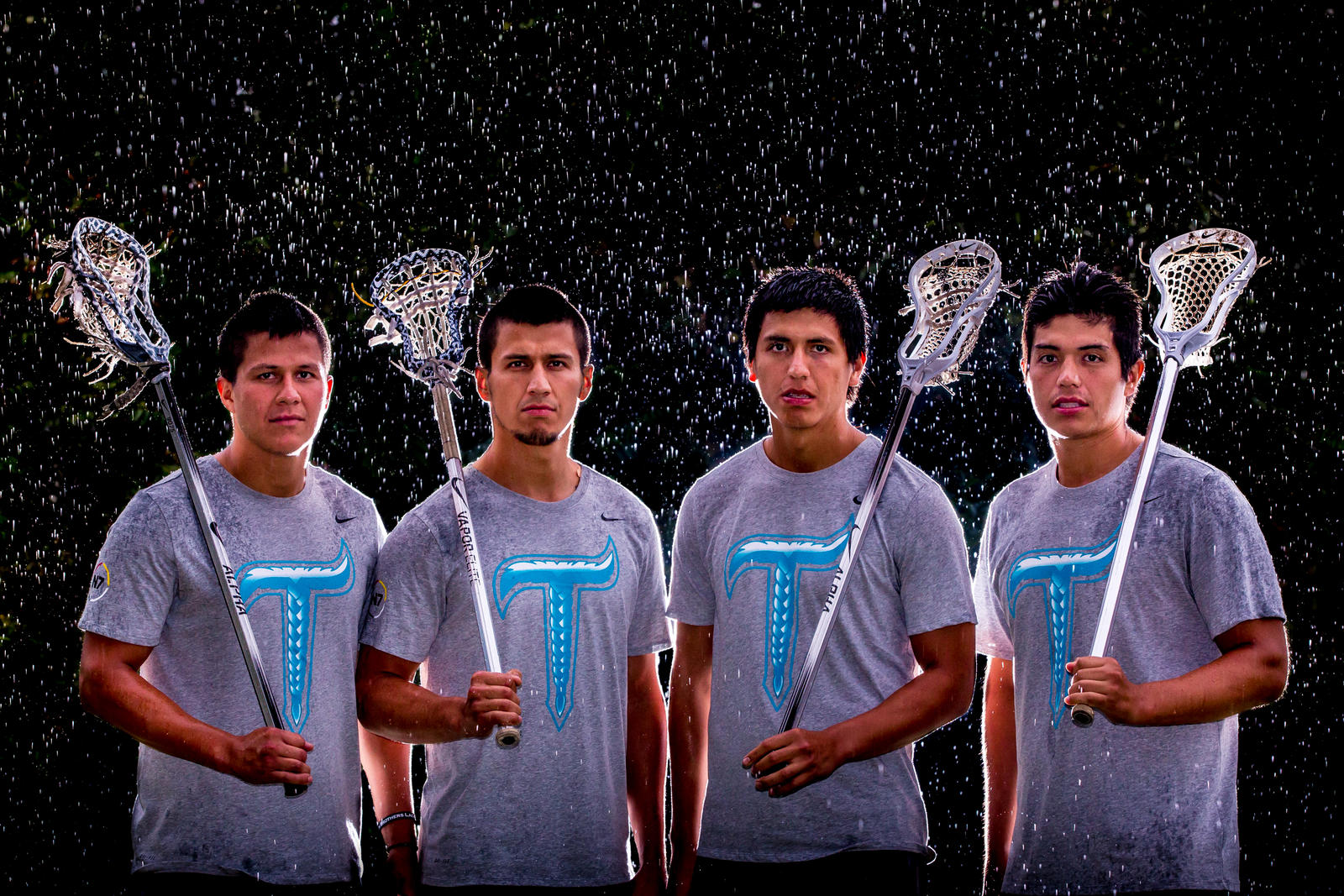 “Where we come from, going to college is new,” Iroquois National Lacrosse team member Lyle Thompson explains. “We didn’t have people to look up to. My mother went through the eighth grade, but didn’t finish high school. My father finished high school and then went to work.”

On the 7,300-acre Onondaga reservation – situated in upstate New York – where Lyle and his brothers Jeremy, Miles and Haina grew up, limitations have traditionally trumped life prospects. The brothers have defied these odds by employing their sport to transcend expectations and expand opportunity, both on and off the field, for themselves and successive generations.

“You find a dream and you work for it. You have a goal that you’re working towards and you’re not going to let things get in the way. We all had a dream, we all had a goal and we worked for it. We didn’t let anything get in the way.”

“Anything” includes drugs and alcohol, which Jeremy struggled with as a teenager. Lacrosse helped him right his path and provided a lesson for his younger brothers who proudly advertise their sobriety.

“Kids [on the reservation] are also starting to realize that drinking and doing drugs isn’t cool anymore,” confirms Jeremy. “I tell kids that lacrosse was a vehicle for me to get an education and create opportunities for myself. I think they’re starting to understand that.”

To expand this understanding, this year Thompson Brothers Lacrosse, the siblings’ official business entity, partnered with Nike N7 to offer a free lacrosse camp. Exclusively for Native American lacrosse players, the camp took place the week prior to the opening ceremony of the 2015 World Indoor Lacrosse Championships and hosted over 220 kids from Onondaga, other Haudenosaunee communities and natives from Michigan, Oklahoma, Seattle, South Dakota and beyond.

“Being Onondaga and Haudenosaunee gives us knowledge about the obstacles facing Native youth. We created a camp for Native youth where Natives from all of North American can come and learn the history, culture and heritage of lacrosse,” says Bill O’Brien, a childhood friend of the Thompsons and the fifth member of Thompson Brothers Lacrosse. “This event is more than a ‘camp.’ It is a cultural exchange for Native youth. This will expose youth to opportunities that are presented through sport and hard work, which will be a pleasant change for youth who only see the struggle and hardships.”

The camp also expanded the relationship between the Iroquois Nationals and Nike, which began in 2006 and was extended through to 2020 this past February. The partnership, and brand’s association with Thompson Brothers Lacrosse, complements the values of Nike’s N7 initiative and its mission to enable Native American and Aboriginal youth in North America to participate in sport and physical activity.

The synthesis of these shared initiatives appears to be taking root. “Not even just in our community in Onondaga, but in all the Six Nations, and in all the reservations around us, the growing emphasis on education is the biggest thing that we’re seeing,” says Lyle.

“And you’re seeing it a lot younger, too,” adds Haina. “People are starting to think about it at a younger age, even in grade schools. Parents are starting to realize that they need to start there.”

The Thompson brothers encourage this same forward-looking marriage of past and future on field, where their long braids, worn in demonstration of their Native American heritage, unite with their creative, largely impromptu style of play. The brothers are both products of the game’s history as well as its greatest pioneers. Their ability to pass and shoot one-handed and backhanded defies standard conventions of the sport.

“You hear a lot of ‘oohs’ and ‘aahs’ when they play,” says O’Brien. “Lacrosse is the fastest growing team sport in the nation. One of things we want to do is facilitate the growth of the game in the right way. There was a fork in the road a couple of years ago, where lacrosse could have been a lax-bro game, where lacrosse was a party and only for wealthy, affluent people. And that’s how some companies were marketing in order to attract players. Then you had other people who wanted to tell the true story of lacrosse by being authentic. That’s why were here. And that’s why we do what we do.”

O’Brien adds that the ability of lacrosse to entertain and inspire partially explains its far-reaching influence: “You can actually feel that medicine when you watch the Thompson’s play. You feel happier. What allows sports to be a platform for sharing ideas and thoughts is that people are able to literally see the dedication that these guys put into their sports.”

At the World Championships, the Thompson brothers will attempt to transform their athletic alchemy into gold. “We’ve never done that, so that’s our first goal,” Lyle declares.