To honor the location of this year’s big game, Nike enlisted the talents of O’odham tribe member Dwayne Manuel, MFA, who specializes in drawing and graffiti art and resides in the Salt River Pima-Maricopa Indian community in southern Arizona. Manuel’s design for Nike Sportswear’s new Desert Journey collection interprets two traditional symbols, the war shield and the whirlwind, which together reflect Manuel’s heritage and illustrate the modern competitor’s long, battle-filled journey to reach the final destination. 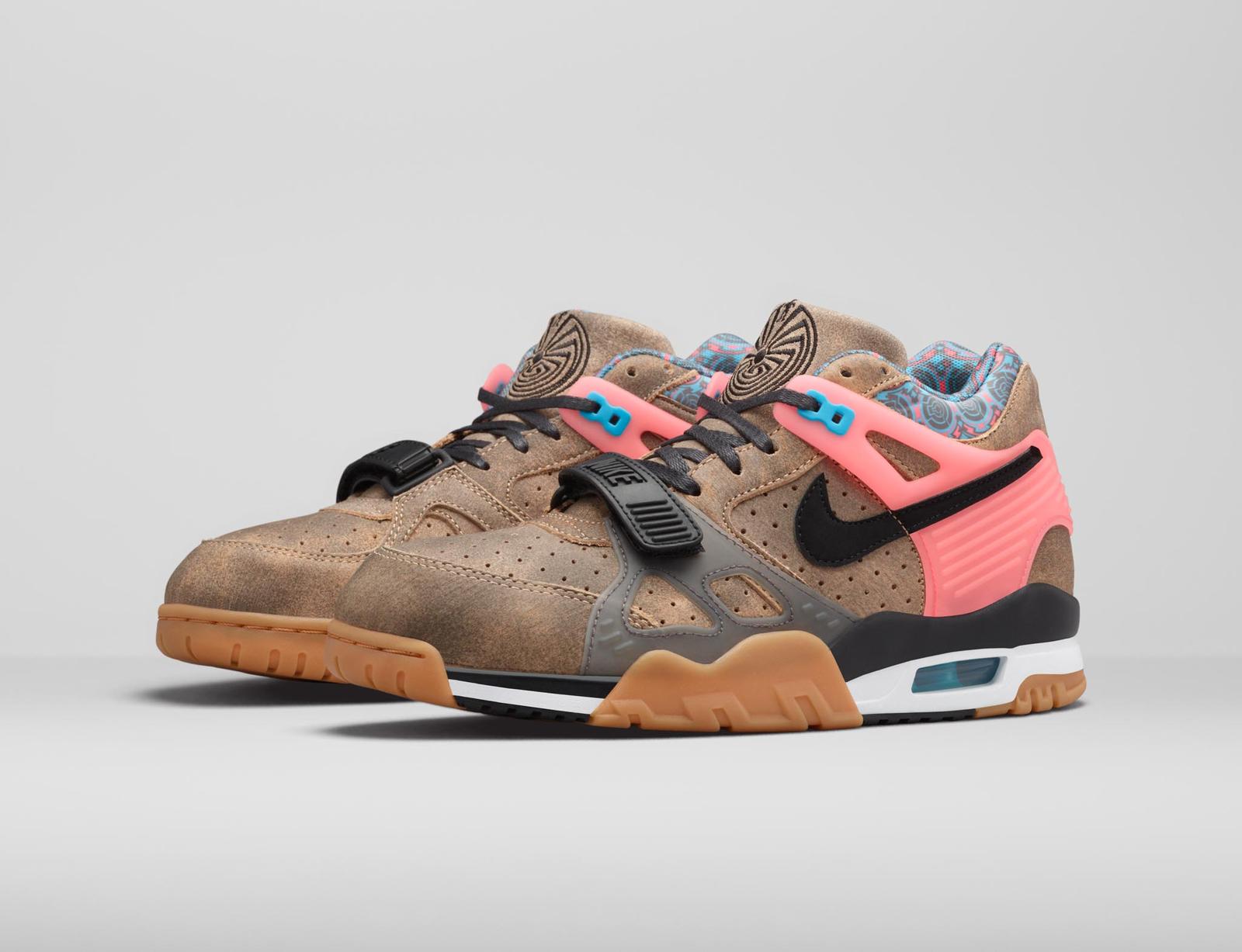 “My inspiration came from three themes: speed, journey, competition,” said Manuel, who grew up playing football and has a deep appreciation and love of the game. “I based the Desert Journey graphic on traditional designs that are used to decorate basketry and weaponry — two everyday objects that are passed down from generation to generation, and when viewed from a different perspective, relate perfectly to the traits of the modern competitor.” 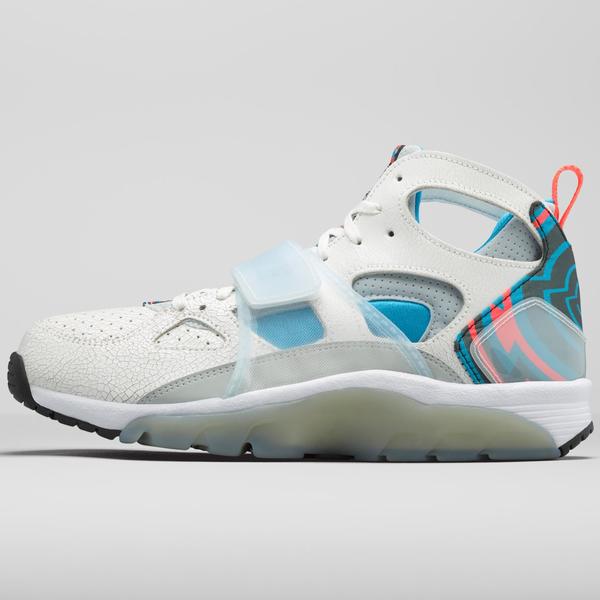 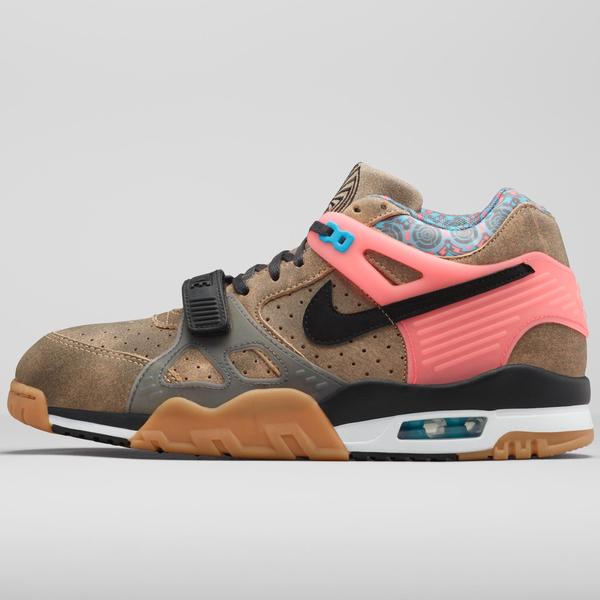 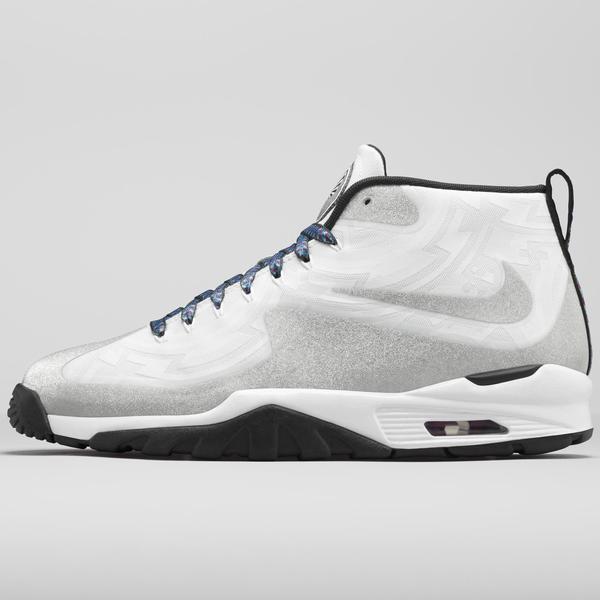 The war shield, featured in red and turquoise, stands for the weaponry of the traditional warriors who traveled through the desert towards their enemy, providing a direct connection to the competitors who will play the game. The circular flow of the shield represents how the O’odham people view life and the river that sustains them. Traditionally, the O’odham, who are also known as the river people, depend on the river for their survival — the waters of the river feeding both the surrounding agriculture of the tribe and the fish that live there.

The whirlwind, in black and turquoise, represents a moving force of wind that reflects the tribal belief that there are spirits — both good and bad — that cause the wind to move in a circular motion. 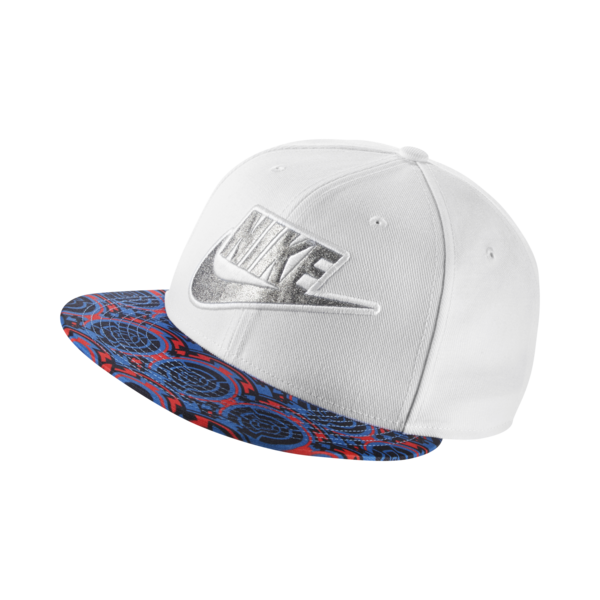 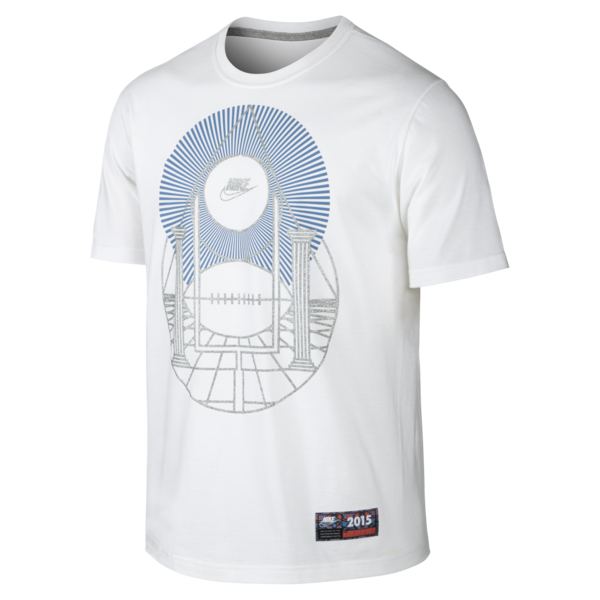 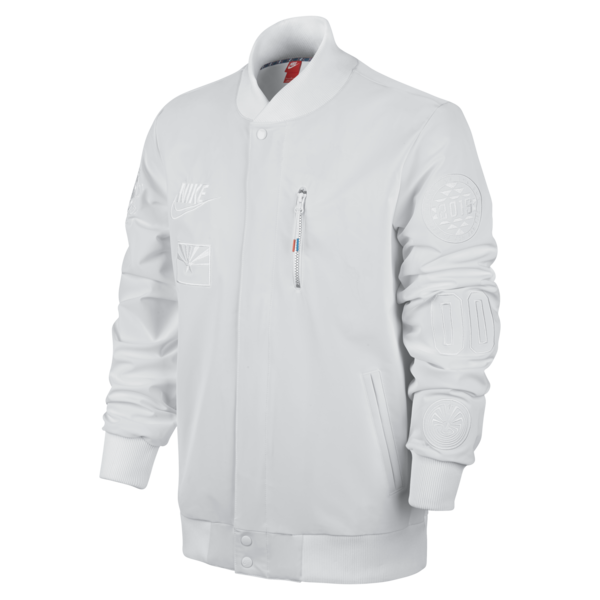 The Man of the Maze, a traditional design not created by Manuel, but one he agrees is a meaningful symbol to stand alongside his work, is also incorporated on a few of the styles in the collection. The Maze signifies the path of life, and how each turn represents the impact of everything that happens, with the Sun in the center and a figure representing the O’odham people. 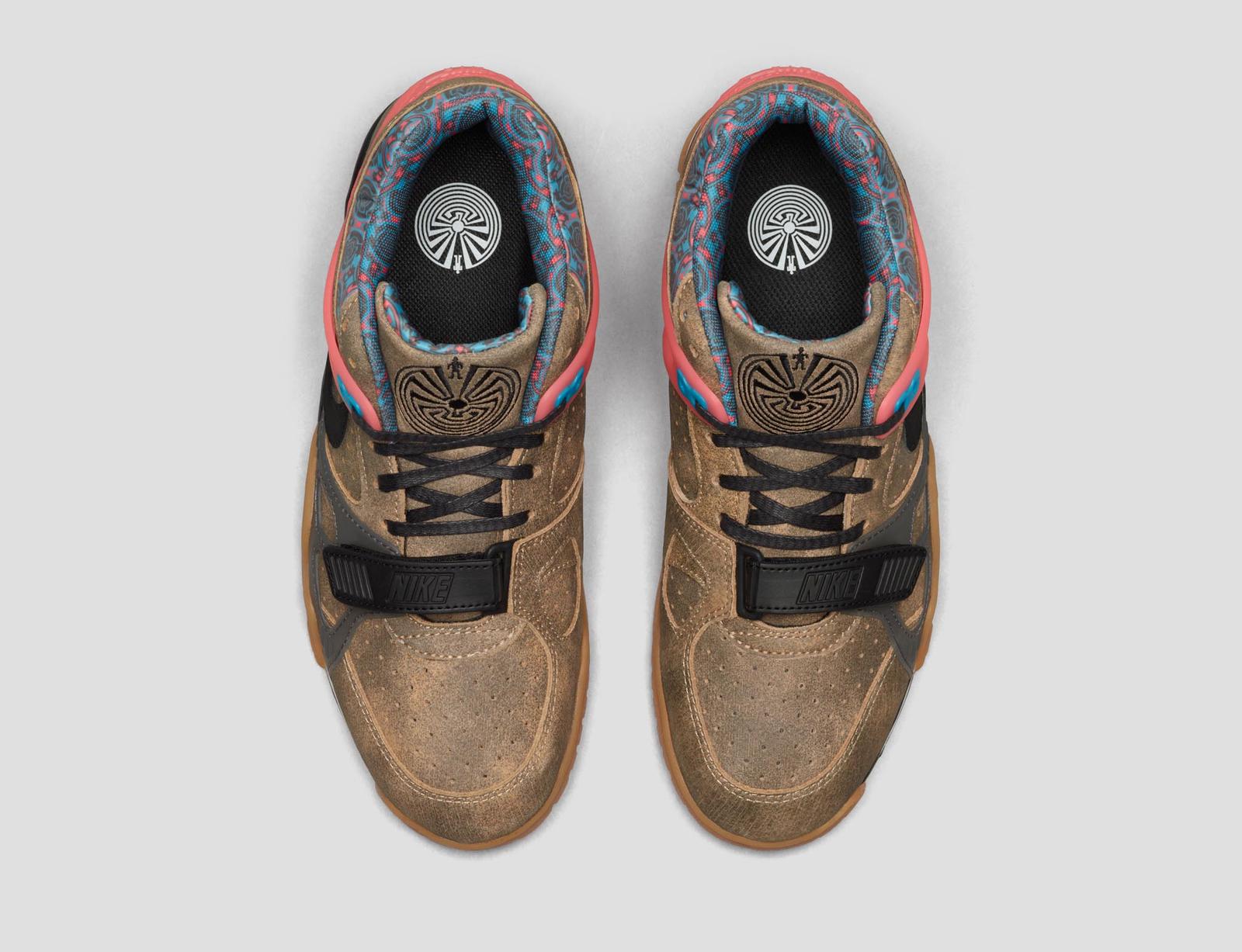 Earlier this week Nike provided a $20,000 grant to the Salt River Pima community recreation program and engaged more than 140 Native American youth from Salt River and surrounding communities in a football skills clinic.

The Desert Journey Collection includes a Destroyer jacket, T-shirt and hat, as well as the Air Vapor Untouchable TR, the Air Trainer Huarache PRM and the Air Trainer III PRM, and is available now at nike.com and throughout the Phoenix area in Arizona.