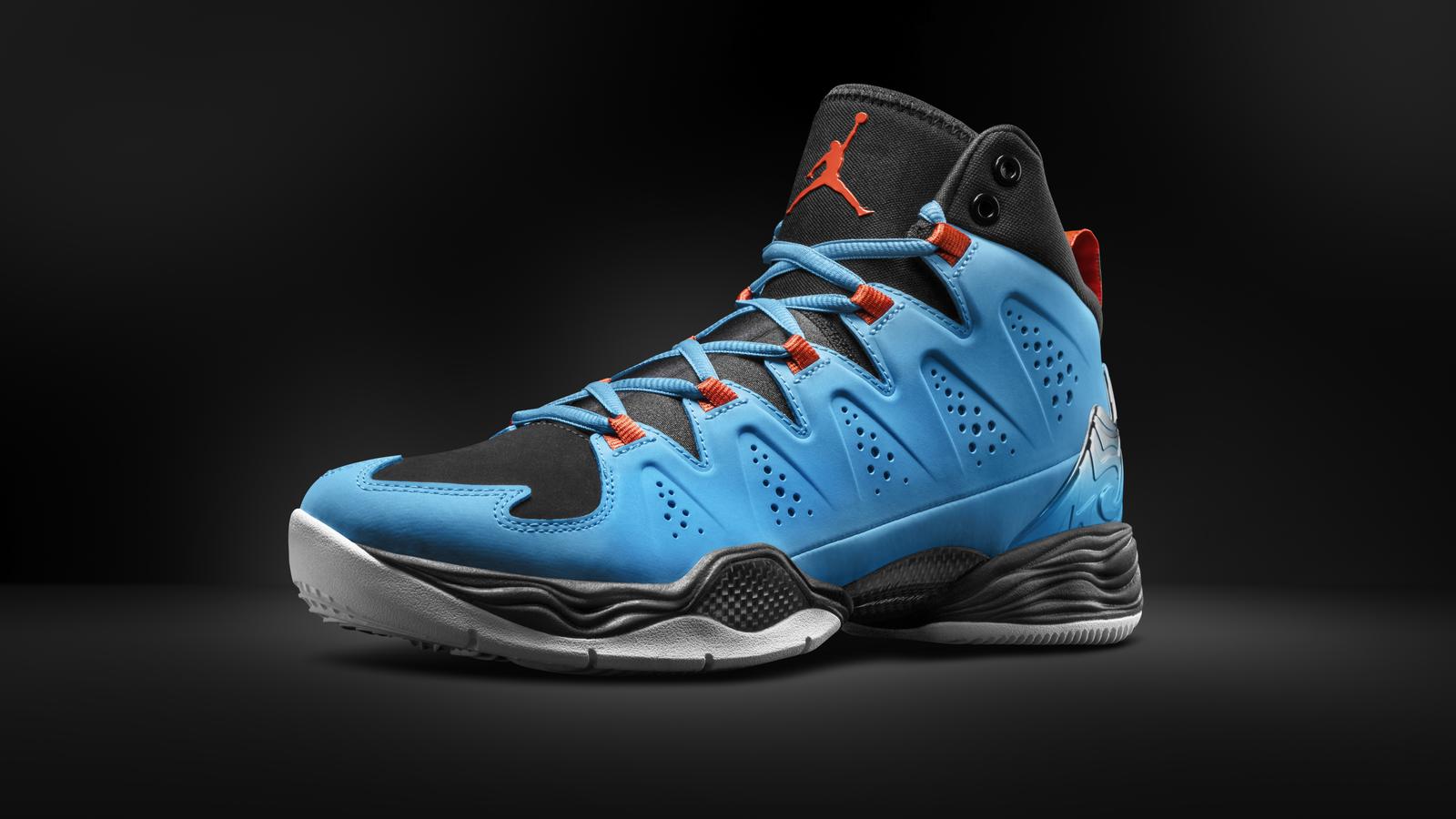 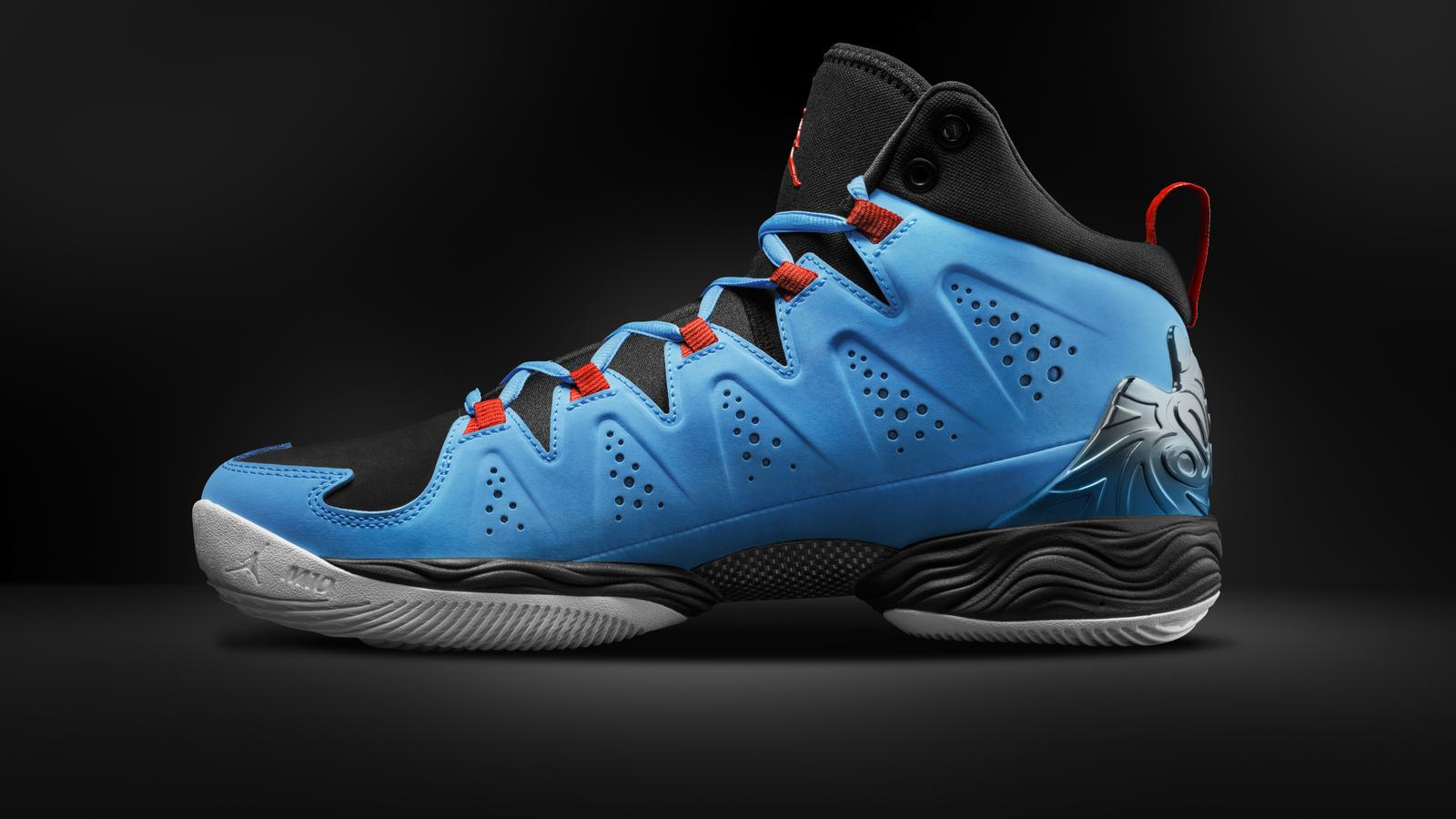 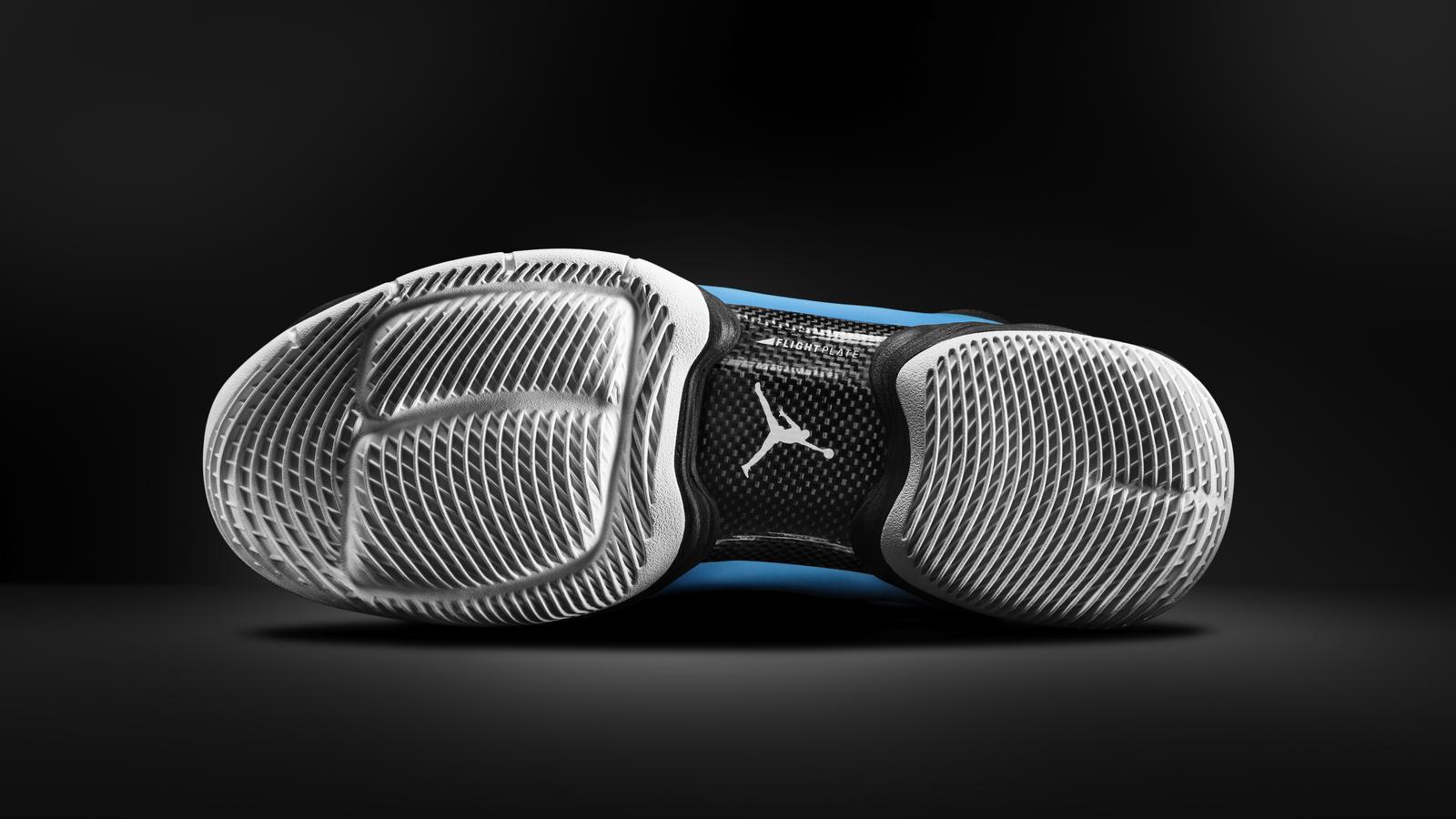 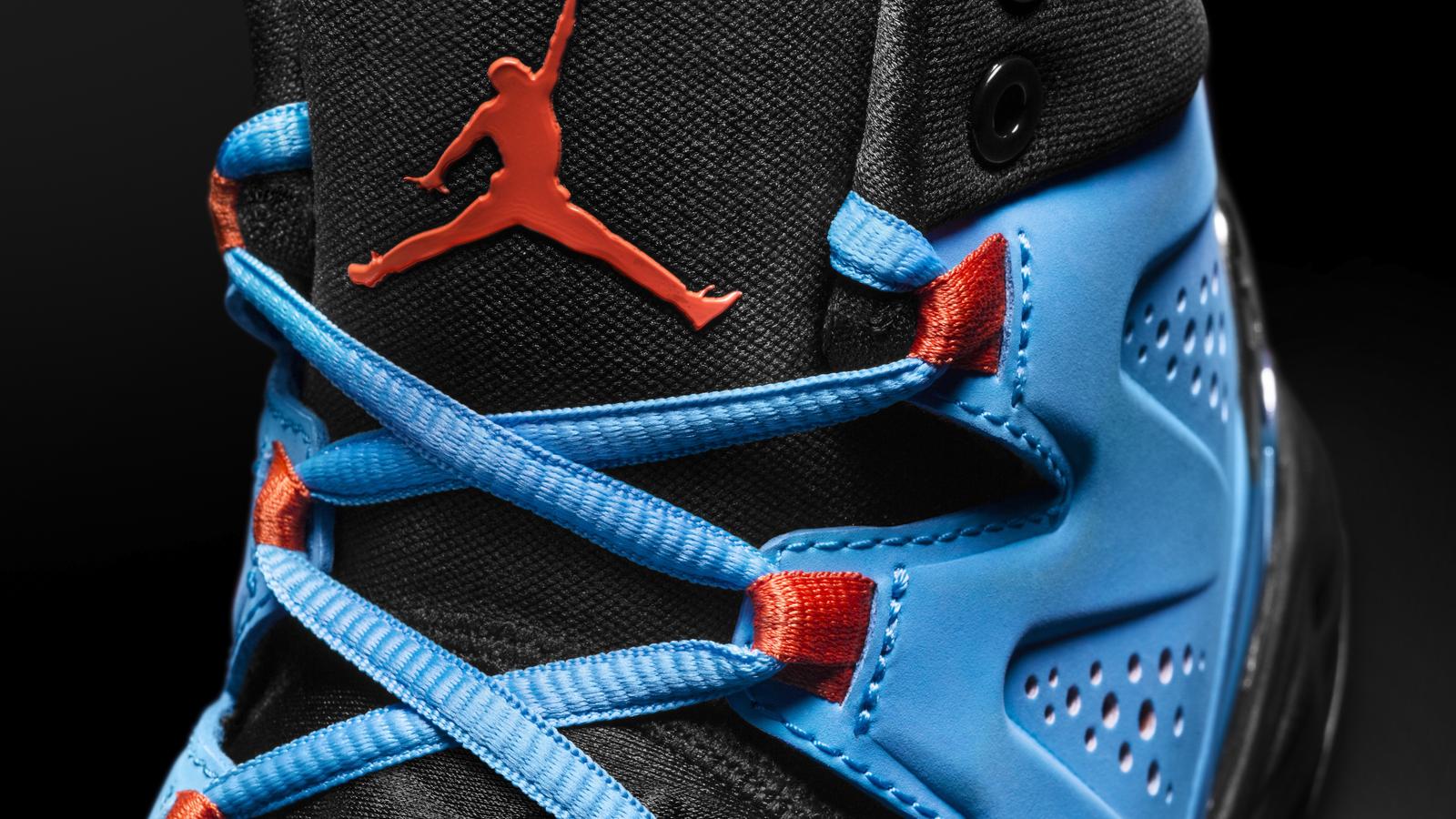 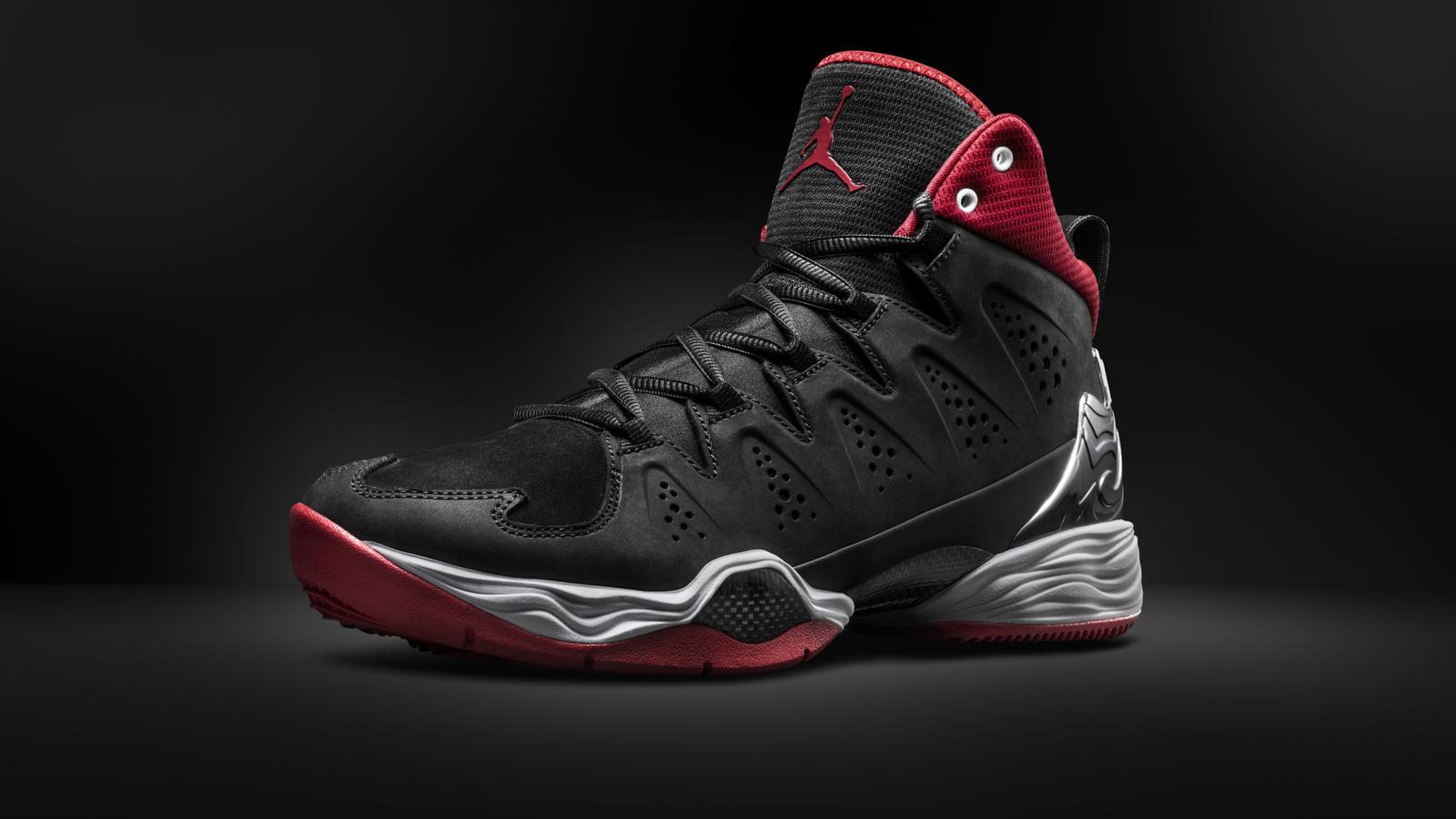 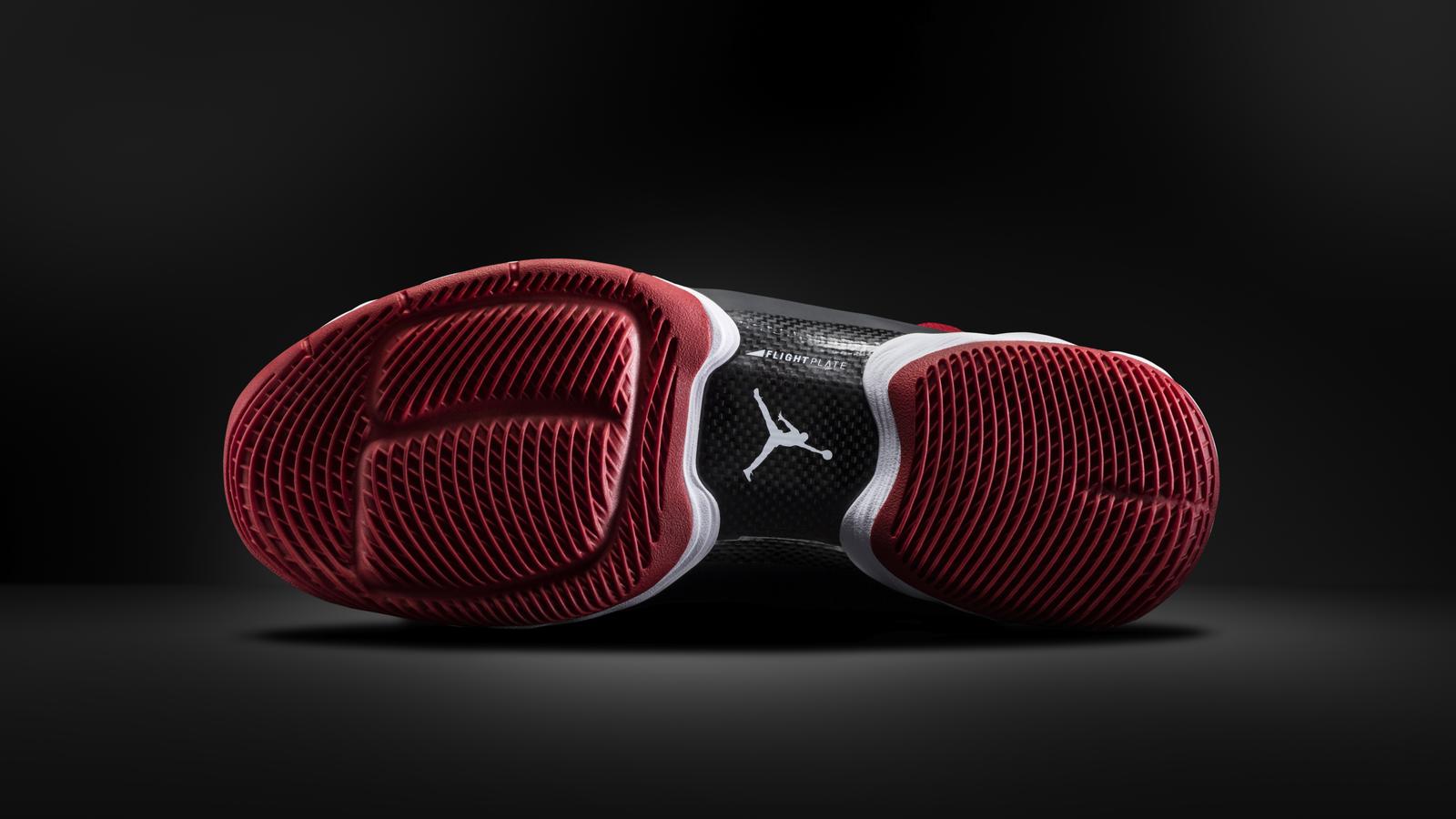 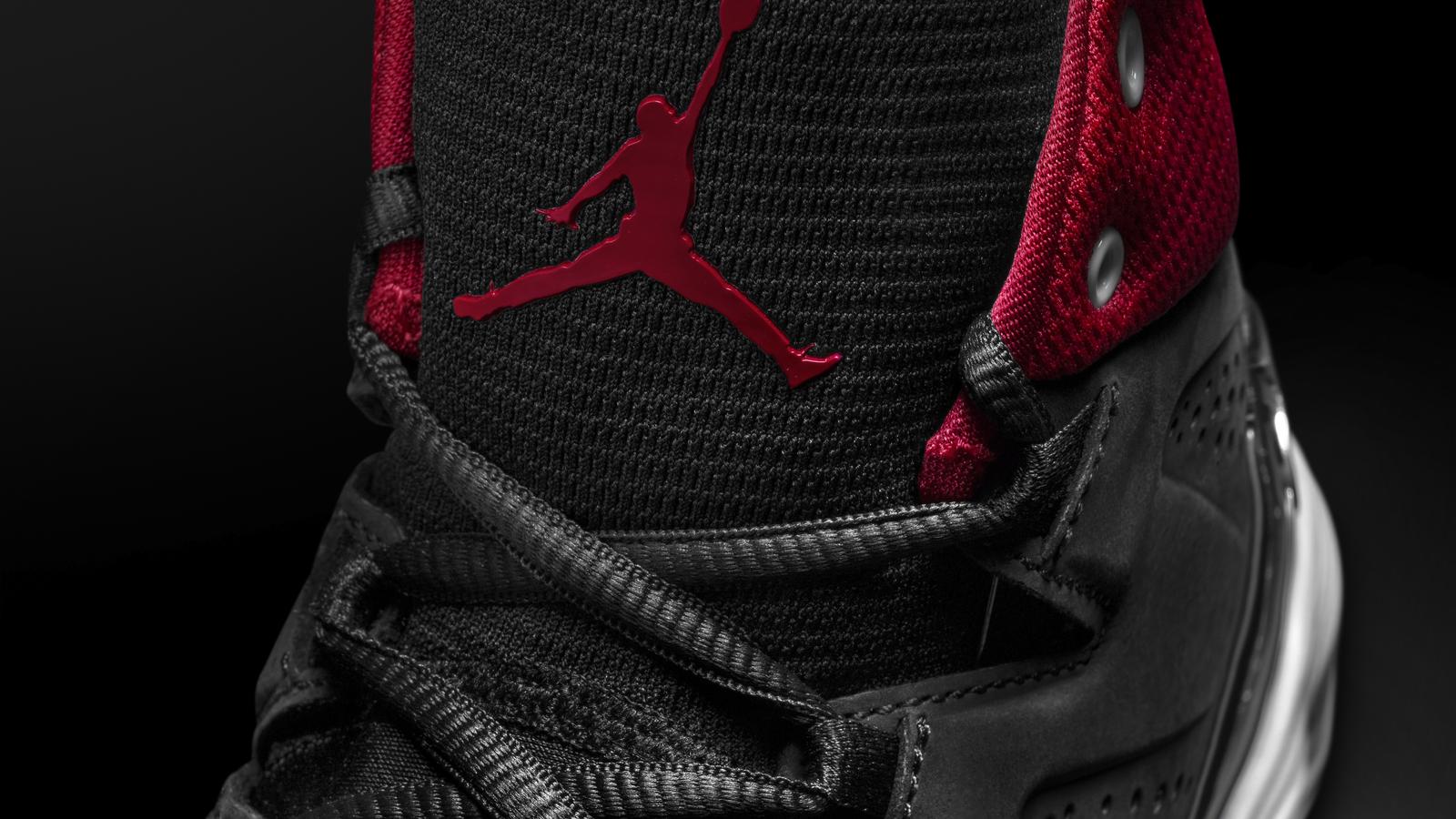 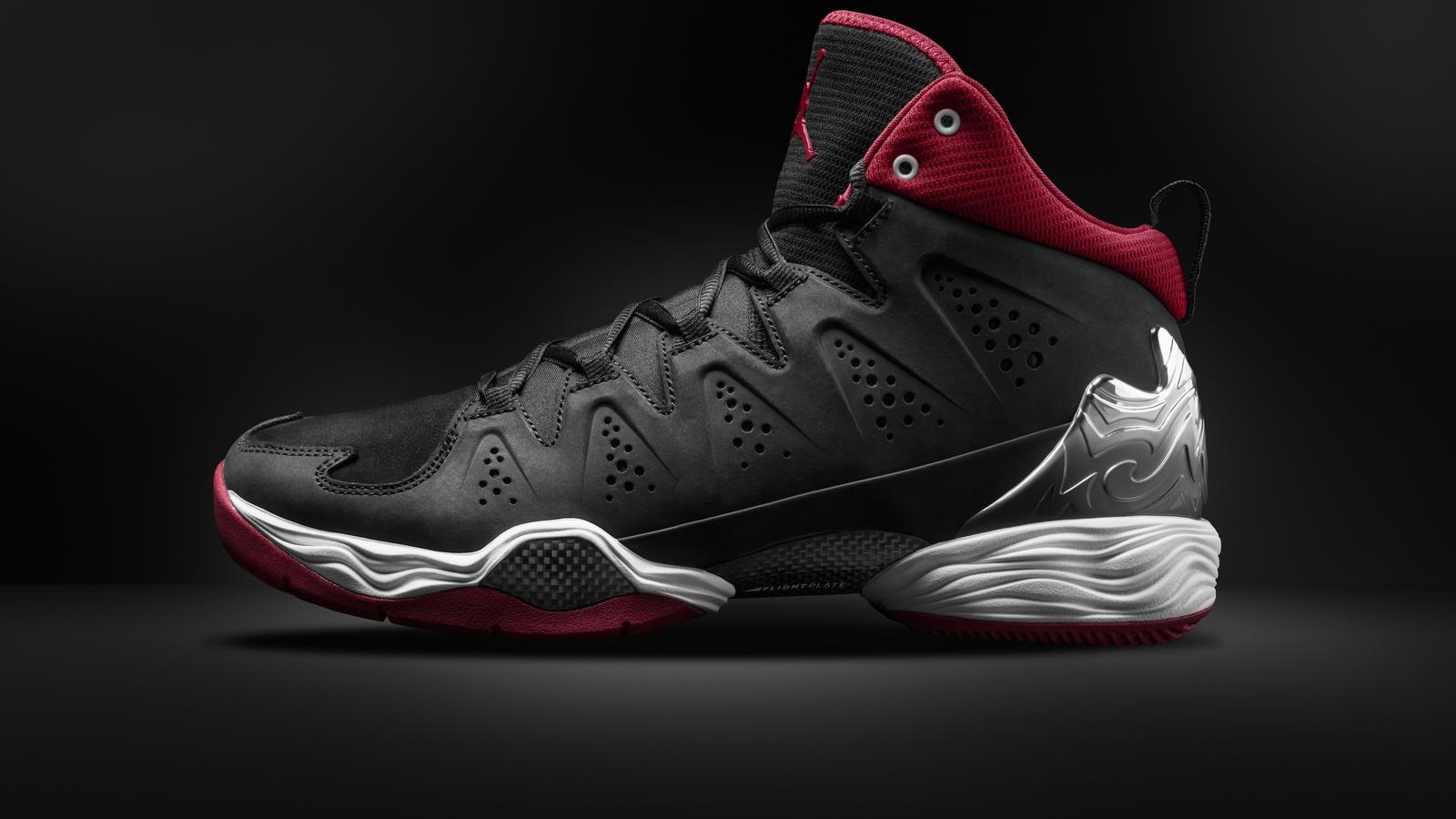 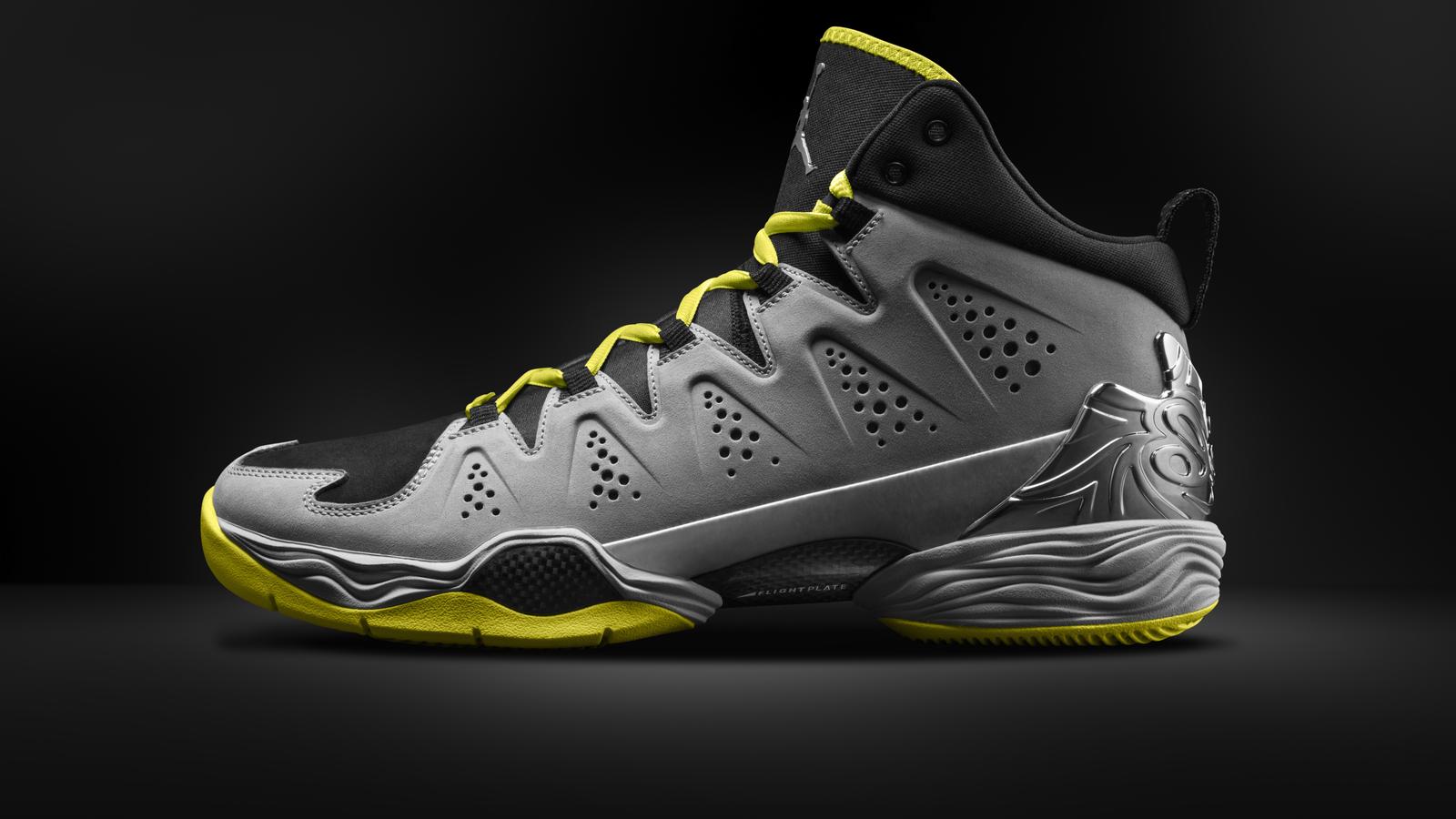 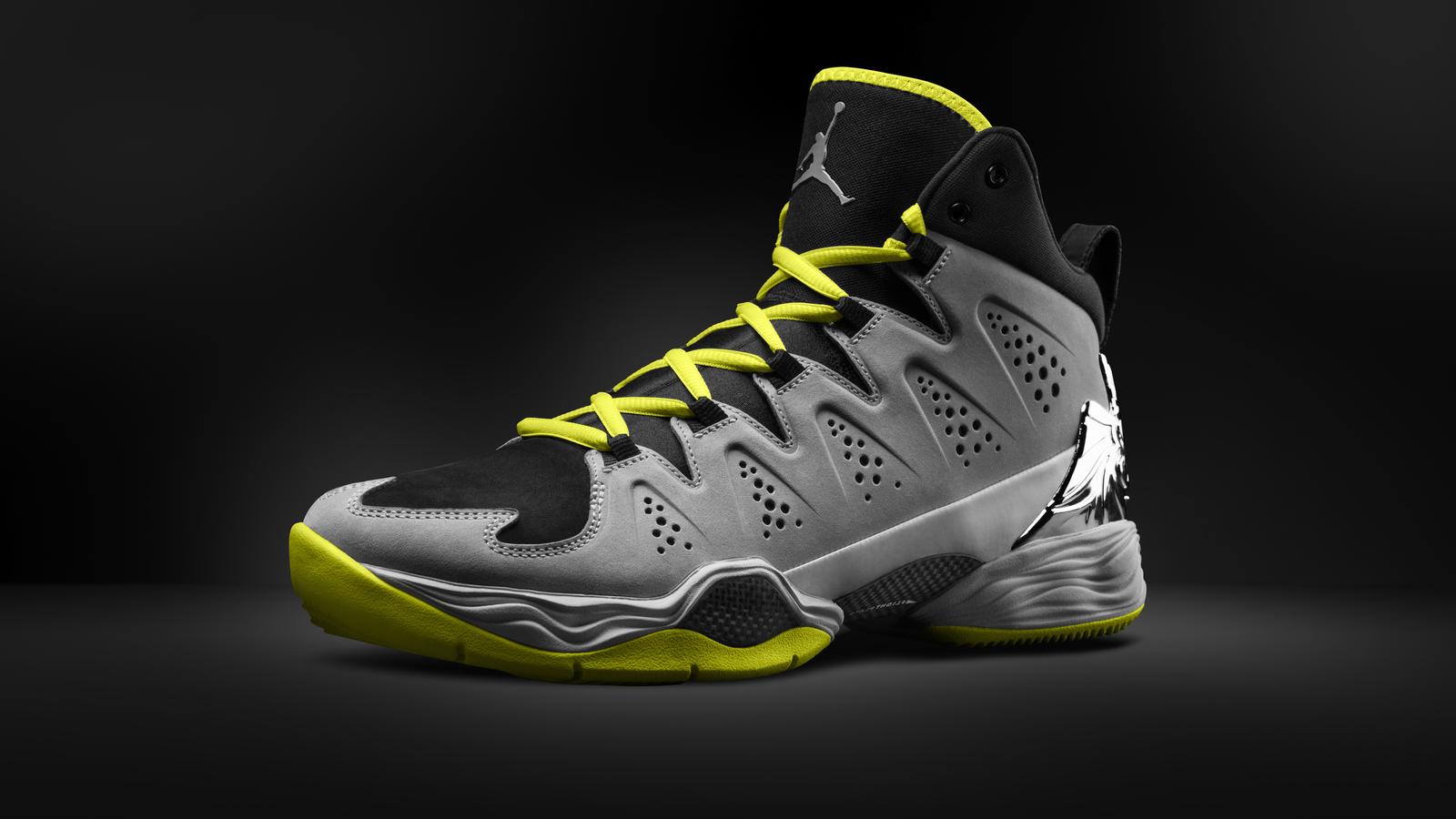 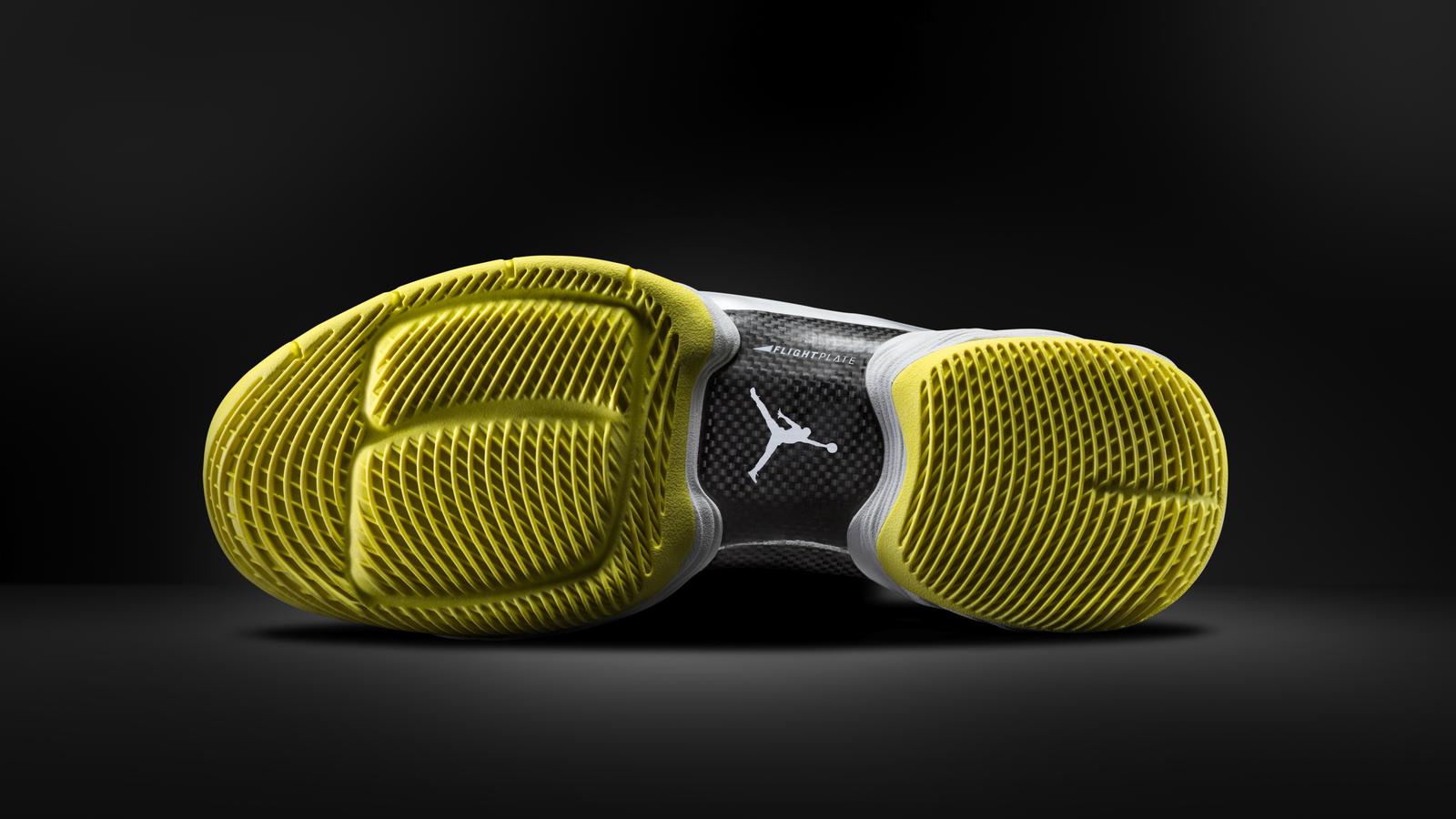 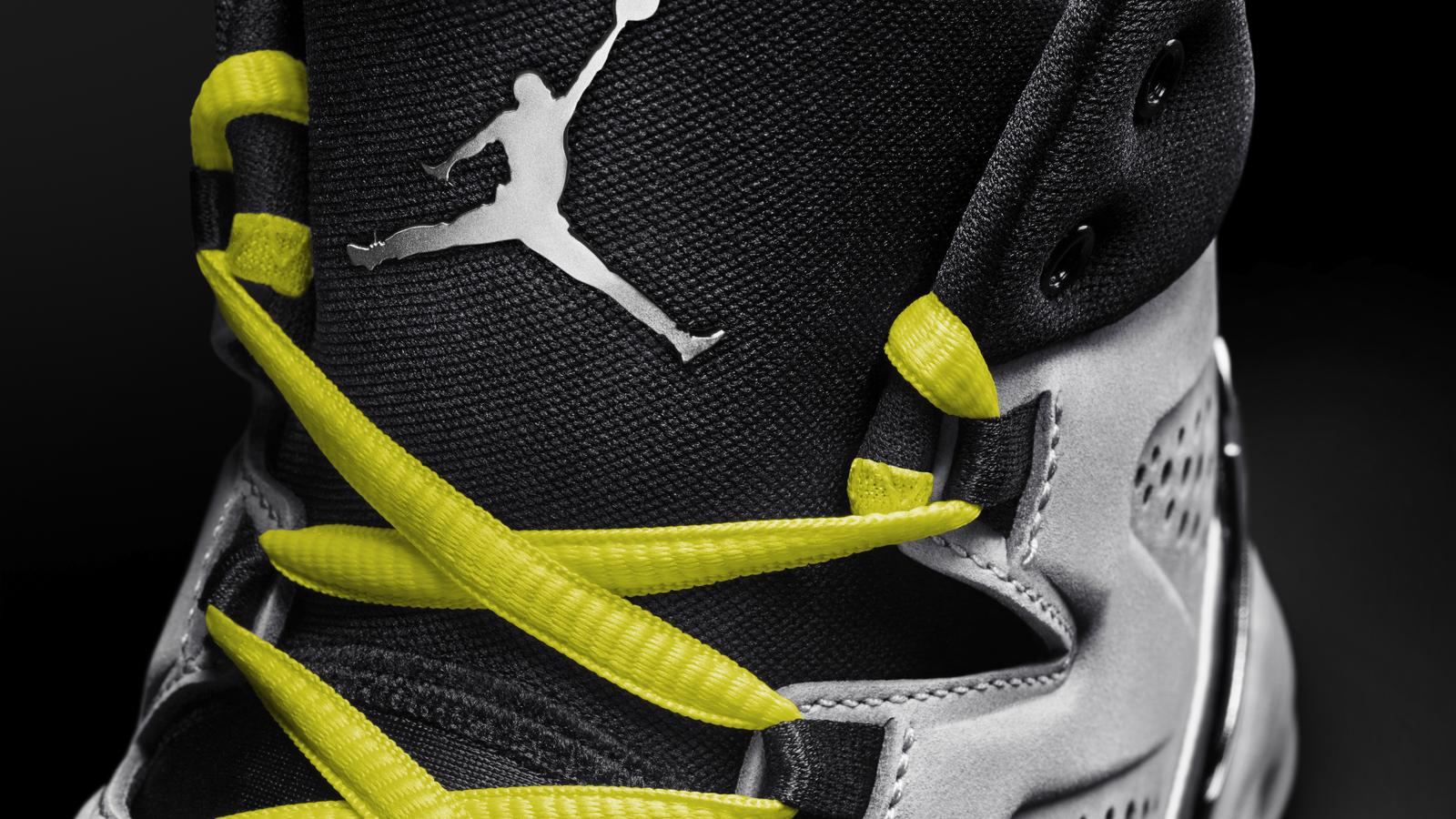 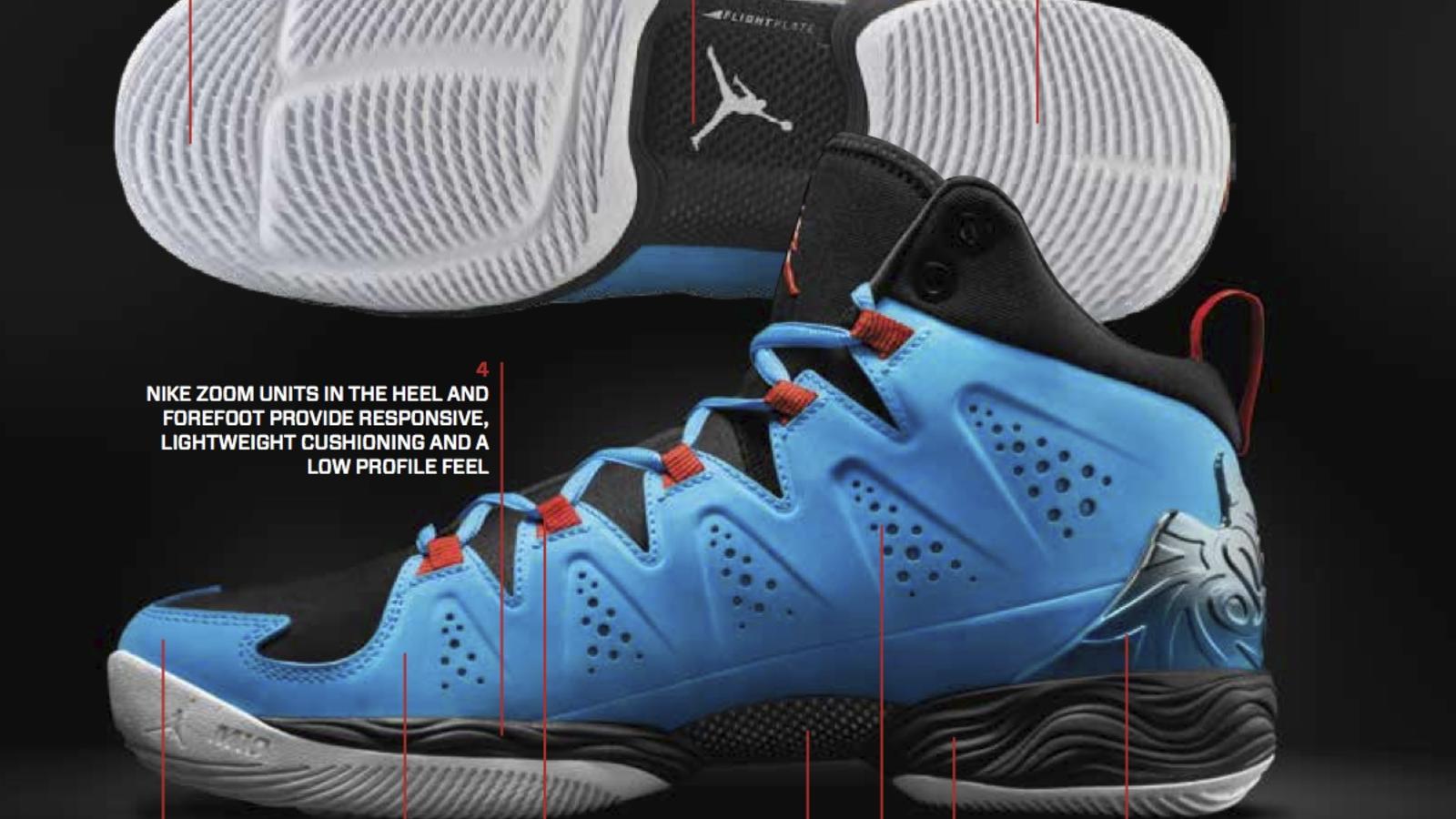 Jordan Brand, a division of Nike, Inc., has announced the official arrival of the Jordan Melo M10. To commemorate his 10th shoe with Jordan Brand, legendary shoe designer Tinker Hatfield worked with Carmelo Anthony to create an anniversary shoe that features unique design elements, industry-leading innovation, and sophisticated styling. The finished product celebrates Anthony’s game and his milestone anniversary with the Jordan Brand.

As the defending league scoring champion, Anthony is known for his versatility and style. During his first ten seasons in the league, Anthony has established himself as one of game premiere scoring forwards and a force in clutch situations. Anthony is the third athlete to celebrate his tenth anniversary with the Jordan Brand, joining Ray Allen and Derek Jeter.

Anthony’s on-court skill and ability served as key influences for the design of the latest iteration of the Jordan Melo line. The design incorporates Jordan’s signature Flight Plate technology, offering maximum responsiveness through compression and deflection. The dynamic fit technology works with Flight Plate to provide a lock-down fit that moves with the foot and enhances maximum performance.

“Tinker and I were focused on every detail from the foot molding down to the little specs. We looked closely at the evolution over the years – what’s your inspiration from then to now – and tied that in to ten years to make this the most powerful shoe I’ve had, to-date,” Anthony said of his inspiration and working with Tinker Hatfield on the commemorative design.

The Jordan M10 will also feature molded quarter panels made with full-grain nubuck leather that offers a premium look, coupled with a TPU heel counter that provides stability and support. The heel counter features a chrome finish that incorporates Melo’s first cursive signature logo that was created for the first Jordan Melo shoe ten years ago.

“If you see this shoe from afar, the chrome statement piece is the first thing you are going to see,” Anthony said of the unique look of the Jordan Melo M10. “Combining that element with my ‘M’ on the toe cap and the very first signature logo we created 10 years ago, we’ve made a true anniversary shoe.”

The Jordan Melo M10 will debut in the Black/DK Powder Blue colorway for a suggested retail price of $165 on Jan. 4, 2014. For more information on the Jordan Melo M10 and all Jordan products please visit www.jordan.com.