Nike Football's The Chance opens the door to three winners 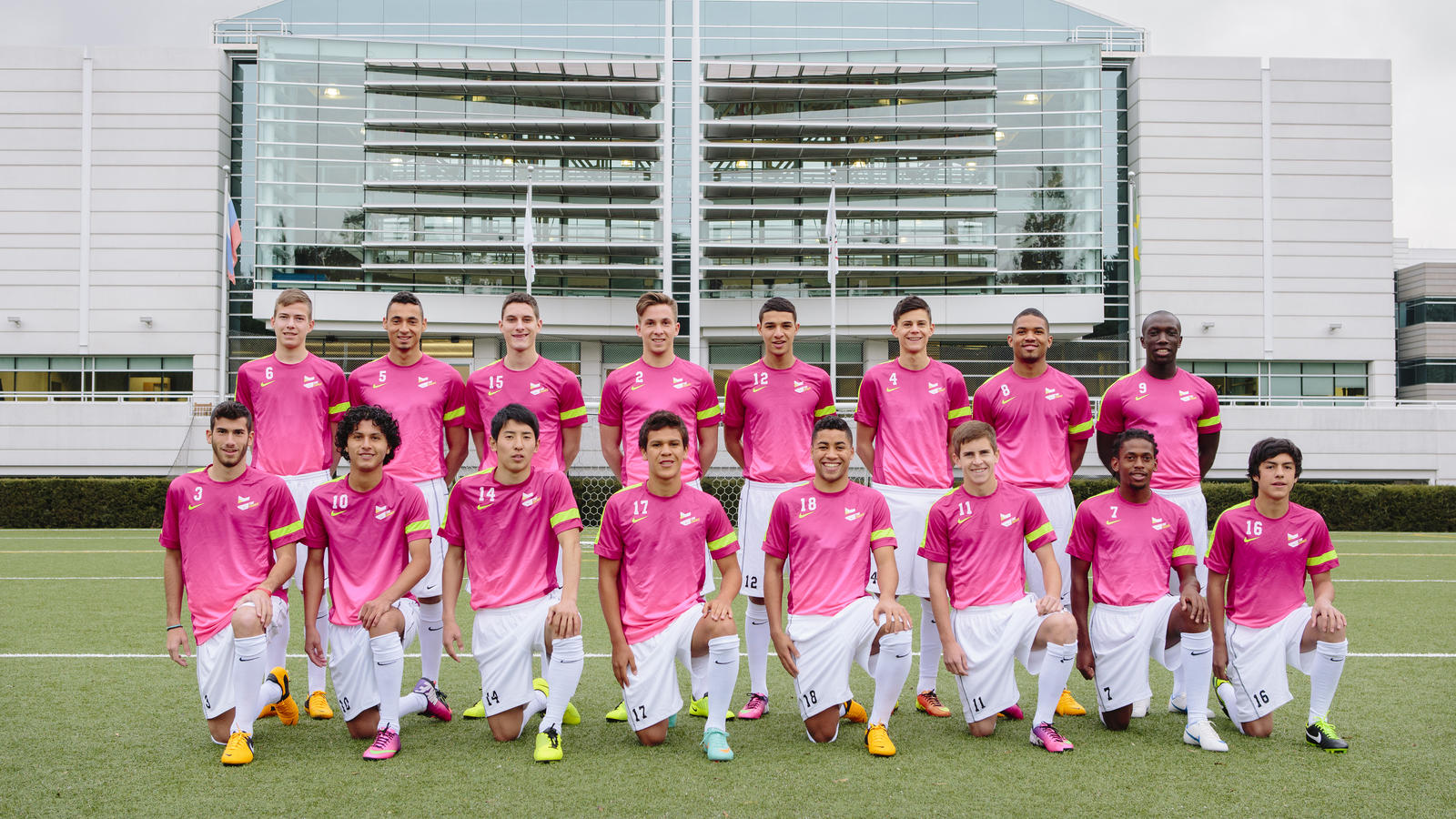 Twenty-six days into Nike Football's The Chance World Tour, the brand has announced that an additional two players from the final squad will now be awarded places in the Nike Academy for the remainder of the 2012/13 season.

Only one spot had been up for grabs, but the quality on display among the 16 finalists has persuaded Jimmy Gilligan, Head Coach of the Nike Academy, to open the door to three of this year's finalists.

Over the past few weeks, The Chance finalists have impressed everyone they have played for, including the coaches of Juventus, U.S. Soccer and Manchester United. The team enjoyed a 4-3 win over USA U-17s and a solid 6-0 win over the Juventus U-19 team, and only narrowly lost 2-1 to the Manchester United youth team.

"It's a real pleasure to work with this group of finalists," Gilligan said. "They're very strong, hardworking, don't take anything for granted and there's an awful lot of technical ability in there. That being the case, we feel that by taking just one of the lads into the Nike Academy we would risk missing out on some genuine talent, so we're very much looking forward to welcoming three of them into the fold at the end of the World Tour."

Nike’s The Chance is a unique global talent search that gives amateur footballers the chance to prove themselves on an elite stage. Three players from the 16 finalists on the tour will ultimately join the Nike Academy – a full-time player academy based in England and supported by the FA Premier League.

Since the start of The Chance competition, 16 players have turned their participation into a professional club contract. The most recent, Tom Rogic from Australia, signed for Scottish Champions Celtic FC and recently played for the Australia national team.