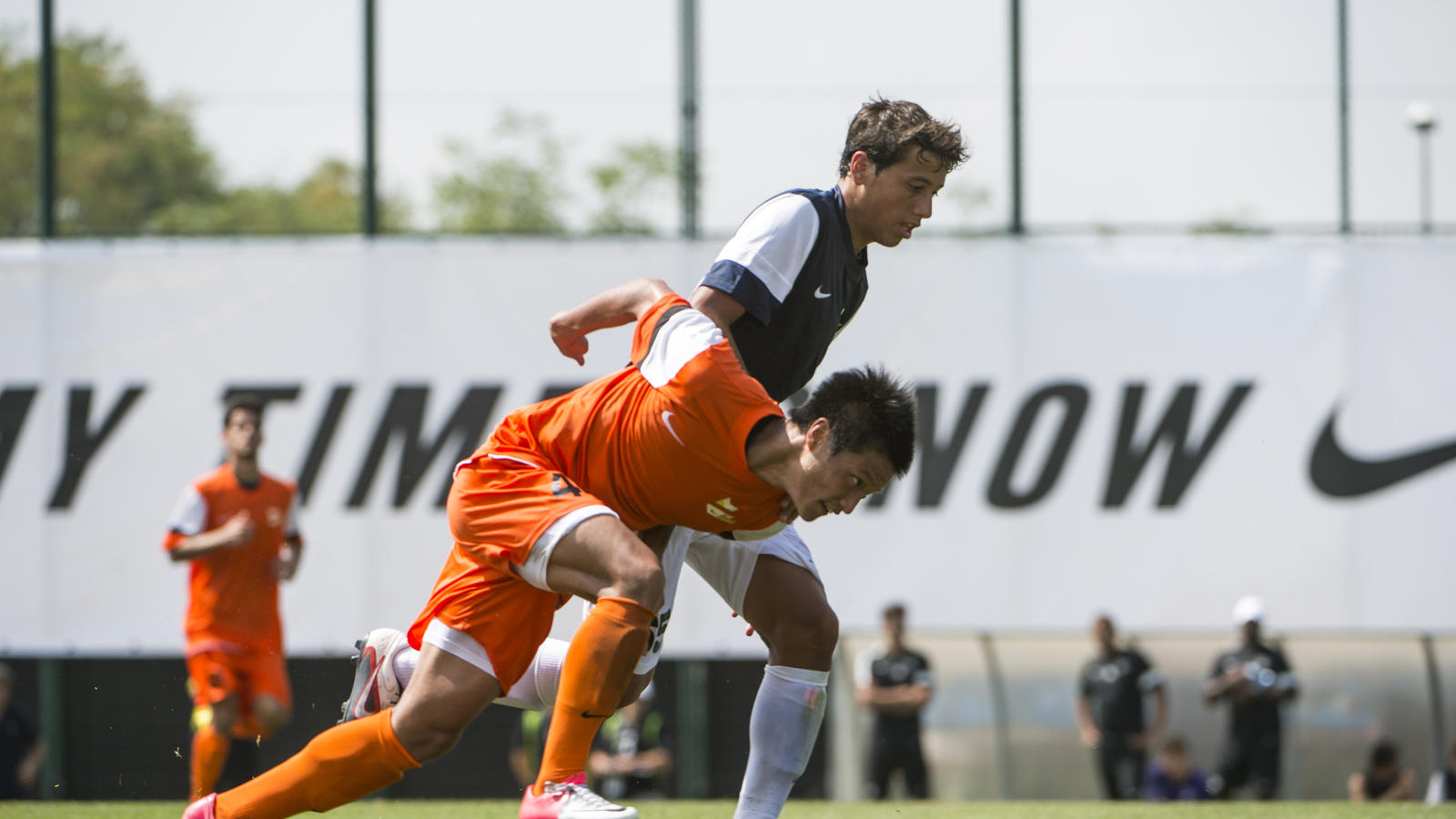 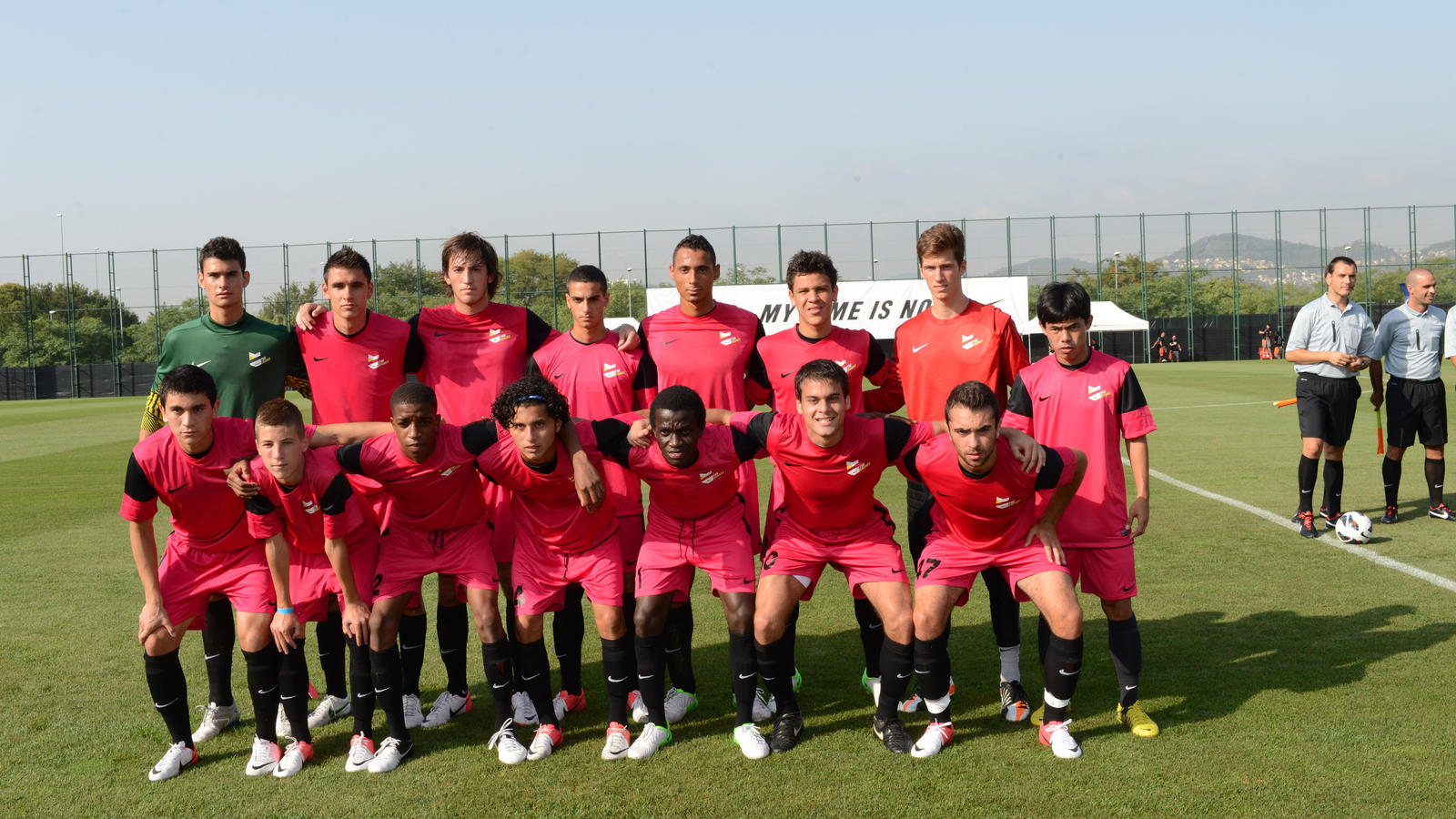 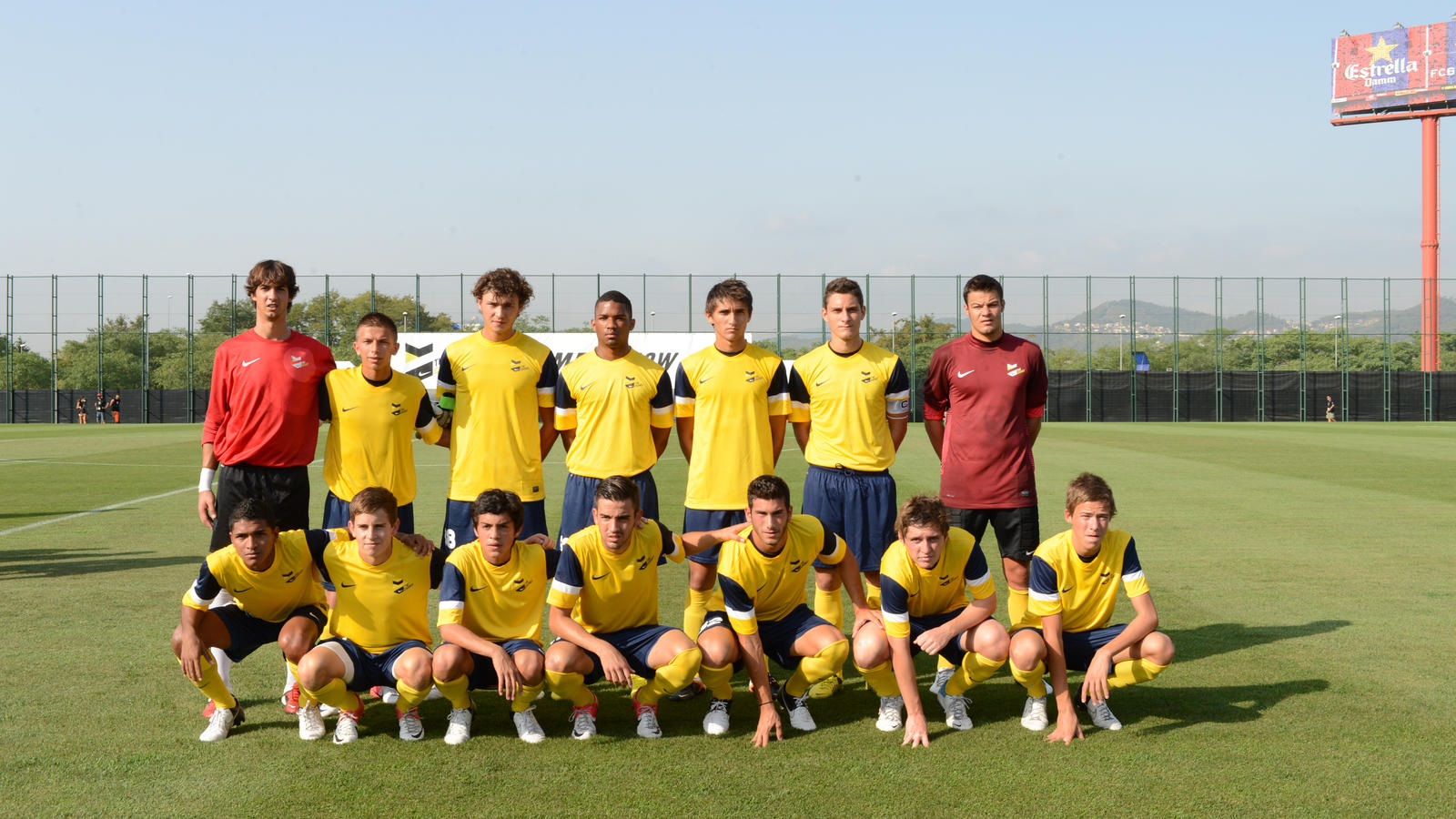 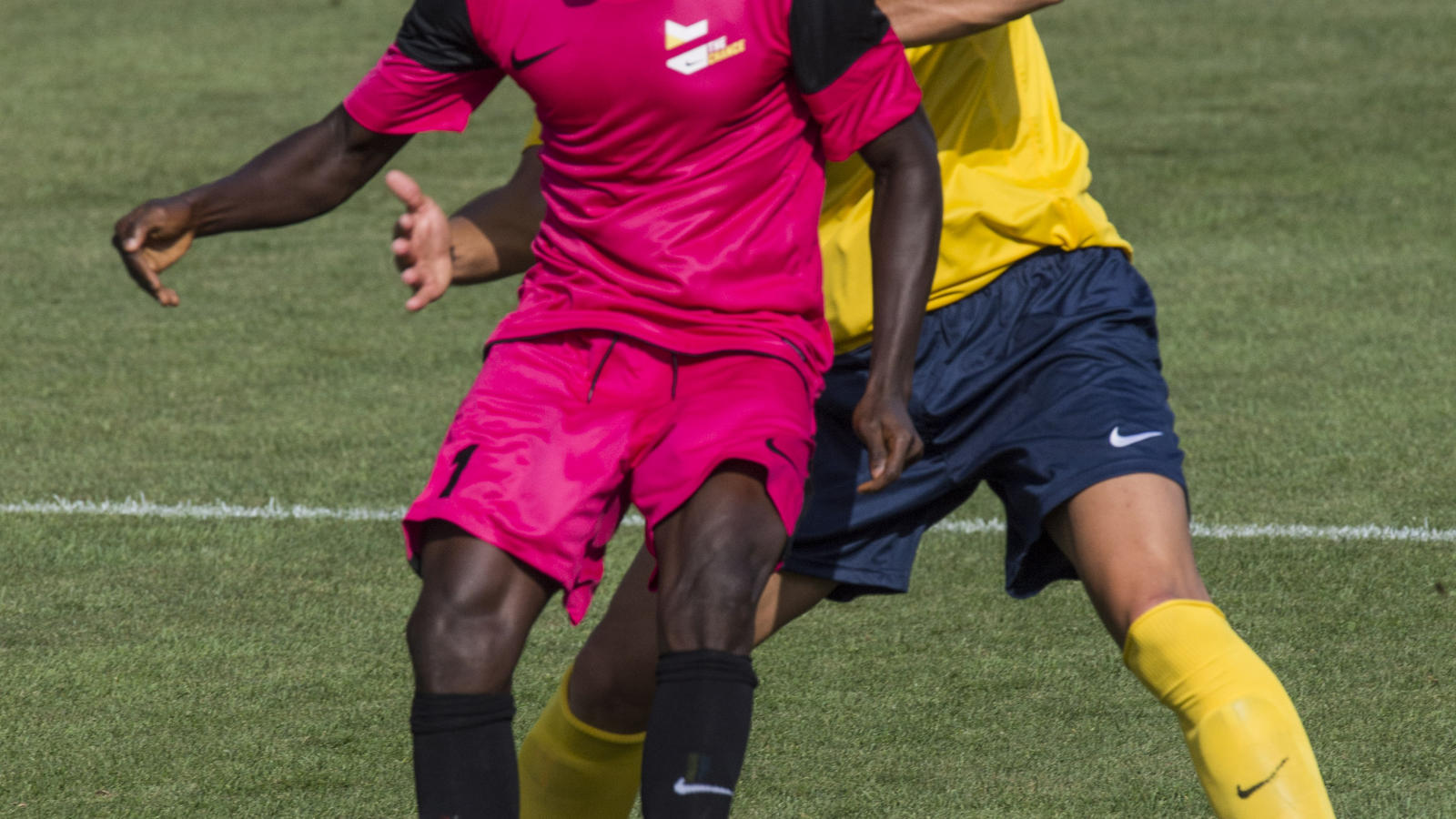 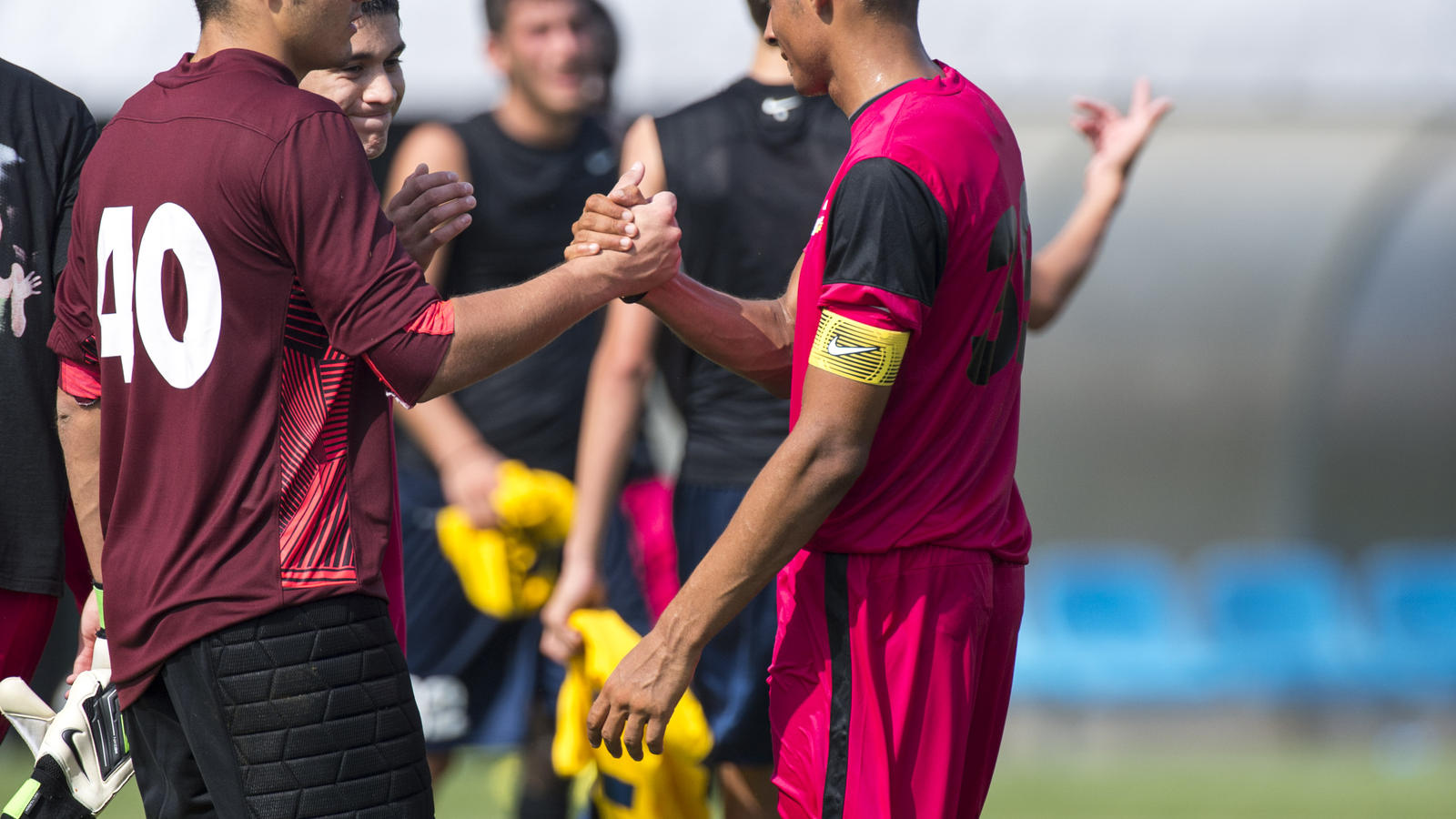 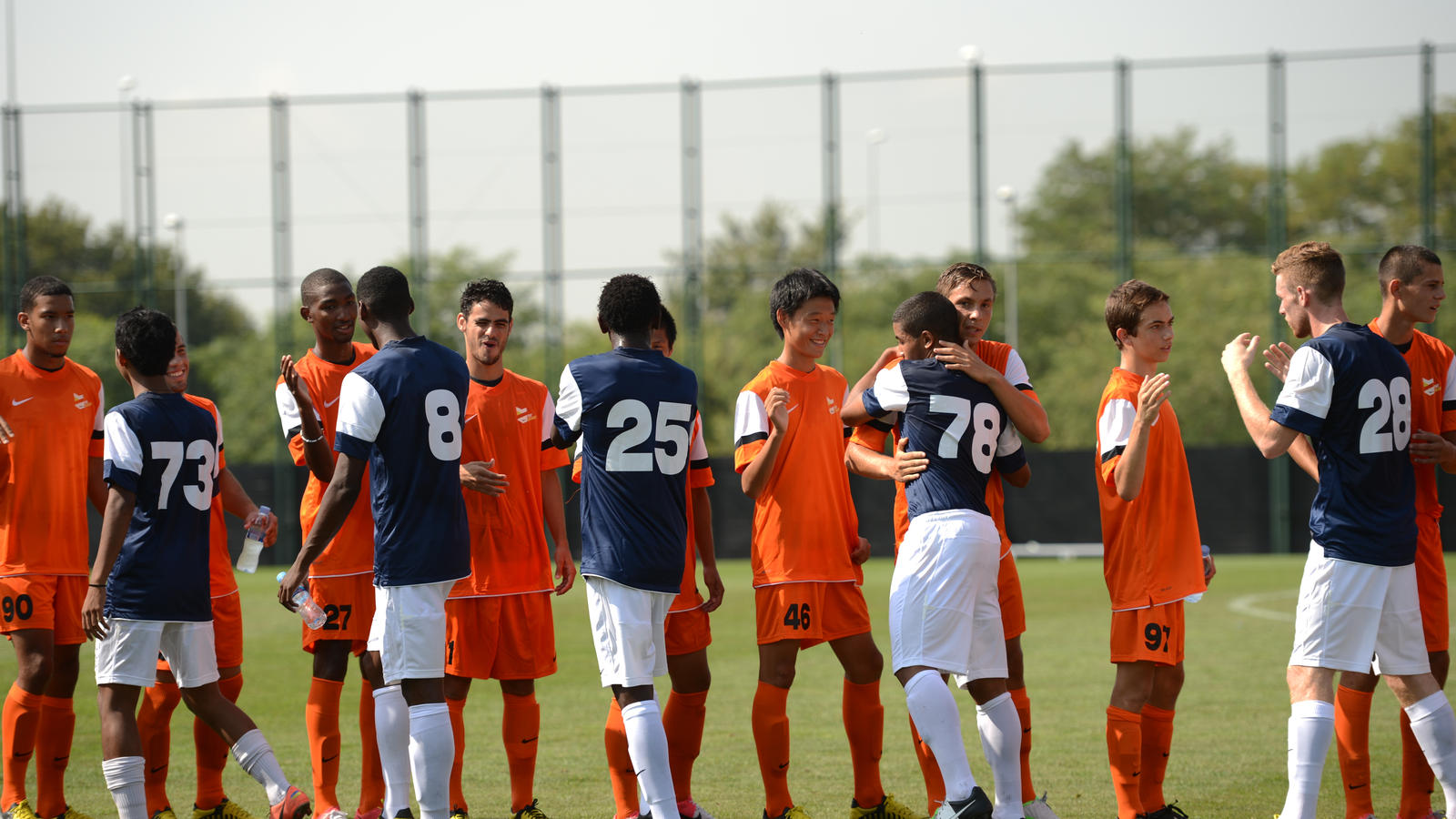 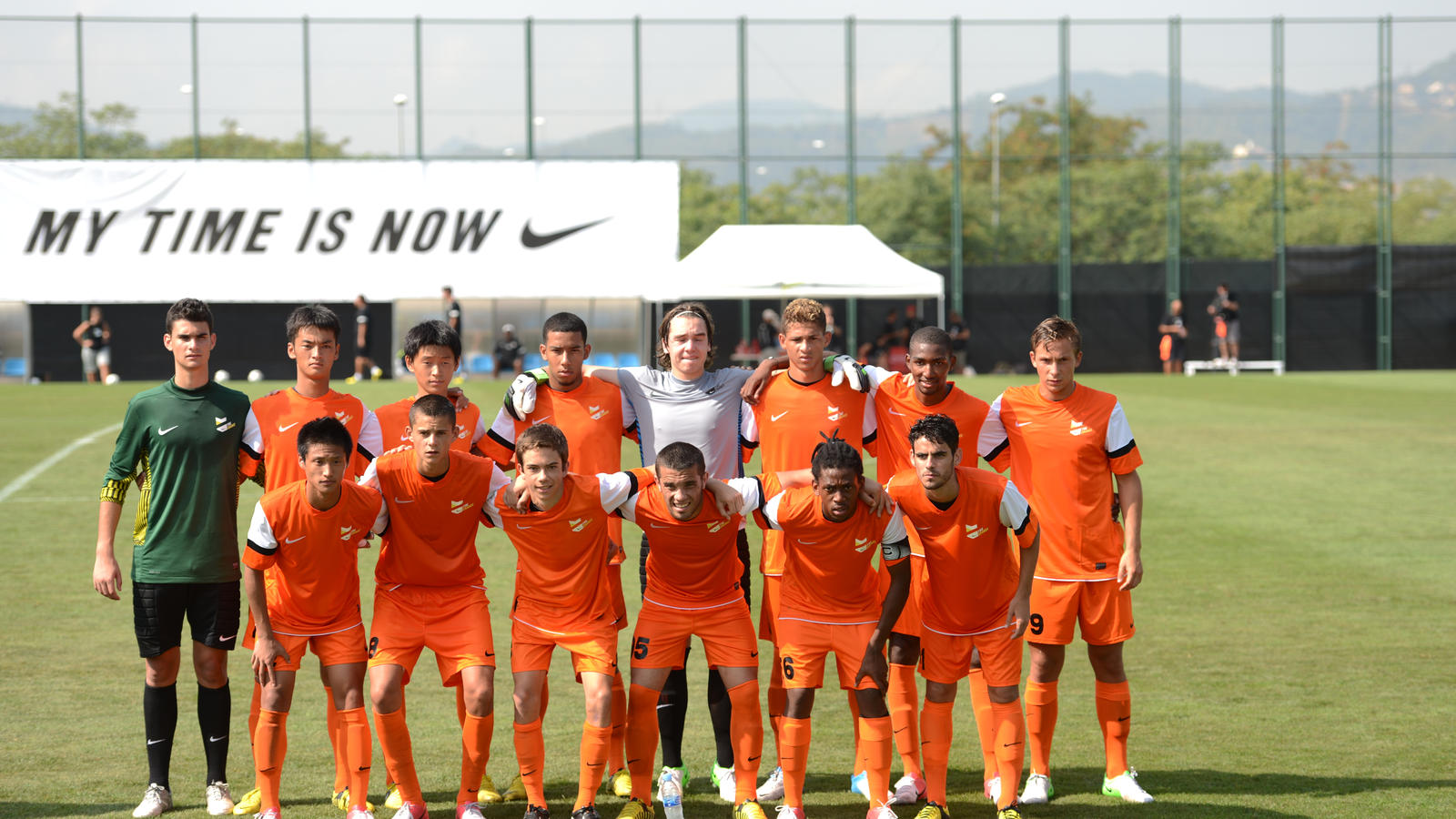 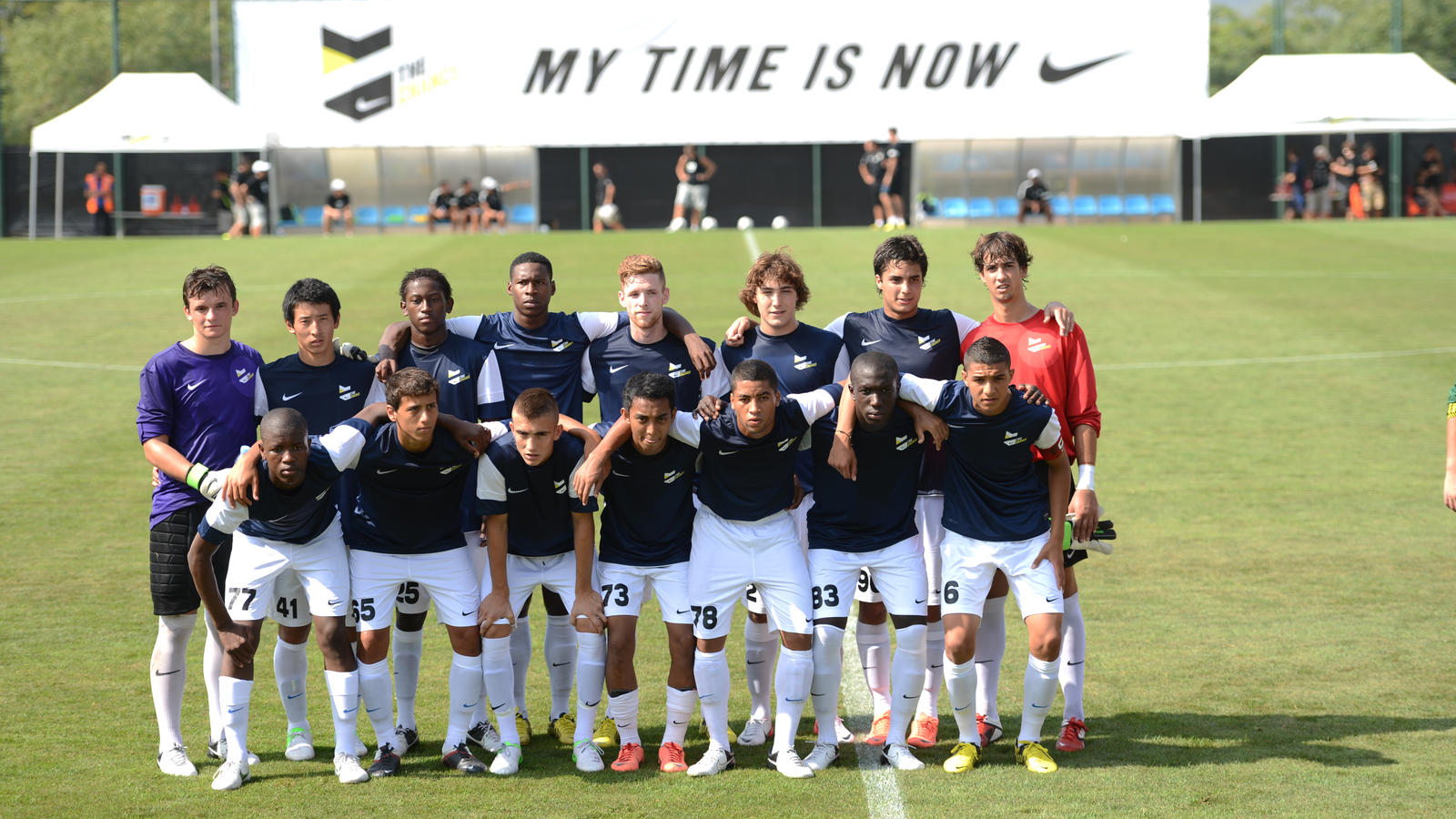 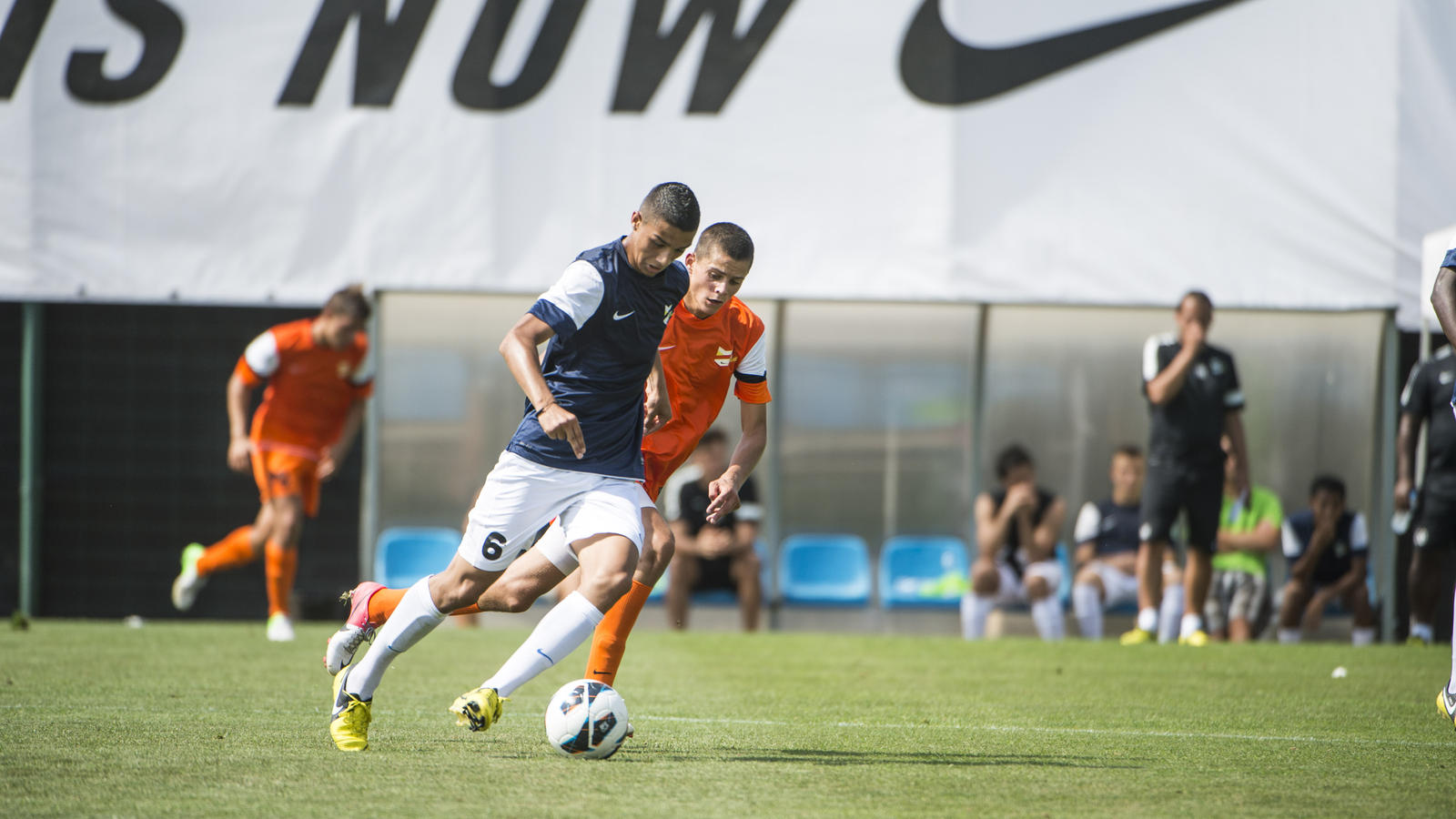 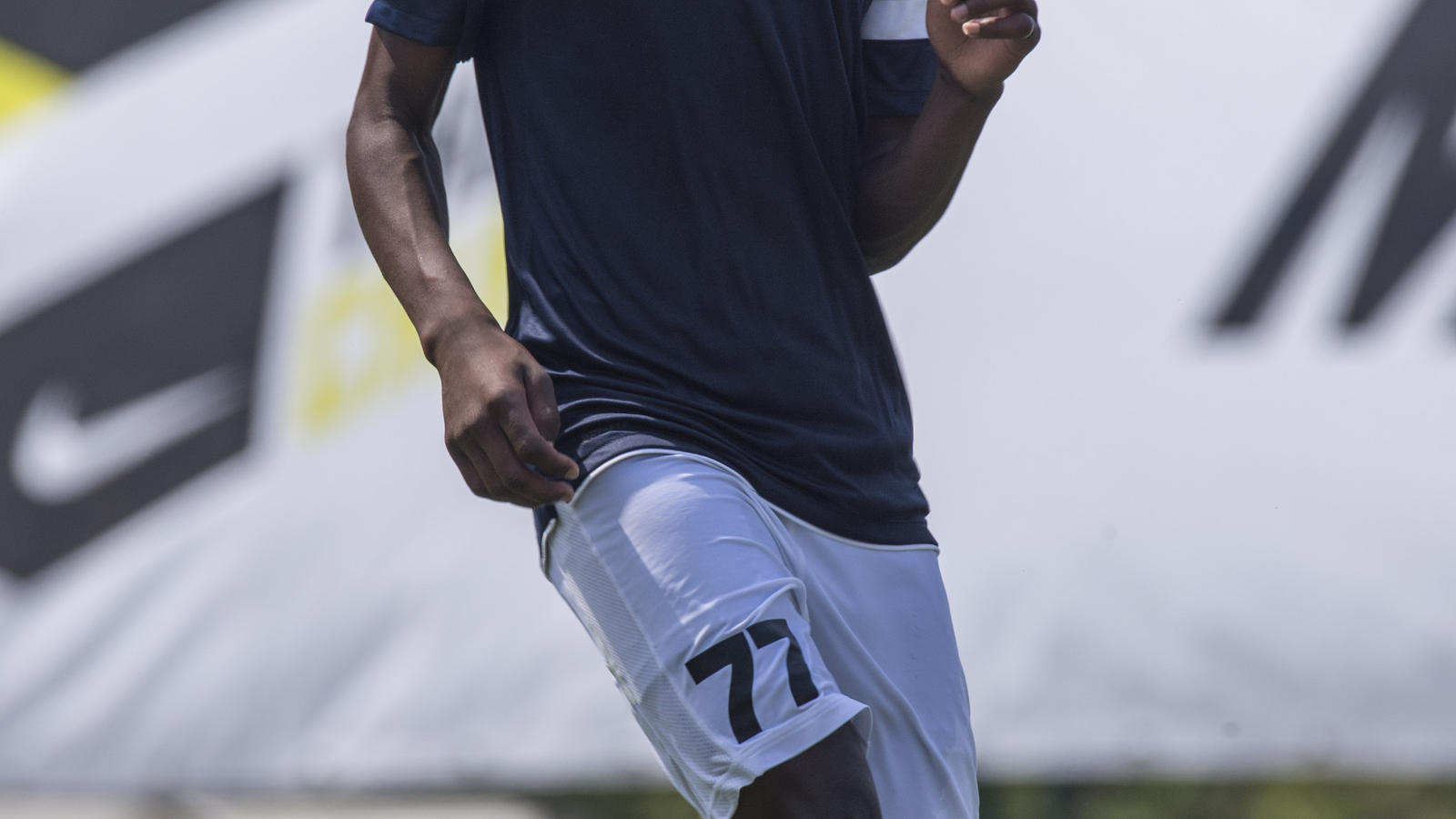 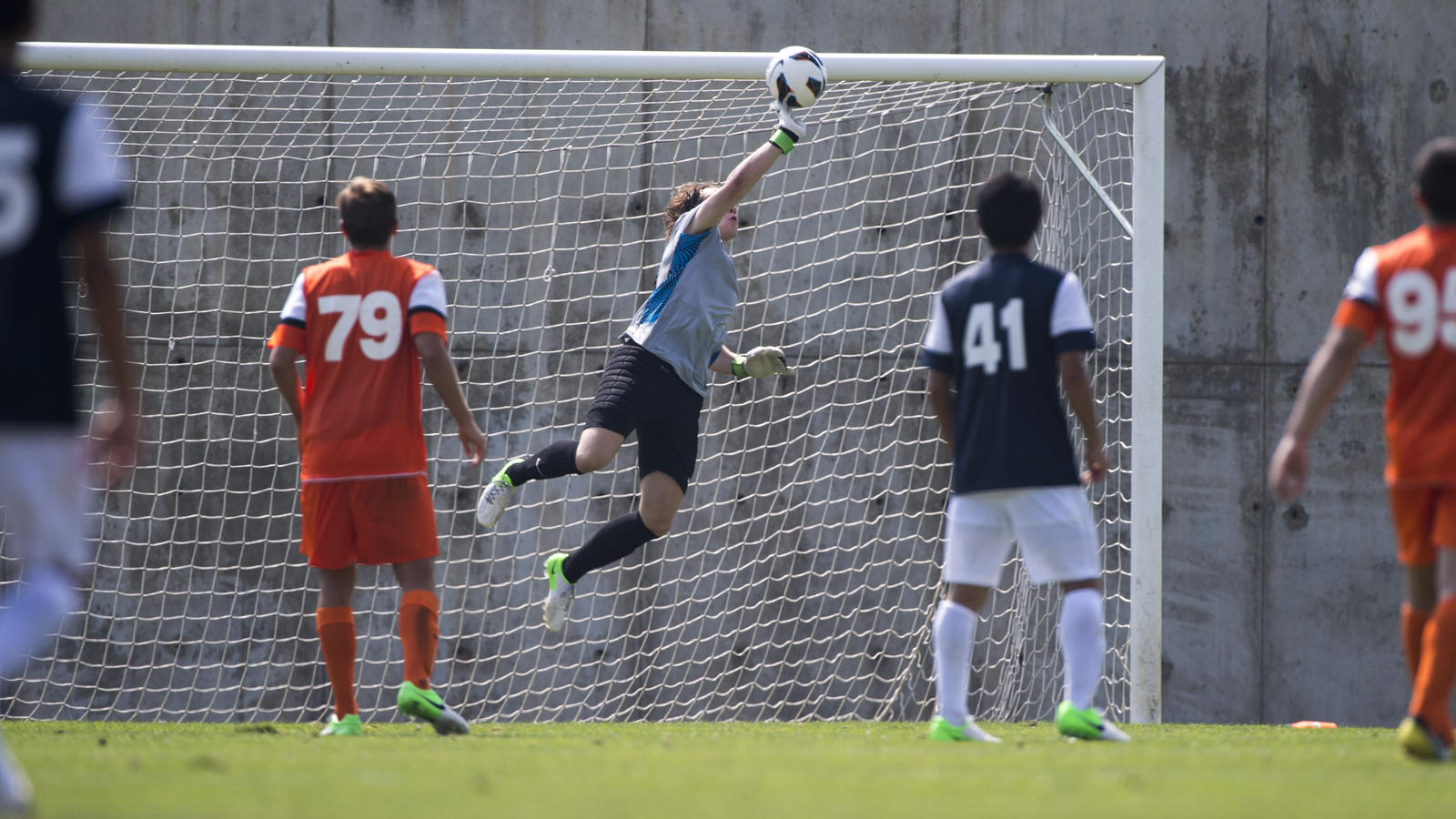 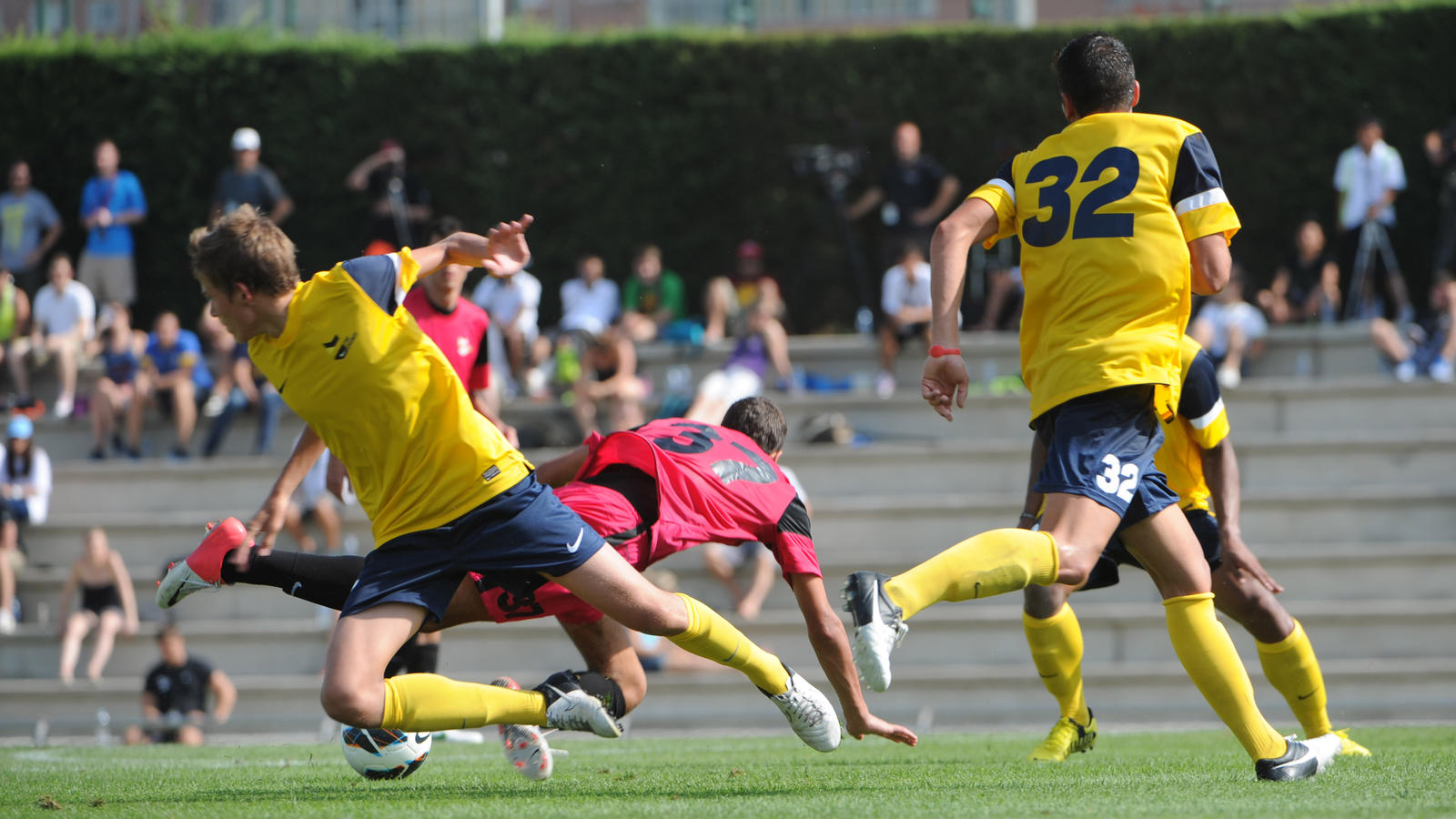 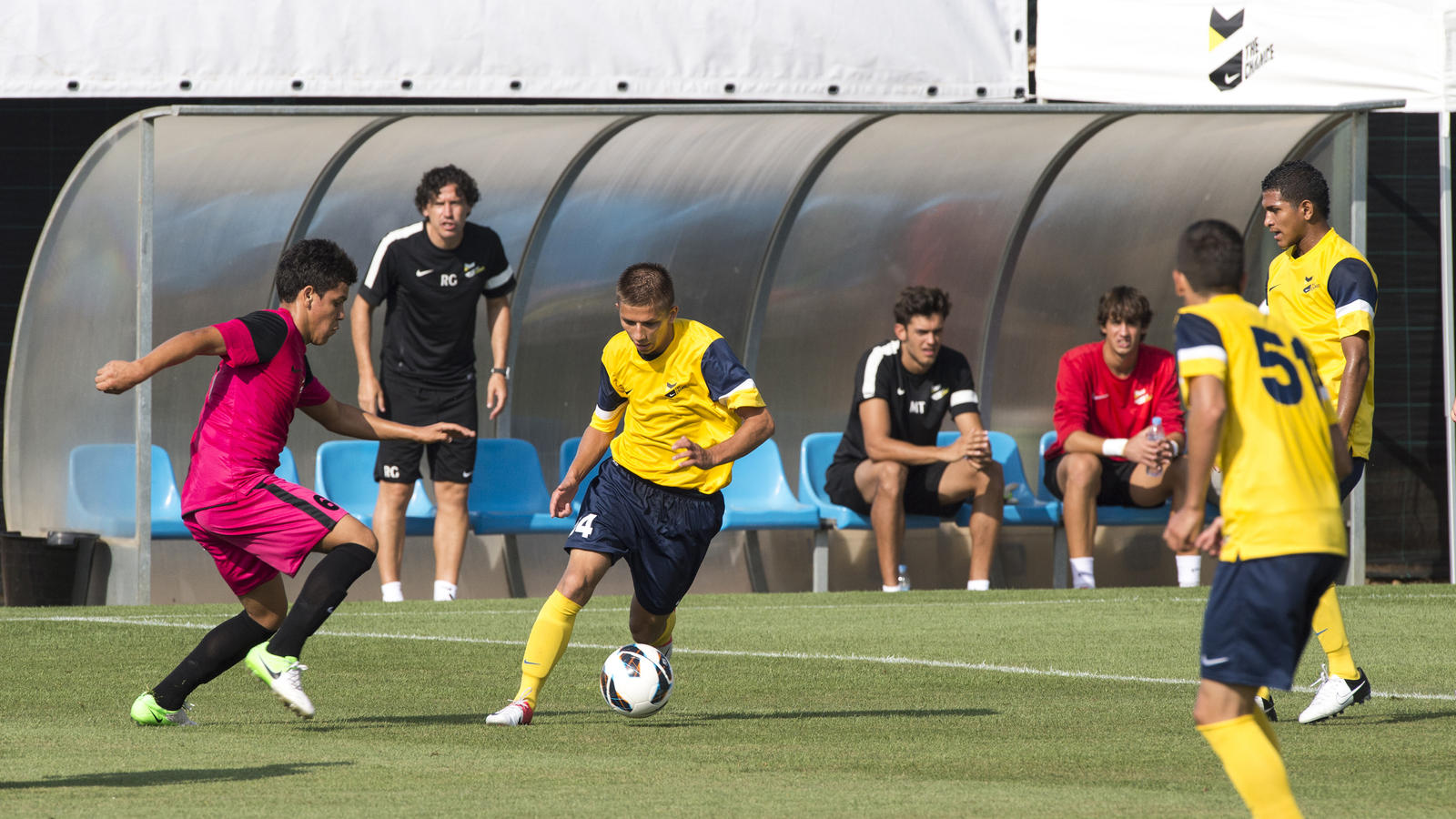 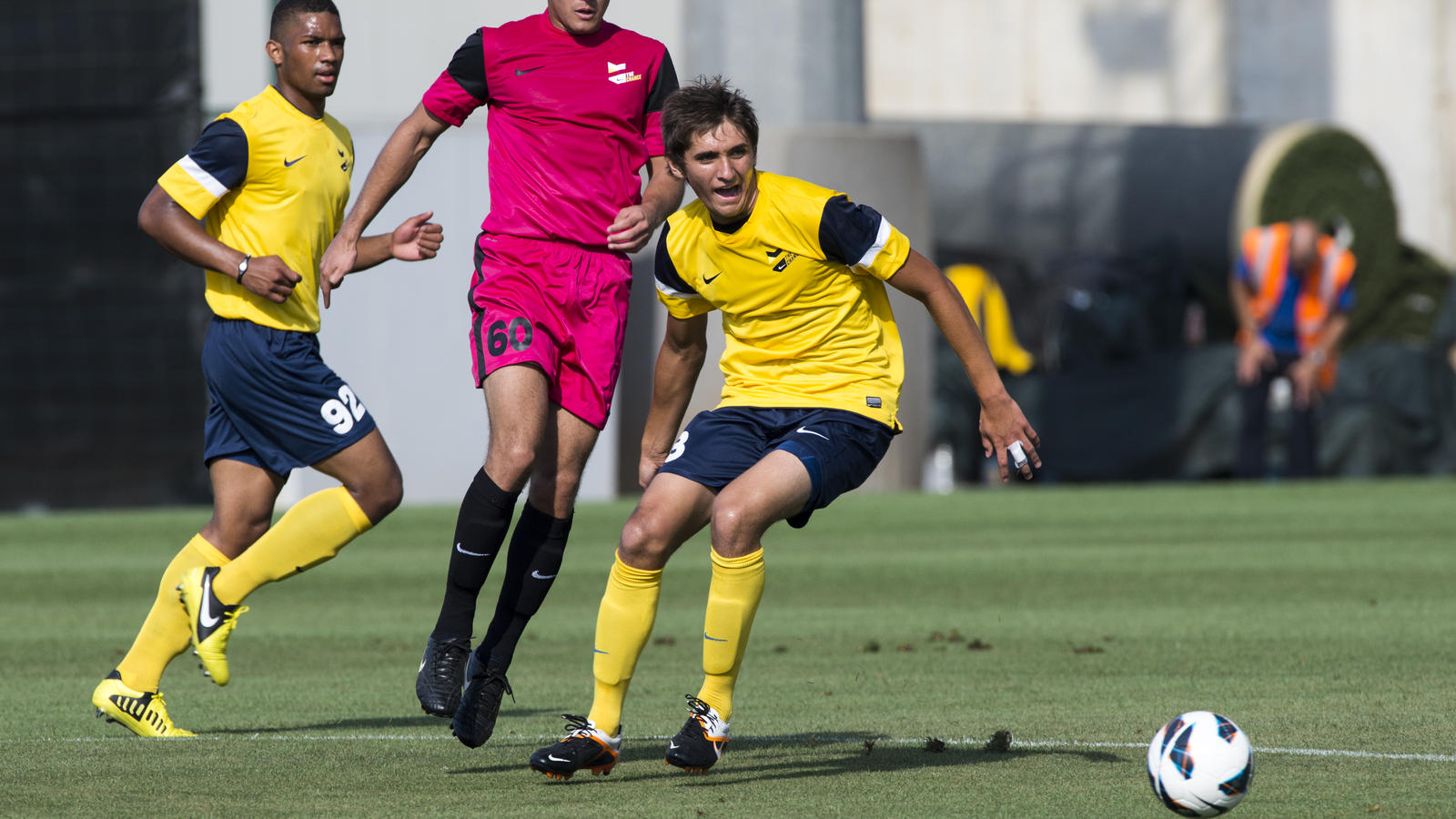 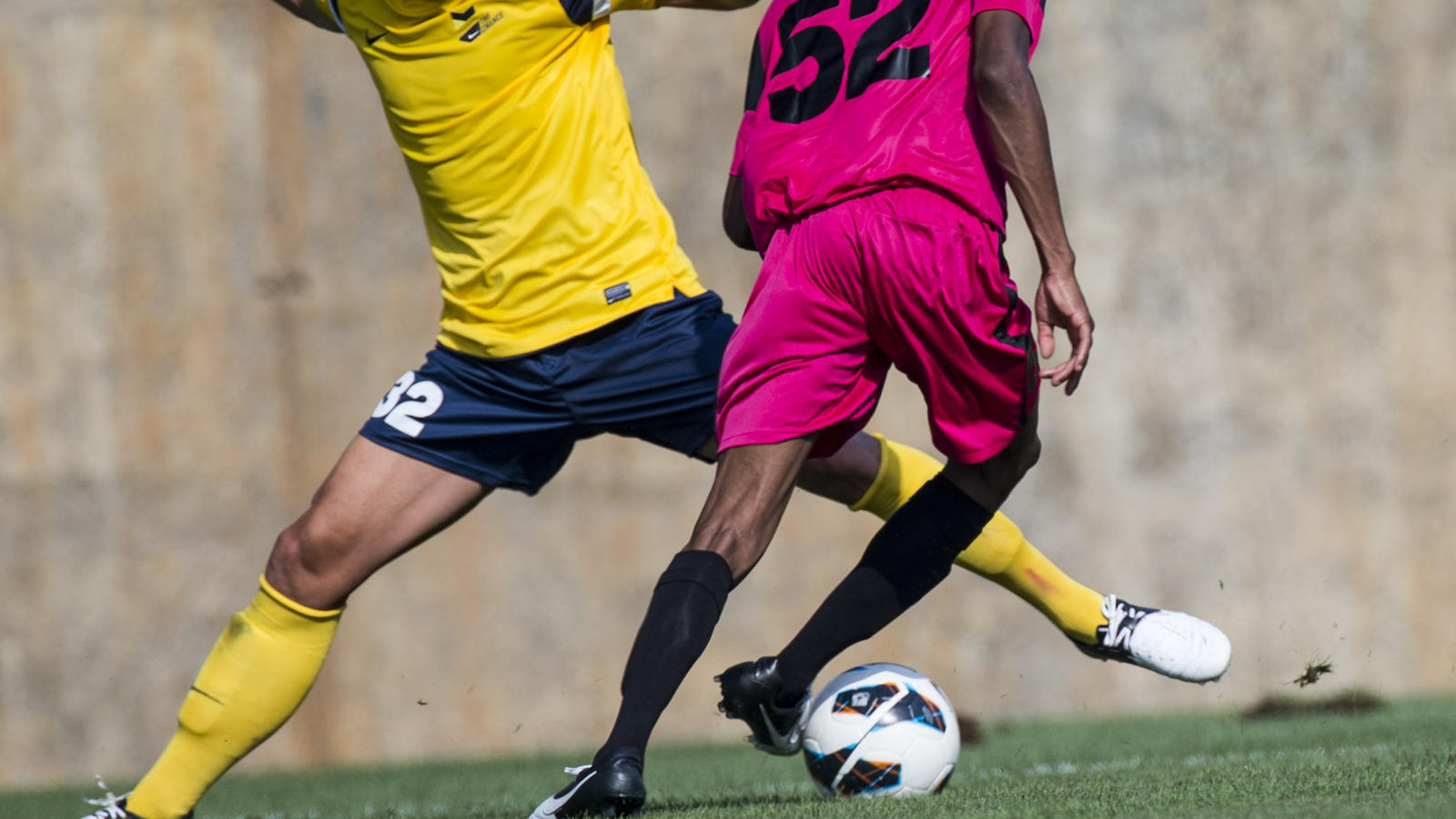 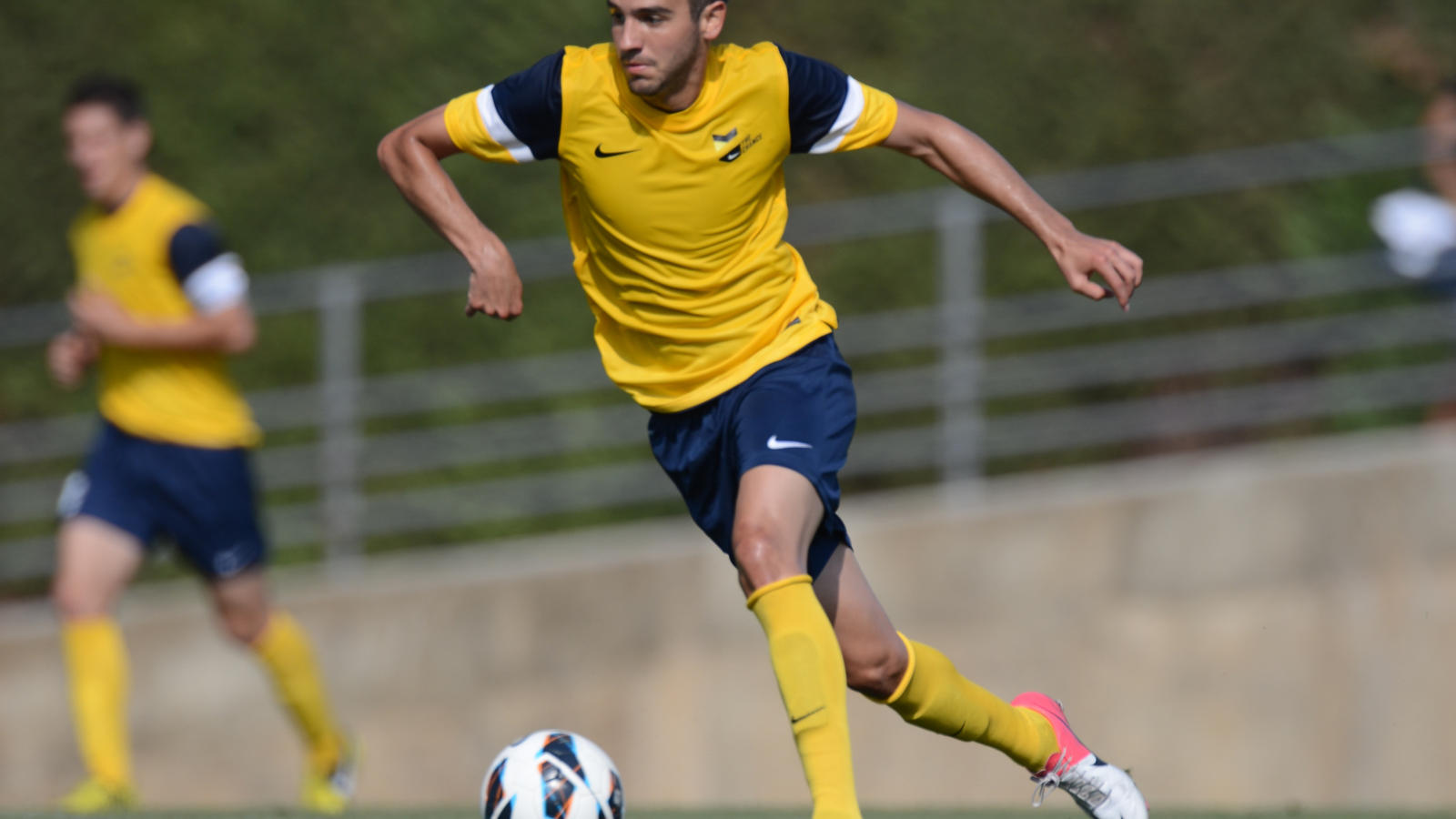 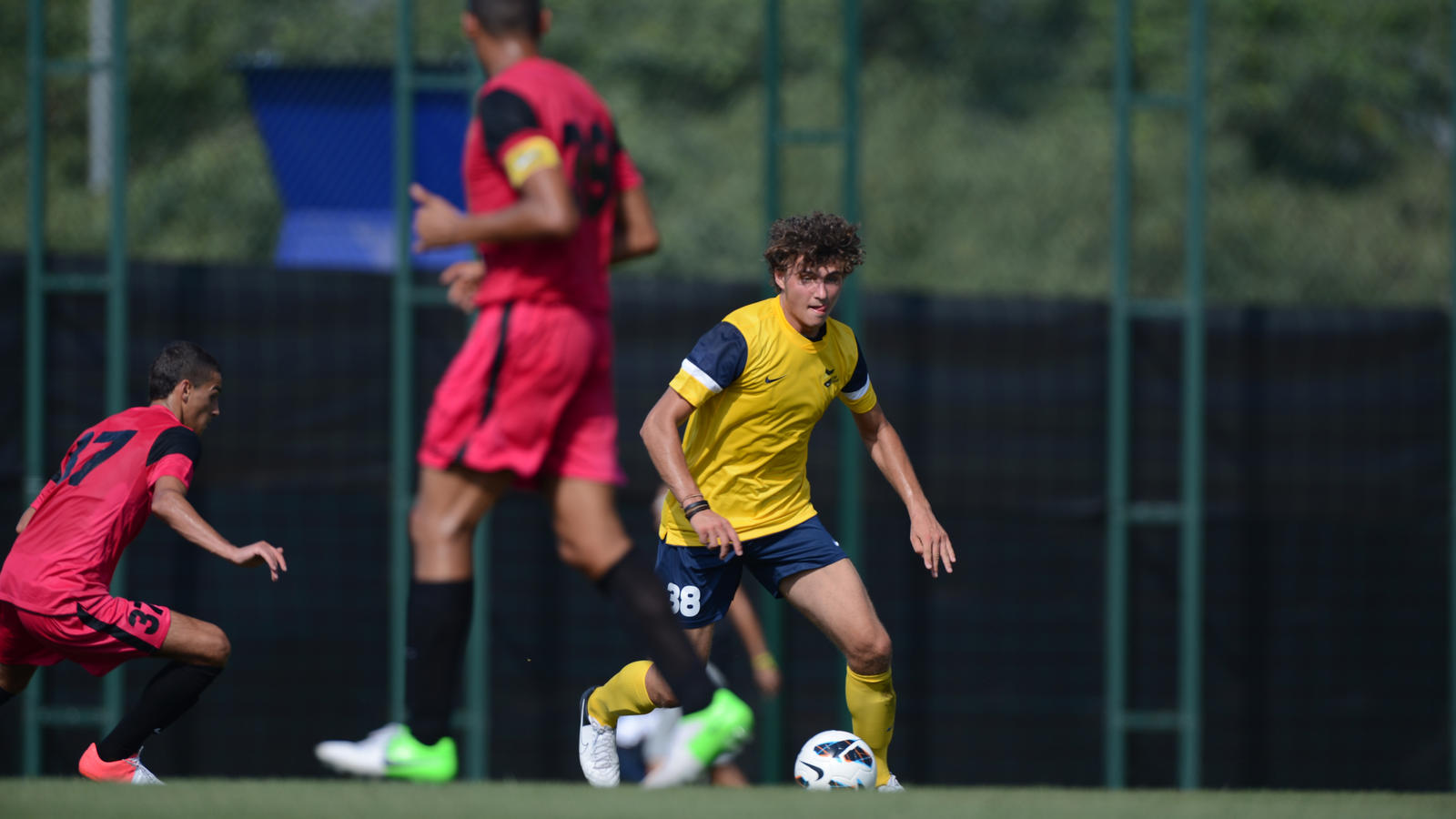 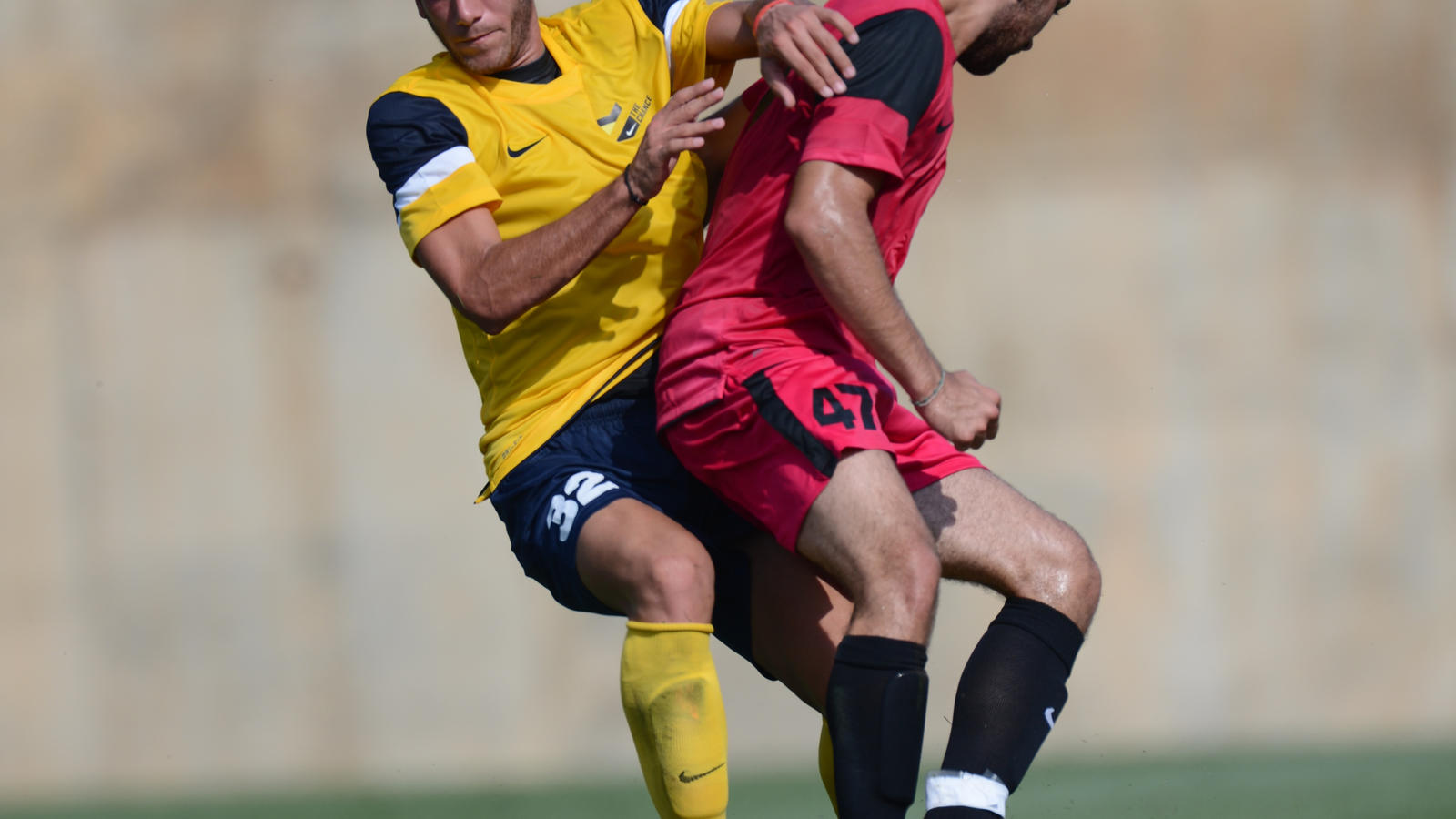 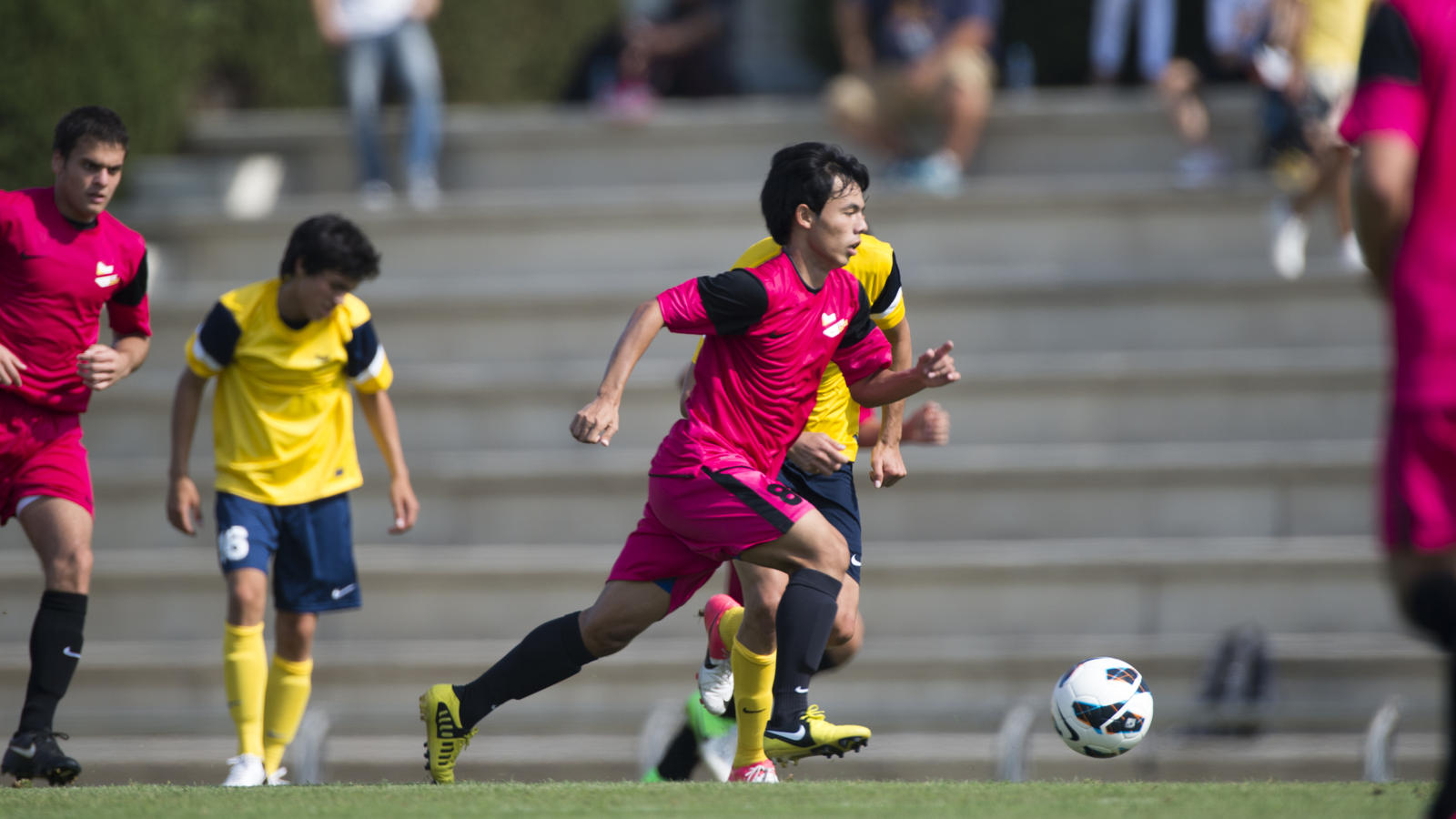 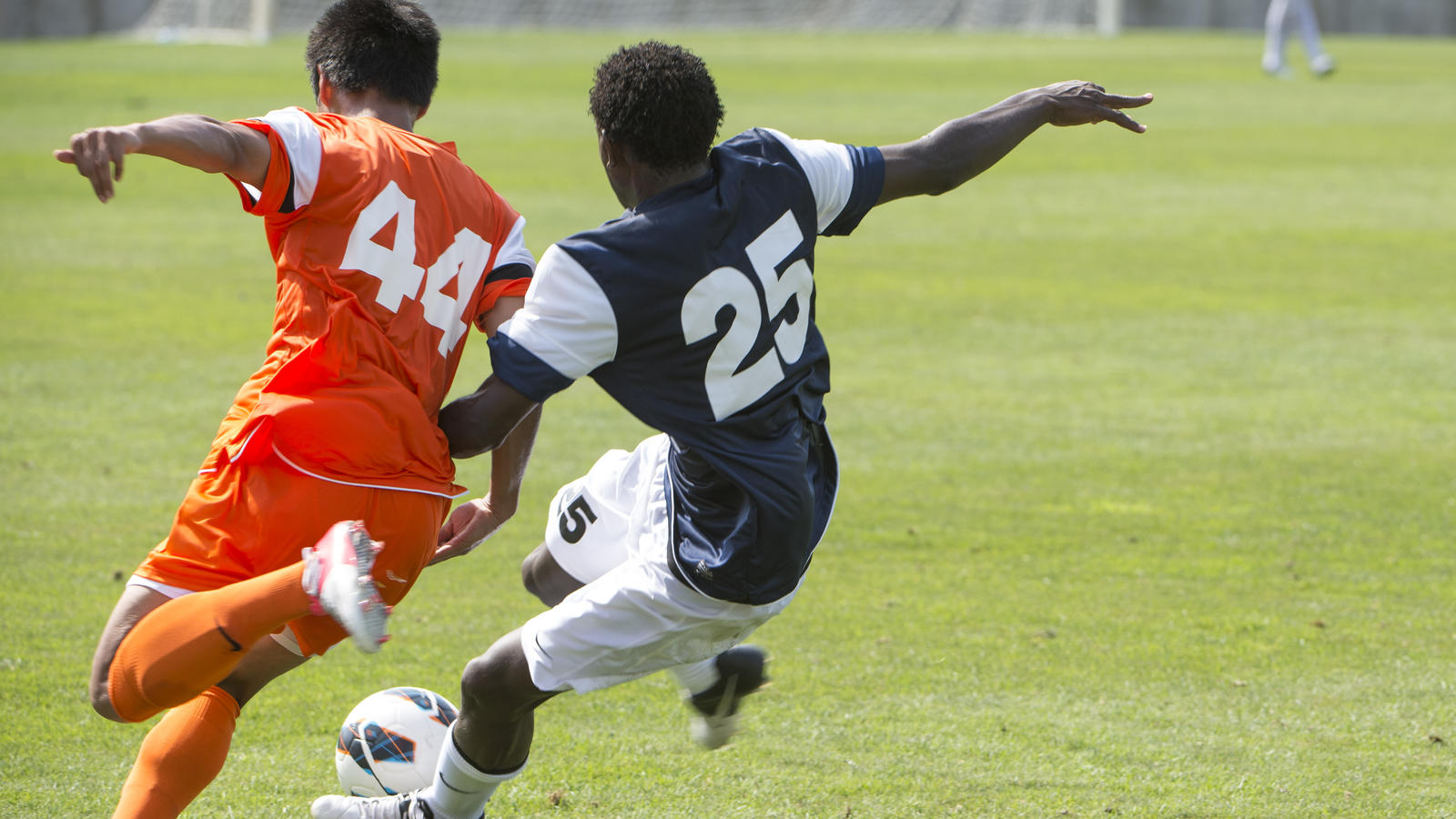 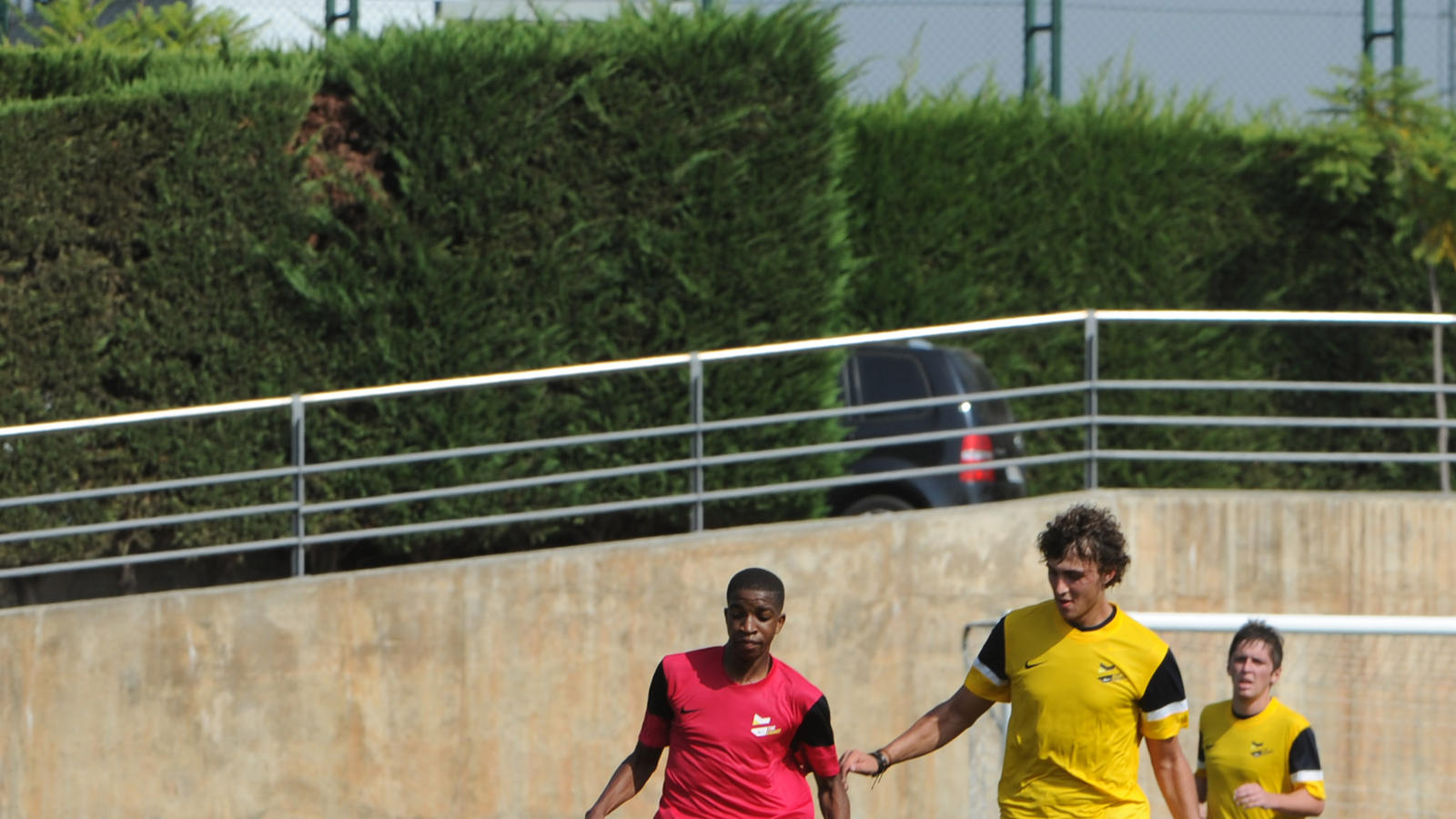 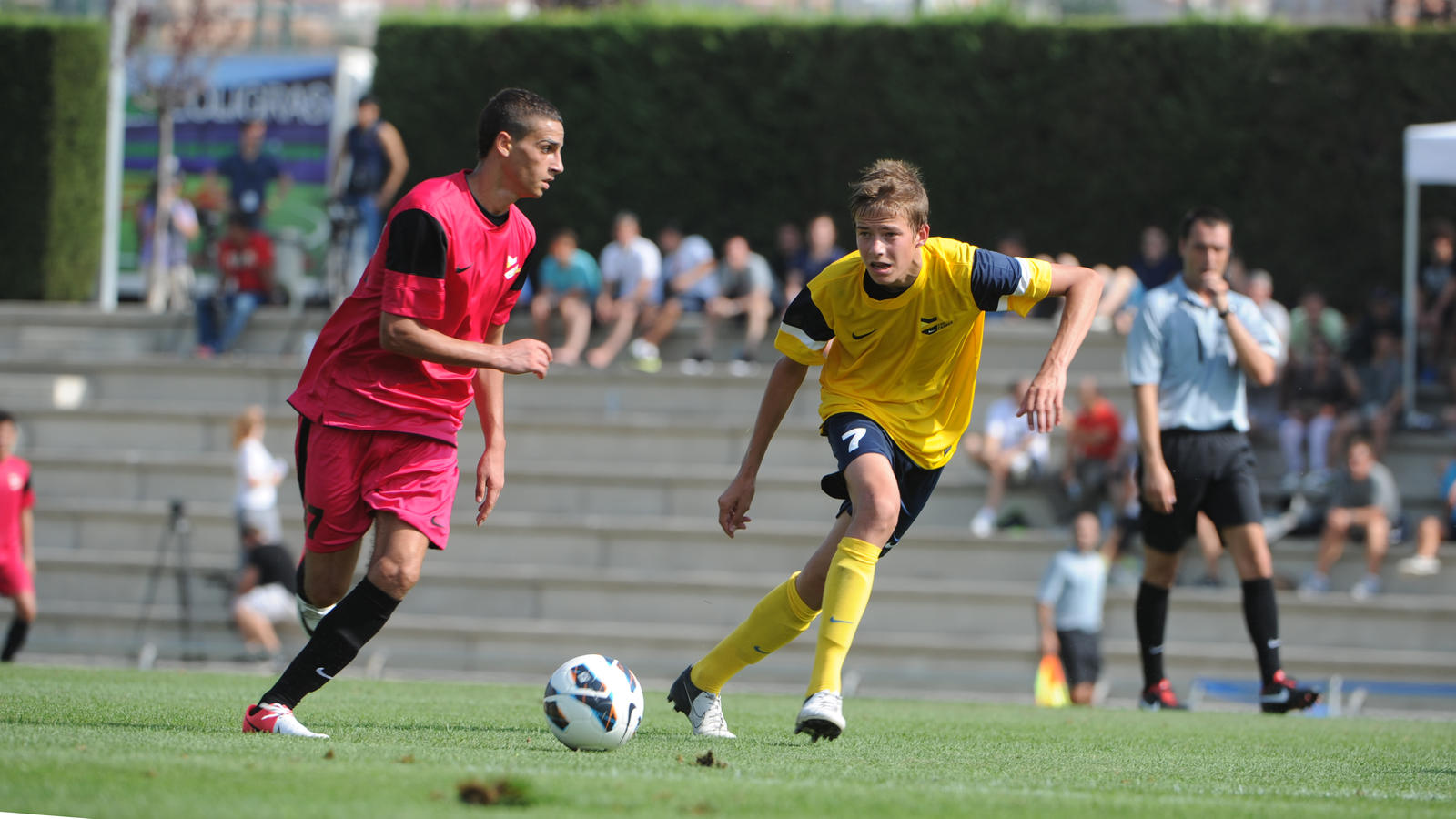 Training drills and exercises were replaced today with the real thing as the final 52 players in Barcelona were asked to play 11v11 games in order to impress the judges in a bid to make the Final 26 at tomorrow’s Mini Estadi.

Split into four teams, the 52 finalists took to one of the impressive pitches at FC Barcelona’s training ground in an attempt to show off their ability in real match situations and the coaches were not disappointed.

"The games were very good," says Joan Marmol who coached one of the sides. “These guys have never played together but I felt they looked like they had been together for years. That is the sign of good players.”

Another team coach, Darren Jones, was satisfied that the players had done their best.“ I looked at the players afterwards and they had given their all. I had told them not to have any regrets and I think all of them can be proud of themselves,” he said.

The 52 players now must wait until this evening when they will hear whether they have done enough to be one of the 26 that plays in tomorrow’s final at FC Barcelona’s Mini Estadi. “It’s a nervous wait,” says Jose Figura of the UK. “I just tried to do my best and more importantly be myself.”