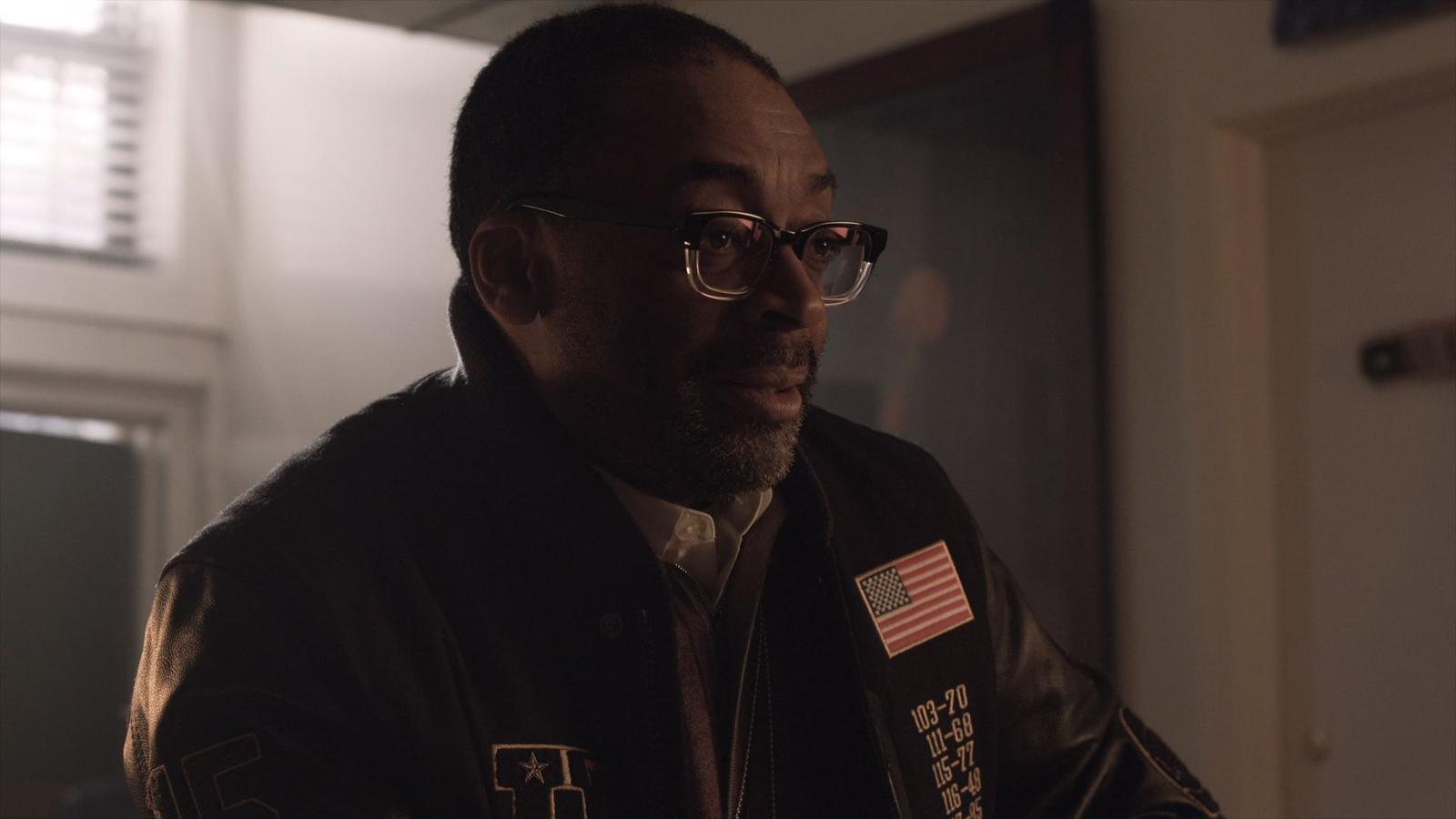 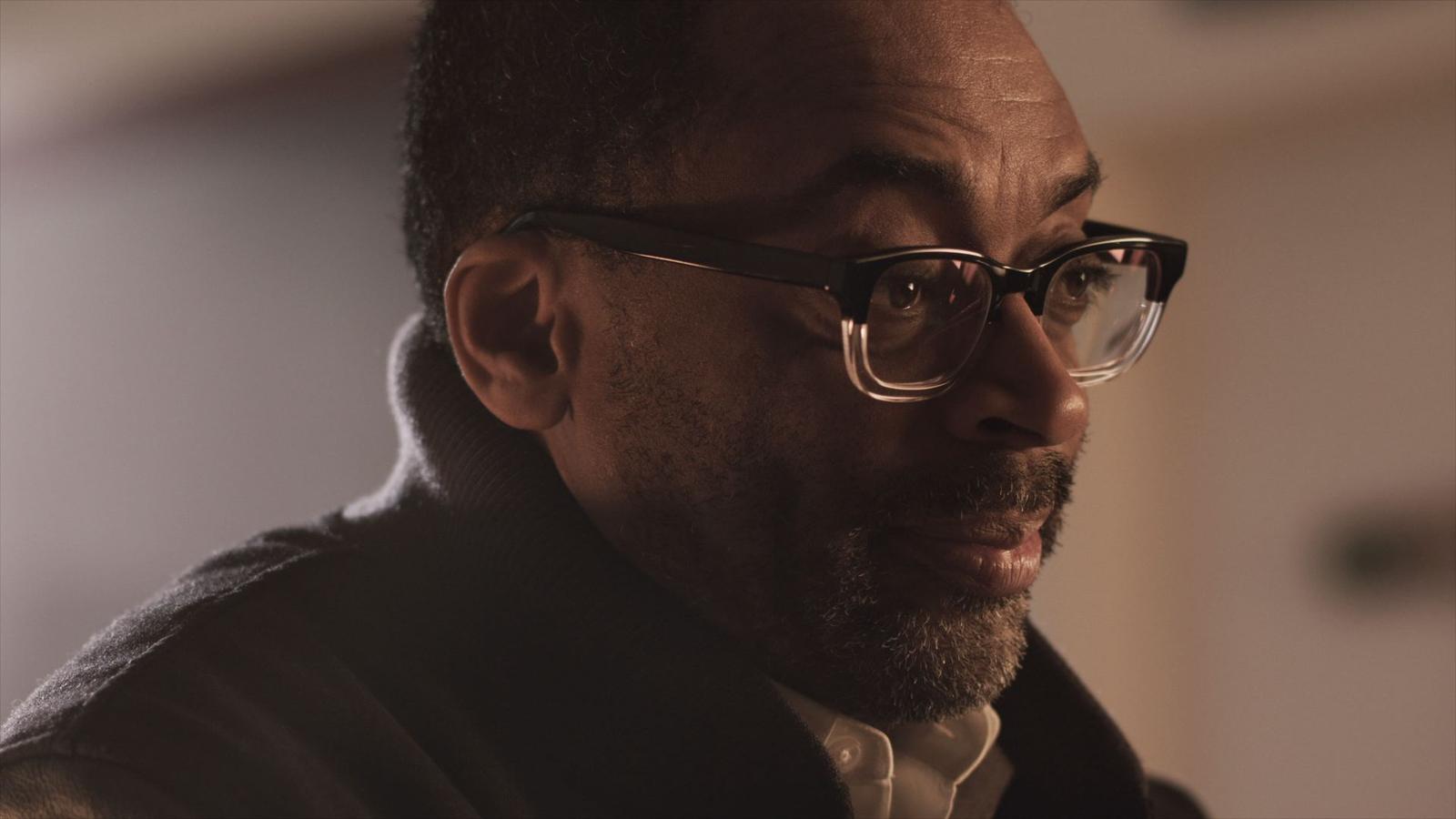 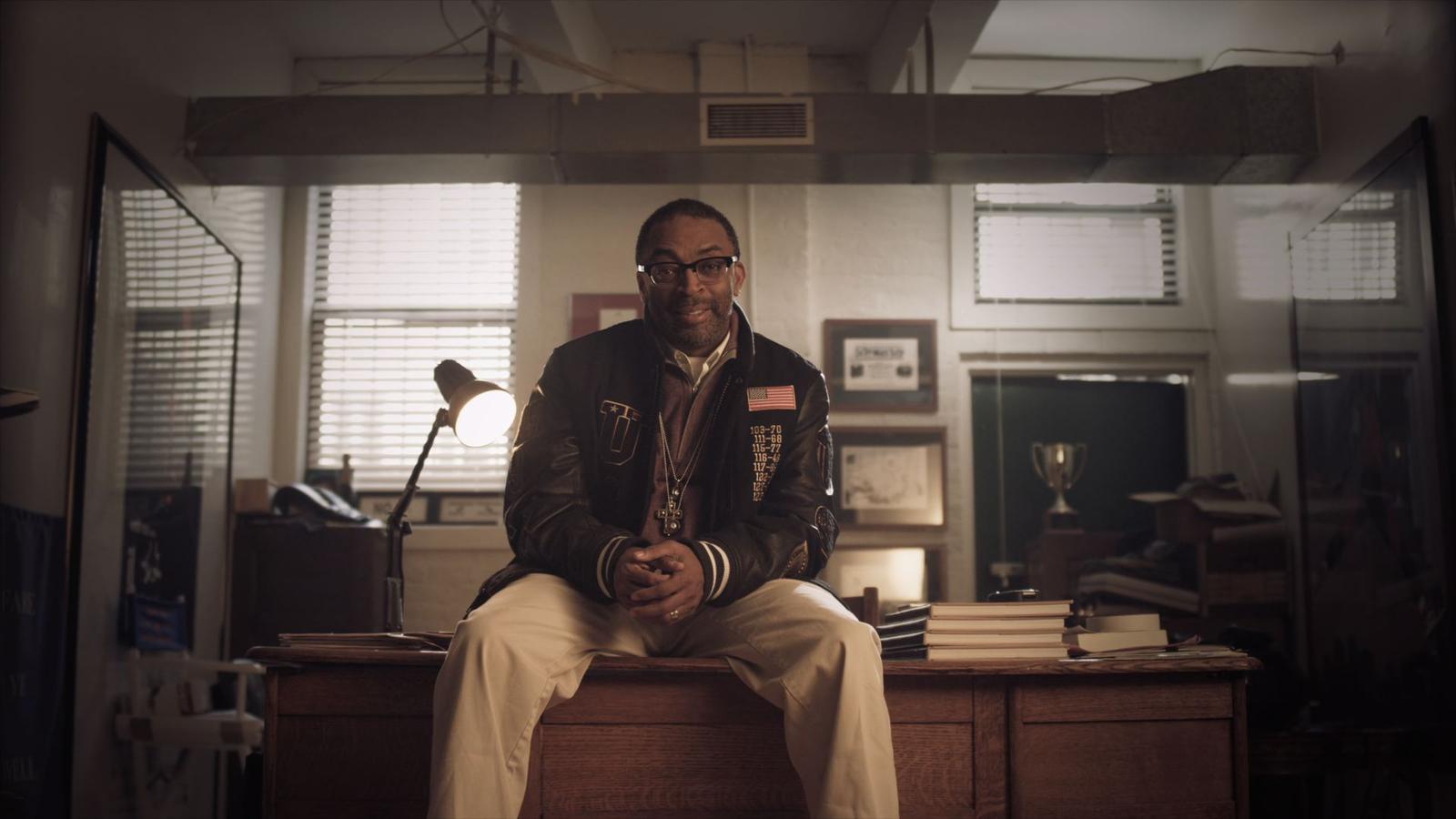 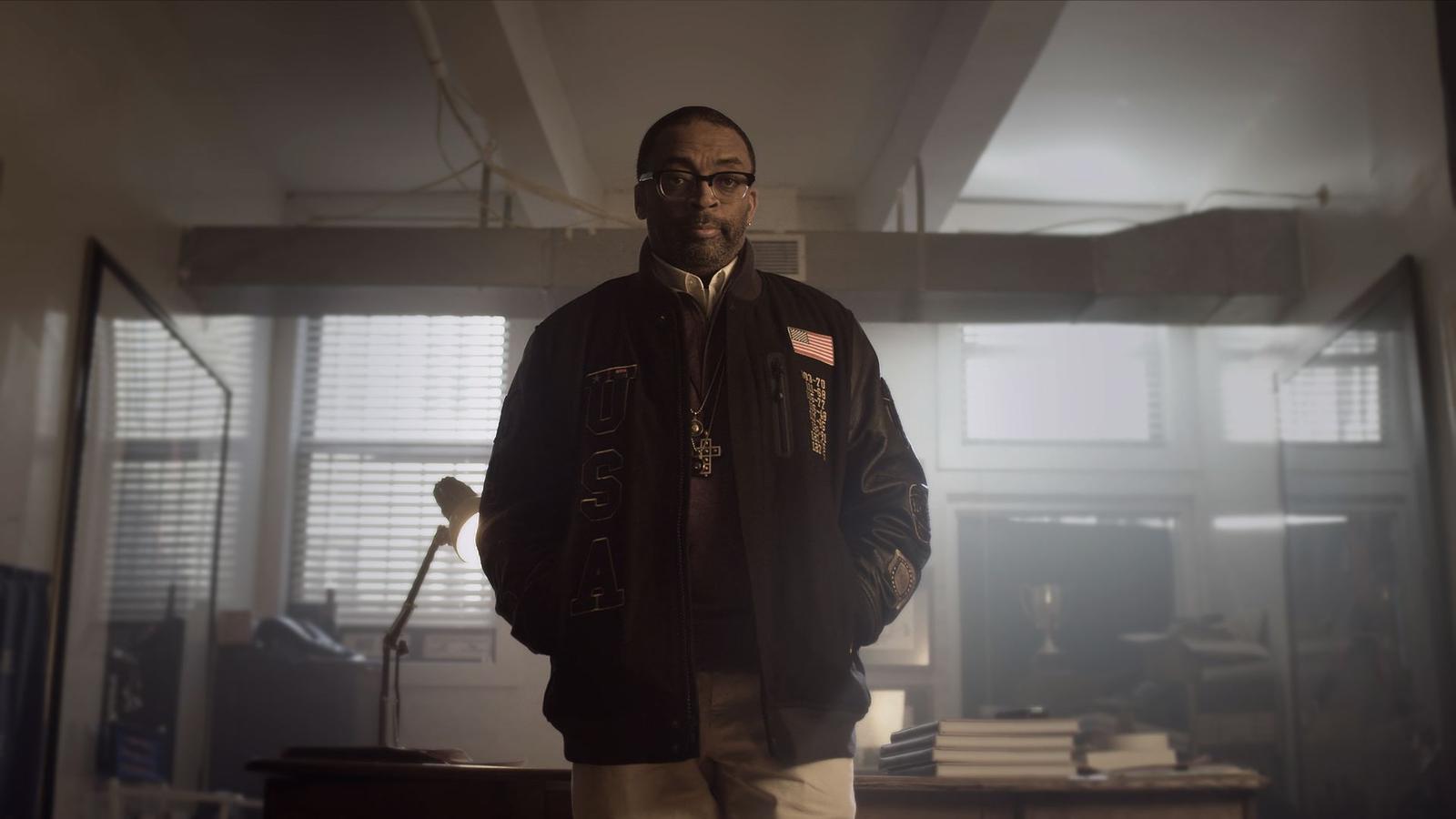 The stories of the greatest footballers are not only told in the 90 minutes between the first and final whistles. Cinematic moments in sport introduce us to characters and emotions that only sport can deliver. Capturing those moments allows us to connect and fall in love with our sporting heroes. It gives us the context for their achievements and elevates their successes. When we understand the sacrifice we respect the rewards and results that much more. One of the world's greatest storytellers, Spike Lee, has joined The Chance and will judge the creative submissions of filmmakers and photographers following the footballers on the road to Barcelona. With a deep love of the game of football and an eye for making beautiful, impactful and energizing images, Spike is the embodiment of creativity and passion for sport. Complementing Pep Guardiola, Spike will serve as the inspirational lead for the creative reporters. Spike appears in The Chance Nike Sportswear film and will attend the Global Finals in Barcelona where he will announce the best film and photo submissions from the campaign.While Nike Football is searching the world for the next wave of hungry young footballers, Nike Sportswear will present the best human stories from the same competition. These photos and films will demand not just the eyeballs of the Nike scouts, but will also capture the imagination of fans and supporters for the beautiful game.  The best young reporters will be asked to bring their creative skills first to their local country finals and then to the Global Finals in Barcelona.