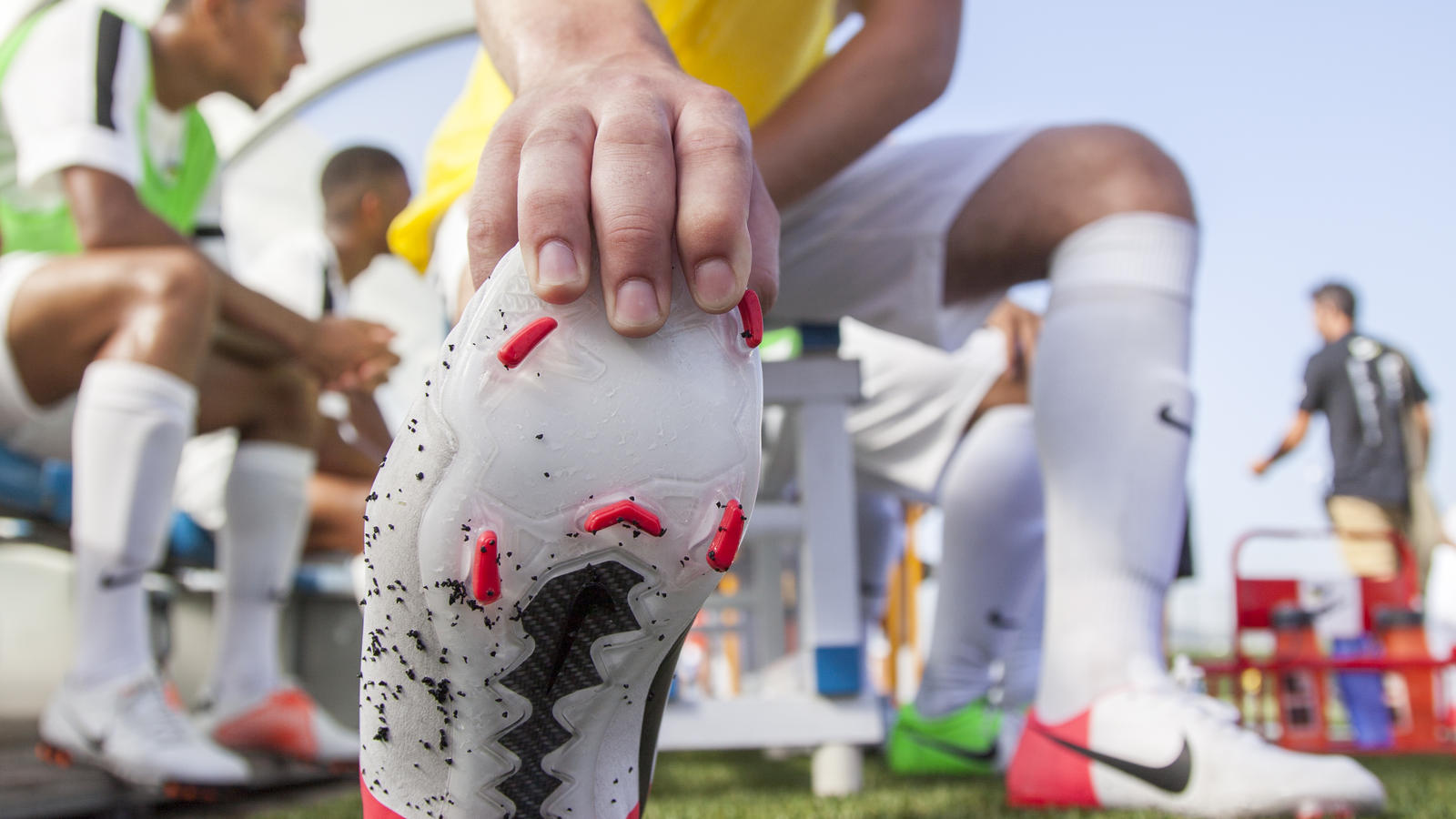 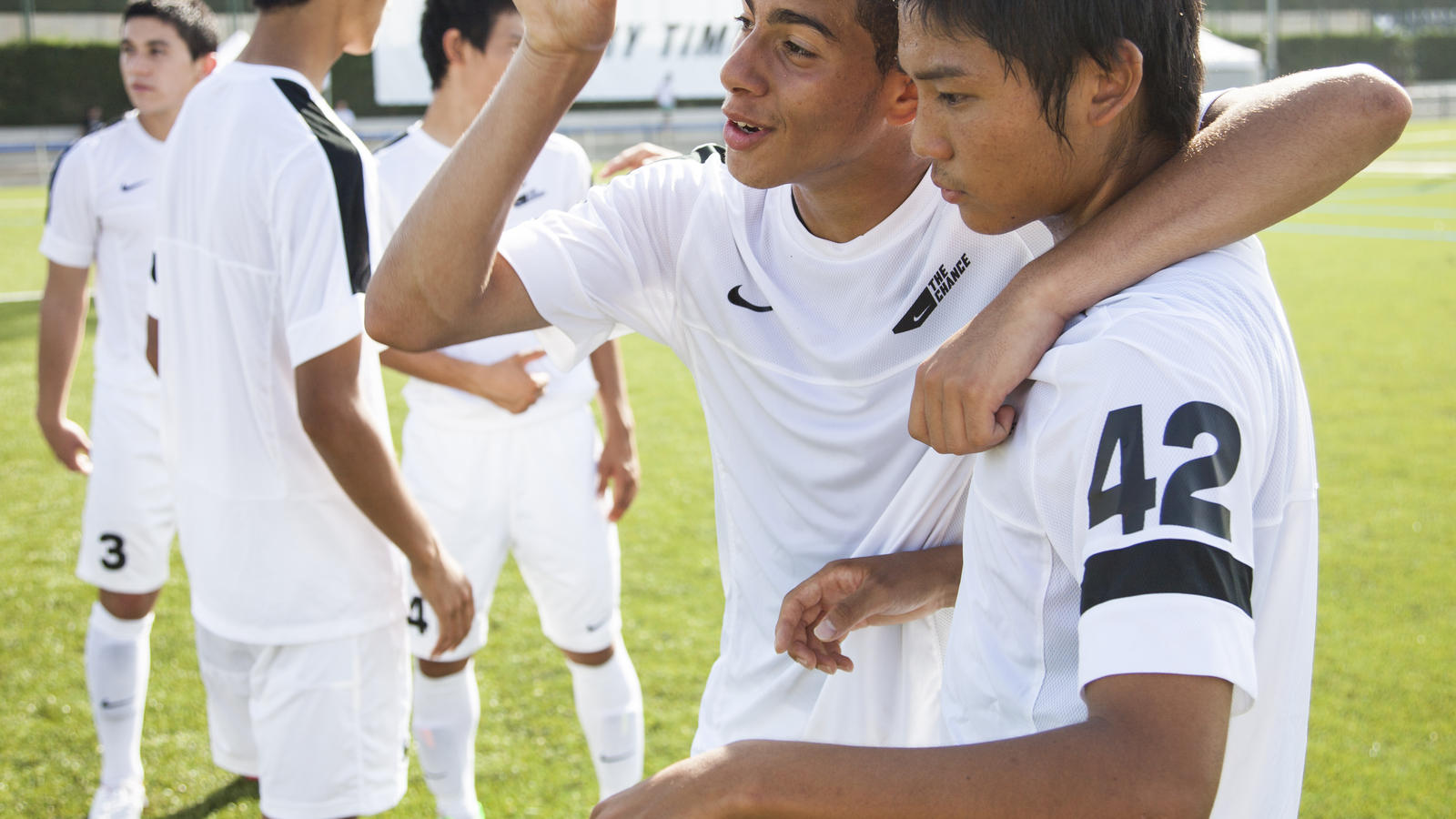 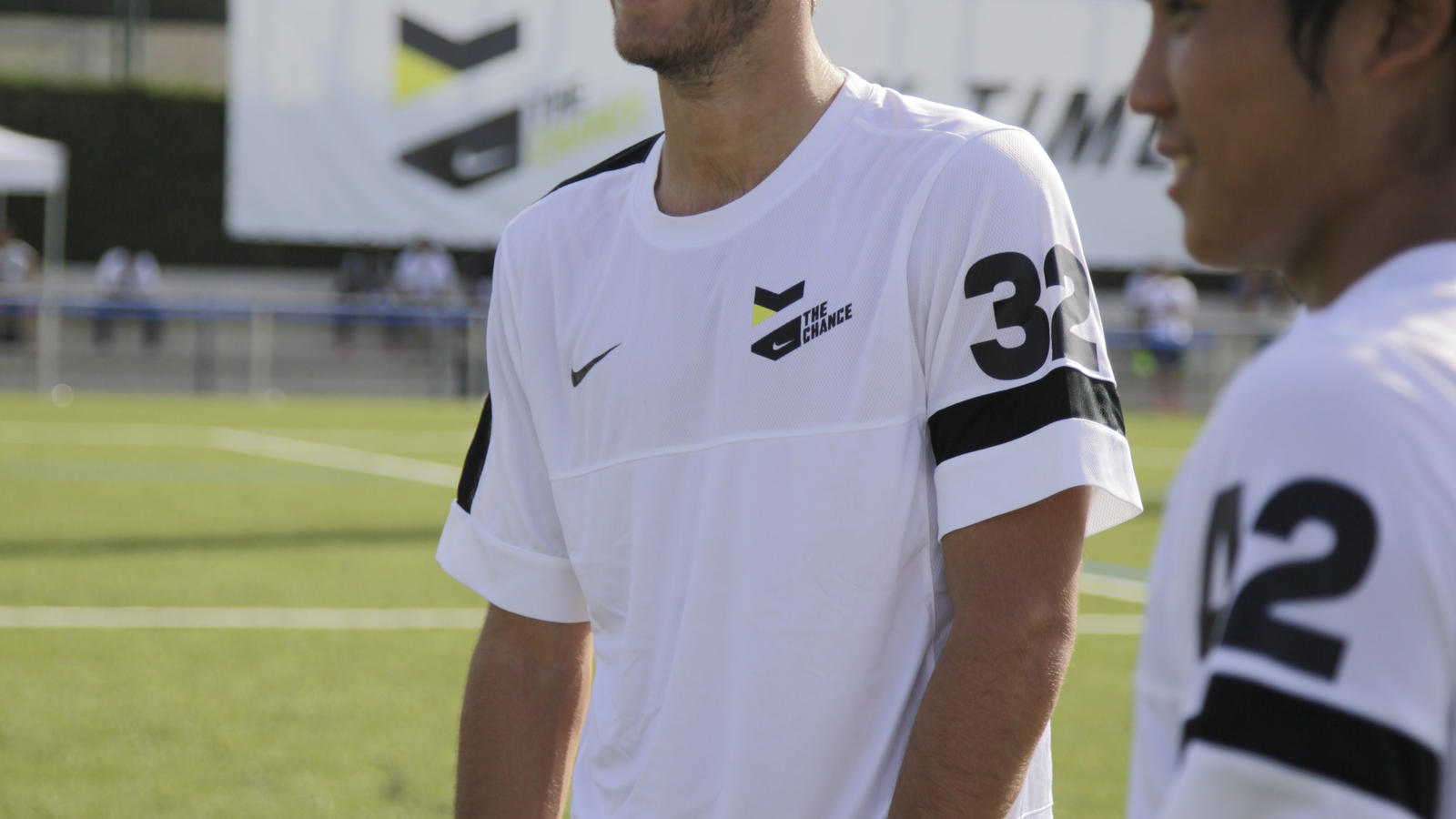 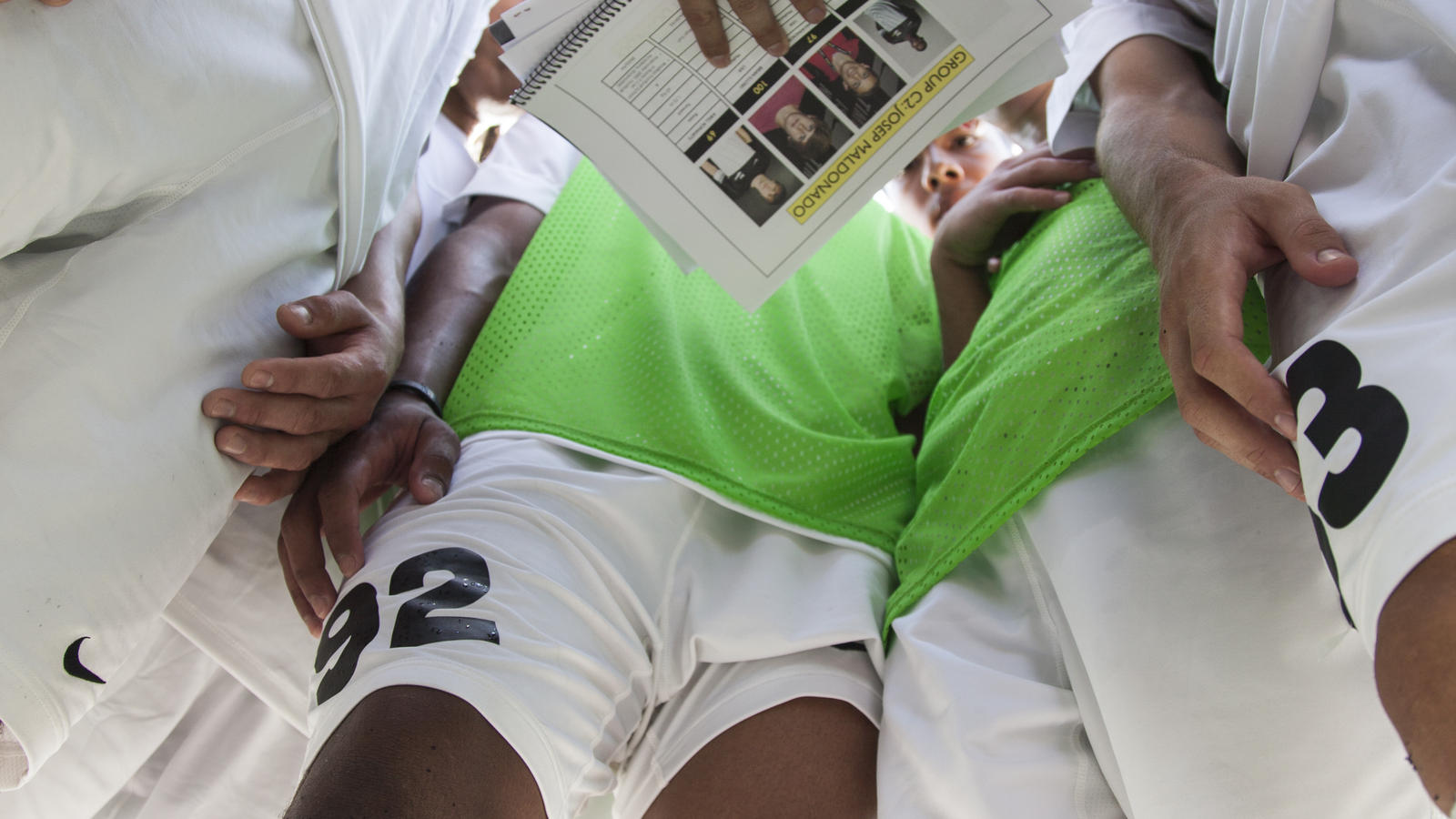 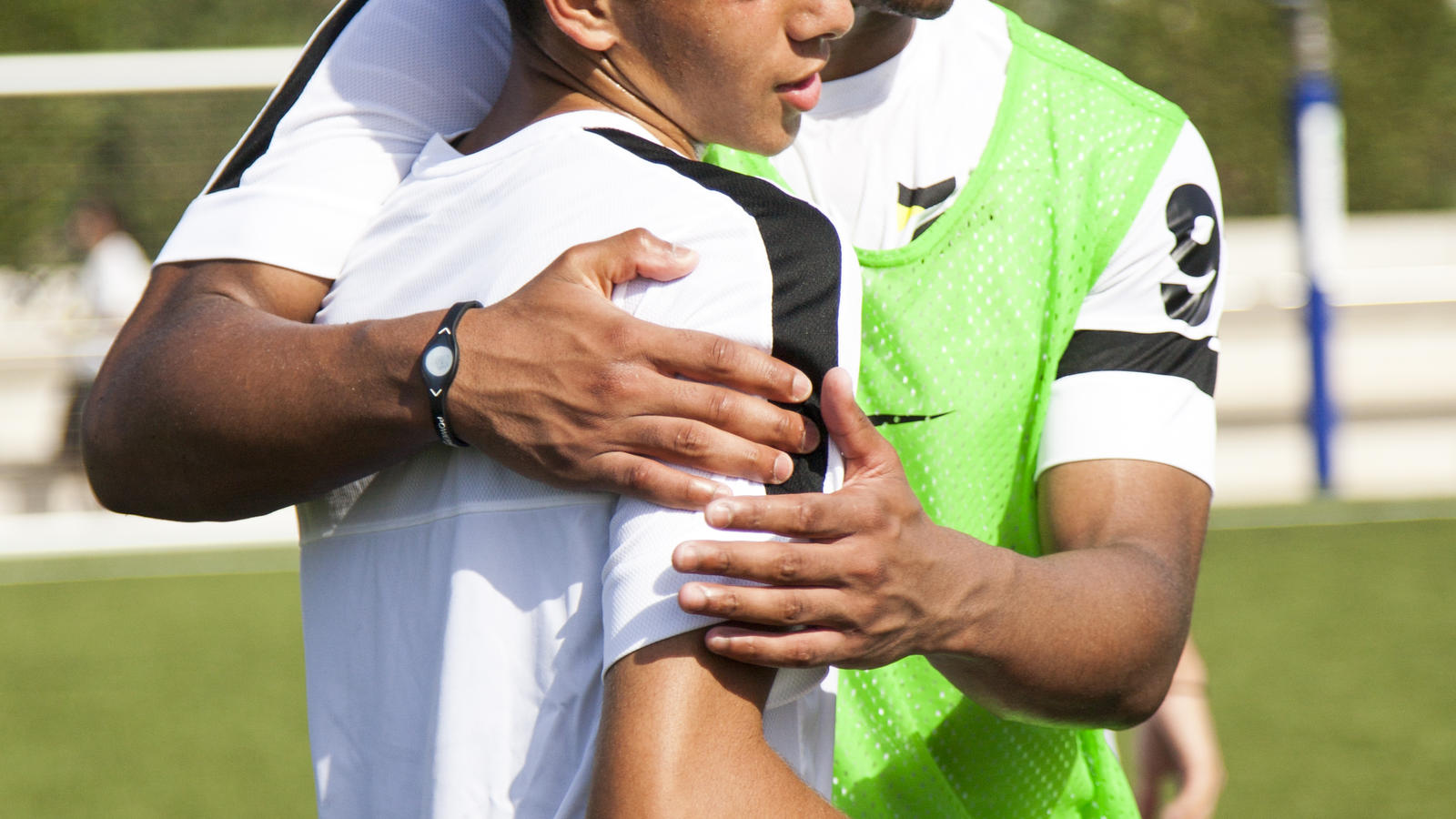 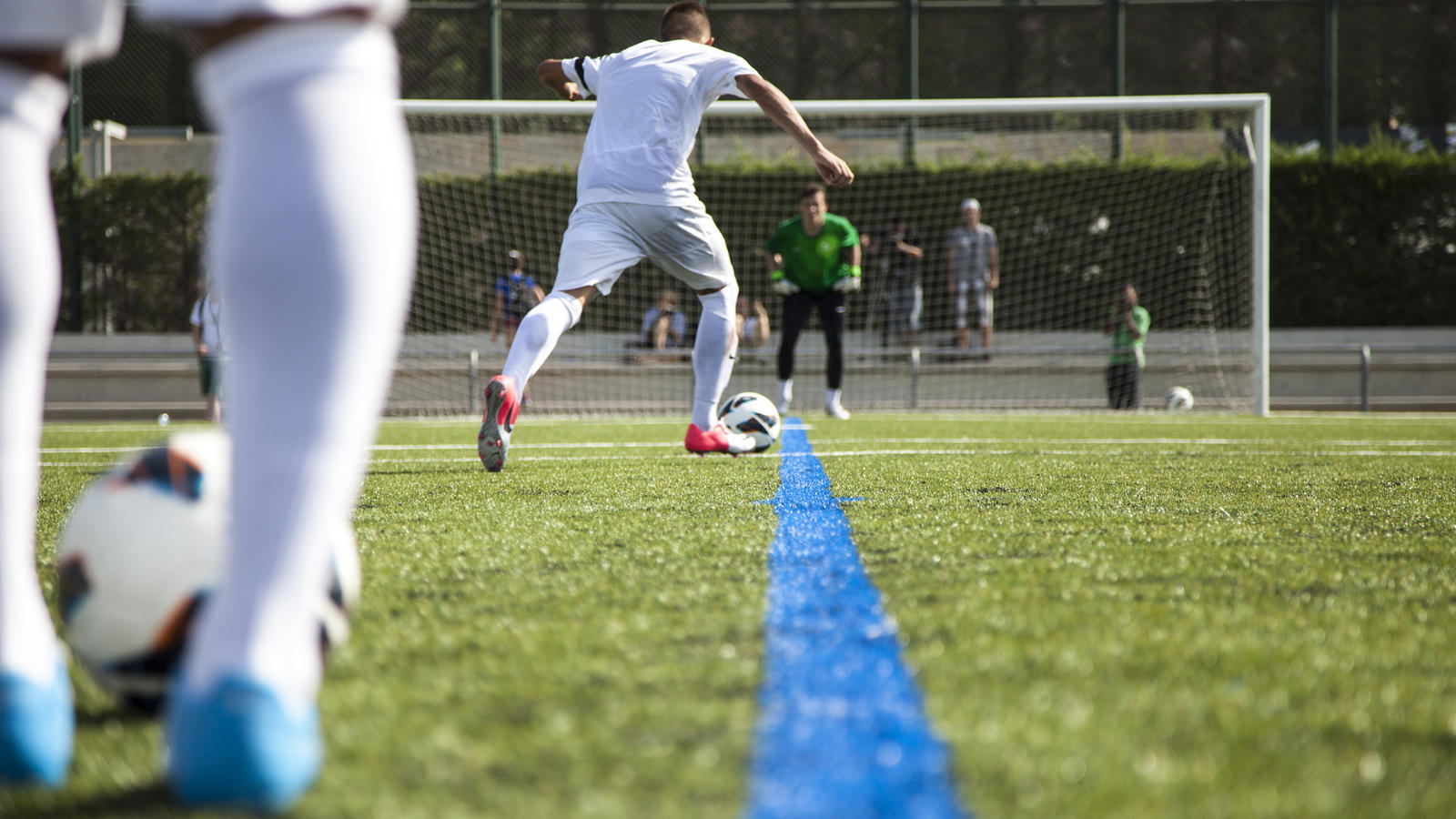 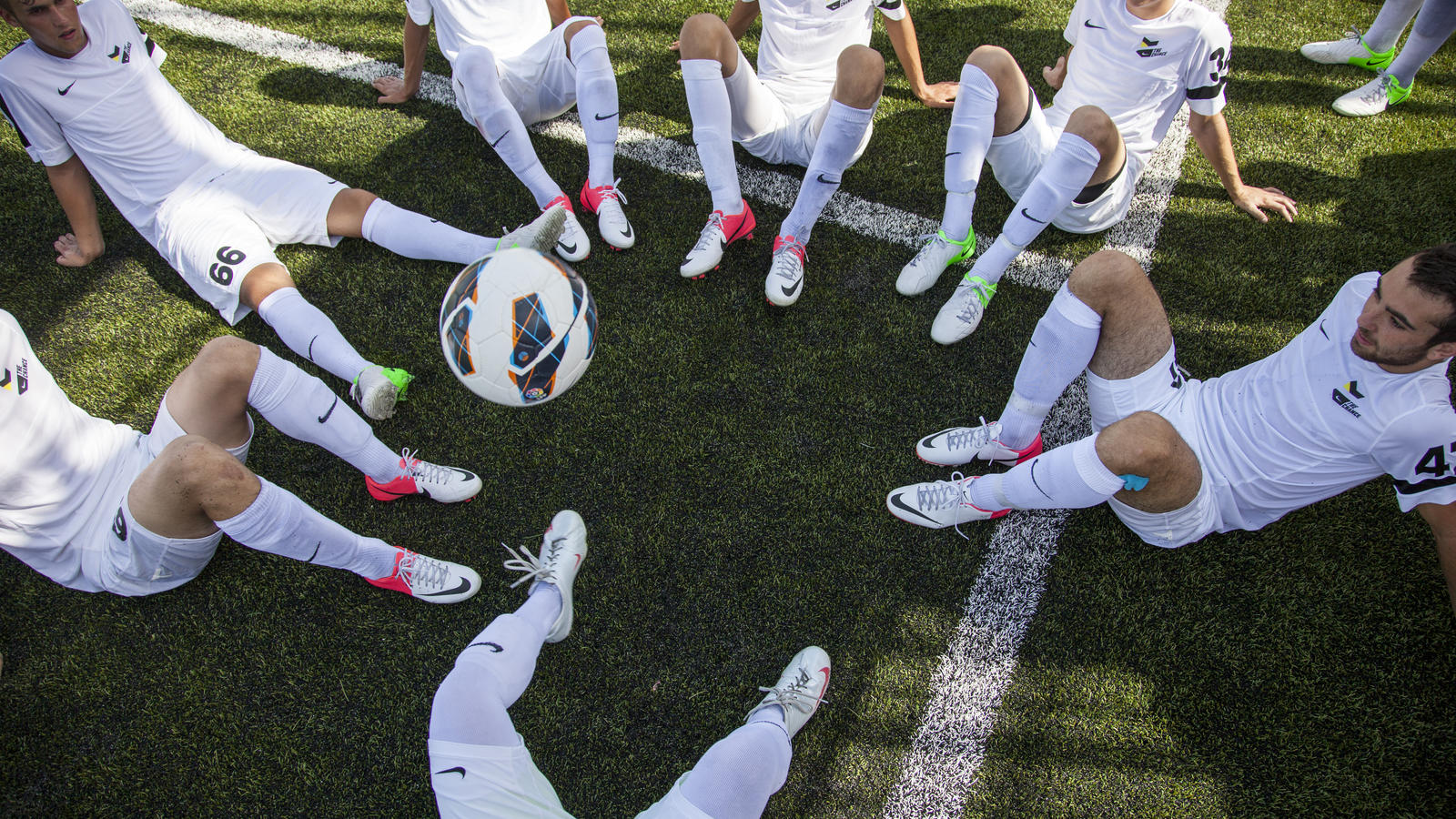 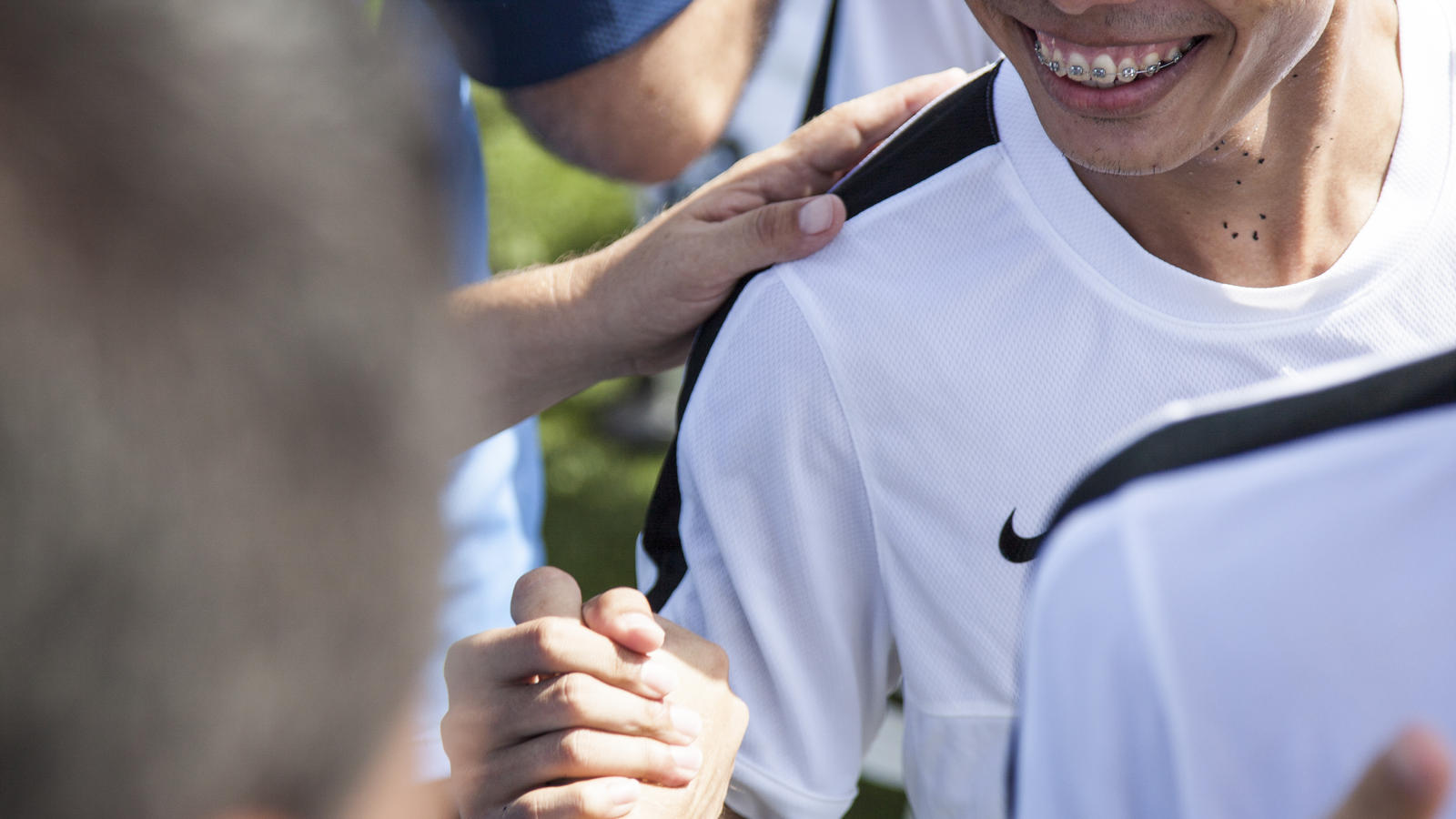 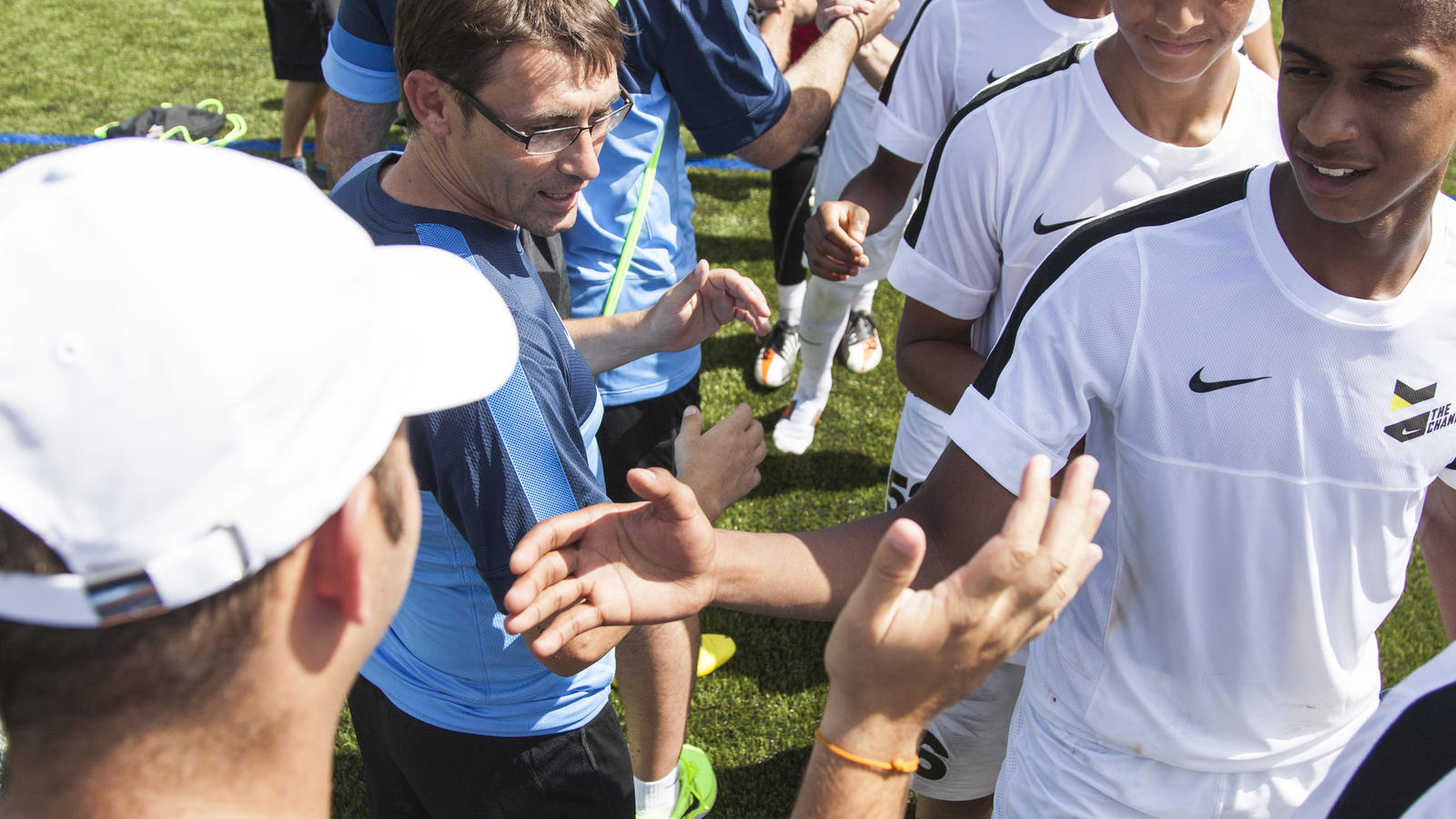 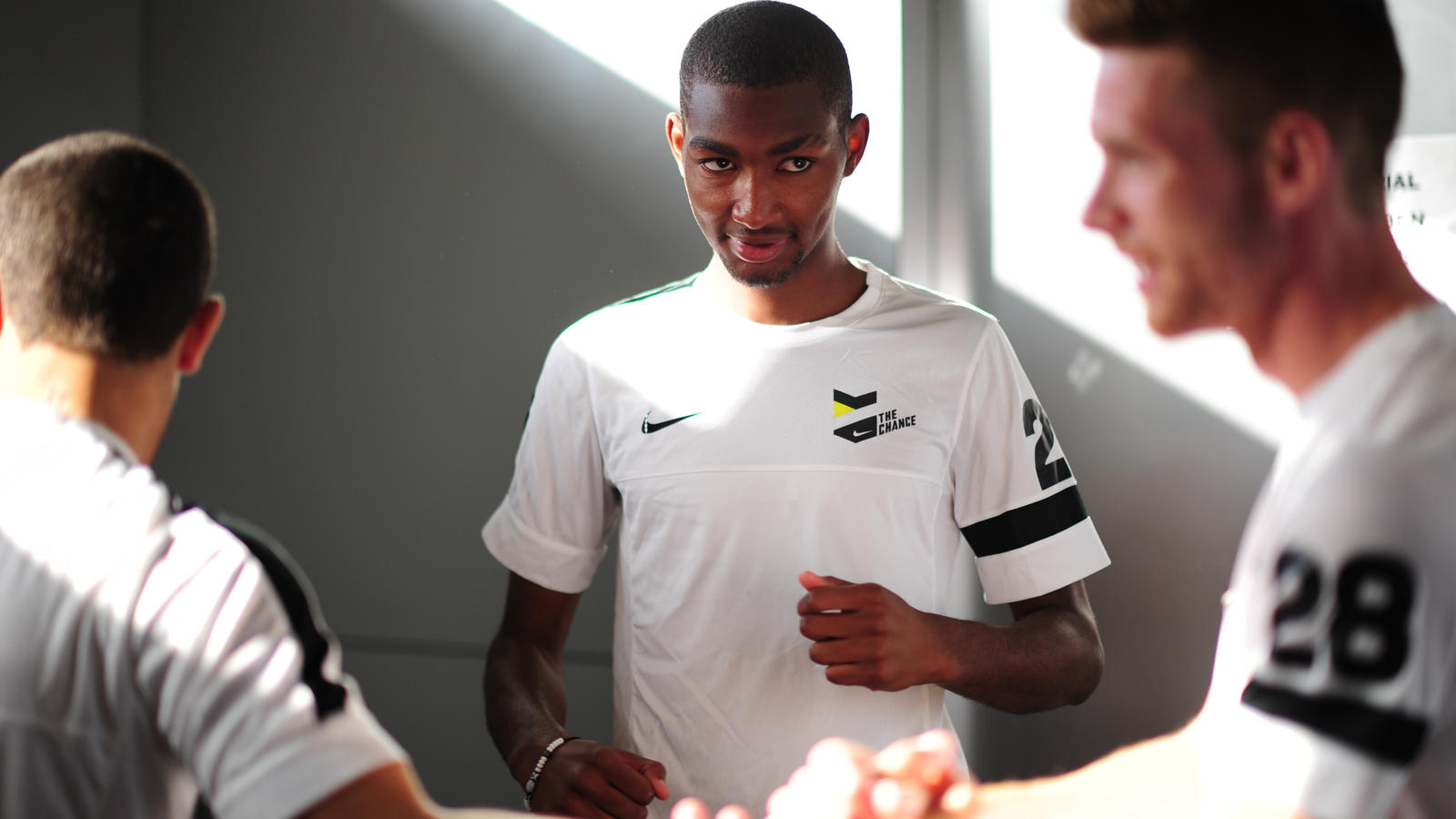 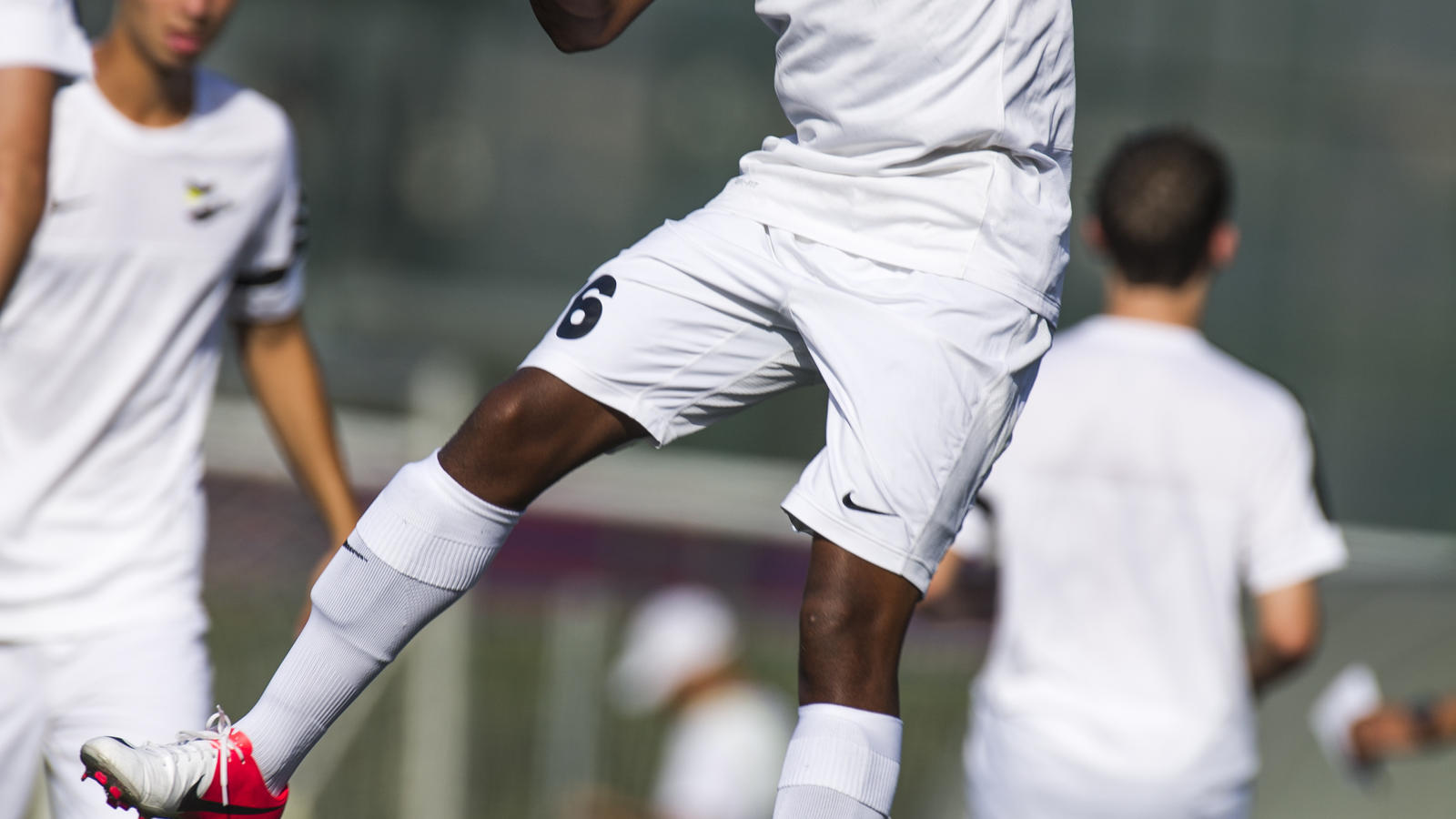 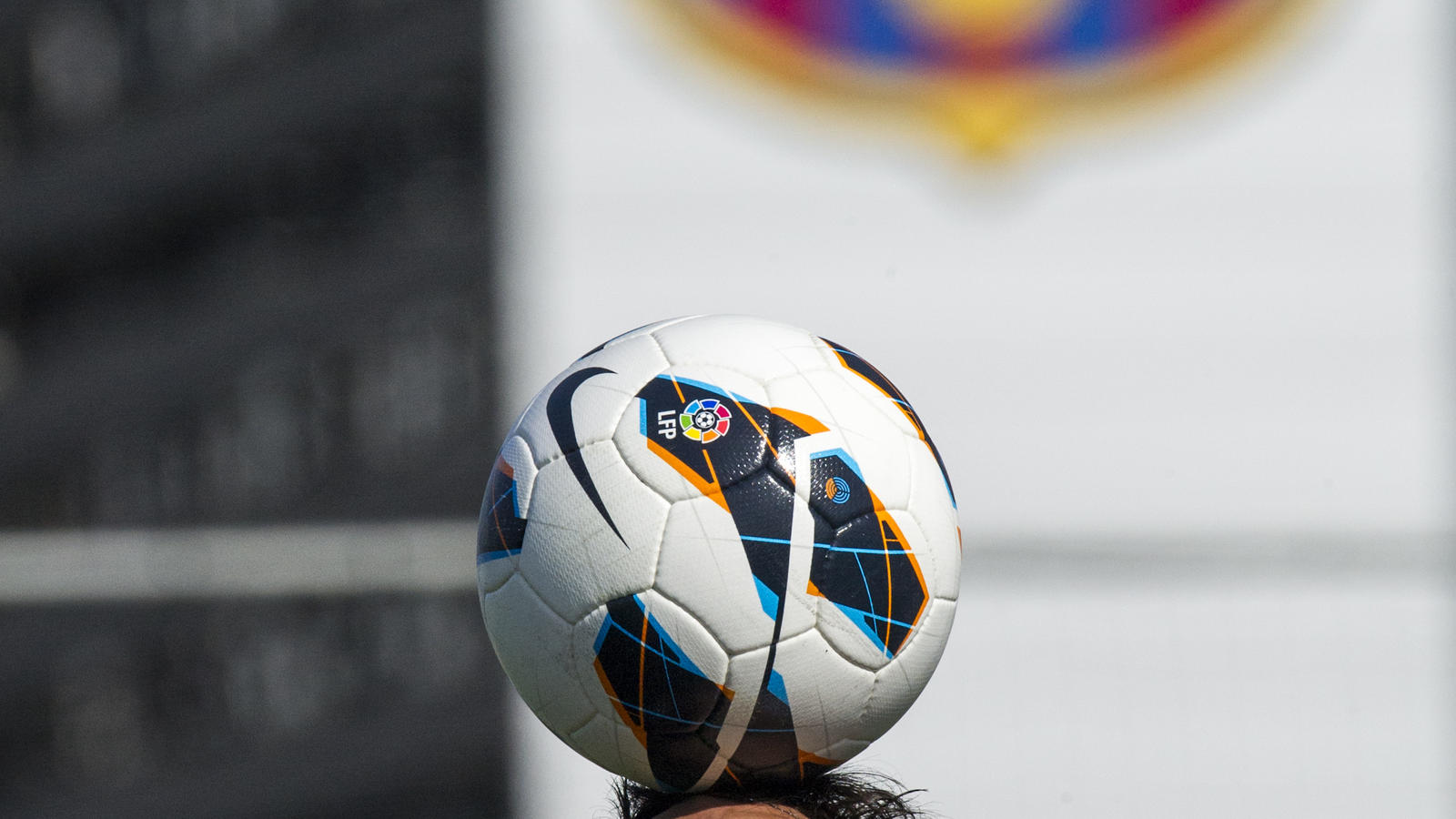 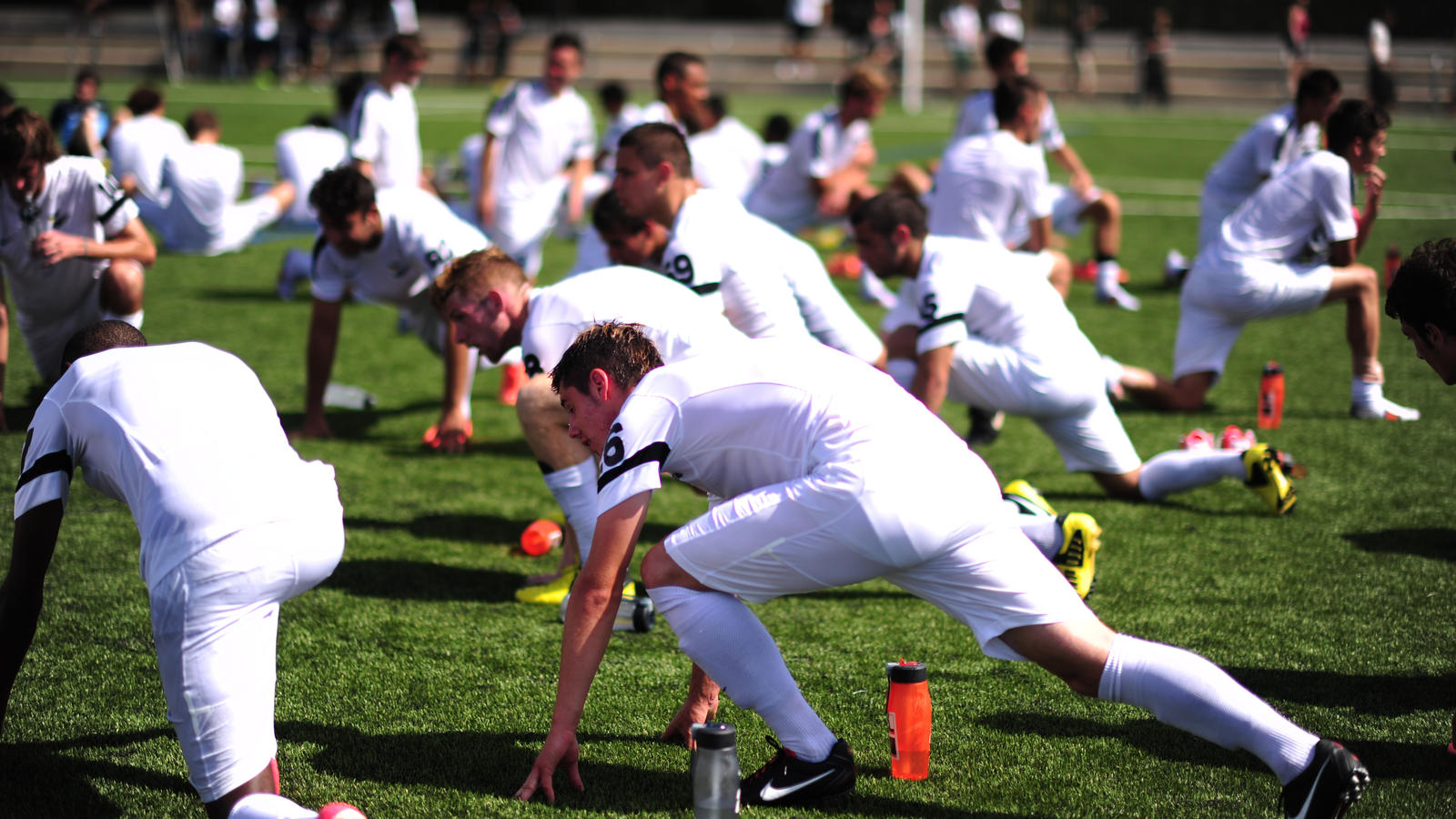 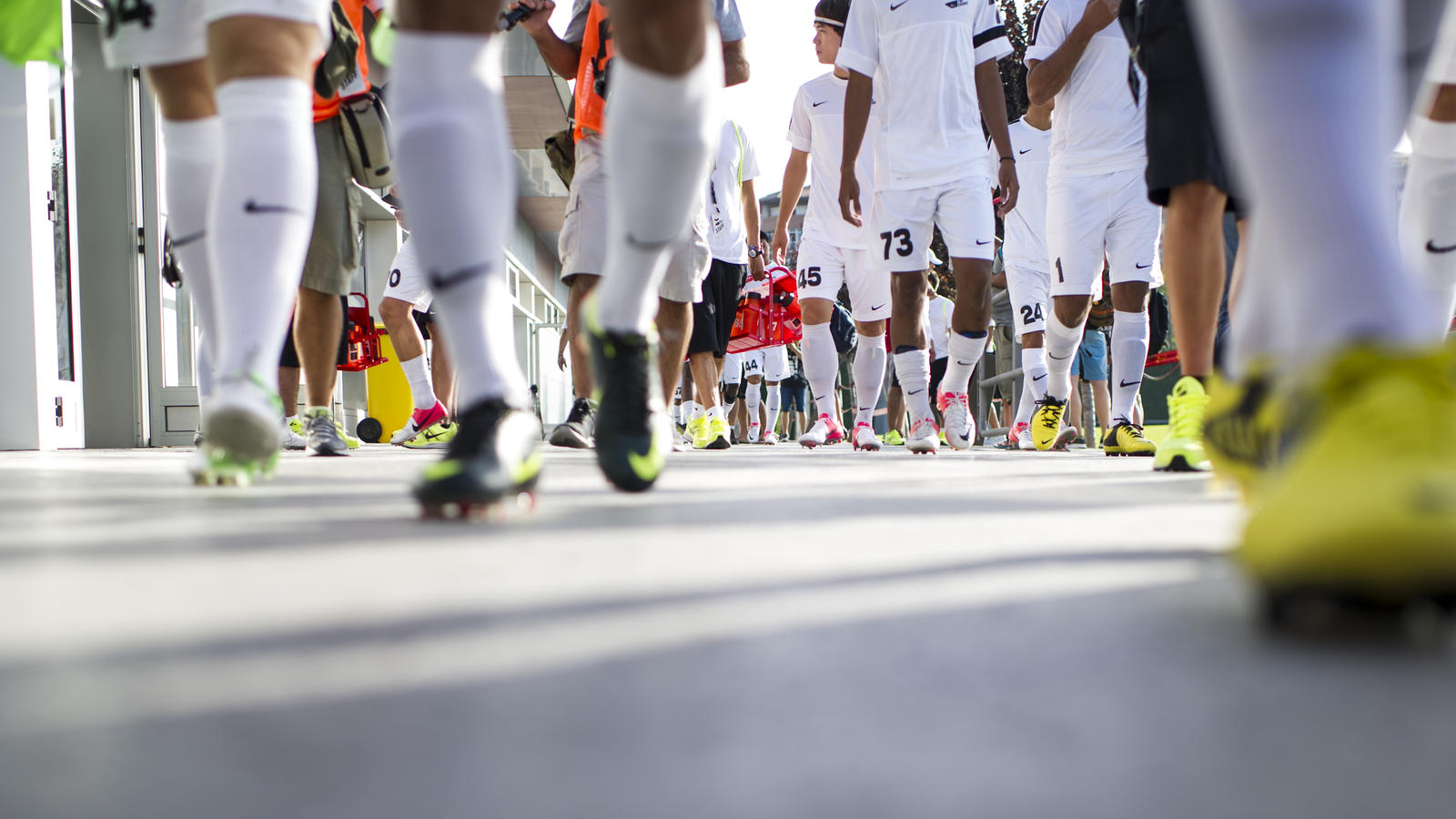 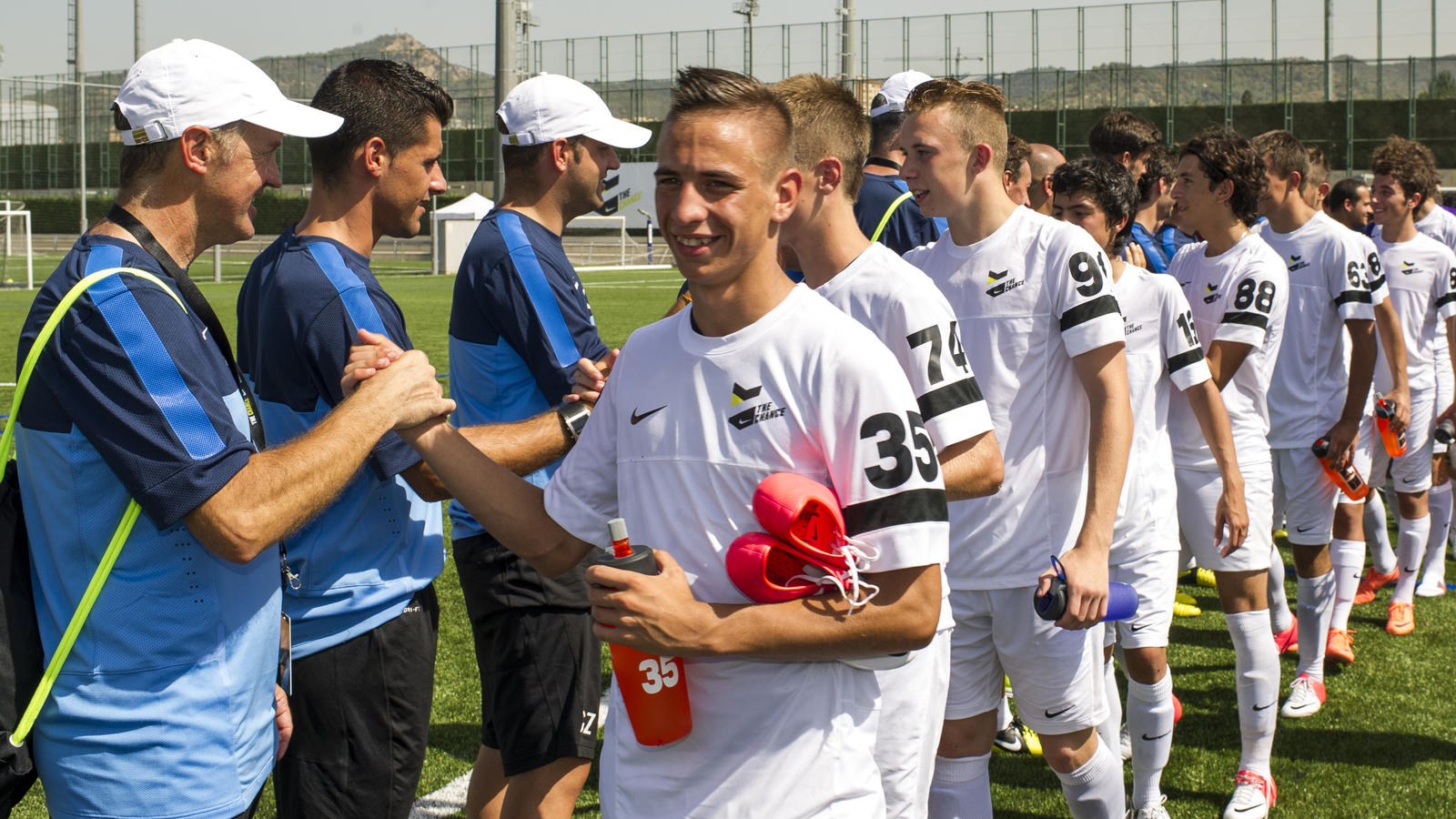 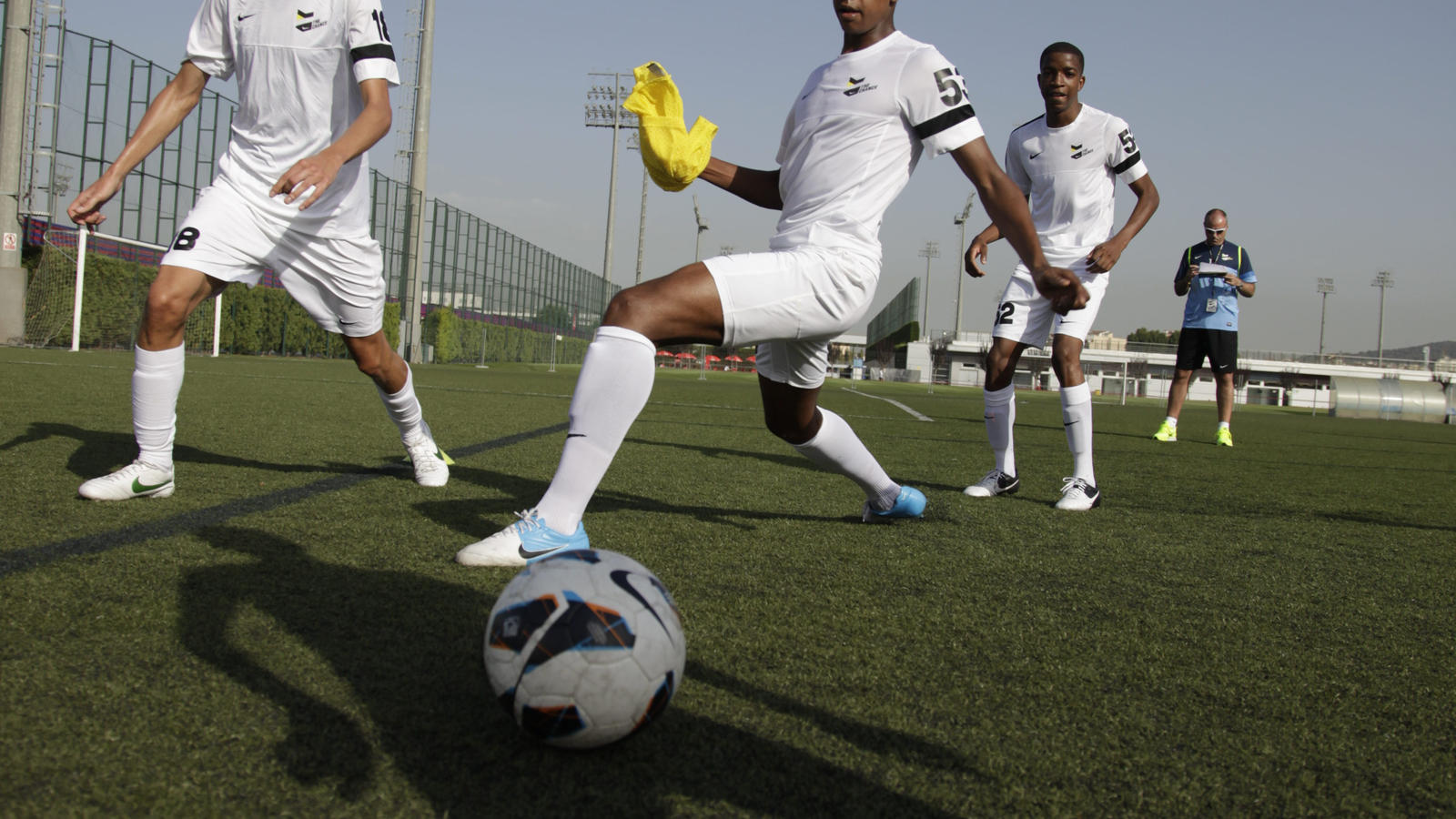 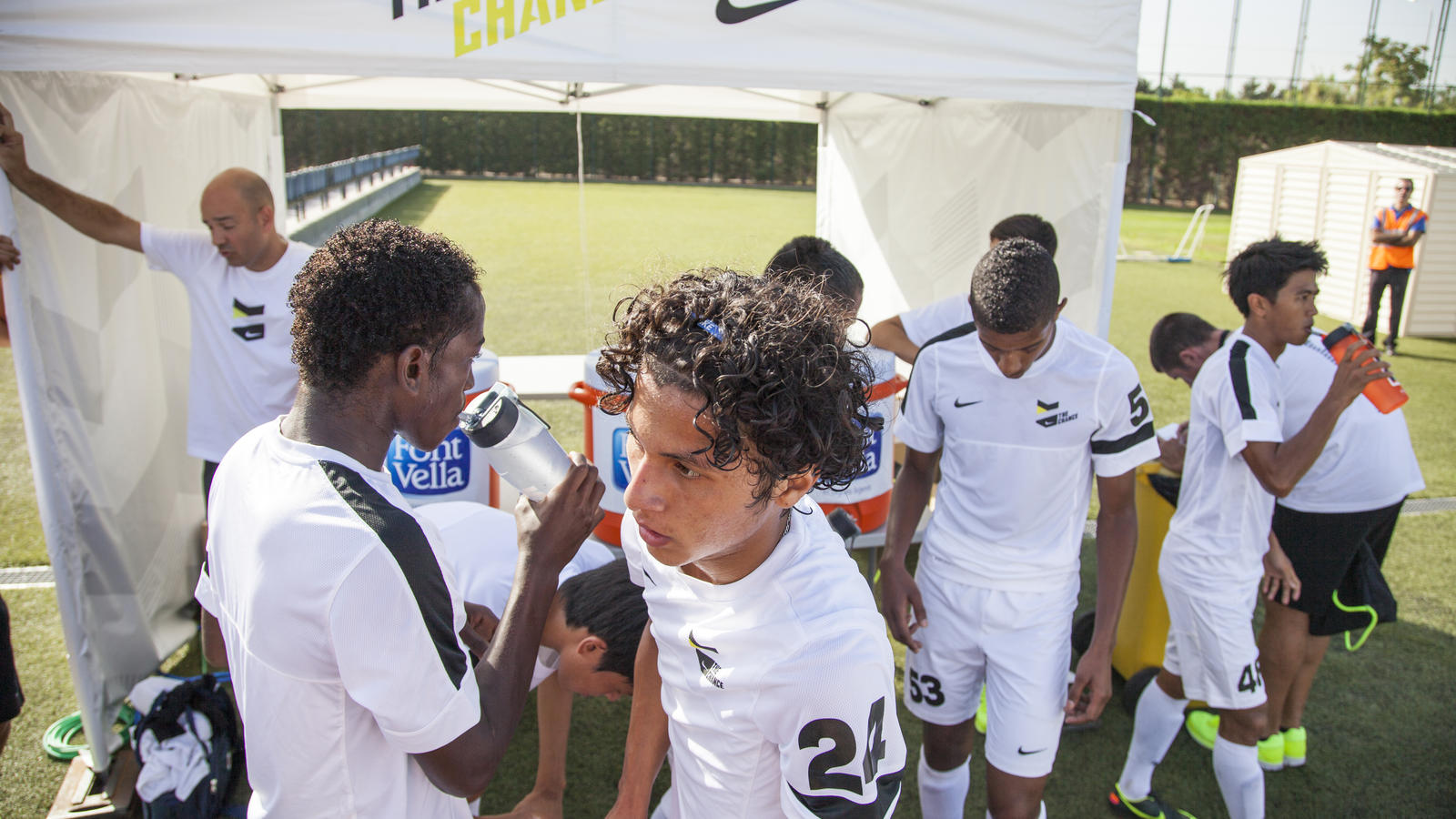 “It was hard today but I think I did OK. Whatever happens later, we will support each other. Thanks to this experience, I have learned so much about other cultures and have made genuinely great friends from all over the world.” -- Jonathan Lama 18, USA

Despite the tension surrounding the last training session for The Chance 100 finalists before their numbers are reduced, the players didn't let up in the quality of their play and are hoping they've done enough to get into tomorrow’s semi-final.

For 48 finalists, though, today will be their last day playing in Barcelona as tonight sees the 100 cut to 52. The players did all they could on another sweltering day in Spain.

"I was very impressed today,” said Chris Quidley, one of The Chance coaches. "It could have been very tense and affected the day’s quality, but for me it was the opposite. Within my group, the standard was up on Monday and Tuesday. The guys were nice and relaxed and that was shown in the shooting drill we did. The players were firing them in, with great skill -- a sure sign they are relaxed. That was very impressive."

The players will have to wait until tonight to see if they have made the cut and will also be visited at their hotel by Brazilian international defender David Luiz. They'll then take an amazing trip to Camp Nou to watch FC Barcelona play.