The Chance: It’s One Step Closer For Our Finalists as 52 Become 26 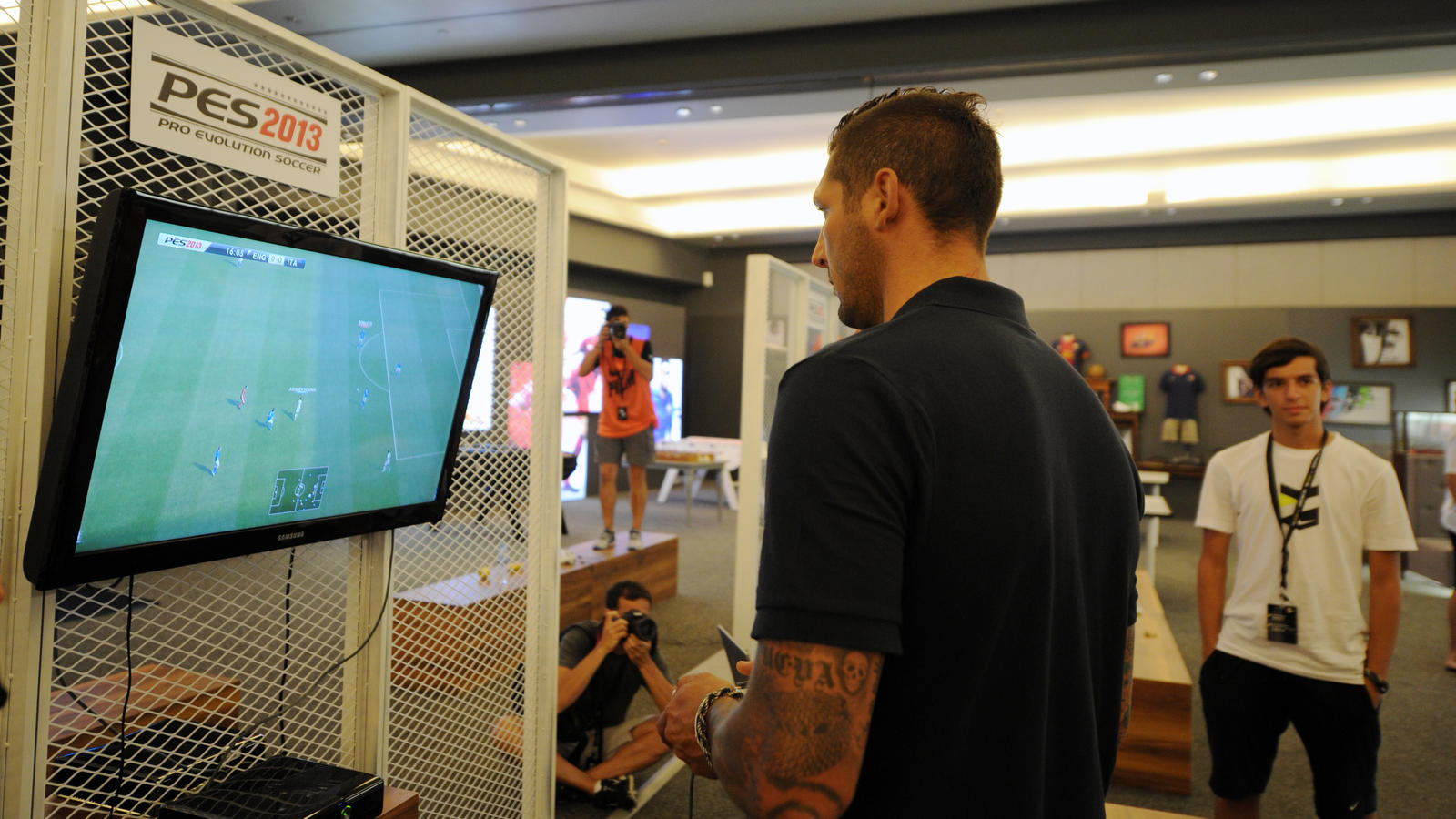 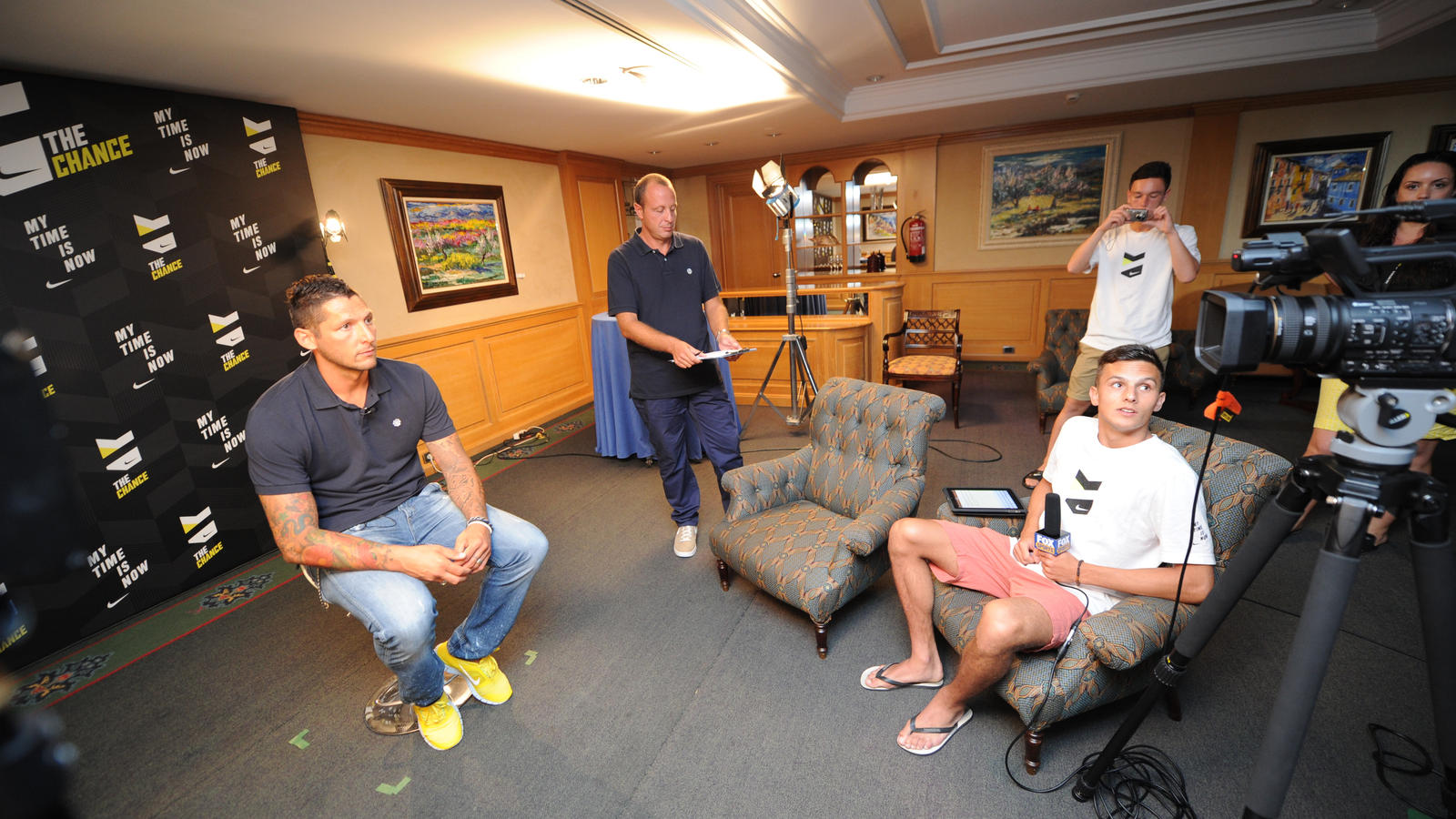 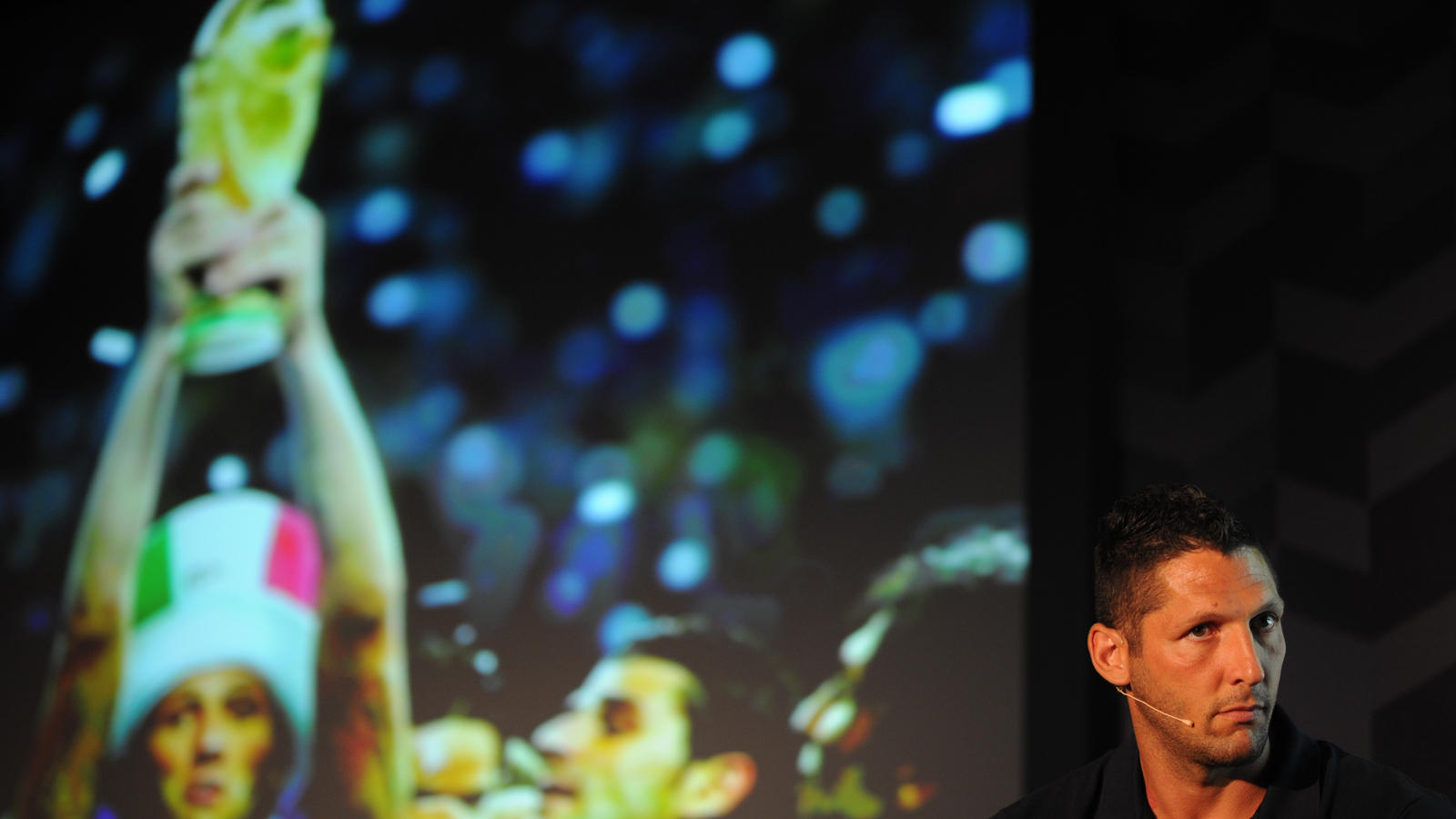 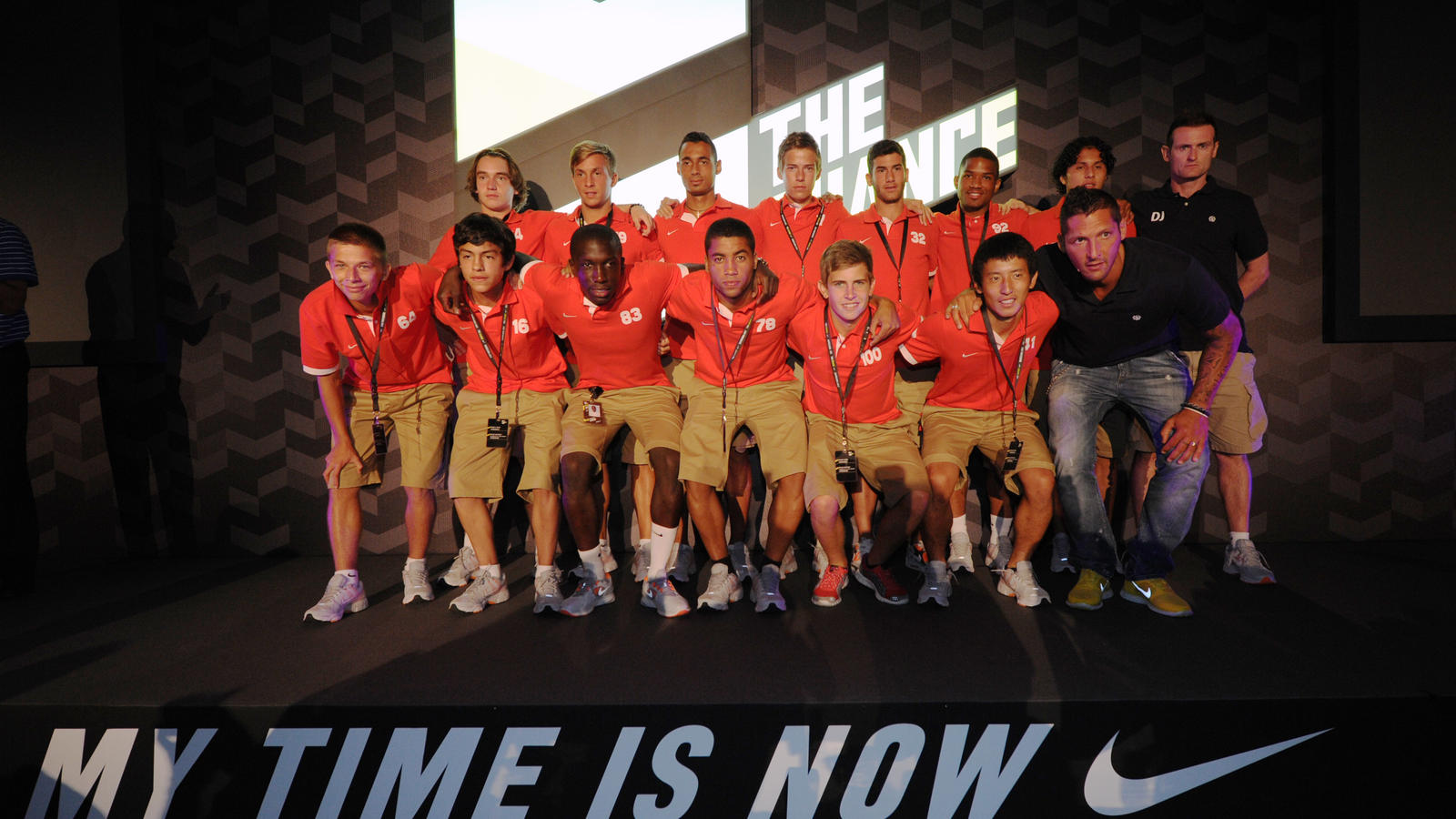 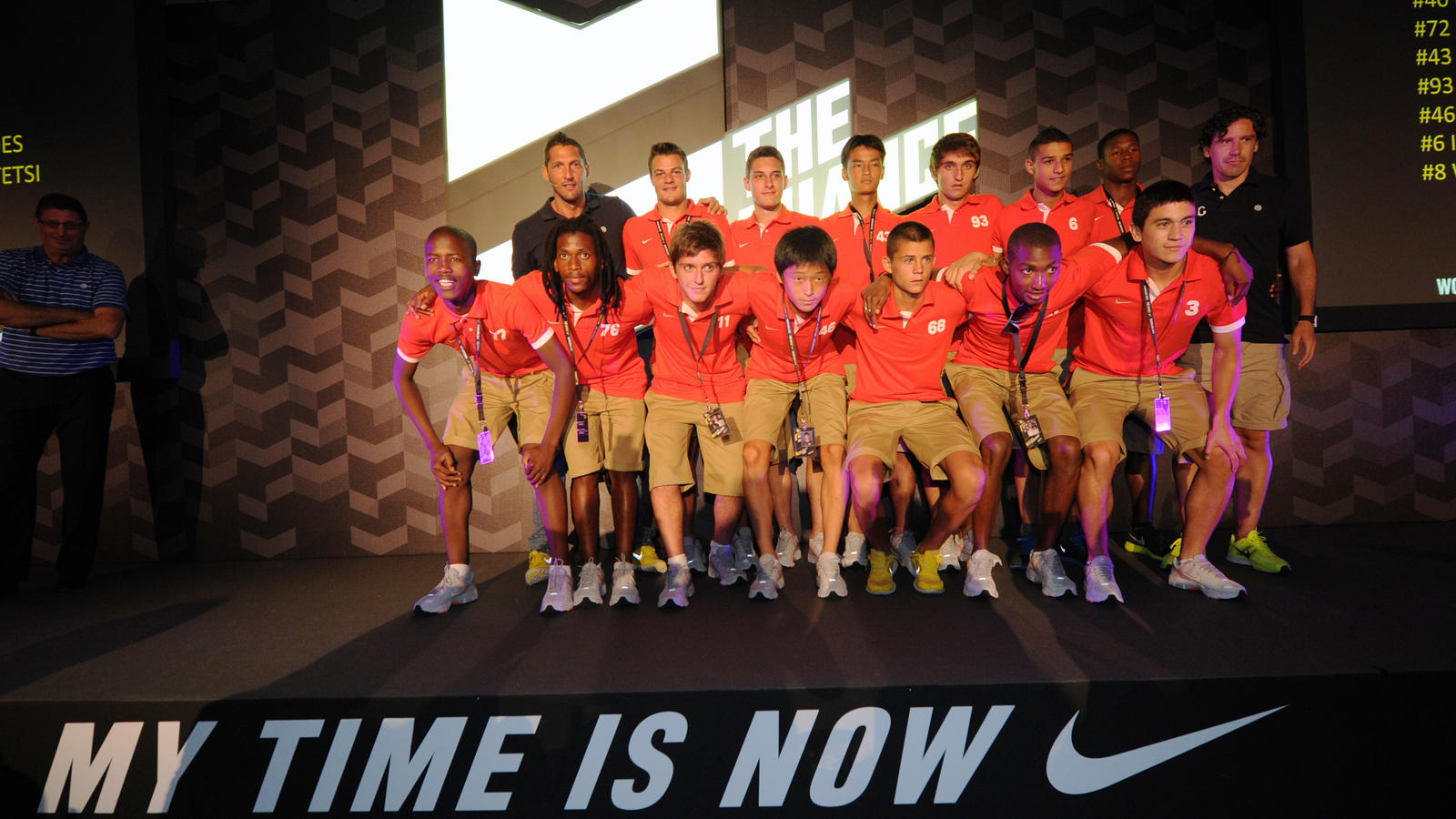 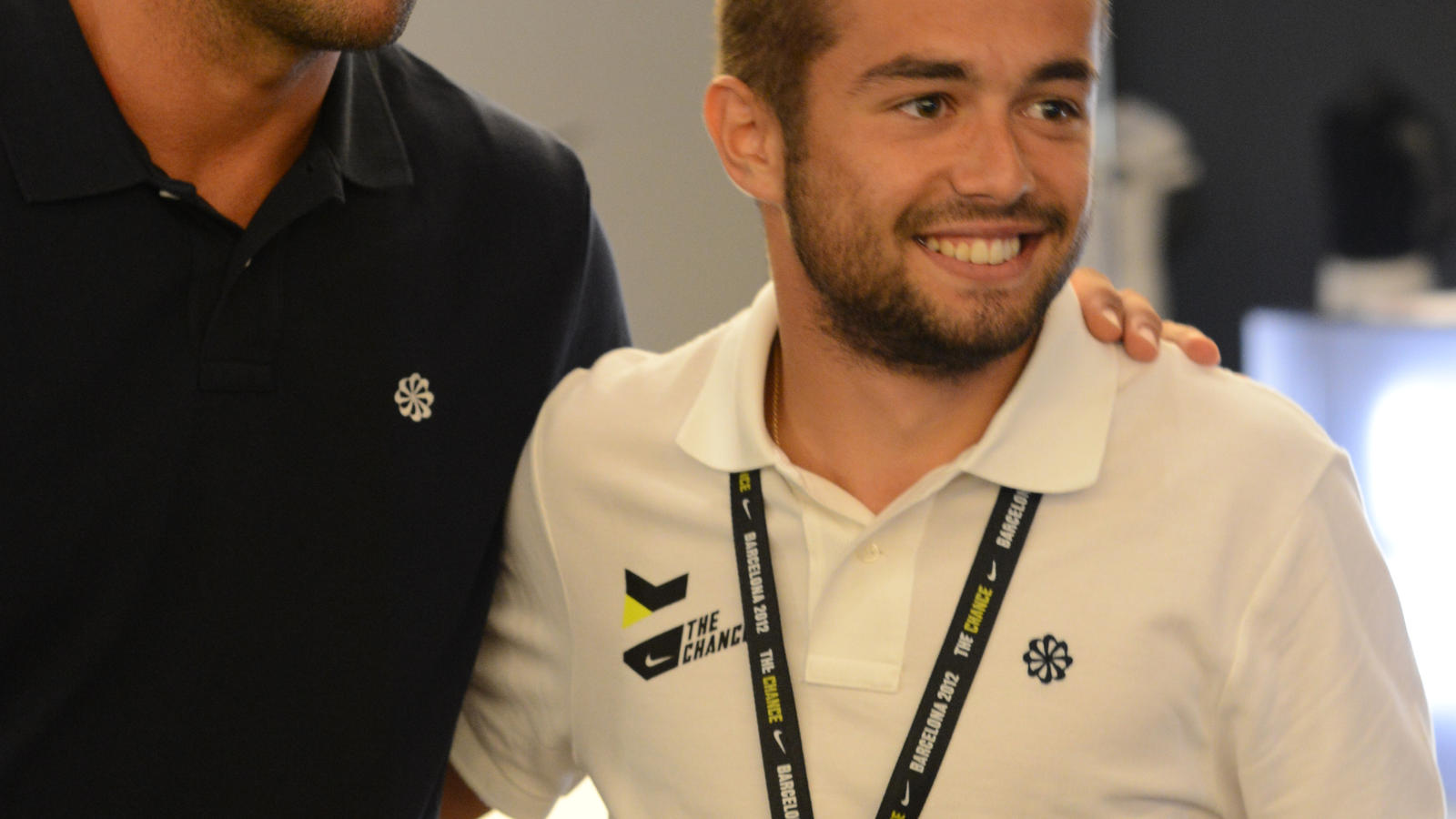 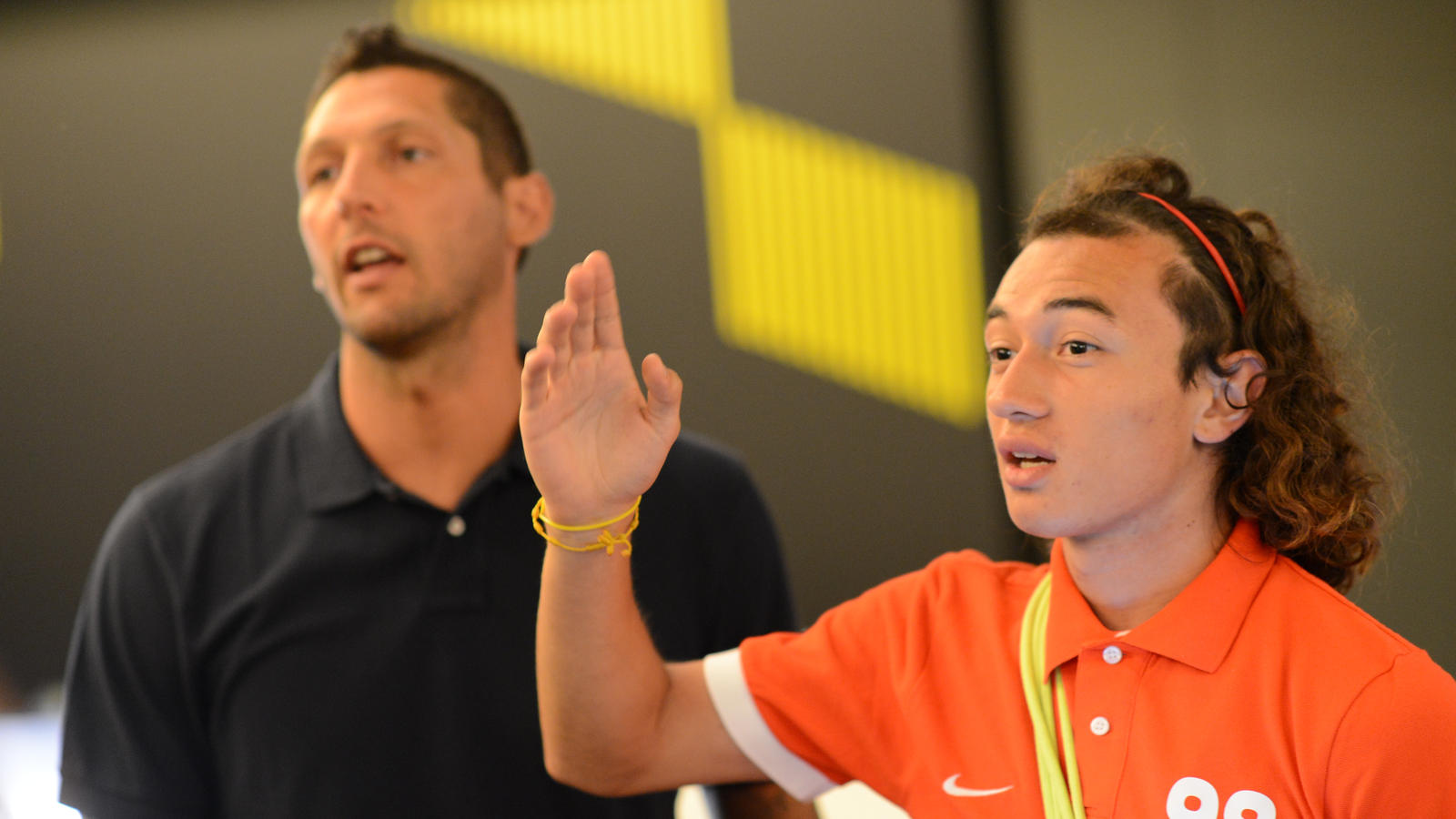 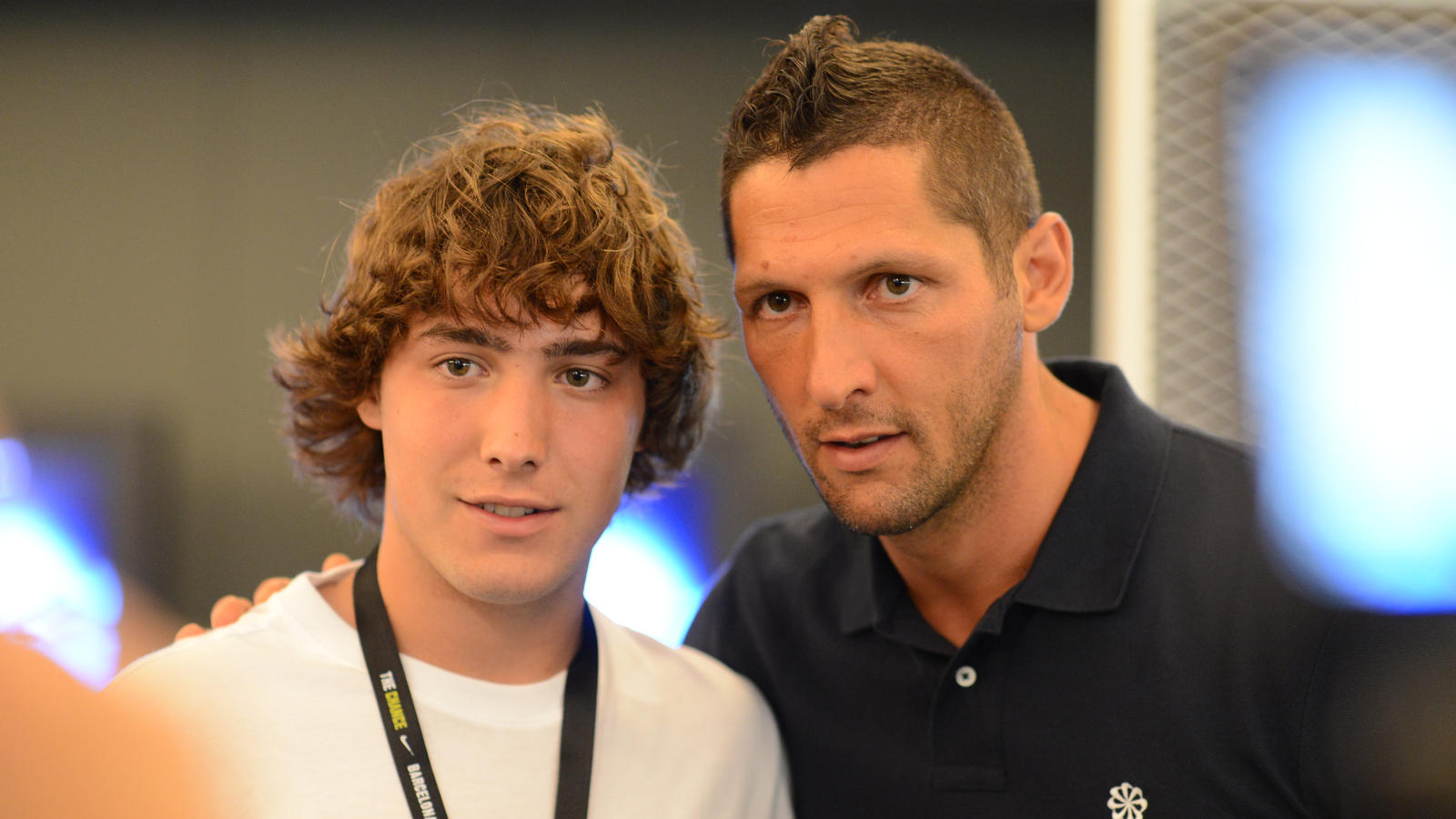 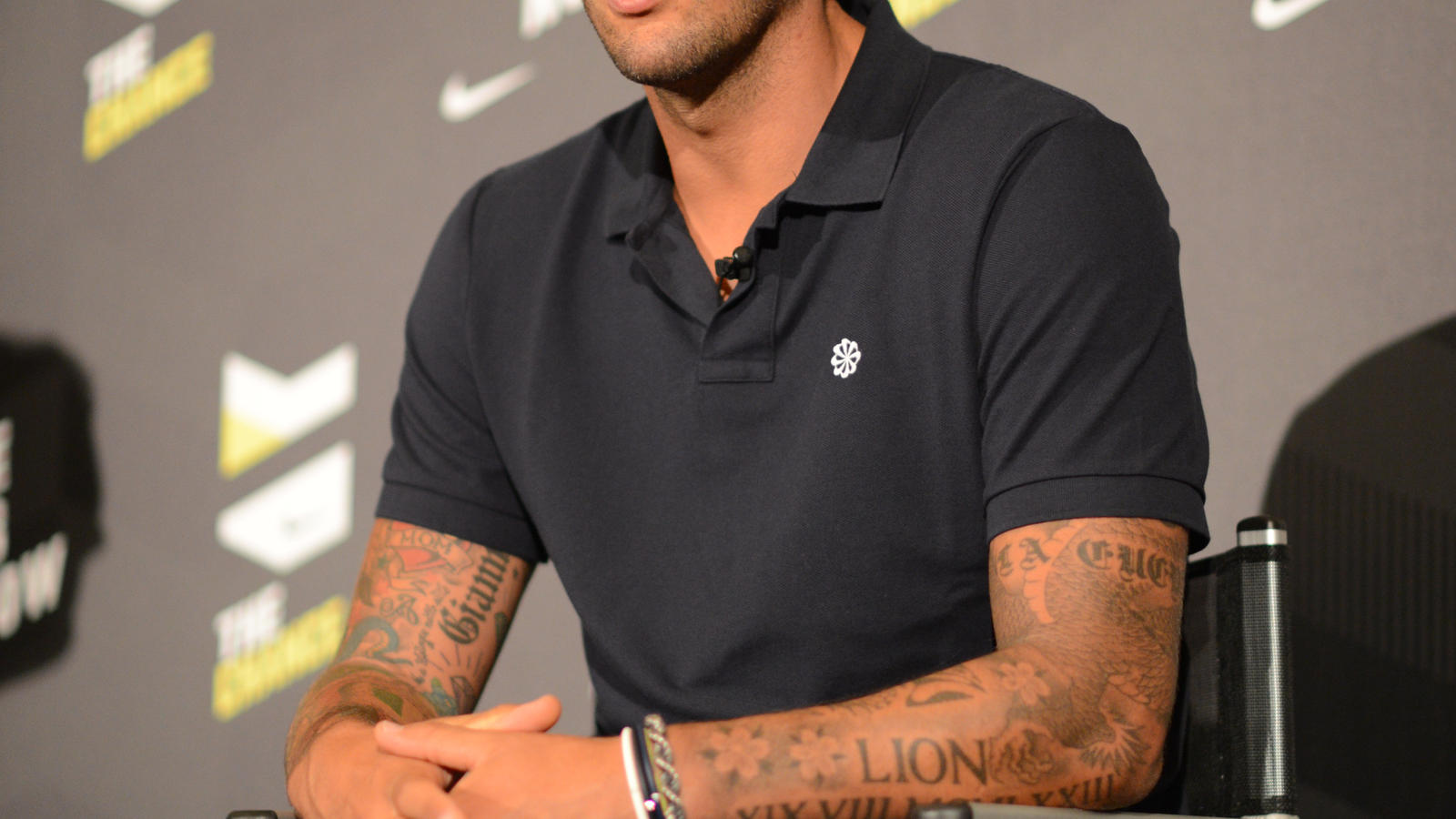 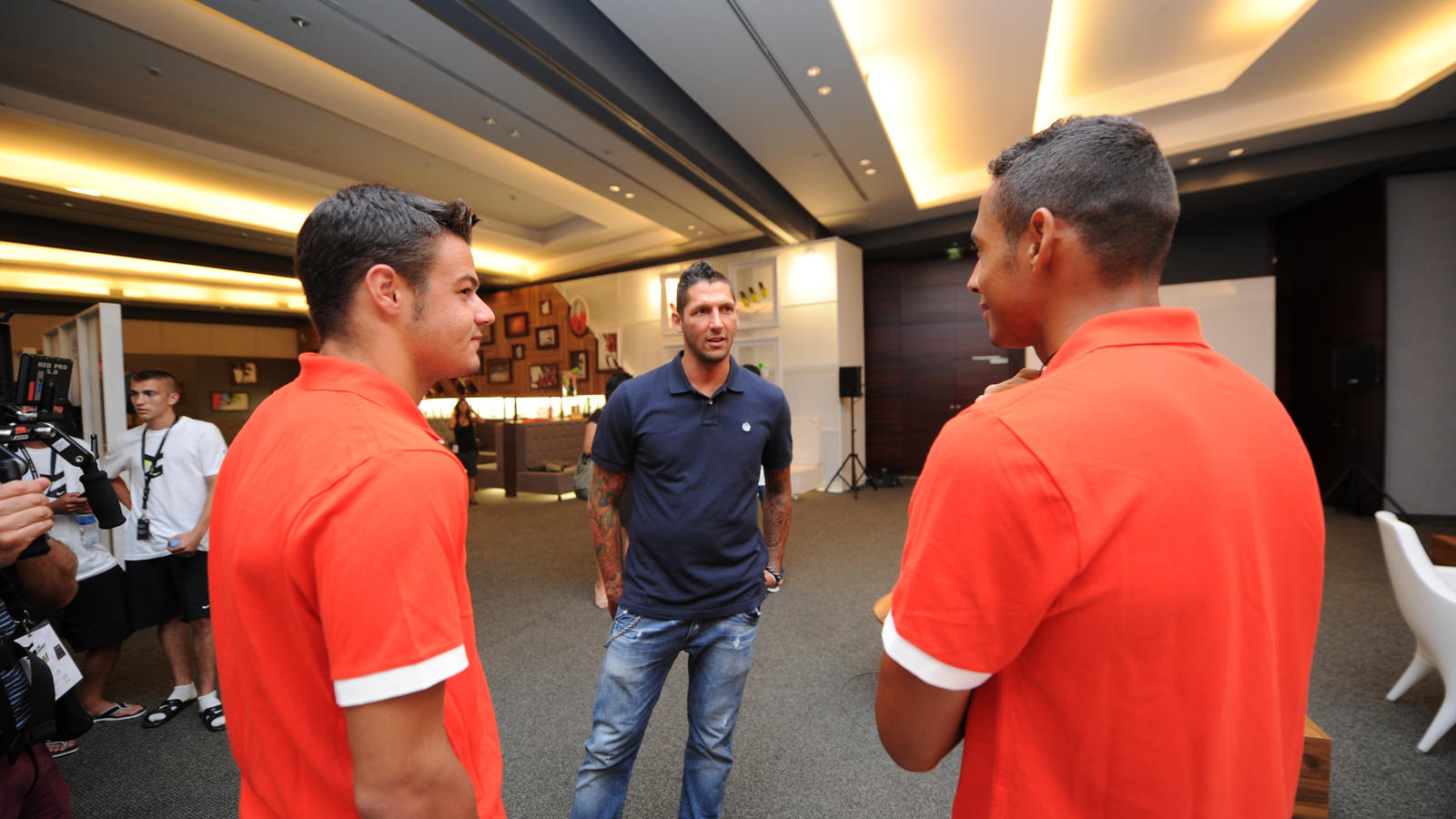 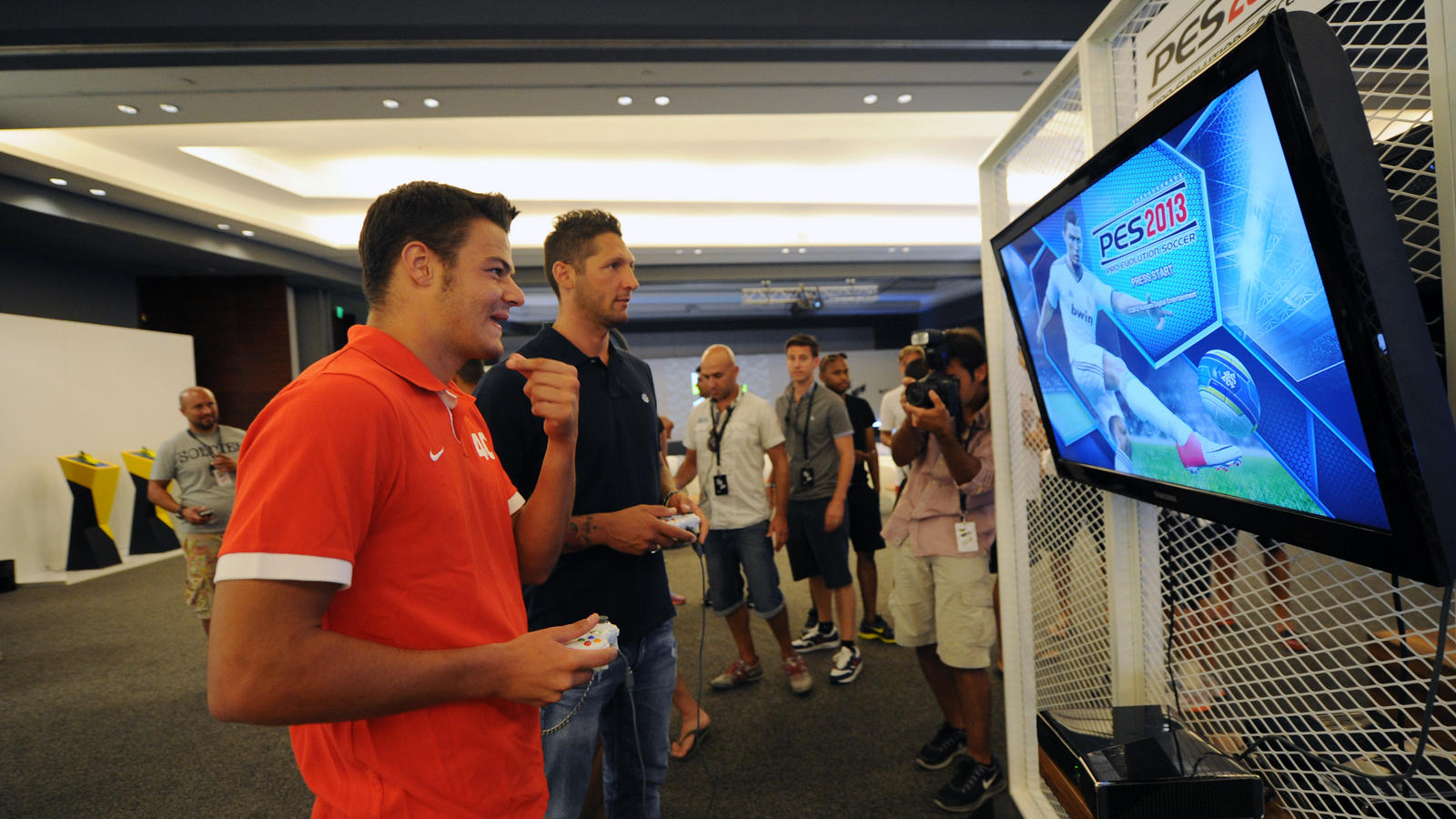 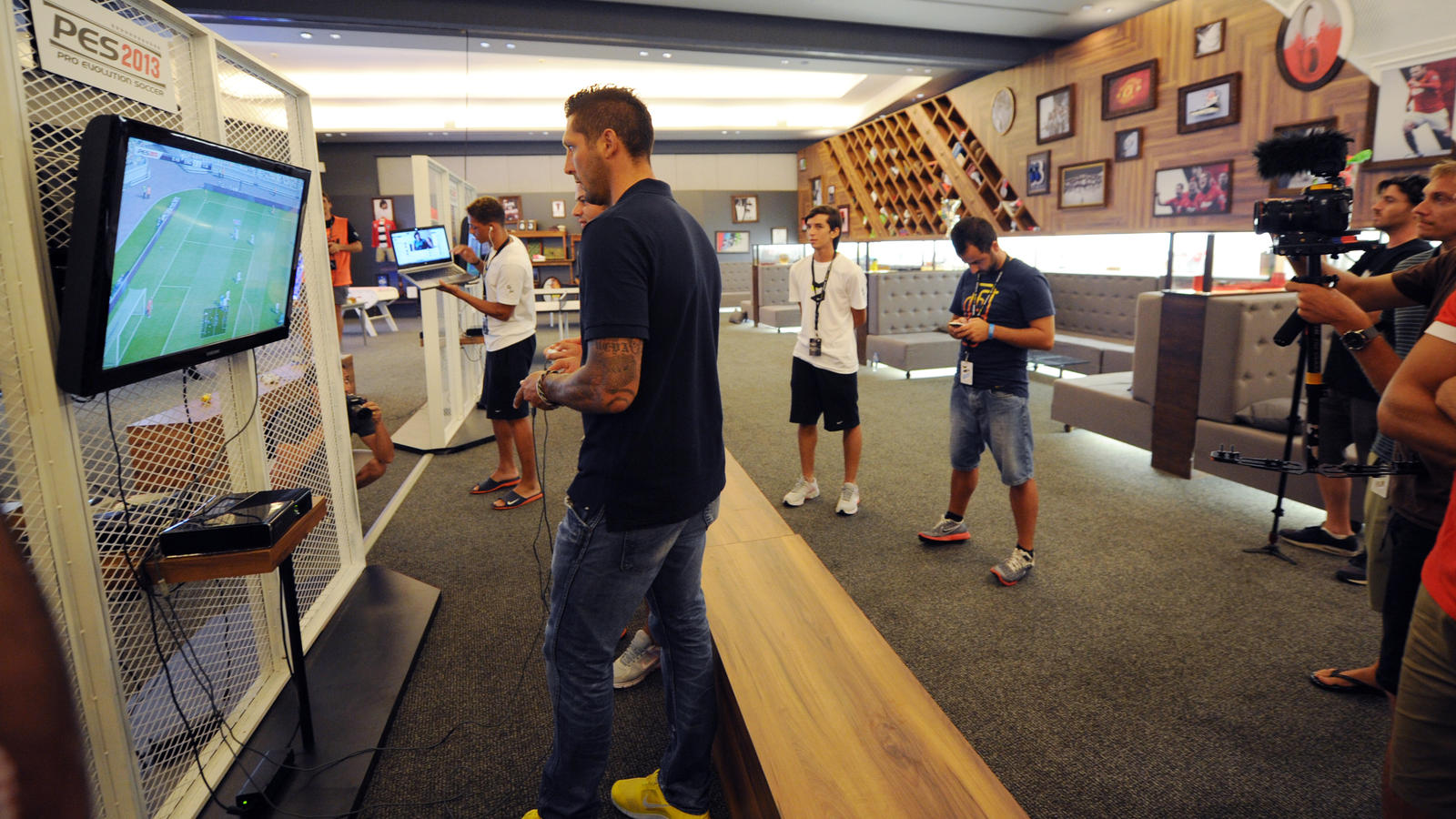 The finalists had to endure another nerve wracking afternoon and evening as the head coach Jimmy Gilligan and his staff made their tough choices on which 26 would play in tomorrow’s final game at FC Barcelona’s Mini Estadi.

Once again, the announcement was made after dinner, with half of today’s semi-finalists told they had done enough to carry on in the competition. “The final 26 have conducted themselves so well this week and have shown me that not only are they the best here, but that they can take further steps and represent the Nike Academy in the future.”

For the other half it was hard to take but their mood was buoyed by a visit from former Inter Milan star Marco Materazzi. The Azzuri legend had these words of advice for the talented youngsters, who have one last chance to impress when they play tomorrow.

“The final 26 have done so well to make it to the final game. Now though they have to sleep well and arrive at the final with real hunger. It is the hungry ones that will succeed. On the pitch they must be themselves and do the simple things well. That is the secret.”