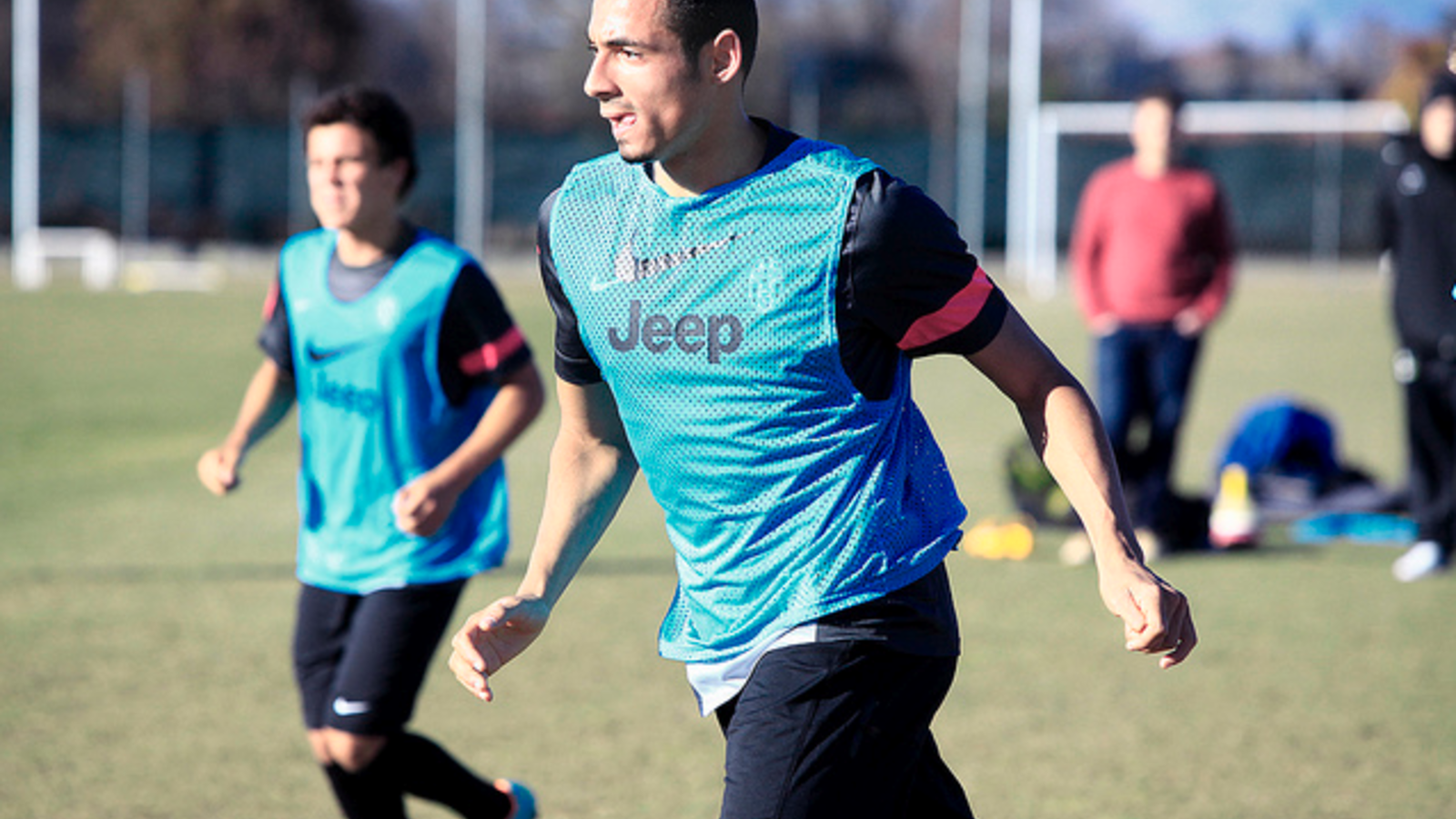 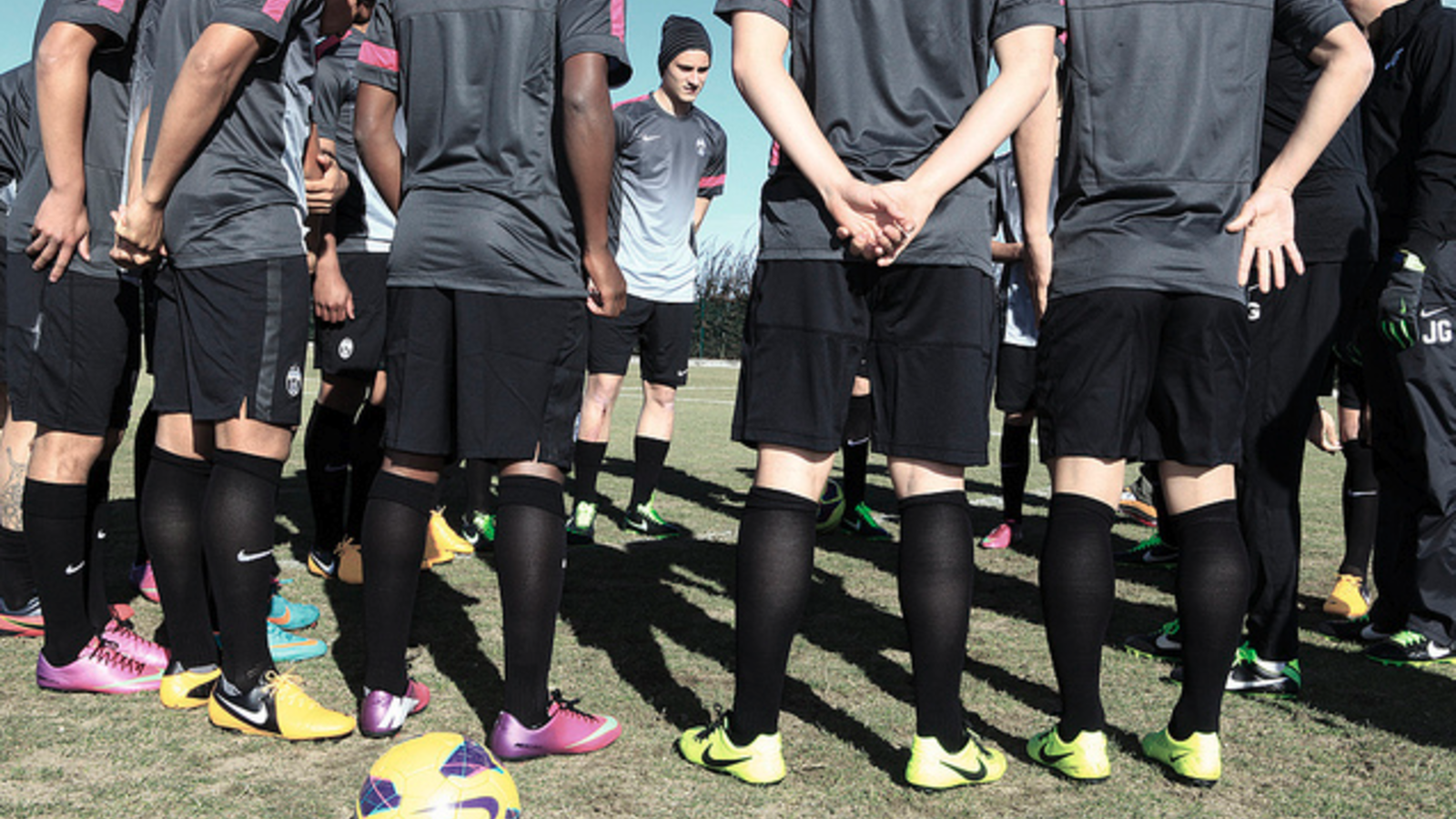 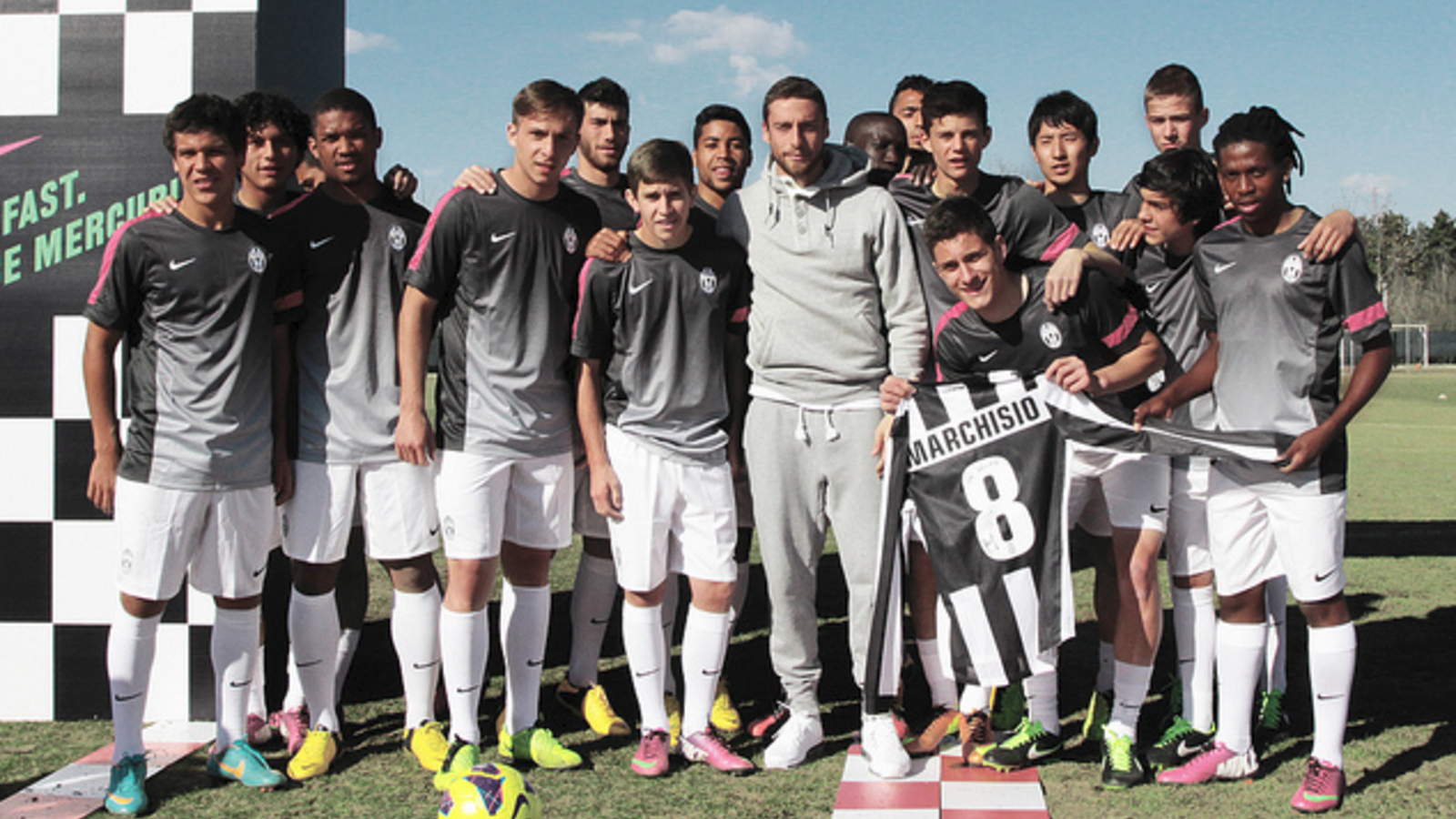 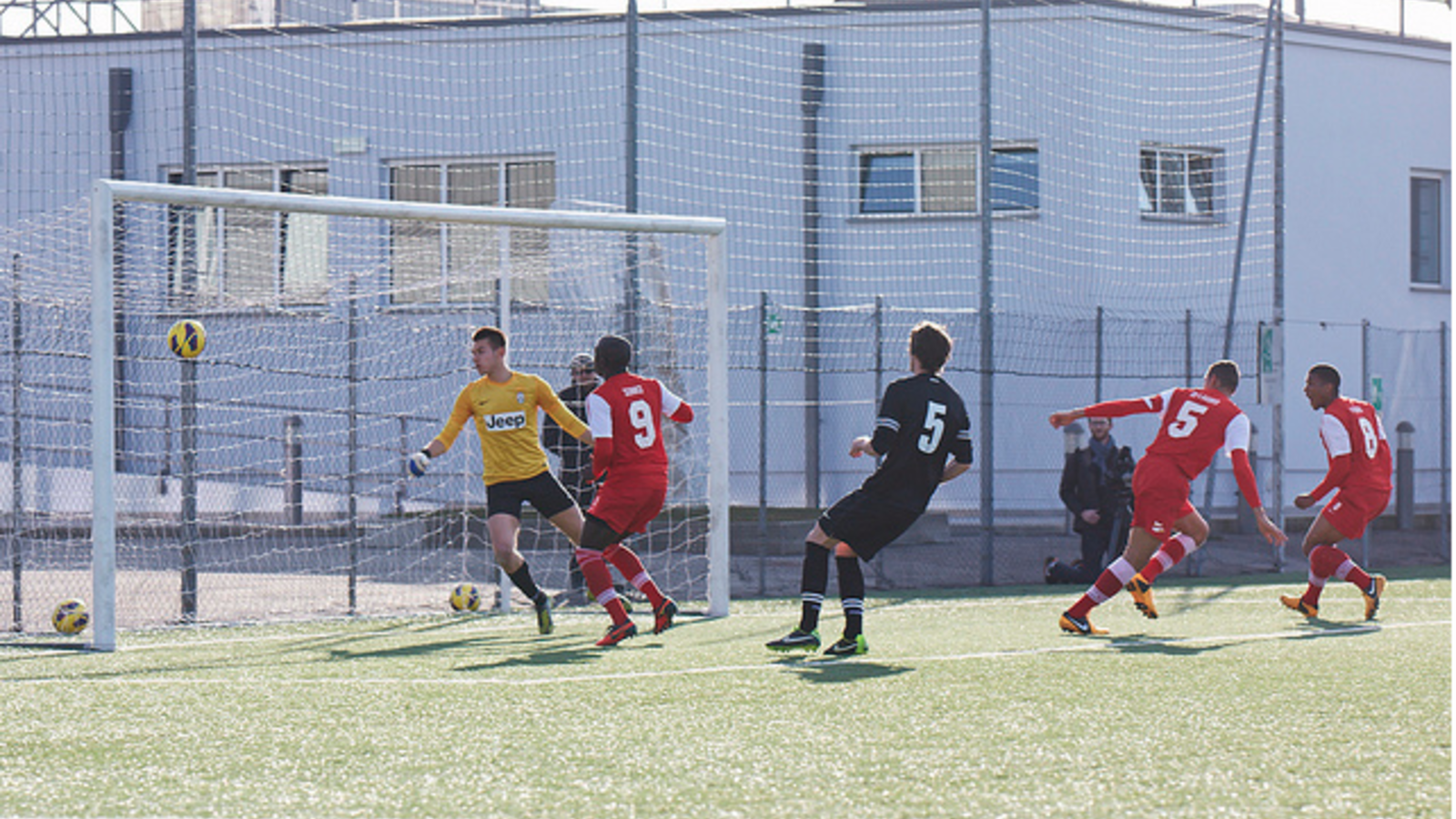 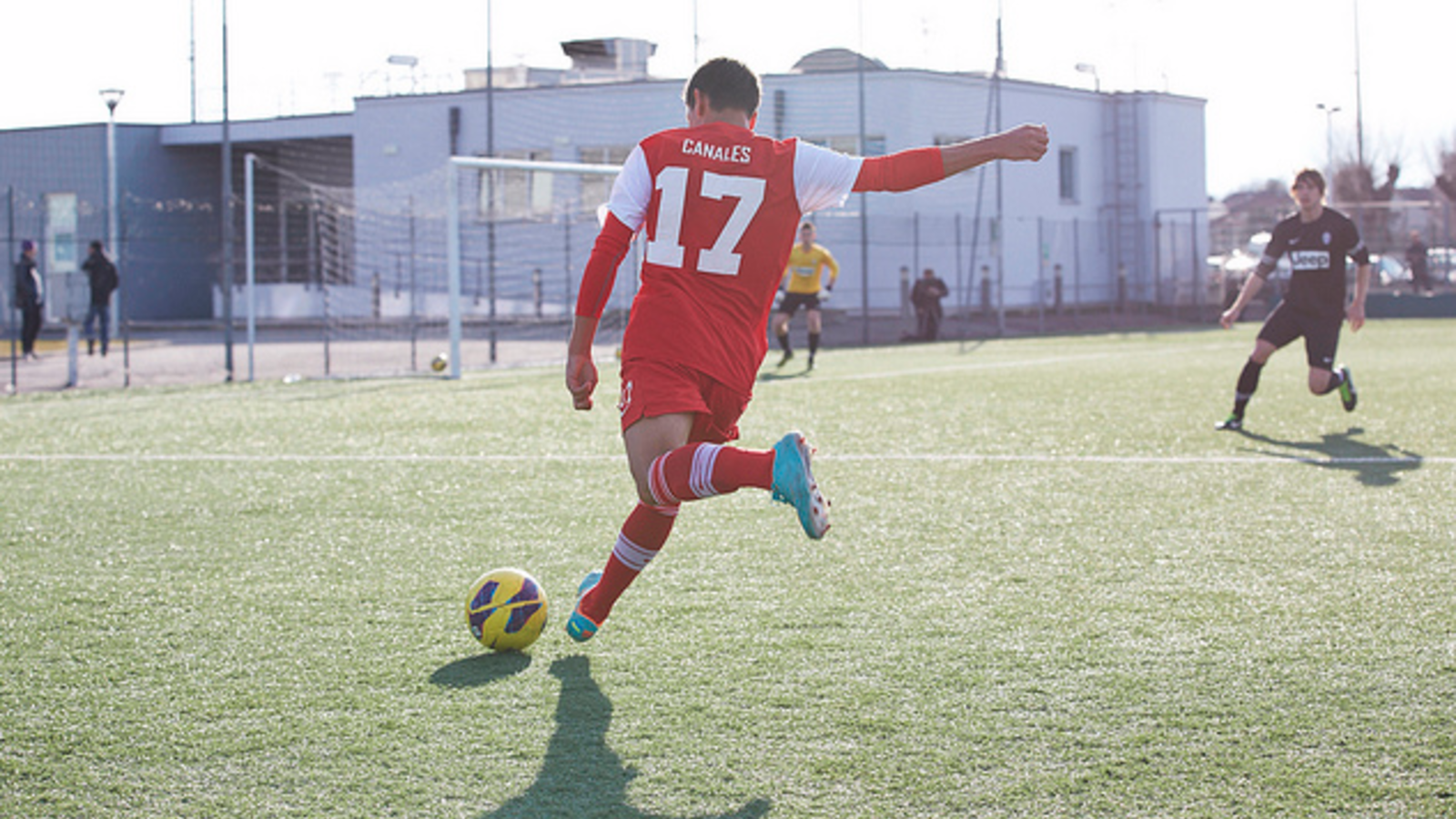 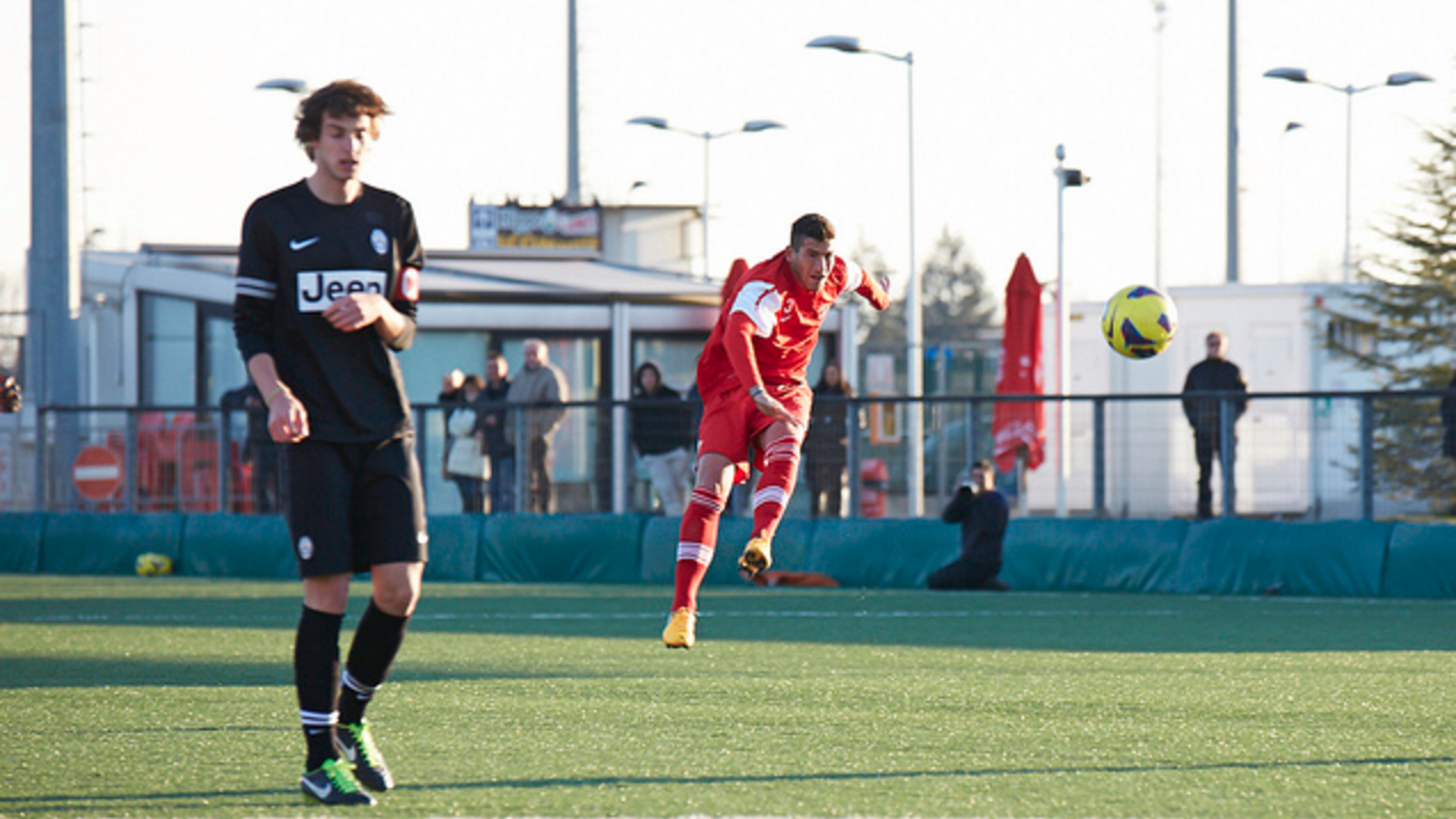 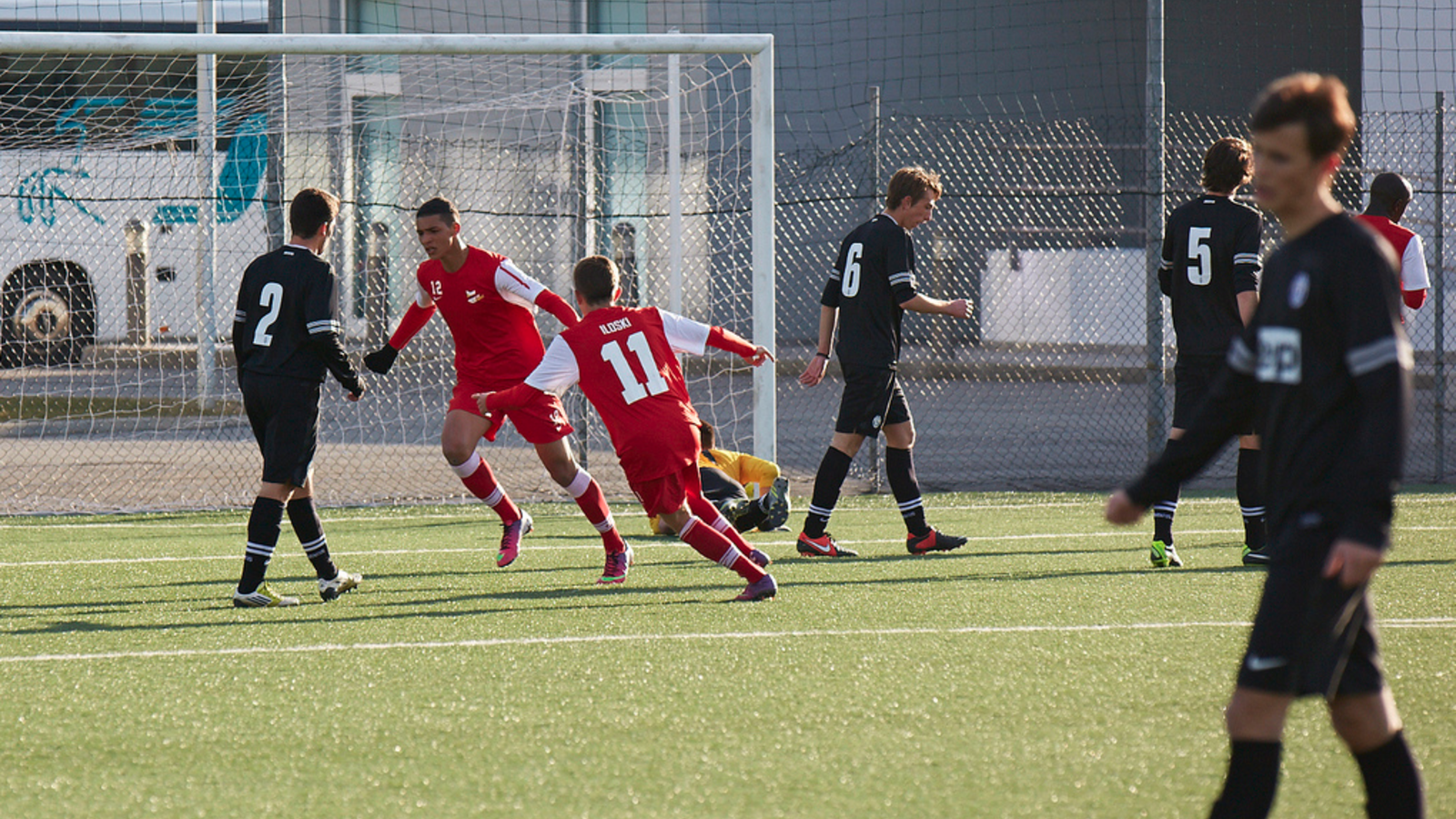 Nike Football's The Chance finalists continued their global tour of some of the most prestigious football locations in the world when they landed in Turin, Italy, on Feb. 6 for a week of practice with the "The Old Lady" of Italian football, Juventus FC.

The team first visited the Juventus training center where they were met by former player Gianluca Pessotto, who currently heads up the Juventus youth academy. Pessotto opened the session with a speech that underscored the values of football and the Juventus ethos. Also on hand to welcome the players were current Juventus first-team coach Antonio Conte and current national team midfielder Claudio Marchisio.

The team also got a chance to experience the Italians' love of fast cars as they visited one of the most iconic spots in Turin, the Abarth showroom. Head of FIAT Design Roberto Giolito took the team through a selection of classic sport cars and showed them his collection of Fiat, Maserati and Alfa Romeo concept designs.

The players were also given a glimpse into the world of Serie A with a visit inside the changing rooms at the new Juventus Stadium ahead of the match against one of Juventus' top rivals, Fiorentina.

The final challenge of the tour saw the players face up against the Juventus U-19 team. The Chance team dominated the entire match, eventually running out 6-0 winners. It was perfect end to the trip and a great boost for the players as they head to England for the final leg of the tour.