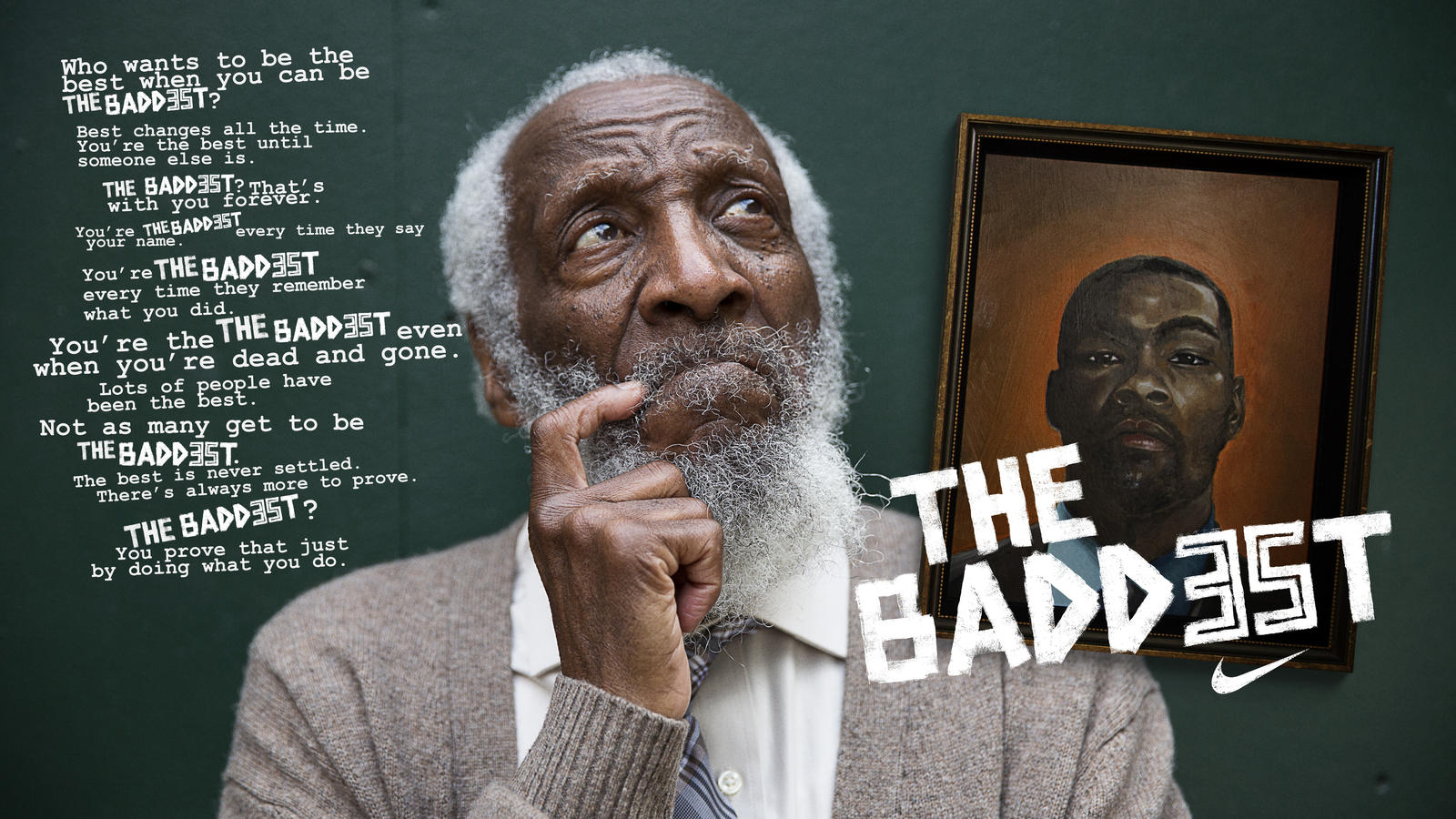 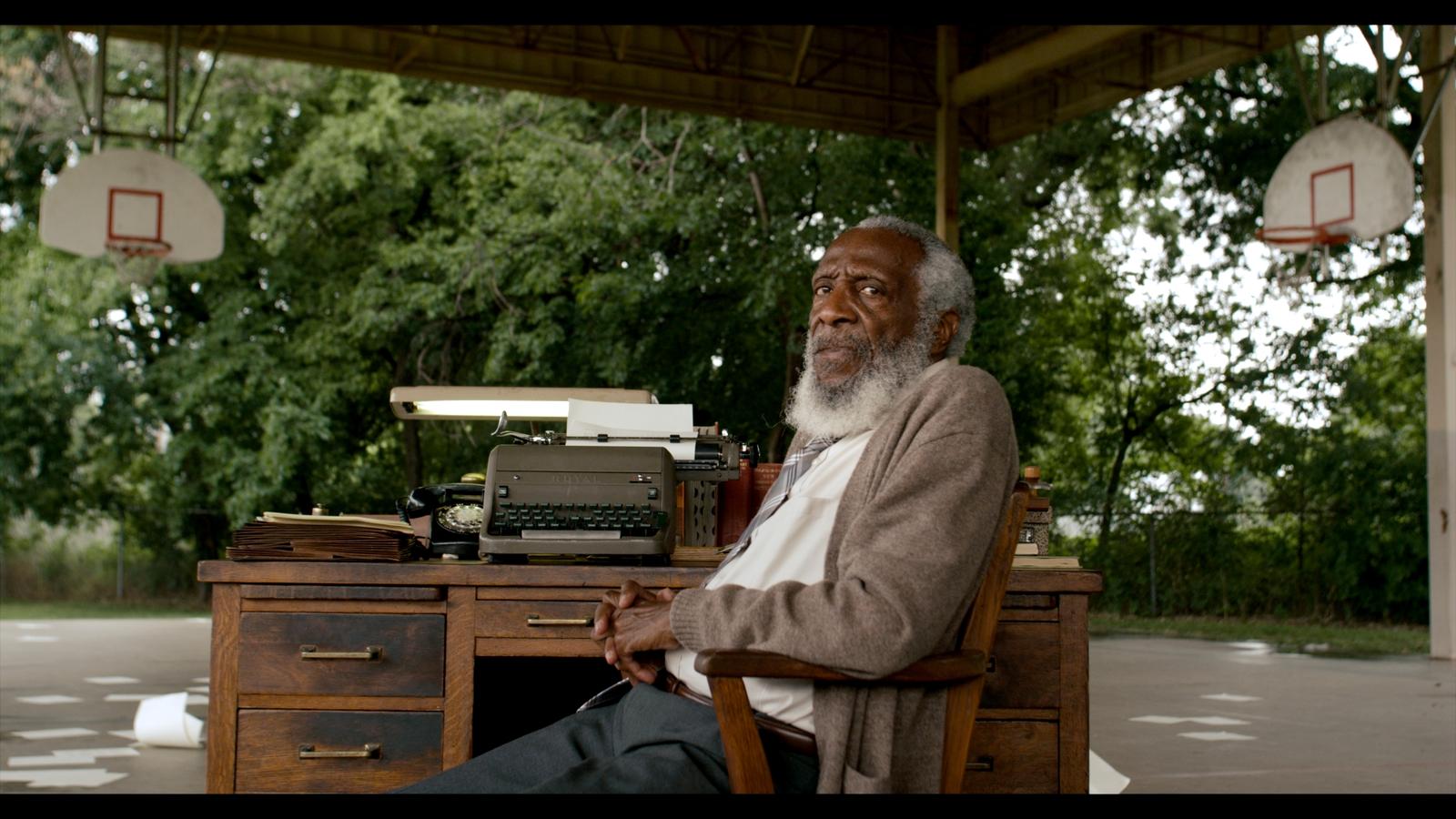 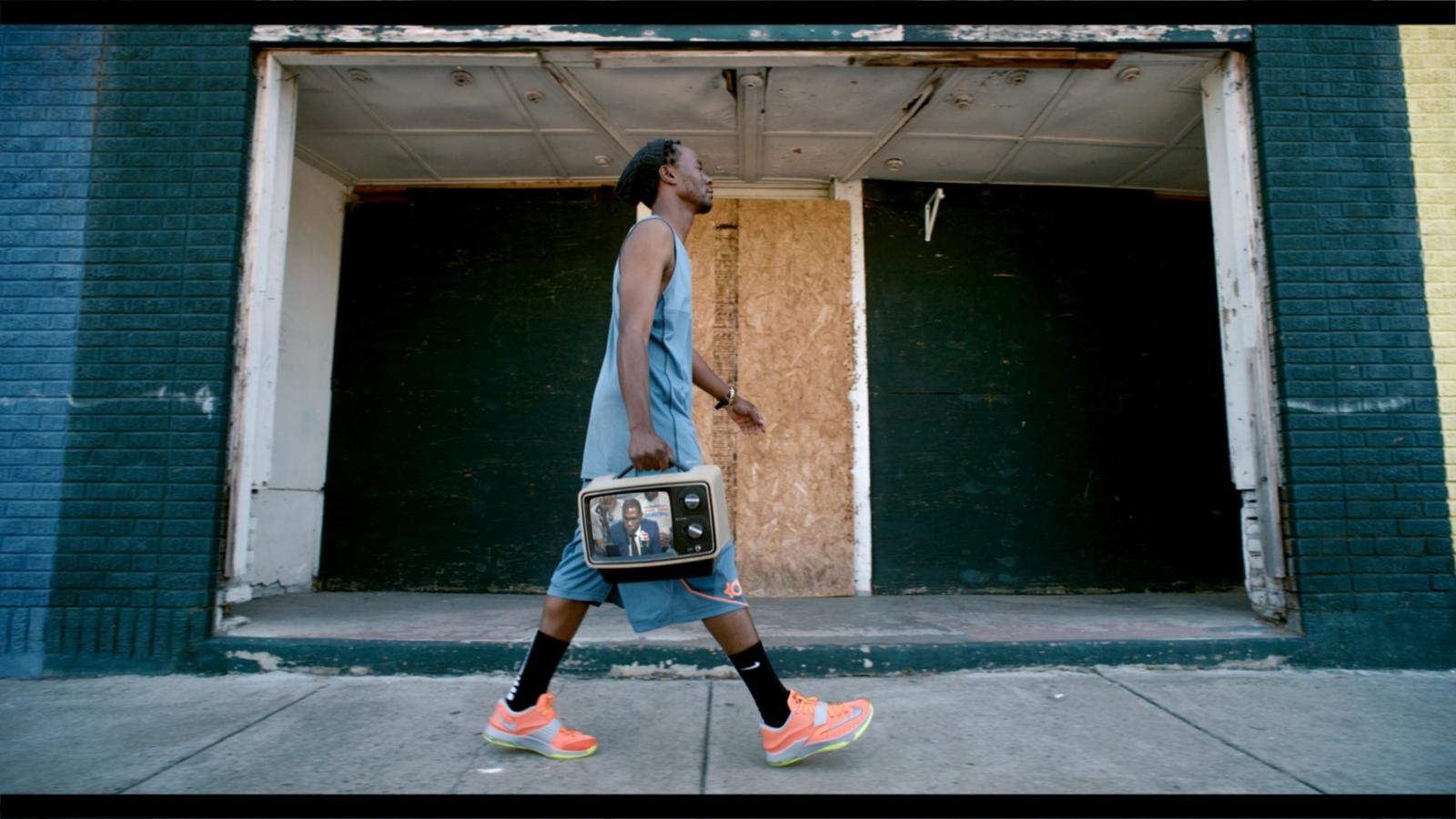 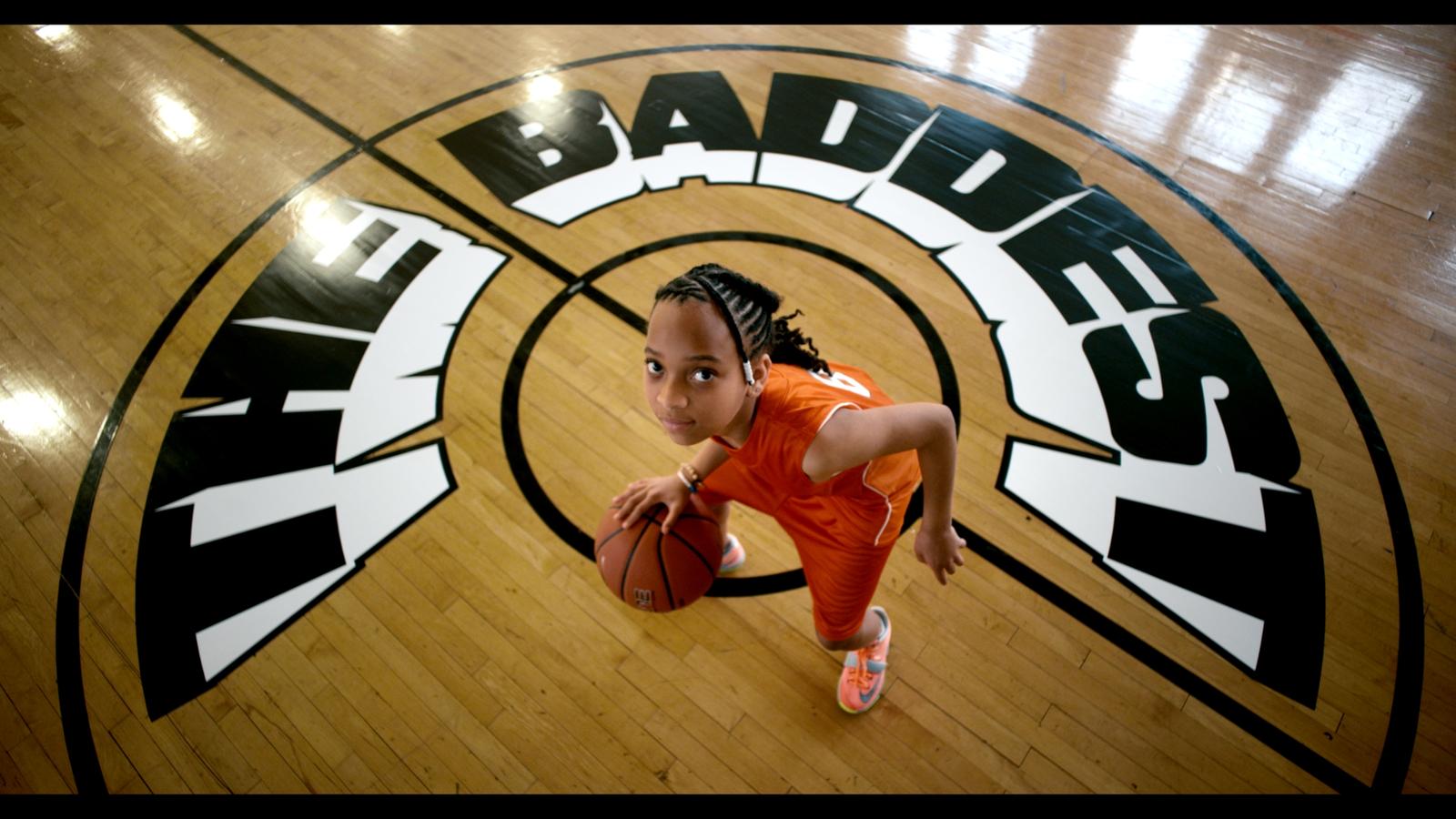 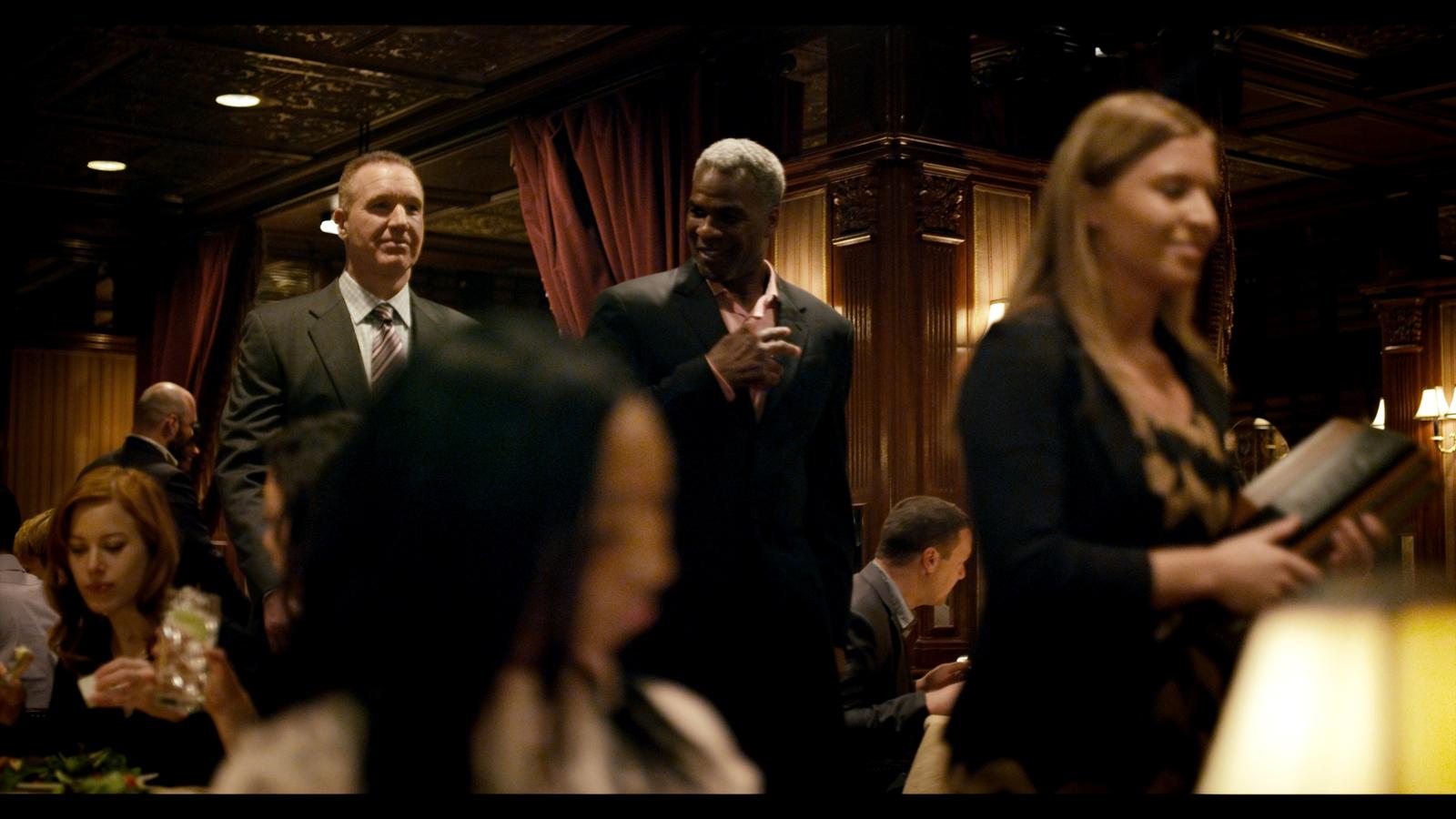 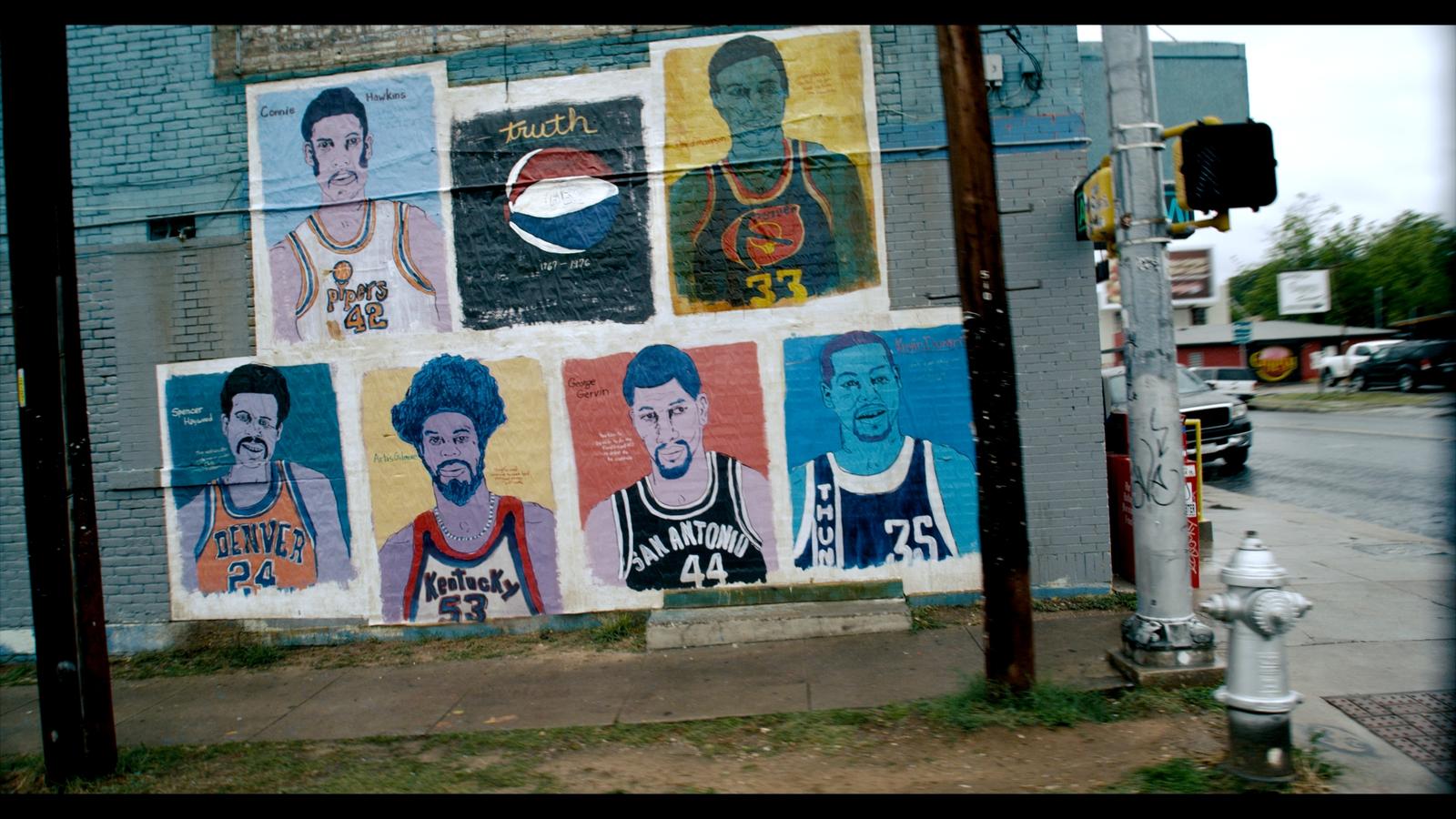 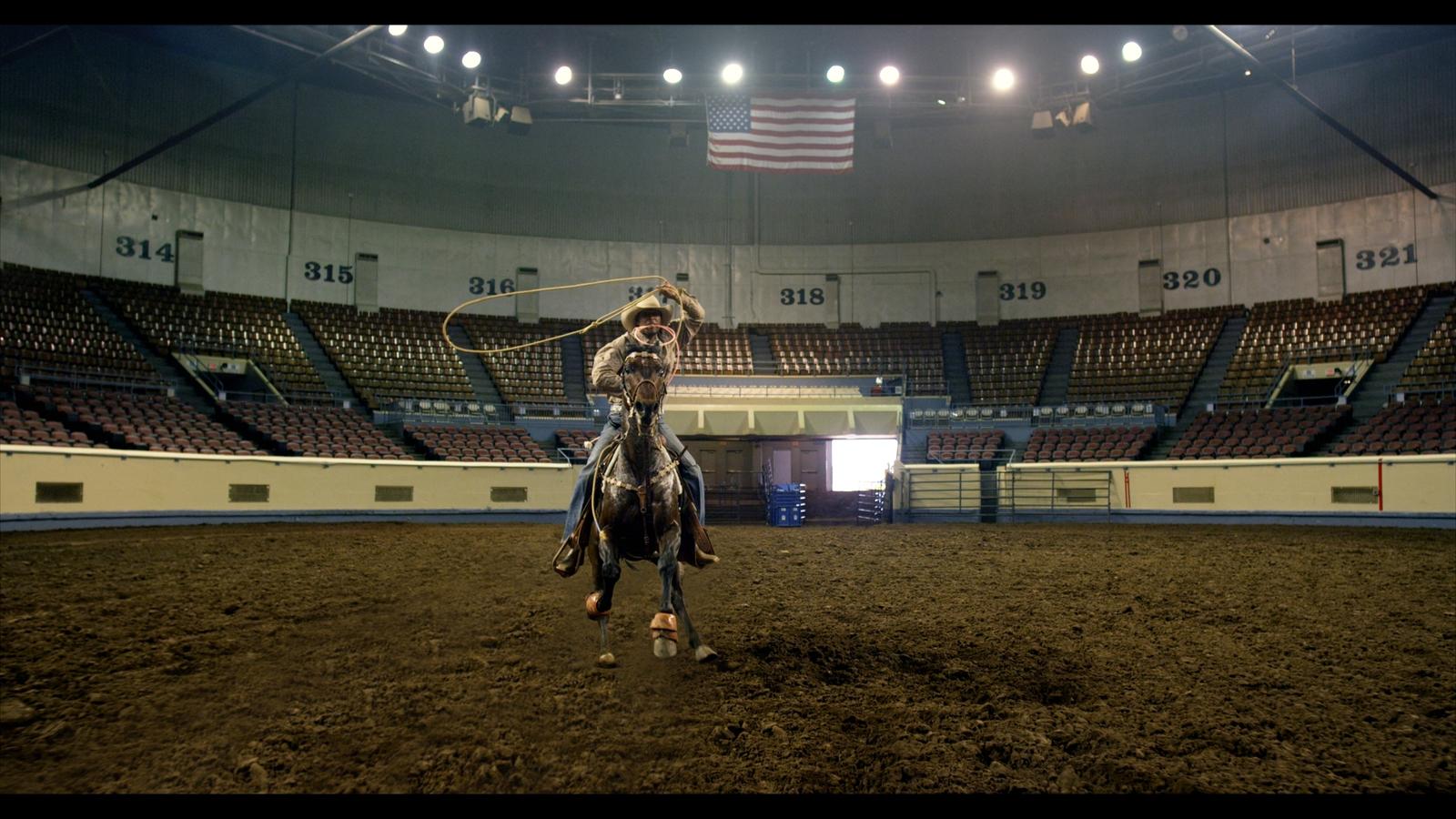 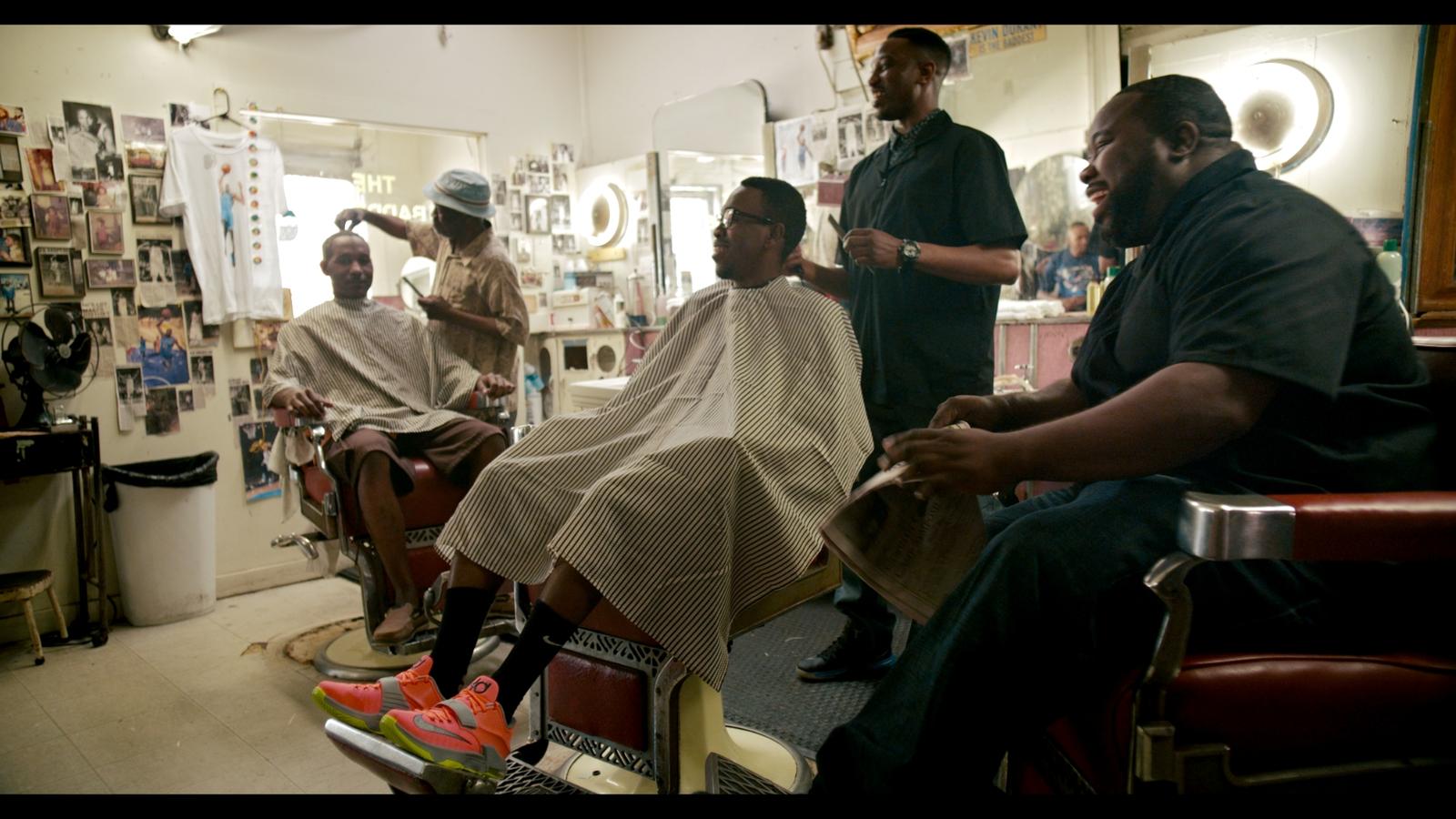 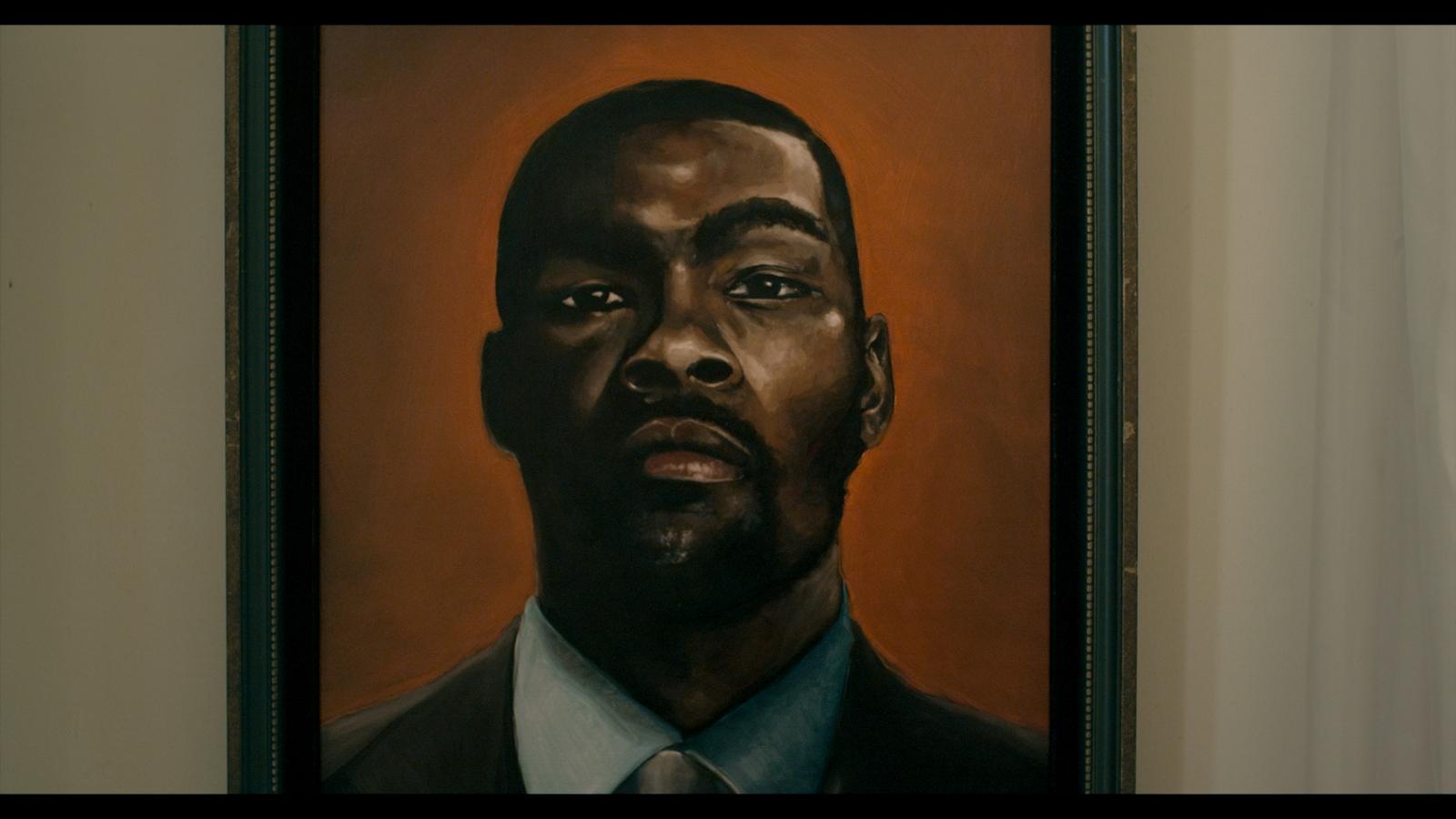 Throughout his MVP season, Kevin Durant proved again and again that he is among the league’s elite; some would even say “the baddest.”

He broke scoring records while averaging 32 points a game, capturing his fourth scoring title and leading his team to 69 wins and the conference finals.  Durant’s scoring versatility, leadership and confidence have risen to new heights.

Nike Basketball celebrates KD and the launch of the new signature KD7 with “The Baddest” campaign. Highlighted by an old-meets-new television spot, the ad honors KD and his timeless renaissance style.

The TV spot, produced by Wieden+Kennedy, debuted today during the global launch of the KD7, and will air on national television during the NBA Draft on June 26.